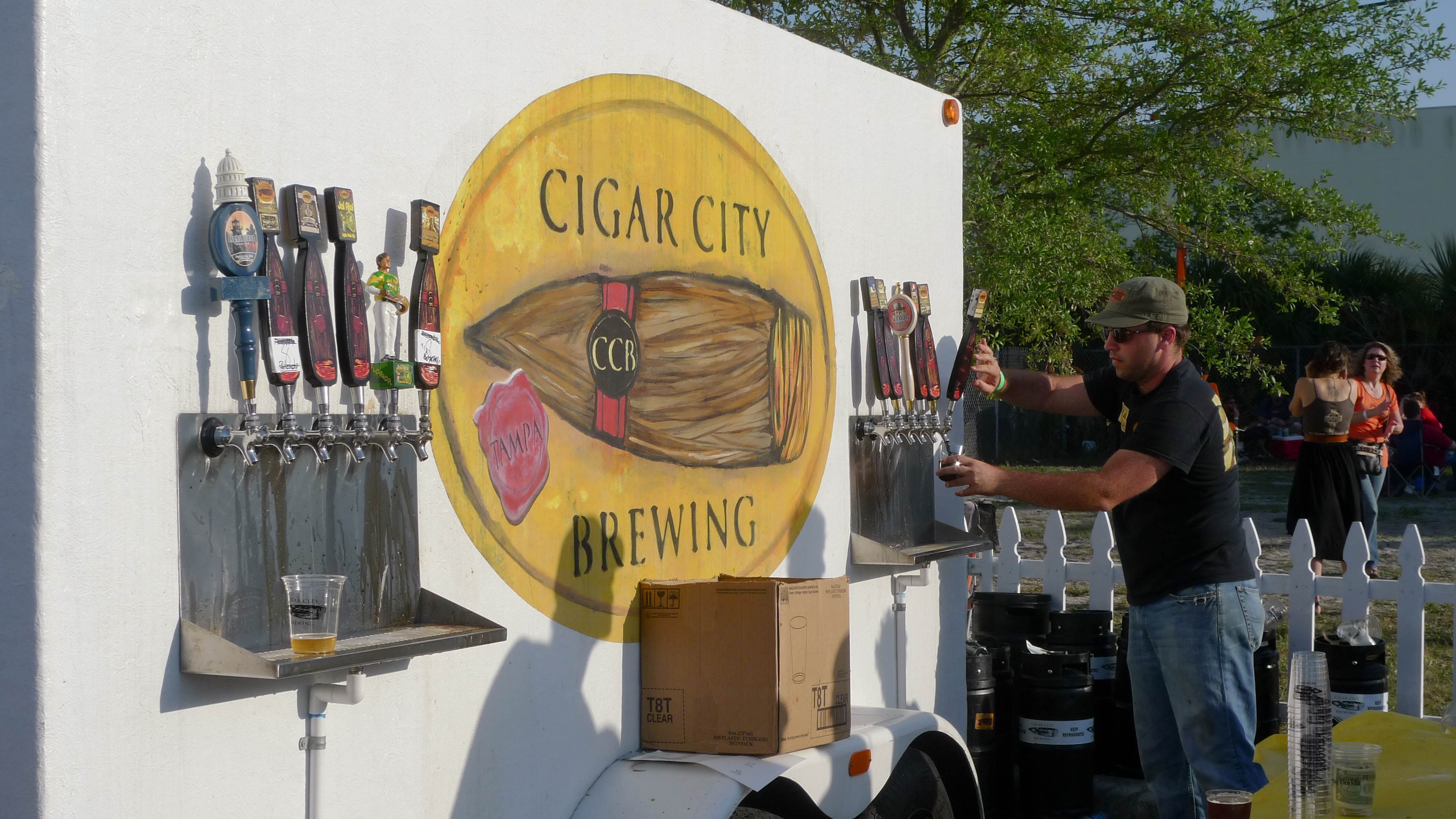 Summary: BADASS. So lucky to be able to go to this. I didn’t even think I’d be able to go, but we were already in Plant City for the “Strawberry Festival” which was only a half hour away. After a day of LumberJills, racing pigs, carnie food and white trash as far as the eyes could see, the girls took the kids home and my brother and I headed over to Cigar City Brewing. 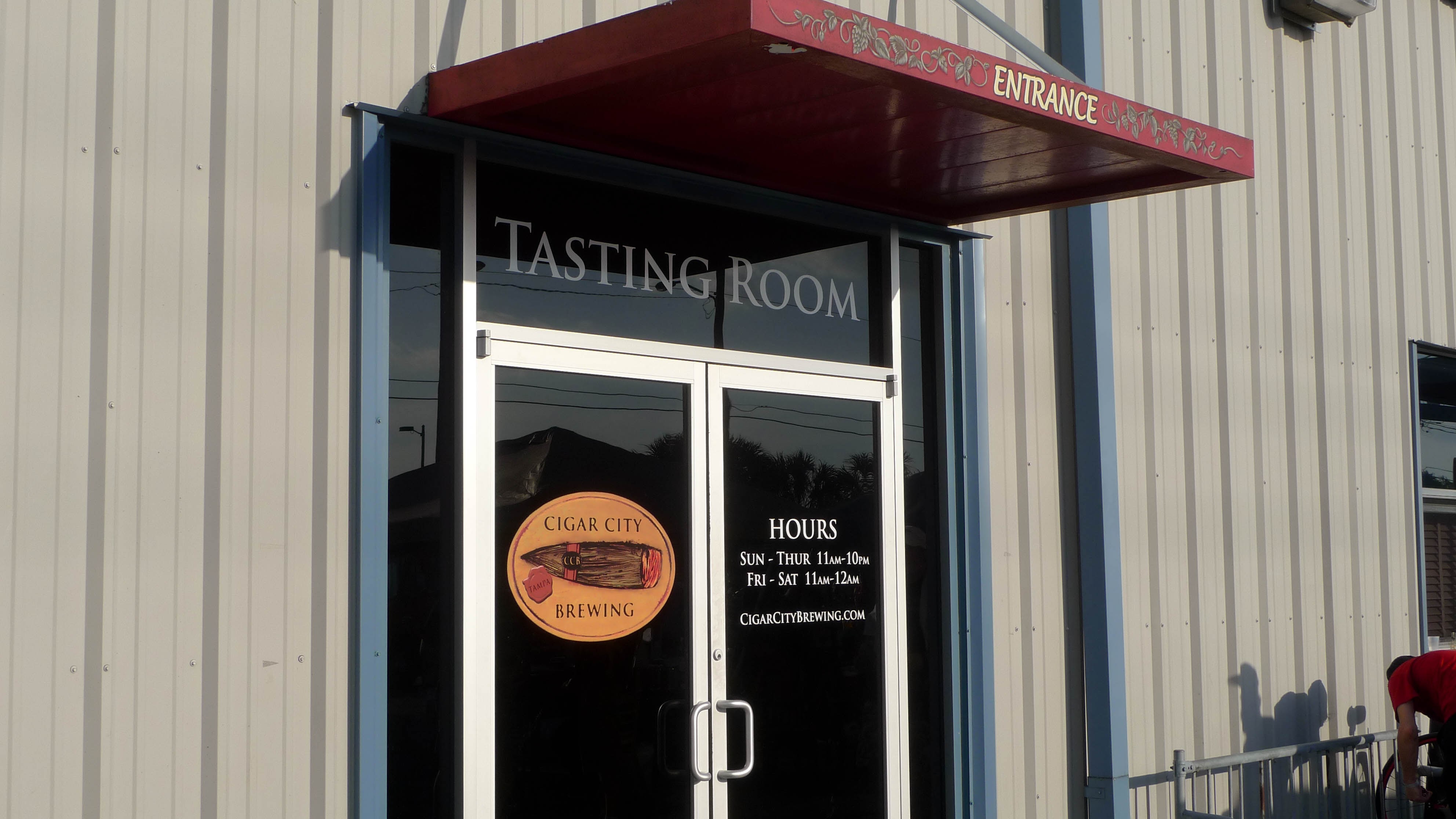 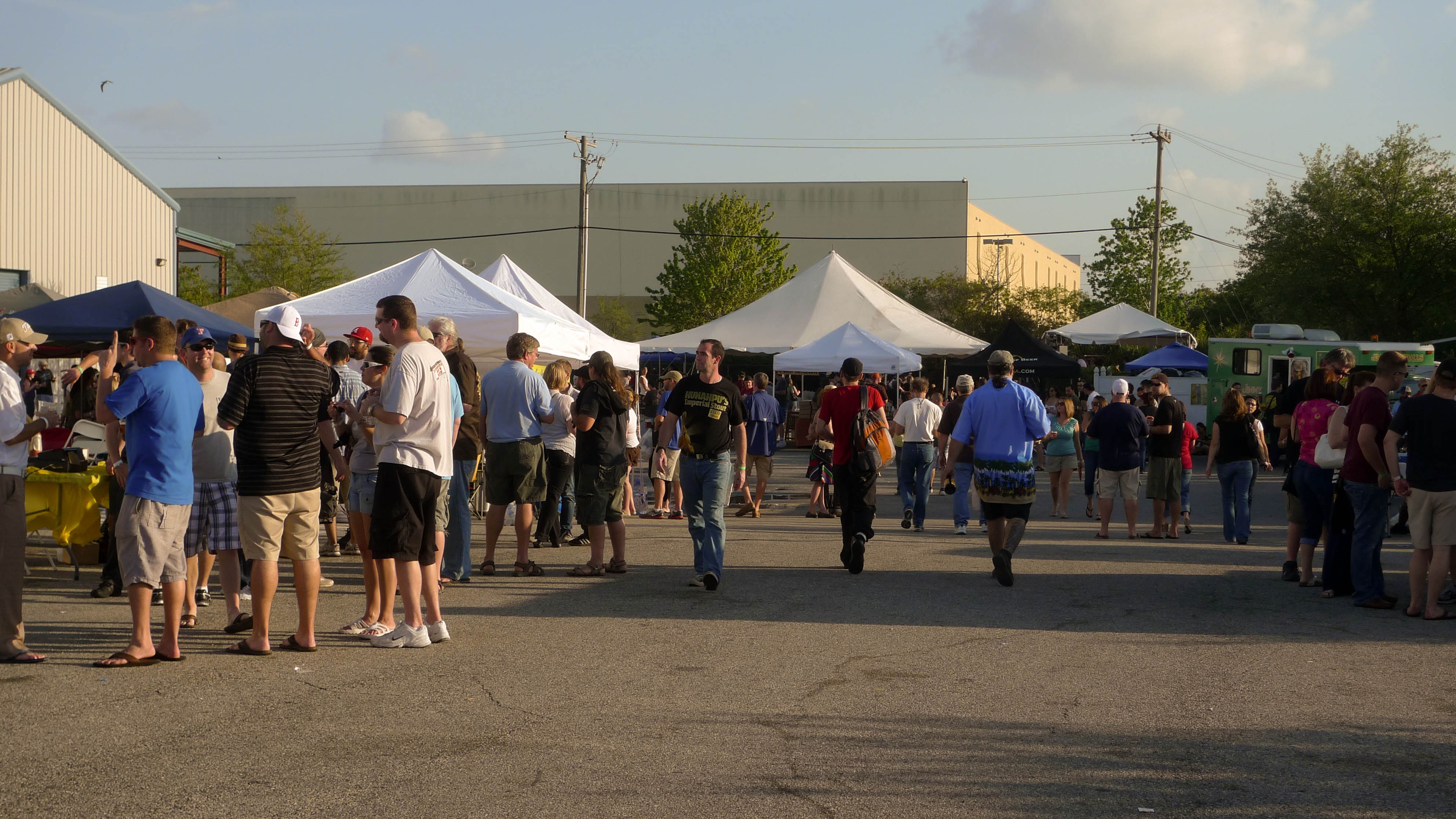 Even with being able go, I had zero expectations I was going to be able to pick up any bottles. Hunahpu Day lines started at like 10AM, the bottles were given away at 3 and we didn’t get there until around 4:45. And they were out of Hunahpu bands so I had no shot. I didn’t mind. Hunahpu and many other Cigar City and guest beers were flowing through the taps at $5 a pop, plus all of the free homebrew you could drink and a pretty decent band on stage. Pile on absolutely gorgeous weather and it made for a stellar day. 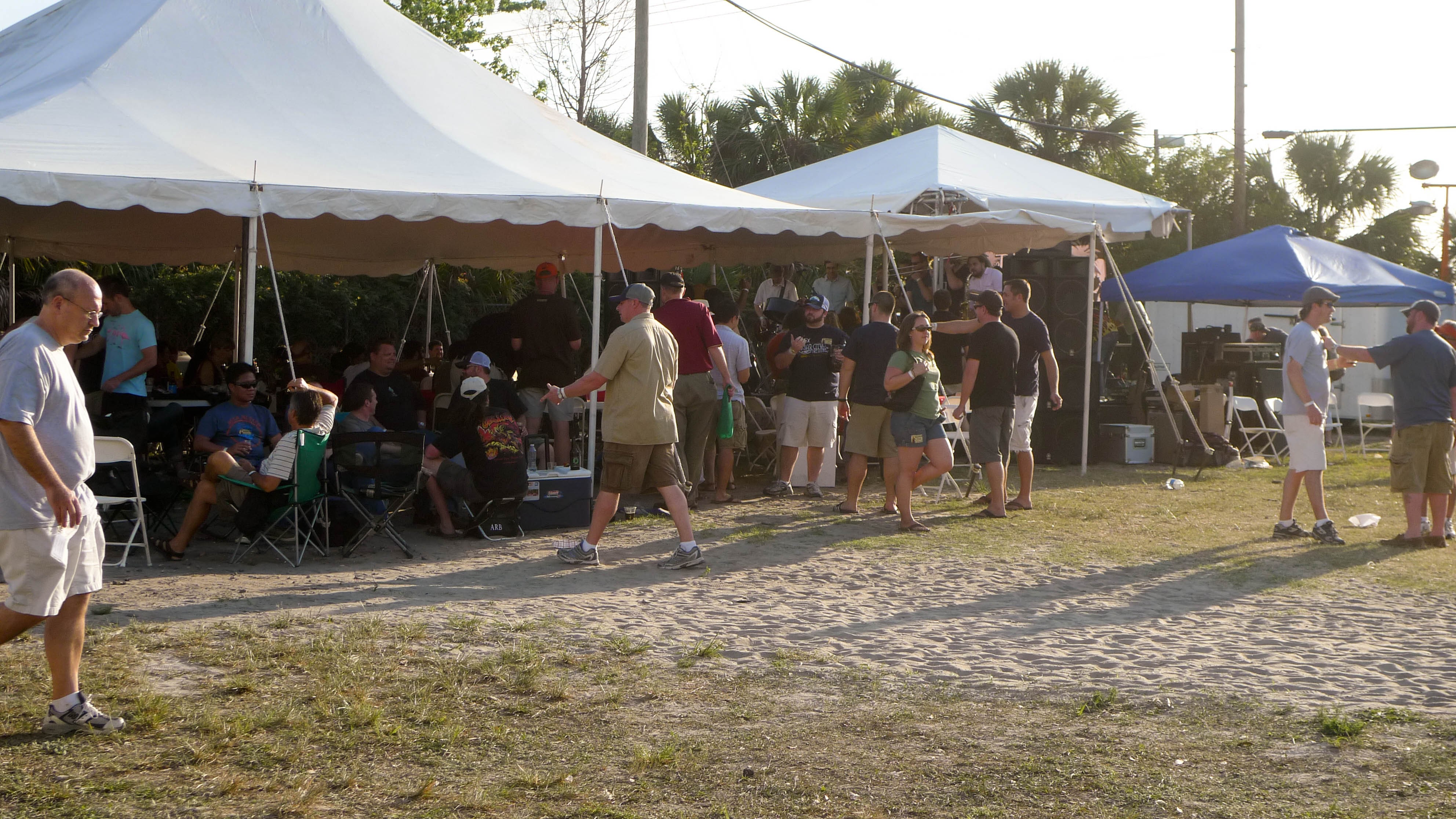 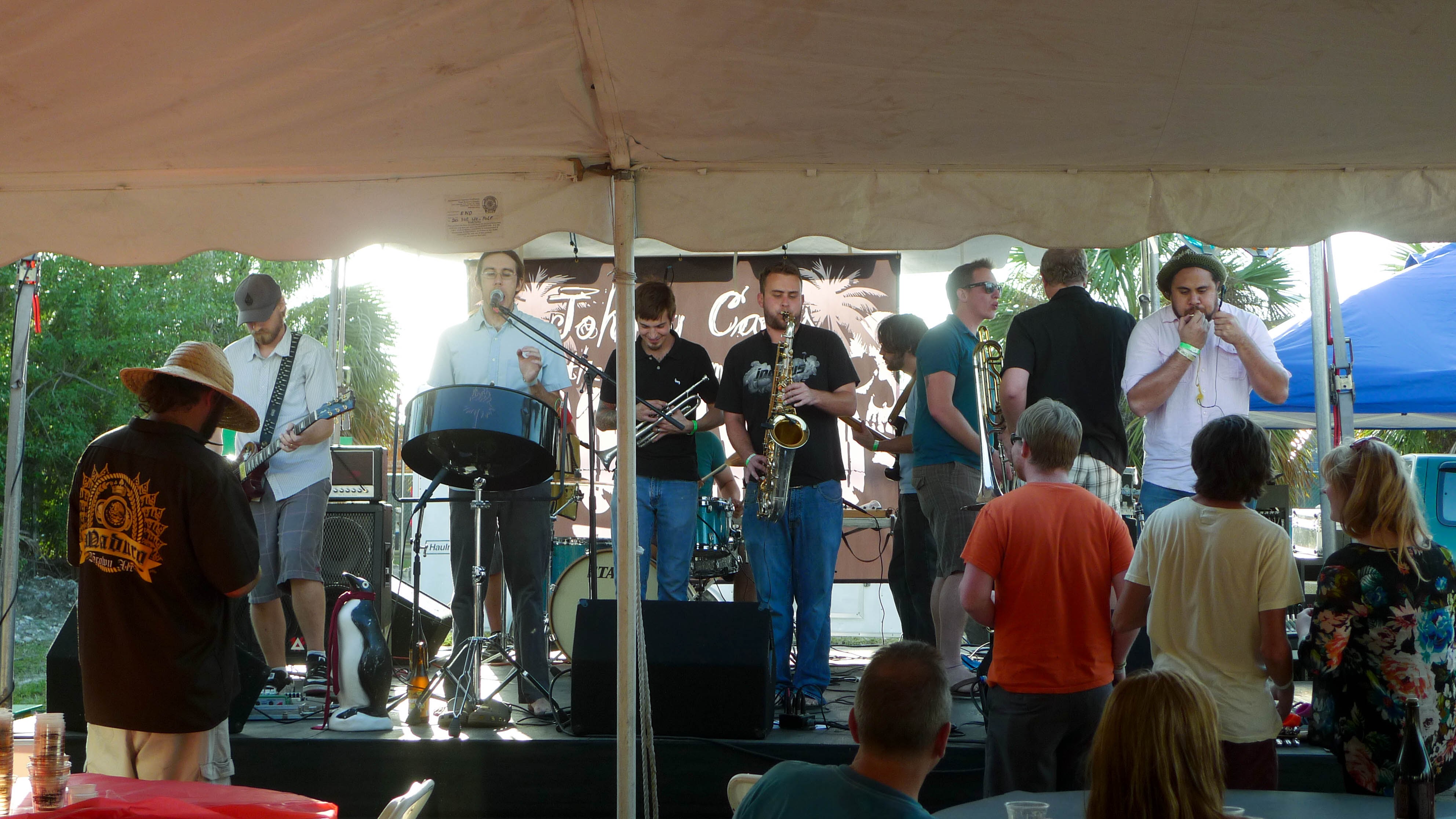 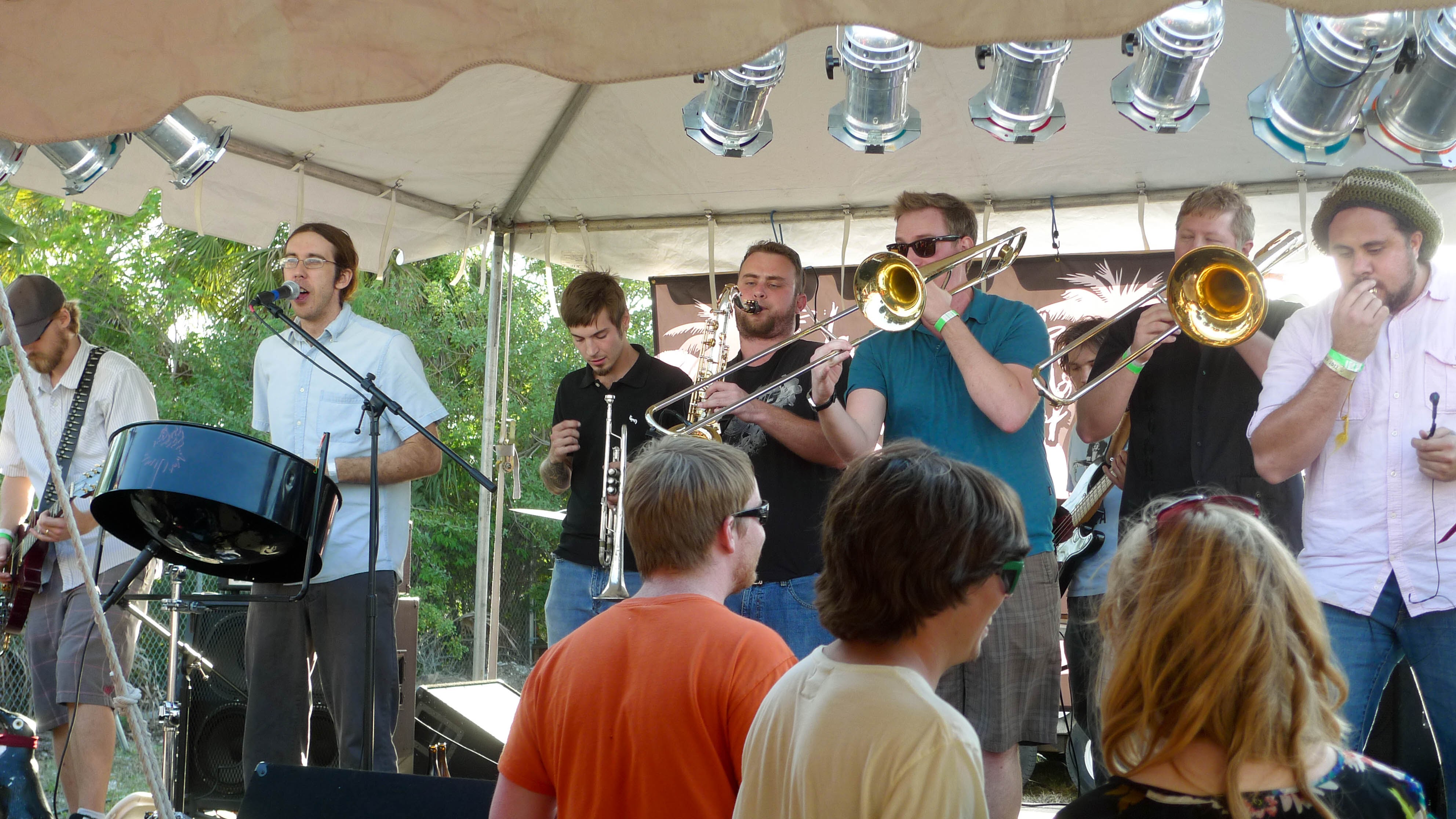 And then there was a ray of hope. Right around 5:30 the 7:30 line formed. The two-bottle limit would be upped to a case limit and I ended up getting a place pretty close to the front of the line. We took turns going to grab more beers and bullshitted with new friends from BeerAdvocate. Even got to try The Funky Buddha’s Maple Bacon Coffee Porter, something I’ve never even heard of prior to that day. Such an unbelievably good beer! 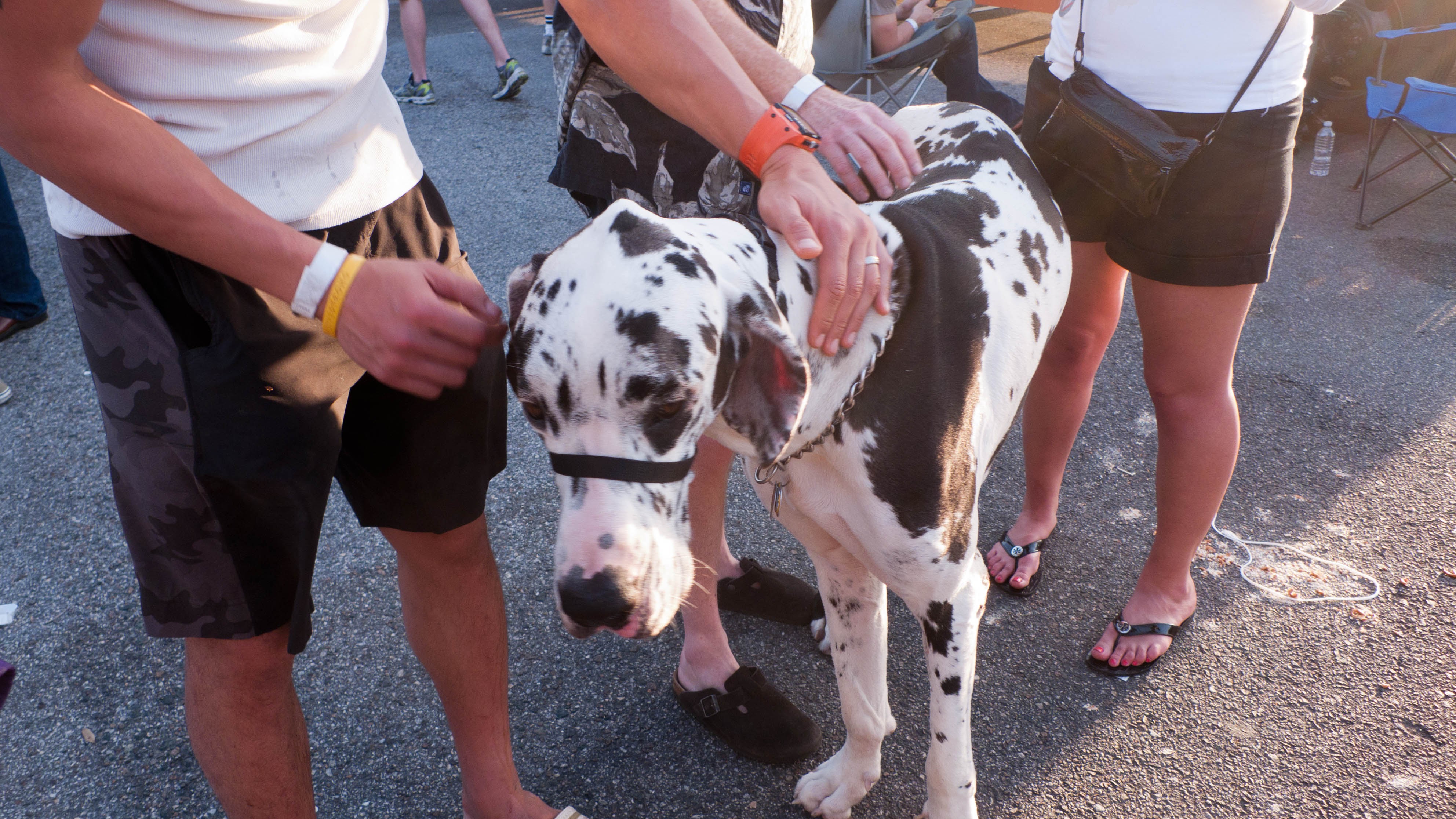 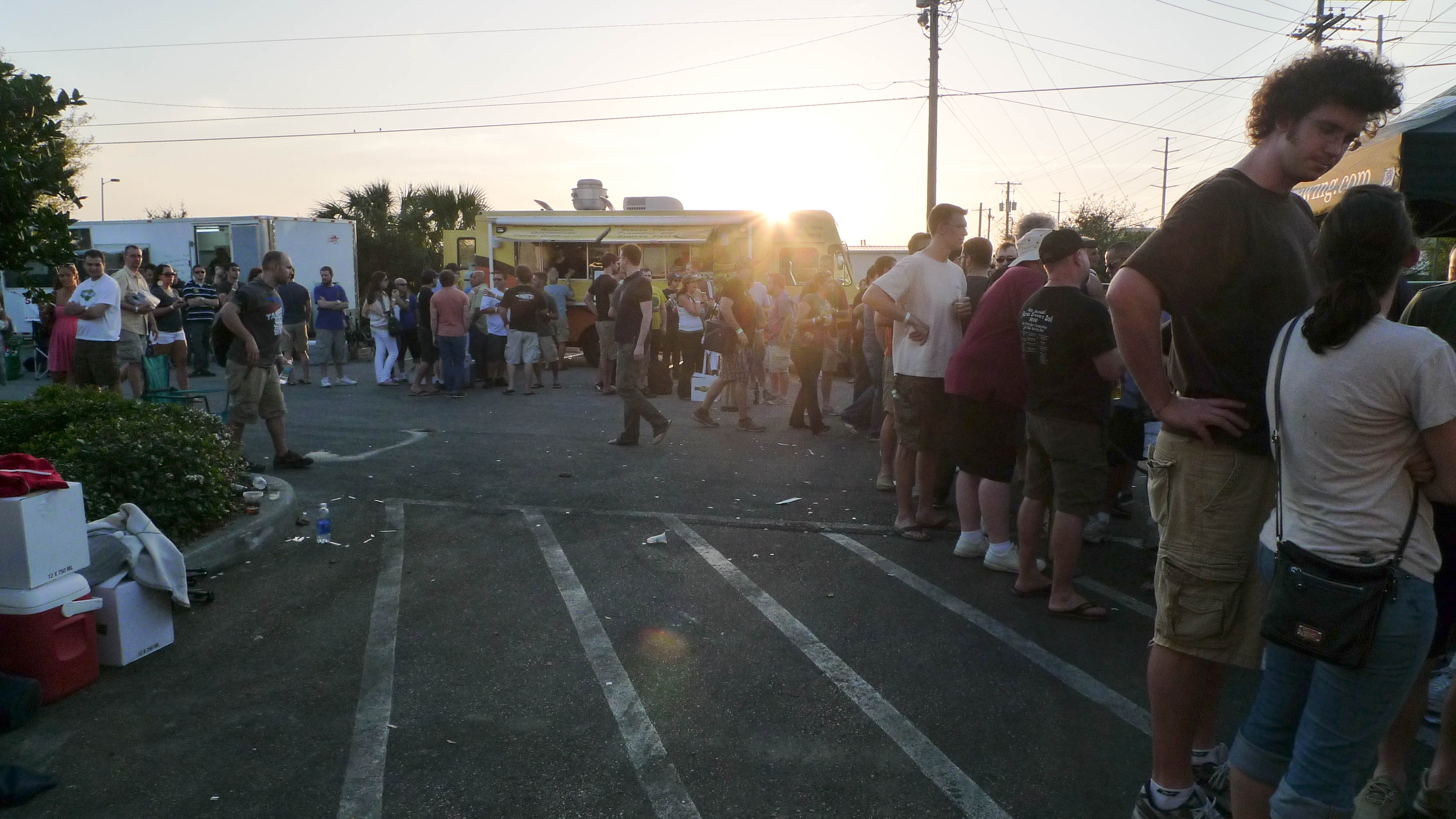 At 7:30, the line started to finally move. They only had 70 cases left, and while I was hopeful at this point, I wouldn’t have been surprised if they sold out by the time I got there. Luckily, I was able to walk away with 4 bottles, twice as many as I had even hoped to have gotten, and all the people in our little group we waited with were able to get theirs, too. People only a little further behind us in line weren’t so fortunate. 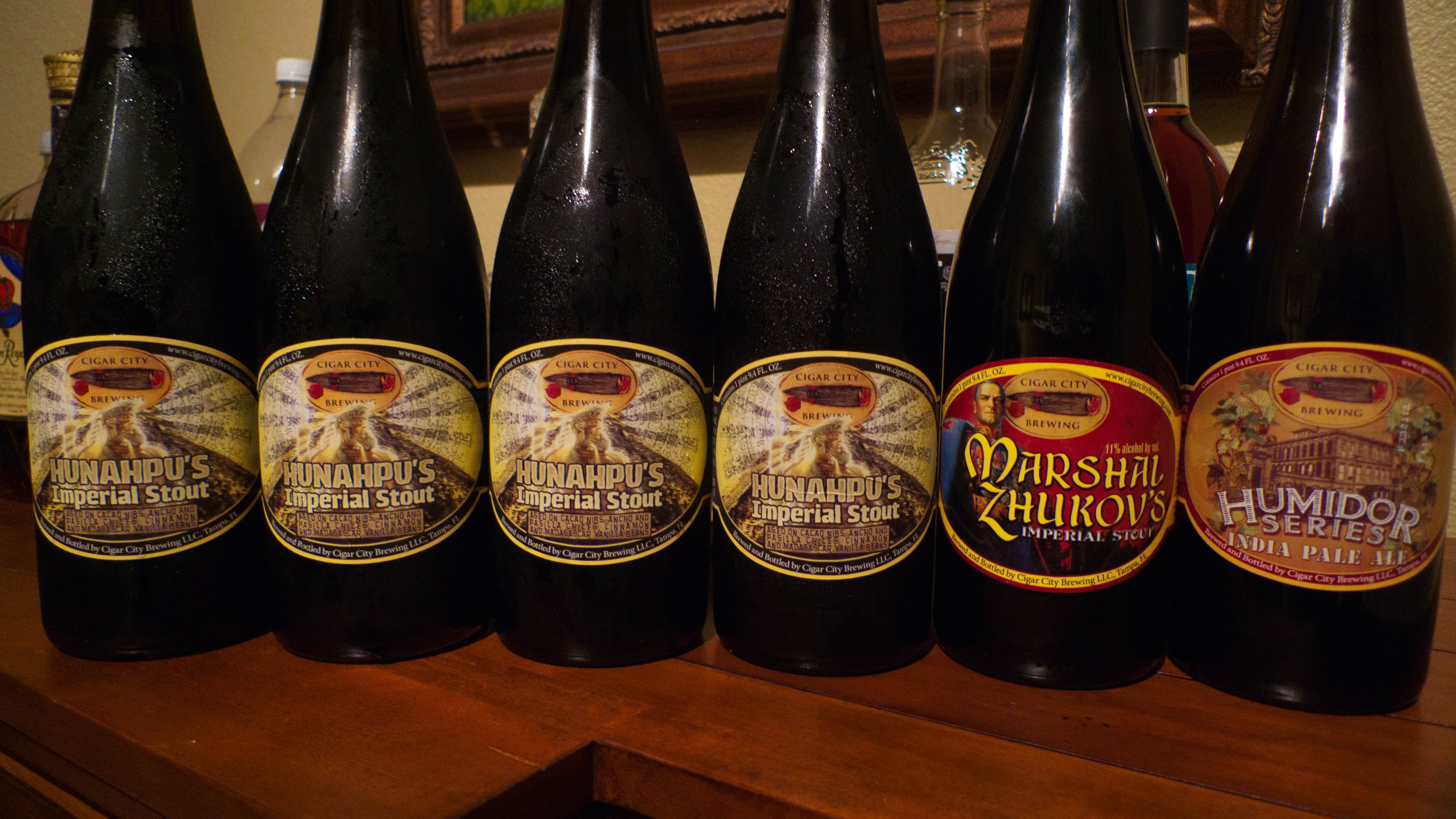 Hunahpu Day was the first and only beer release I’ve been to and it was extremely entertaining, but I can see how those who go the entire day, set up camp, eat, bottle trade with friends, etc. enjoy the day even more. If I ever get the chance to go again or something like Kate the Great Day from Portsmouth Brewery I’ll make sure to make the most of it.