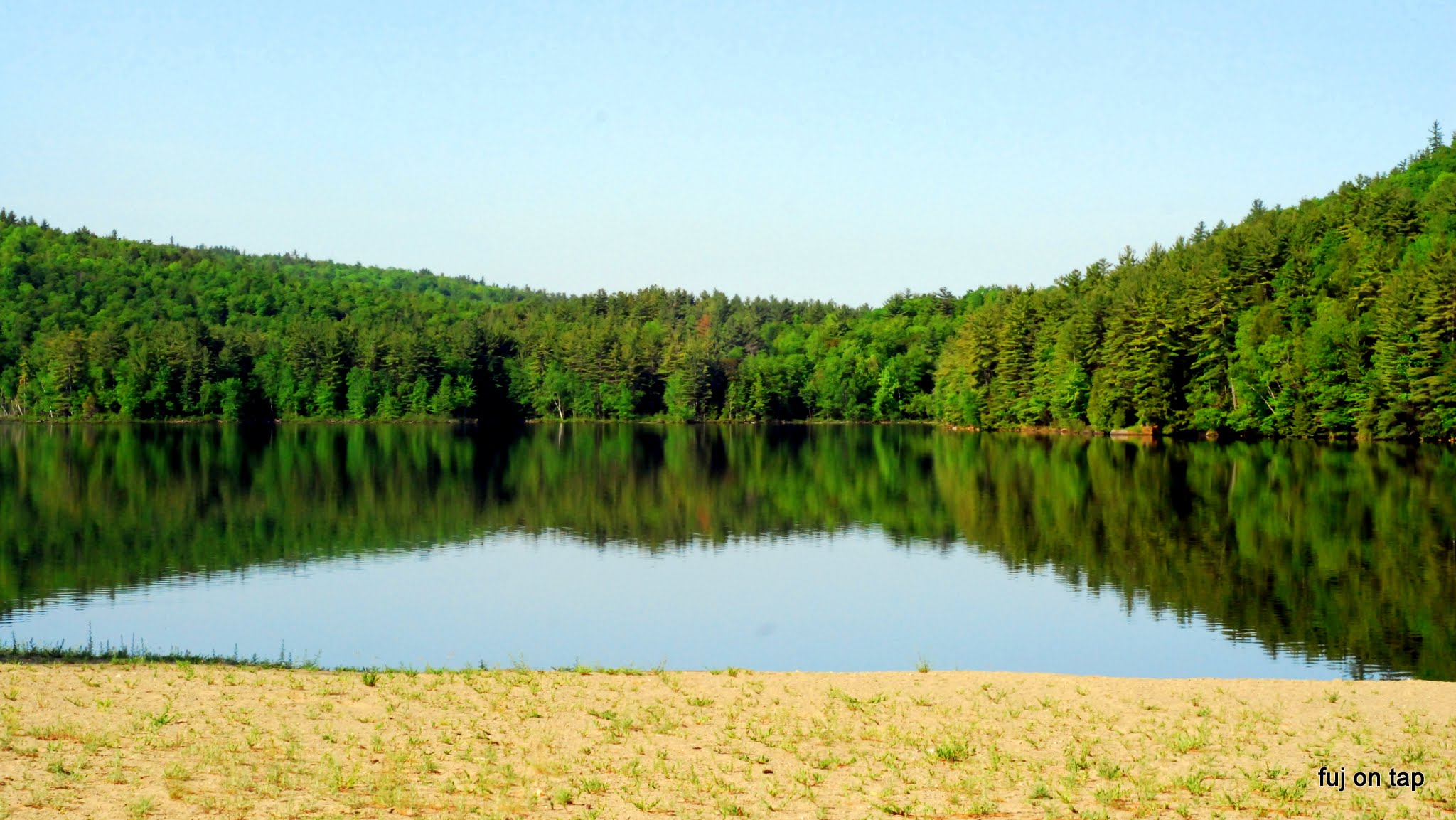 First time camping at Lincoln Pond Campground, first time for Kuma camping, and first time Elise and I camping together*. We loved the experience and are already planning our next trip. Here’s a few pics from the trip. 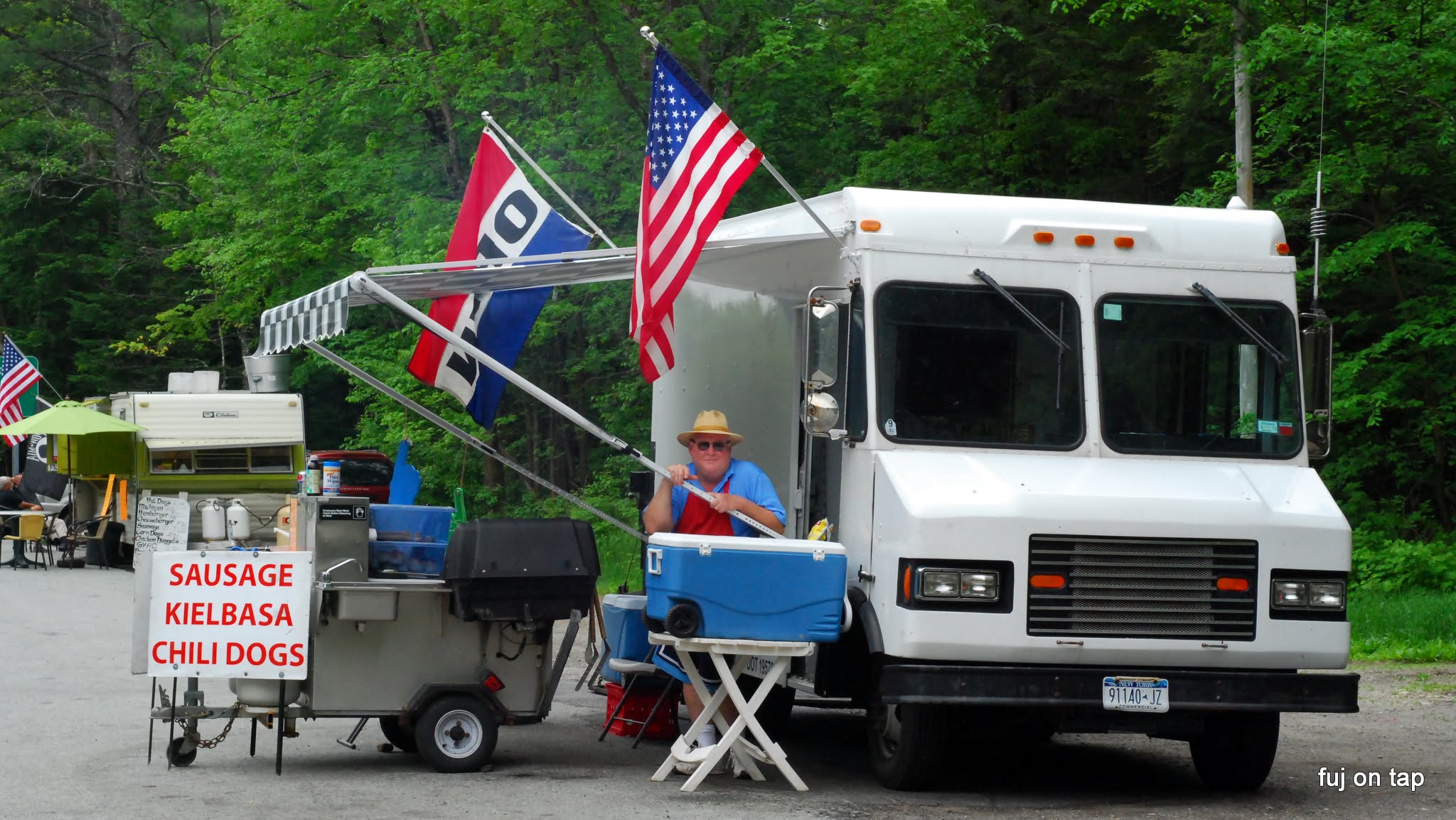 Awesome food truck right off the Northway where we picked up some much needed sausage and peppers after drinking at Adirondack Pub and Brewery. We also filled up our jugs of water at the natural spring located behind him. 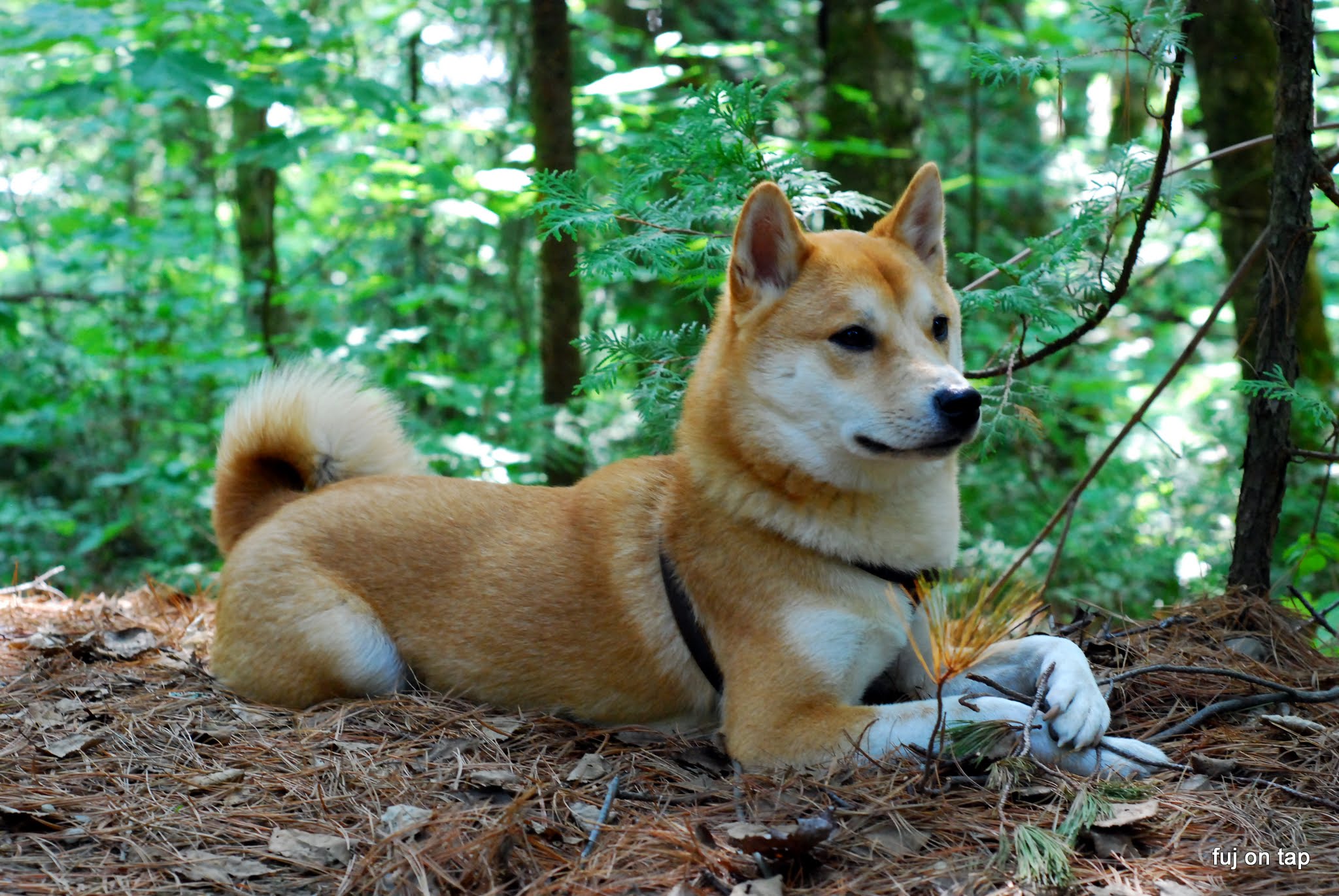 Kuma looking ever so regal even though he was a huge pain in the butt, shit-starter the entire weekend. 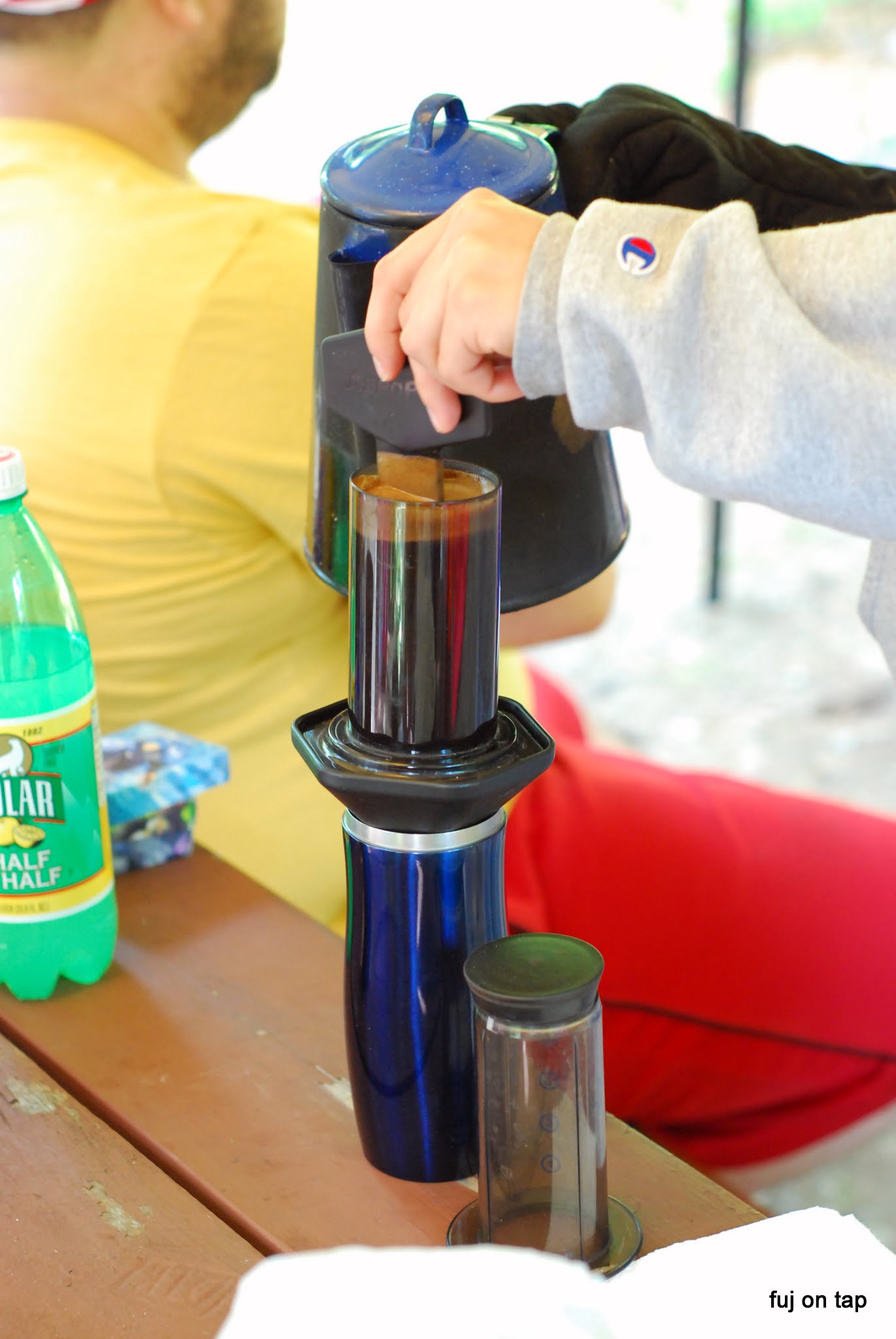 Reeeeally roughing it with our Aeropress and kettle in tow. 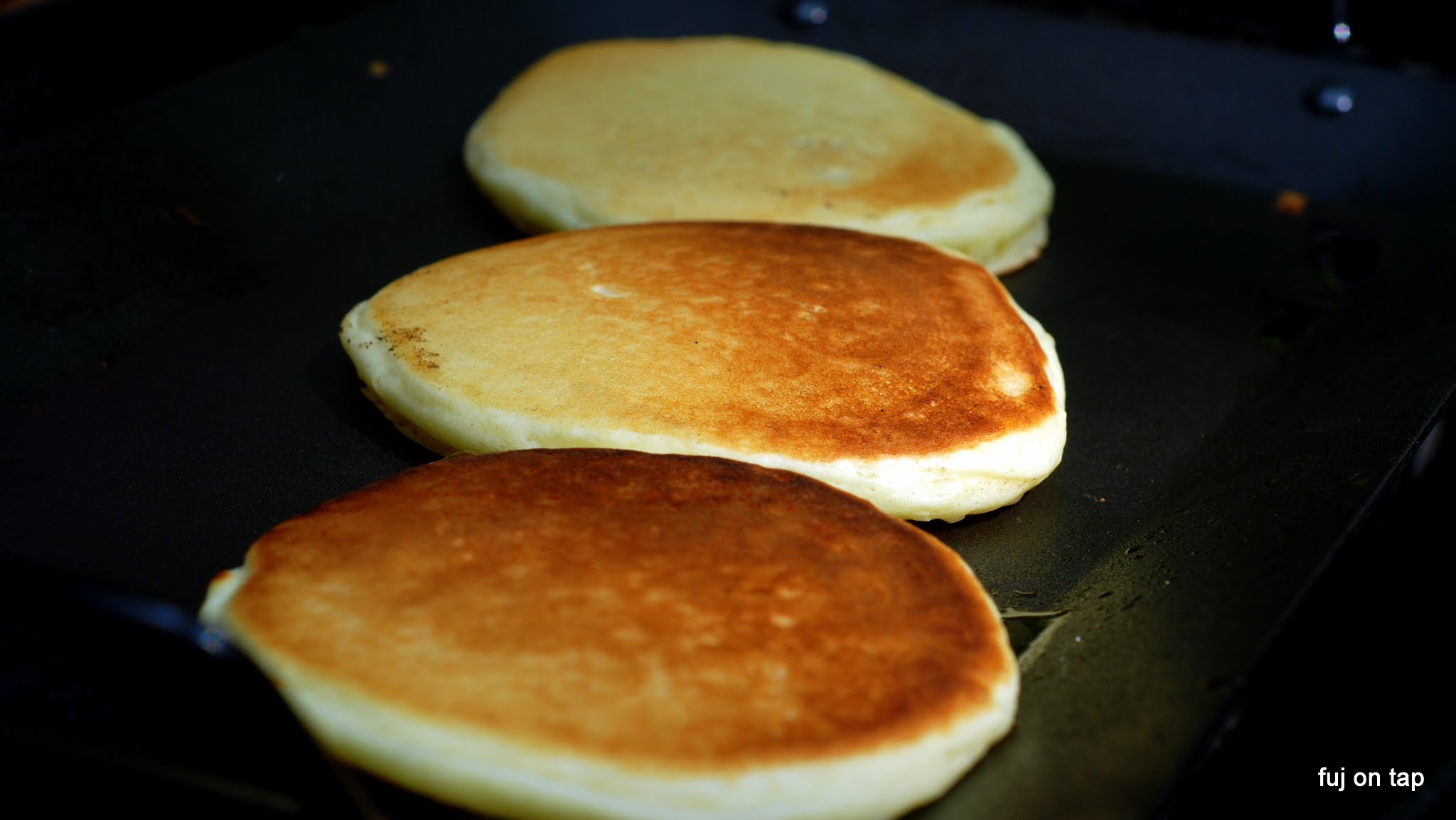 …followed by pancakes on the Weber Q, obv. 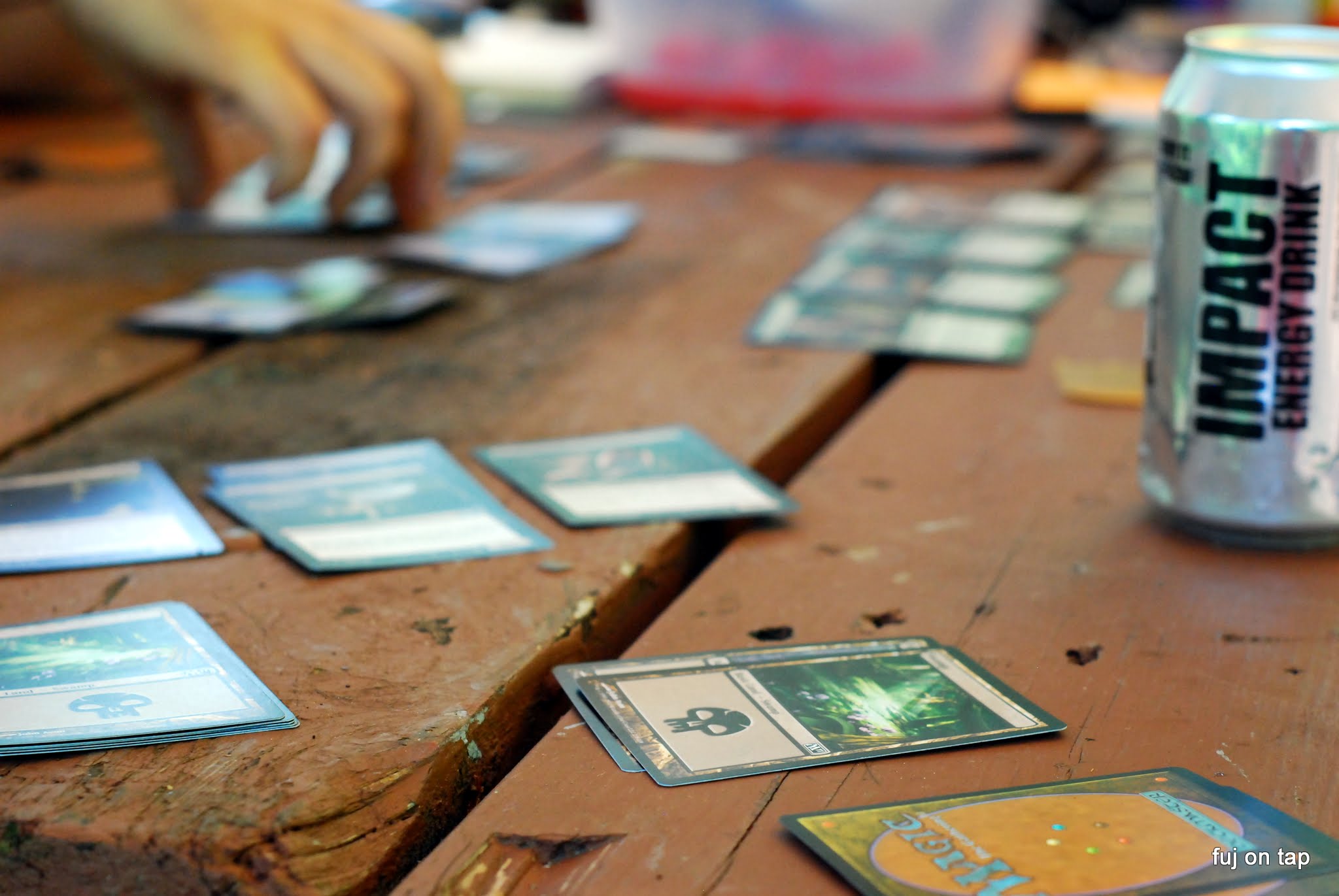 Yeah. This happened. Don’t judge me. 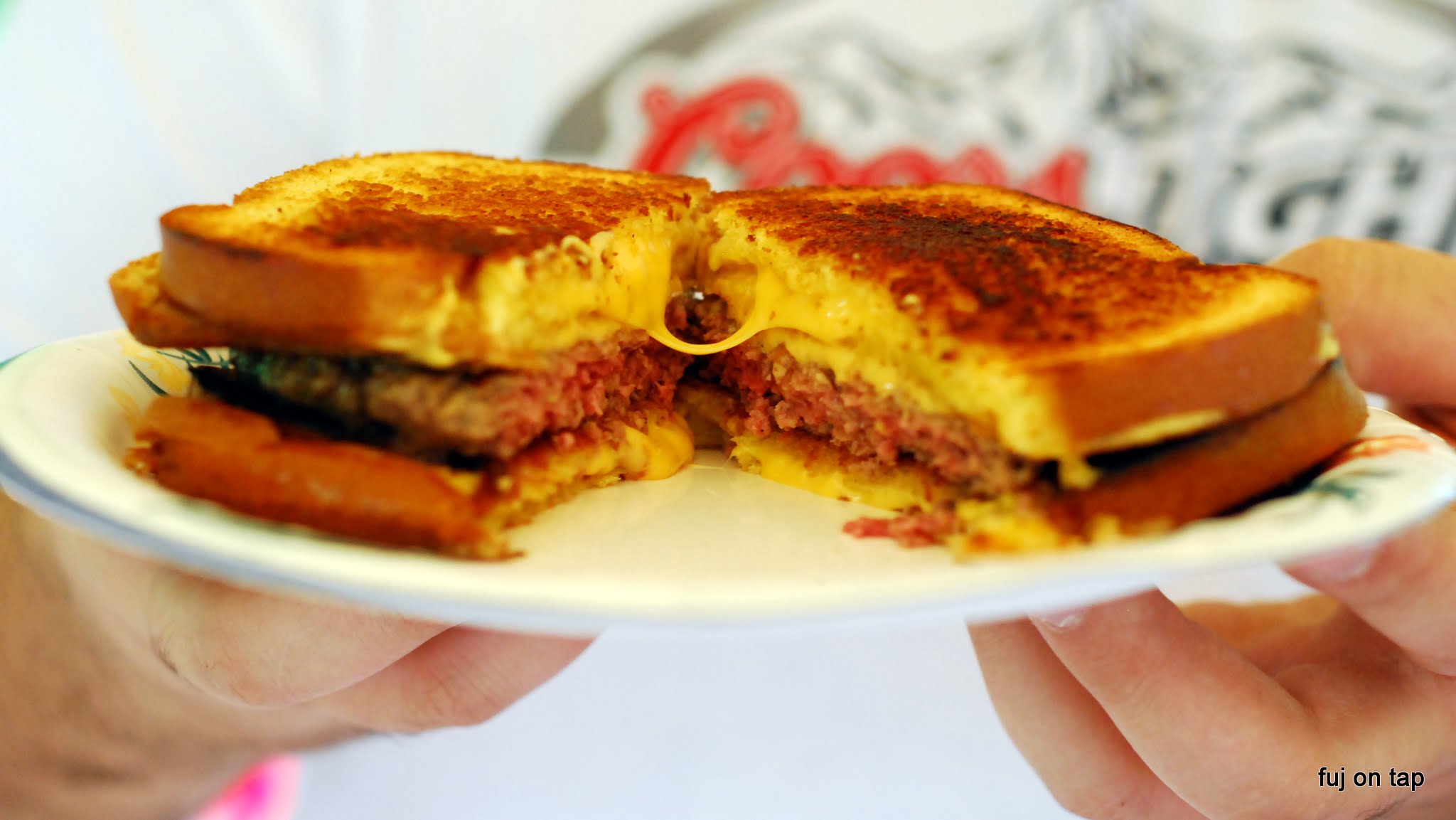 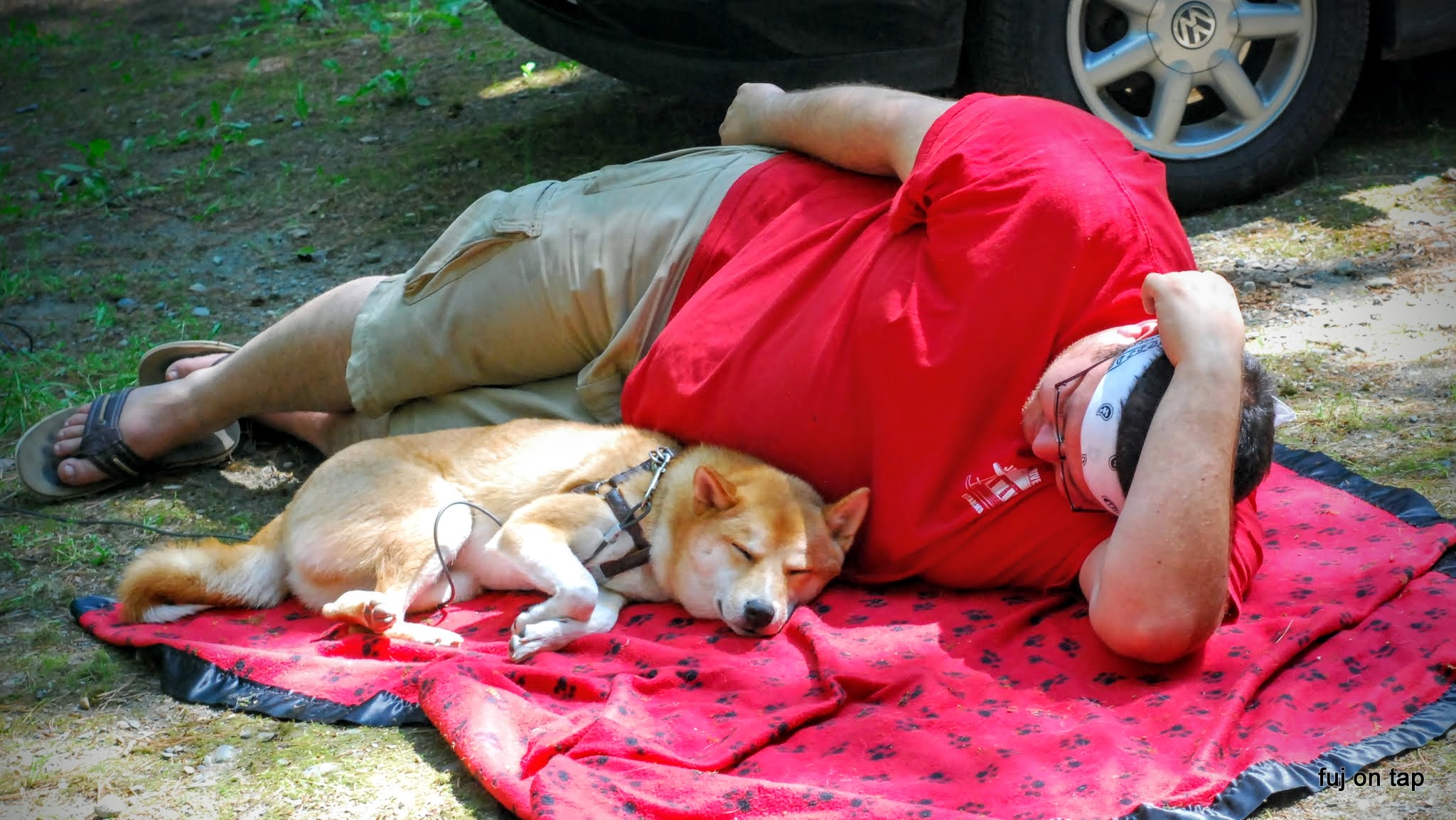 Kuma and I taking an afternoon snooze. 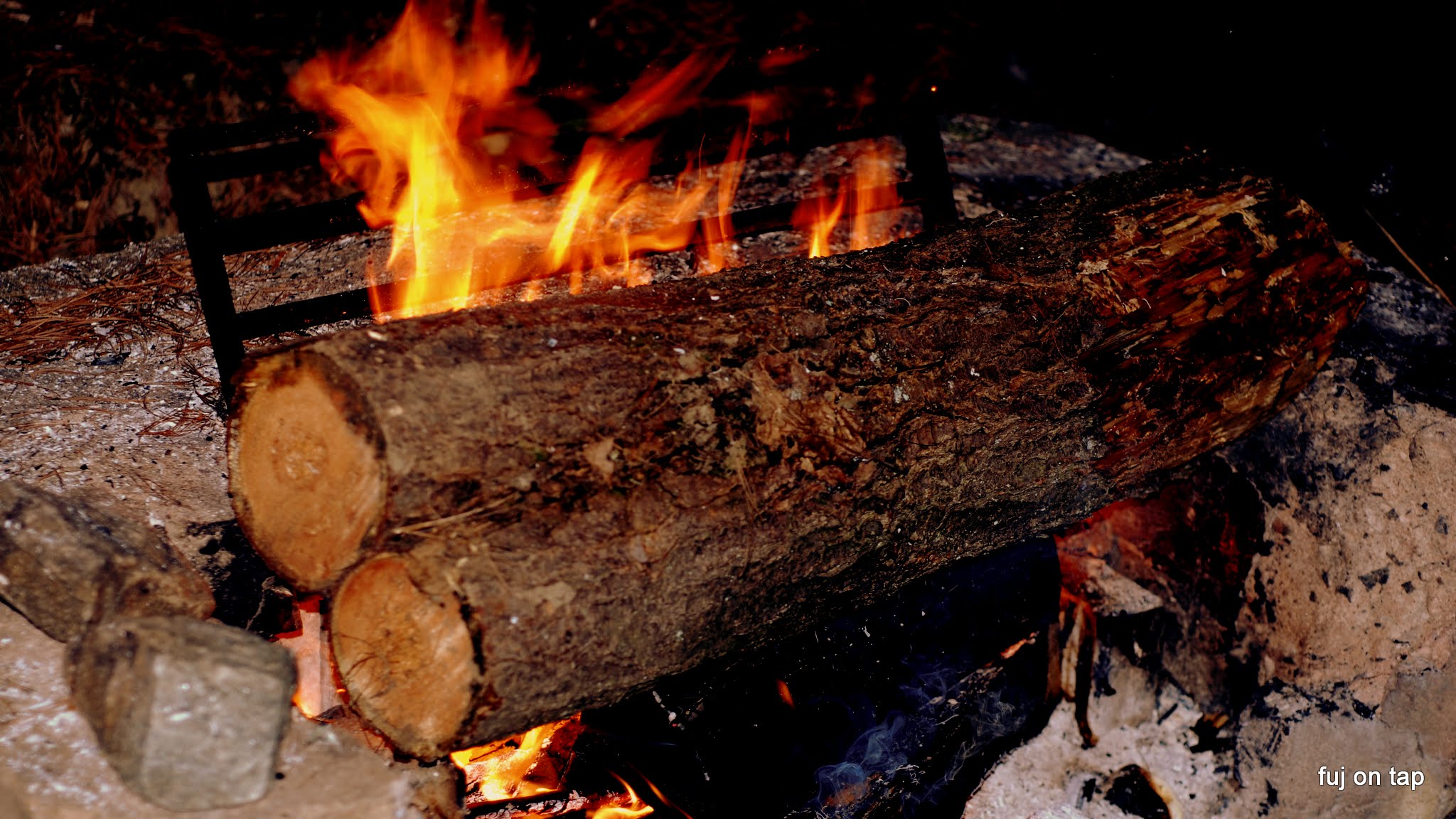 Attempting to burn the largest log in the world. We were unsuccessful, but that didn’t stop us from trying. 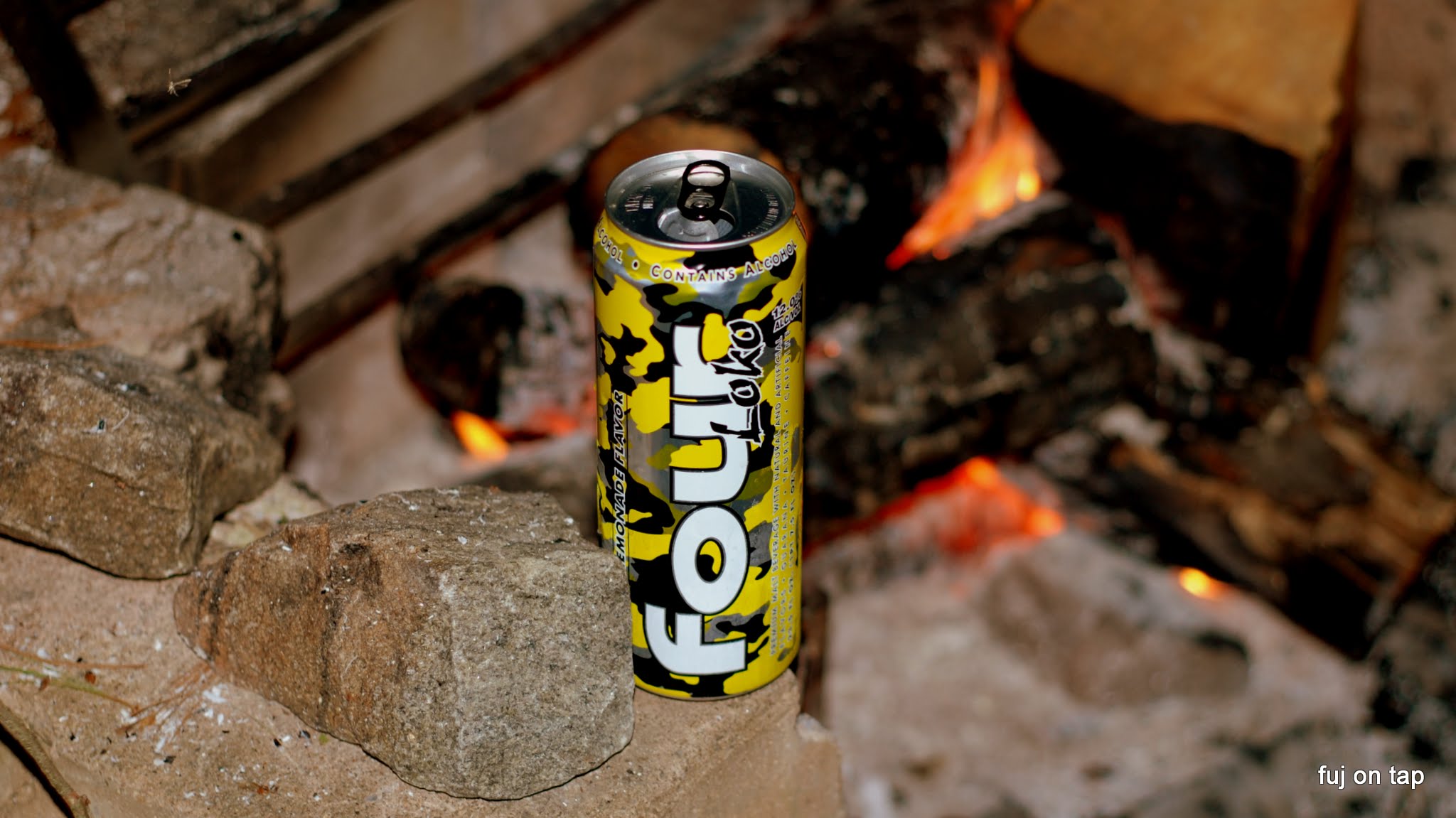 Sippin’ on some two year old caffeinated Four Loko by the fire. 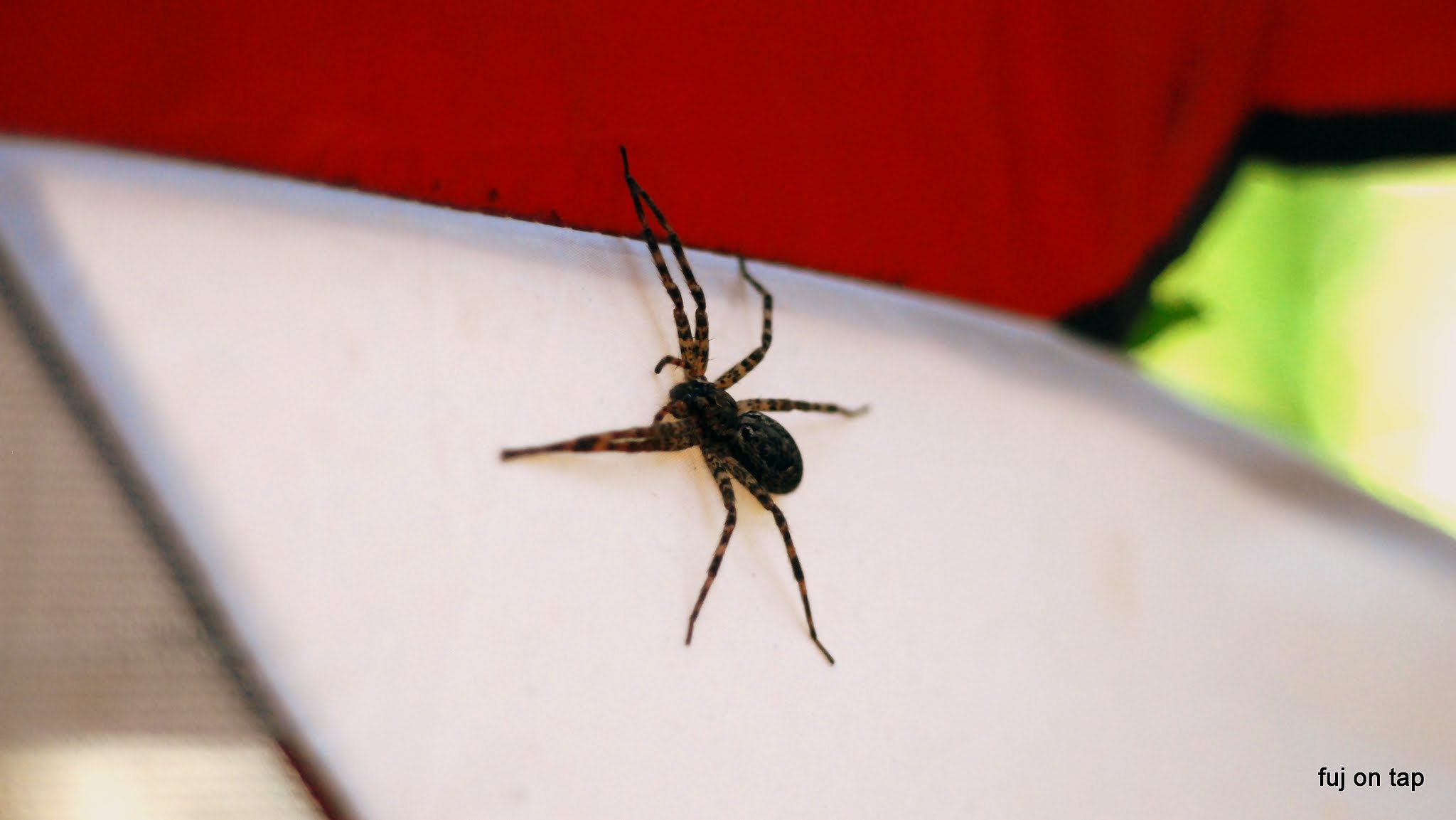 Our sleeping buddy I found under the fly as I broke down the tent Monday morning. It’s leg-spand was bigger than a silver dollar. Creepy as fuck.