– Wow, I’ve been a big time slacker on posting these BCTC pics so I’m going to bang them out real quick by the end of the week. First off I wanna thank Mike (Montrose79 from BA) for hooking me up with a VIP Pass. I’ve been to BCTC all but the first year, and I’ve never done the VIP dinner before so it was definitely a new experience for me. Always a huge plus. Thank you again.

As for the dinner itself, it was really nice and I enjoyed myself a lot. We were seated with a really great mix of people including Dave from The Ruck (who I didn’t know was going to show up, great that he made it out), Howie from Yankee Brew News, and Jeannine Marois, the founder and President of Mondial de la Biere festival (one of the largest beer festivals in North America).

The meal consisted of wave after wave of food. If you left hungry it was no one’s fault but your own. My only issue was that by the time any of the food arrived to our table, it was cold. Cold lobster, cold duck, cold chicken, cold beef. I’m not sure if that was intended or not, but I would have preferred, even in the heat, that the food be served a few notches warmer. Also, most of the beers served were off the shelf Ommegang/Duvel distributed beers. Not that they were bad, but they were nothing special. Dinner was accompanied by a great band that got the crowd up dancing between courses (the beer didn’t hurt). 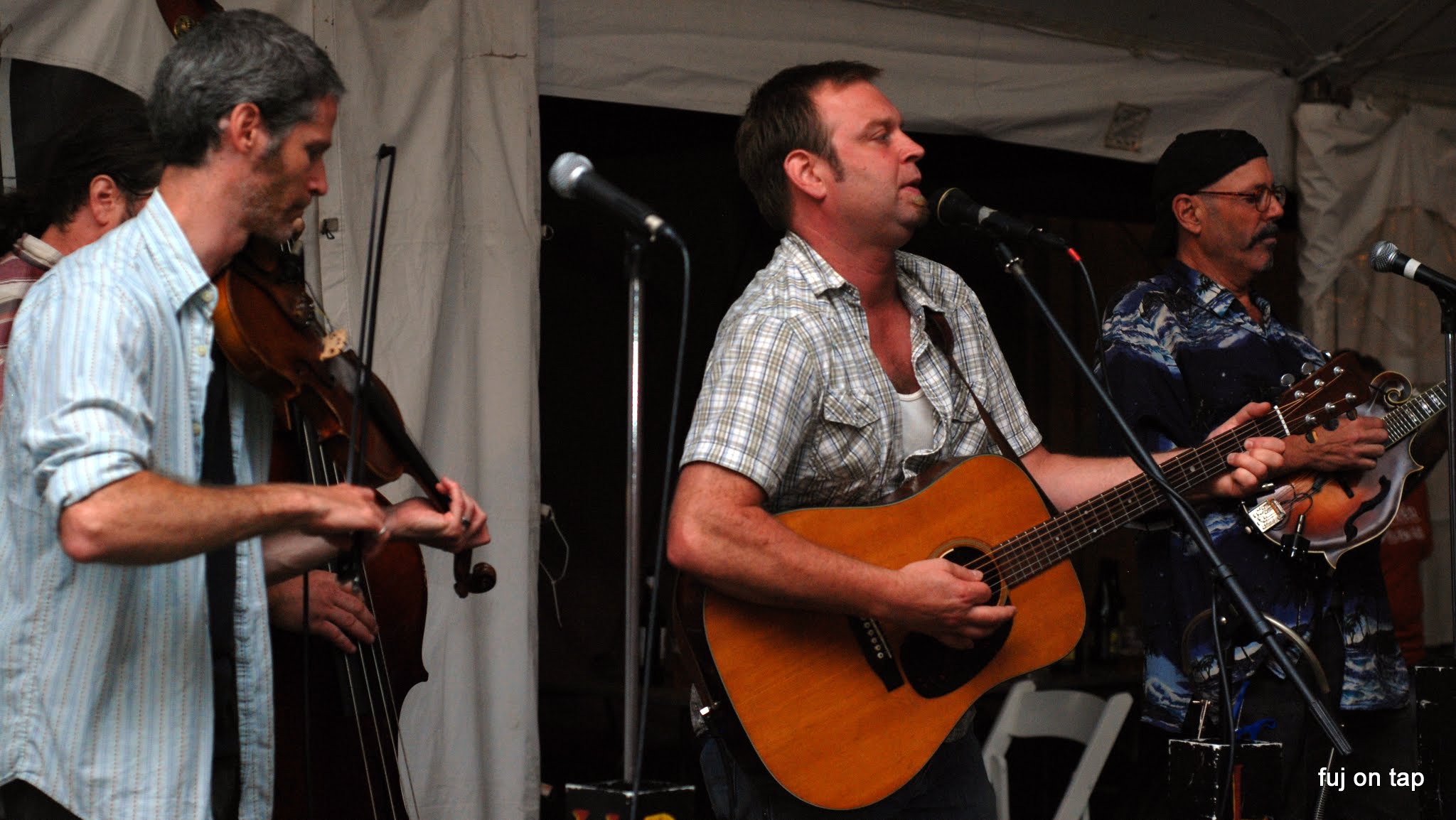 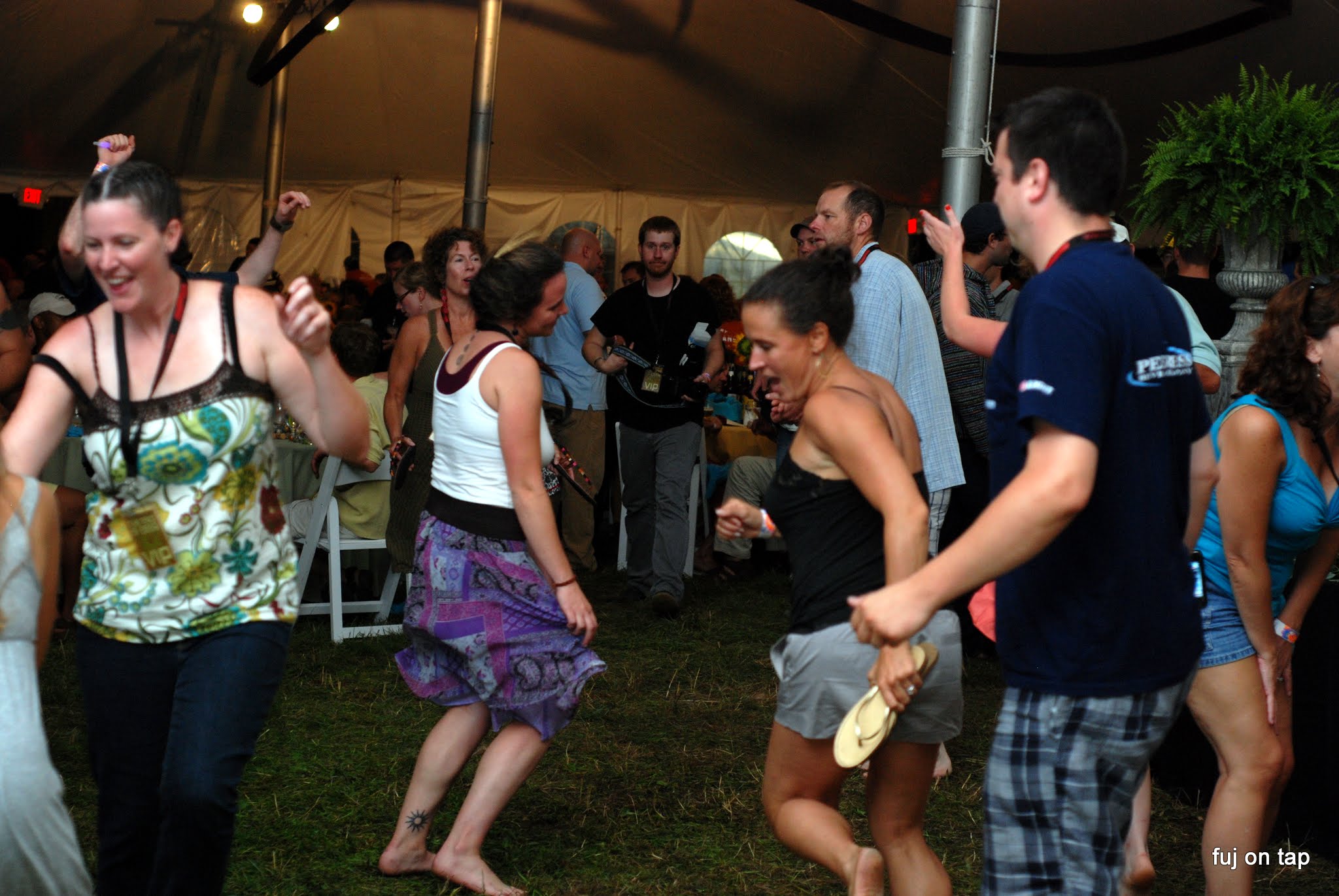 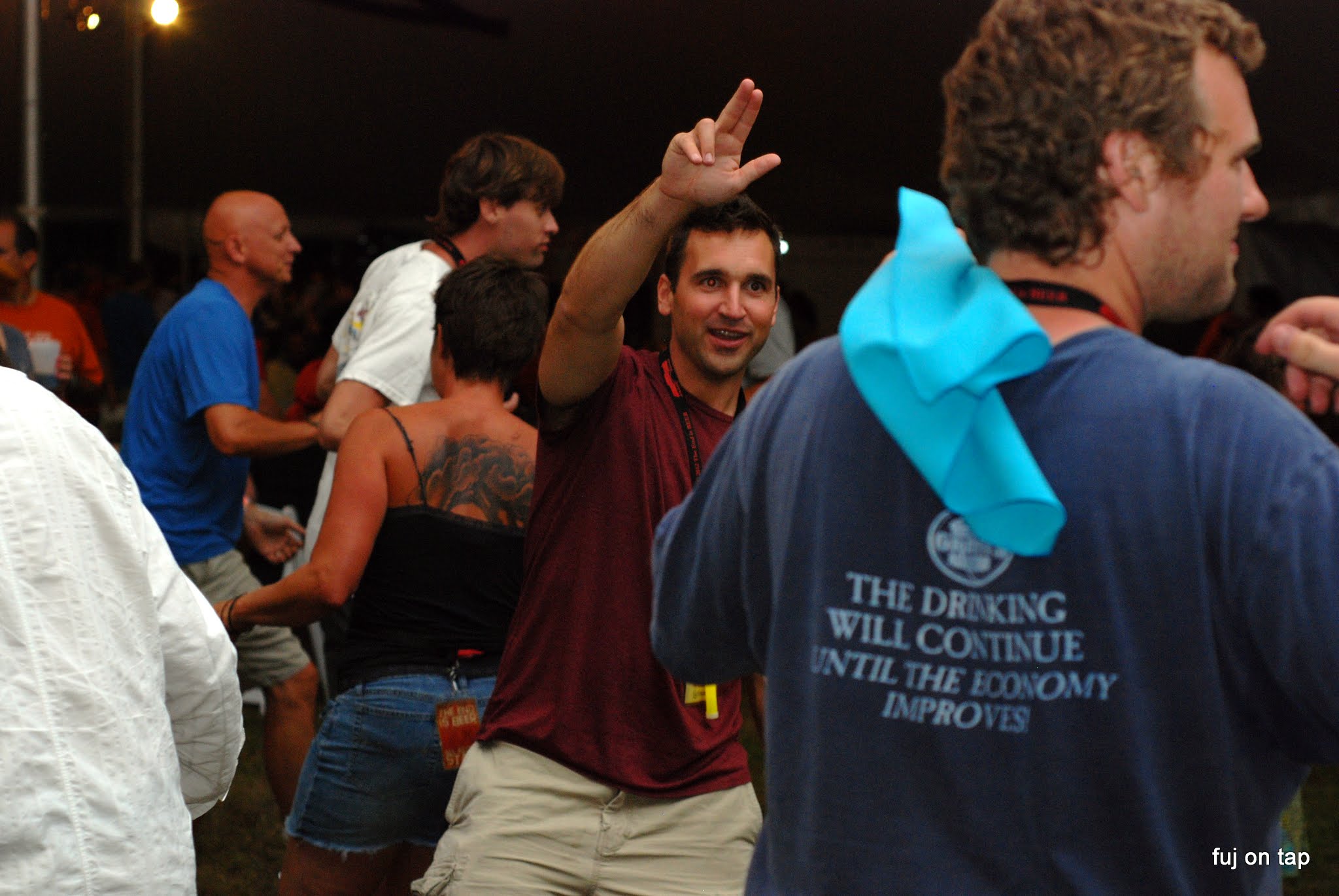 I wandered a little bit (mostly due to the fact I was just far enough out the reach of free wifi and cell service sucked out there) and got to meet a lot of random people from Ommegang: the President Simon Thorpe, brewer Scott Veltman, and the guy who originally started the first BCTC. Pretty cool.

After dinner we cracked open a few beers by the tents and called it a (relatively) early night. There was much drinking to be done the next day.