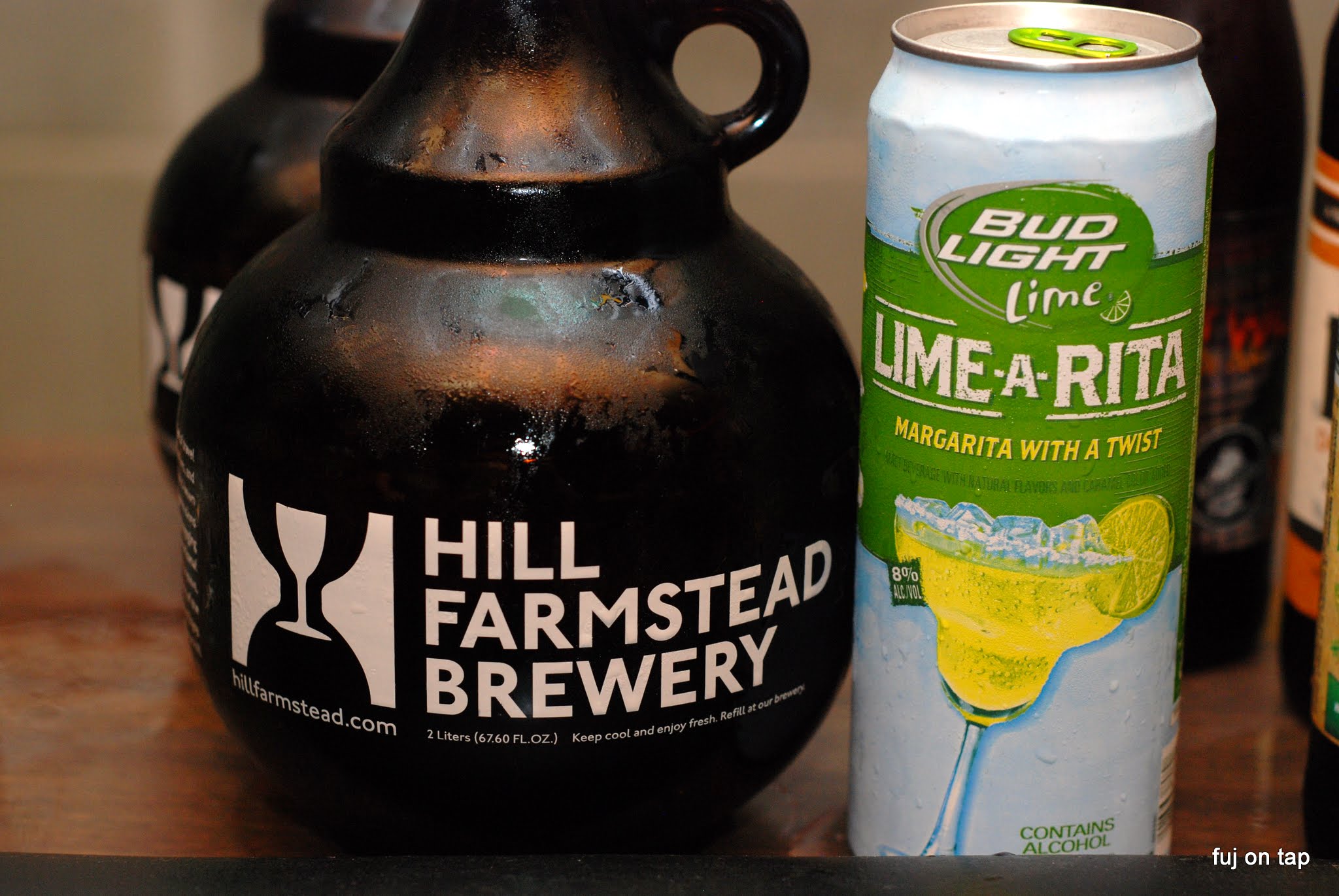 OK, I brought the Lime-A-Rita because I’ve been meaning to put it up here, and I thought it would be funny to force all of these beer snobs to drink it. Reactions were mostly hilarious. Even CaveDave, who refused it at first, got in on it after the IPA tasting and was appalled. Let’s face it, this swill taste like sugar-coated, artificially lime-flavored assholes. I’m pretty sure that the AB-Inbev R&D nerds used small children to test this for marketability using a modified version of an old recipe for Ecto-Cooler. Fucking awful.

Anyways, on to the rest of the beers that night

I missed out on Hops and Roses at the tasting at BCTC so I was pretty happy to see it show up at the Doom Saloon. We don’t see much of Captain Lawrence in the Albany area other than Liquid Gold and Xtra Gold, both of which I’ve had bad experiences with in the past (bad bottle, bad carbonation on tap), so I was really pleased that this beer was so good. This was a good mild wild ale with great carbonation, floral notes and some fruit in the flavor profile. This would be a good “intro to sours” beer, unlike Brux, which I think is just pretty weak on all accounts.

Merc also brought out a Brute, which I’ve never had before, and let’s be honest this is an absolutely phenomenal beer which Ithaca will probably never make again. This was without a doubt the best beer of the night and probably one of the best if not the best sours I’ve ever had (not that I’ve had that many). I’m pretty lucky to try this and thank Merc for bringing this along.

The Doom Saloon guys are really into cigars so naturally we had to break some out before I called it a night. 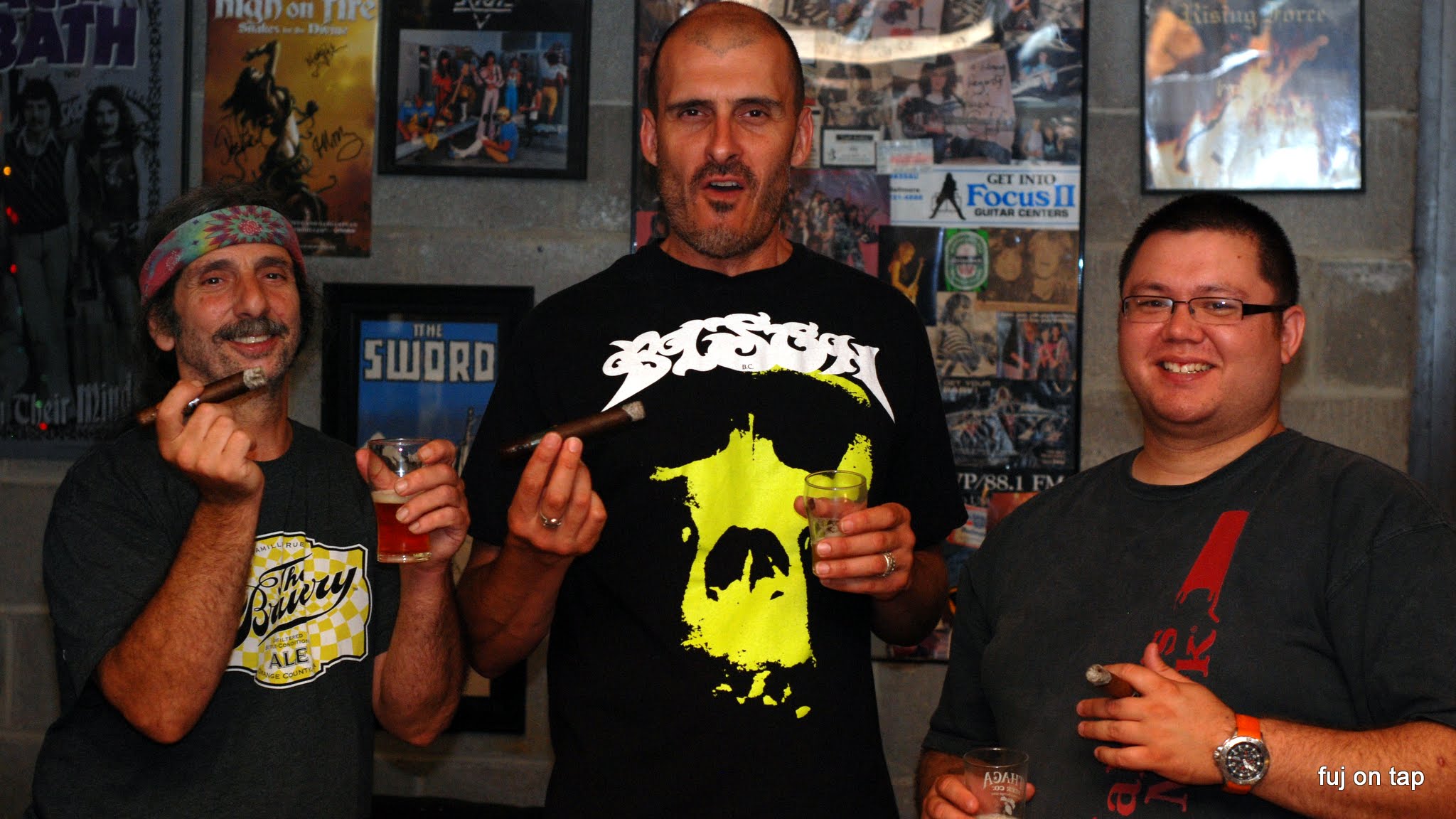