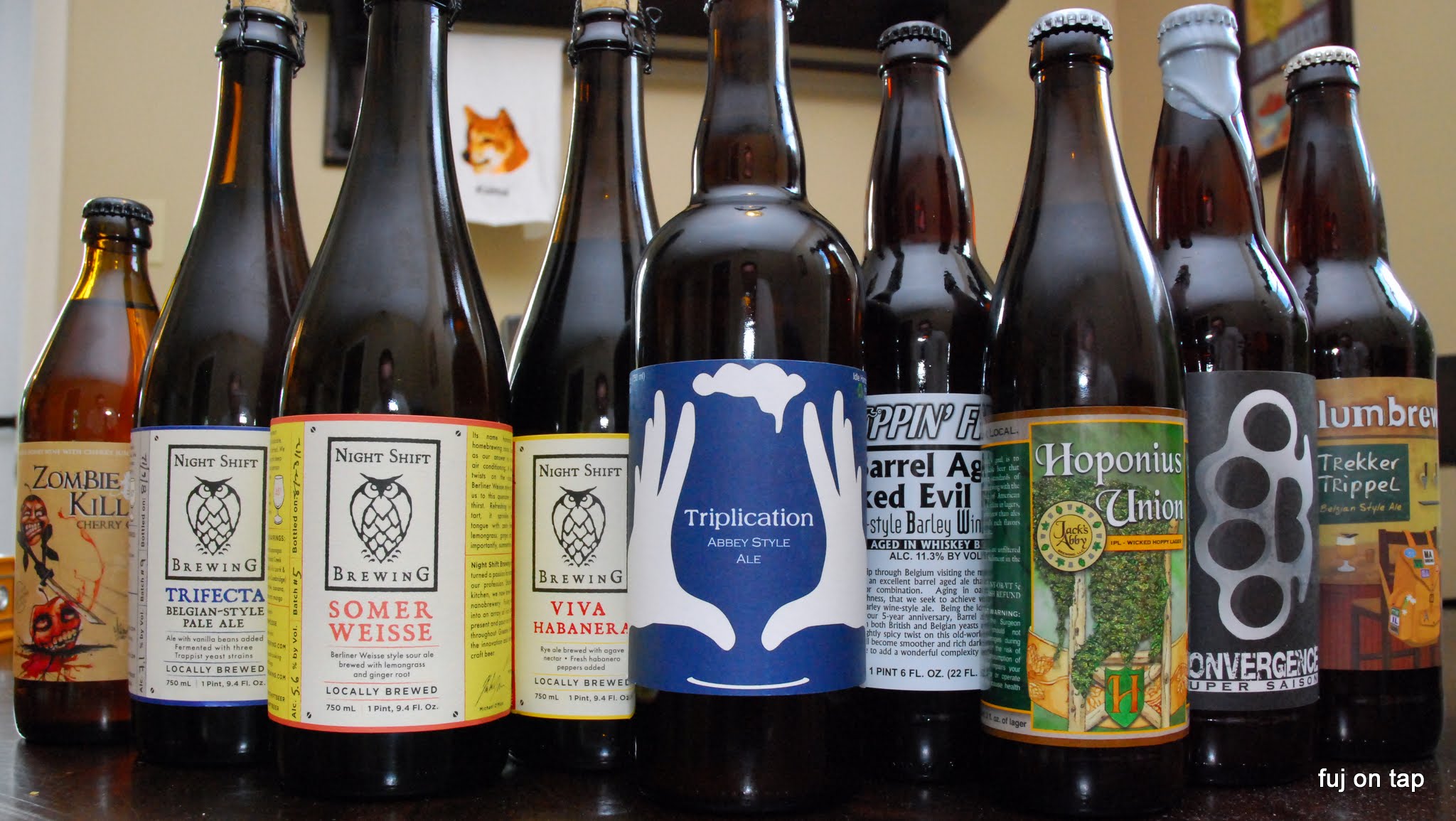 Tried keeping it as local as possible but there were a couple of things at CBC that were on my wants list.

And a couple from out of state:

Full write up on both stops coming soon!