– For a while now I have been begging for decent tasting group in the Capital District. There have been a couple of threads on BA about starting one but for the most part they have all petered out and have amounted to nothing. And I’m talking about a quality tasting group, here. And no, I’m not saying whales at every tasting or anything (Albany is a tough area to land those) but at the very least a group of guys that I can crack open a $25-30 bottle of beer with, who will appreciate it, and who will bring something to share of just as good quality rather than bring their #9 homebrew clone or a single can of New Belgium Shift.

In the mean time, I have been riding on Merc’s coat tails with the Buffalo tasting group, in New Paltz with the Doom Saloon tasting group, and heading up to VT when I can to meet up with the local BAs there. It’s been good, and I love meeting new people and traveling for good beer, but I’d rather do something in my home town and try to do my part to cultivate good beer culture in the Capital District.

How about a short intro to the guys first:

So what the fuck is up with that name? Let me explain. At one point in the night we got drunk enough to try to figure out how we fit together as a group and what we had in common. It turns out, we have absolutely nothing in common other than we all drink craft beer and we all weigh over 200 lbs. The next day, while hungover I decided to start a facebook group so we could all keep up with each other, with what our latest hauls were and what shit we have going on that might interest the rest of us. Clearly it needed to have a name. “Albany Tasting Group” was thrown around but only two of us are from Albany and only one in Albany proper. The rest are all from Troy. So Capital Region was thrown around and a couple of other things, but eventually I thought, as a play on us over 200 pounds why not call us the “Fourteen Stone Tasting Group” (if you don’t know what “stone” is in reference to weight, go educate yourself). And then further thinking about it, “Tasting Group” makes us sound like we sit around drinking out of tea cups with our pinkies out the entire time, so I decided “Fourteen Stone Drinking Crew” sounded much better. And here we are today.

So how about this tasting? As I said, we’re not going to get mind-blowing rarities month by month here in Albany but I’m just as happy getting together with the guys and trying a bunch of stuff I haven’t had before. I tossed in my two Oregon beers I traded with goofybear, plus some of the birthday beers I got from Elise and even broke a couple Heady Topper virginities that night. Jon and Mike did a Captain Lawrence and Grand Cru trip earlier that day to grab some stuff for the tasting. Rich even went to Hoosick Street Beverage and grabbed some Jolly Pumpkin, Tilquin and Evil Twin from our area’s newest distributor: Remarkable Liquids. Overall it was a pretty excellent night. I’m sure I’m missing a few and maybe the guys can help me fill in the blanks but here was what I can recall of the lineup that night: 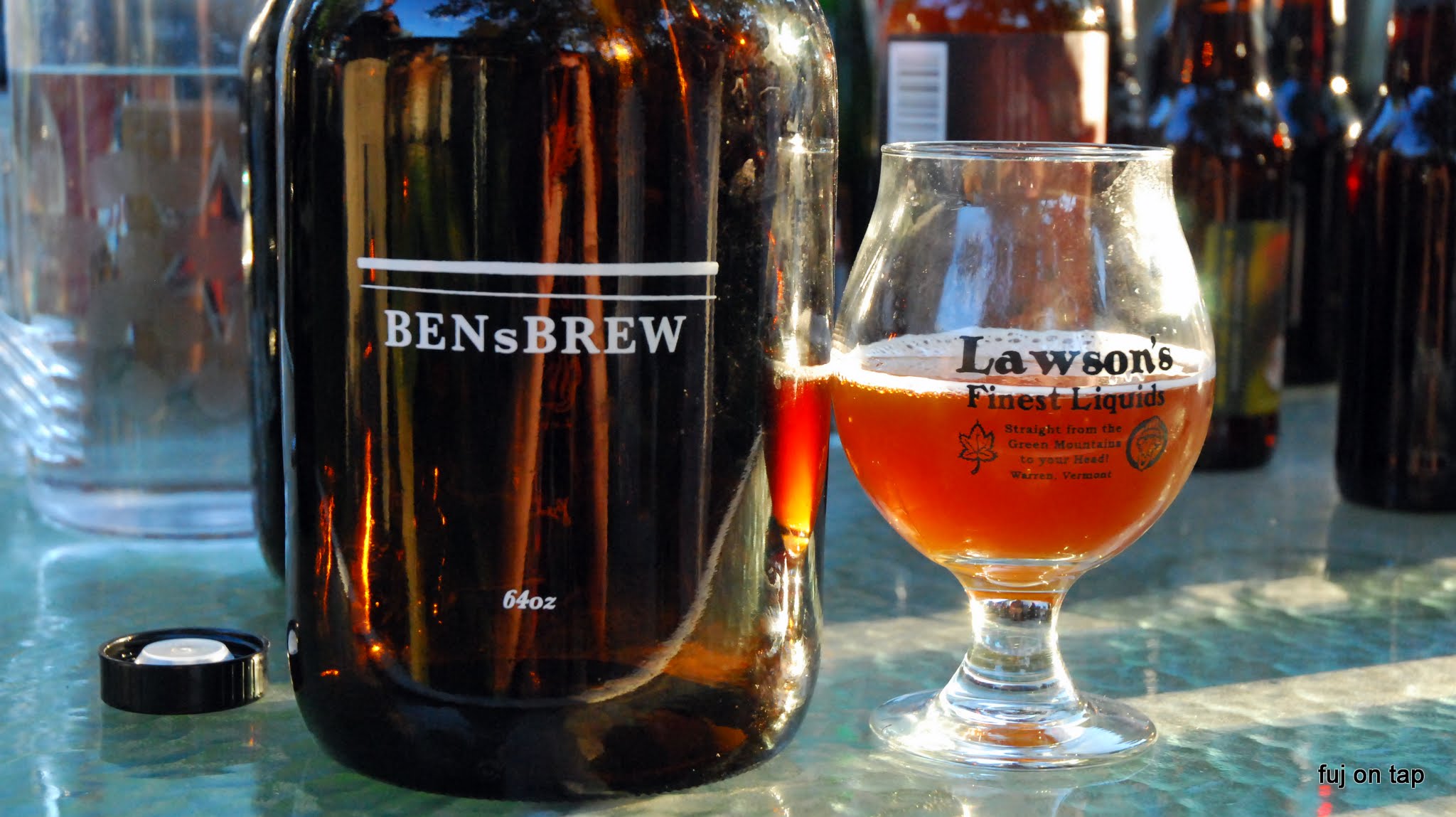 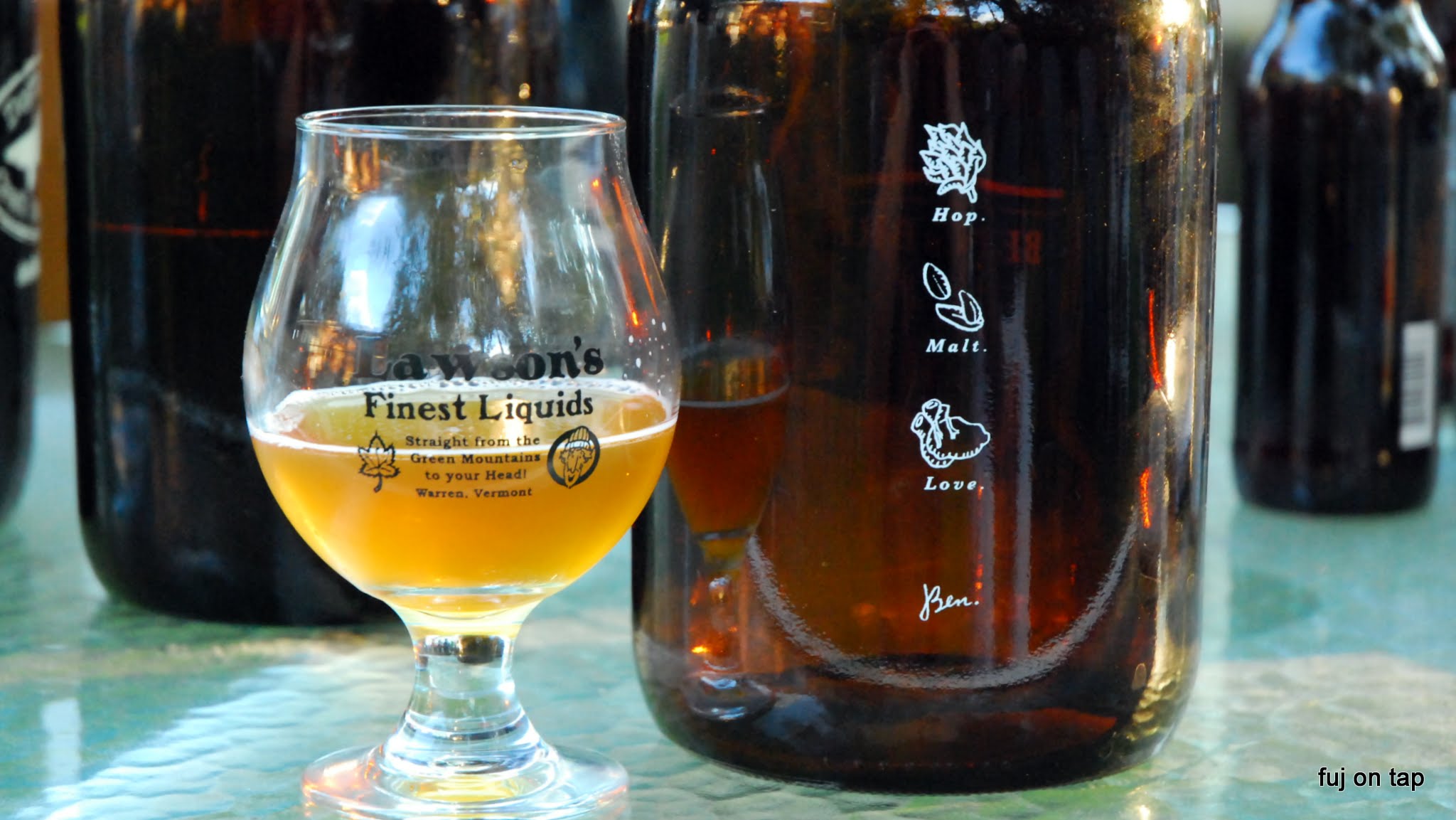 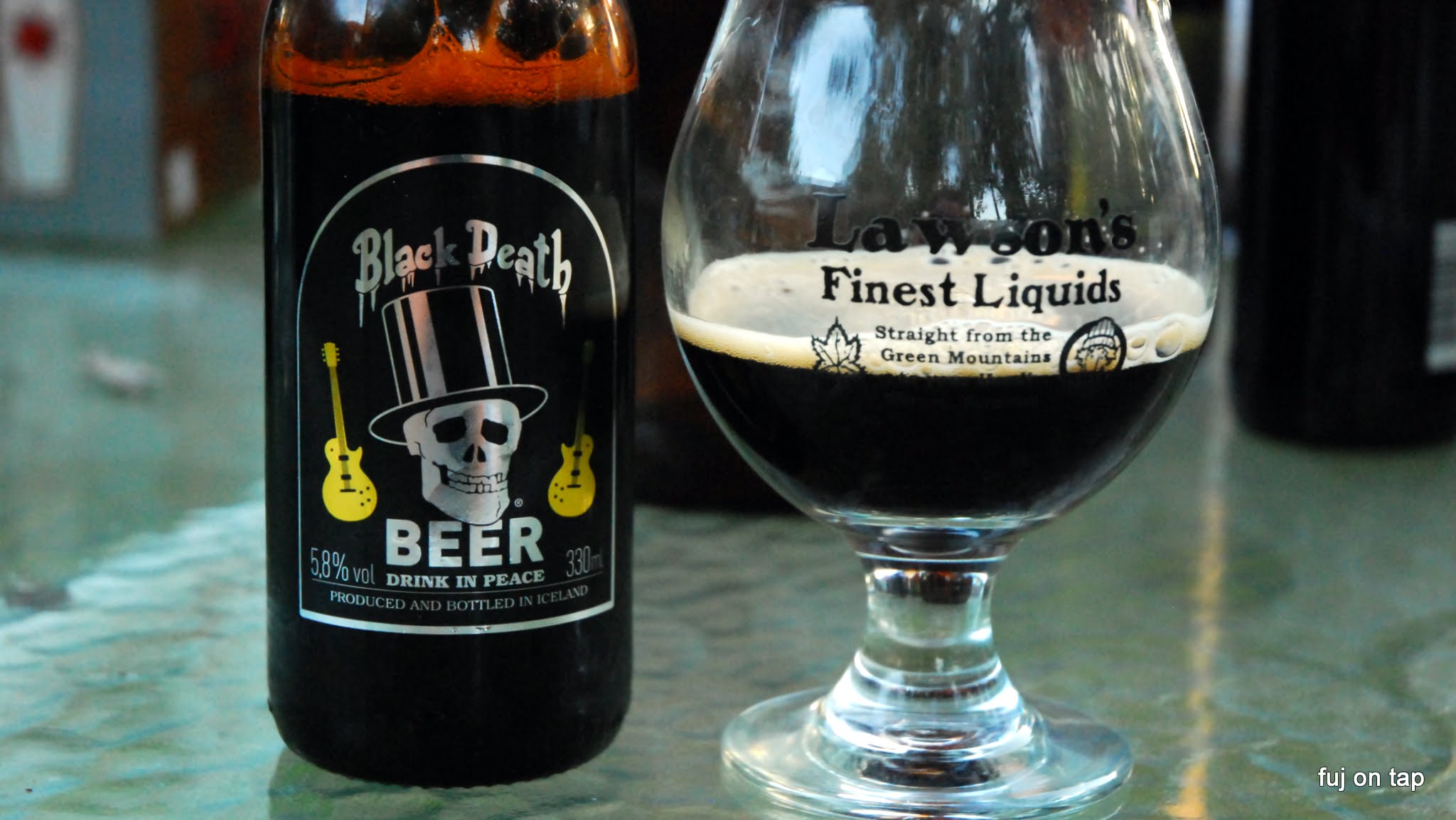 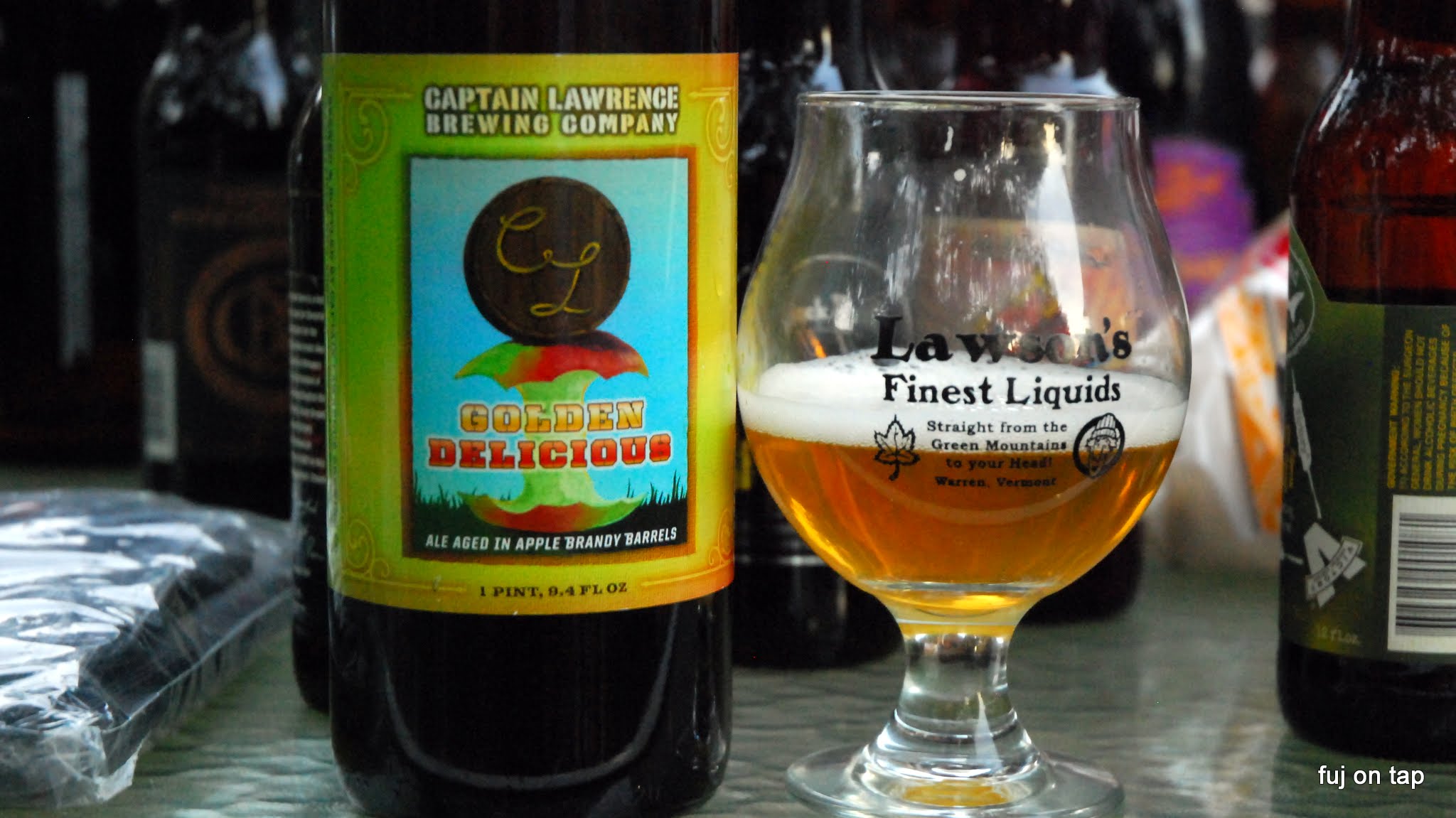 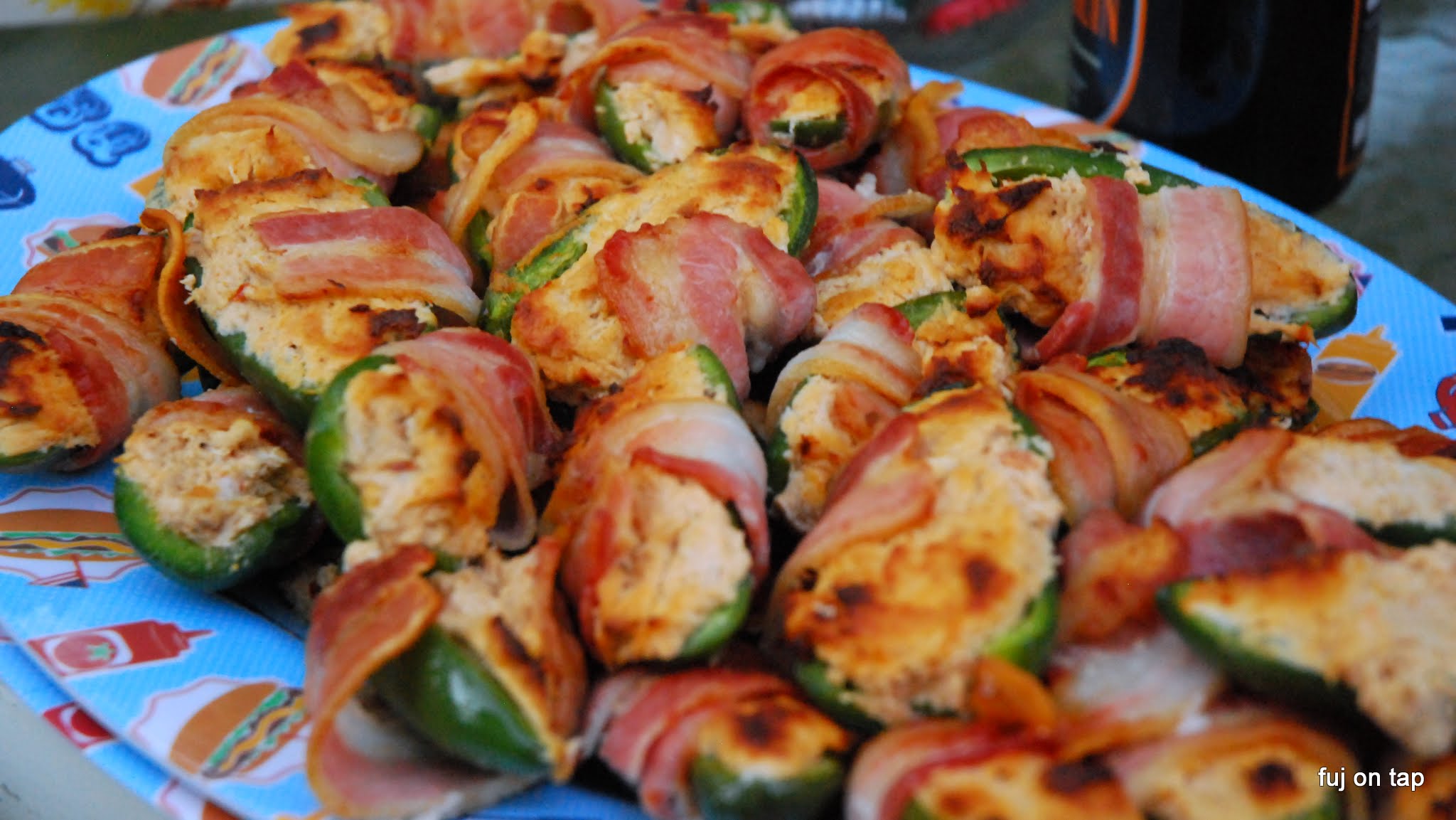 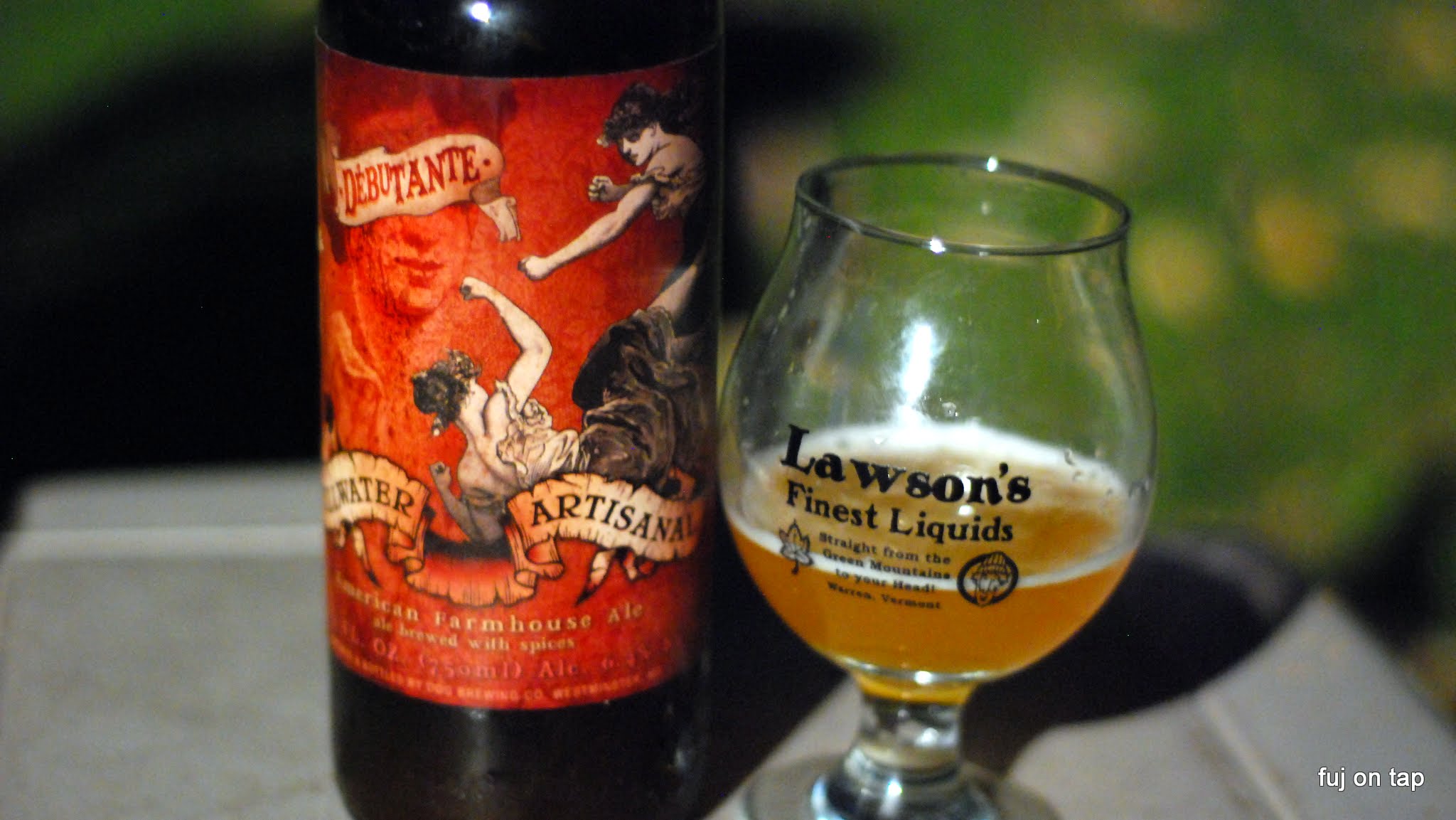 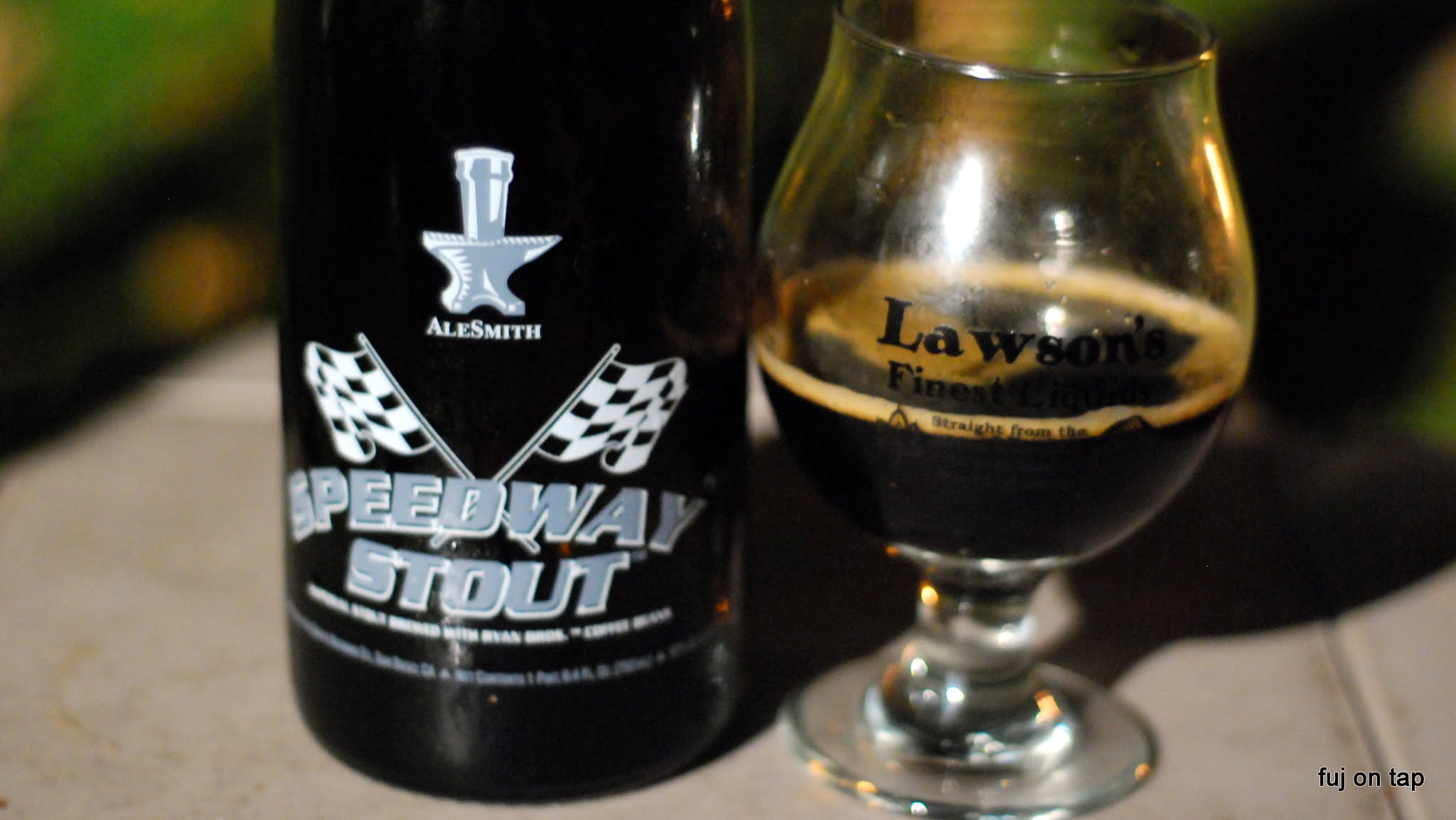 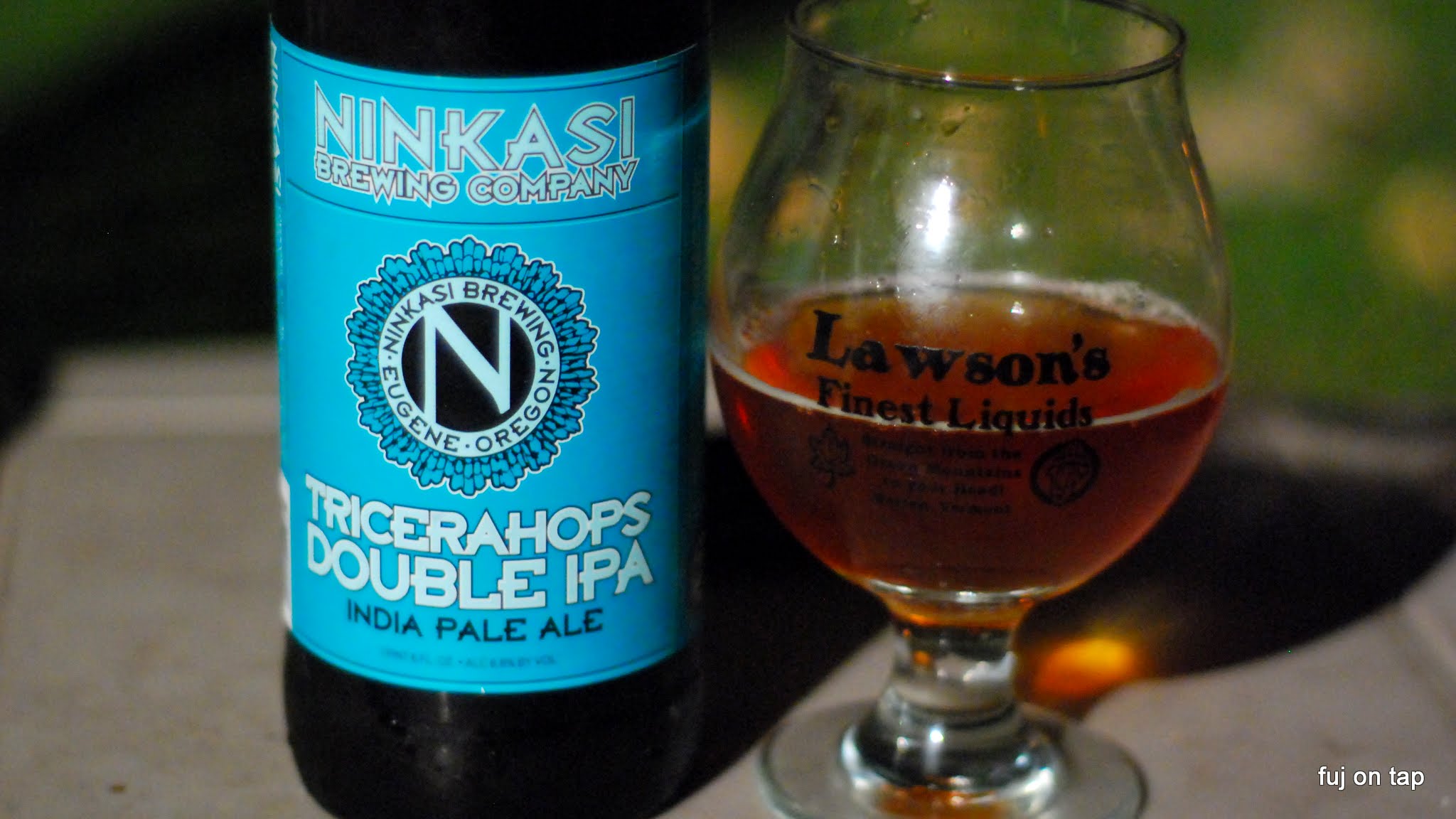 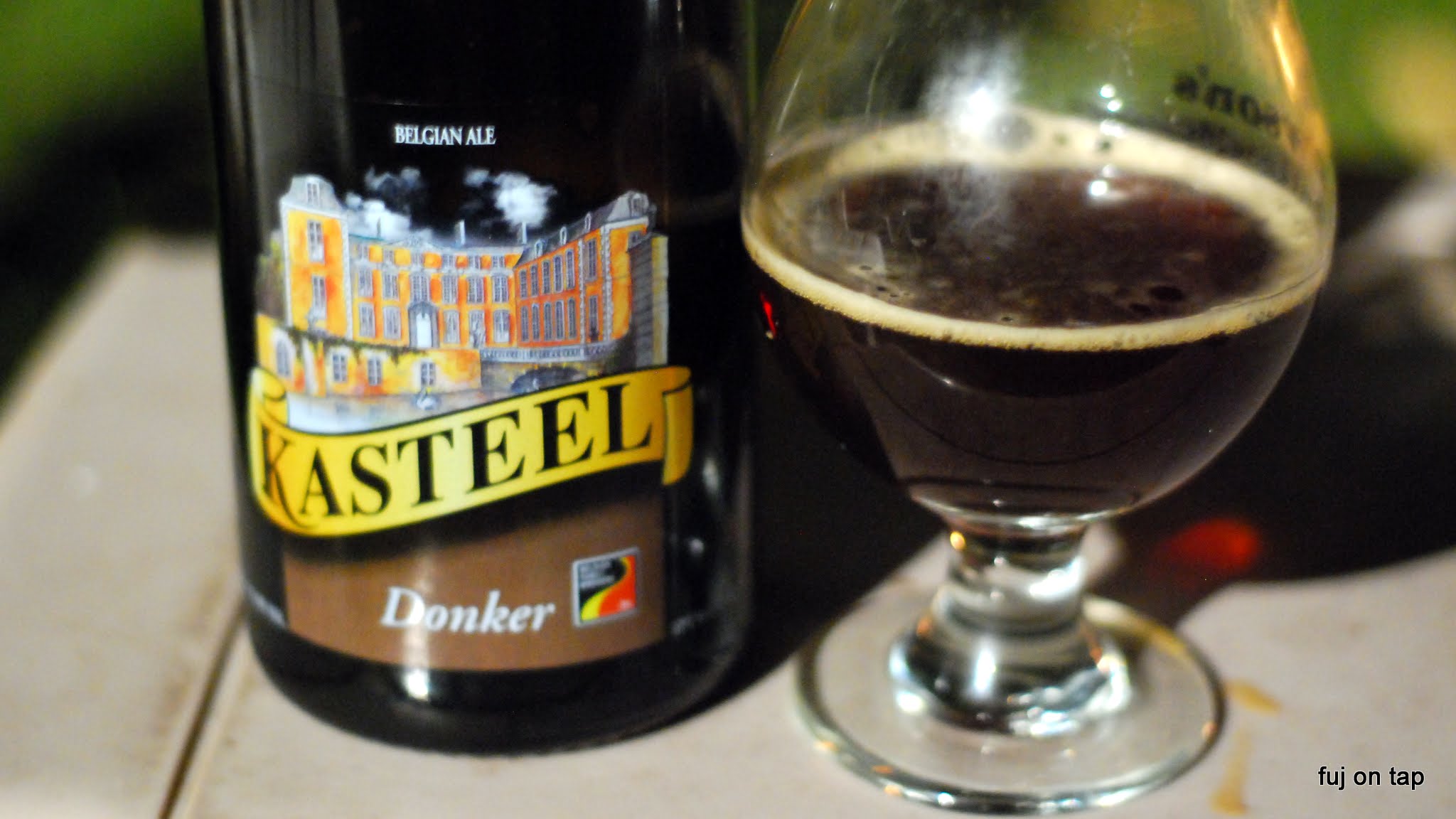 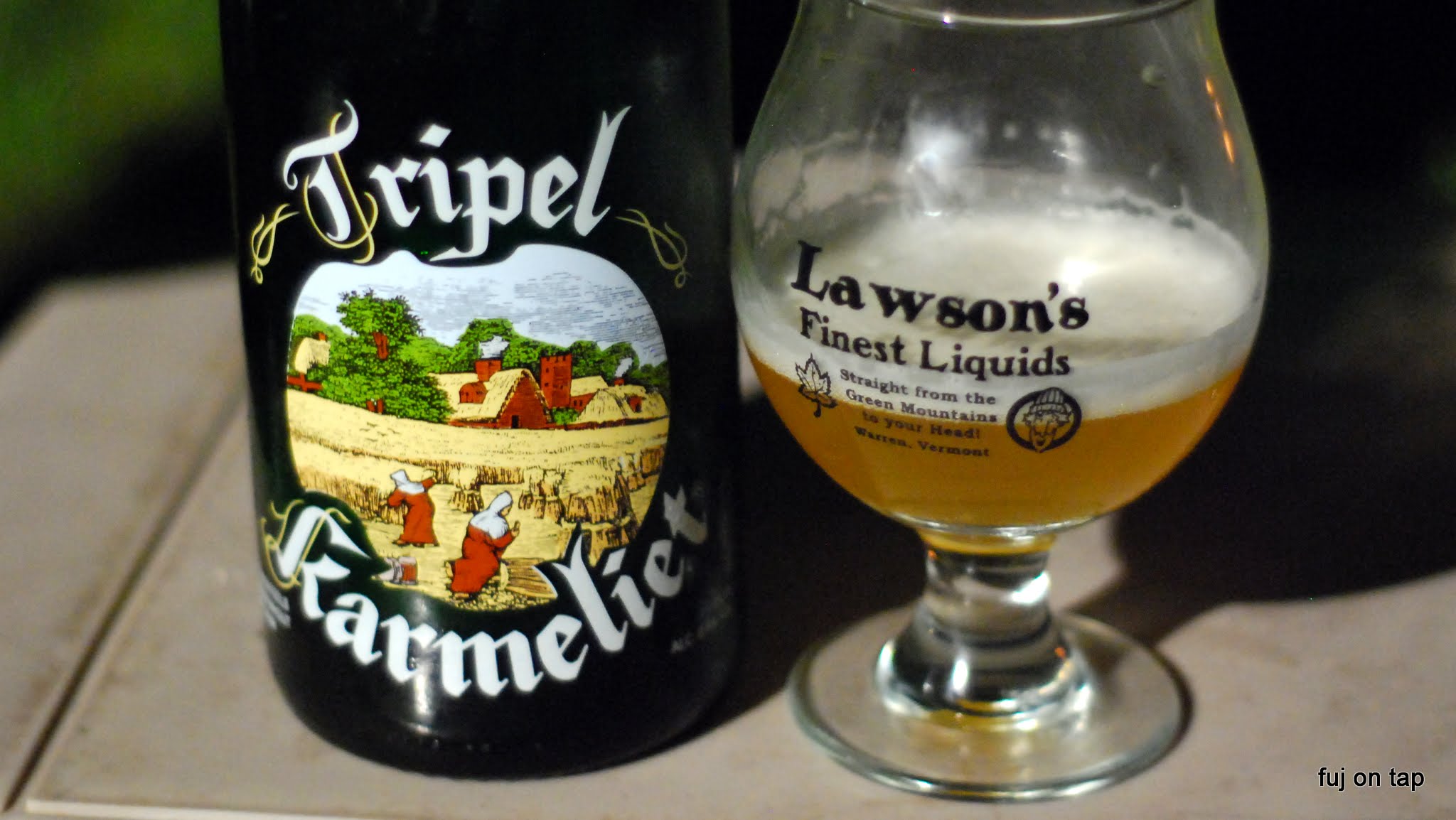 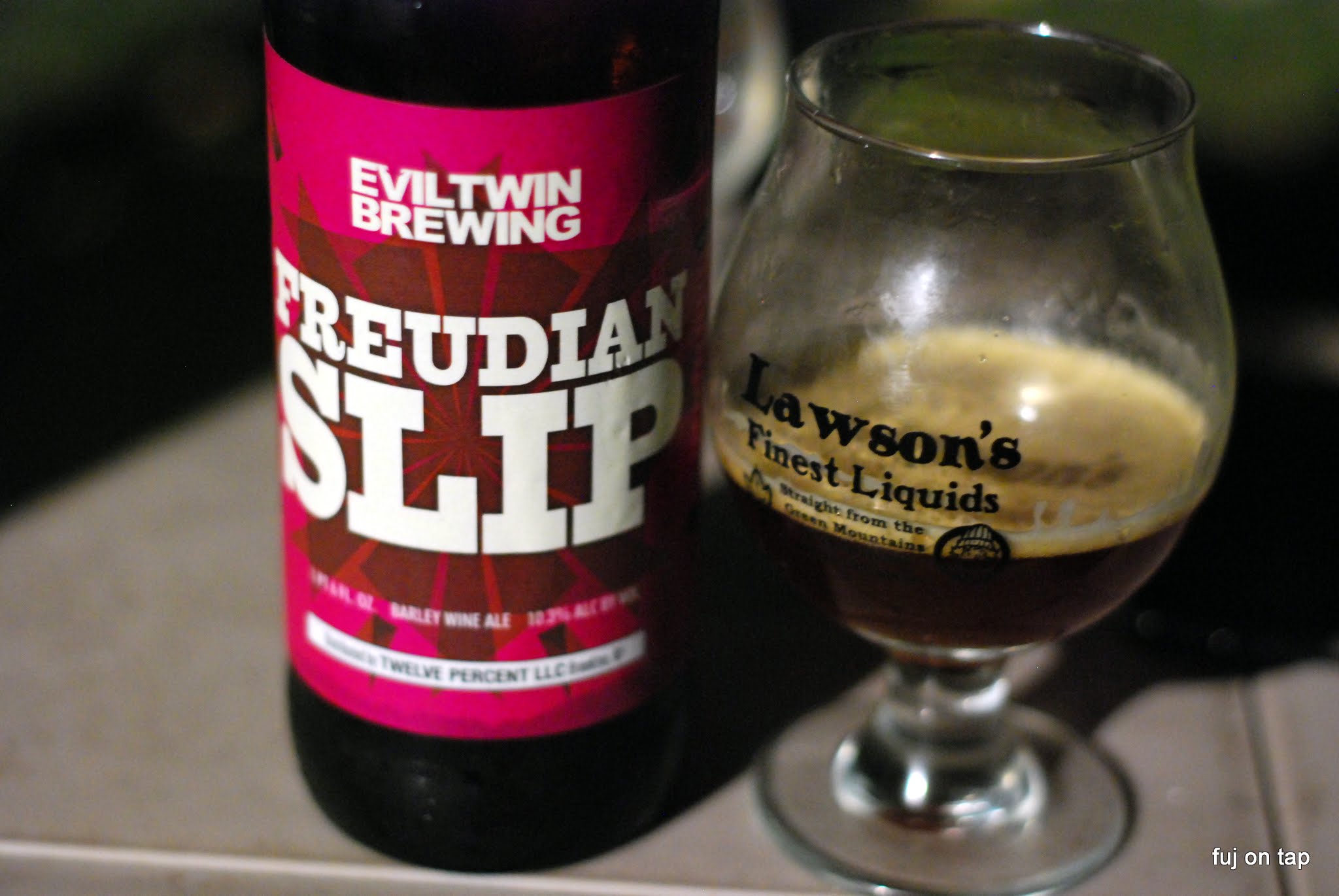 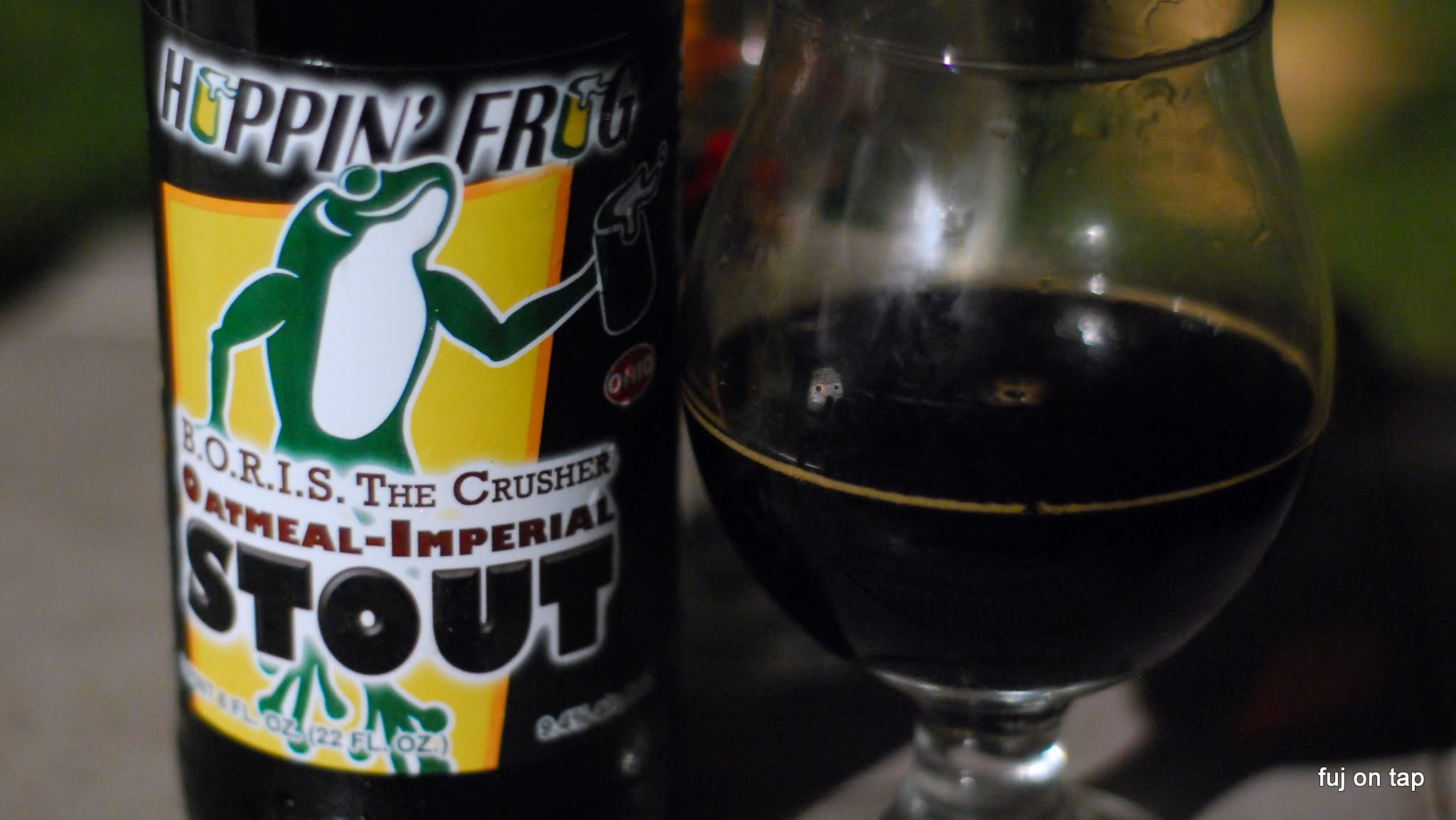 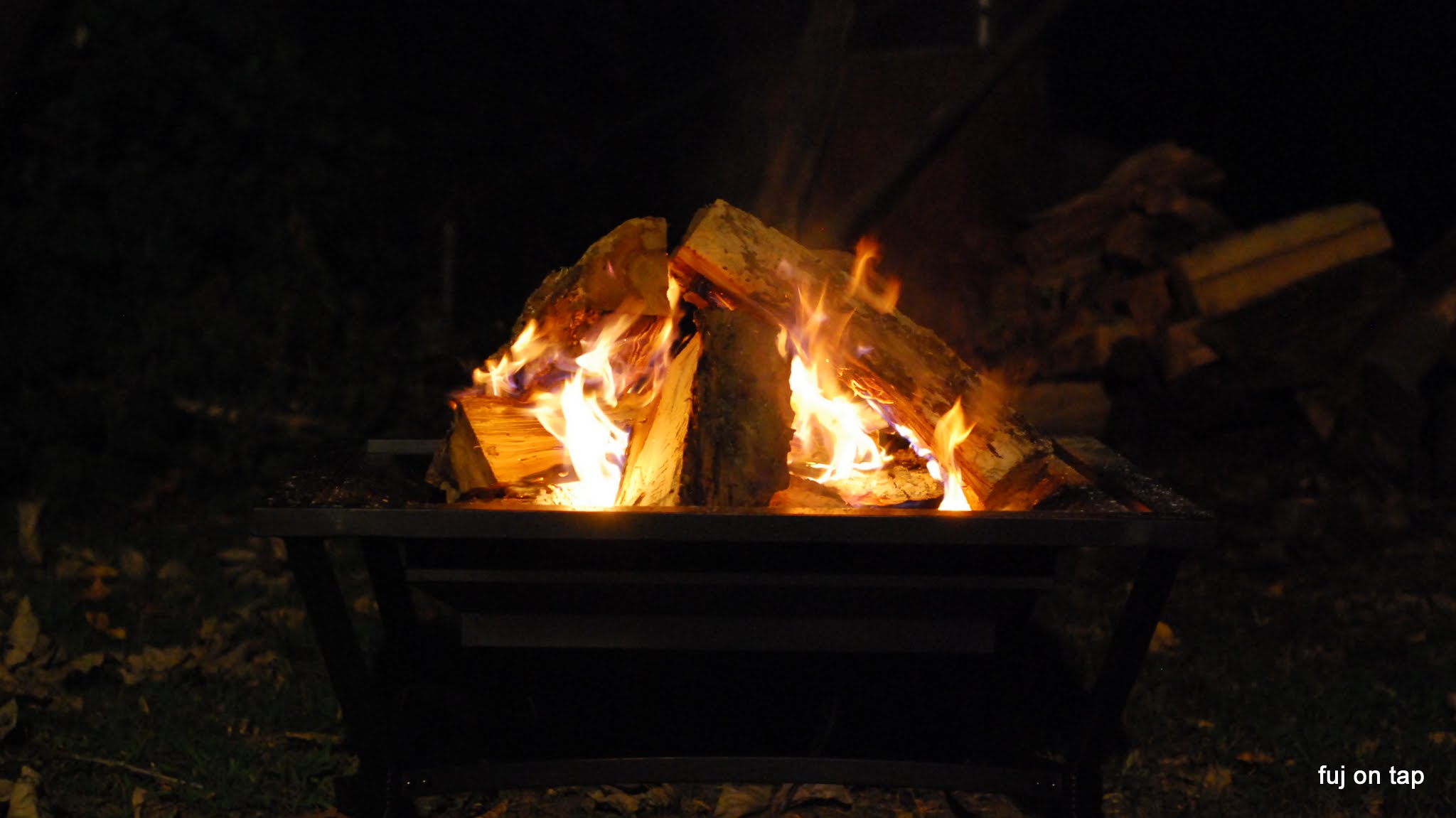 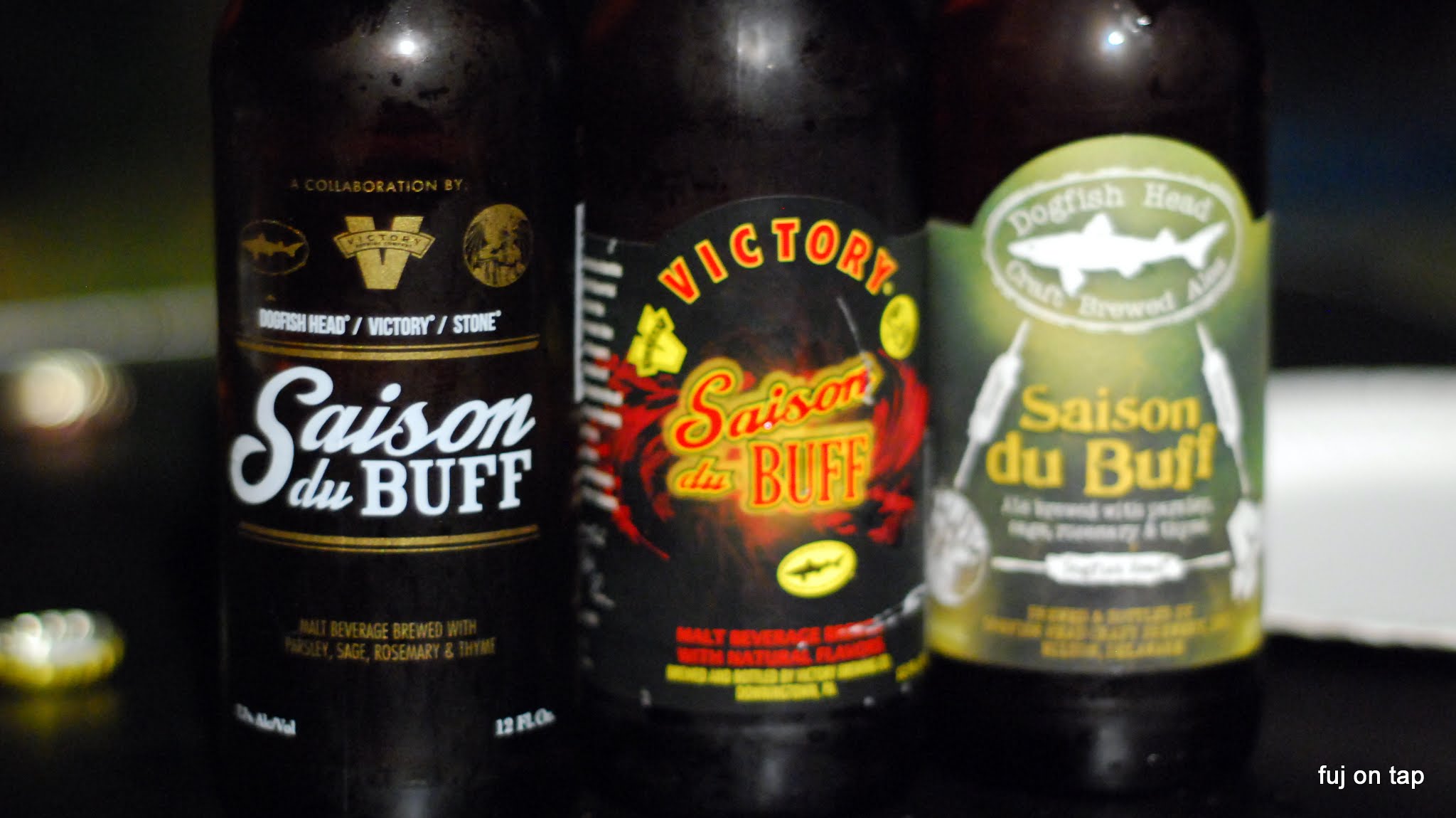 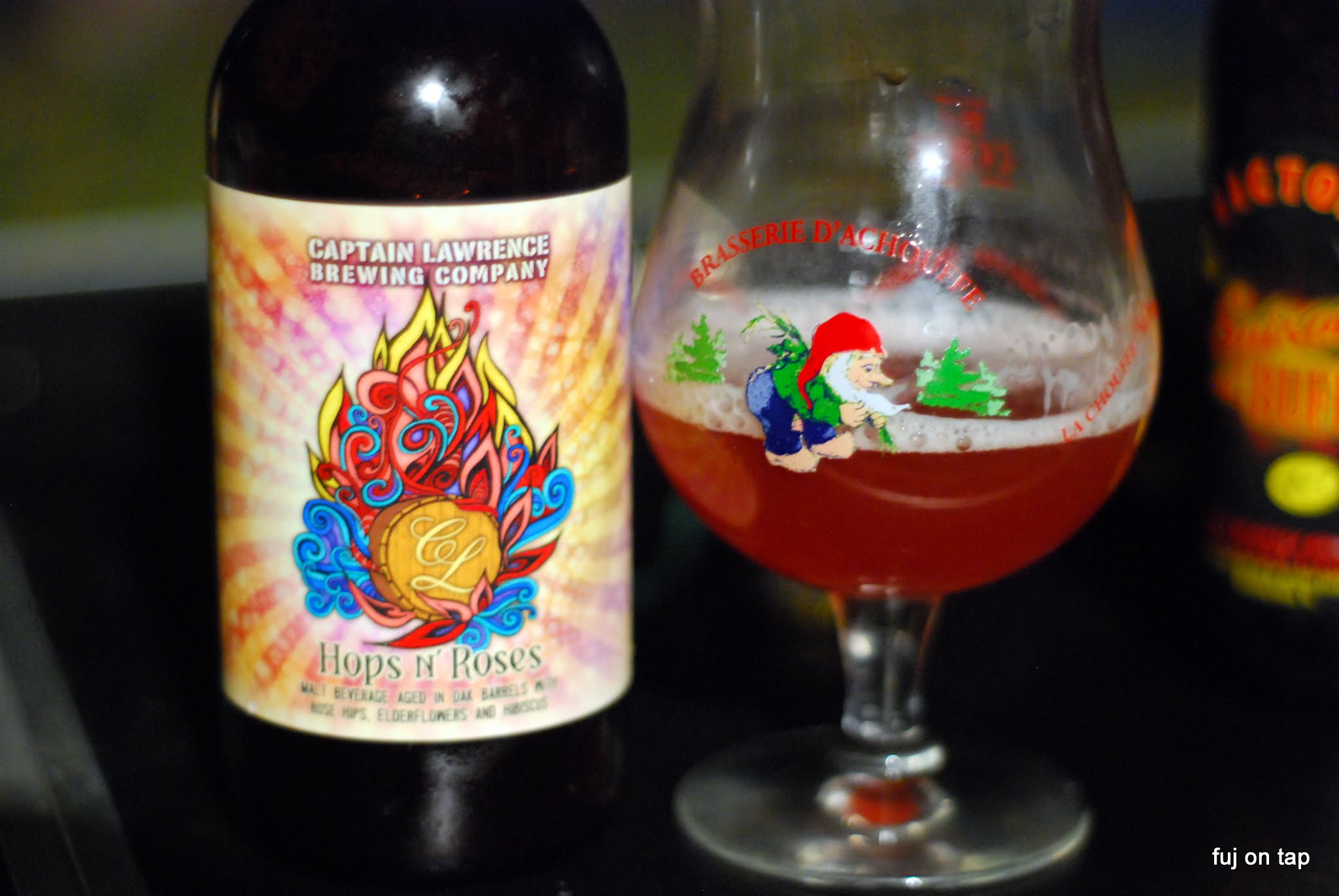 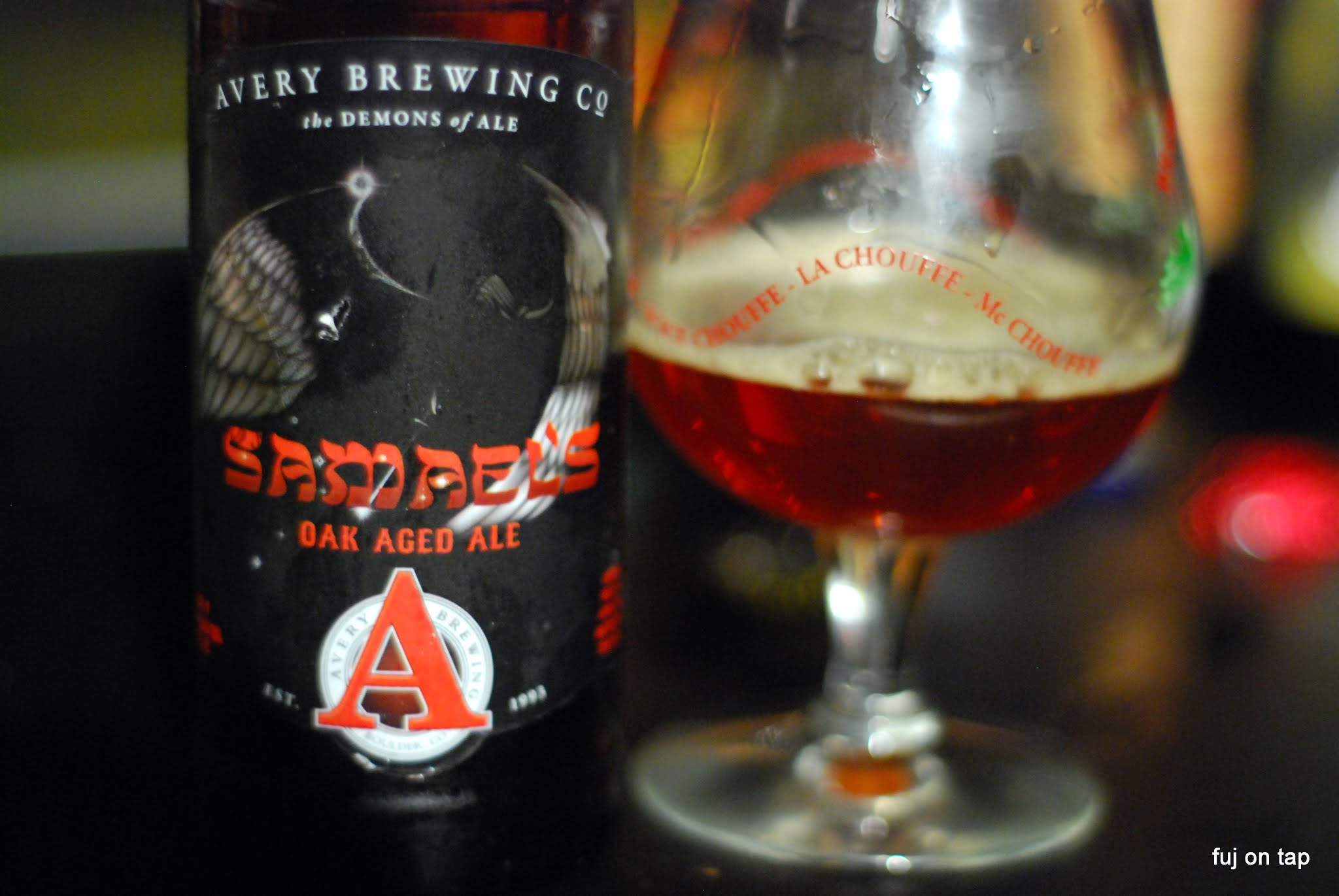 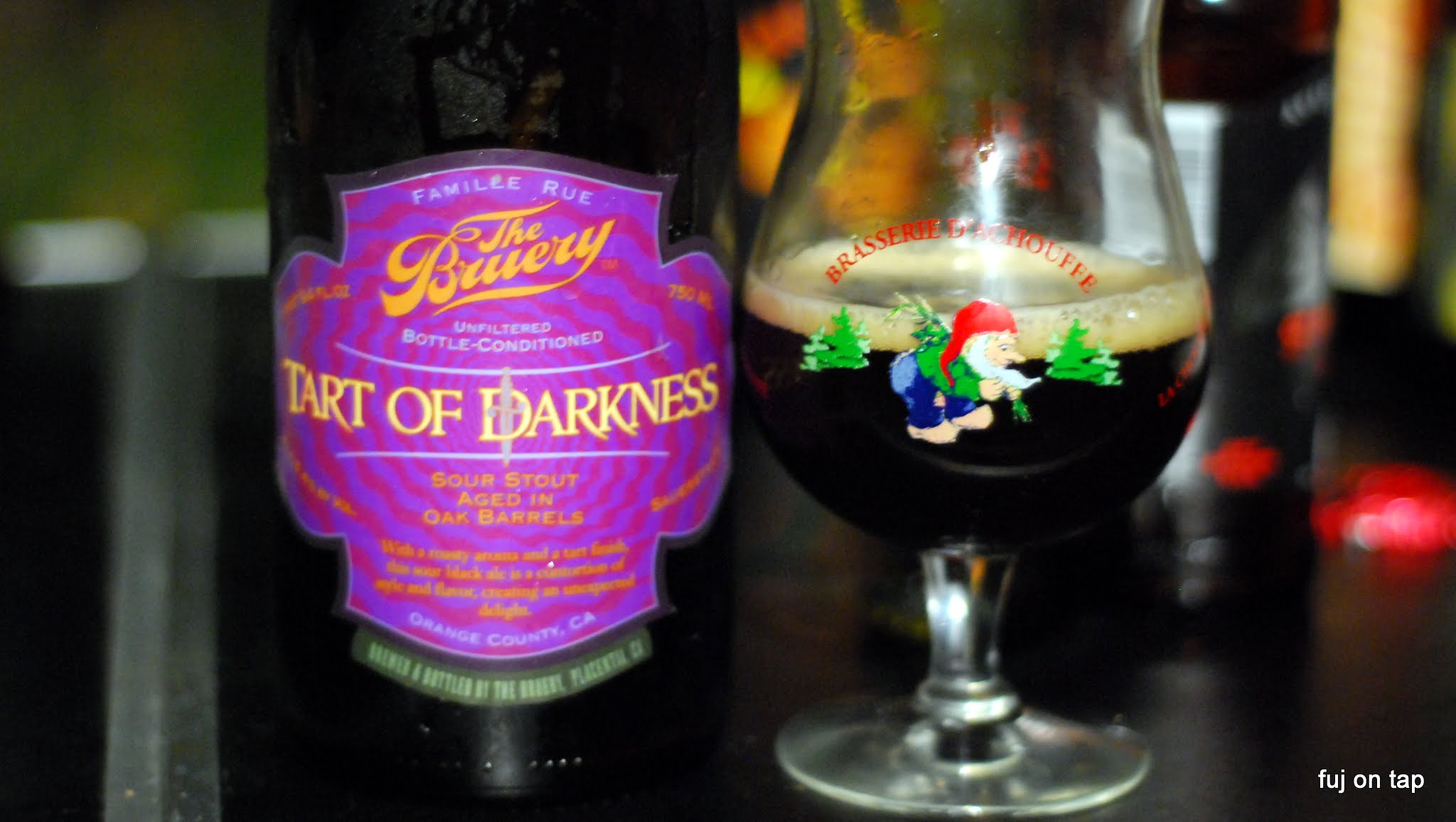 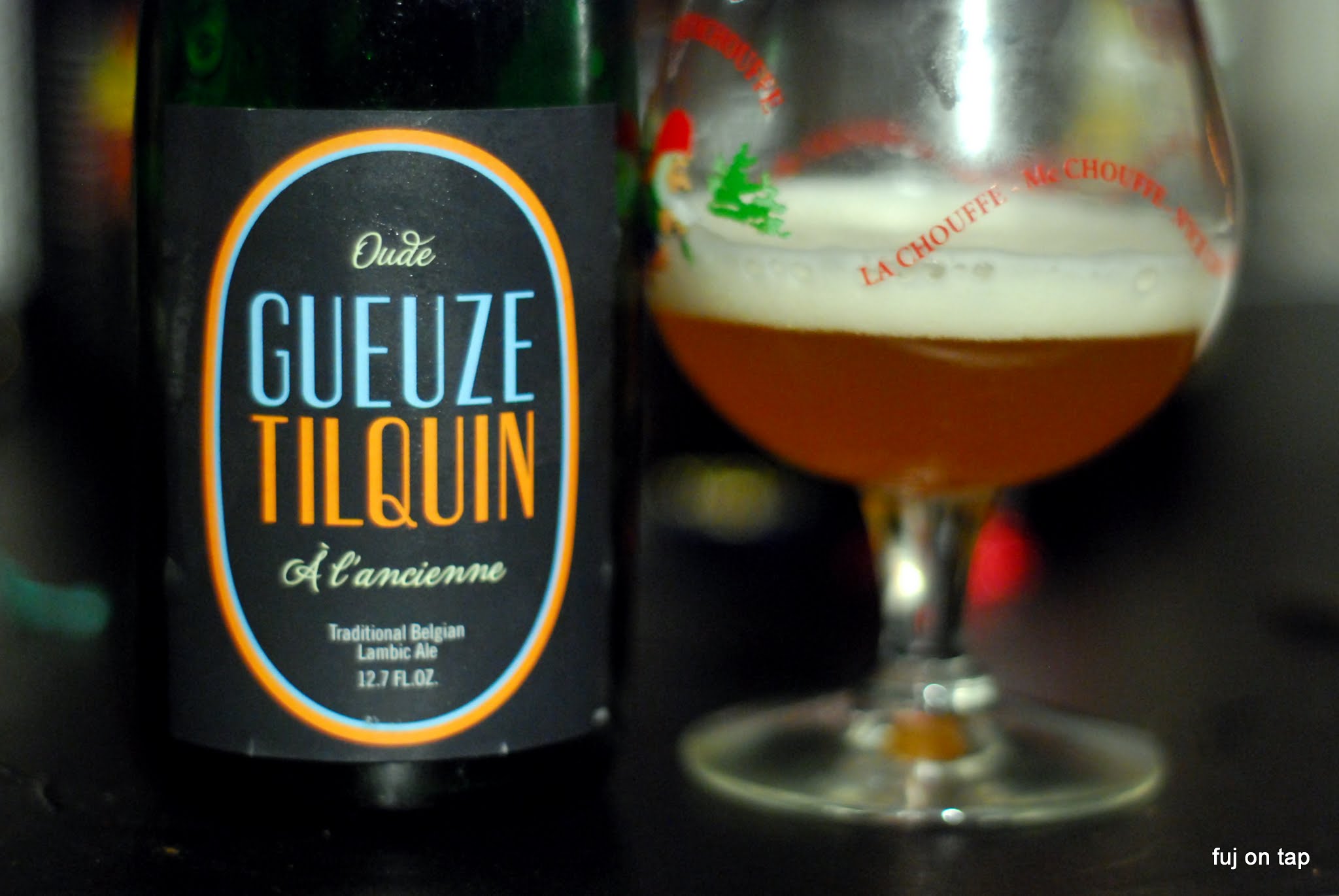 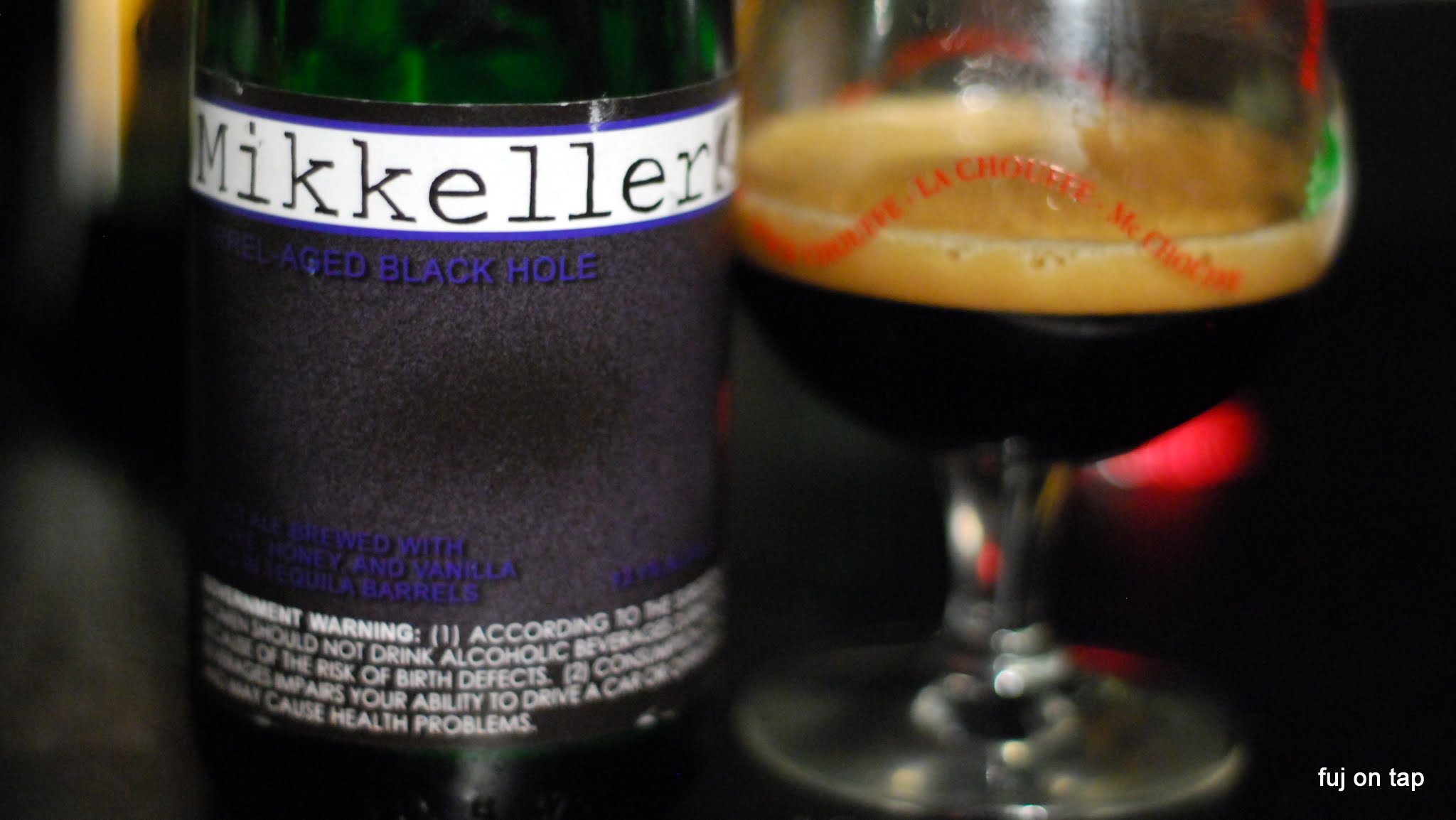 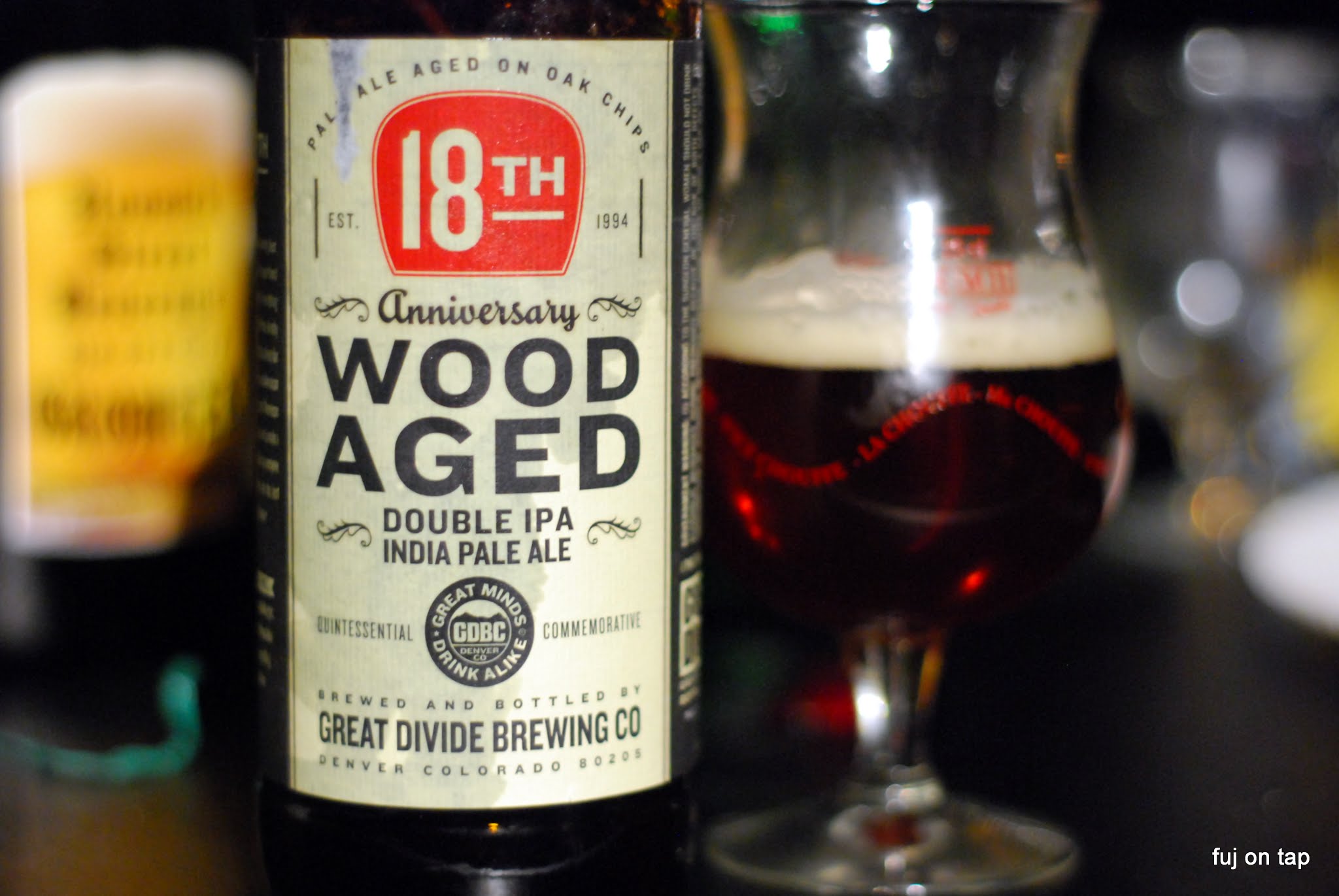 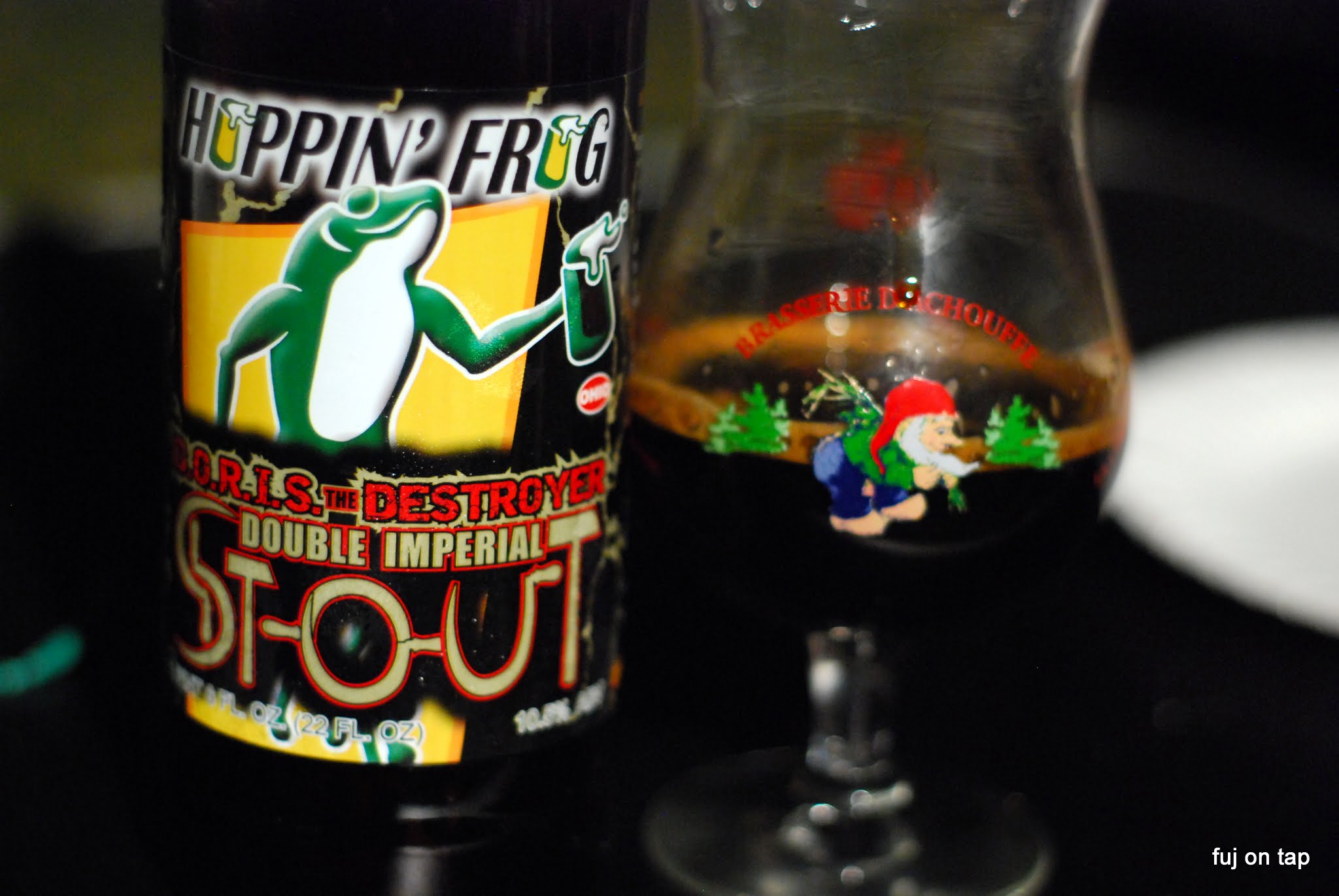