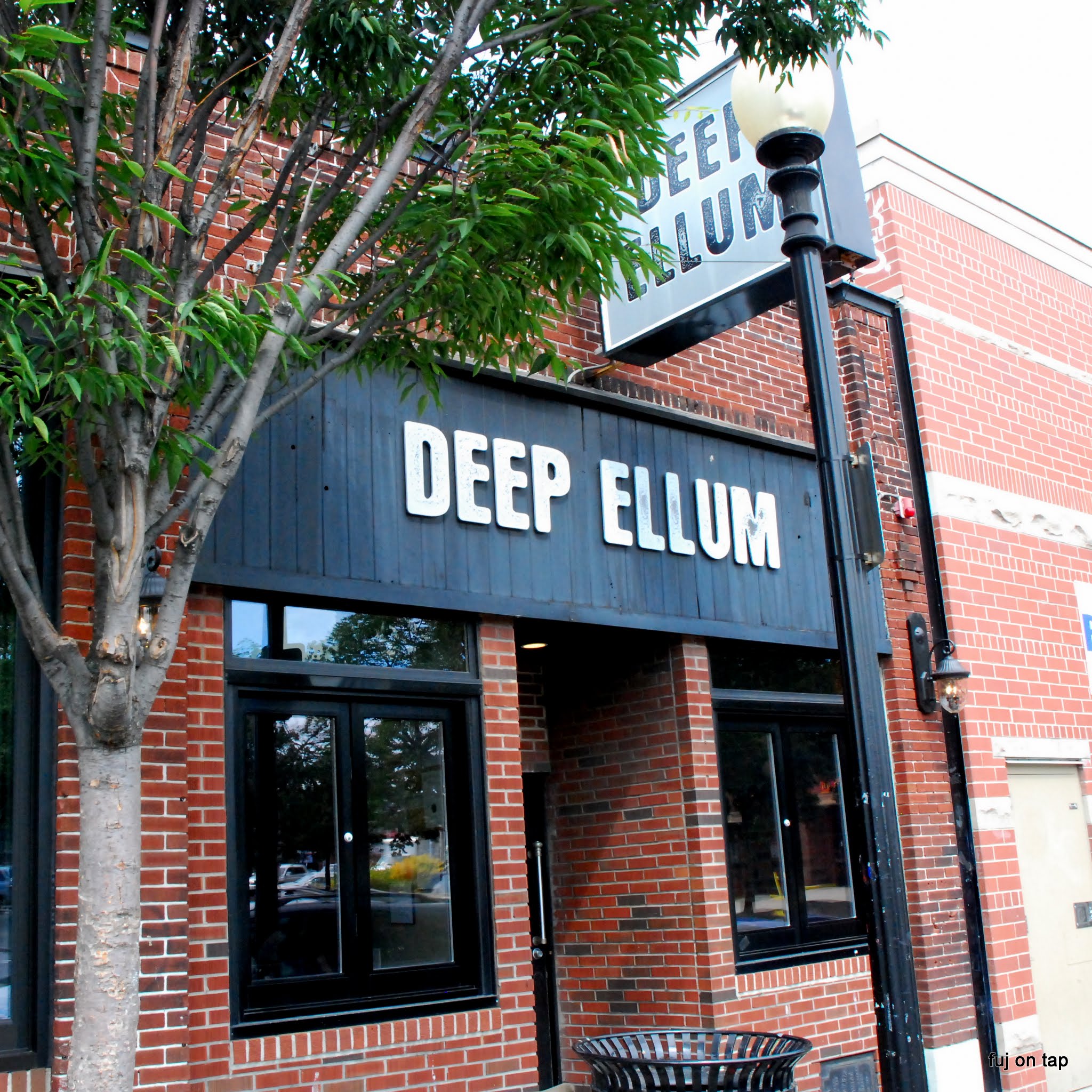 – I had a short 40ish hours to spend in Boston for my Belgian Beer Fest weekend and I wanted to make the most of it. I had a few stops in mind, but volunteering for the set up, night session and cleanup for Night of the Funk meant my time on Friday had to be spent wisely. Deep Ellum was one of the few places on my list that was actually open for lunch on Fridays so after an early check in to my hotel I made my way there.

Daytime street parking was a bitch and a half but the frustration was well worth it. The outside was your typical brick and mortar store front with a fairly nondescript sign overhanging the entrance, but the front door opened up to magnificence.

The first thing you notice (at least in the daytime) is the big beautiful skylight that brings in absolutely perfect natural lighting onto the bar (which I drooled about in my teaser post), topped with some surrounding belt-driven ceiling fans strattled by bar seating on your left and half bench, half chair seating on your right. 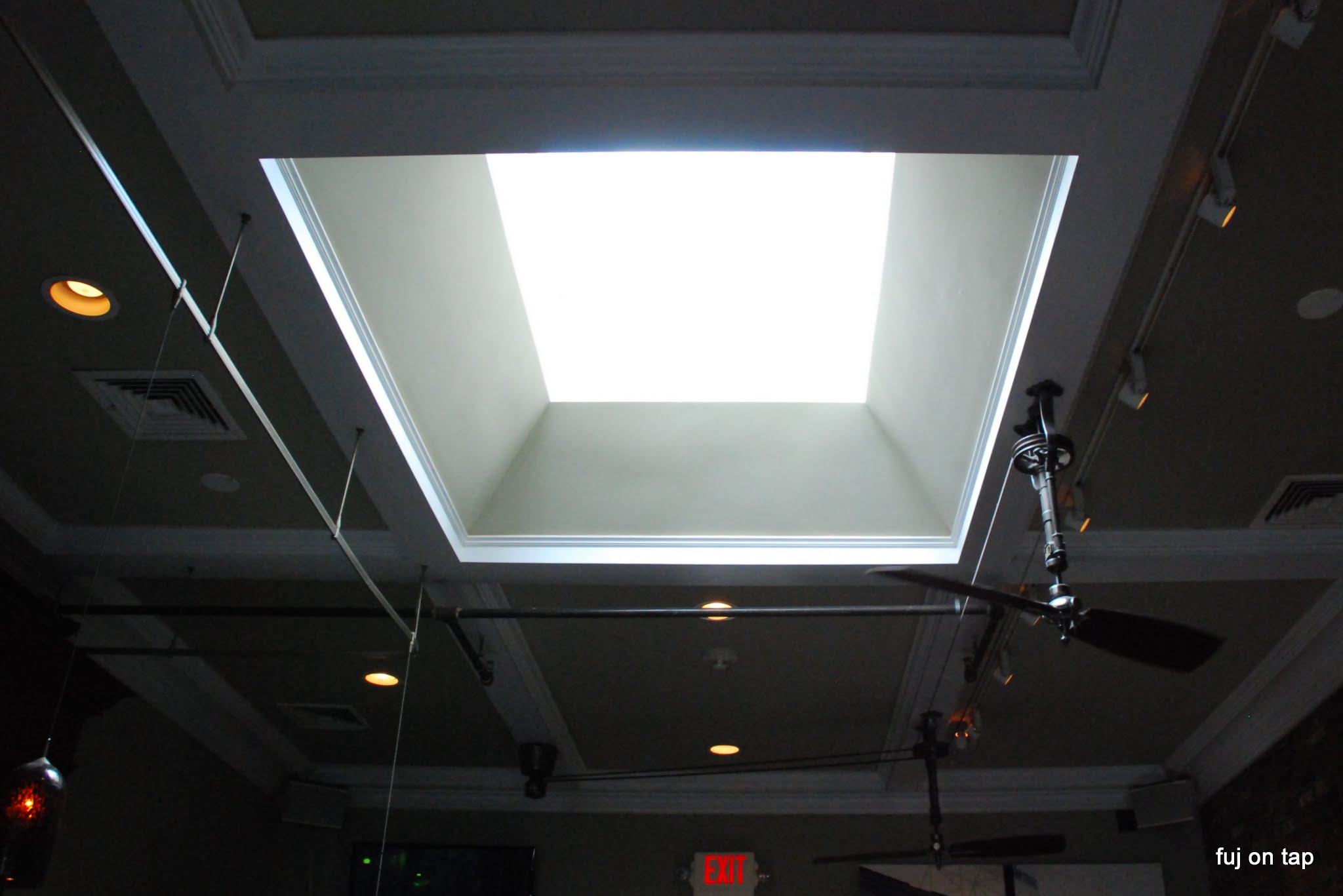 I quickly looked over the draft menu to see there was something for every type of beer nerd, for the localvores with plenty of beers from High and Mighty, Pretty Things, and Idle hands, to the hopheads with Green Flash’s West Coast IPA and Stone’s 16th Anniversary (which still hasn’t hit the Capital District yet), to the sour fans all of whom would be in town for that night’s festival. 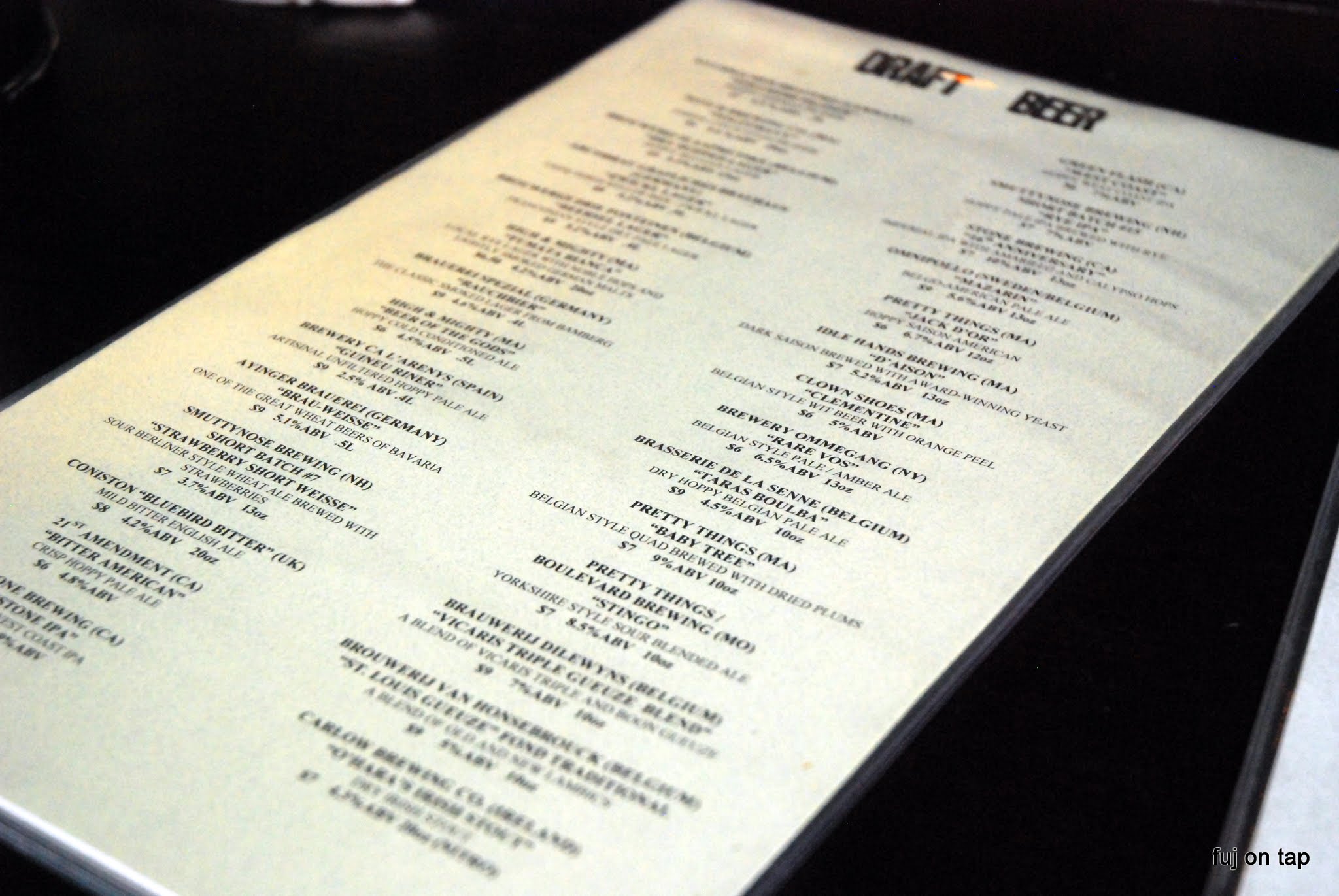 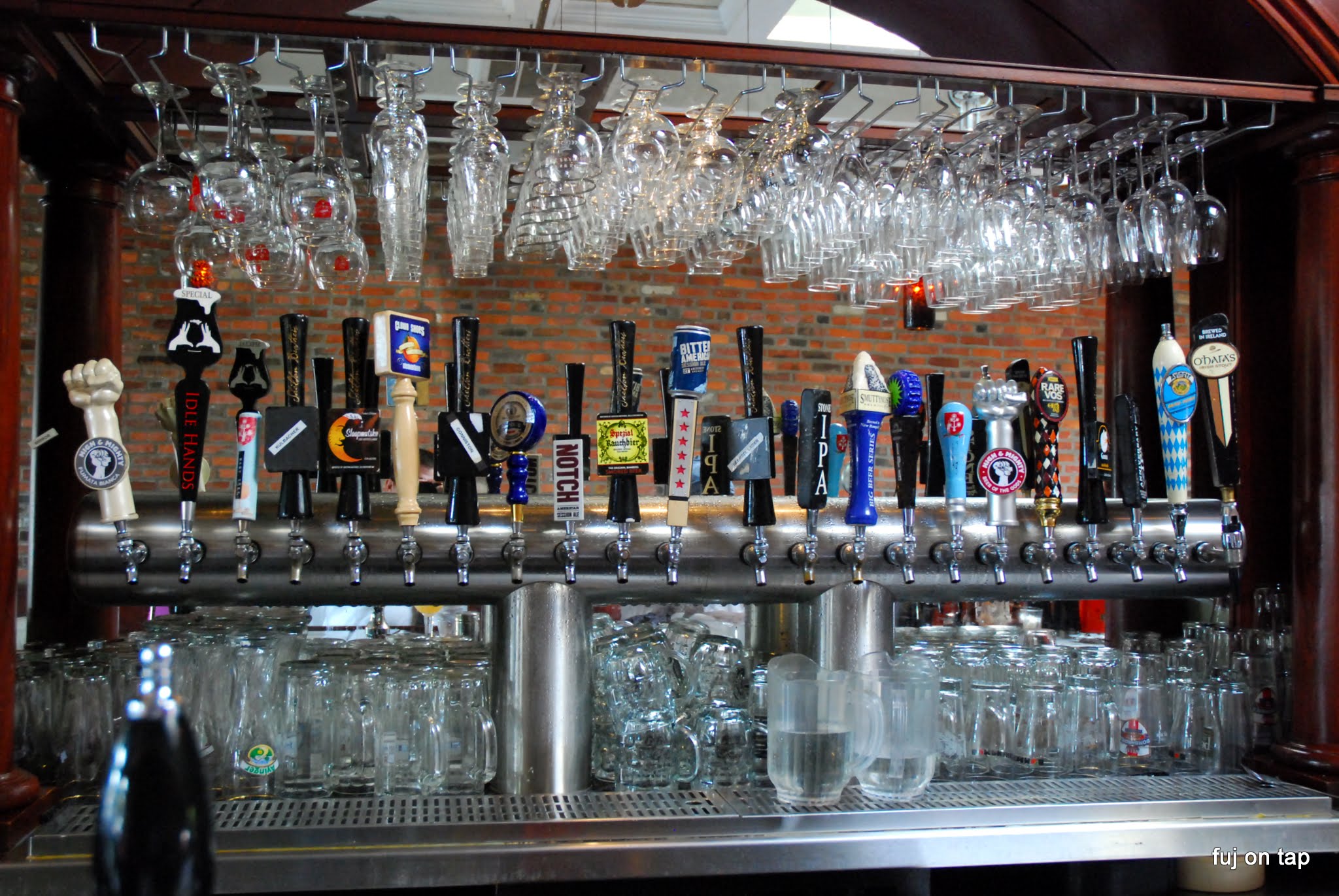 I’ll admit, I’m used to drinking with friends and splitting various bottles throughout the night, and I’m a bit spoiled lately in being able to get small pours at both The Ruck and The Bier Abbey. So it was a little bit of a let down to be limited to strict glass sizing and not be able to try as many of the beers as I would have liked to from such a great beer menu. That didn’t stop me from having a few before heading to the Cyclorama, though: 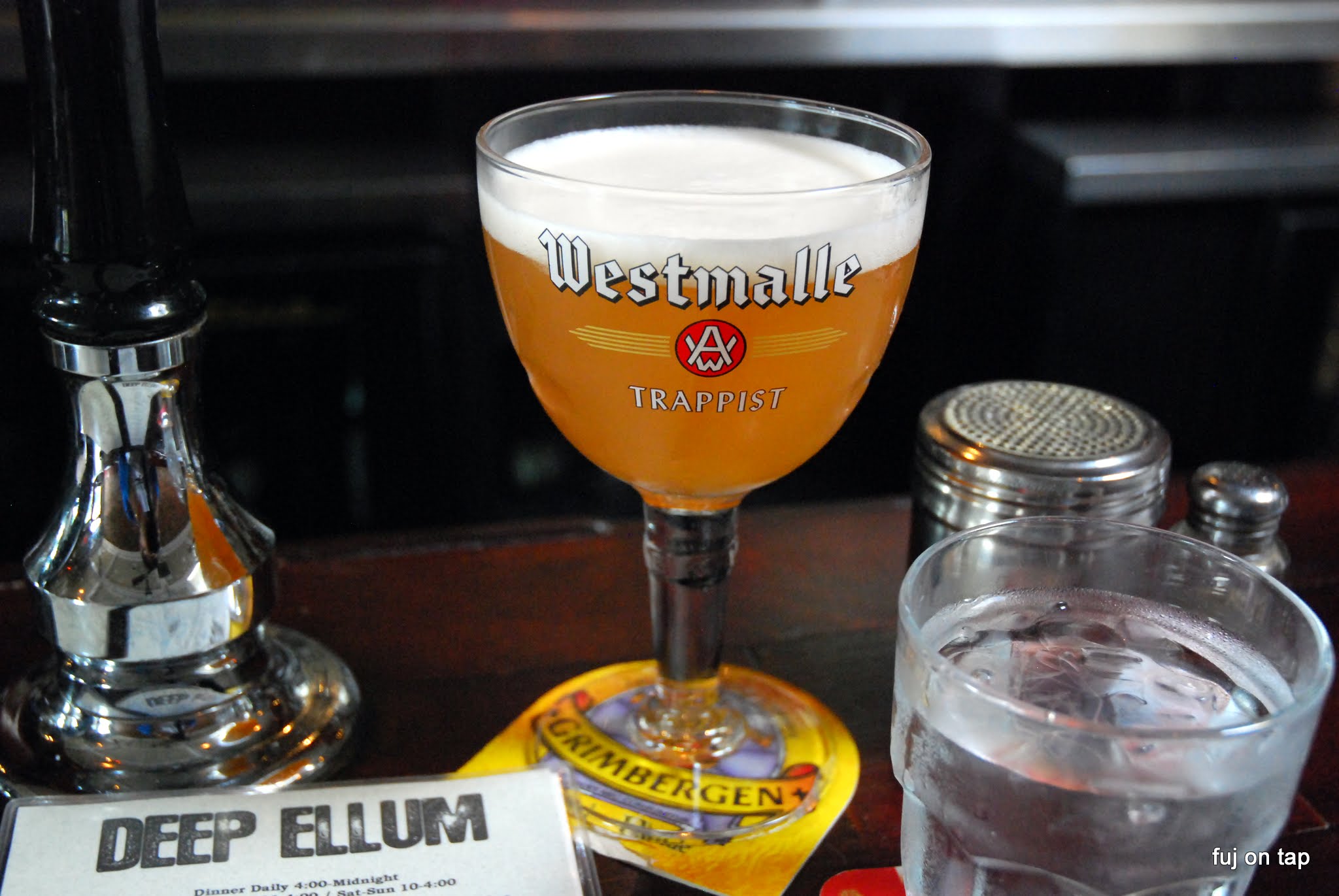 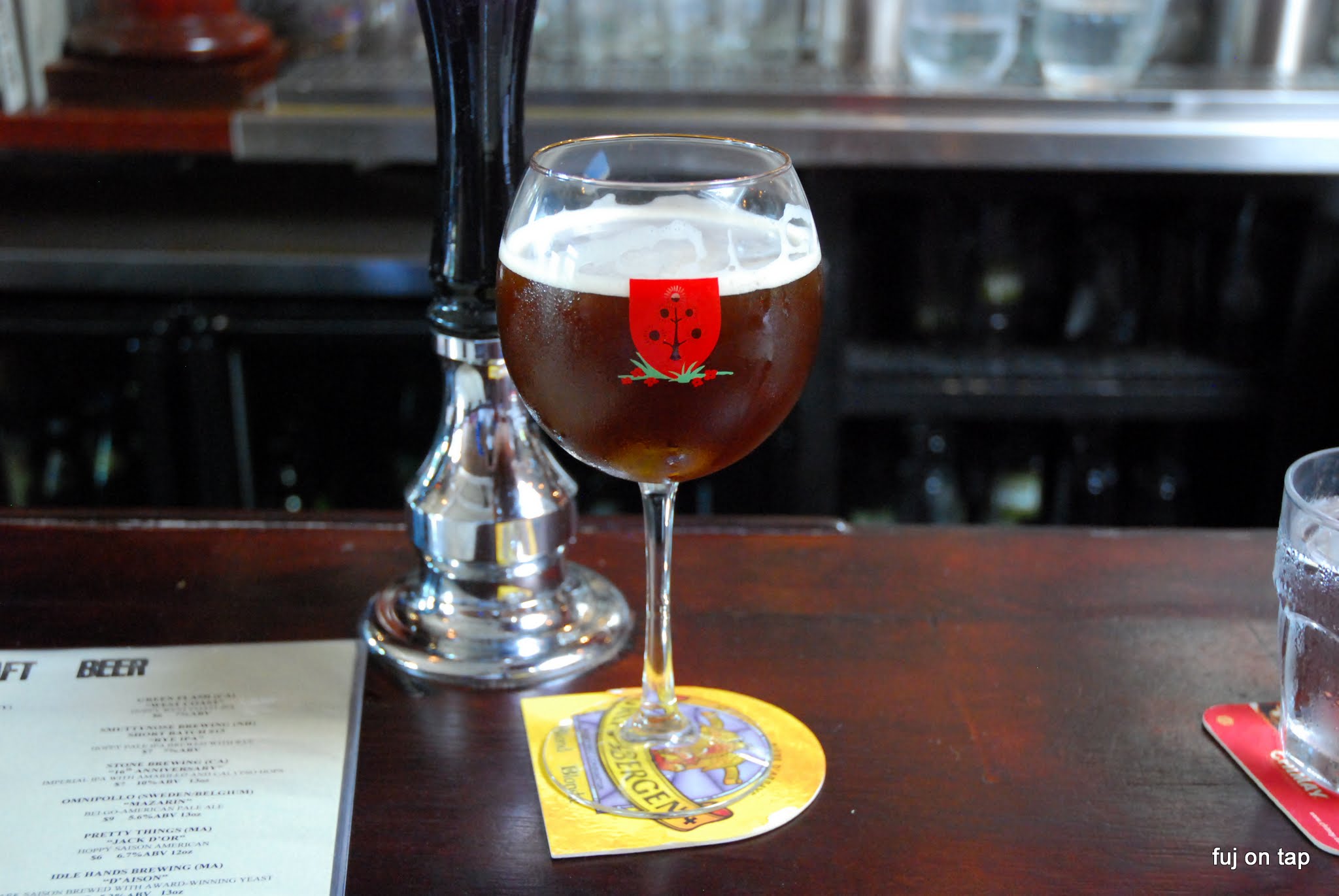 Of course I needed some eats to go with all of that beer and anything that reads “house-made sausage” I’m all over, especially when it claims to be “The Best Wurst Appetizer”. The sausage was phenomenal, with the perfectly paired mustard and great pickled carrots, snap peas, and cauliflower (which given it’s fairly neutral flavor made the pickling brine POP in a way I really loved). 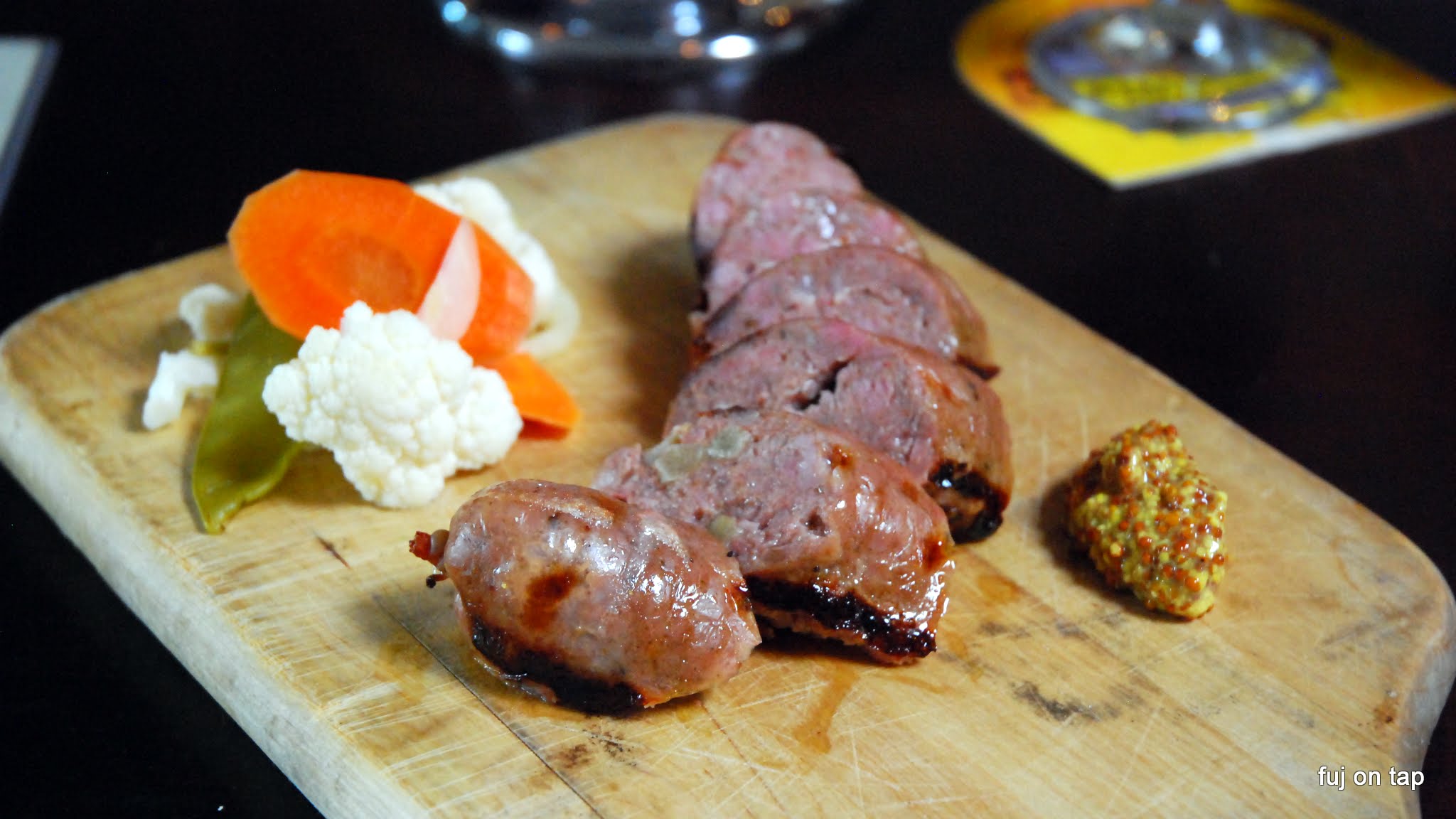 Deep Ellum was absolutely fantastic and will definitely be on my radar the next time I’m in Beantown. I was planning on sticking around sipping on beers the rest of the afternoon until it was time to head to Night of the Funk, but then I saw this message on Lord Hobo’s facebook page:

I immediately got out of my seat and headed over. There was a nice Vermont surprise when I got there, too.

3 thoughts on “Lunch at Deep Ellum”