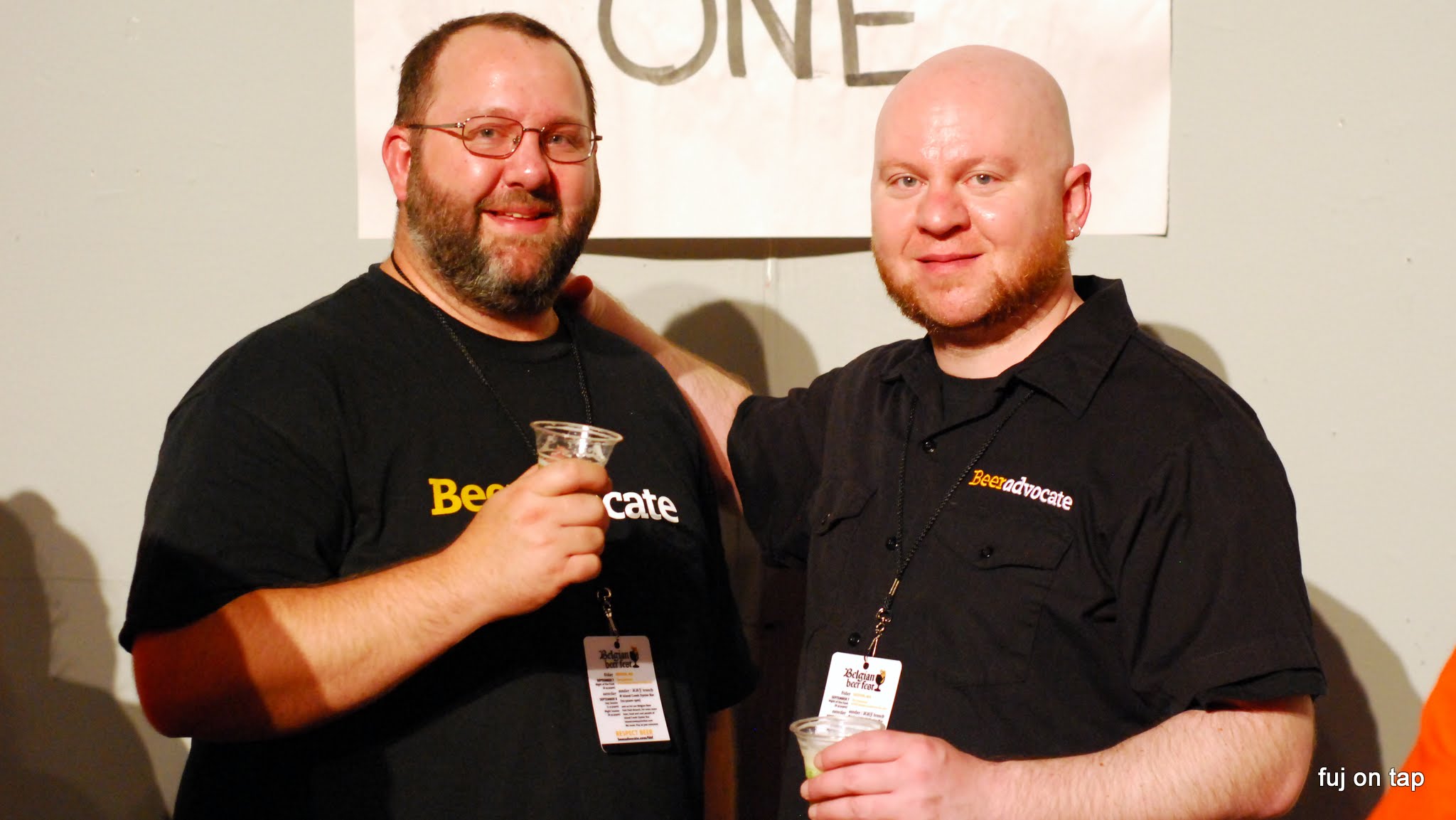 This was my first experience volunteering at a beer festival. At the time I signed up, I figured I’m not a huge sour fan (although I like them much more now) so volunteering for the fest and getting a couple of half hour breaks to try some of the can’t miss sours was going to be perfect.

After hitting up Deep Ellum and Lord Hobo, I headed on over to the Cyclorama. I actually really liked this venue. It’s so much more beautiful than your typical convention center, like where American Craft Beer Festival is held, with tons of character, exposed brick, trussing on the ceiling, and one of the most interesting bathrooms I’ve ever seen. 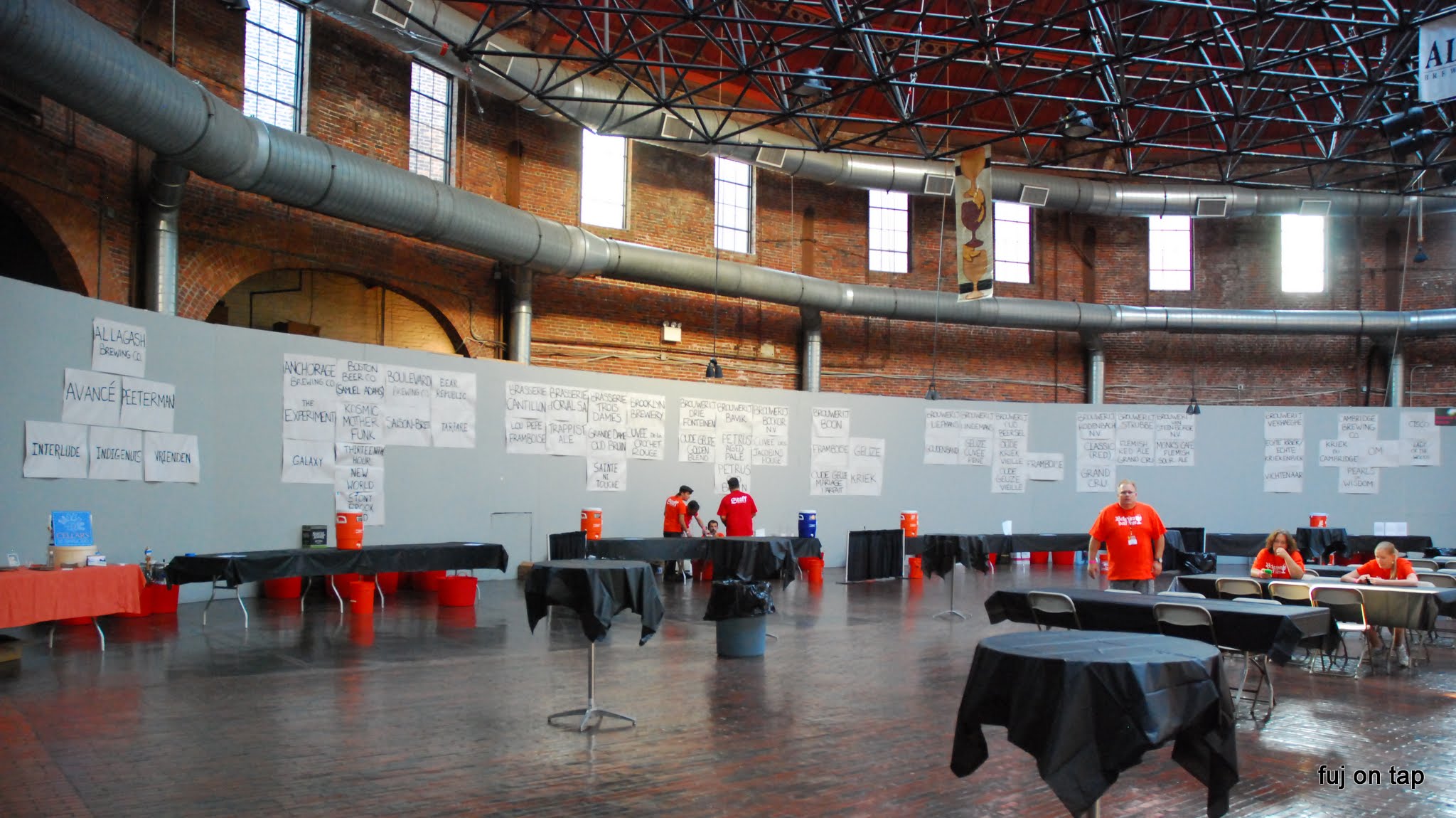 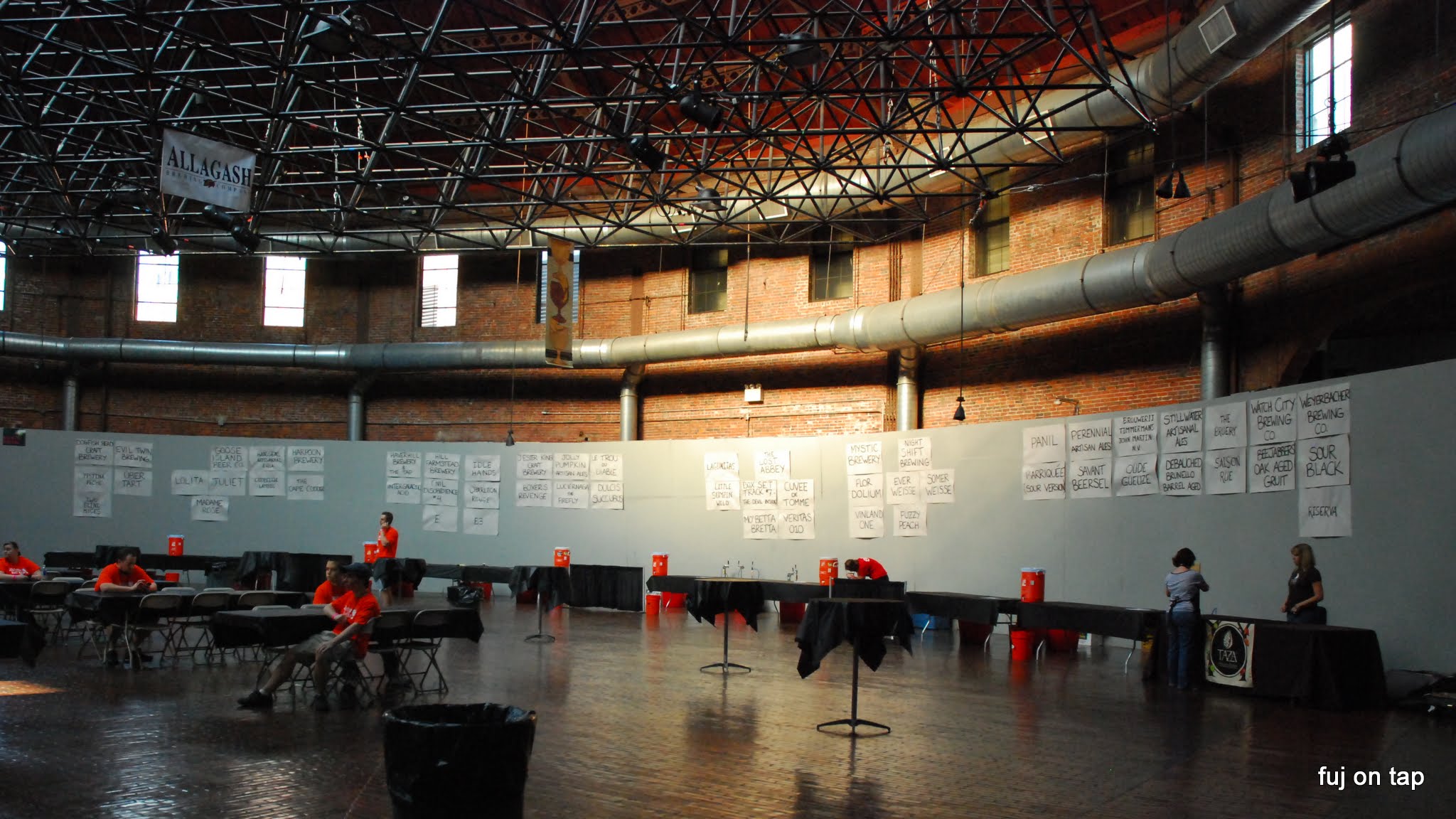 My first duty was to help coordinate the making of all the signs for beers that were present but were missing signs. While there were a lot of signs already made from the night before, there were still plenty to be made the day of. 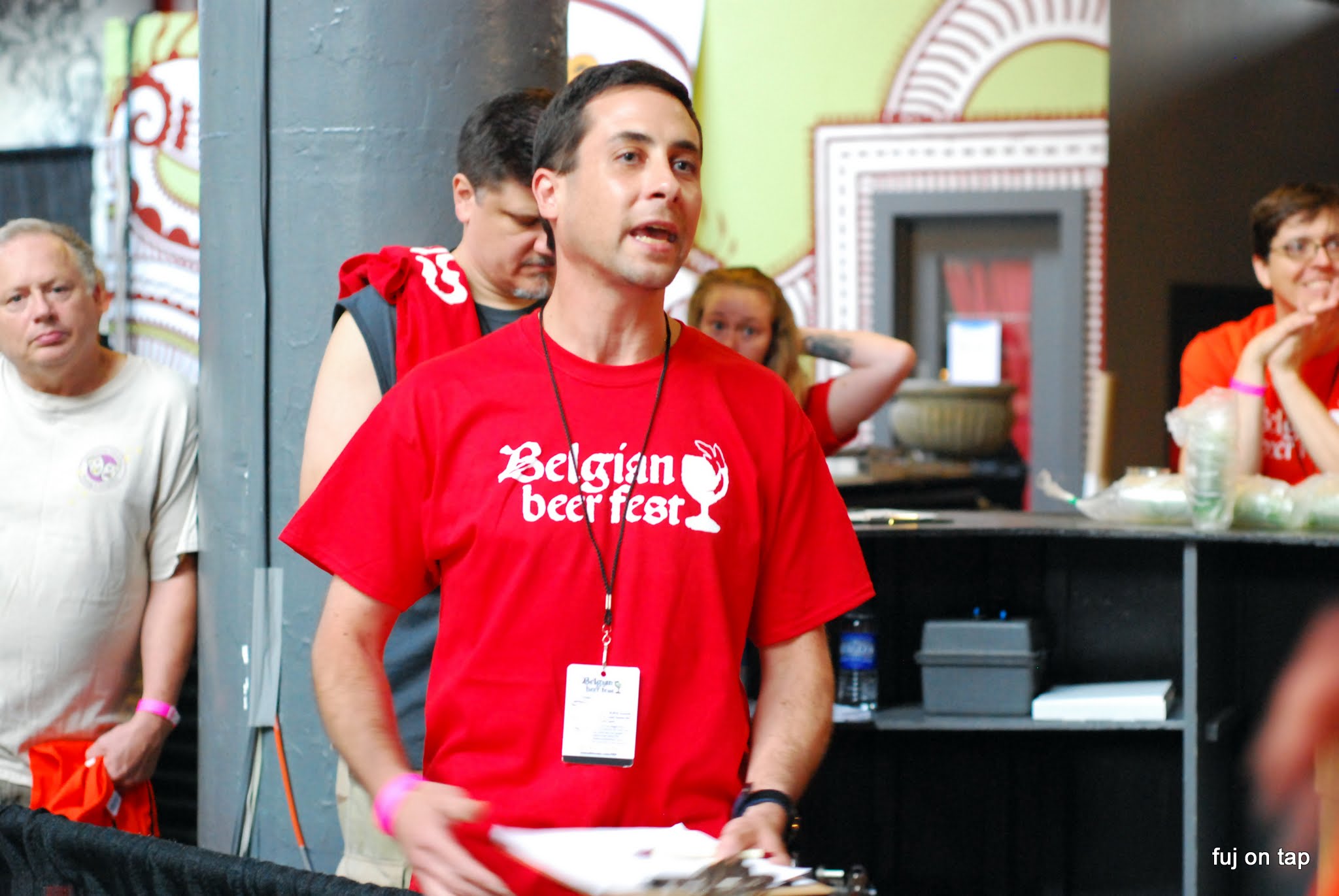 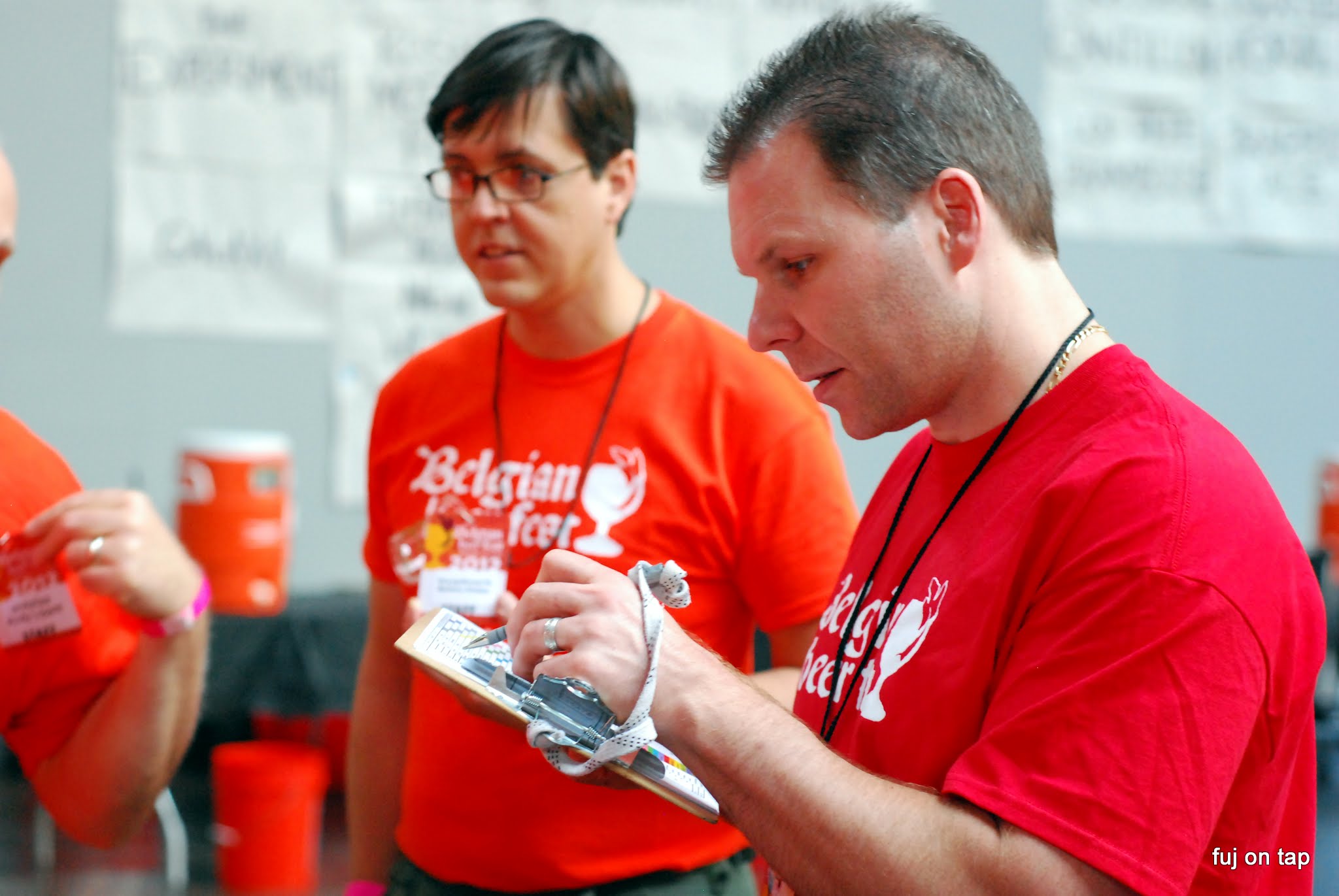 I received my assignment and schedule for the night. I’d be pouring Liefmans, Lindemans, Lindemans, and Oud Beersel all night. The Liefmans Goudenband kept my cup full for the evening. 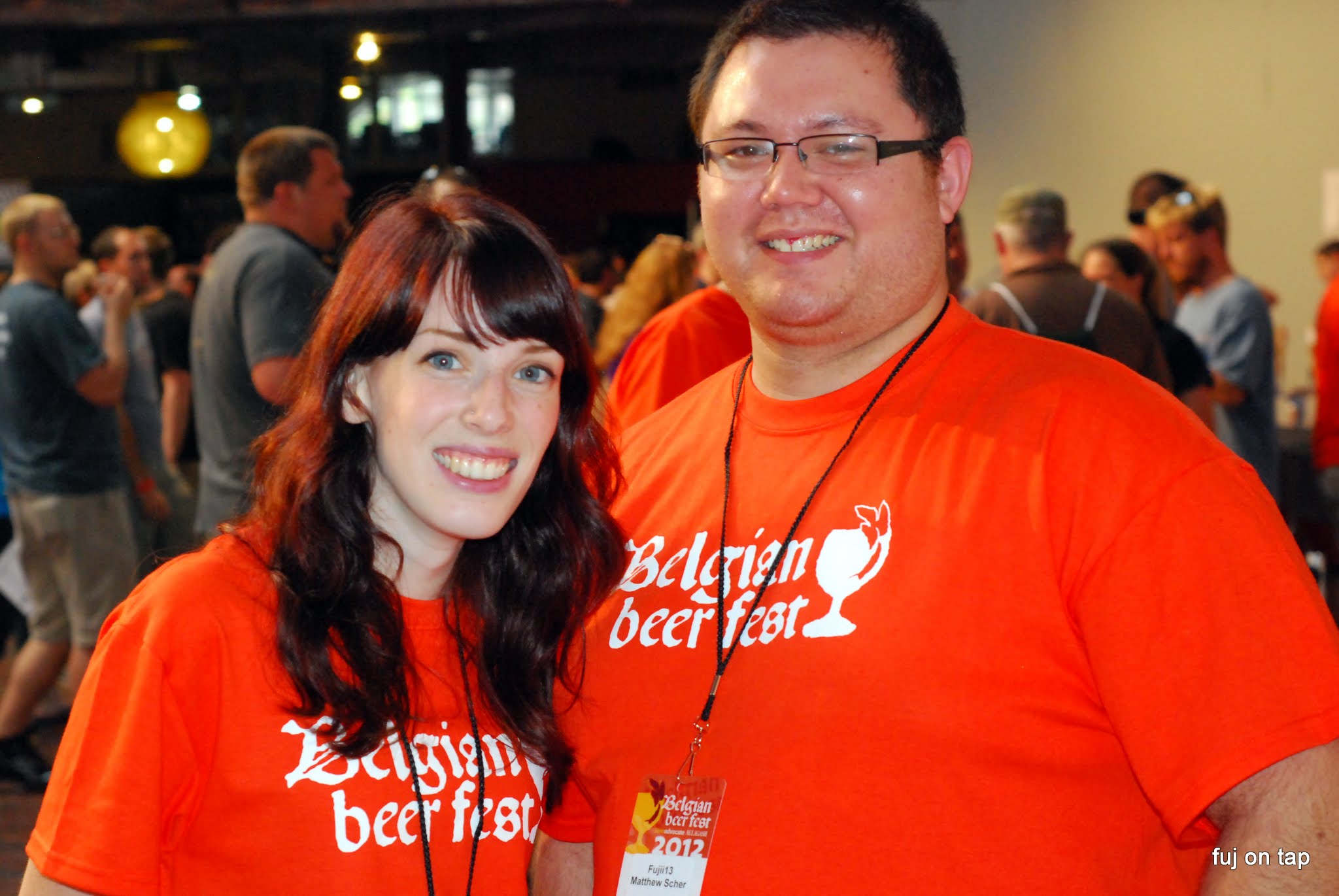 Hey look who was at the table right next time me! Social media beer nerd extraordinaire Emily (Bagel) Ragle! (Yes I’m aware I look like shit in this pic, oh well.) 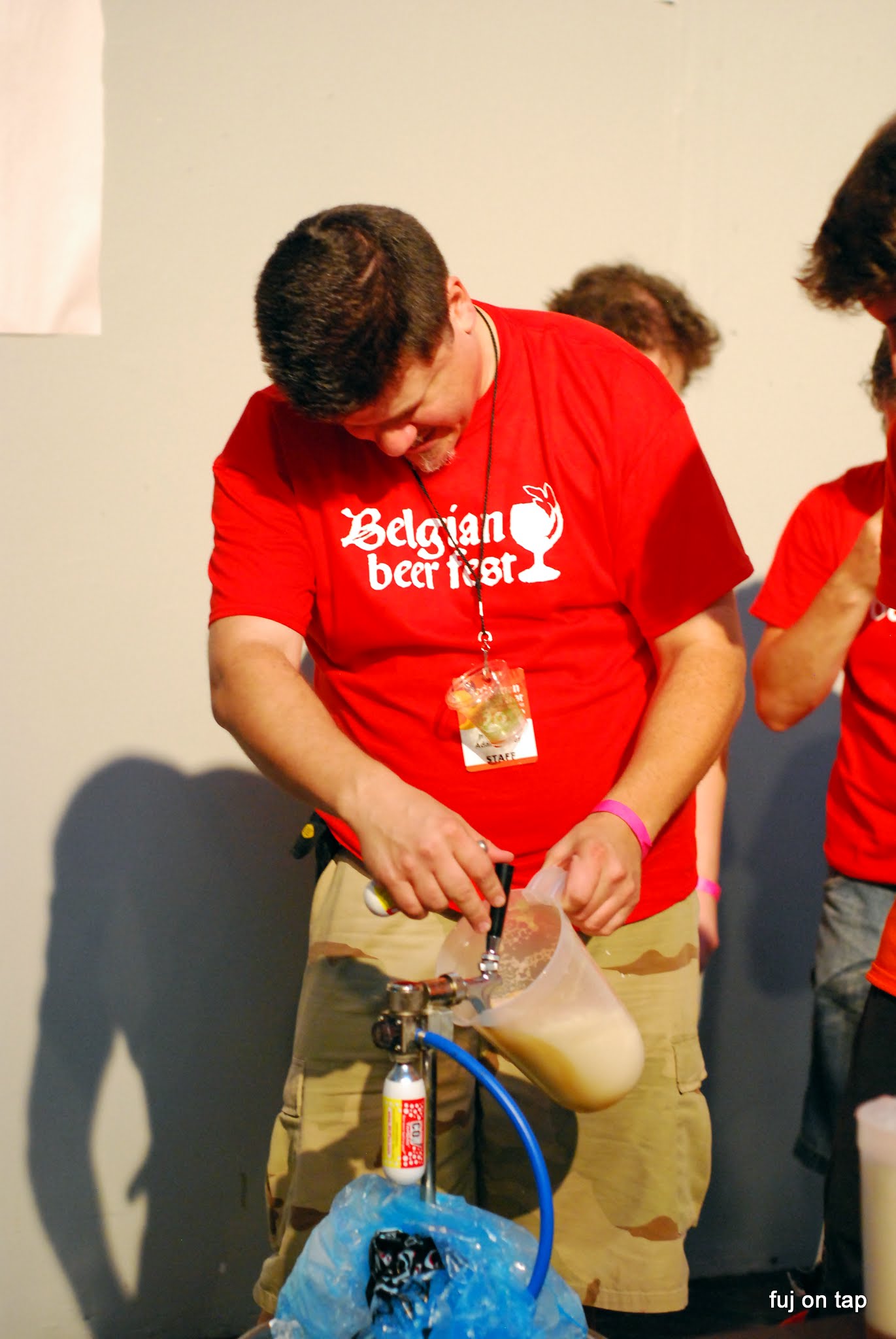 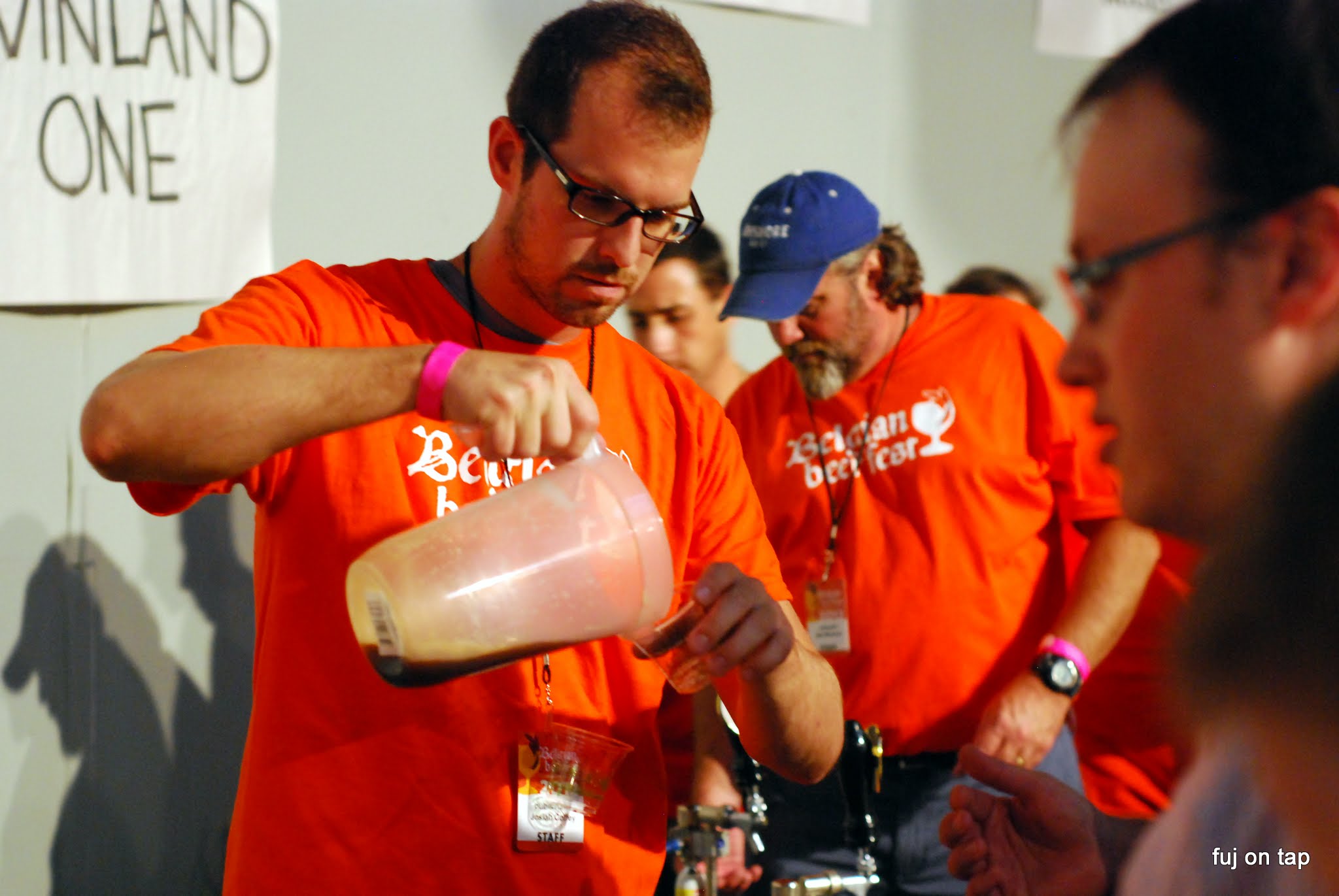 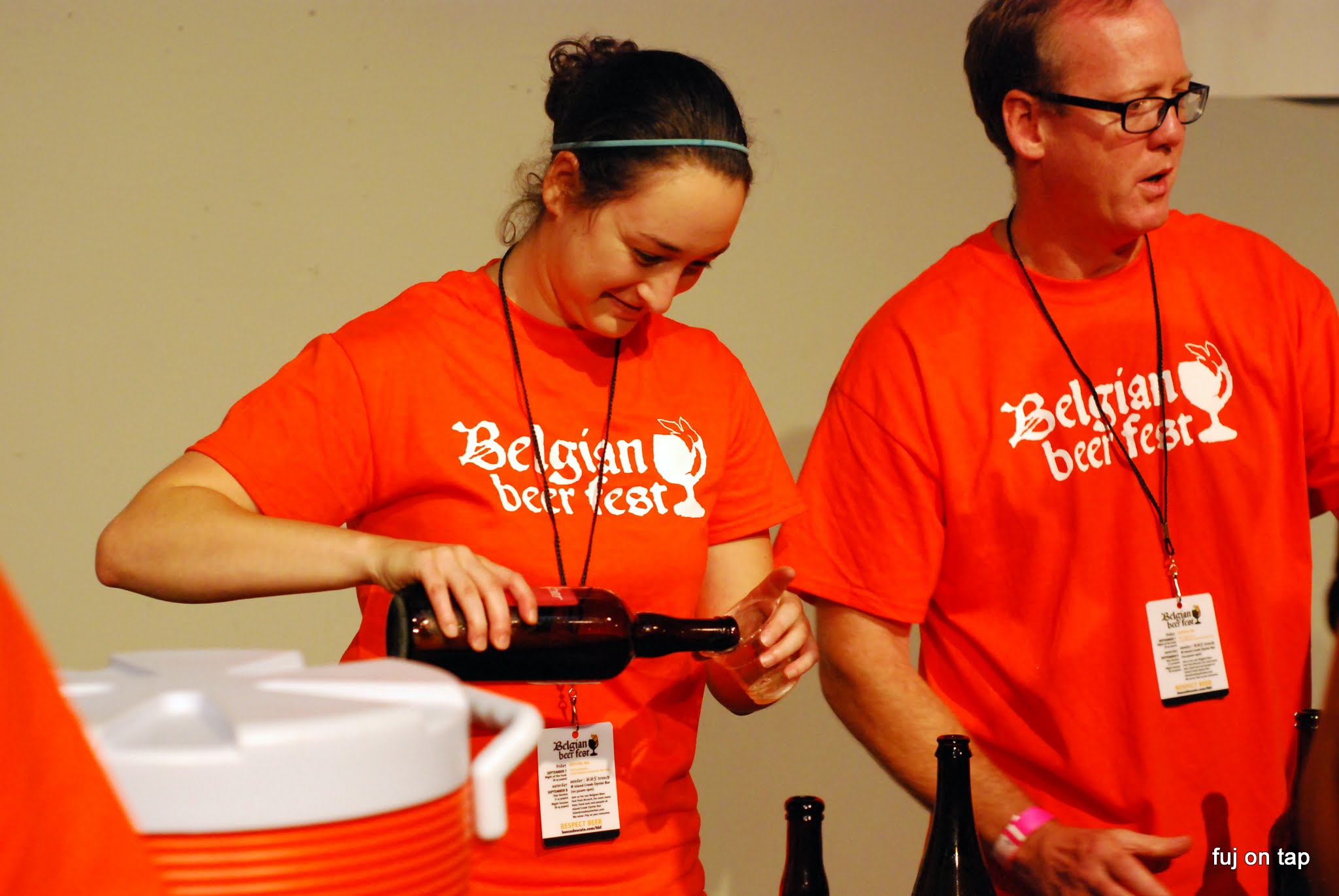 The folks from the Cellars at Jasper Hill were only a few tables down from me. Needless to say I made more than a trip or two down there for samples. 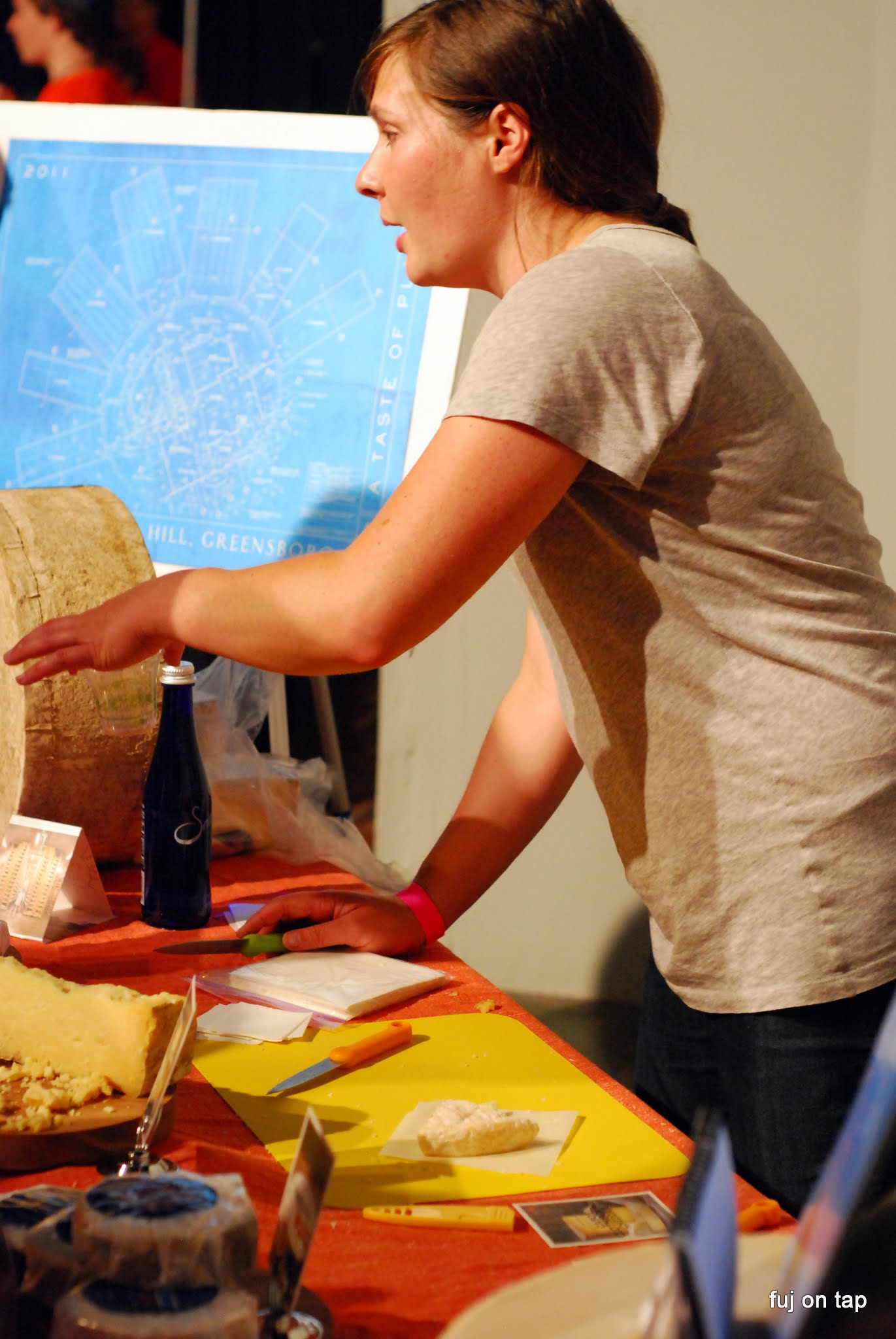 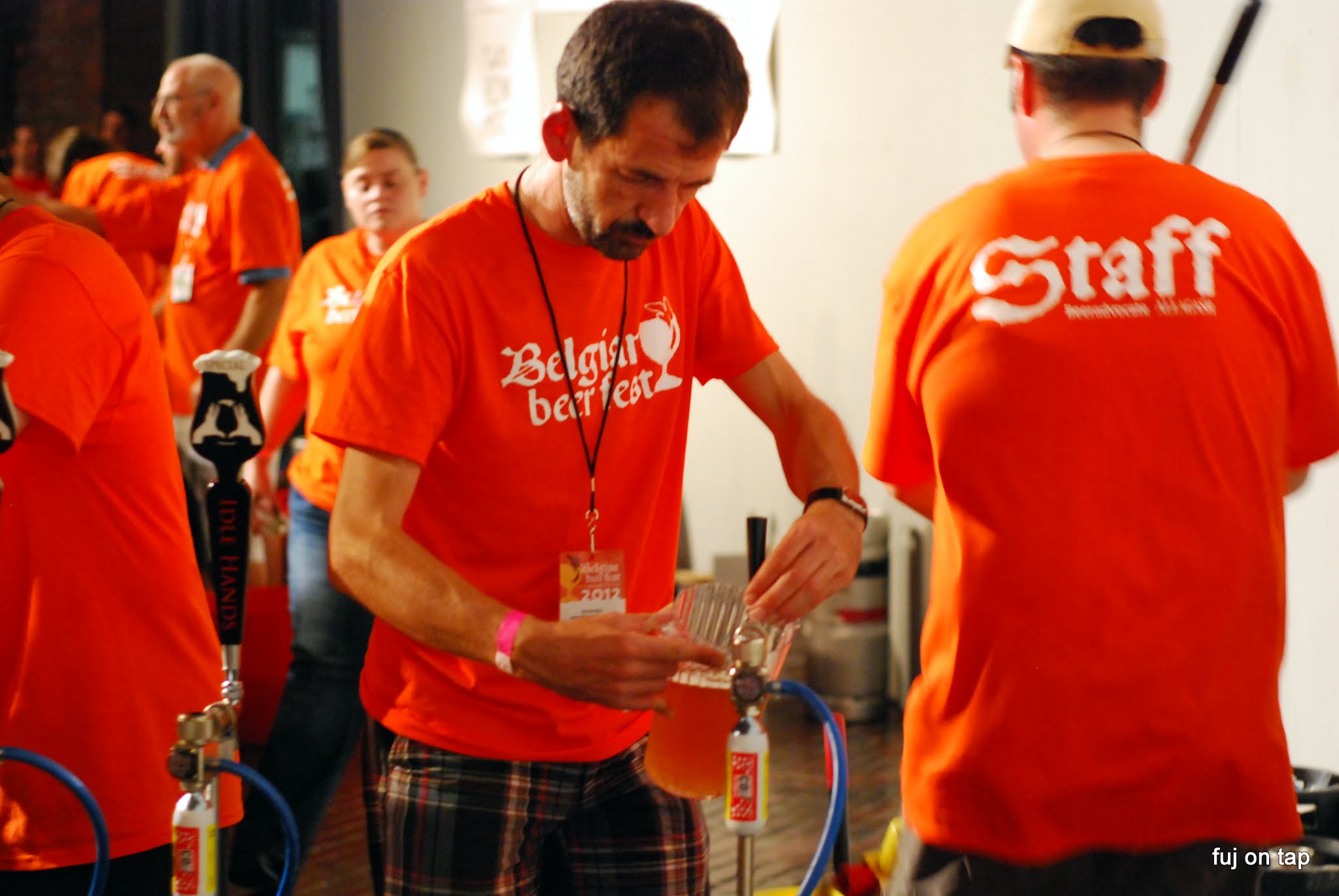 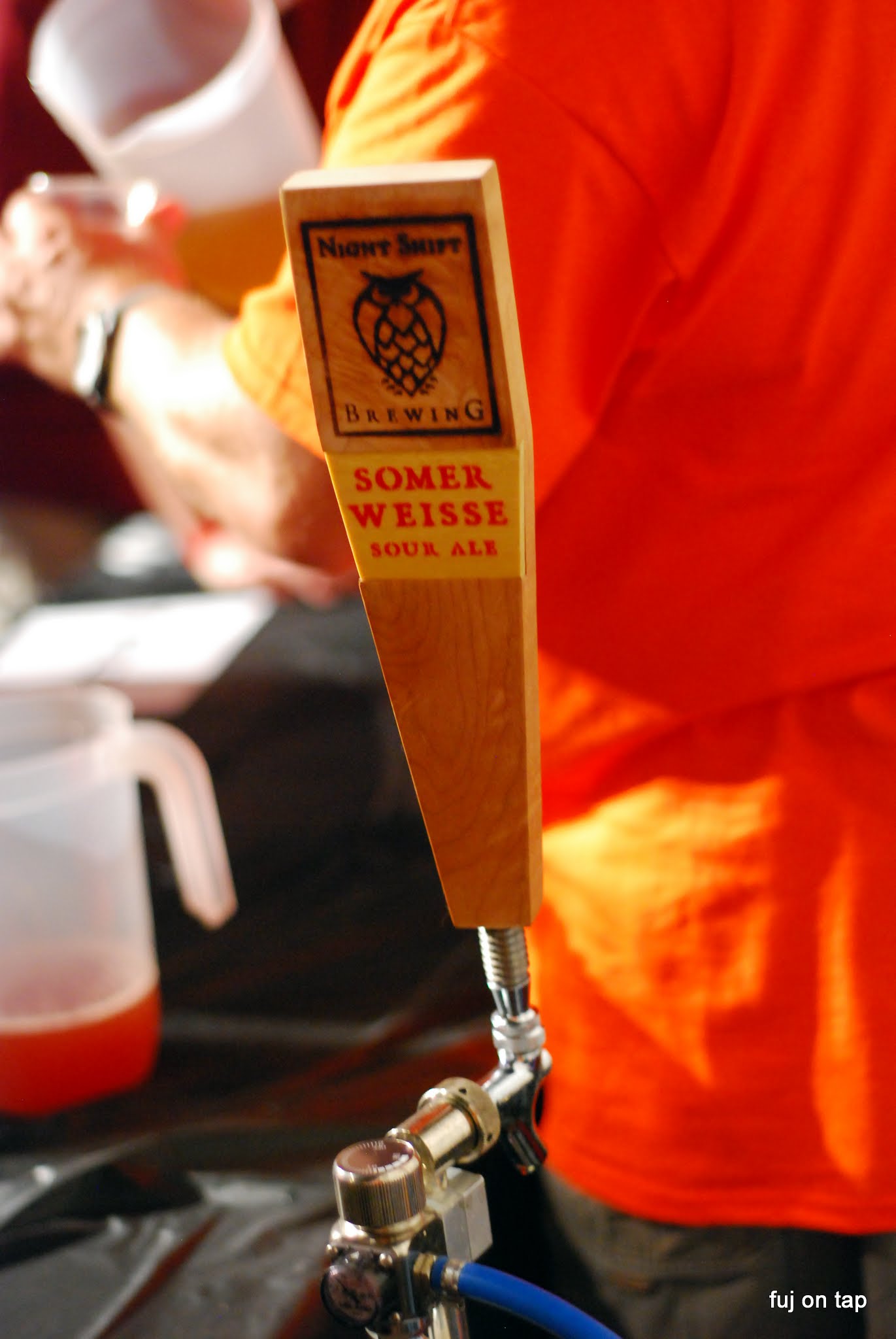 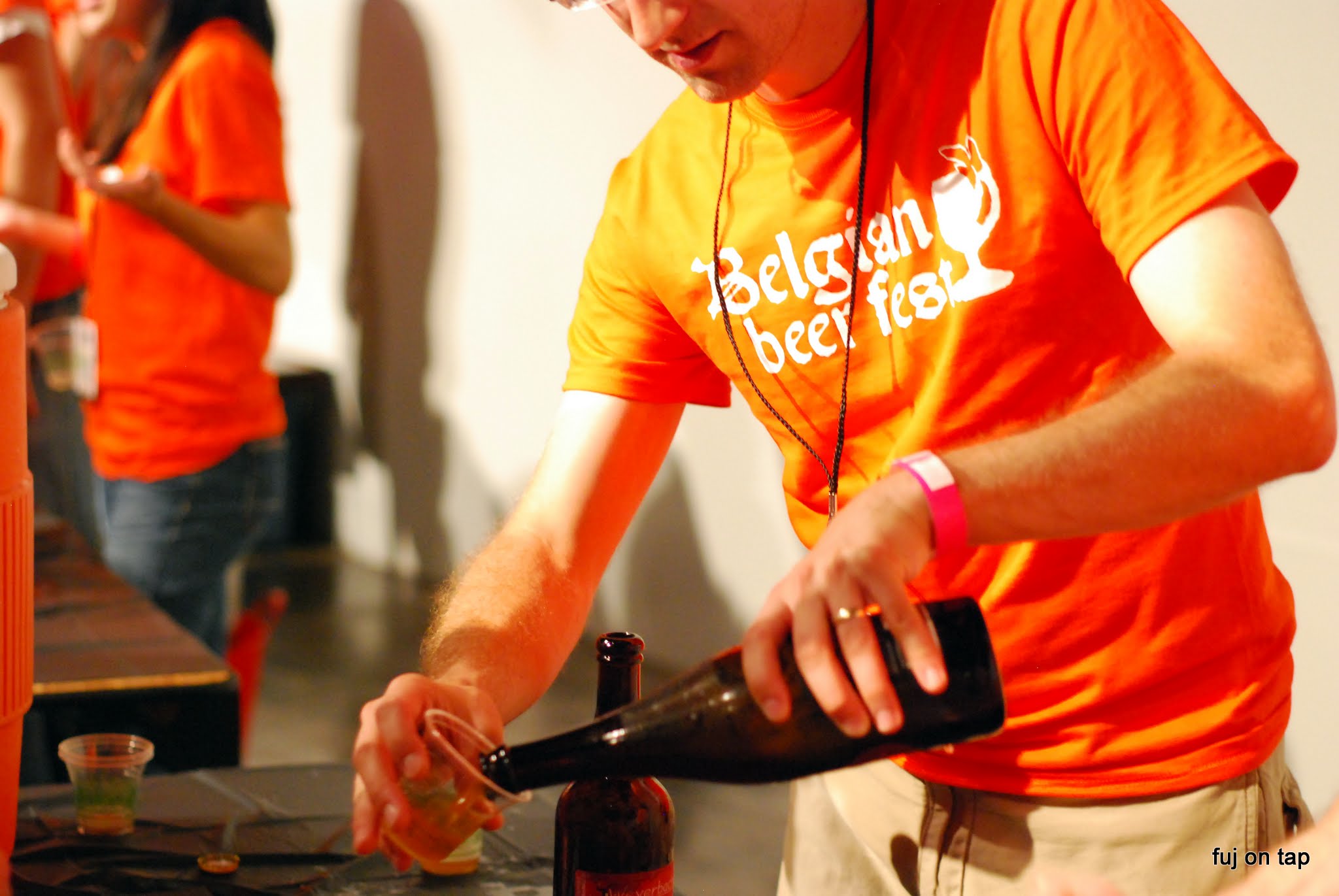 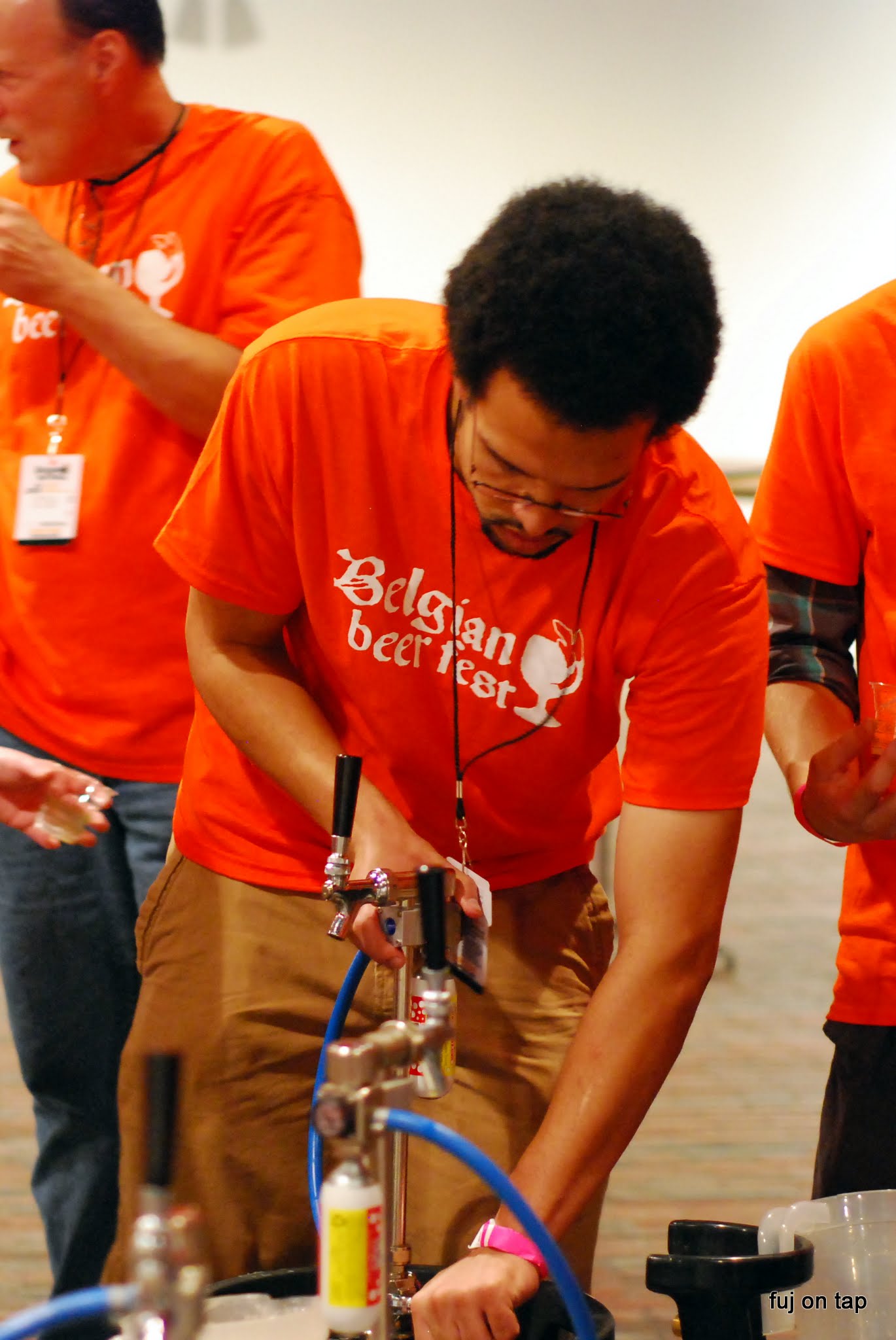 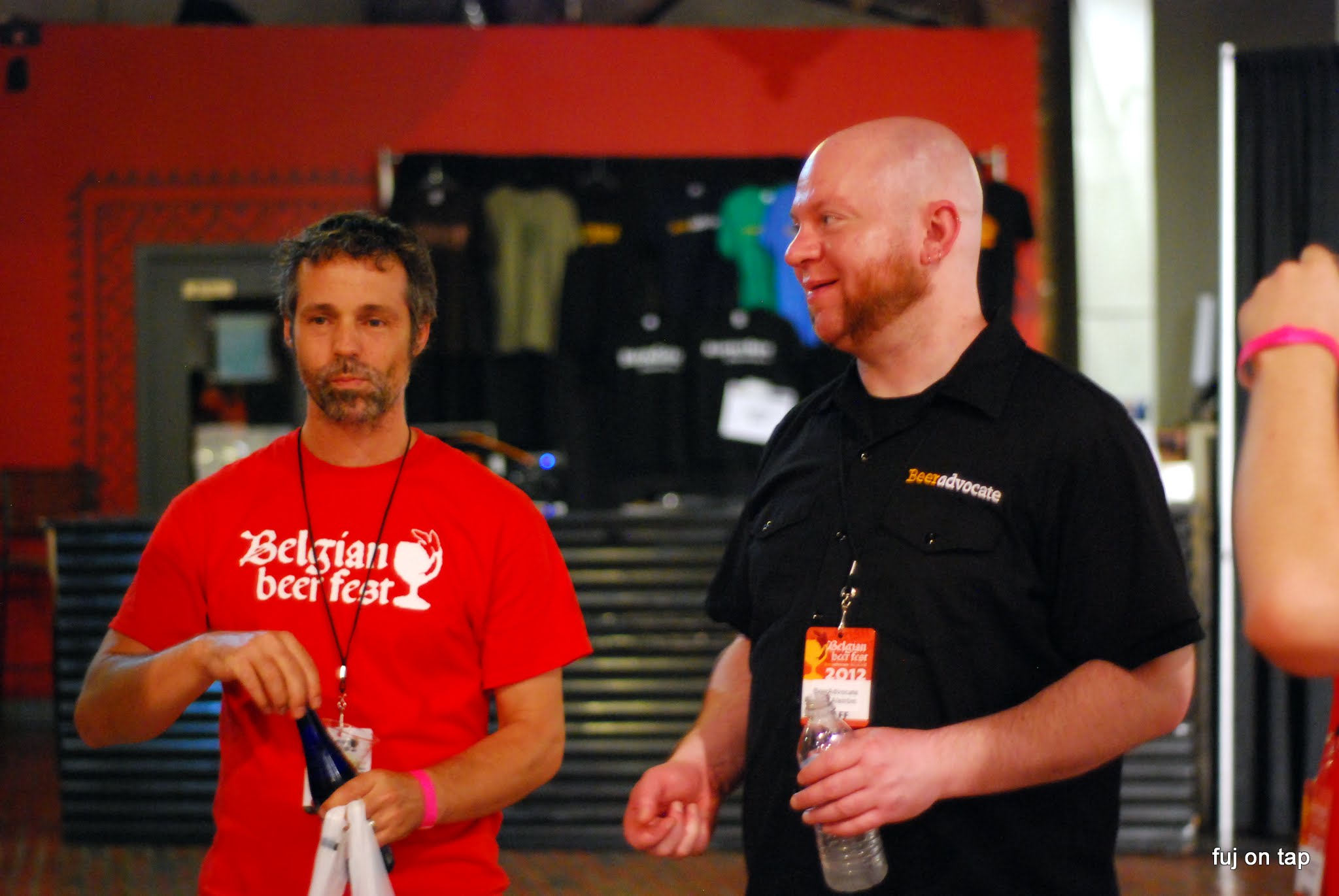 The guys from Armby Abbey and Deep Ellum all came over to say hi at some point in the night and I got the chance to chat up Shaun Hill from Hill Farmstead and Rob Burns of Night Shift Brewing during my couple of breaks. After cleaning up the volunteers all had the opportunity to hang around for an hour or two and drink what was left of the kegs at the end of the night.

Overall I had a great time, but I wouldn’t be being honest with you if I didn’t think I would have had a better time just going to the festival itself. There were a few beers that I missed out on, some not listed on the website before I left for Boston, and I just couldn’t do the research on my phone in time to know what I was missing. And I could definitely have spent the whole night mingling and meeting new people from the Boston area and getting an idea of how to spend the rest of my weekend (not that I had any complaints about how it turned out). Let’s just say I won’t be volunteering for Night of the Barrels.

3 thoughts on “Volunteering at Night of the Funk”