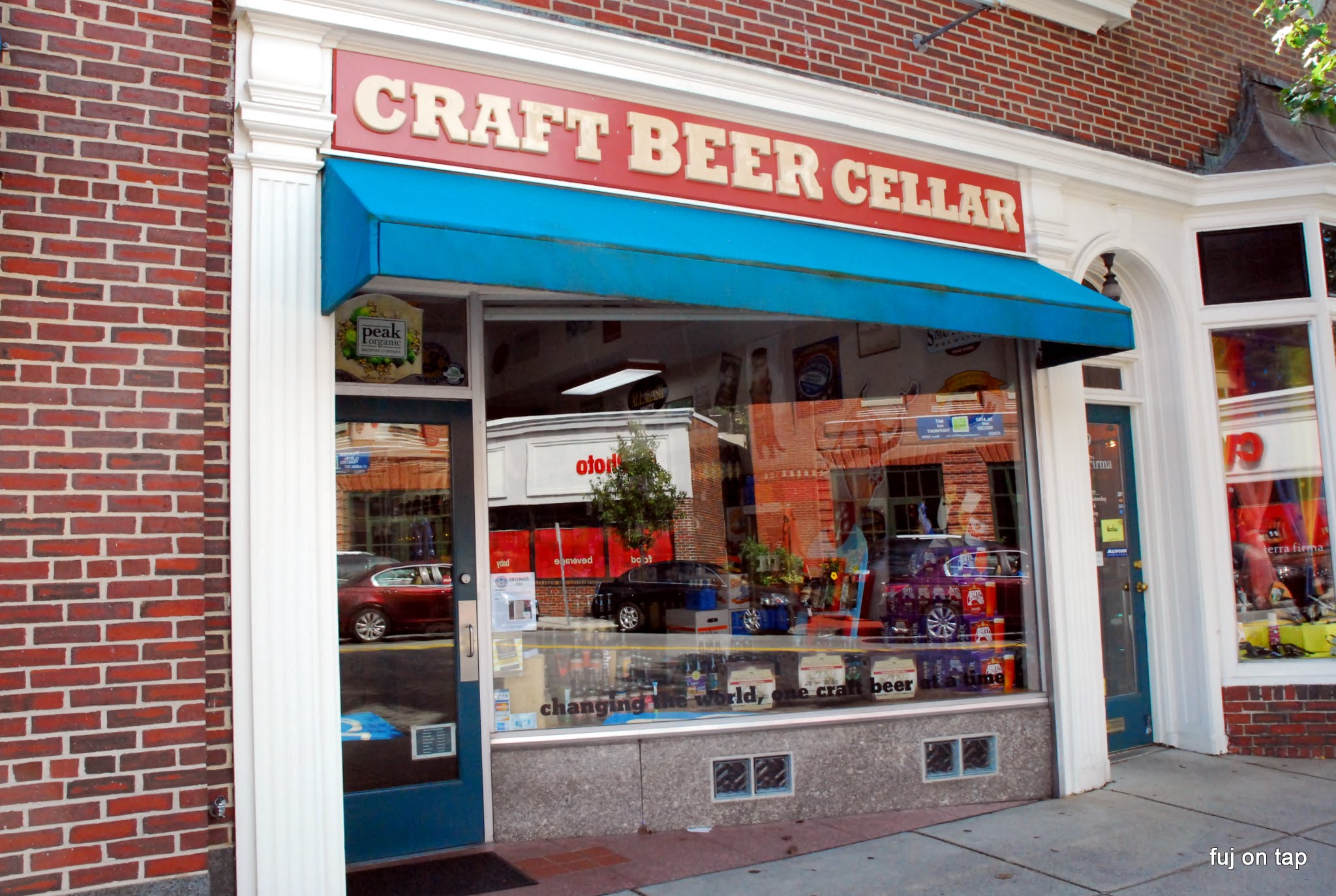 I gotta say, I walked away from this place very impressed. This is exactly the kind of bottle shop I’d love to see in the Capital District: a no bullshit, craft beer-only focused beer store, with none of the BMC beer, lotto, and cigarettes found in stores around here. 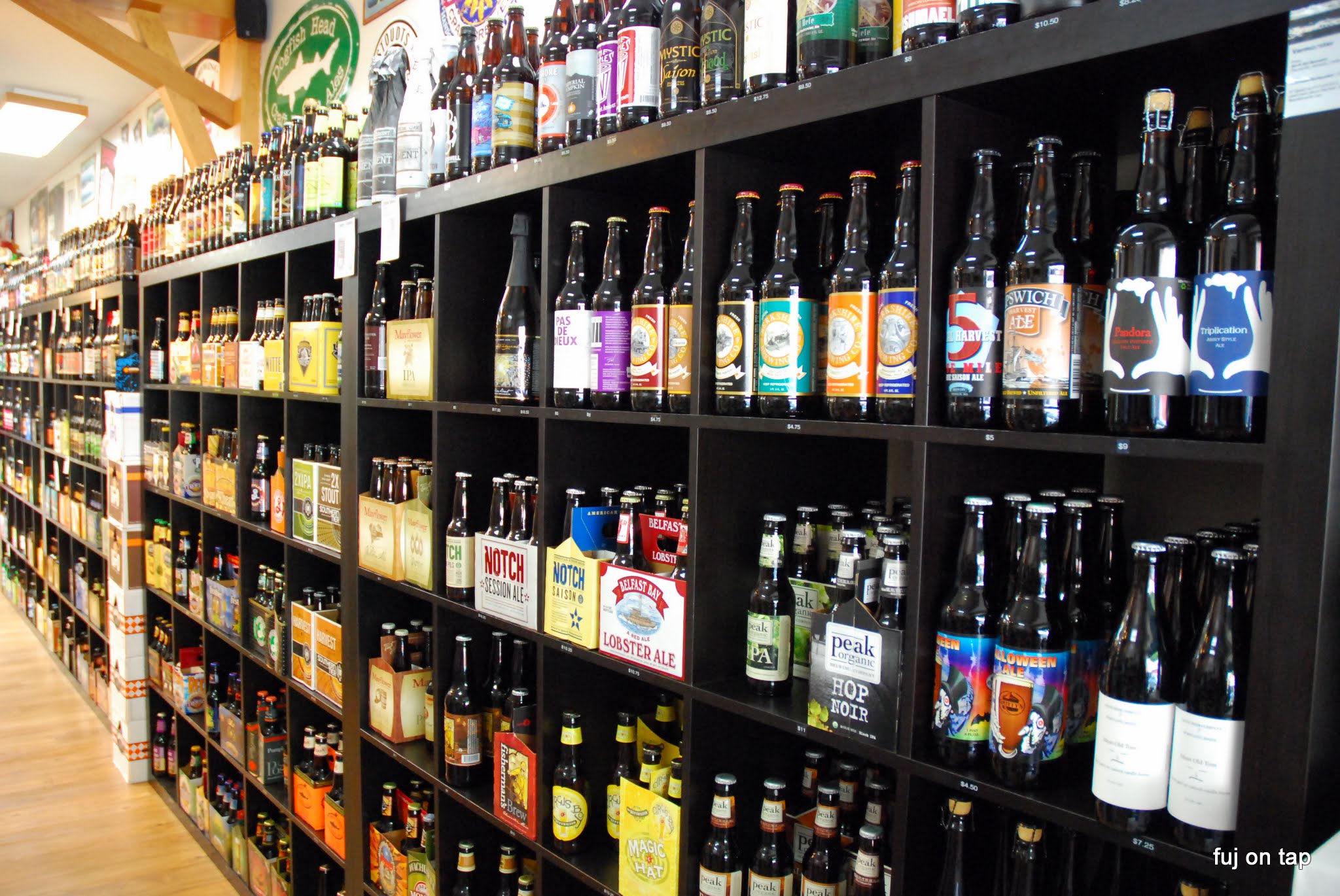 I also really dig the way they have their bottles set up. It’s separated by imports and domestic, and within that, it’s organized from East Coast to West Coast. It’s the first time I’ve ever seen beer organized this way and it made it very easy to find what you’re looking for. 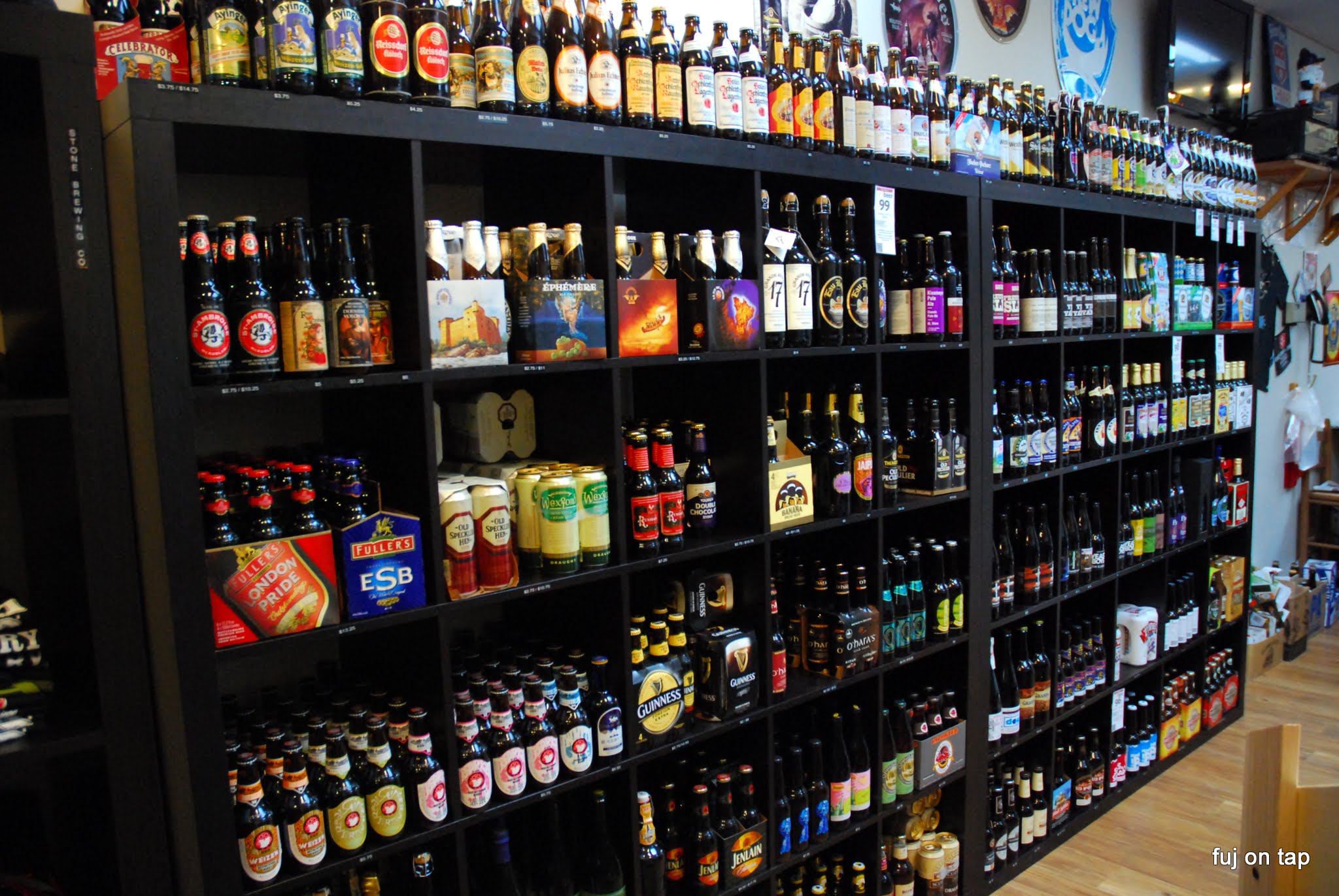 They even had an awesome selection of glassware, mustards, hot sauces, shirts and other beer related swag. It was a nice touch, and I definitely could have blew the beer budget on stuff like that alone. 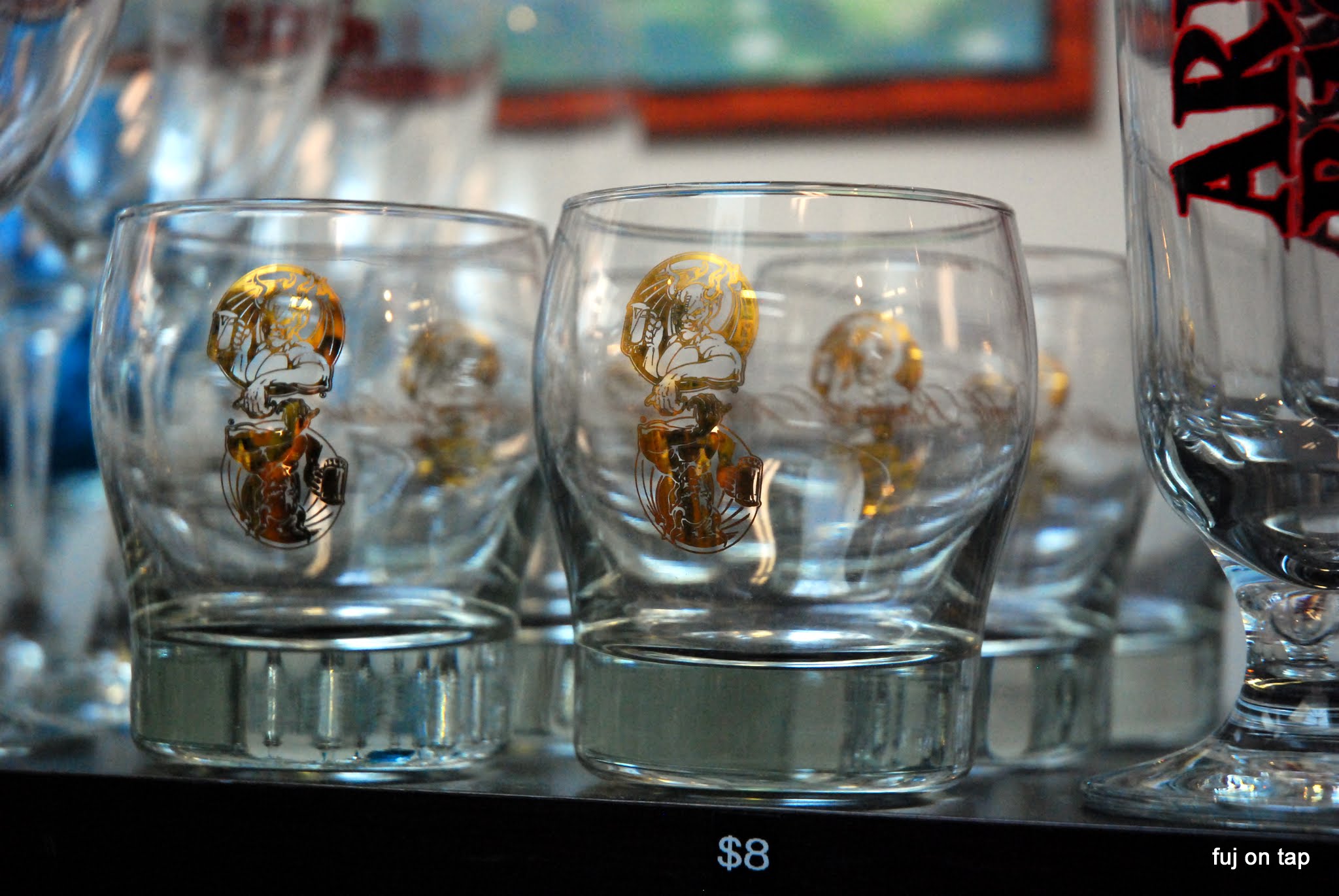 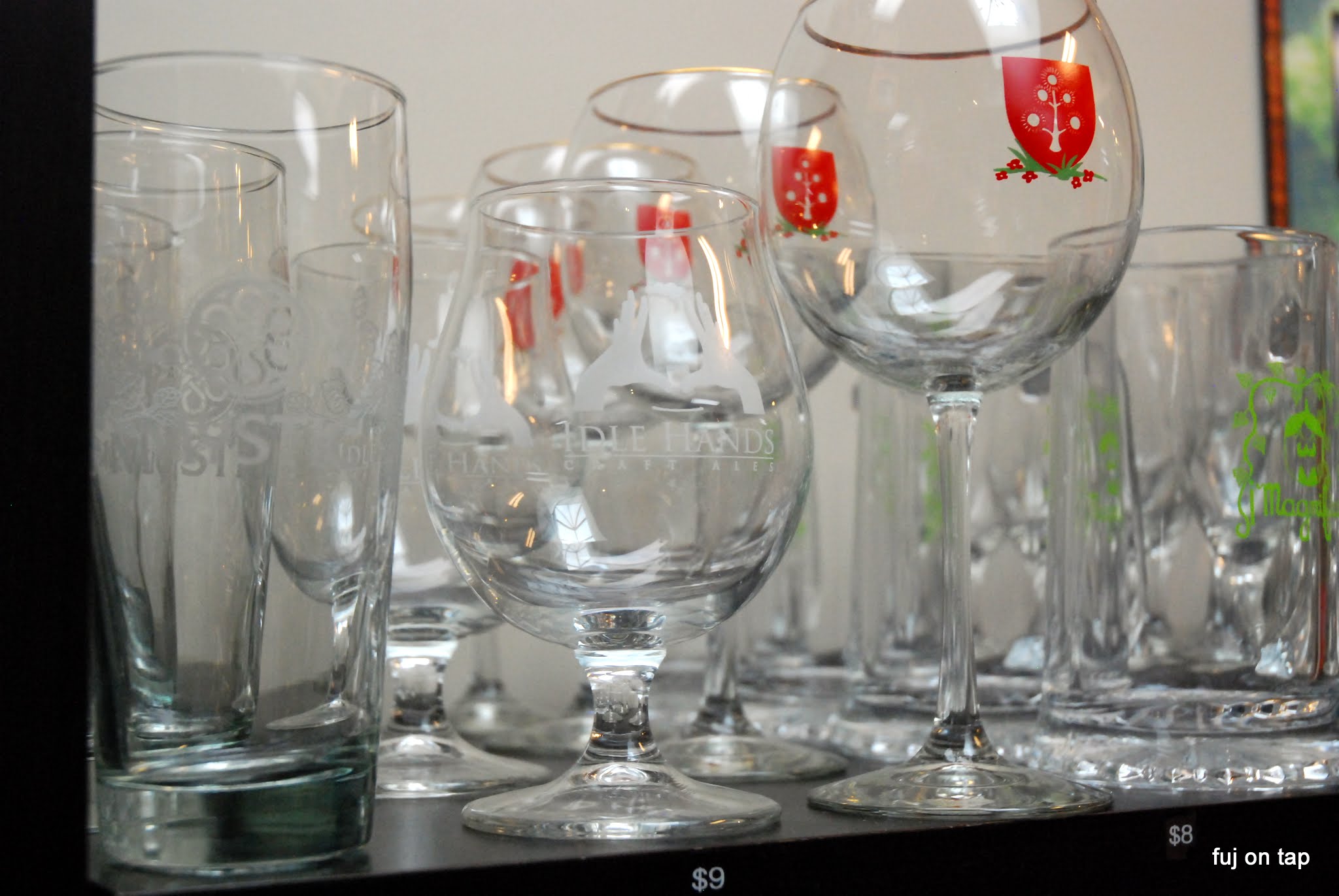 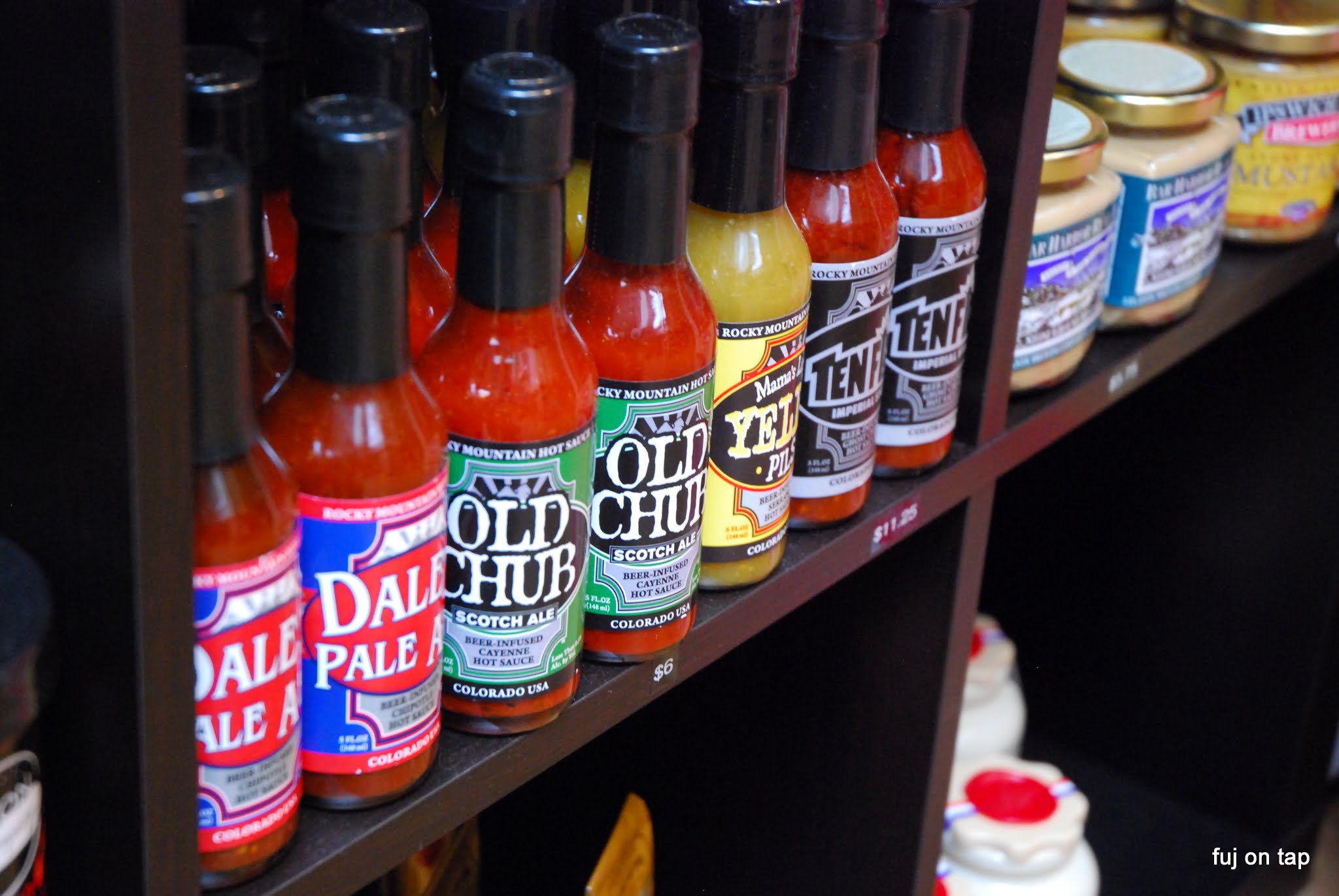 It was great to see a meadery in stock there that I have had my eye on for a while: B. Nektar Meadery. I couldn’t help but pick up some Zombie Killer along with the rest of my haul before heading to Night Shift Brewing. If you’re making the trip to Boston for some reason, go out of your way to hit up Craft Beer Cellar. You won’t regret it. 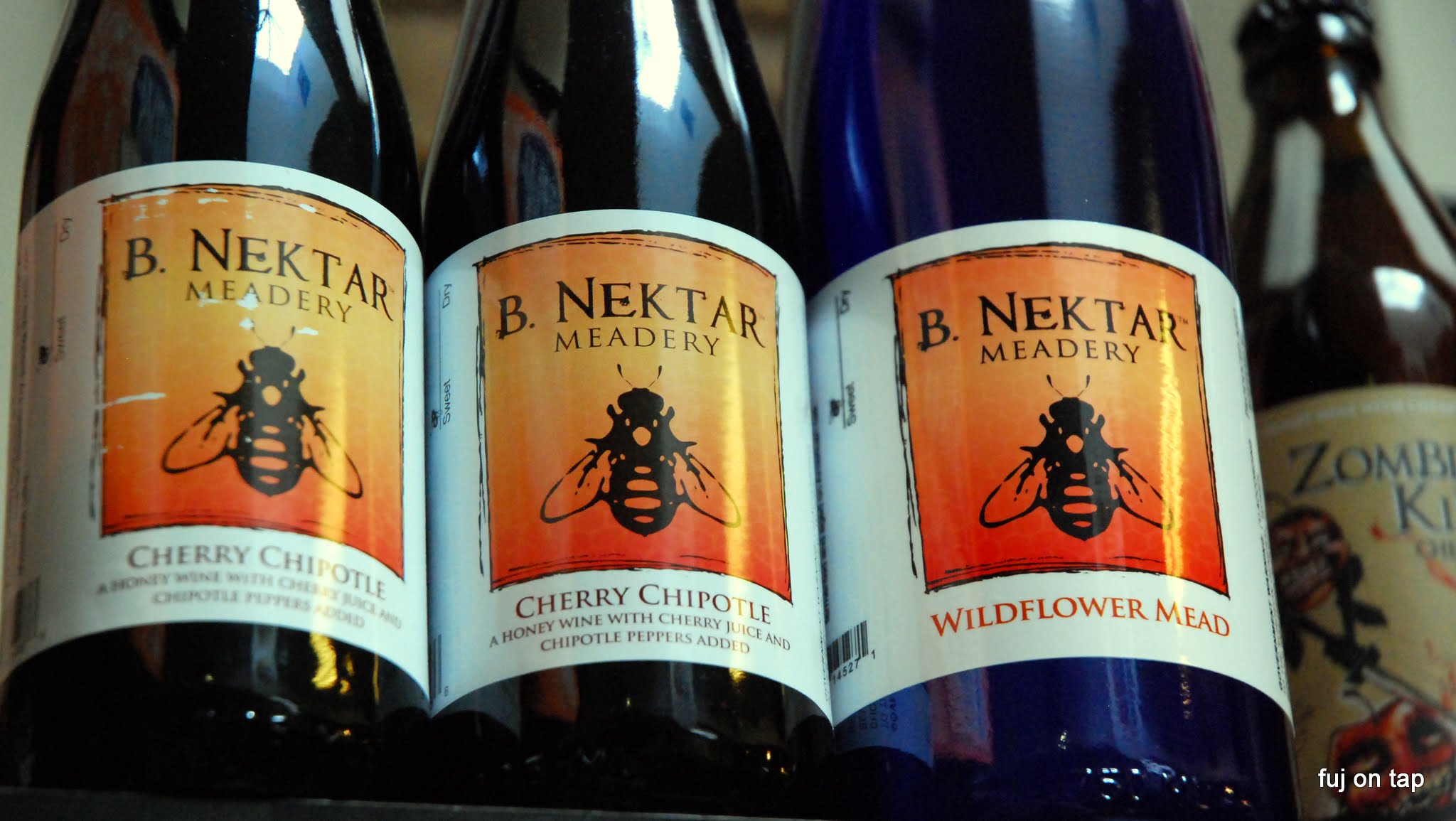