— I actually took some heat about having only 500 uniques. The thing is, I really don’t drink beer that often. I know friends who kick back 3-4 beers a night, trying every single beer on the shelf (*cough cough* Dave). Me? I drink maybe one beer a week by myself. The rest is at tastings or hanging with friends.

And I have no interesting in trying every beer out there. I’m out there to drink only the best beers available to me, and if that means driving 5 hours out of the way for a beer, so be it. I find no point in drinking beers that I know are shit, so I avoid them.

Beer for me is a social thing. It’s about sharing the experience, a new beer, a story, whatever. I think that’s the biggest reason why I have so many beers in my cellar. Not because they should be cellared, but I’m just waiting for the right occasion to drink them with friends. Oh, and the fact that I can’t kill a bomber of beer by myself anymore.

So, with my 500th unique beer on Untappd coming up, I knew exactly what beer I needed to open: Luscious from The Alchemist. You guys know how much I love their Heady Topper, and I’m sure I’ve talked about their Hell or High Water beers before. (If you don’t know, check this post out as a refresher.) Naturally, with it being a special occasion, and the Fourteen Stone Drink Crew were over for some beers, it was an easy choice. 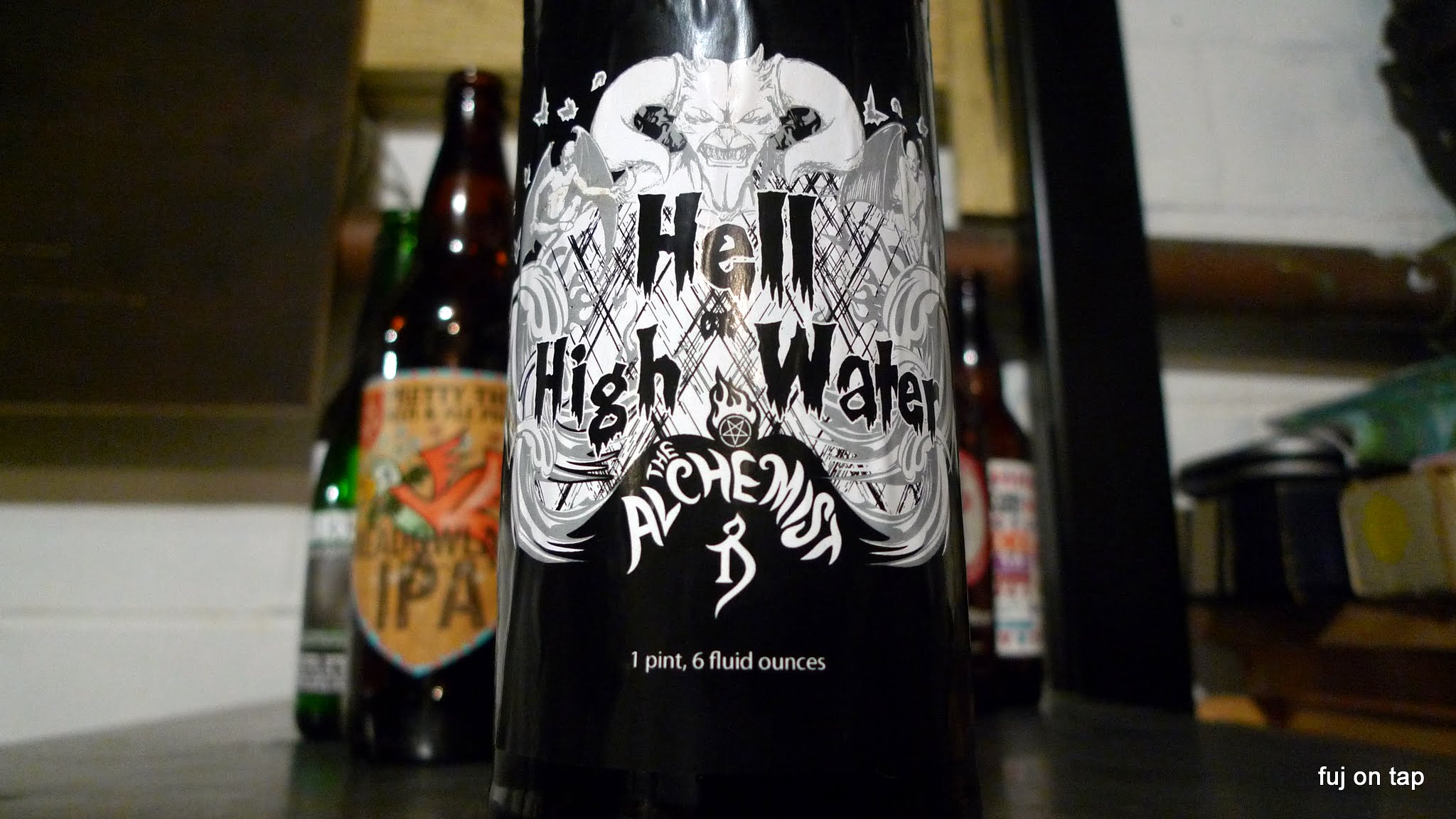 I think it goes without saying that this is one of the best stouts I’ve had in my life. Yeah, some of that is the fanboy in me talking, but let’s face it this beer was outstanding. Like, “wake Elise up at 3AM even though she’s been in bed for hours but she needed to try it”, and “call up Jon to come over after he got out of work at 3 to come over because I don’t know when I’ll ever open my last bottle of this” outstanding. 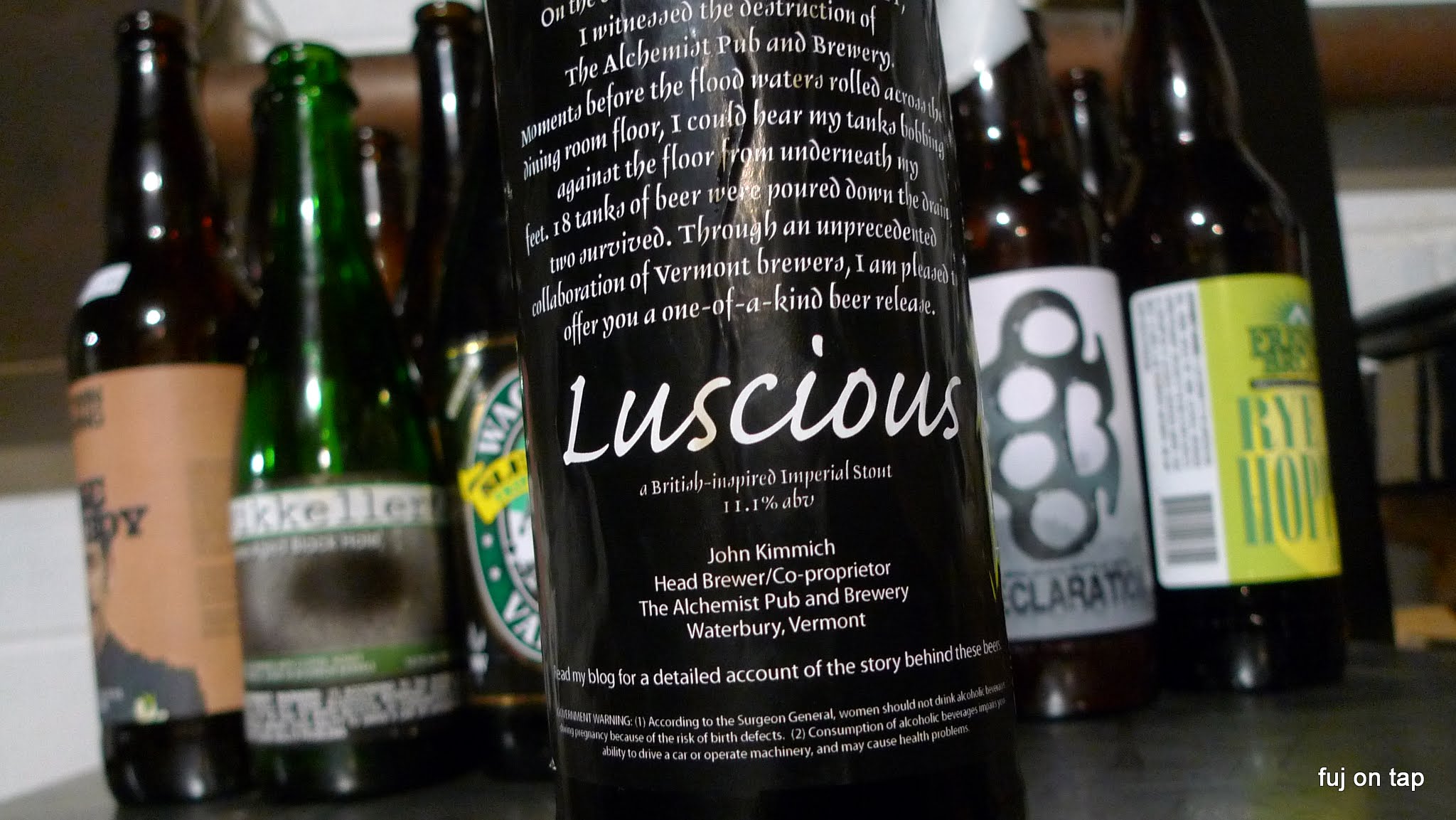 I’m lucky to be able to have had this and while I’m sure Luscious and Heretic will never be made again in their current iteration, I’m looking forward to the day when The Alchemist starts brewing this (and the rest of their lineup) again.