— So, by the time we started sitting around and cracking open a few beers after the Harvest Festival, it started raining a little bit. I was glad to have both mine and Ruth’s popup gazebos. We had the grill in the car, but nothing to cook on it so it was of little help. A few people had been talking Parker Pie earlier in the day, and unfortunately I didn’t catch Adam before he went to pick up the pizzas he had just ordered. That meant Jon and I had to venture out on our own.

Cell reception is pretty slim up in Greensboro Bend. We were able to make the call to Parker Pie to put in our order, but as for getting GPS to work on either of our phones, there wasn’t much luck. We drove about 20 minutes in the wrong direction until we found a place to ask for directions at a gas station…which also happened to be a pizza shop. Awkward.

We received some vague directions but once we started going the right direction it was still a while before I was able to get something on my GPS. Luckily we only went about a mile or two past where we were supposed to go, turned it around quick and made our way to Parker Pie. At this point, even with the multiple wrong turns we still made it there before our pies were ready. The place was swamped with the regulars plus all of us from the Hill Farmstead event, so it was going to take a little bit.

Parker Pie is interesting. It was dark and raining and I really didn’t get a sense of how large the place was when I first walked into it. The front is a simple country store. Some snacks, DVDs, cat food, few (decent for a country store) beers and other odds and ends. This opens up to a bar where you place your order for beer and food, and the opposite side has a few tables for some seating that mostly families were hanging at. We waited around, ordered yet another Hill Farmstead beer, got scolded for crossing the bar/general store line with our beer and I thought that was all the place had to offer. It wasn’t until I got chatting with a guy at the bar about the fact that his band was playing there later that night that I really had only scratched the surface on Parker Pie.

We walked out the back where they had a little bit of a patio and then a door to another section. It opened to second bar behind the front bar, with the kitchen sandwiched in between, even more tables, a large table for groups and a set of stairs led to the second floor. Walking through the doorway of the second floor opened to a surprisingly large stage surrounded by more tables and a big group of people leaning on the walls listening to the band play.

I was really surprised and impressed by Parker Pie. It seemed like everywhere you turned it unfolded into something new and different. And the pies were great and well received by the hungry festival goers back at Hill Farmstead. We only spent 15-20 minutes at Parker Pie but I definitely need to go back and get the full experience.

Upon our return, we rushed the pies back to our campsite behind Hill Farmstead. (Again, parking is no where near camping, so the pizza boxes got a little soaked by the time we got to our shelter but the pies were safe, fortunately). The crew were snacking on a cheese and charcuterie plate provided by Ruth, the Beer and Cheese Maven and sipping on the first beers.

It was cold, and wet, and we had a little crisis with some water getting in the tent but after that we got down to business and really started to get into the beers, including a nice lineup of Firestone Walker Reserve series beers and a few gems from Cigar City you can see above. Overall it was a great time and you can expect me to show up to a Hill Farmstead event or two next year, hopefully with some better weather.

The total tally for the Hill Farmstead Harvest Festival: 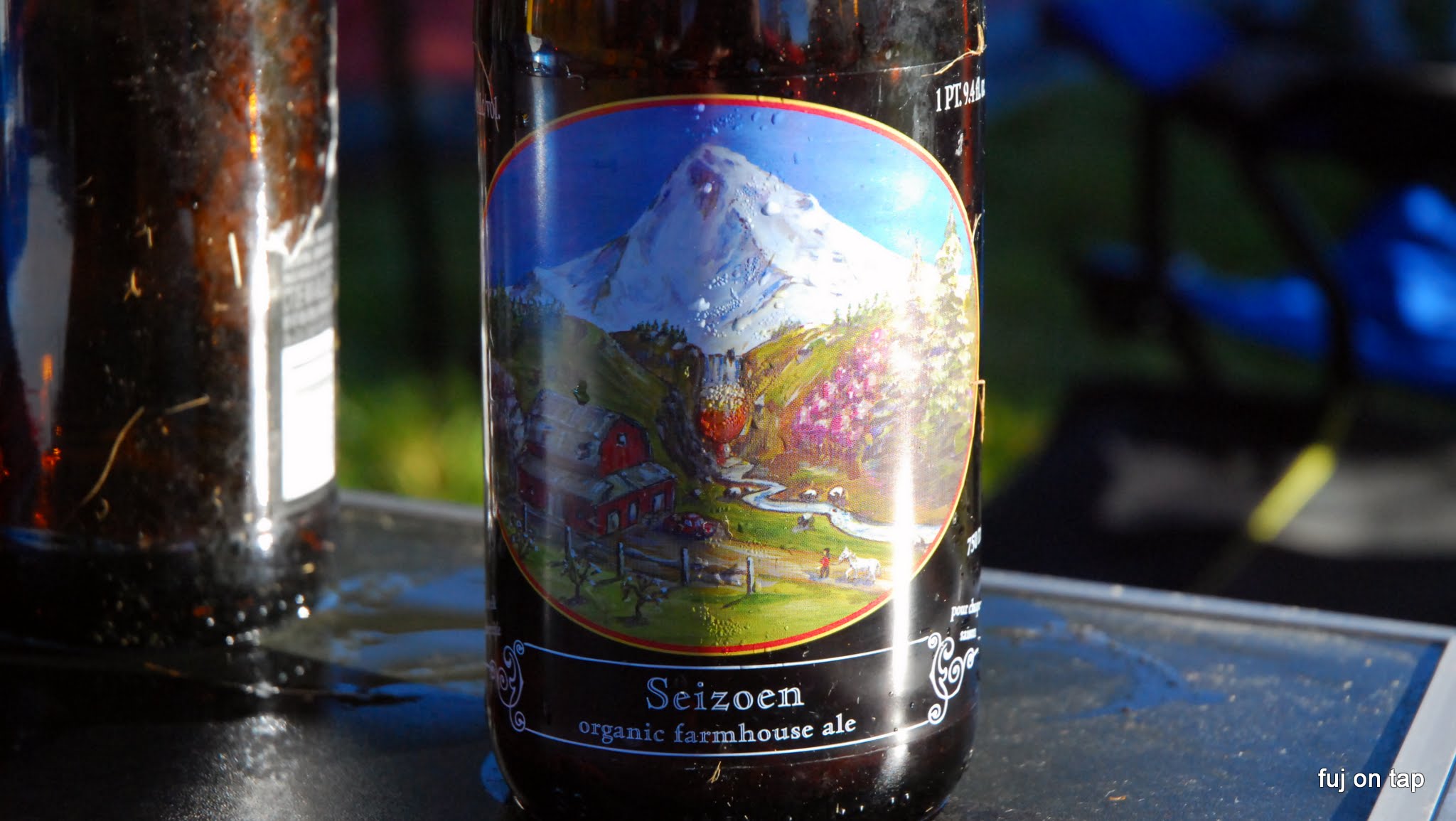 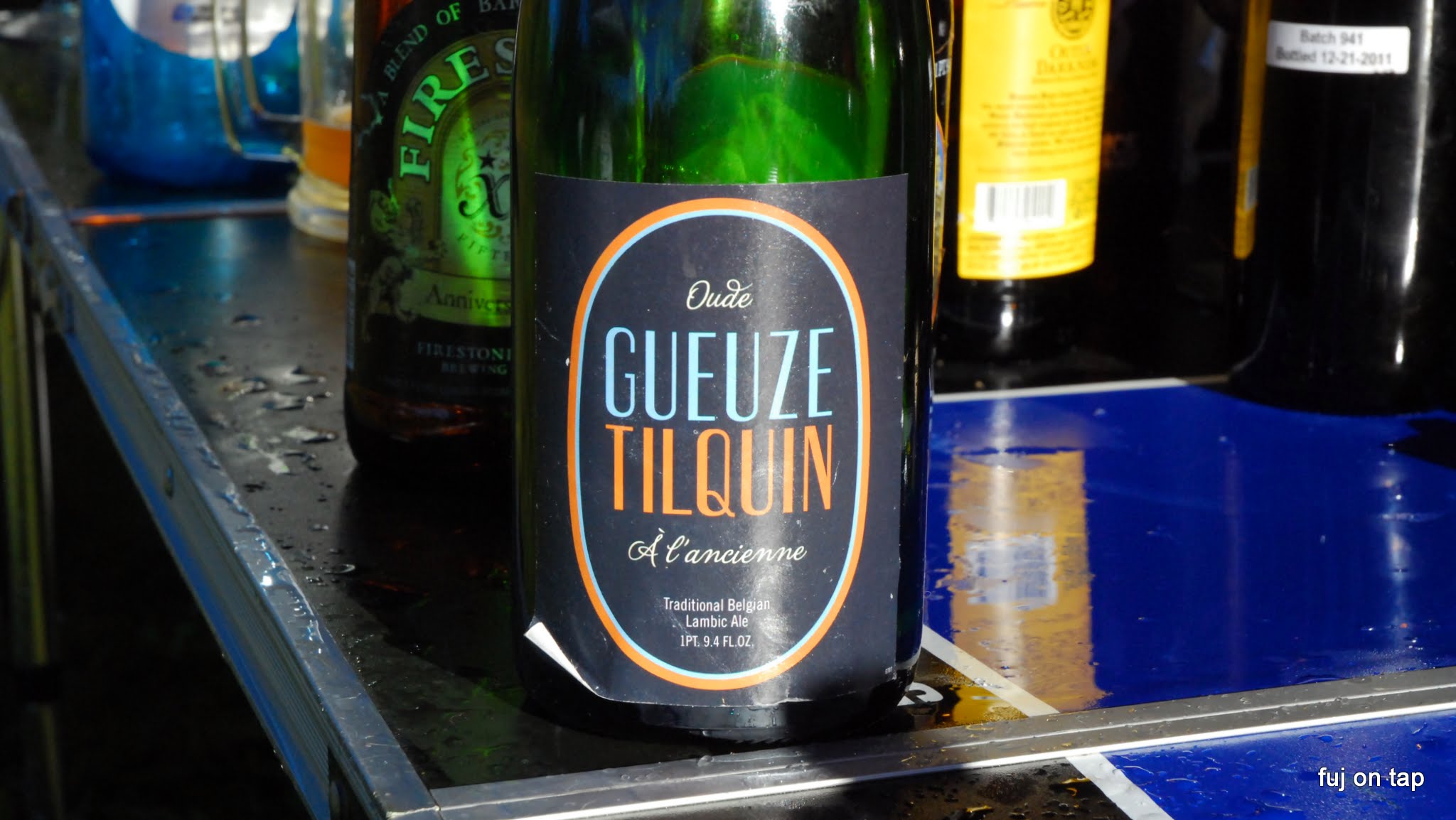 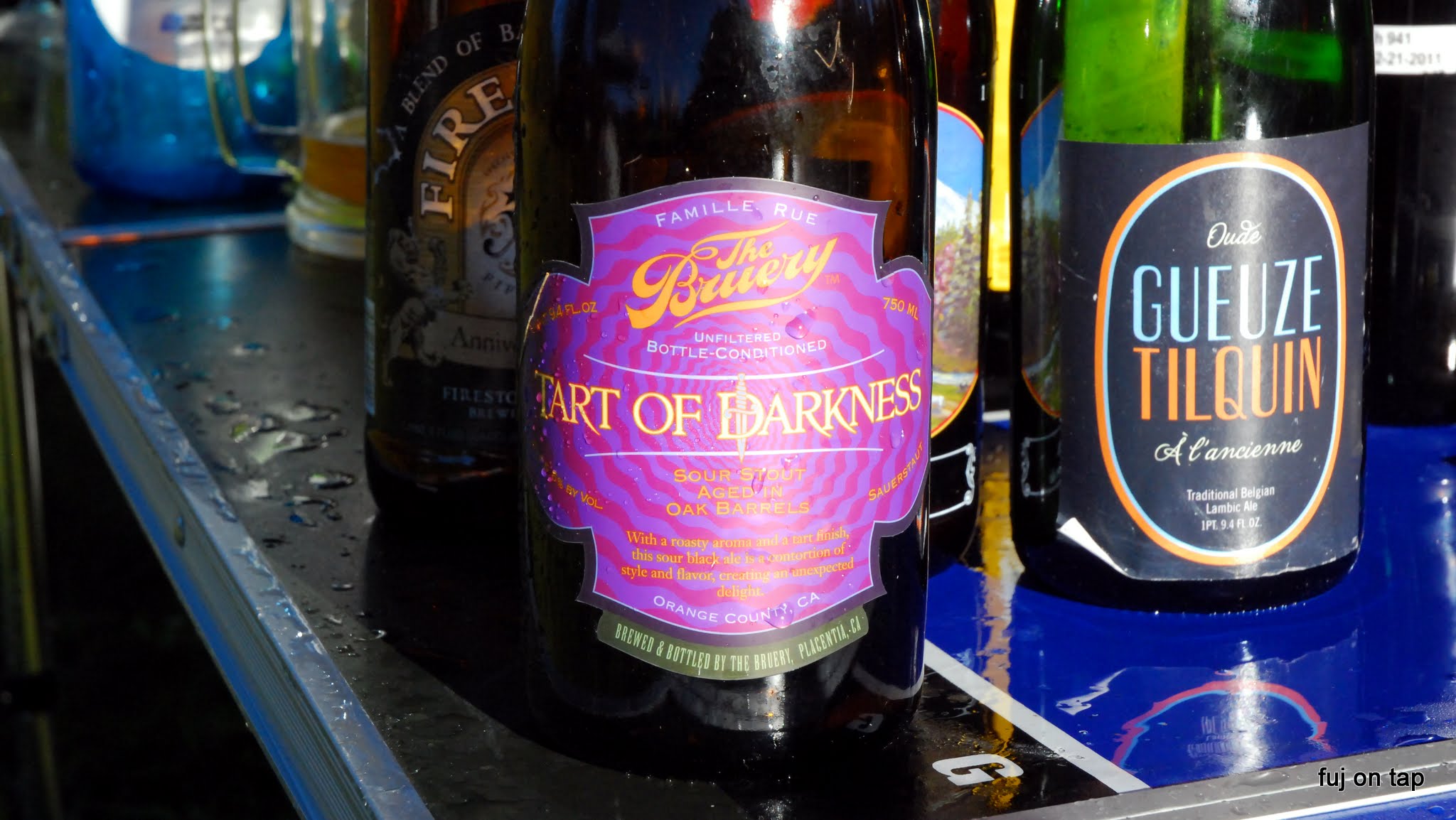 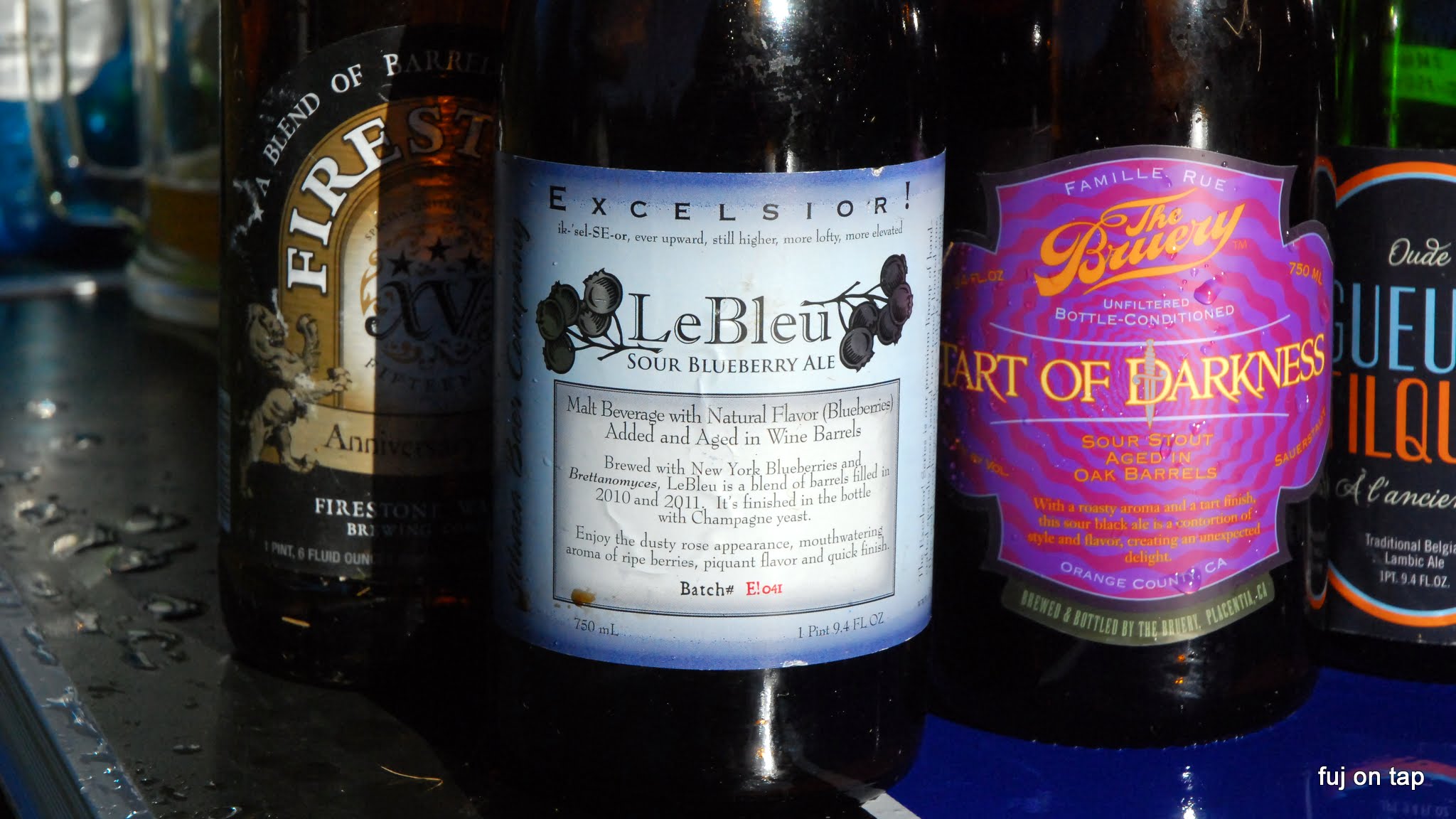 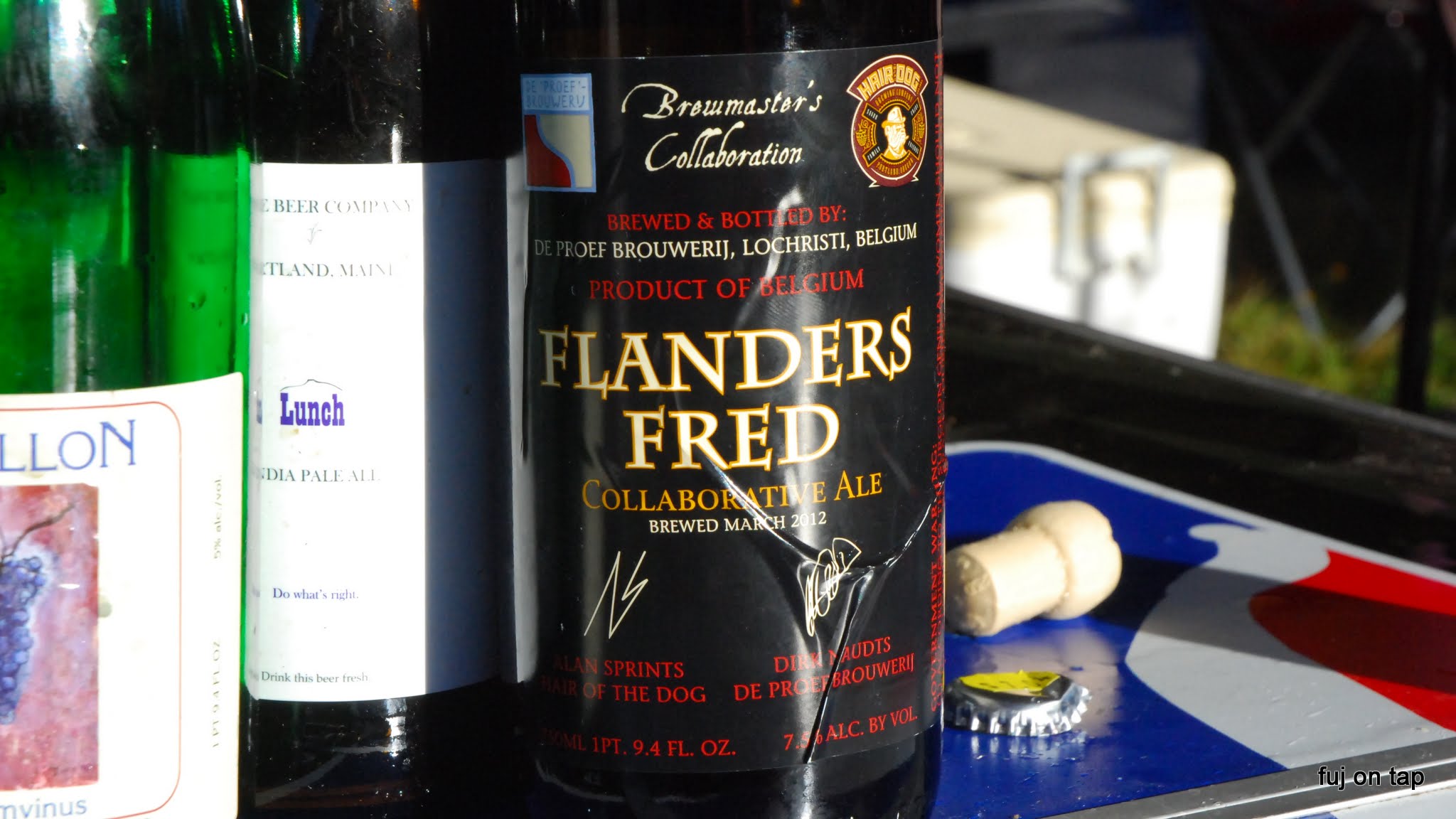 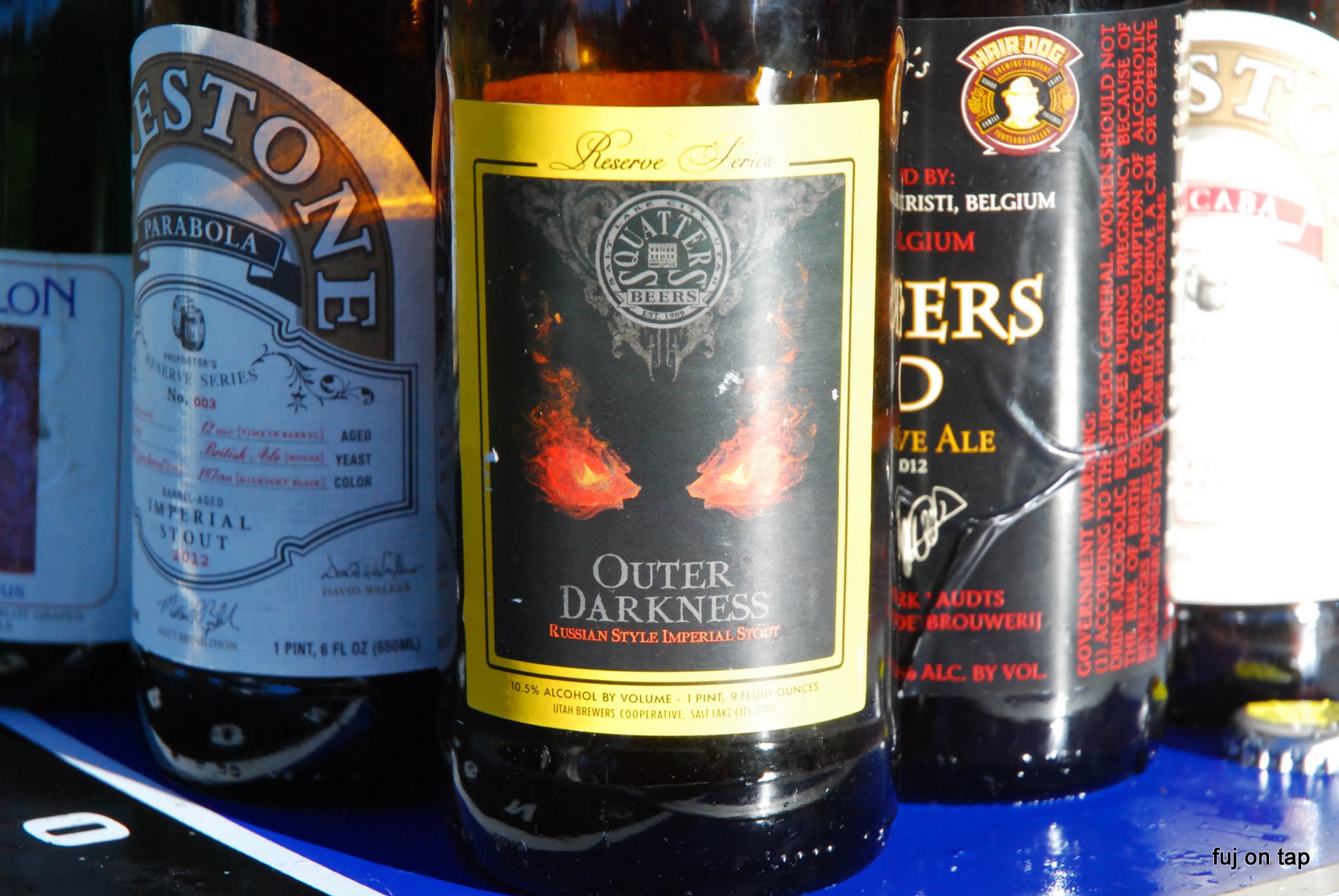 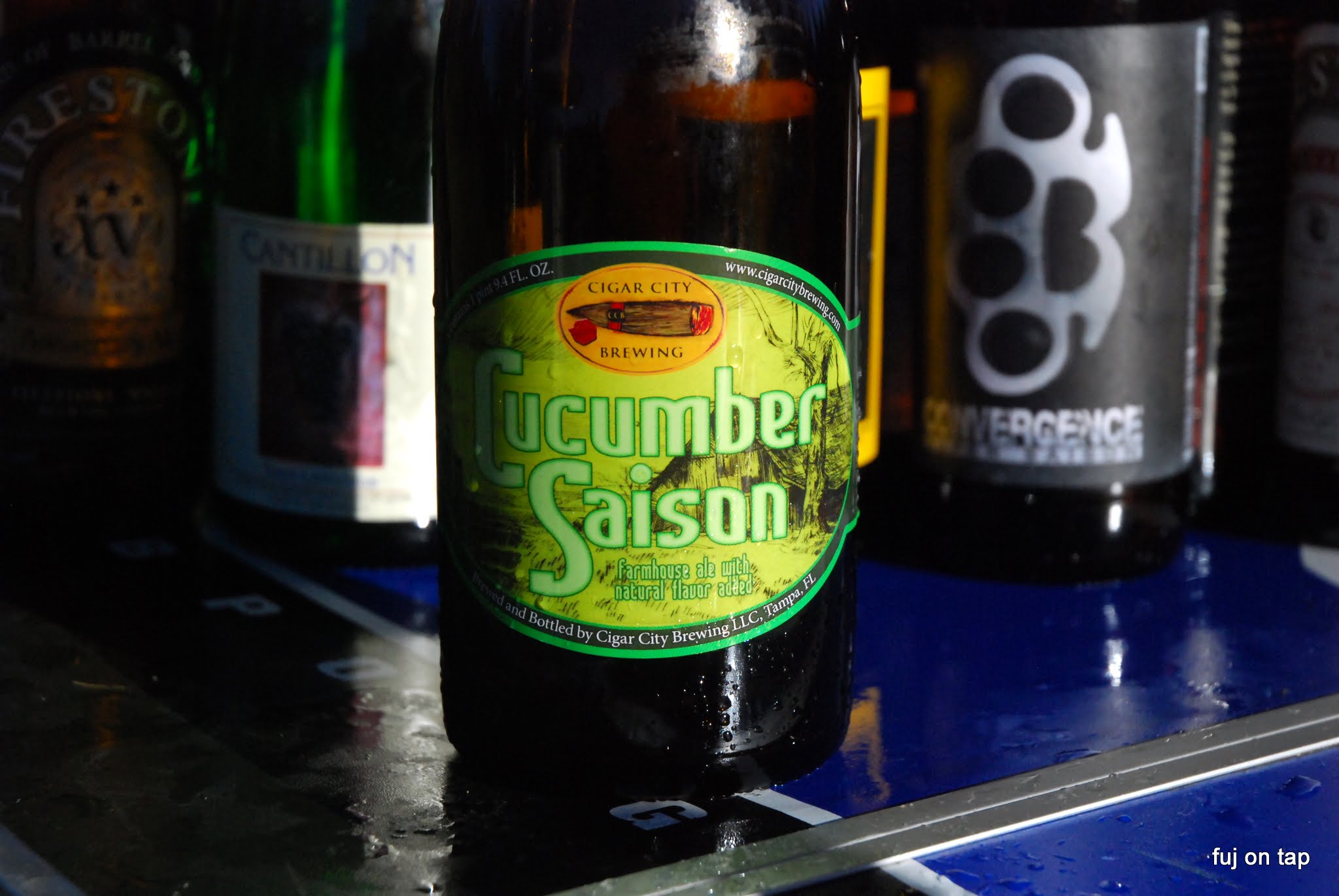 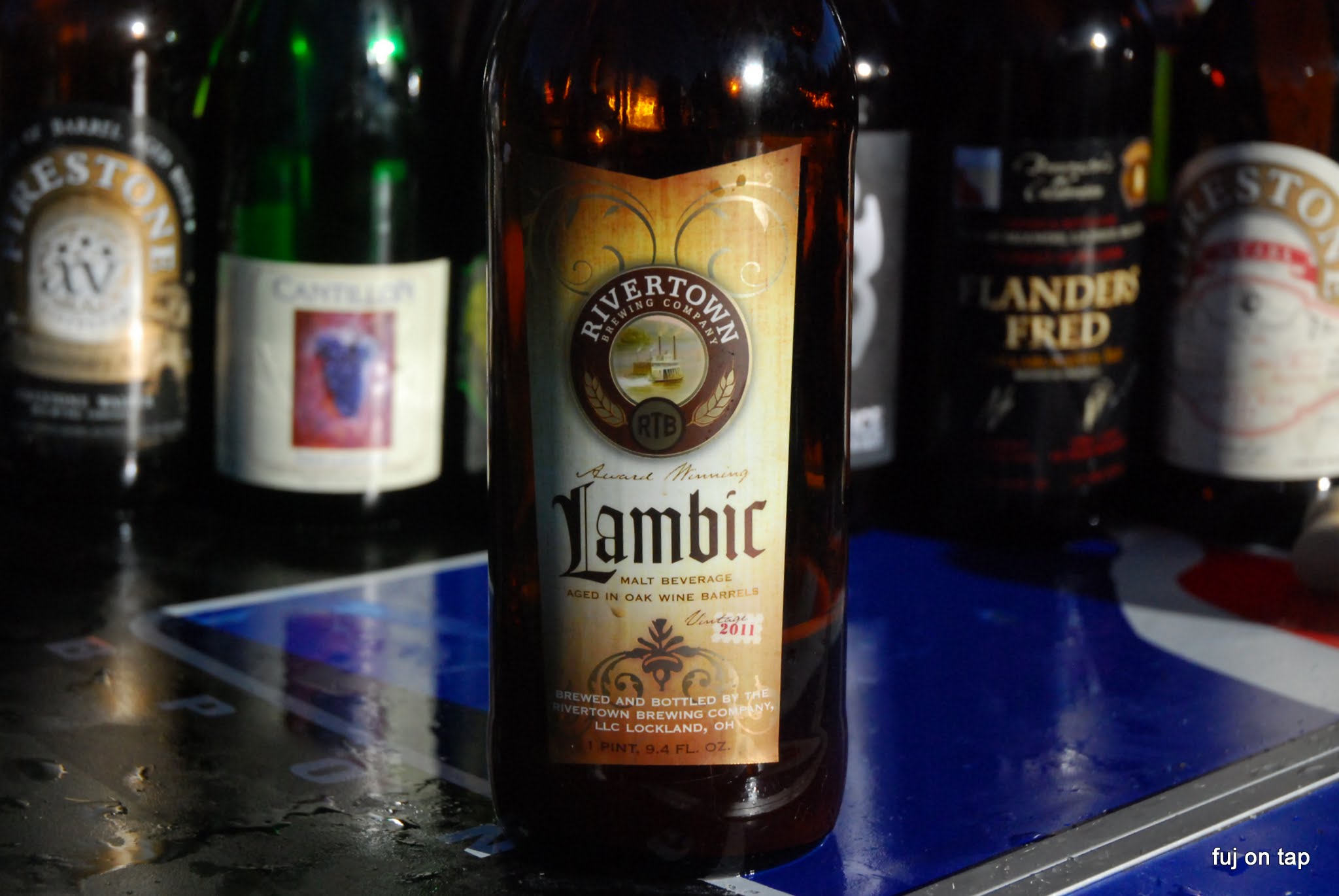 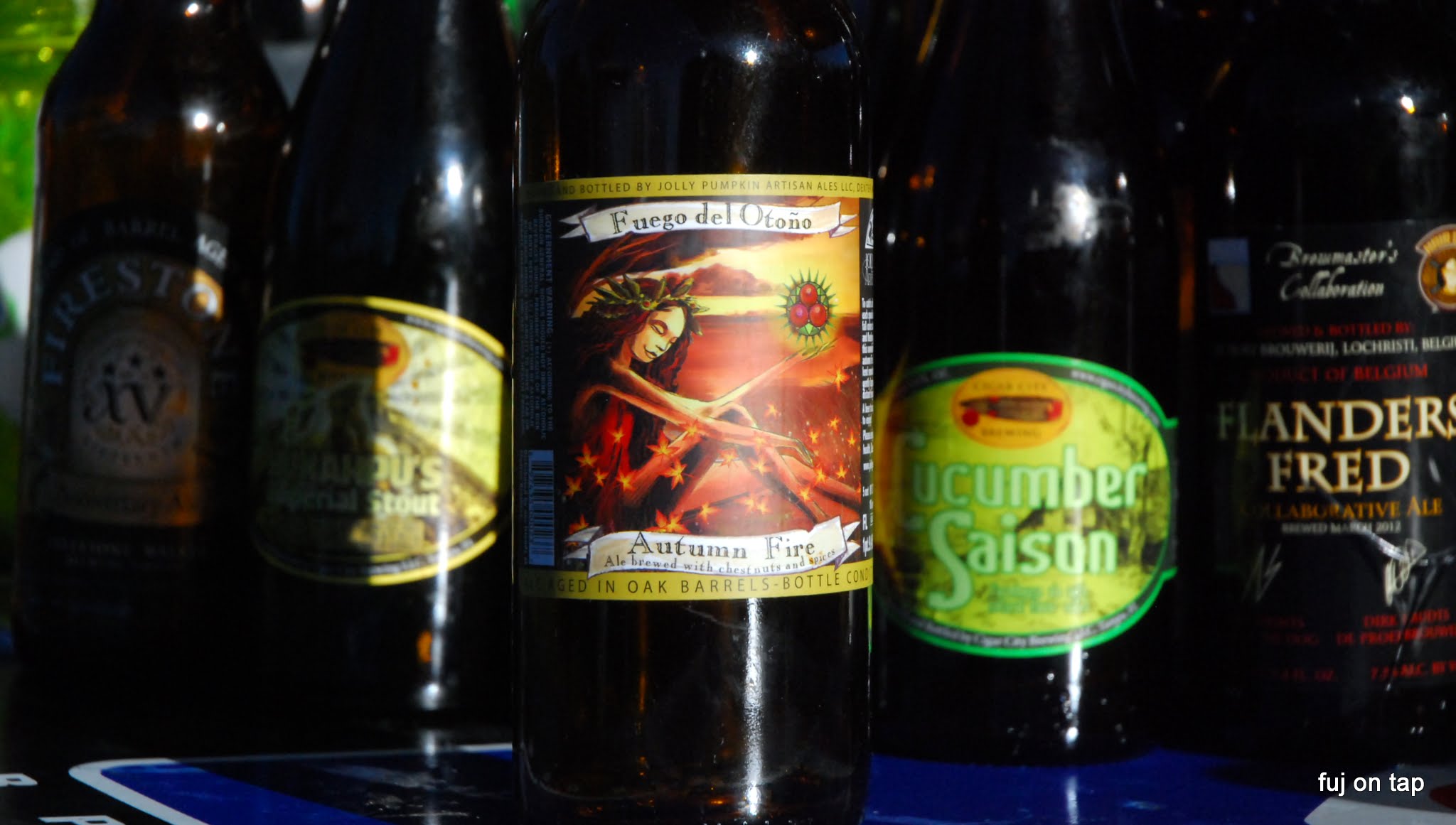 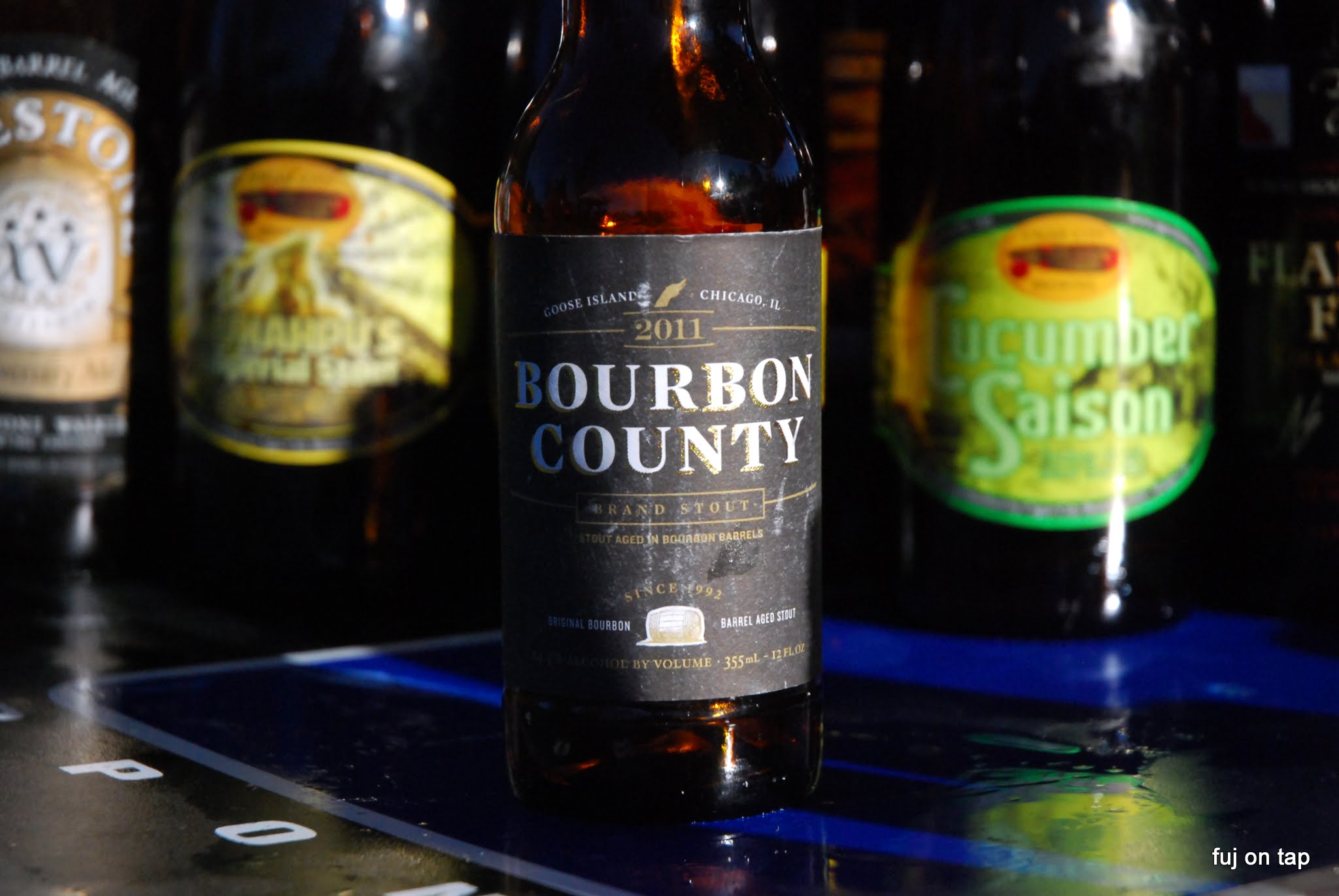 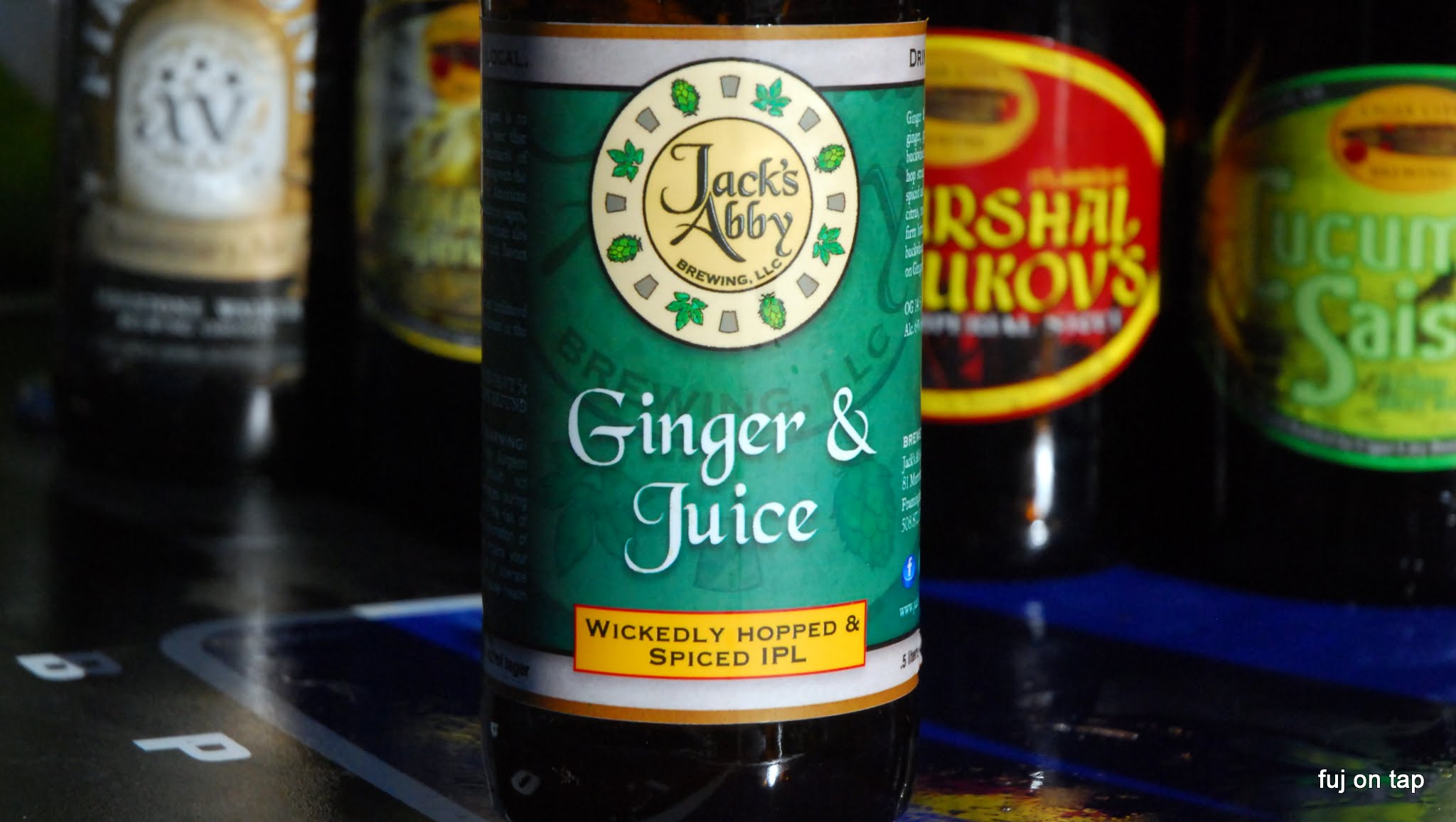 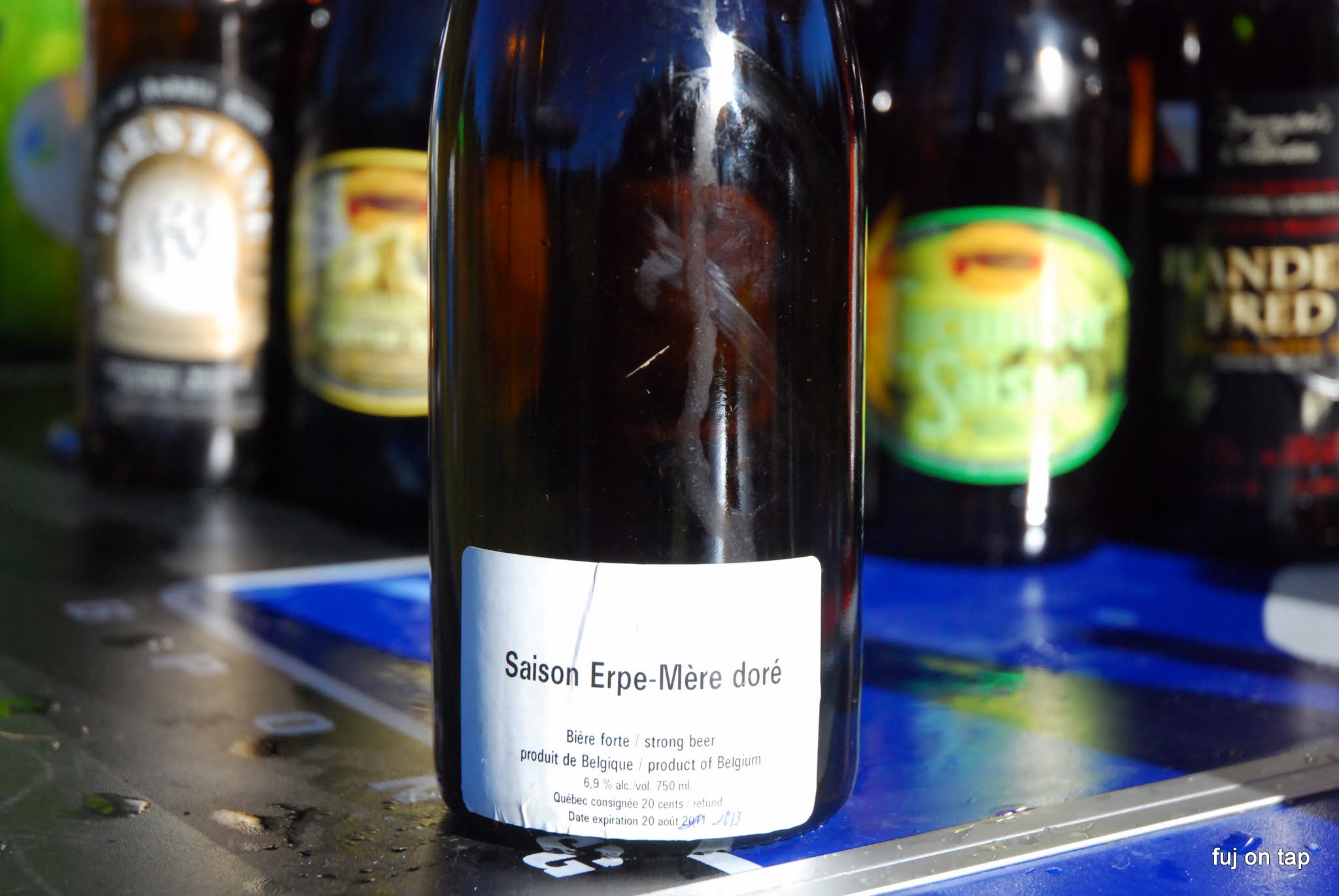 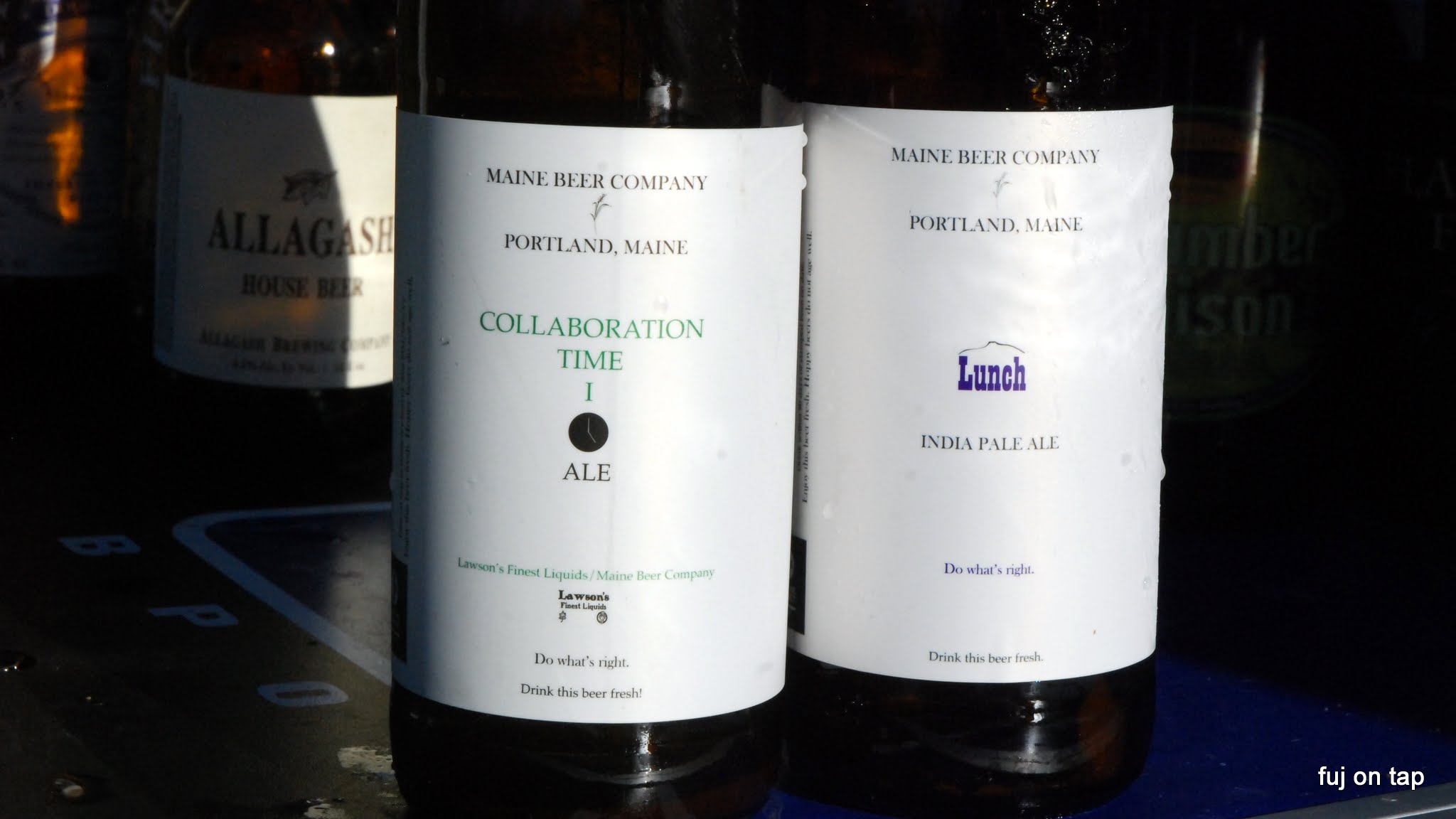