— Naturally I had to grab some growlers and bottles for the Fourteen Stone Drinking Crew while at Hill Farmstead, and with a little coordination from Merc, we made it happen on one of the days he was in town. Elise made a huge spaghetti dinner for the guys mid-tasting, too. The consumption of Tums was plentiful that night.

Like most days Merc is in town, it was a Monday so things didn’t get too crazy. In addition to the Hill Farmstead beer, Jon brought a growler from his Trapp Family Lodge stop on the way home from the Harvest Festival and Merc brought over some randoms from Cascade, Cigar City and others. 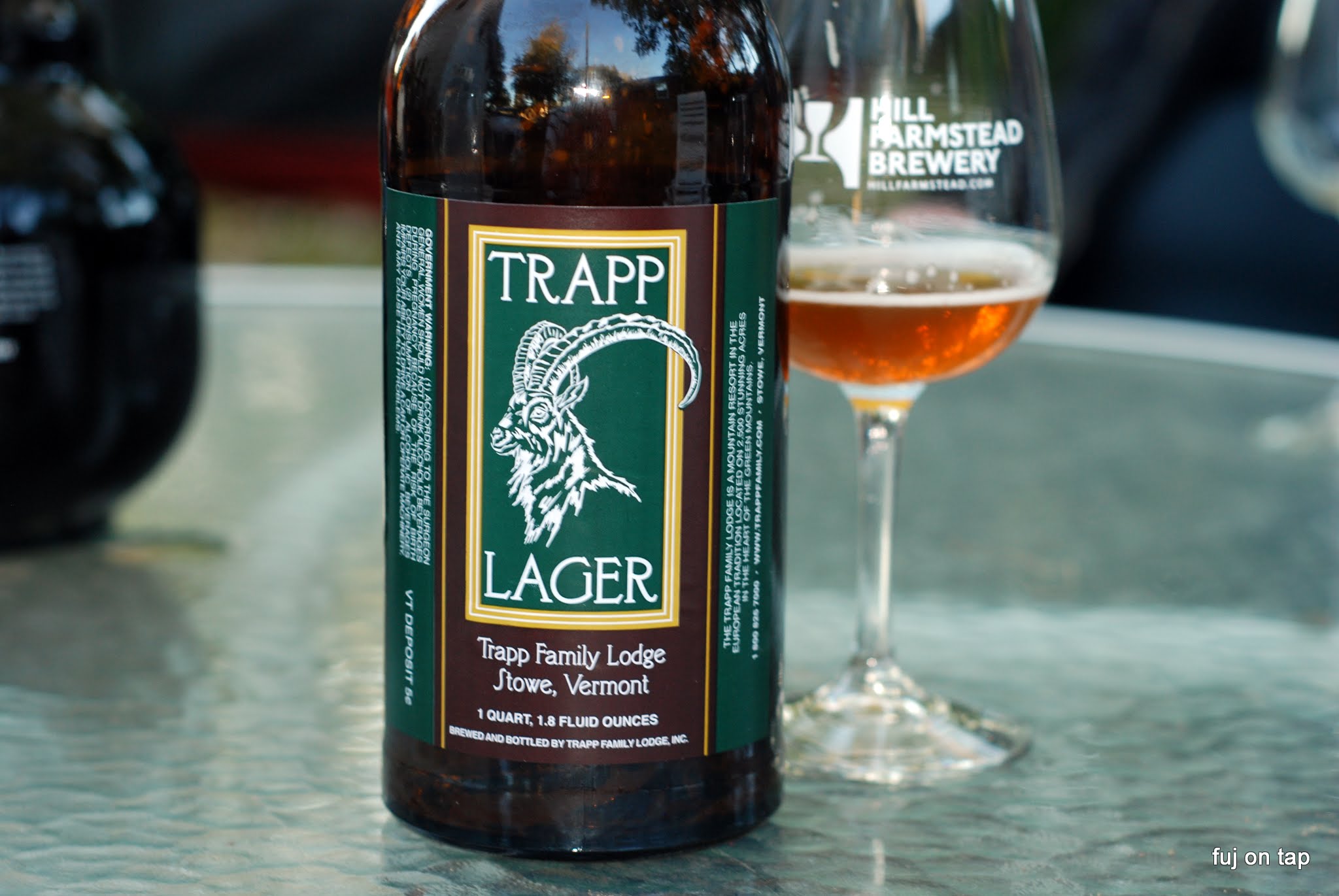 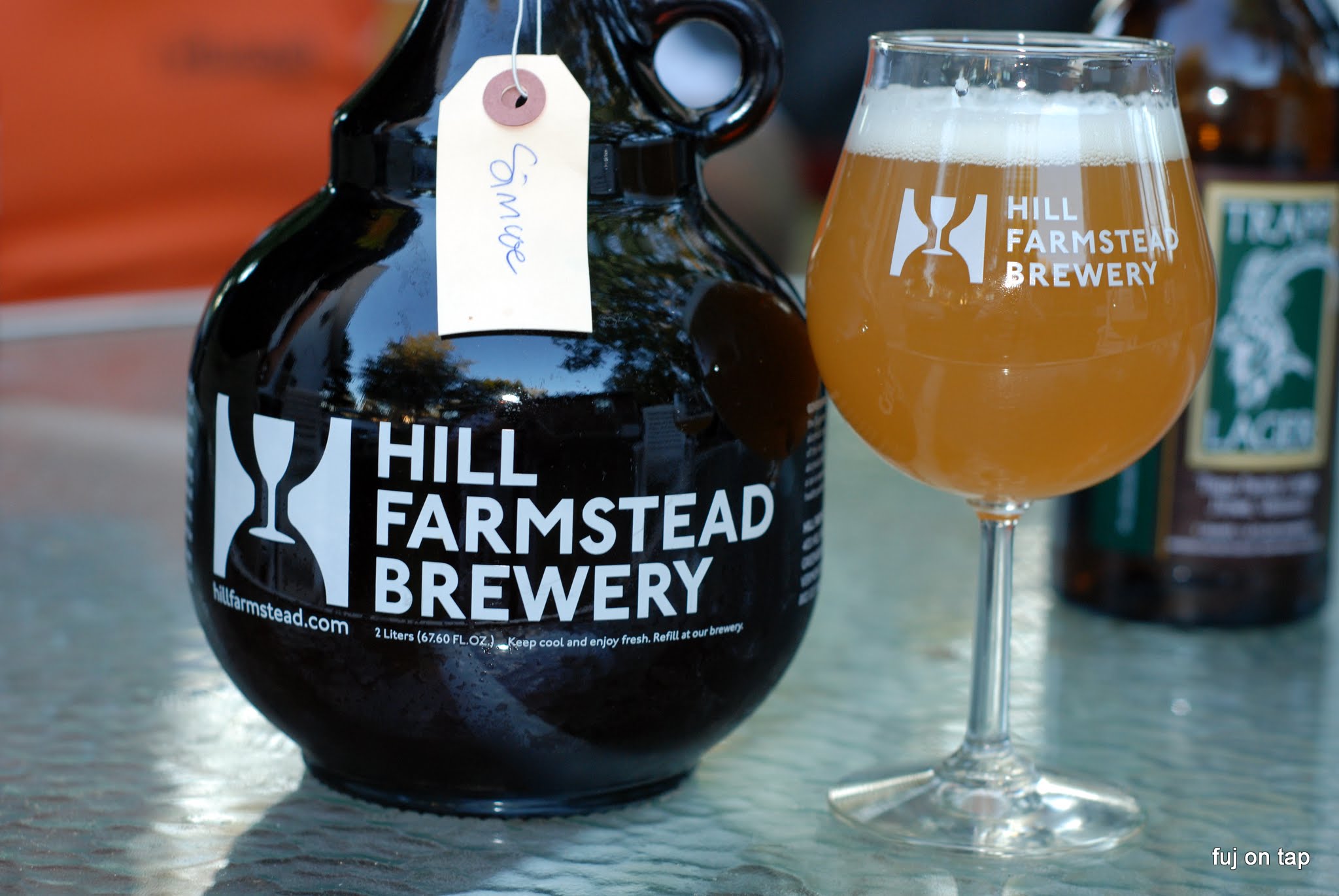 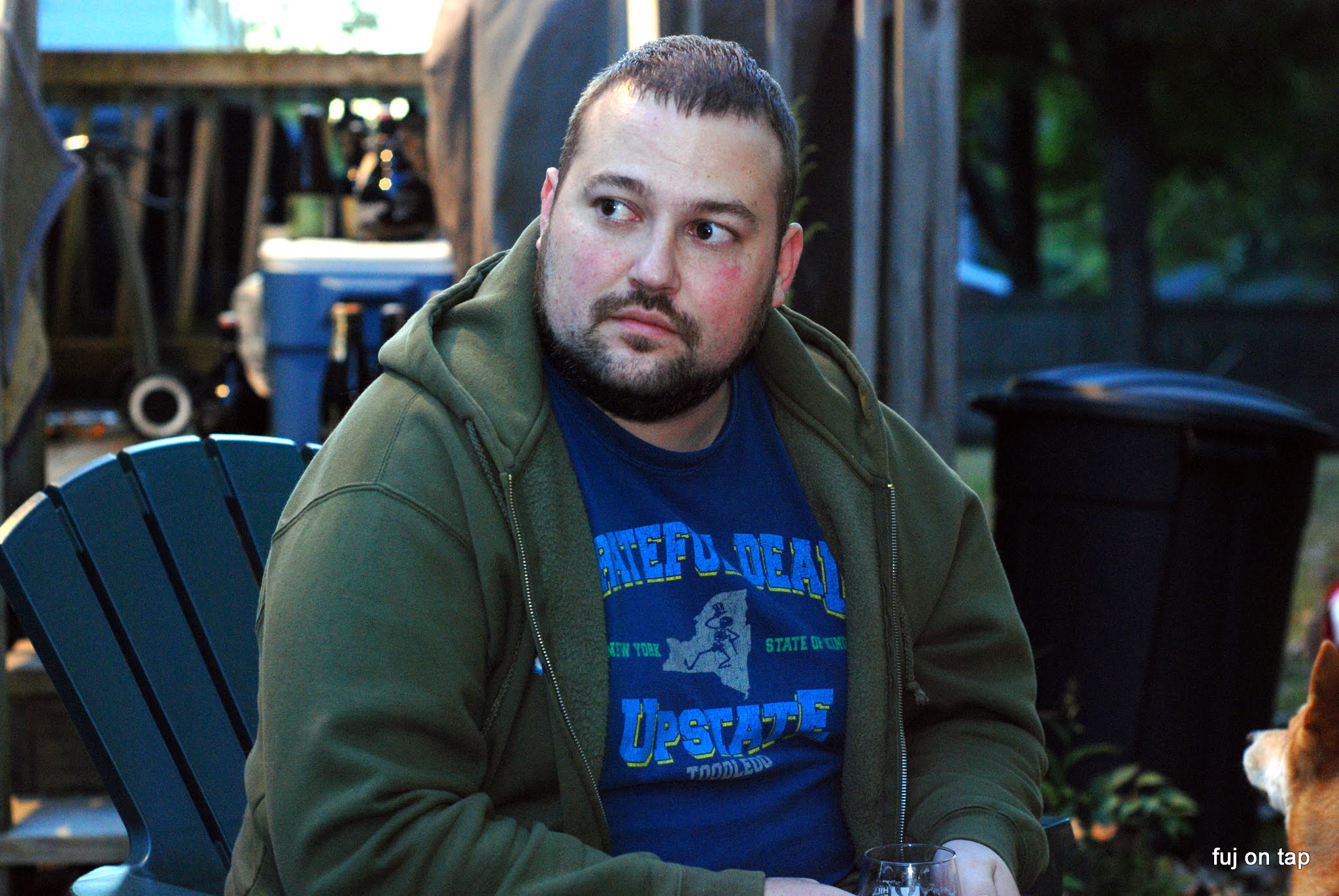 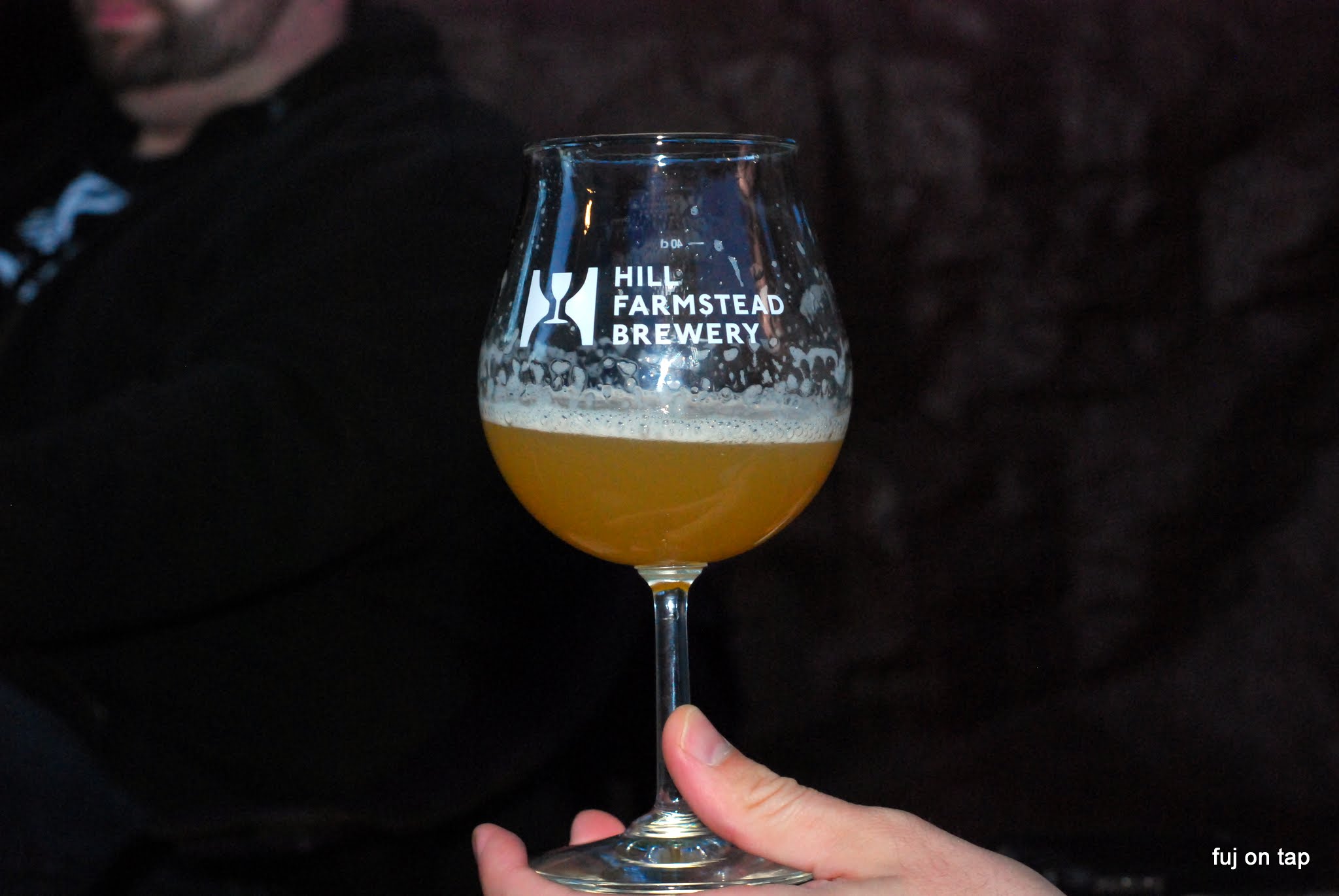 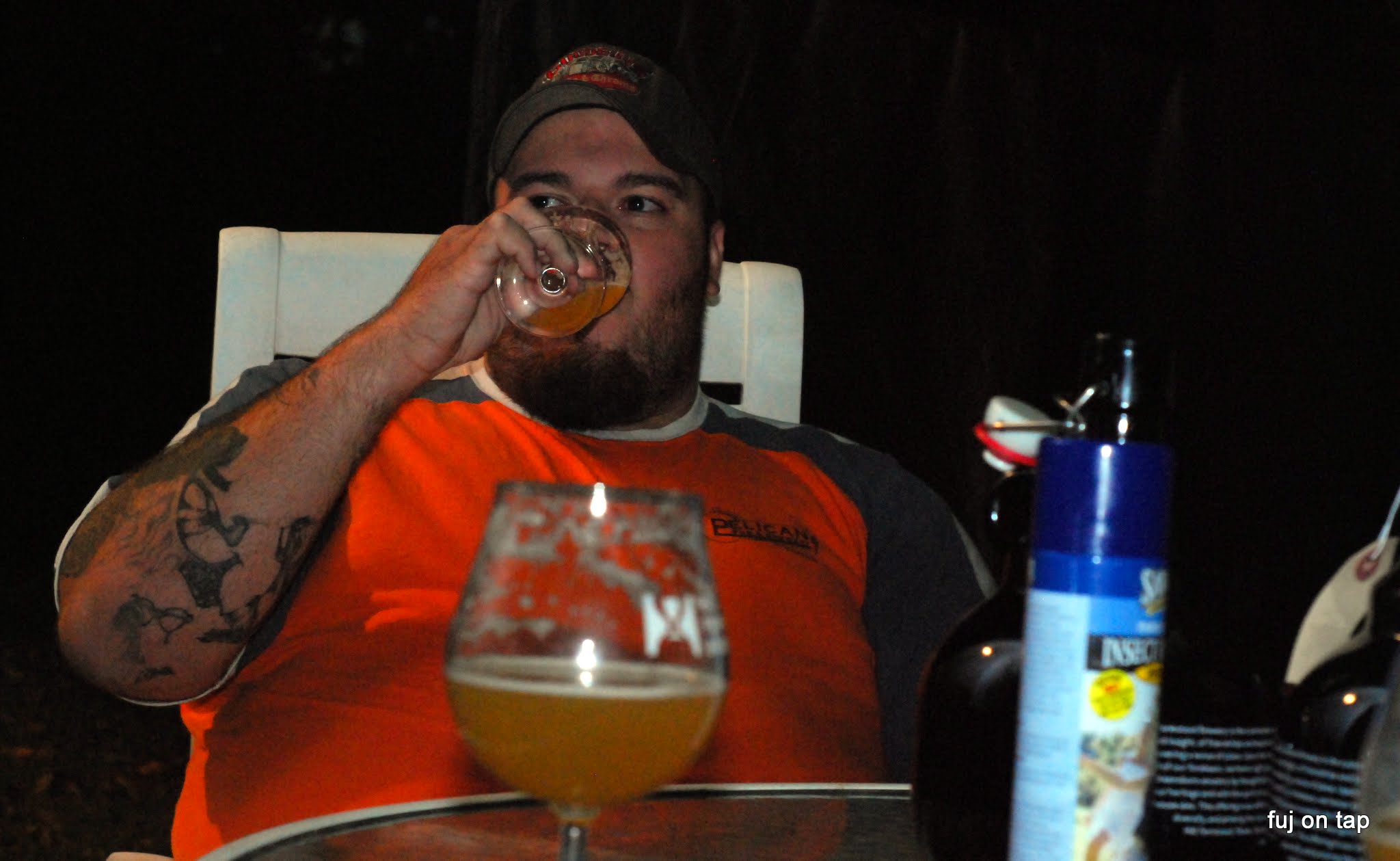 If you’re wondering about the Golden Blend and Saison Asterisk in the main pic, I snagged them at Hunger Mountain Coop on the way home from the Harvest Festival. Haven’t cracked them yet but you know sure as hell I’ll post some pics when I do.