— Elise had the idea to stop at Chatham Brewing when we were done with the our cider doughnut tour, so we stopped back home to pick up a couple of growlers and then made our way to the third stop, Goold Orchards.

Now we almost didn’t make it to Goold’s. There was a bit of a blowup on the Facebook about there being no pick-your-own this season, honestly, things could have been handled a little better on their PR side. The whole fiasco kinda set Elise off a bit, but after some convincing we ended up going anyways. 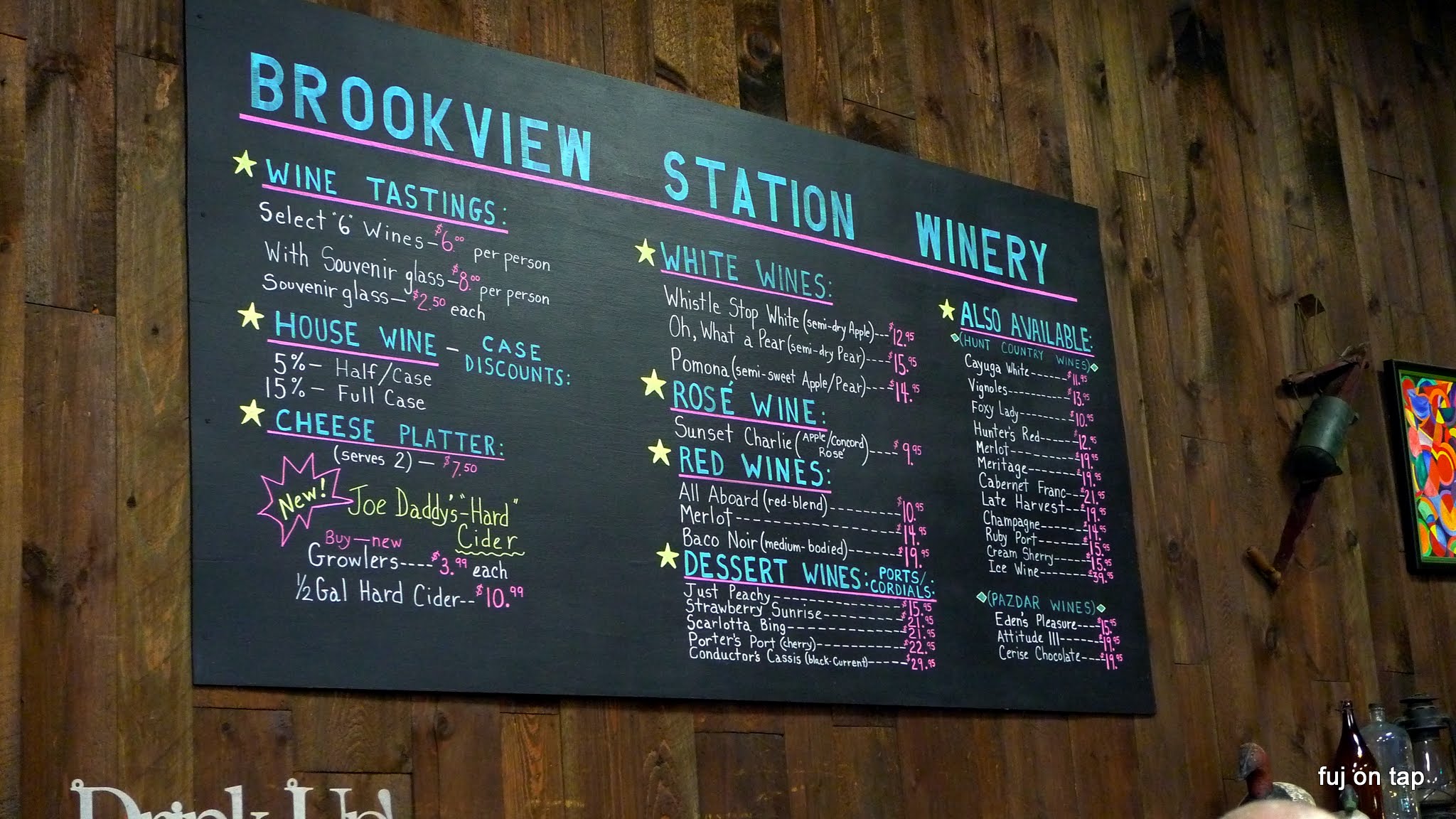 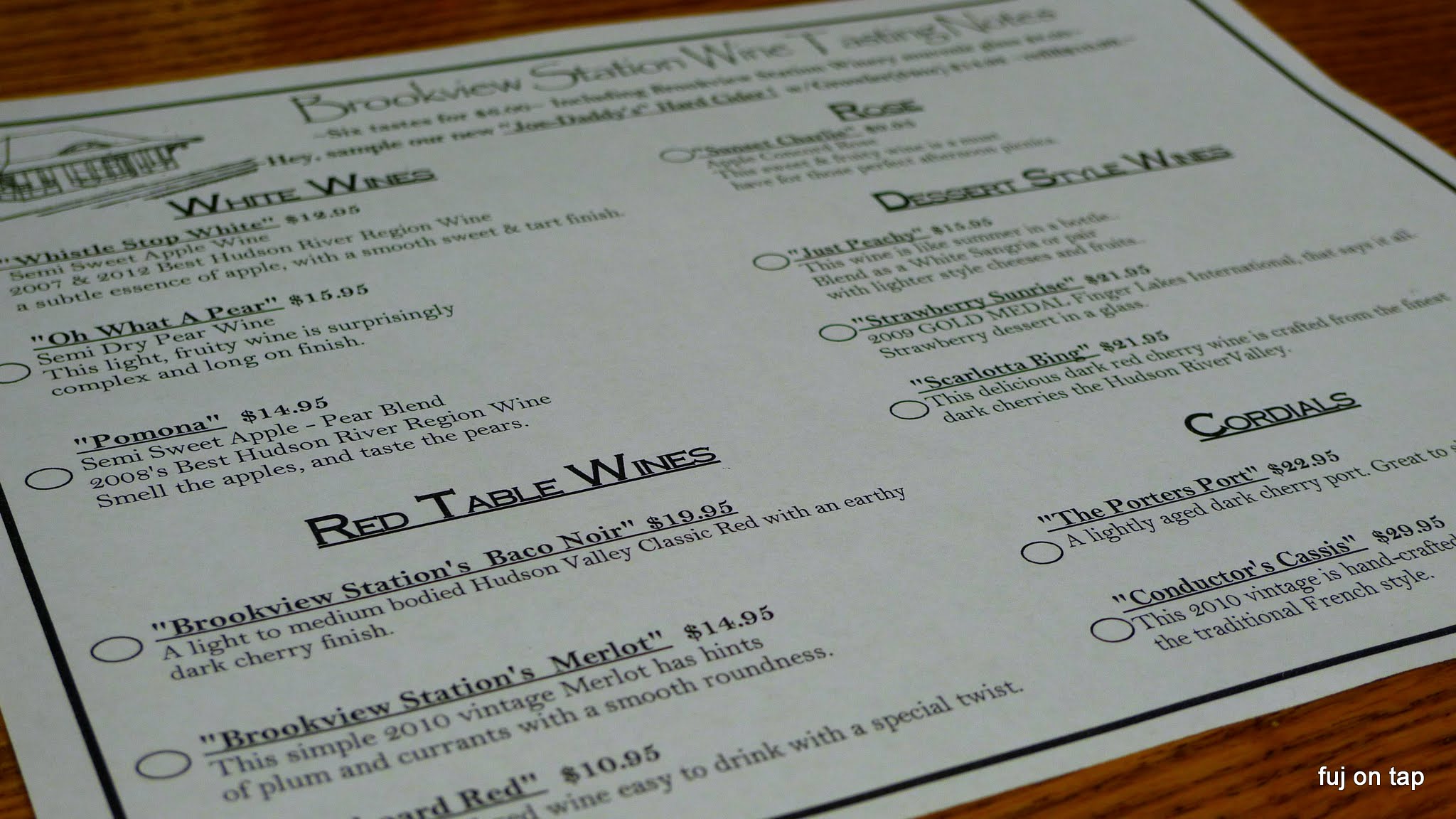 The Joe Daddy’s hard cider on the chalkboard piqued my interest, as it was the first time I had seen it offered. We all got a taste to try it out, but it was a bit of a let down. It was sweet, it wasn’t dry, it wasn’t spiced, it wasn’t flavored. Supposedly it had some 8 or 9% ABV, but even that wasn’t really present in the flavor. It was just… there. 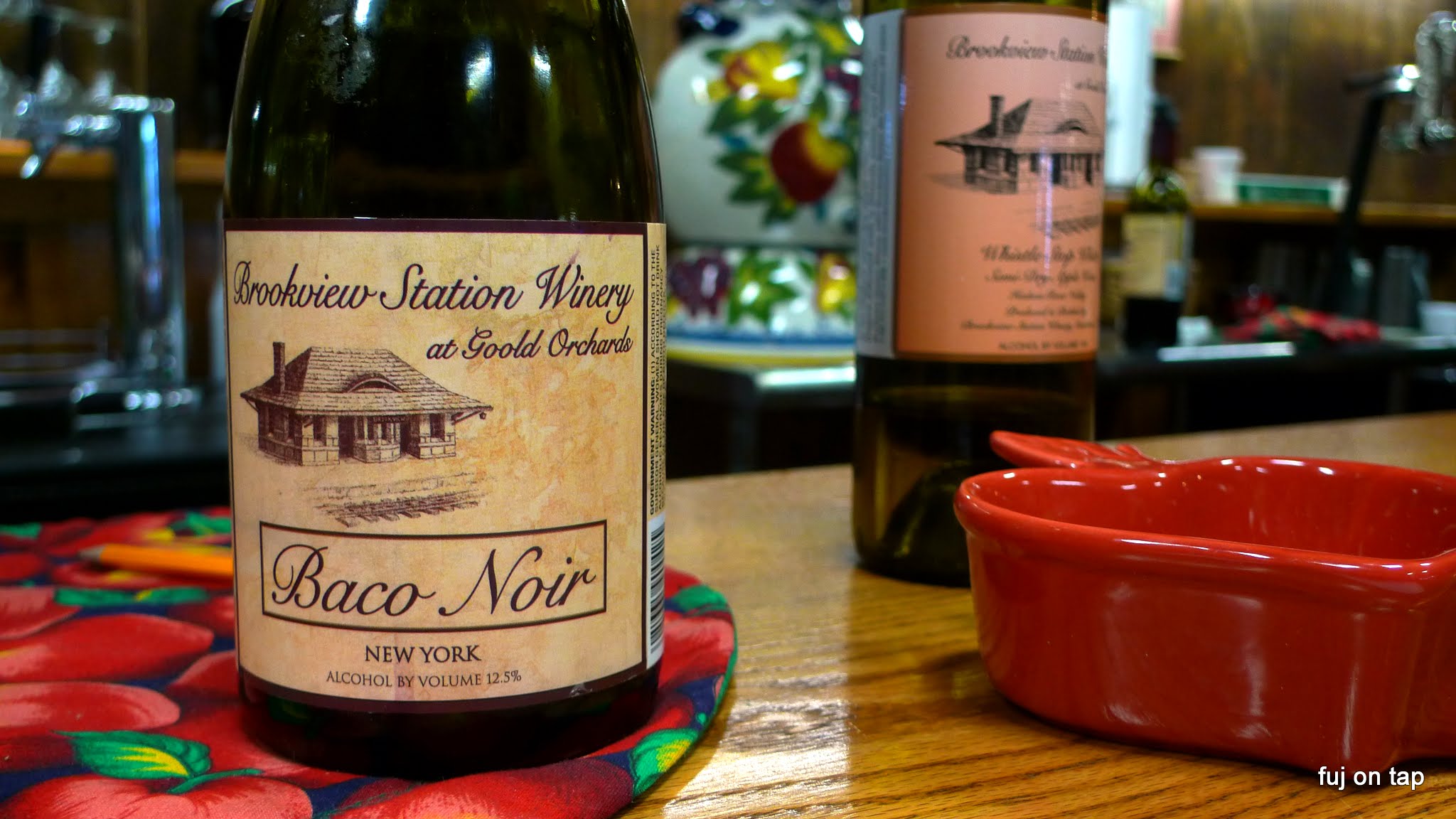 At this point of the day, after eating doughnuts from three different orchards, I’ve carb-loaded so much I need anything other than doughnuts. Luckily Goold’s had hot dogs and offerings from the grill to fit the bill. 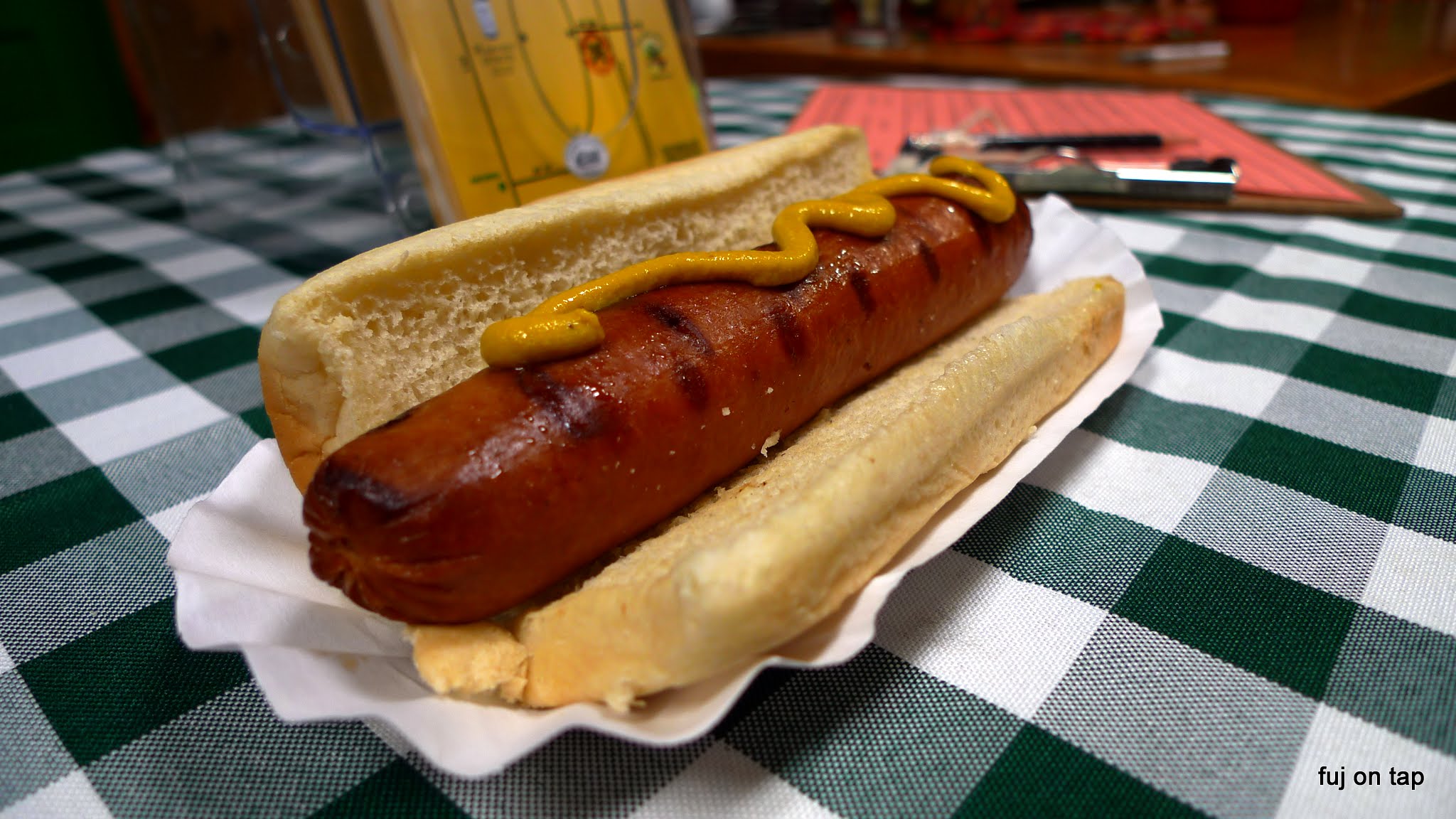 And I couldn’t end the post without a couple of pics from the oh so controversial apples. Apples are apples to me, and while I can see that some families in the area could be disappointed in not being able to Pick-Your-Own this year, have a little sympathy for the families and businesses who depend on you year after year and had a tough crop this season. Going ape-shit over it on Facebook doesn’t really help either party involved. 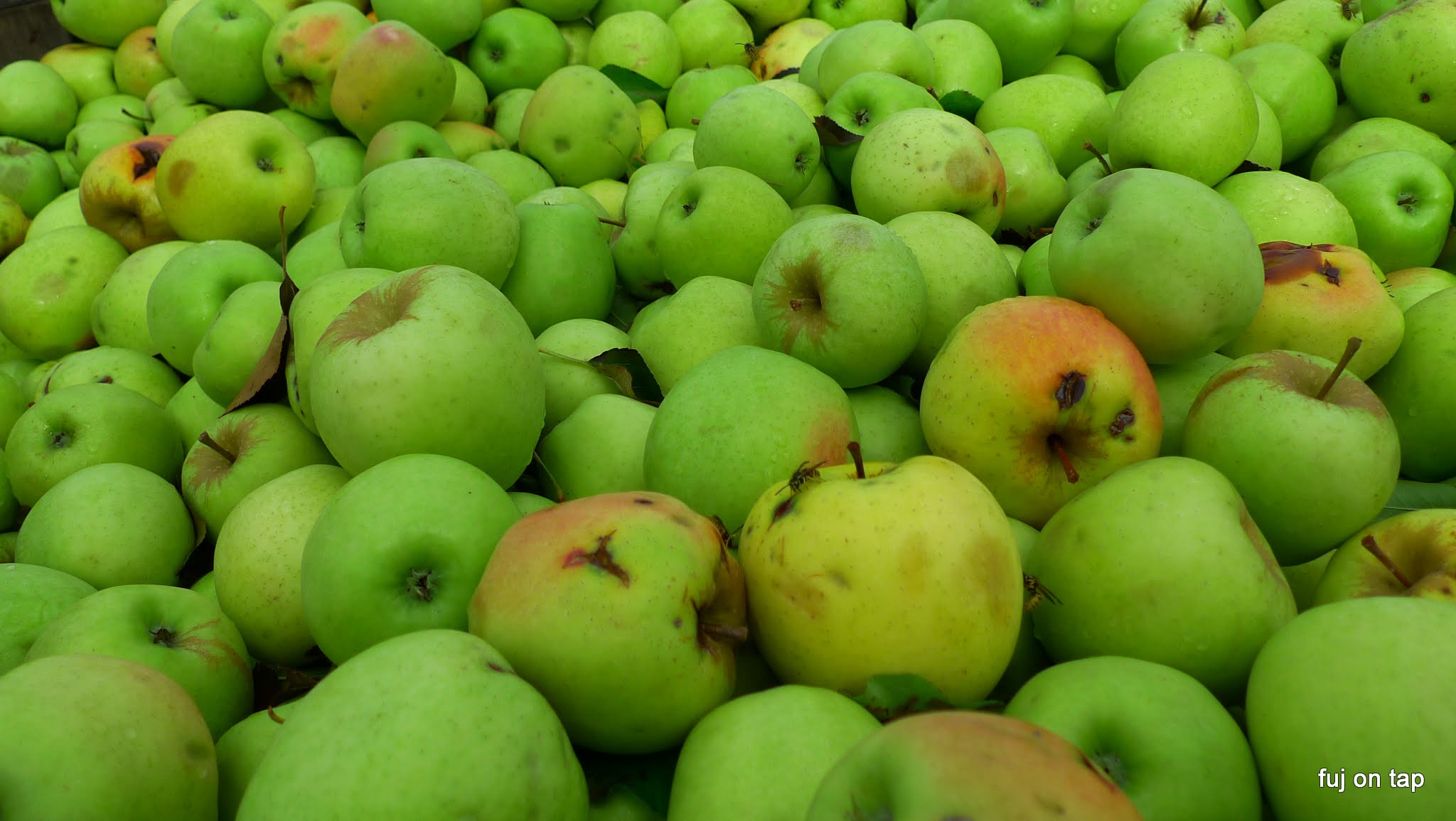 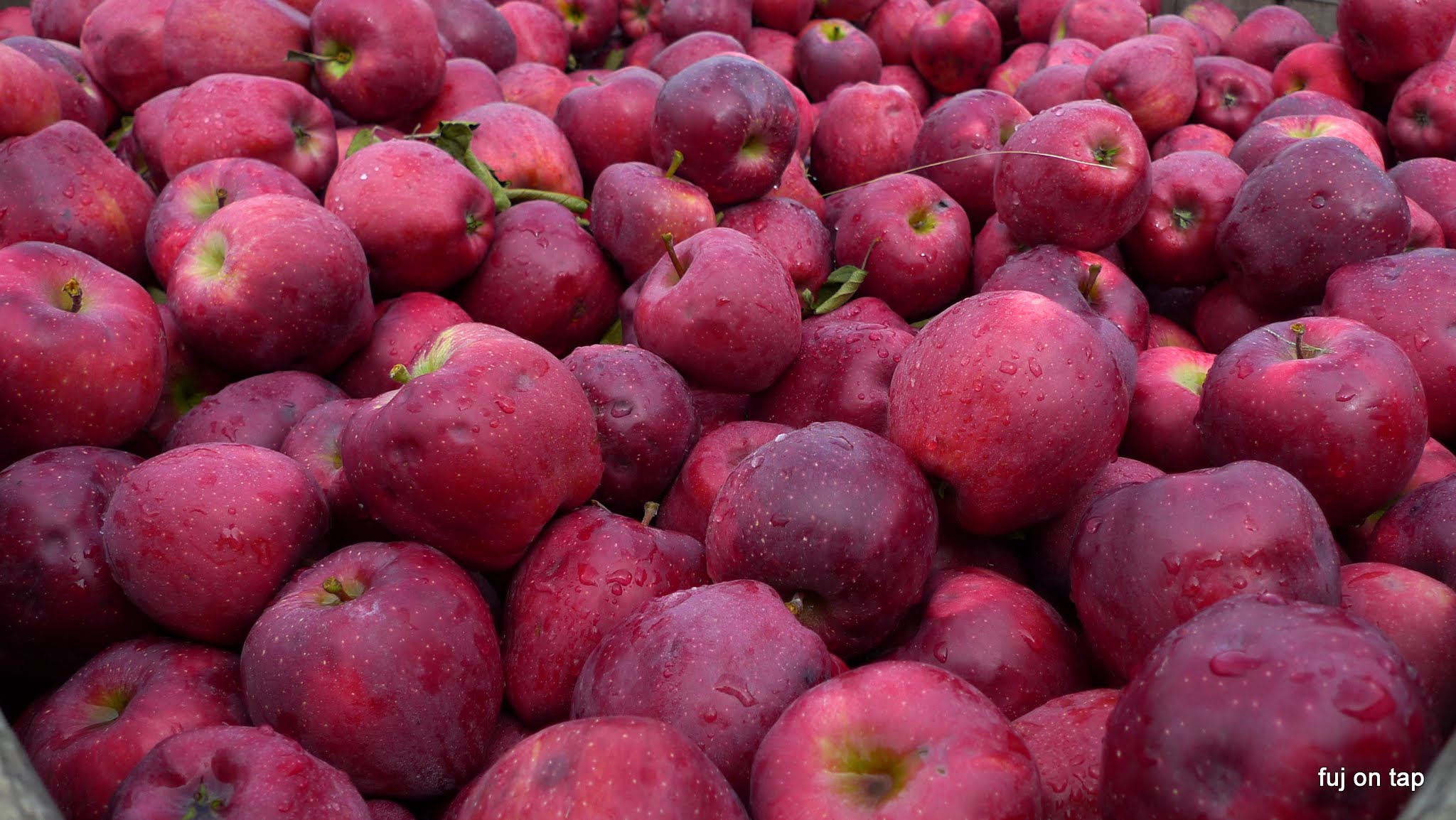