— You guys didn’t actually think that Merc and I sat down and only had two beers when we did the Pliny vs Pliny tasting did you?? C’mon, we’re talking about me and Merc here. Fifty percent of all of the times we drink until I end up calling in the next day.

It wasn’t our best tasting, and there were definitely a few duds but that doesn’t mean you guys shouldn’t check em out. Luckily I cracked open all of the Tree House growlers I picked up from that weekend’s visit to offset some of the bombs we opened. Here was the line up for the night: 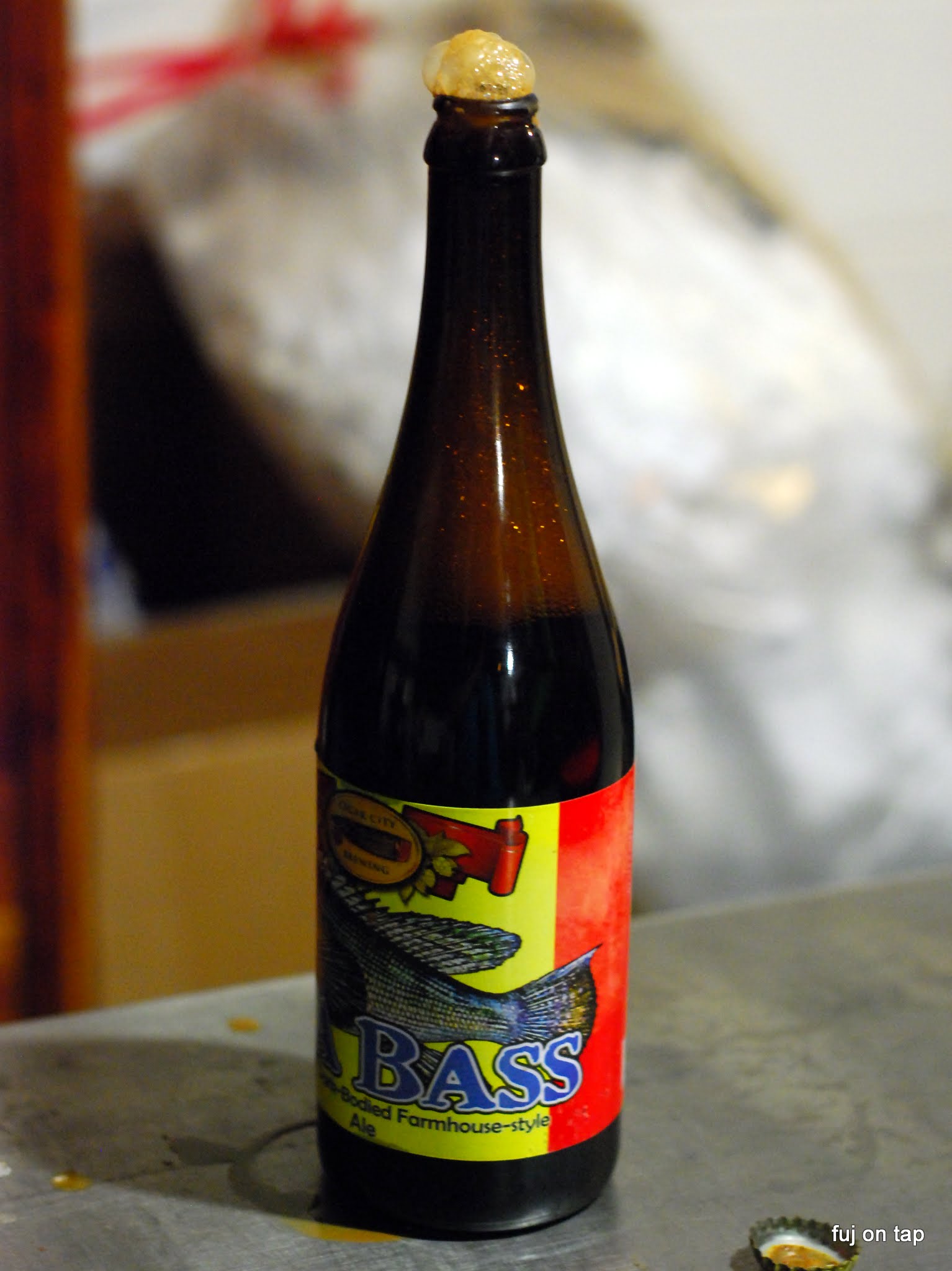 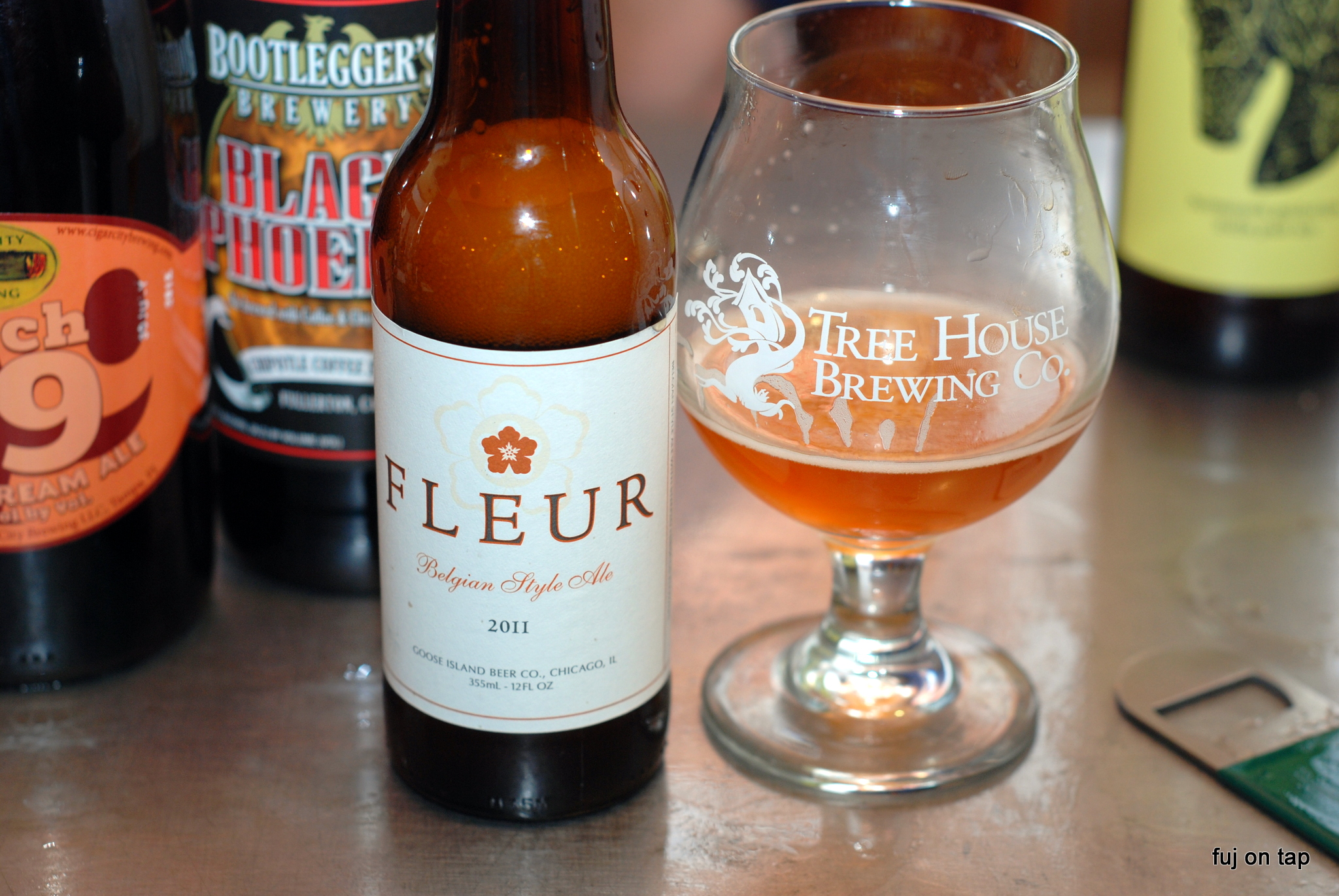 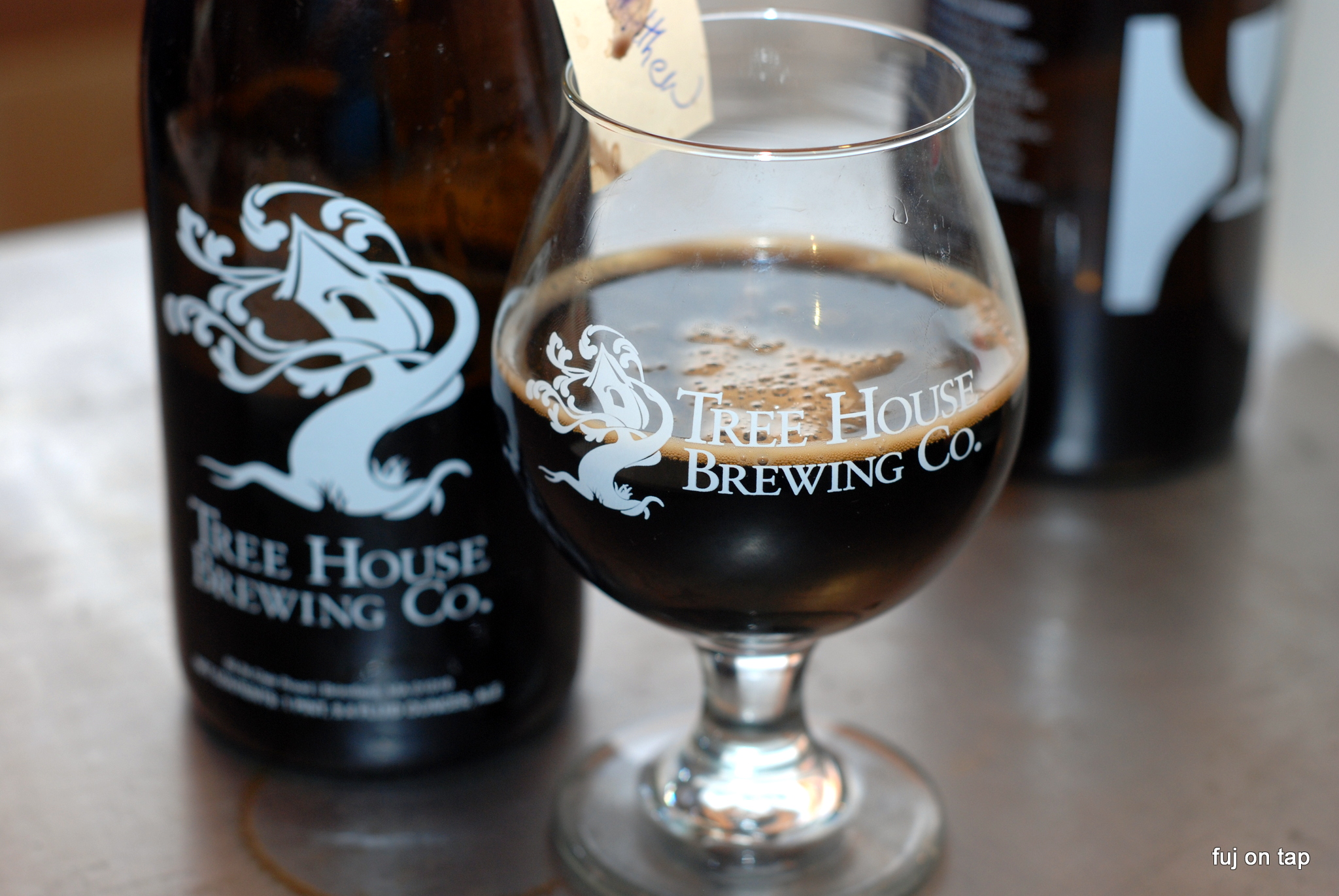 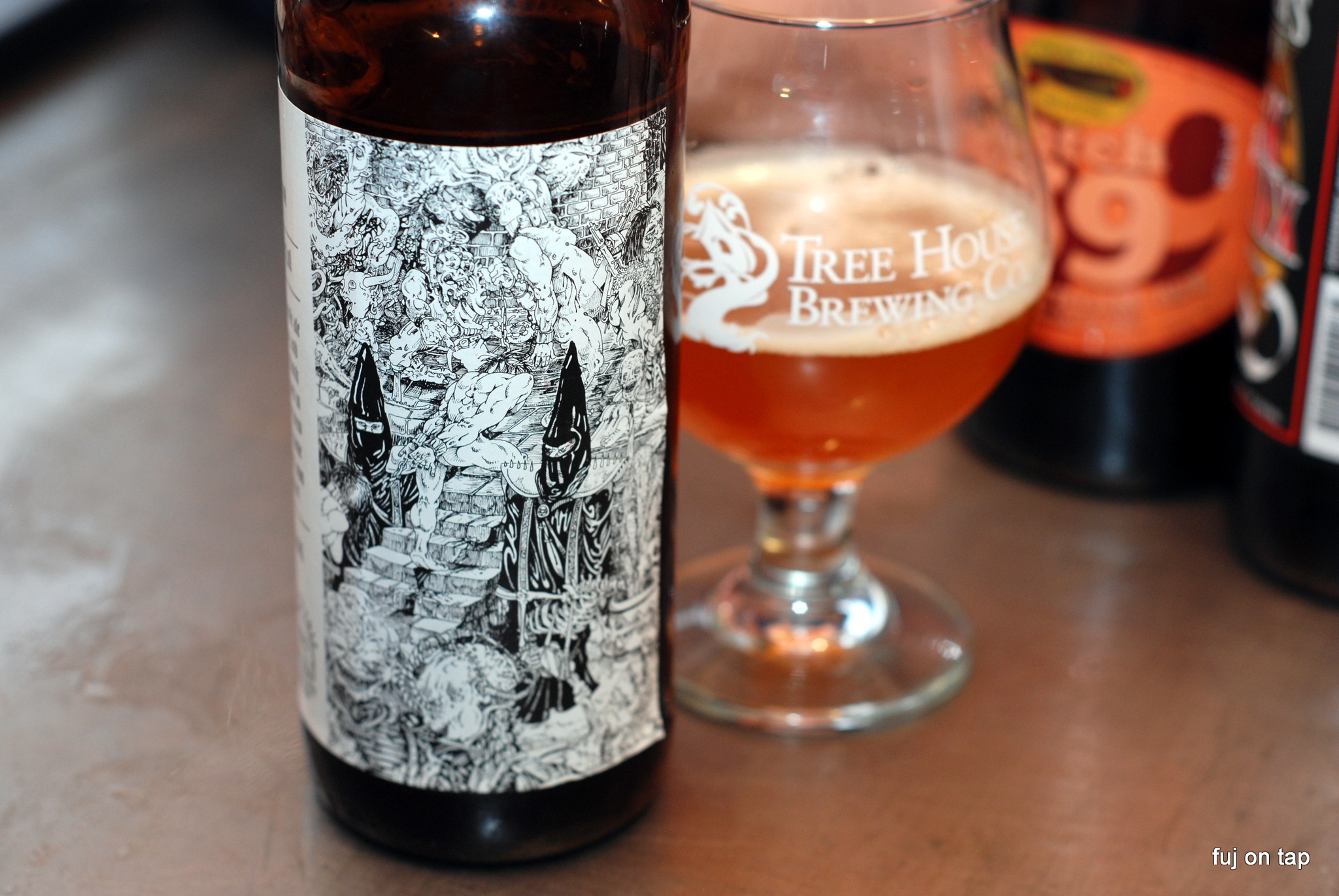 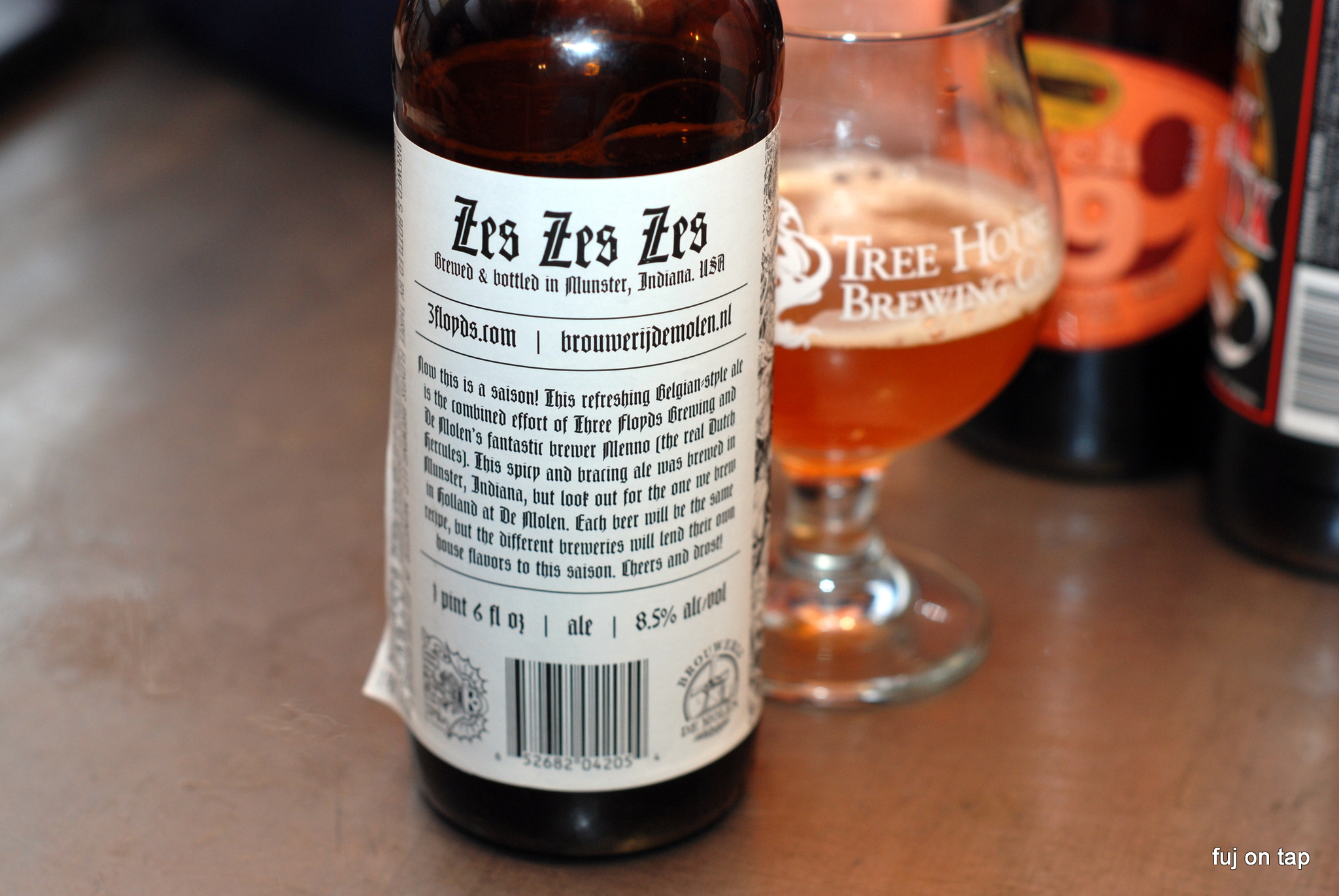 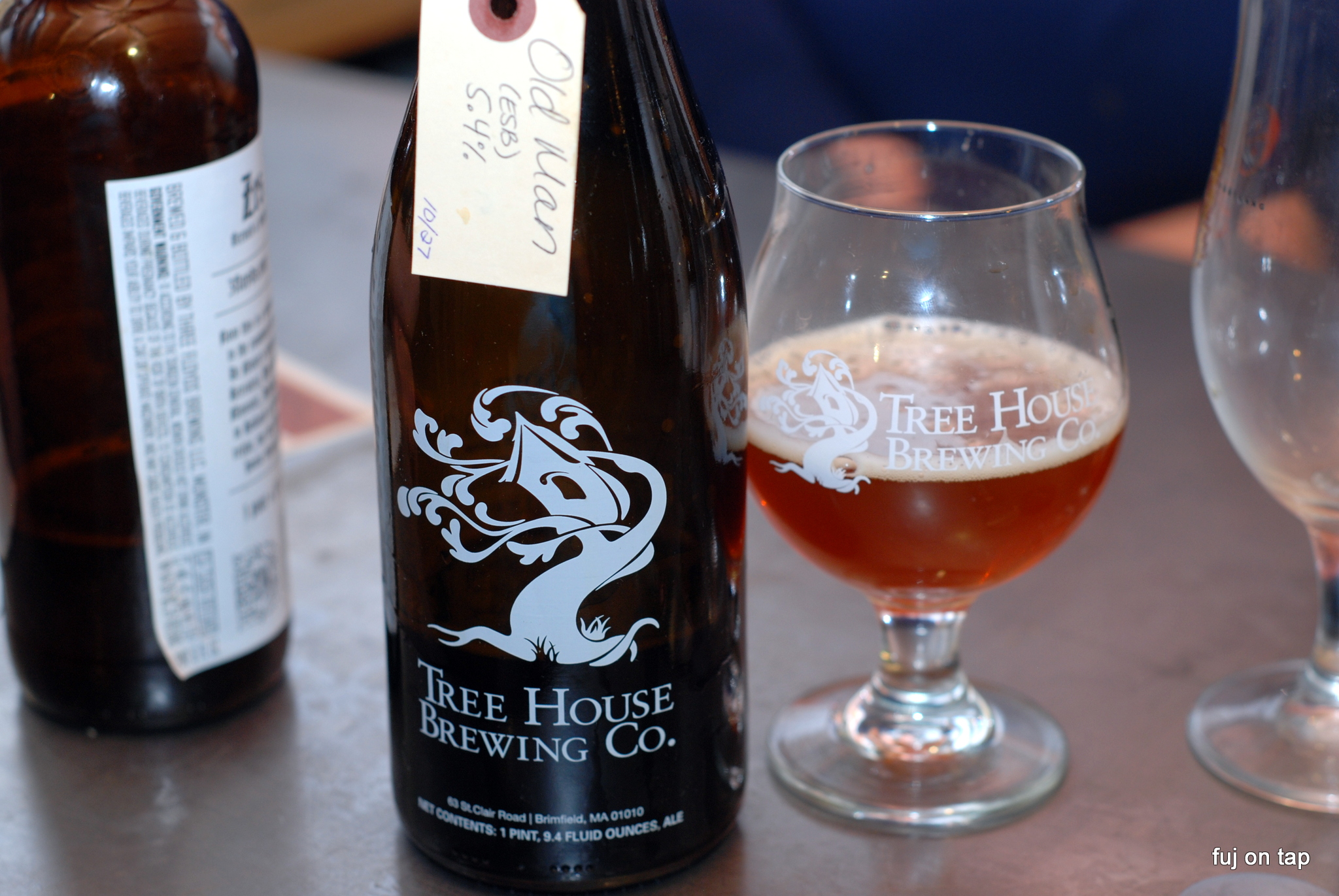 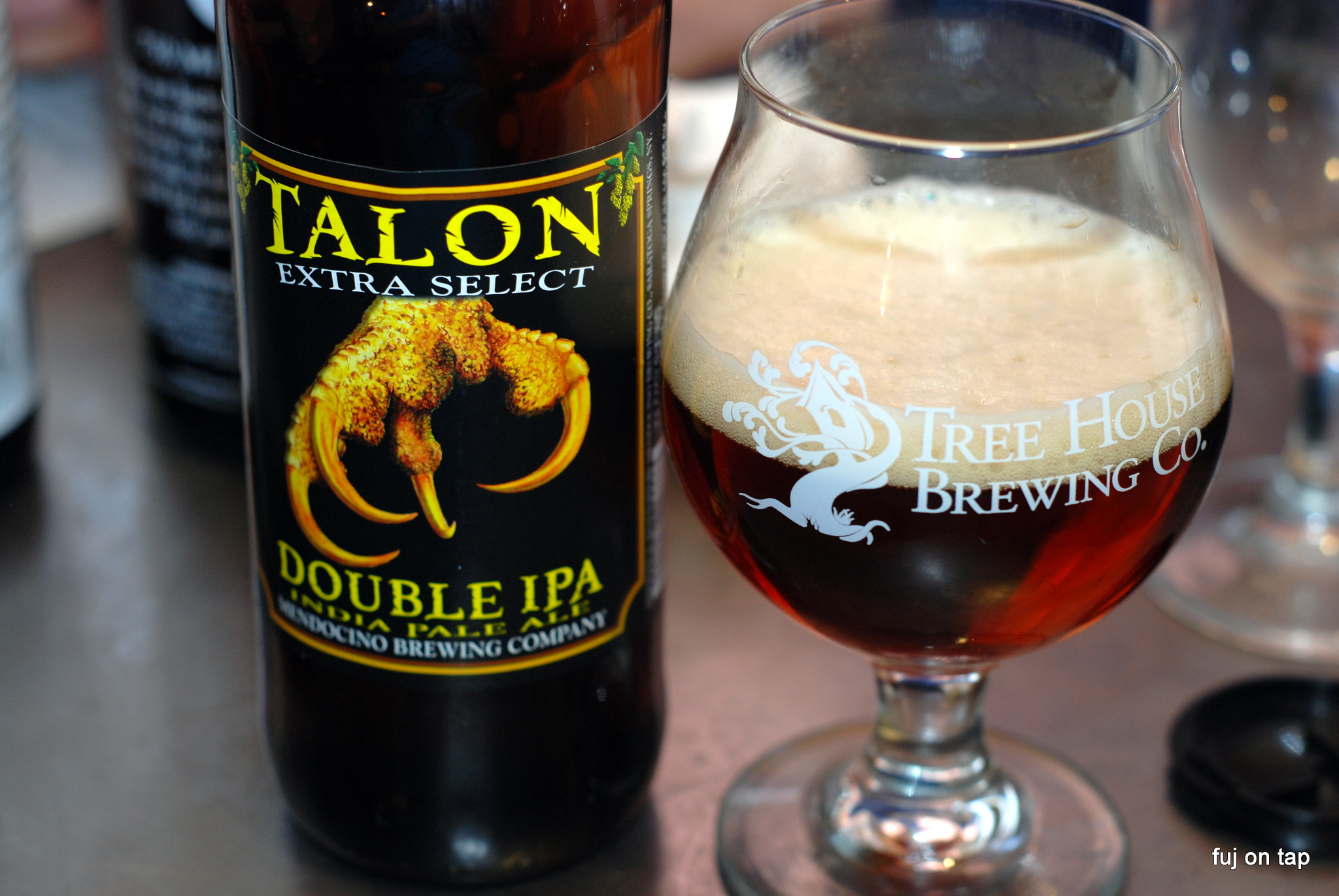 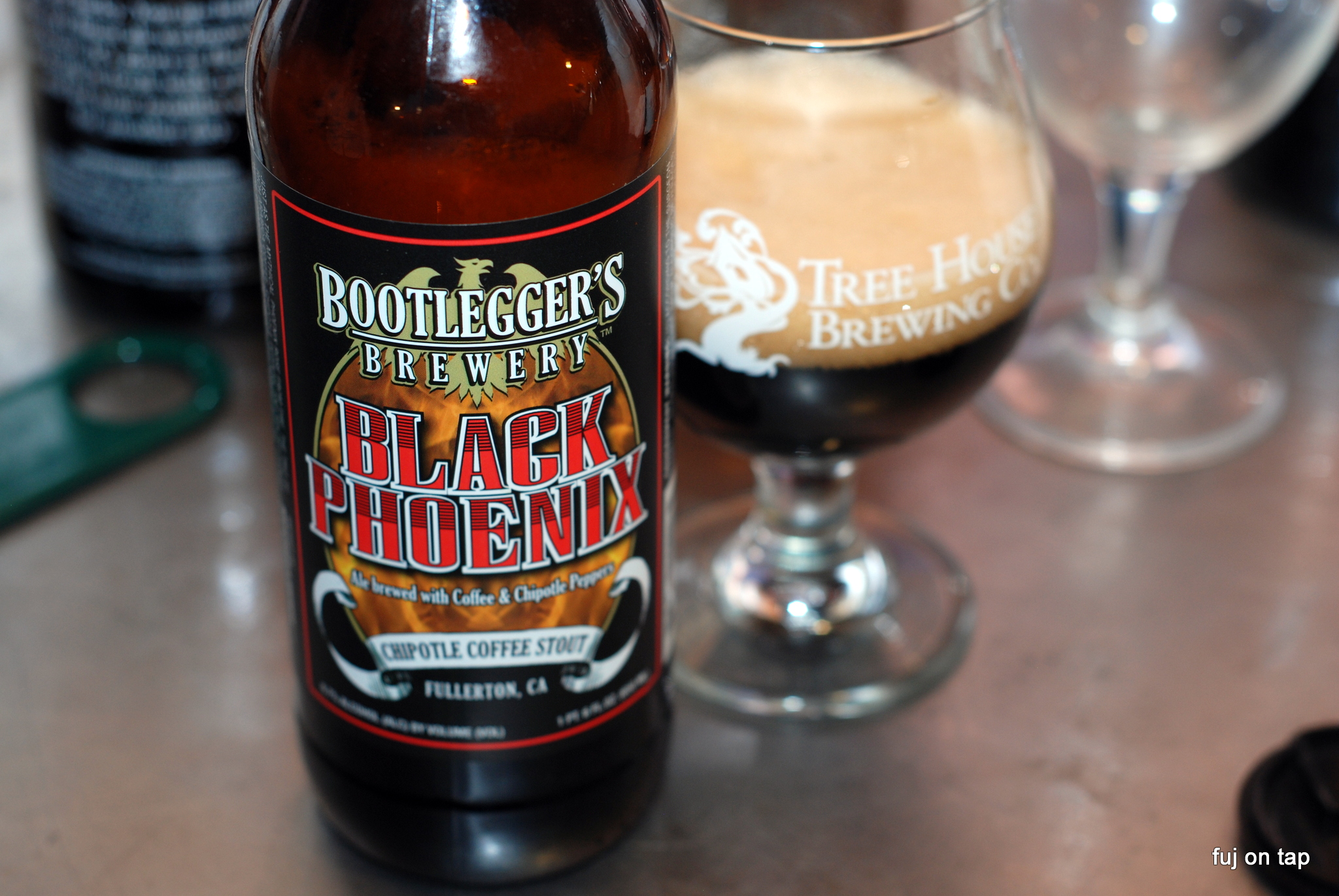 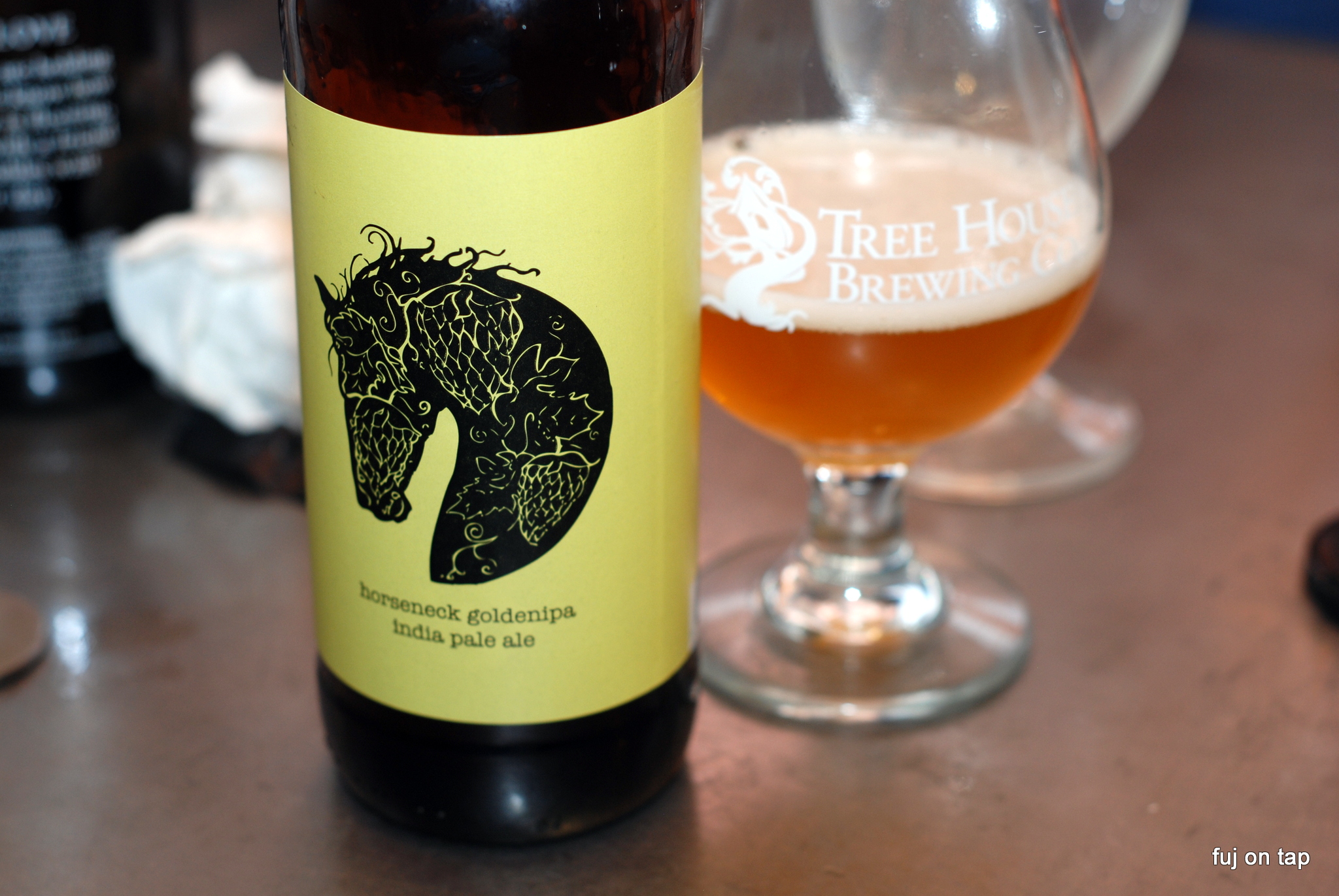 Annnnnd surprisingly the not worst beer of the night (Sea Bass took that crown for me): 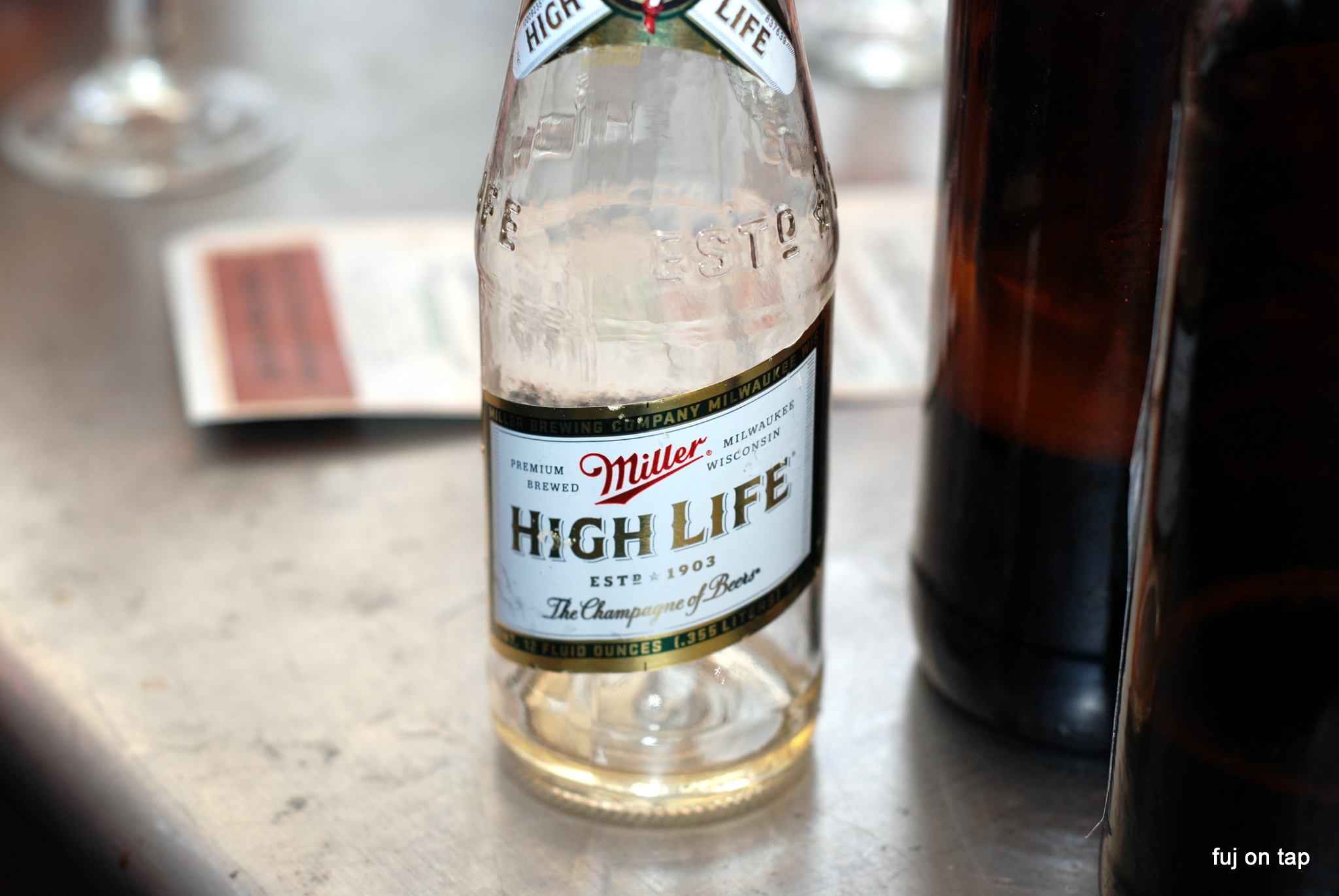