Repeal Day at The Ruck

I was planning on using a spirit for my Repeal Day post yesterday, perhaps the gin I picked up at New England Distilling over the weekend, but man did I have a hankering for some Ruck wings. So, I grabbed a couple of tasty treats from my recent hauls and headed down. 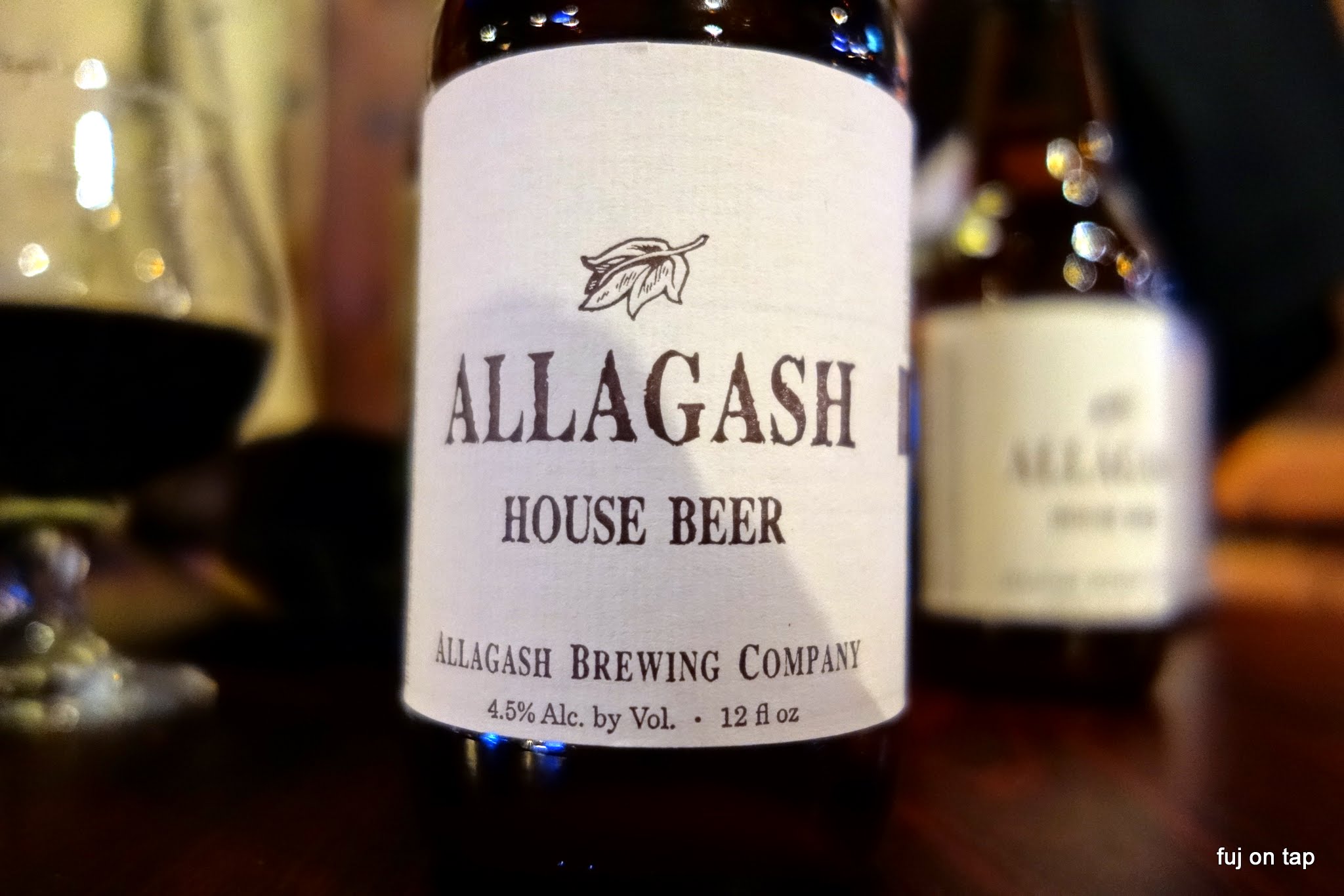 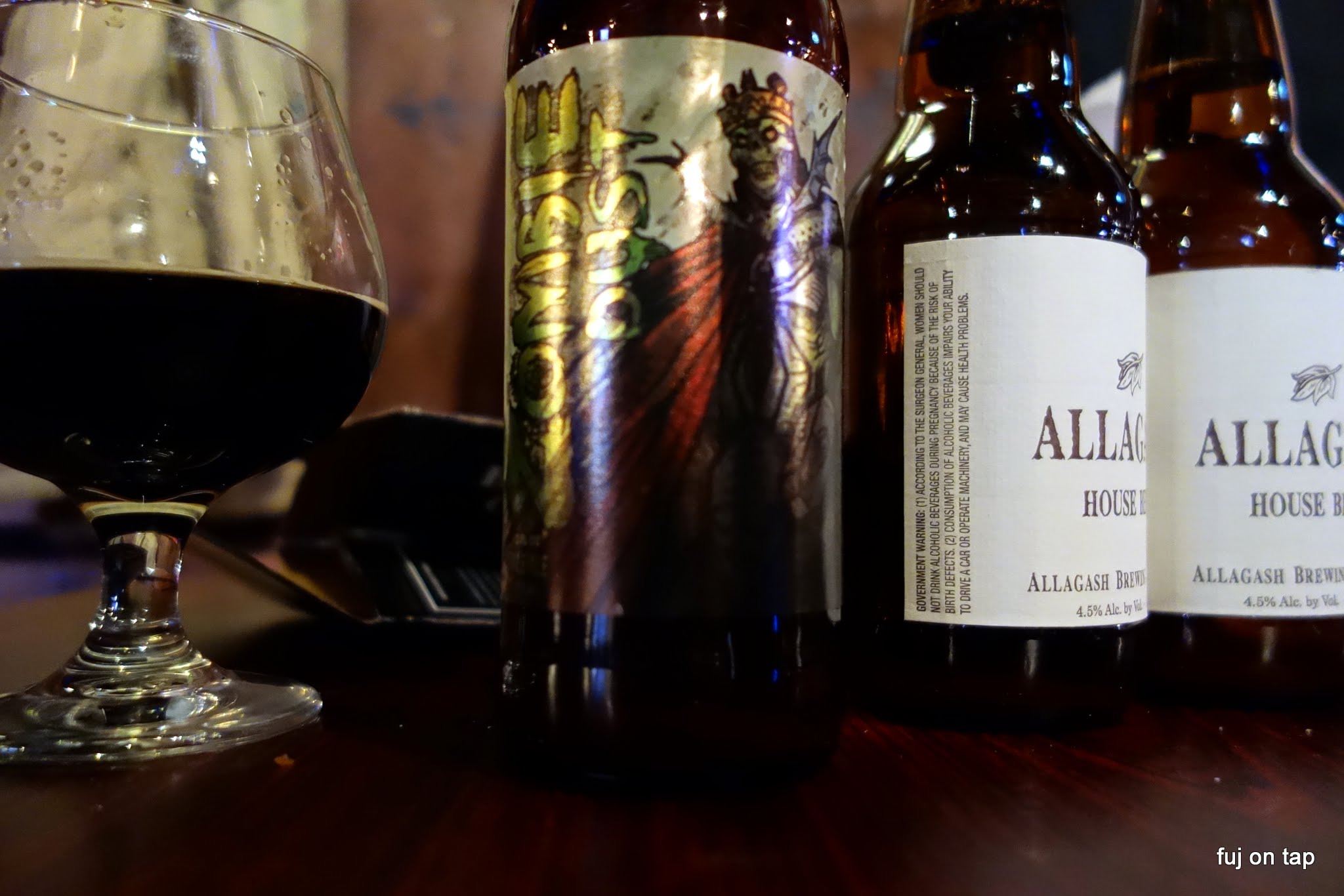 I brought some ZD I’ve been meaning to share with the guys (although no one could blame me for keeping all of that deliciousness to myself if I did) and some Allagash House Beer from my tour there over the weekend. House Beer is only available at Allagash, and is sold by the crate, so I’m pretty happy to be able to share it friends and with some of the future trades I have in the works. 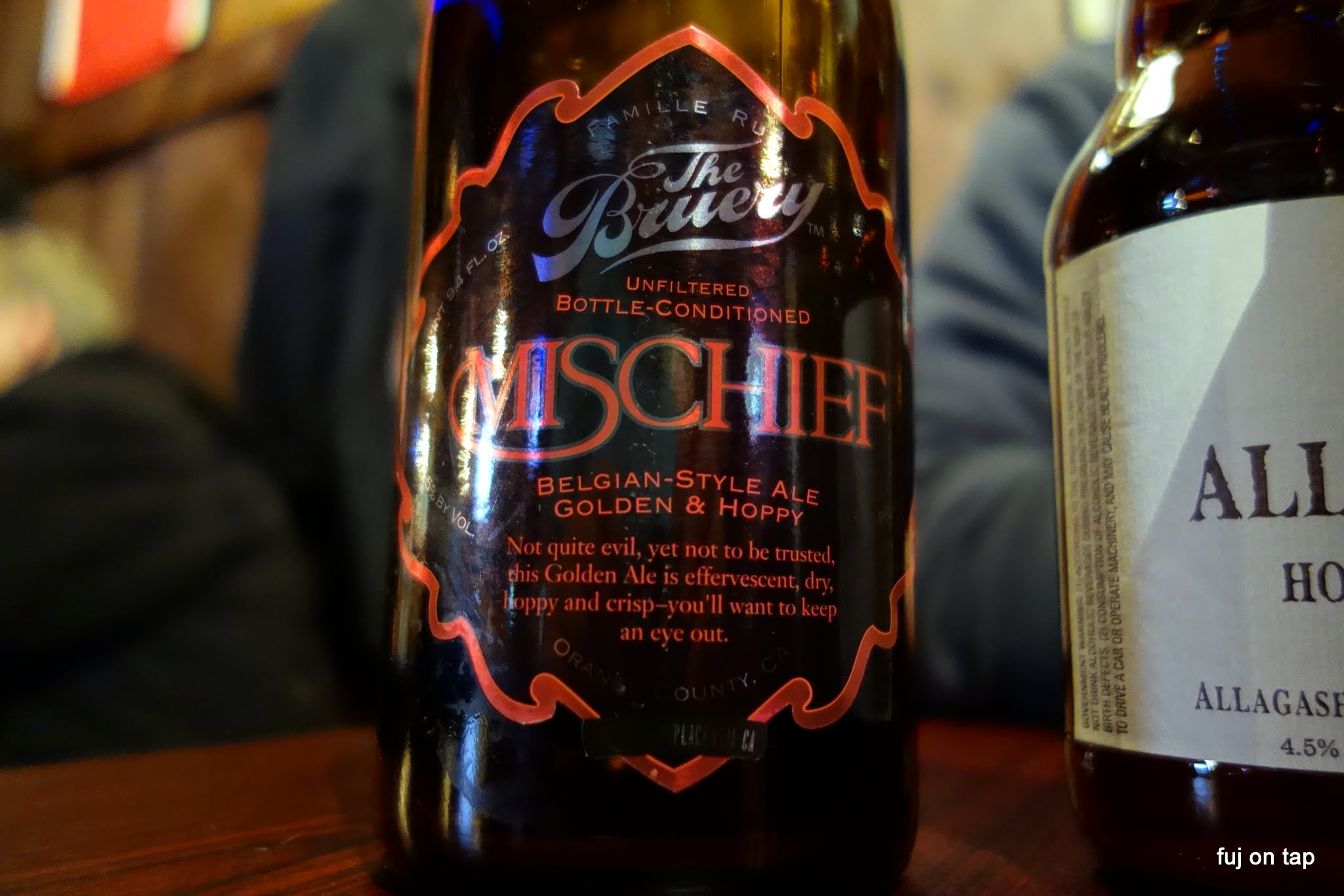 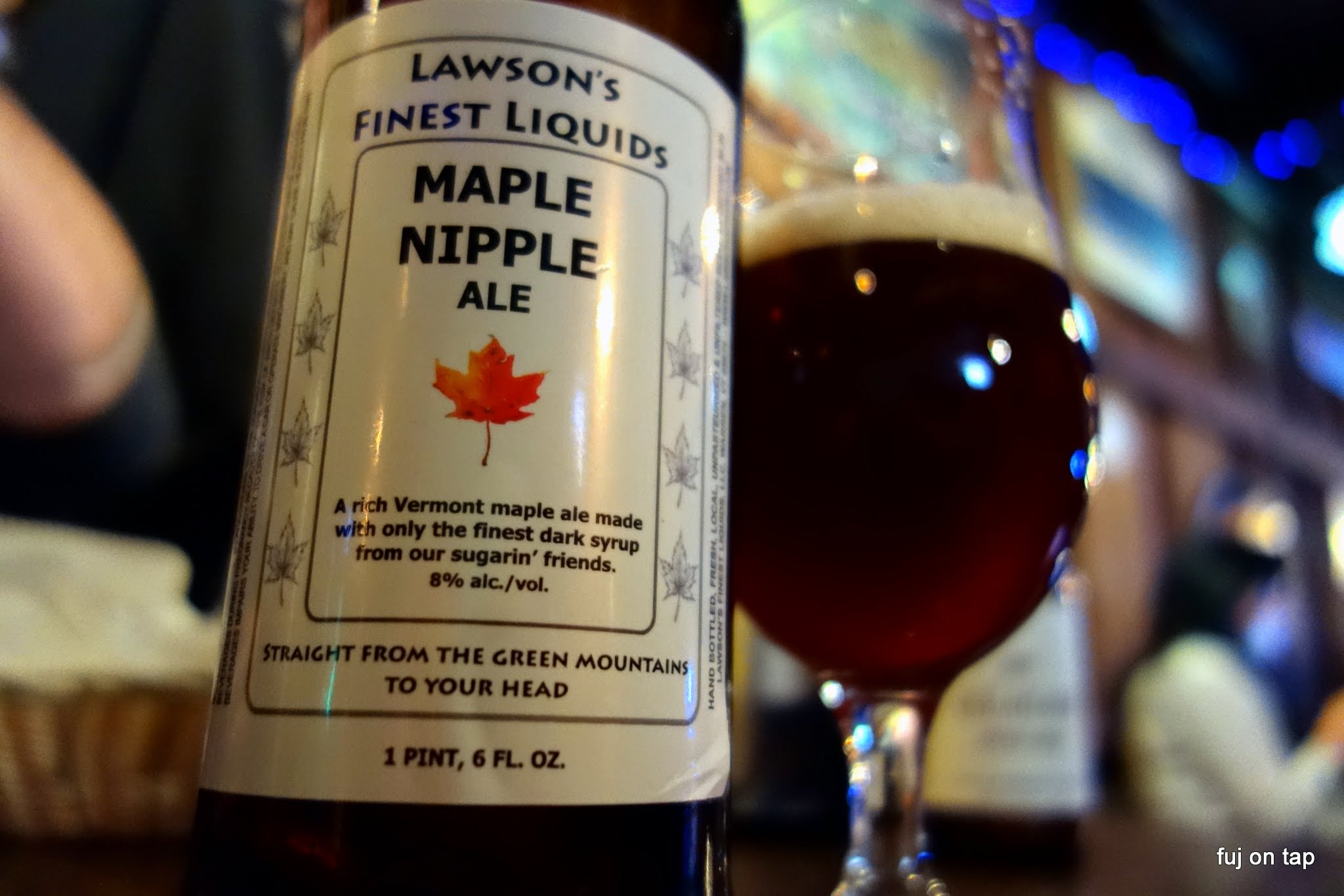 Dave brought down some 2000 (!!!) Brooklyn Monster Ale, Lawson’s Finest Maple Nipple and The Bruery Mischief. I’m not big on most Brooklyn beers these days but this Monster Ale killed it. Huge fan. 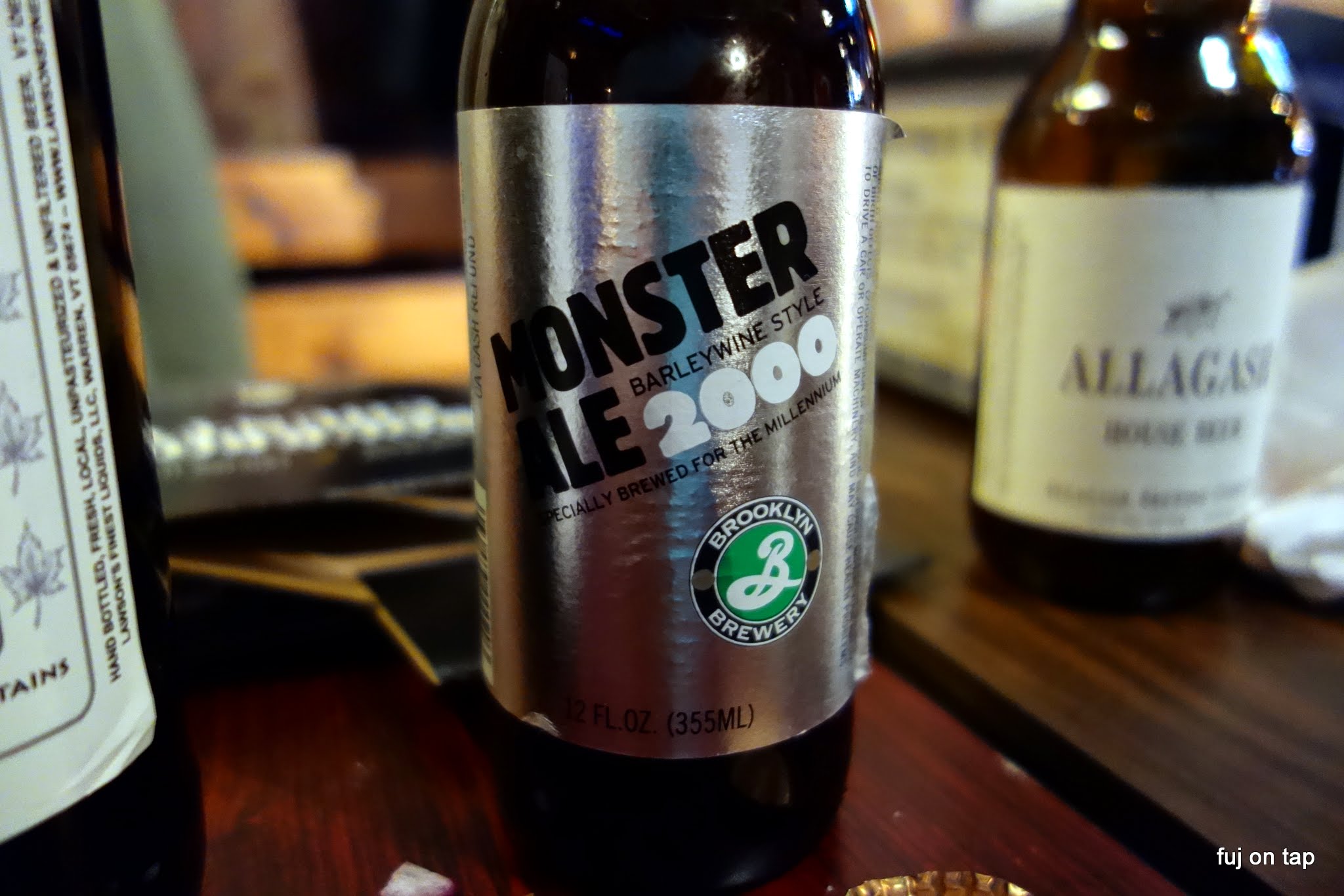 Jon showed up later with some Audacity, Crossroads’ latest bottled beer (I believe only the second beer they’ve bottled). I missed out on the Winter Warmer, so I was happy to give this one a shot. These bottles have been aging in their cellar for two years, too. Huge candied sugar present here with just a hint of Belgian spices. Keep ‘em coming, Hutch! 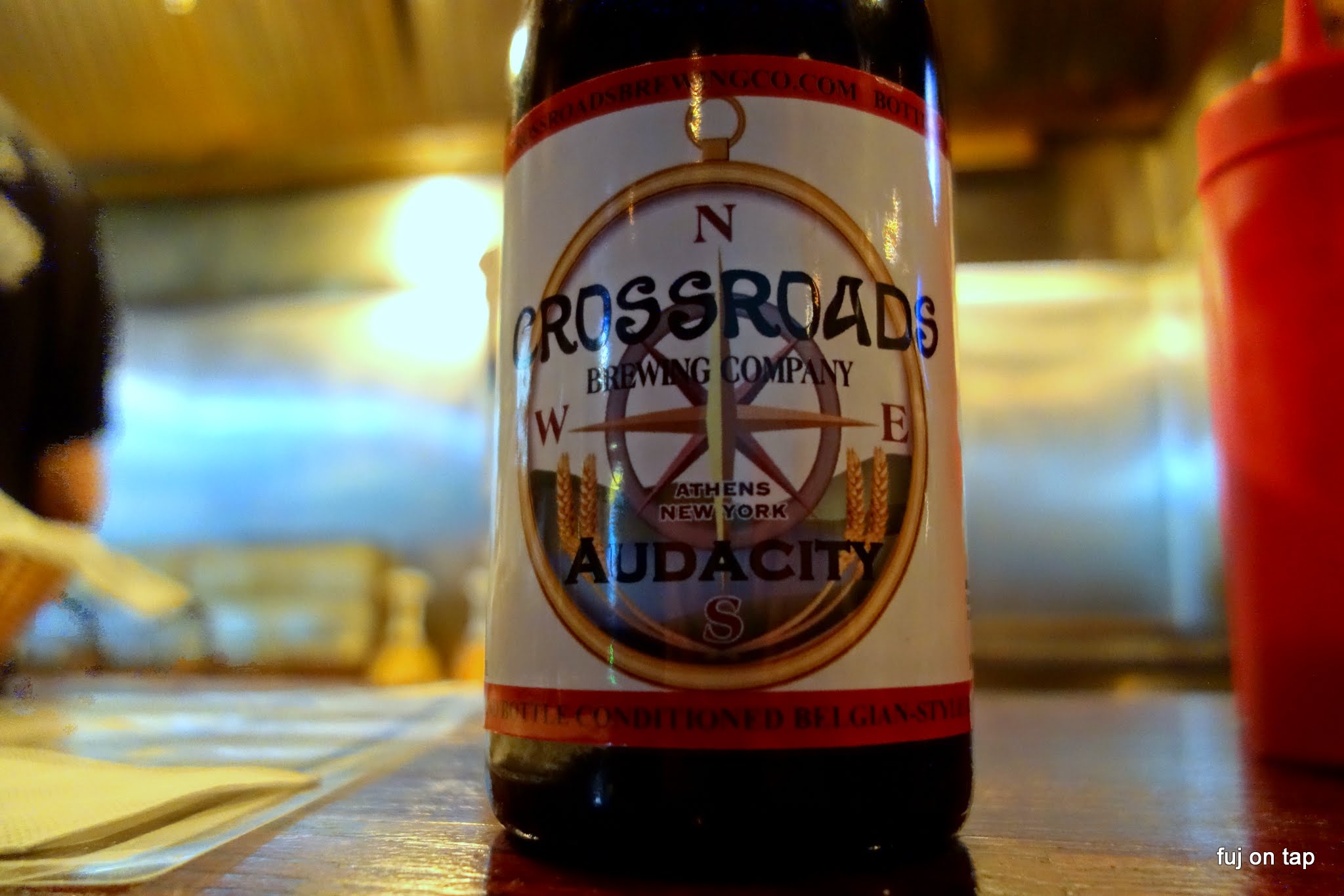 And naturally I mixed in a few other beers in that were on draft like Evil Twin’s Soft Dookie (droooool), Stillwater Artisanal’s Autumnal and Anderson Valley’s Heelch O’ Hops. 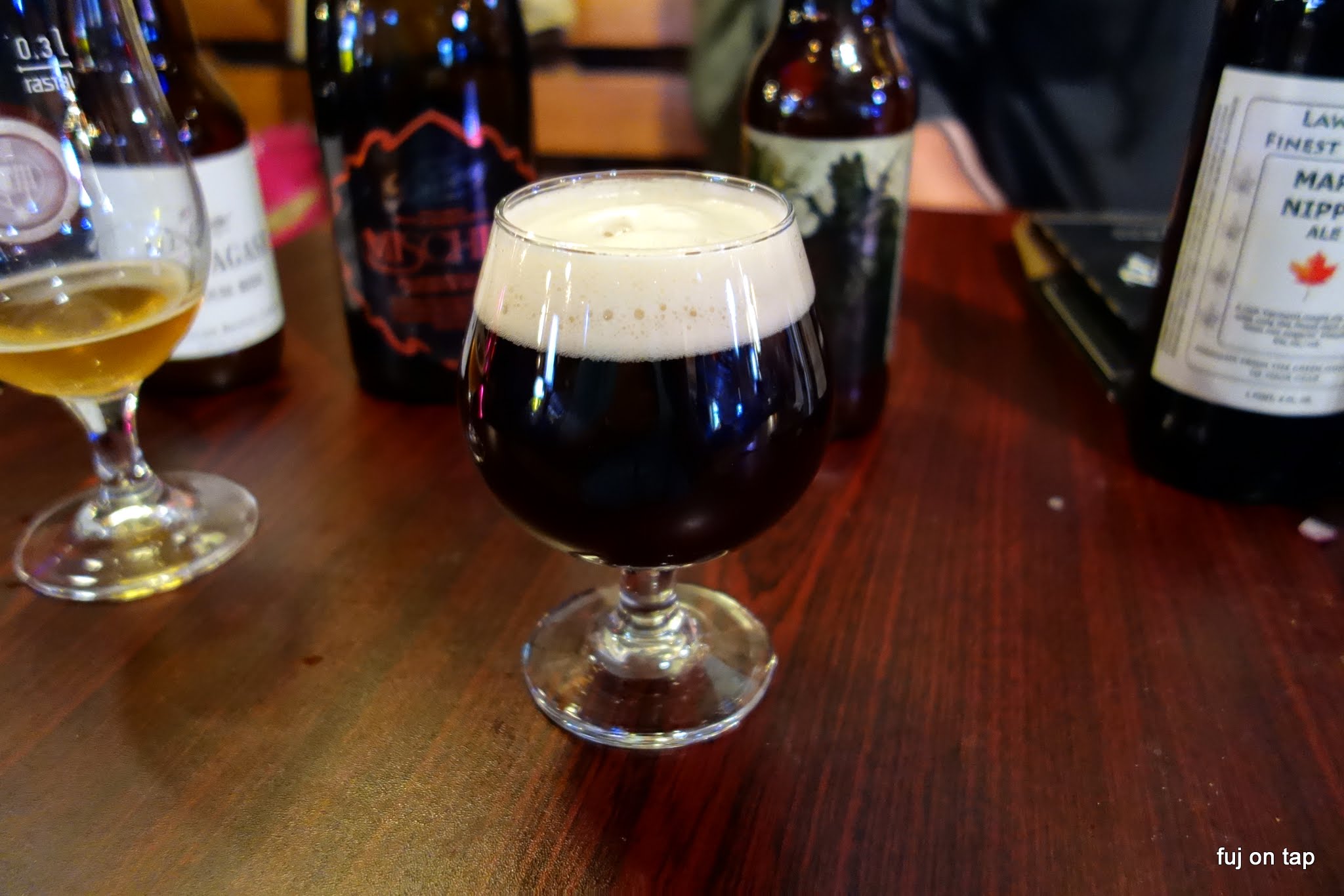 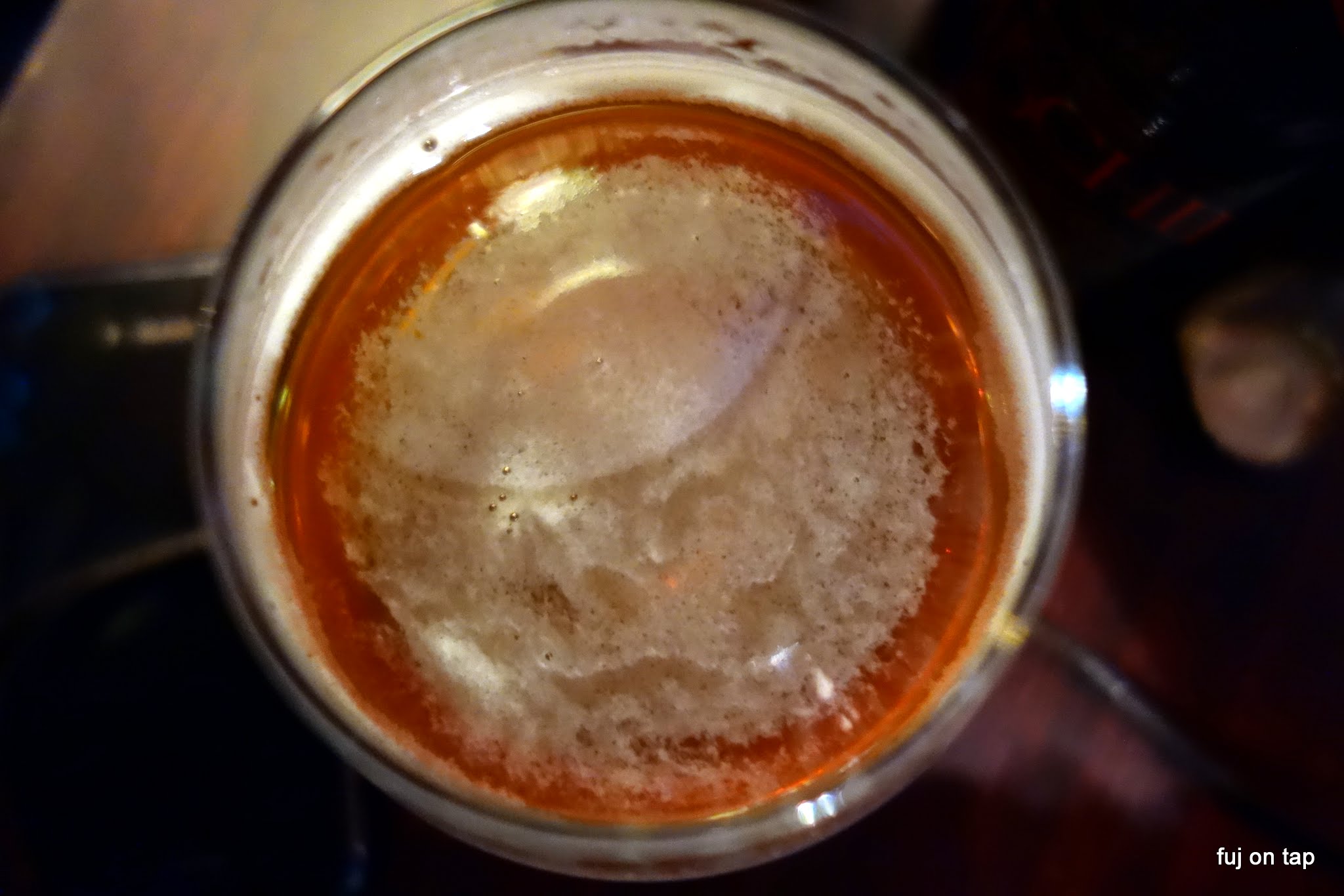 Not a bad way to celebrate the 79th anniversary of the repeal of Prohibition, huh?