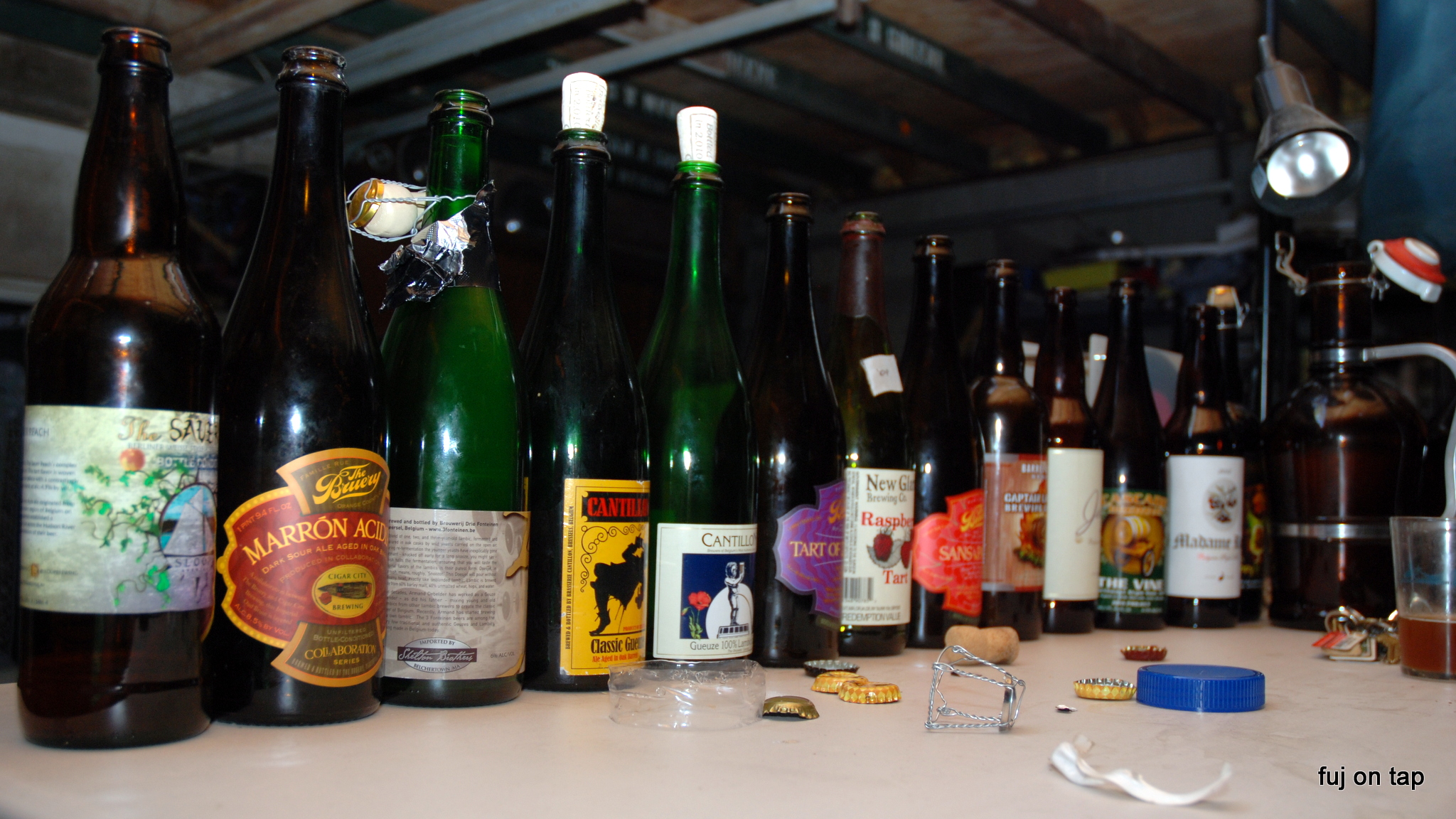 It’s been a while since I’ve made it down to the Doom Saloon. The last time was for our epic IPA tasting over the summer. And while the IPA tasting was great, this week’s sour tasting with Ken, Cavedave, Merc, and Jeff2 definitely took the cake. The lineup for the night:

We started the night off with Jeff (2)’s growler of Sour Barrel Aged Burial at Sea. This was my first beer from DC Brau. Apparently there was only one sixtel of this produced and there was enough to beer in the growler to go around a couple of times. Interesting beer but this one did not blow me away.

The Raspberry Tart was next and again, this was my first New Glarus beer. It was a 2009 and was much sweeter than I expected. Raspberry fruit juice all day long. The age has definitely mild out the tartness of the beer, unfortunately. 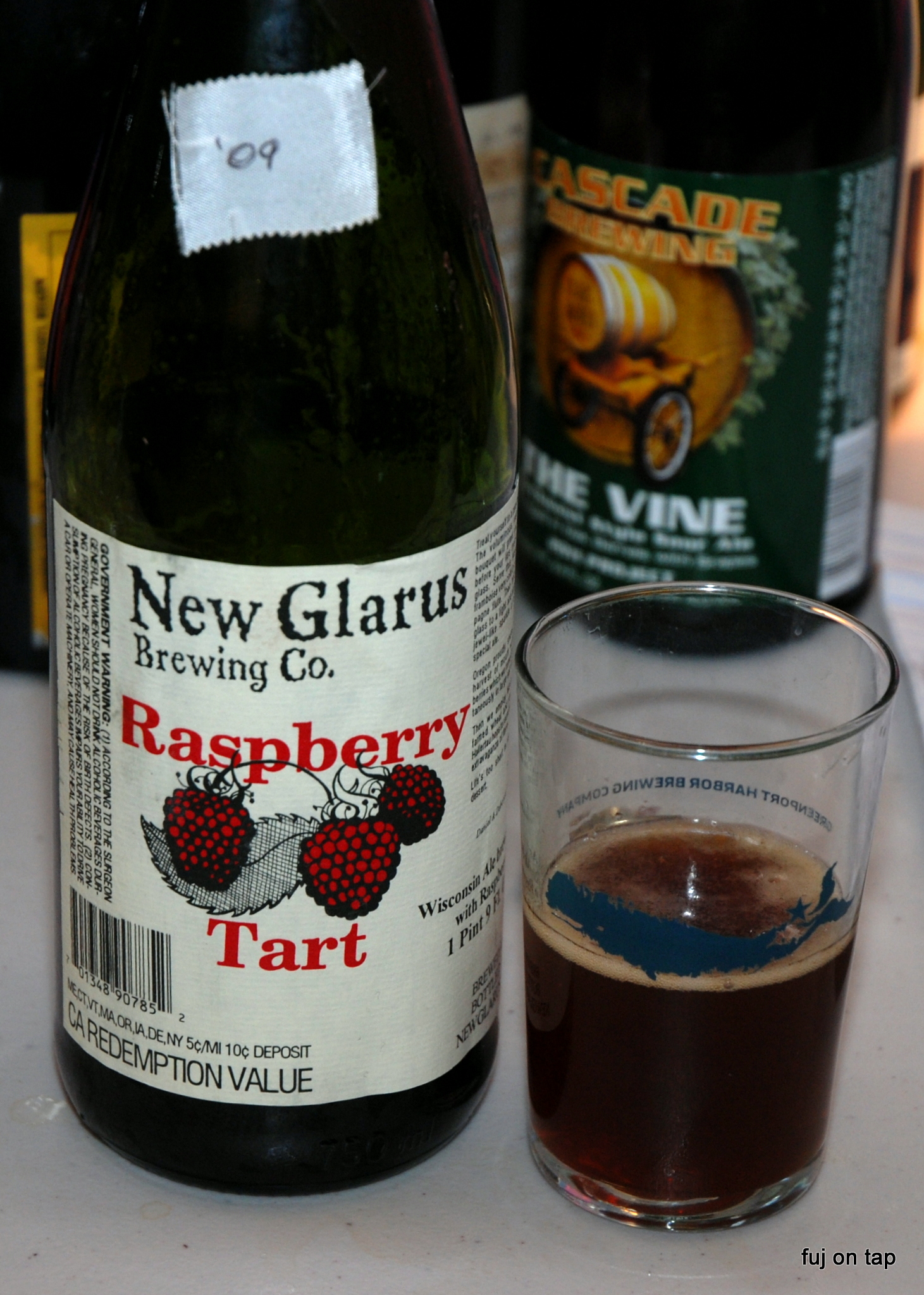 Sloop brewing is one of the newest breweries in the Hudson Valley located in Poughkeepsie, NY. They are bottling about 4 beers right now including a Pale Ale, a Red IPA, A Belgian Black IPA, and the Berliner Weisse we tried this week. Berliner Weisse beers are one of my favorite styles right now, but with how relatively mild the style is, it definitely got lost in the shuffle compared to the rest of the big guns that were out that night. 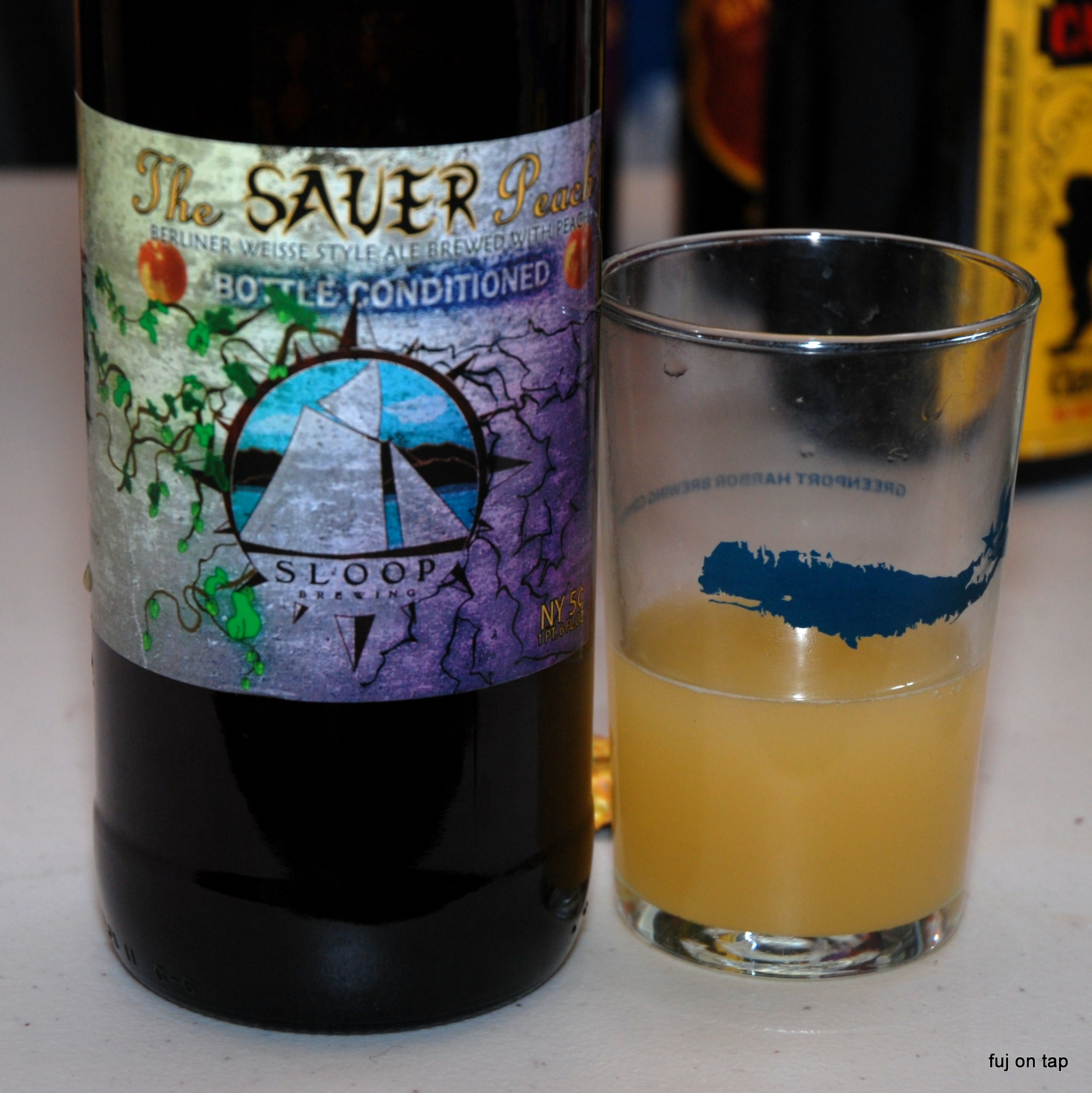 Our gracious host, Ken! (The face he’s making, with the sign in the background is totally not creepy as fuck. At all.) 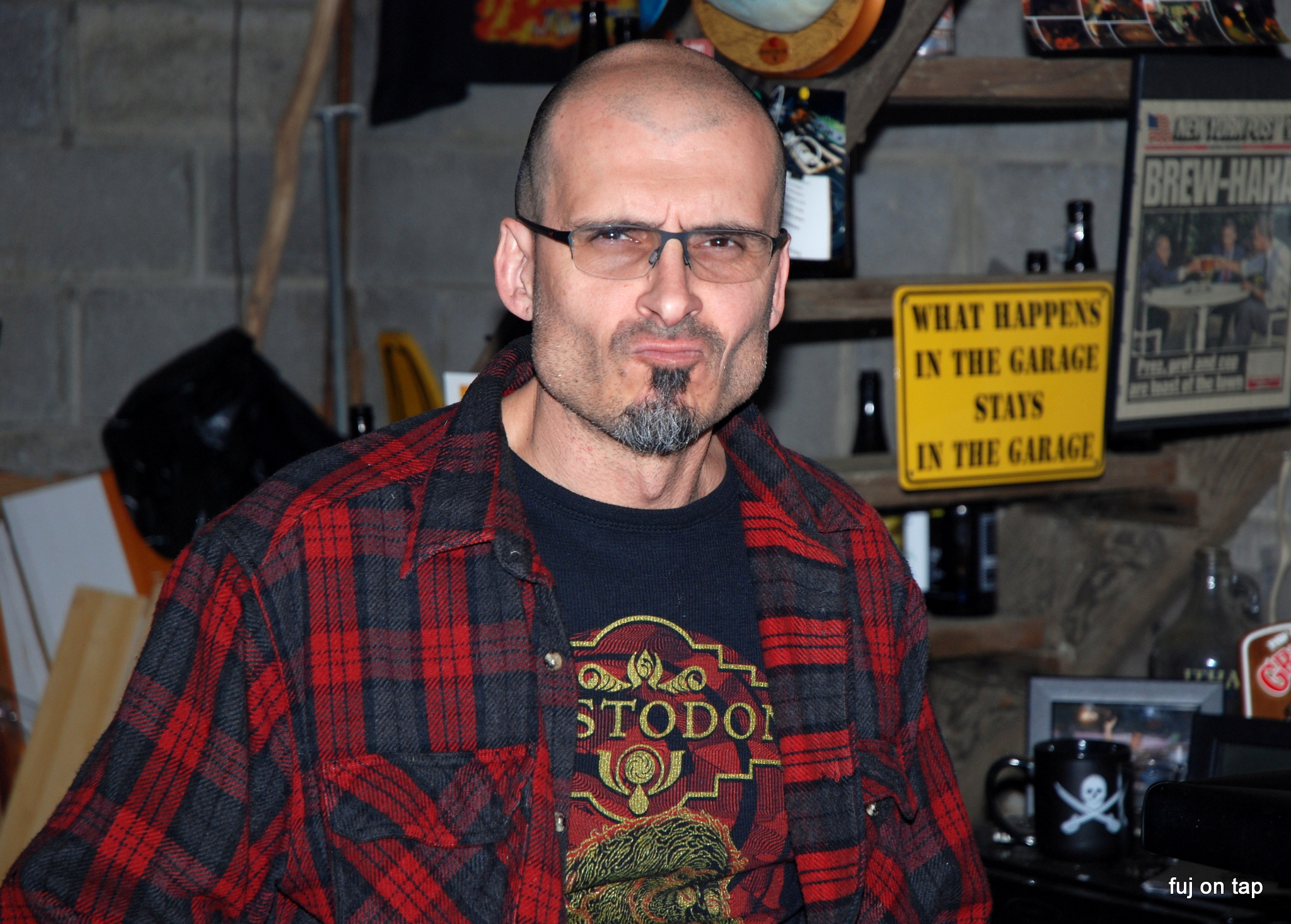 The next stop of the night were all of The Bruery beers. 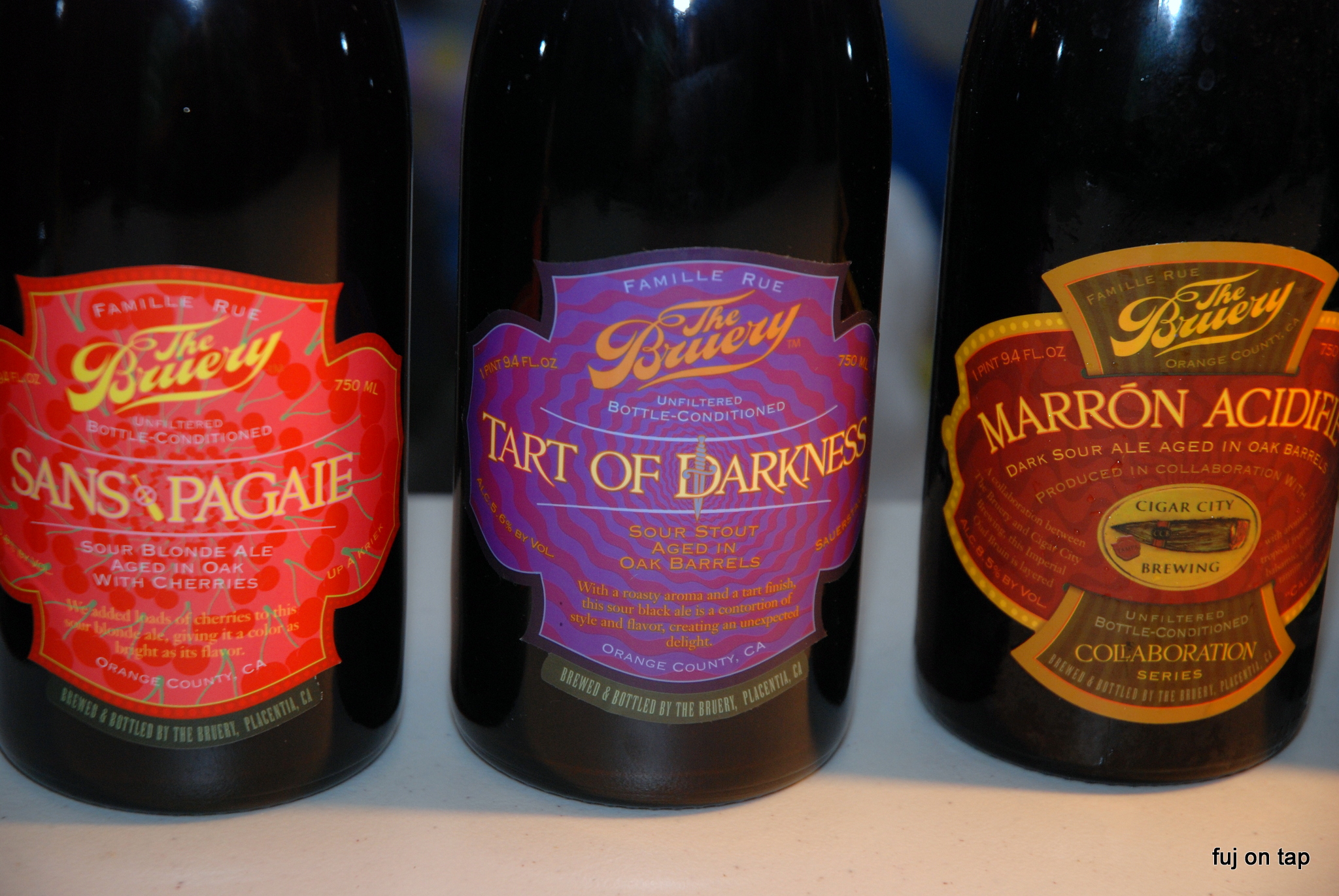 I’ve had the Tart of Darkness a few times now and it’s a really great beer with an interesting take on the wild ale. A “sour stout” is definitely a turn off to some, and while I haven’t had Batch 1 to compare it to, I don’t think I need to. The new version is just that good. 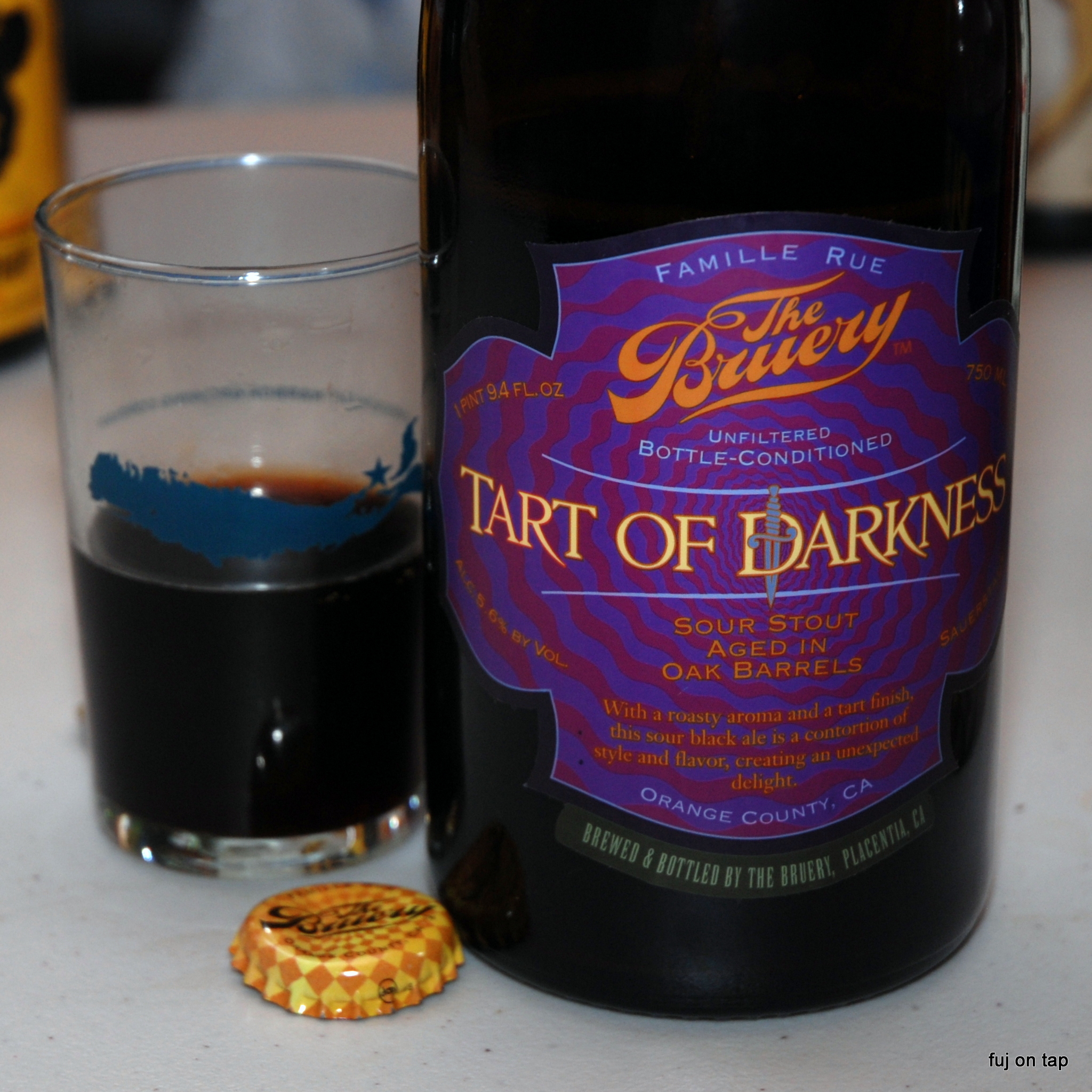 I was very happy to get a taste of their collaboration with Cigar City, Marrón Acidifié. You guys know I’m a huge Cigar City fan, and as far as I know this is a one-off collaboration (The Bruery’s first collab, I believe) and is collecting dust on the shelves of hoarders around the country and that’s about it. 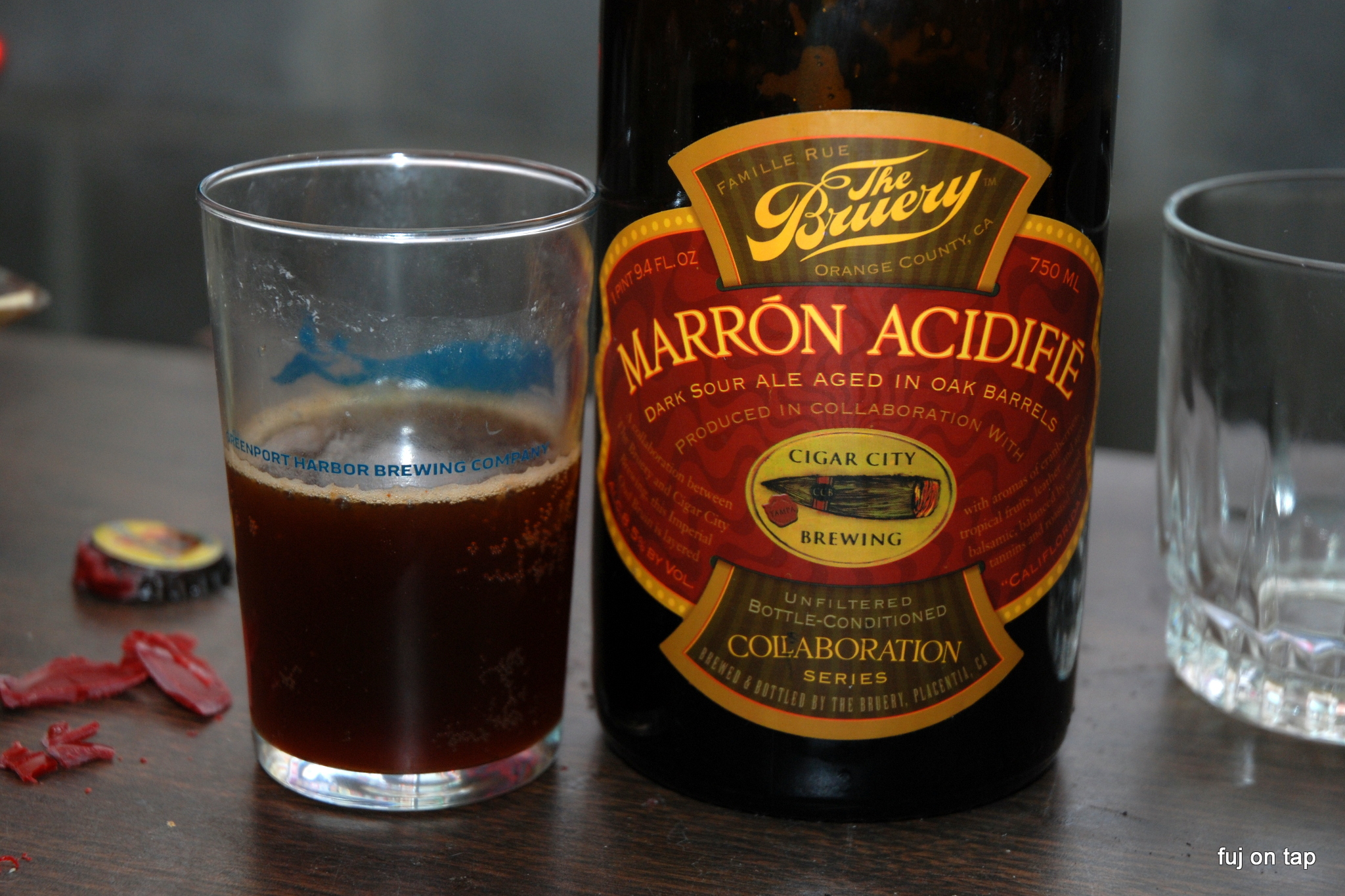 Sans Pagaie was delicious as hell, like all of The Bruery’s sours. Merc tells me that their Mother Funker will be hitting shelves Provisions again soon, and I’m looking forward to trying it since it was the first “real” sour I had and I hated it. Now that I’ve had a few under my belt I’m definitely interested in seeing how my palate has changed. 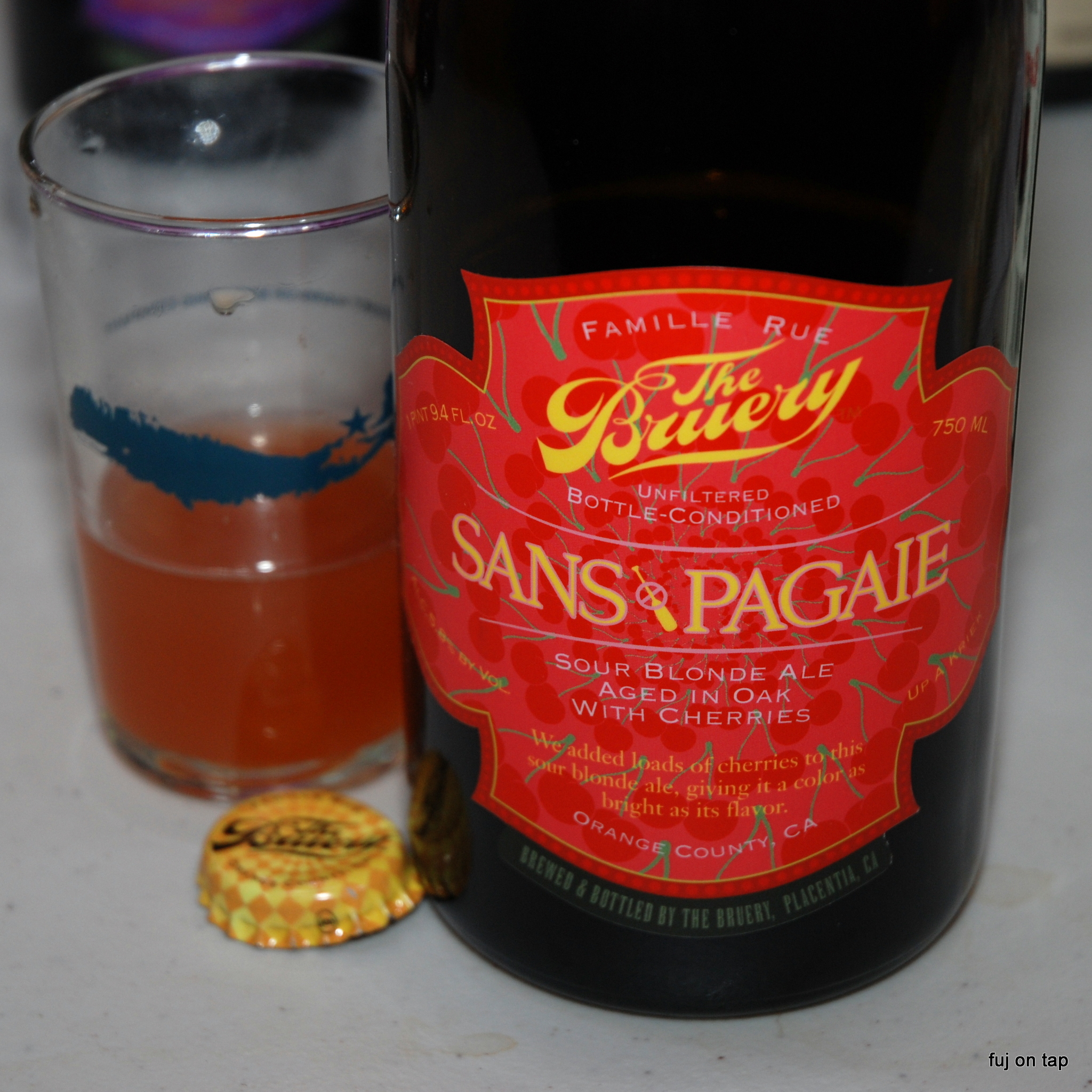 Pretty happy to get my hands on this one (thanks Jeff2!). I’ve currently missed out on ALL Captain Lawrence bottle releases. I’m not sure why it’s so difficult for me to get down there, but it’s so easy for me to hop in a car and get to Hill Farmstead. Gotta work on that, start supporting some of my NY breweries that are doing their damn thing. 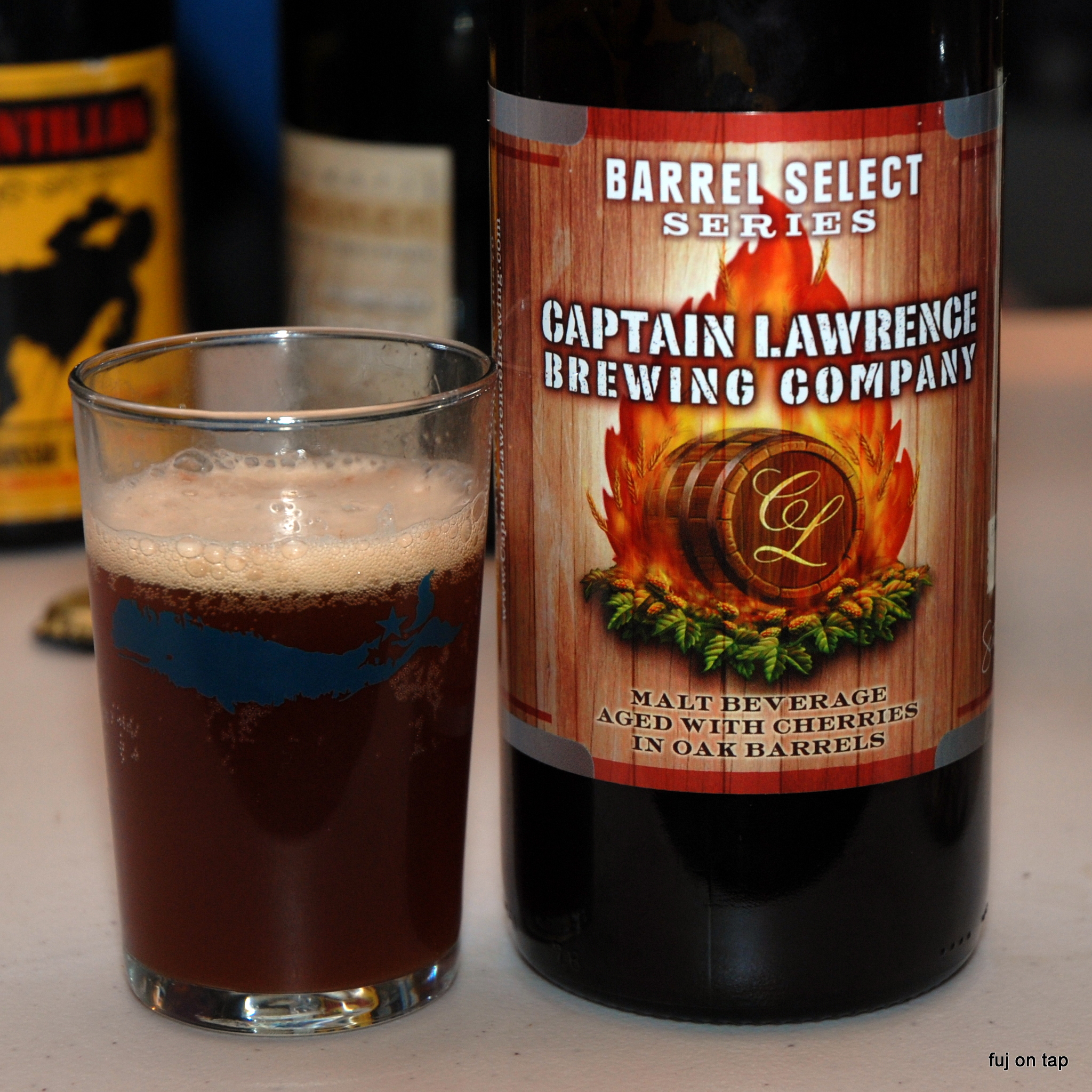 I was really looking forward to opening up the 2006 Doesjel. I picked it up at Spirited during our Wild Gueuze Chase a while back. It’s by far the oldest gueuze I’ve ever owned (or even had, for that matter). Some of the ratings have been on the lower side of it so I did not want to get my hopes up but man did it deliver. Pretty low carbonation compared to most gueuzes, not still but just above it. HUGE funk on the nose, like old cheese wrapped in used socks left to age in a gym bag. I mean, this shit was really offensive. Taste was great though, really well balanced for how offensive the nose was. I was extremely pleased with this purchase and the rest of the Doom Saloon crew couldn’t have been happier to try it. 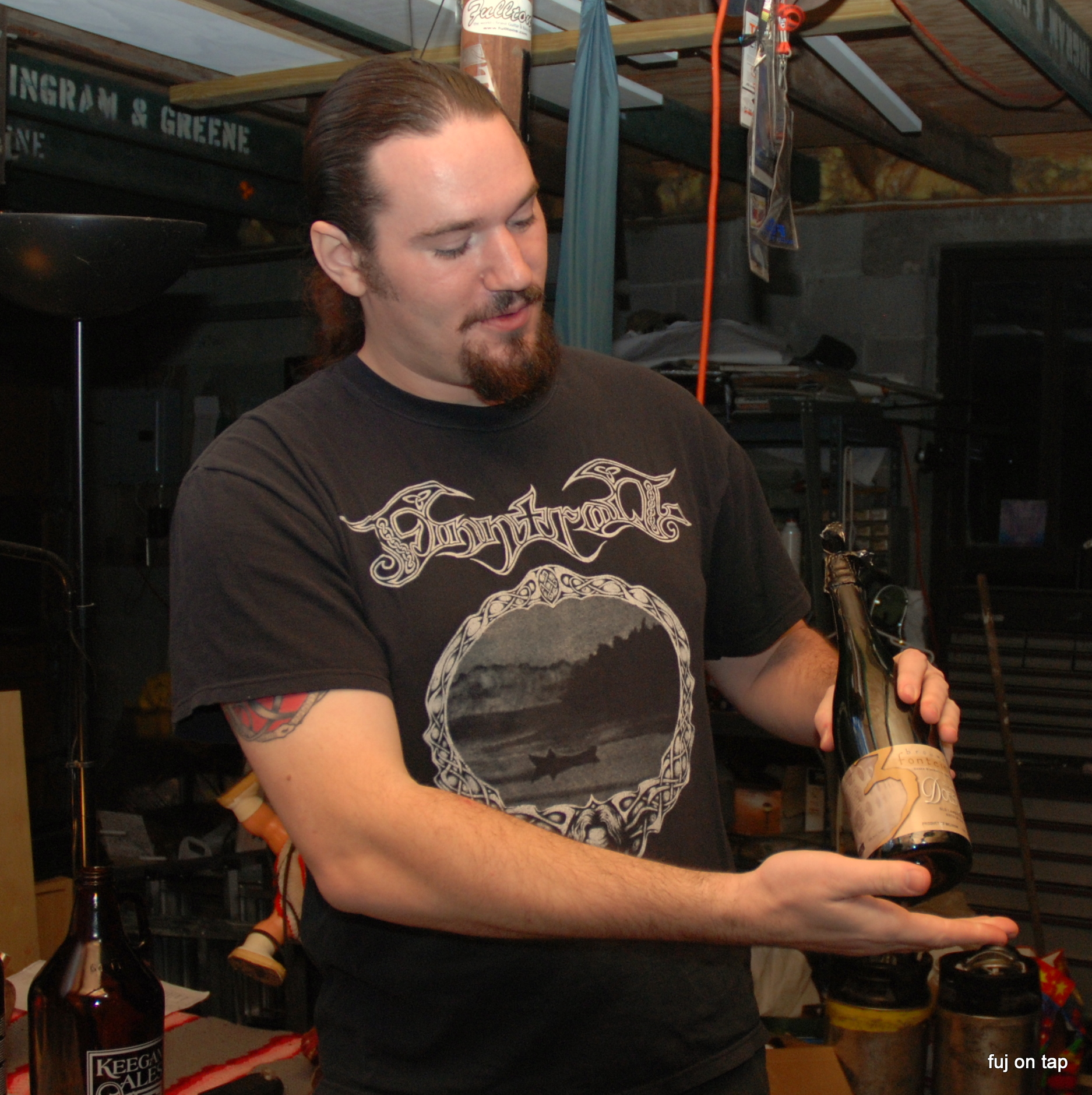 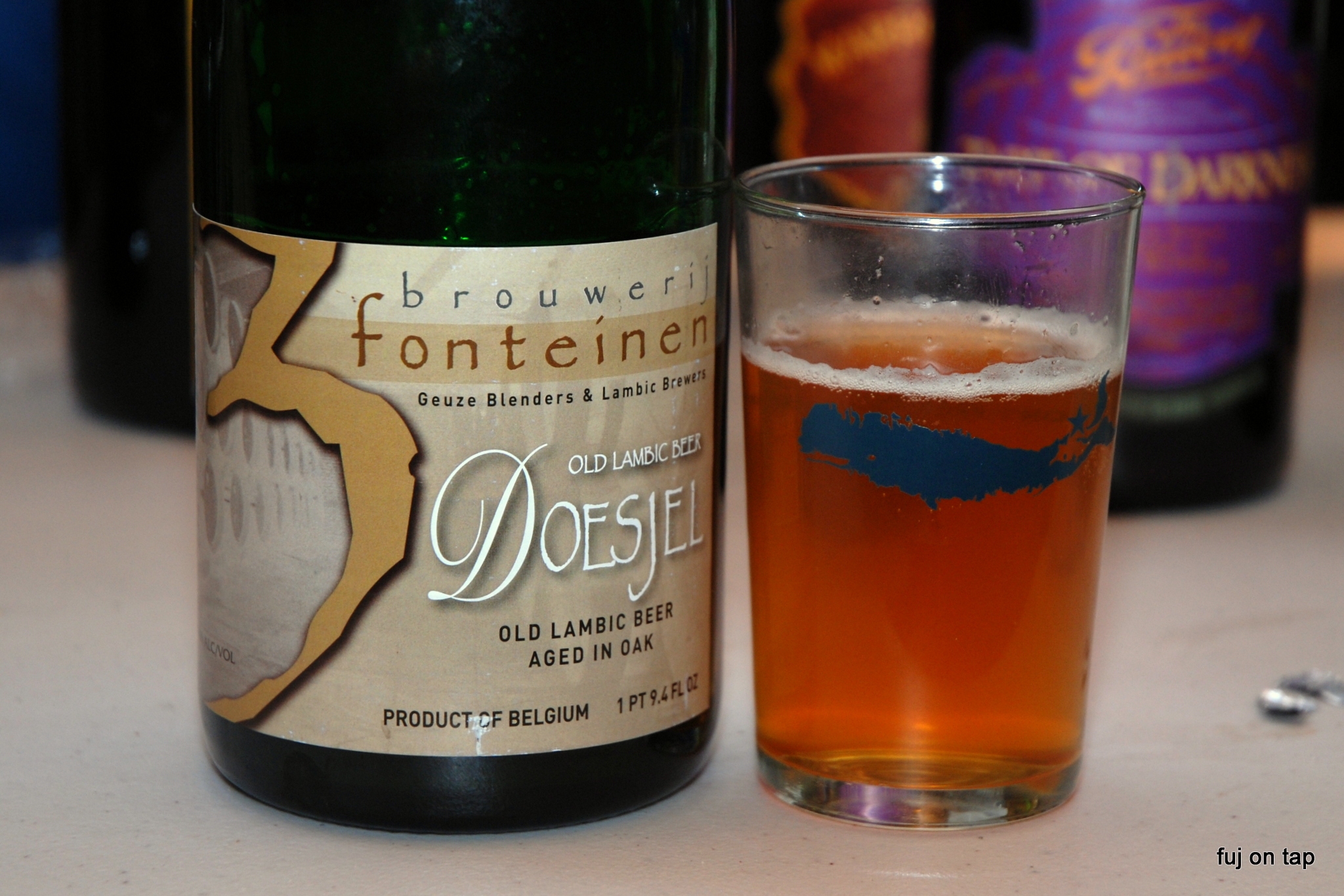 On to the title match: Classic Gueuze vs Gueuze 100% Lambic Bio. Both 2010 vintages. There were some really minor differences between to the two, and both were equally great. The group unanimously chose the Classic as the winner. 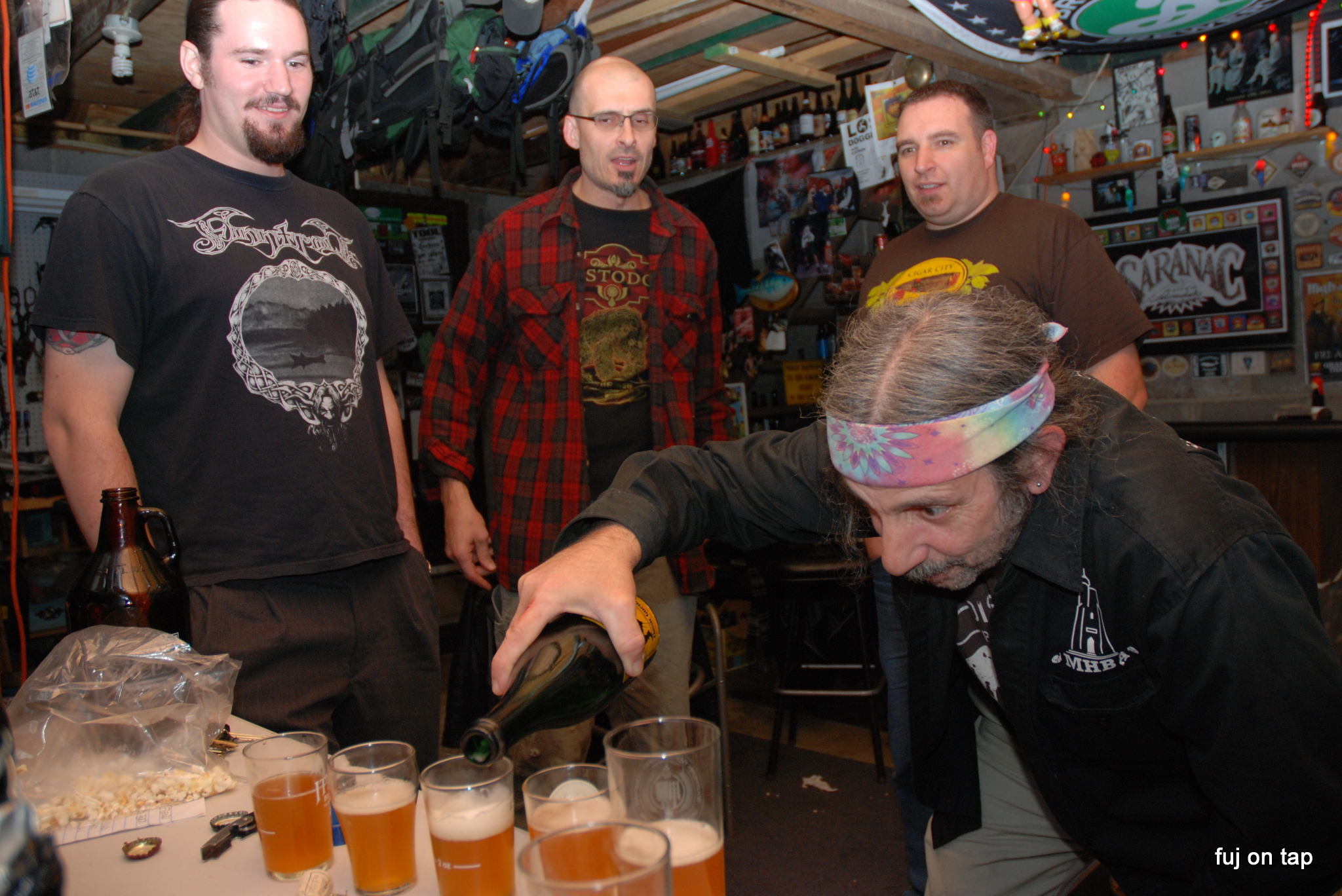 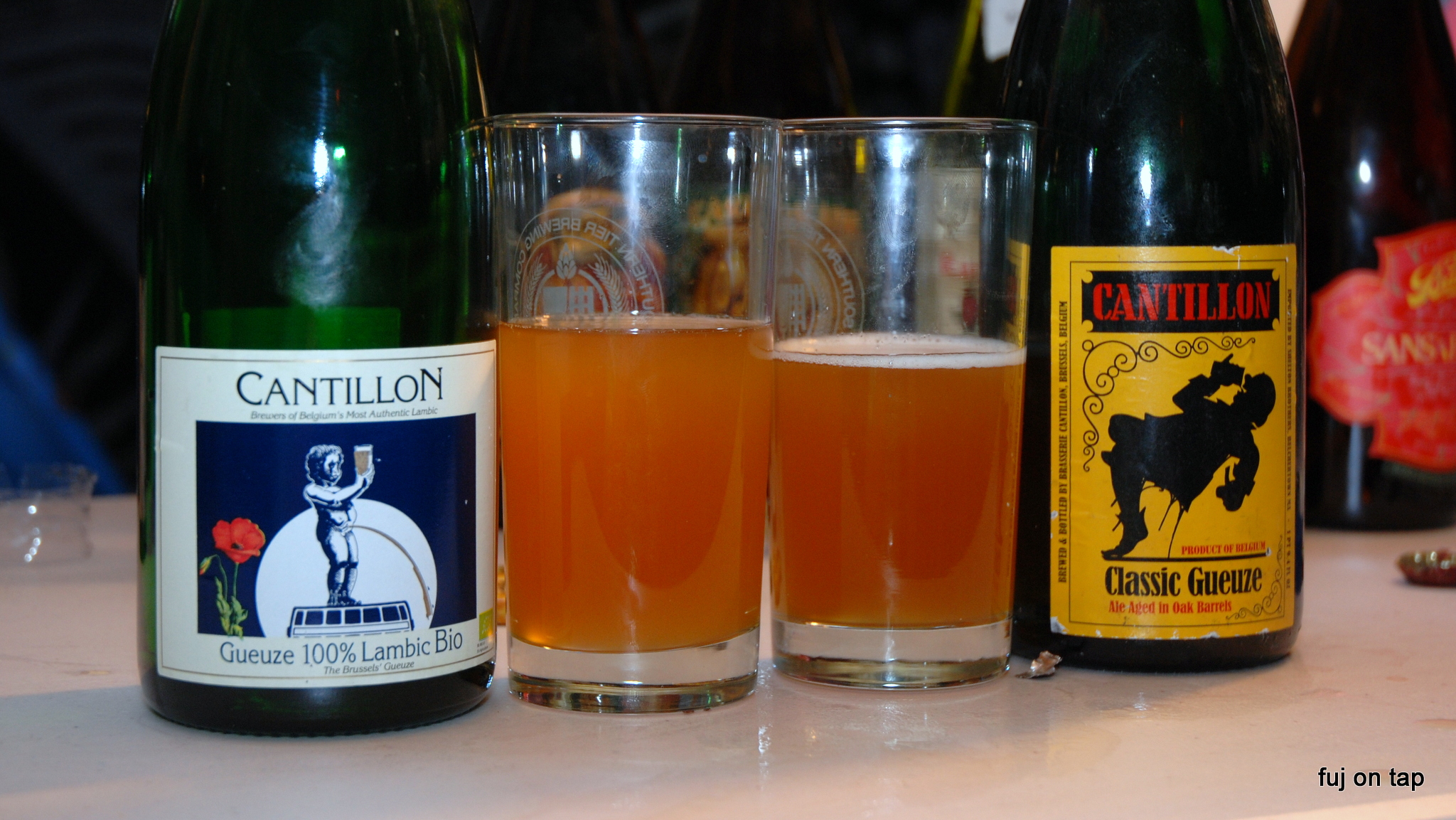 We rounded up the night with some The Vine, Madame Rose and Juliet. I’ve had The Vine multiple times and haven’t had a bad beer from Cascade yet. This was no different. 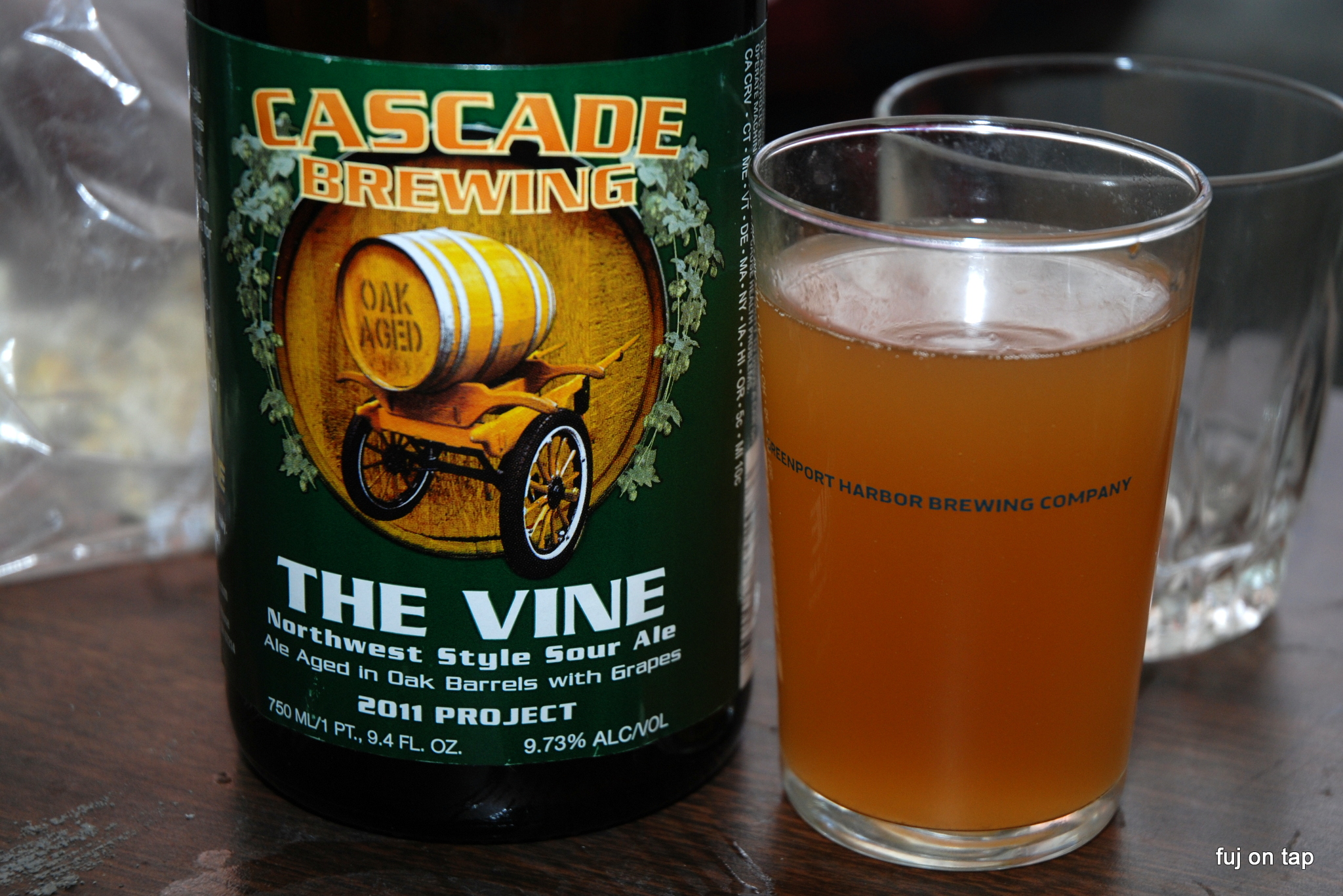 We were juuuuust about to wrap it up when Merc decided to go out to his car and grab a couple of more to finish off the night. Madame Rose is definitely on the receiving end of a lot of hype these days, but Juliet was the the better beer to me. 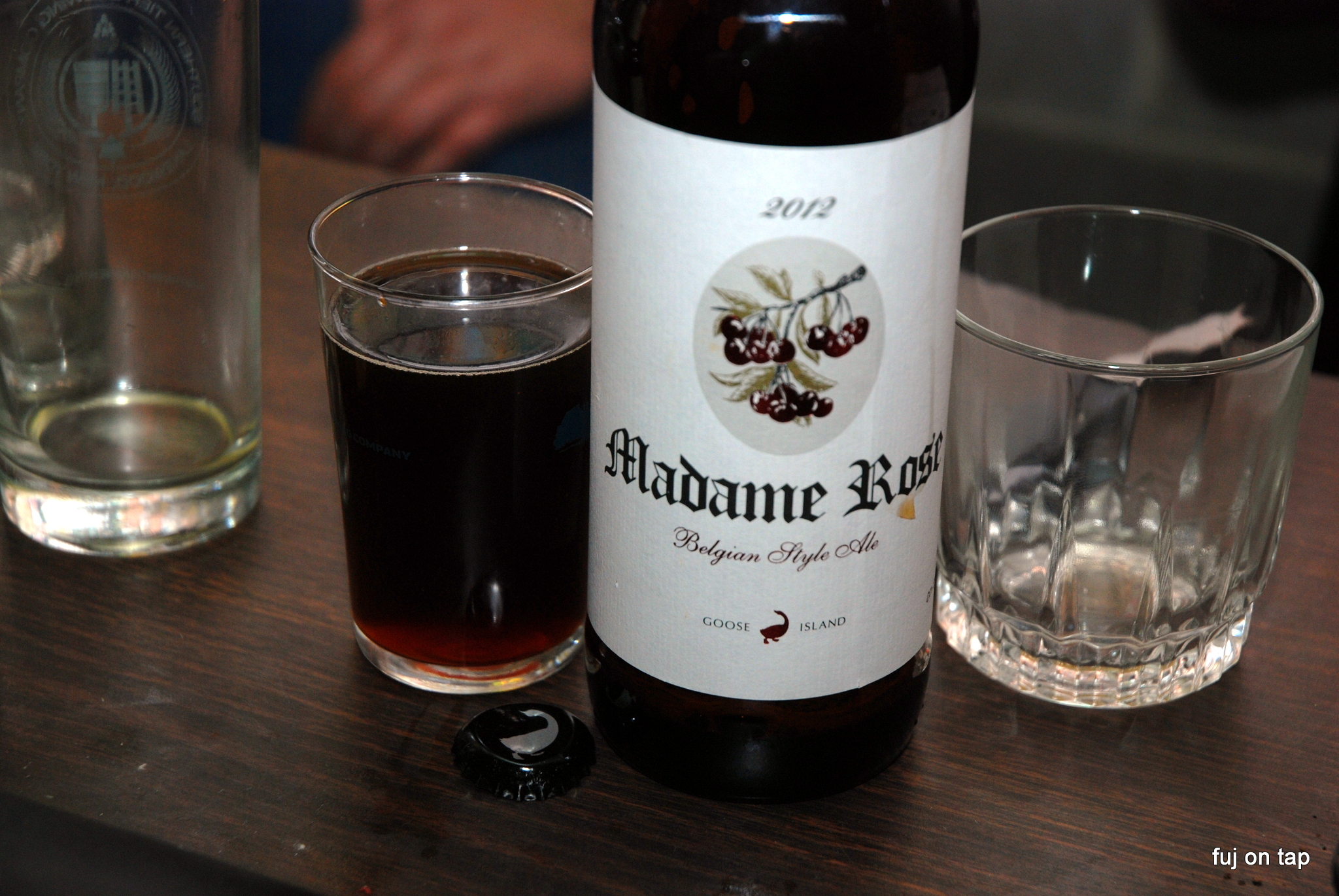 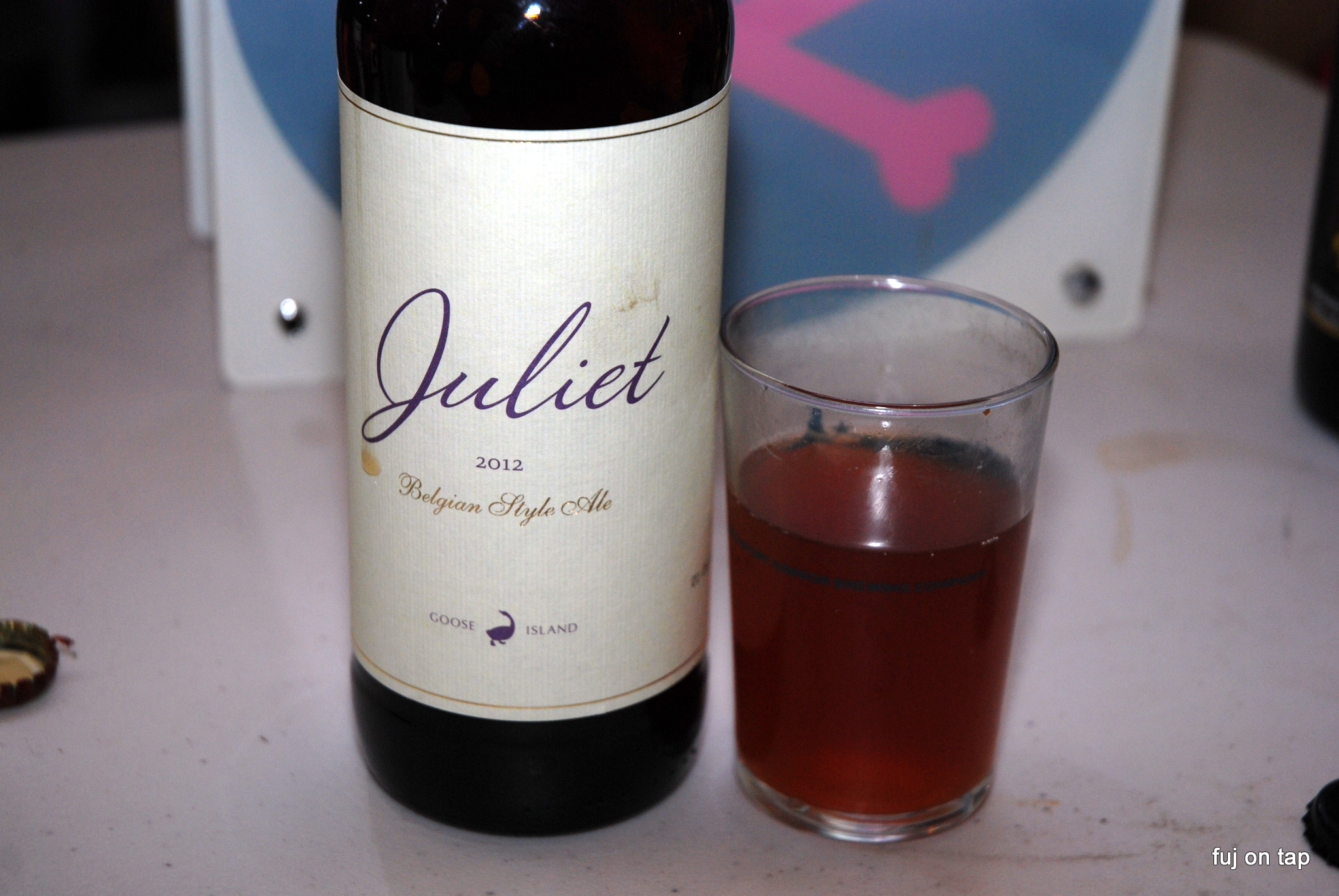 With those last two it was time to call our tasting to an end. Just another great night of cigars and new (to me) beers at The Doom Saloon. Until next time fellas! 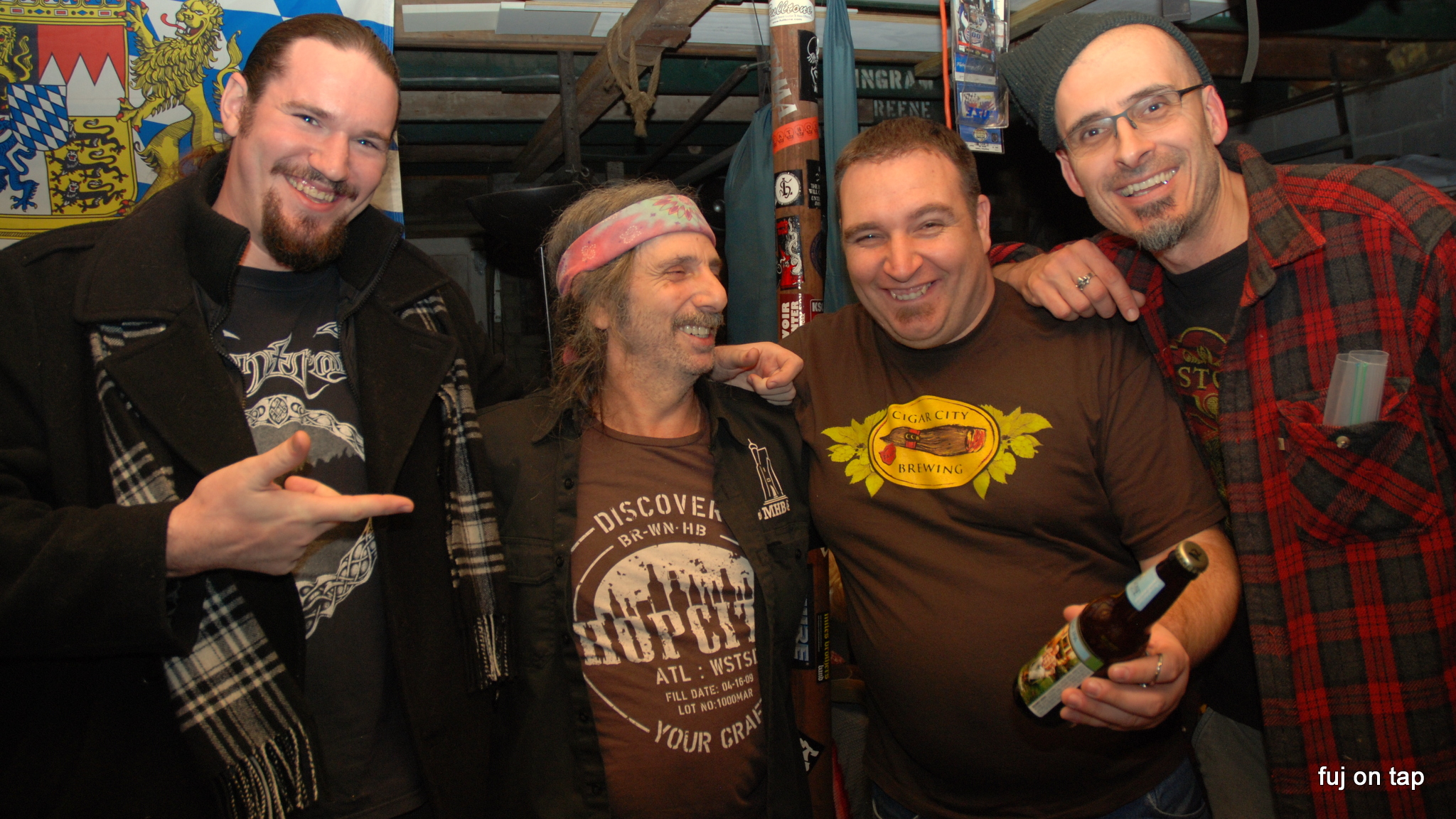