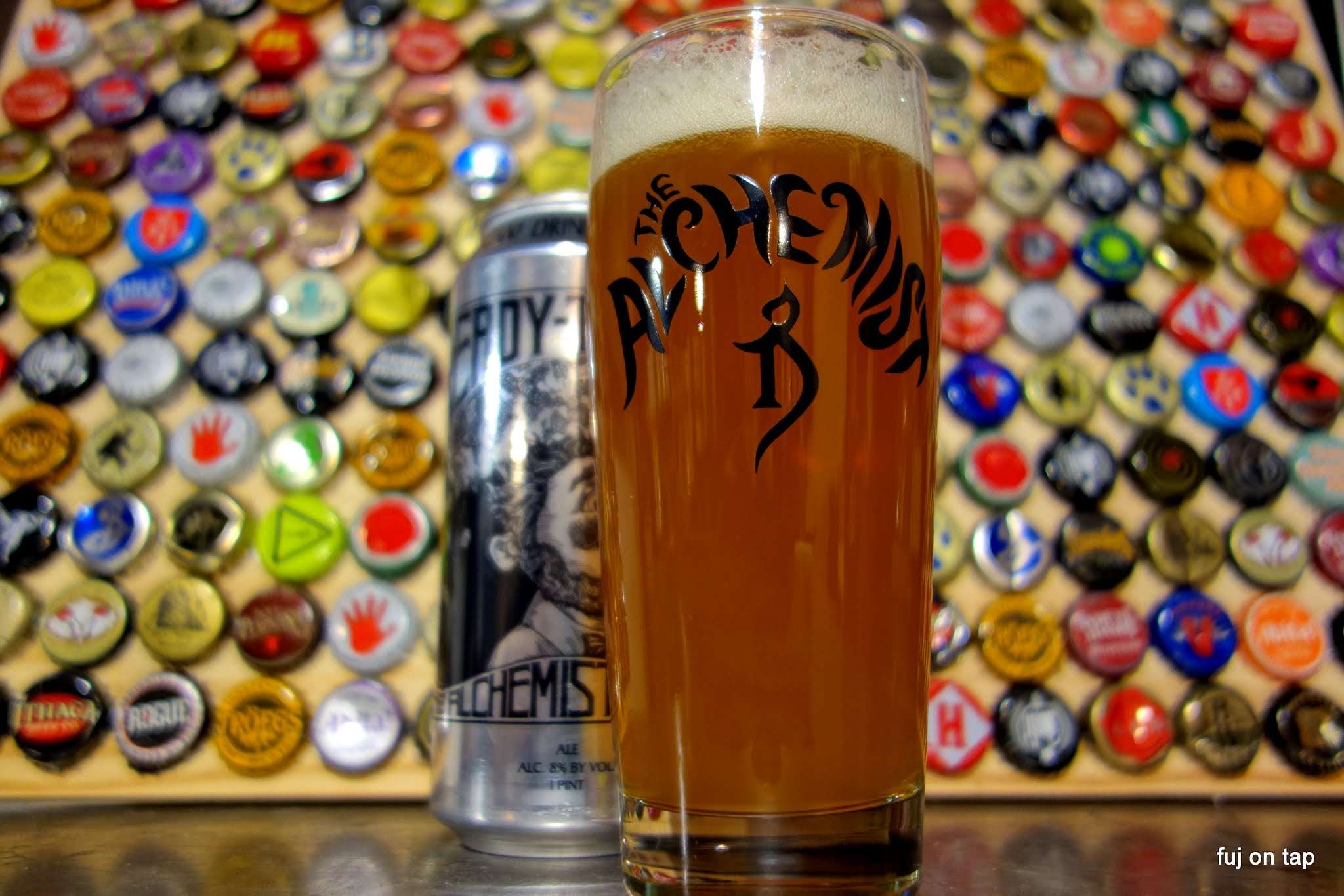 While drinking a super fresh Heady Topper, of course. For a while now I haven’t been that happy with Tumblr as a blogging platform. I think it’s a great community and I’ve met a bunch of truly awesome beer nerds there. While I still plan on remaining active on Tumblr, I’ve been looking for something a little more robust for the large format pictures + long form text that the majority of my posts tend to be.  Some of my gripes with Tumblr:

For now, I’m going to be posting here at blog.thefuj.com. Just have to figure out how to get IFTTT to post my WordPress pictures (not just a link to the post, I mean a whole picture, with Post Title and Link to this the post after) to Tumblr/Facebook/Twitter and I’ll be happy. I plan on keeping it that way until I’m satisfied with WordPress as a platform, and then I’ll probably point thefuj.com here and set up tumblr.thefuj.com or something for Tumblr in the future. Until then, you can continue finding my posts over on Tumblr at thefuj.com.