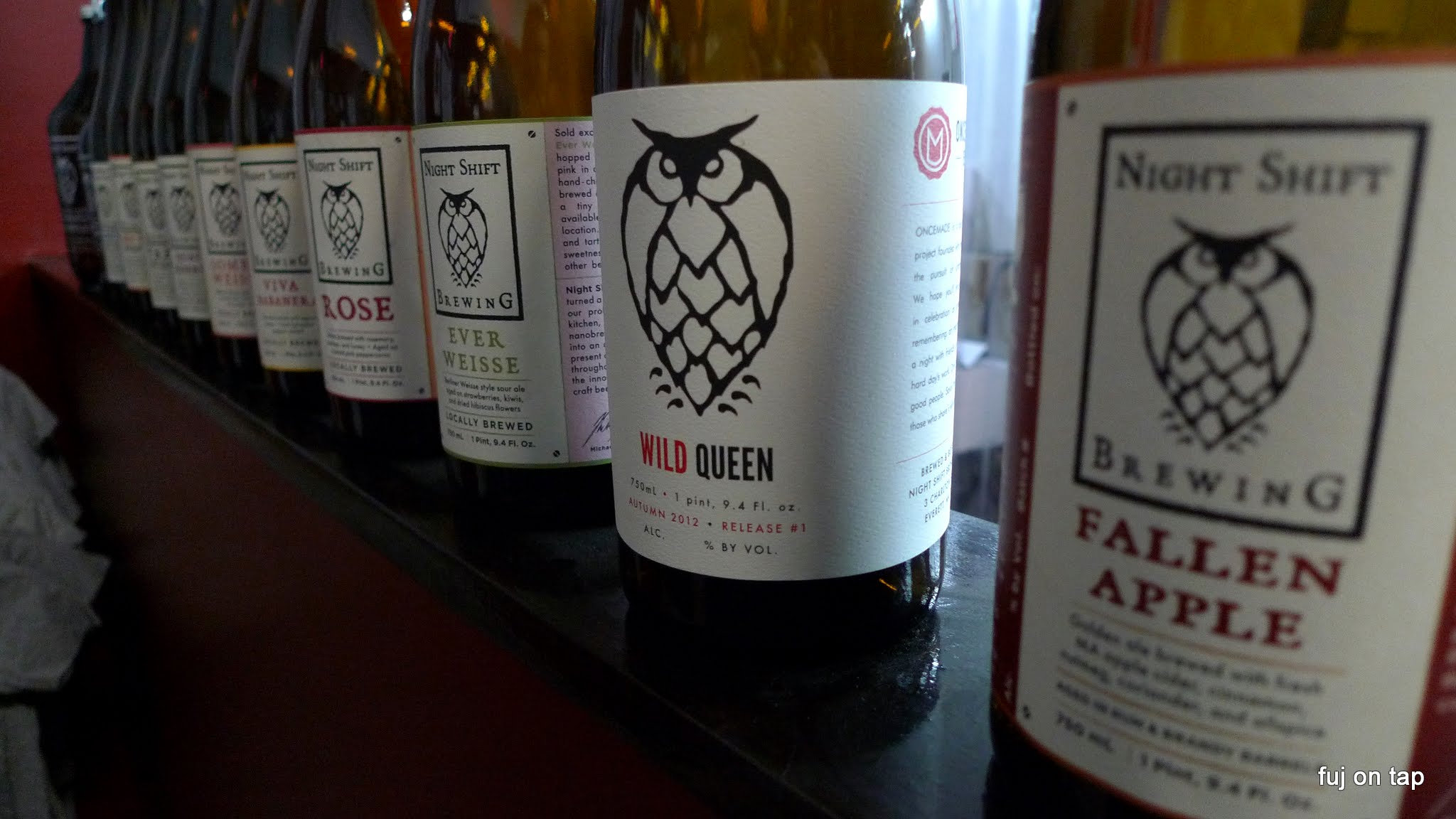 After my trip to Plan B, I ended up heading back to MA early the next morning to go to Night Shift Brewing. Between Plan B, Night Shift, Tree House, and beer shopping at Spirited in Lenox, I feel like I have cheating on Vermont! Anyway, Elise specifically had her eyes on the new Fallen Apple, a new Golden ale of theirs brewed with fresh MA apple cider, cinnamon, nutmeg, coriander, and allspice; aged in rum and brandy barrels. As much as I love Spirited for my MA beer hookup, Night Shift doesn’t make it that far West. It was worth making the trip for that beer alone. Sounds pretty delicious, right? 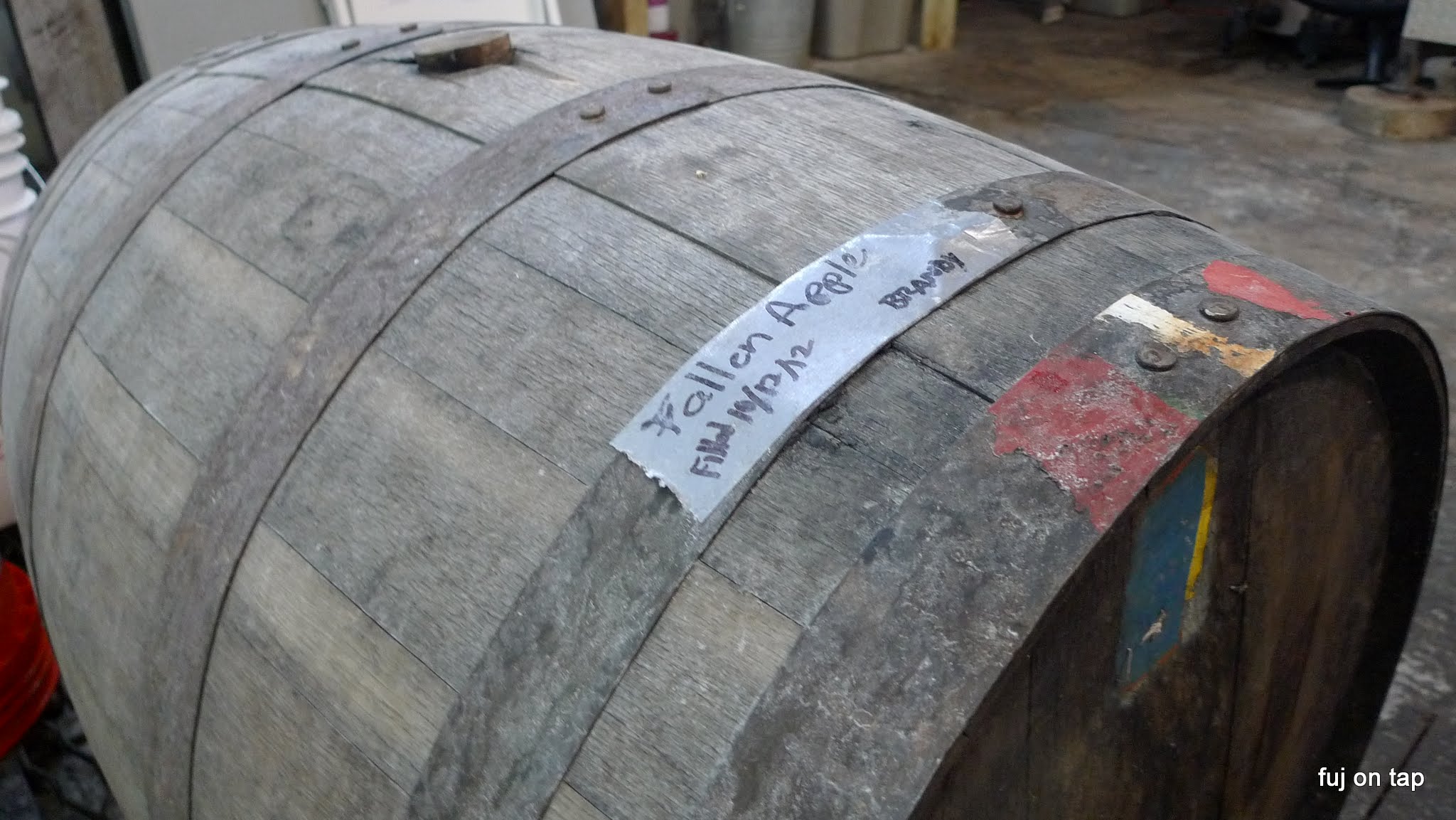 The first thing I noticed was just how much Night Shift had grown since the last time I was there just a couple months earlier, while I was in town for the Night of the Funk. The souring room is completely different and there’s a lot more storage outside the garage door, plus a few other changes.

Being Elise’s first time there, after touring the changes we did a full tasting of everything they had on tap, and just my luck they also had a growler of both Wild King and Wild Queen for us to try. I didn’t really expect that they’d have any of the Oncemade boxes left, but they did and after tasting both beers Elise convinced me to grab one, along with the Fallen Apple and a couple of growlers to go.

It’s good to see a brewery expand at such a rate. Between this and their aggressive barrel aging program I see some pretty good things happening for Night Shift down the road. They have also taken on a few new employees so this gives some credence to their Barrel Society I mentioned here. These guys are going to stick around for a while. 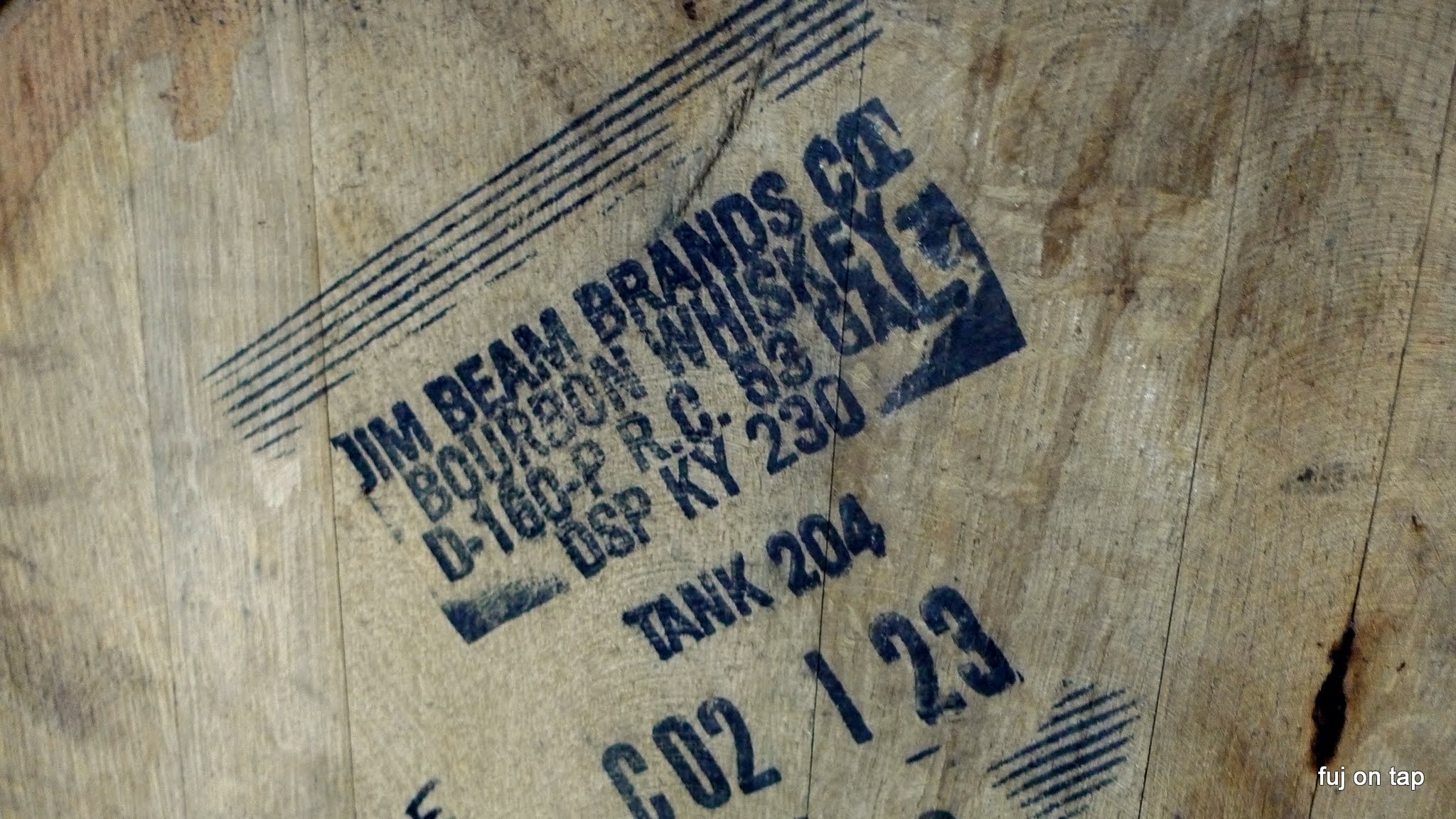 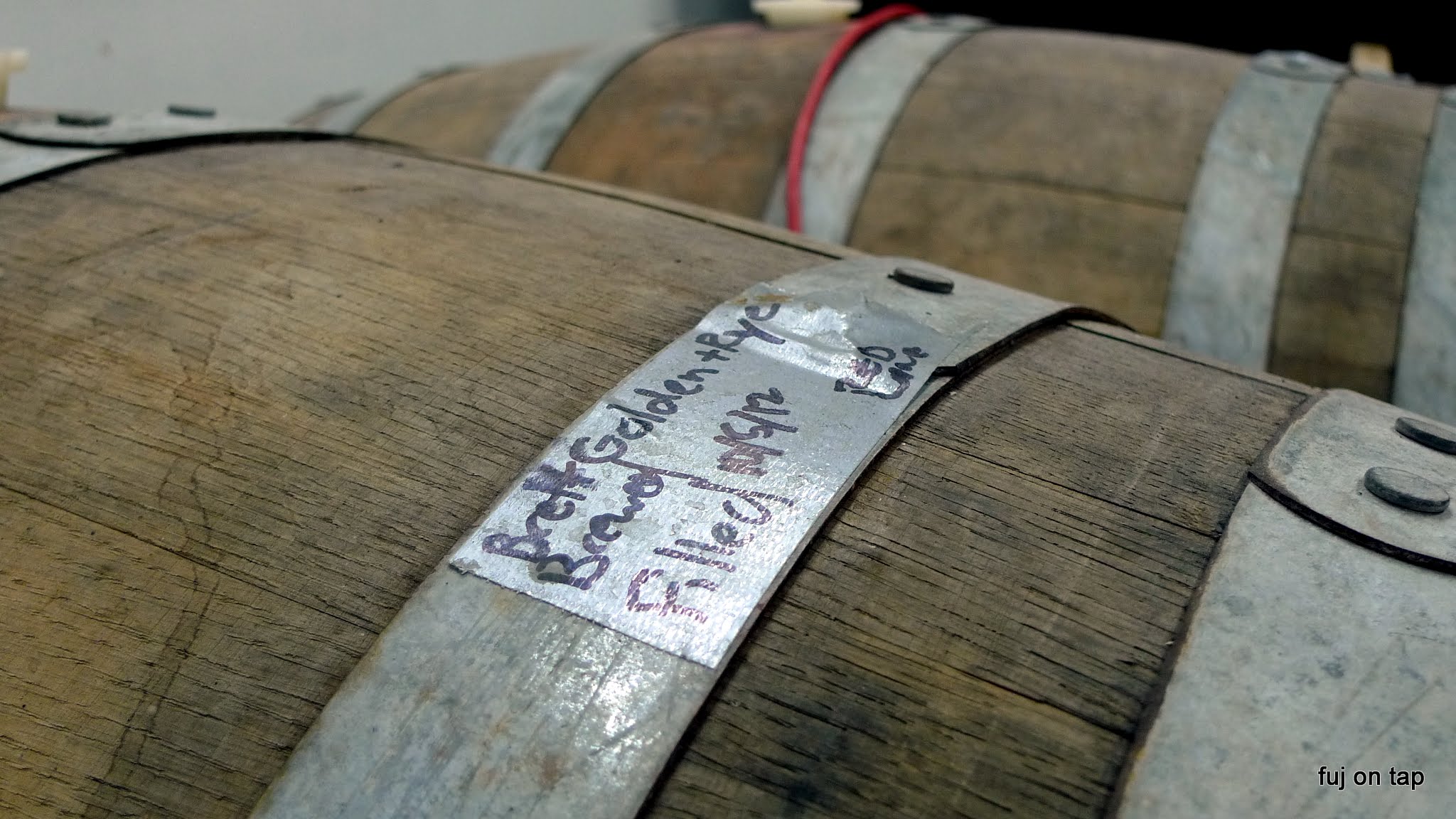 Speaking of the Barrel Society, the trip out there gave me a chance to do a little recon on what barrels these guys have in the works (I hope the guys don’t mind me posting this!):

A pretty solid lineup and a taste of what’s to come. Hopefully some of these barrels are going to be used for Barrel Society beers over the next year,  Elise is very much looking forward to it!