Maine Beer Company is located is an unassuming industrial park in Portland, ME. The interesting thing about this place is that I have no idea how anyone leaves it without getting shitfaced. MBC, New England Distilling, Allagash, and Bull Jagger Brewing company all occupy this one highly alcoholic hot bed. If you’re visiting Portland, make sure to add these to your itinerary. 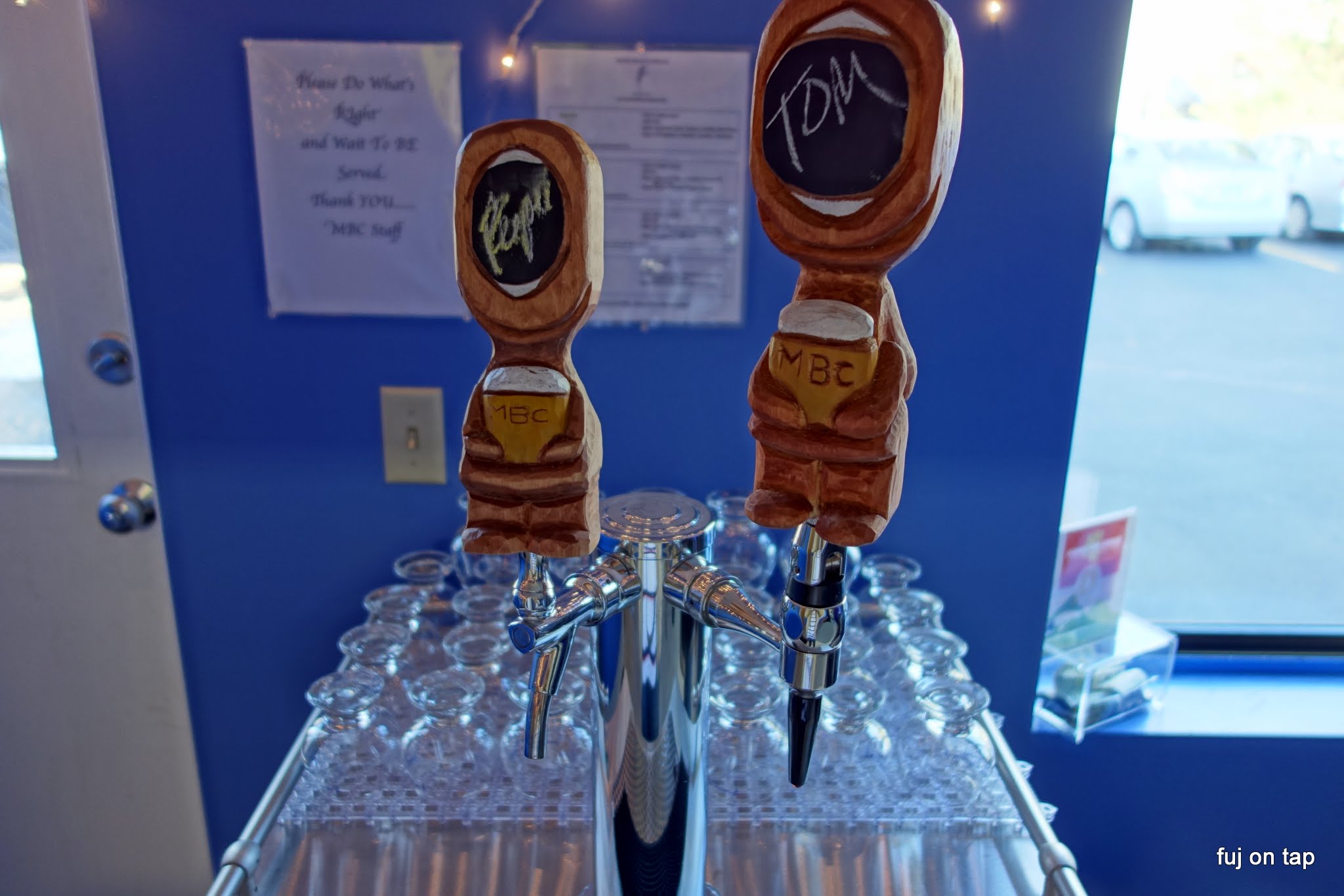 I’ll admit, I wasn’t that big of a fan of the tour they do at Maine Beer Company. Sure, if you’ve seen one brewery tour, you’ve seen them all, but even still I enjoy getting in there, checking out the equipment, seeing if I can spot any new stuff they might be working on, and getting up close and personal with the brewers. The tour at MBC wasn’t as much of a tour as it was you crammed in a little front room with 20-25 people looking through a tiny little window with the staff standing on the other side doing their thing while someone fields questions and another person occasionally (twice) comes out, fills tasting glasses, then leaves. If a visit to Tree House Brewing Co. feels like you’re being welcomed into someone’s home, then a visit to Main Beer Company feels like you are at some weird brewer’s zoo where you stand firmly on one side and they on the other.

Beyond the tour, I consider myself a fan of Maine Beer Company. Save for Thank You Allan, I’m pretty sure I’ve had and enjoyed all of their beers, including their Collaboration with Sean Lawson, Collaboration Time I. During our visit there we were able to sample both Peeper and Mean Old Tom on nitro, which was a treat. I generally find that I enjoy the creamy mouthfeel of nitro beer more so than it’s carbonated brethren. See Left Hand Milk Stout and Oskar Blue G’Knight, among others. 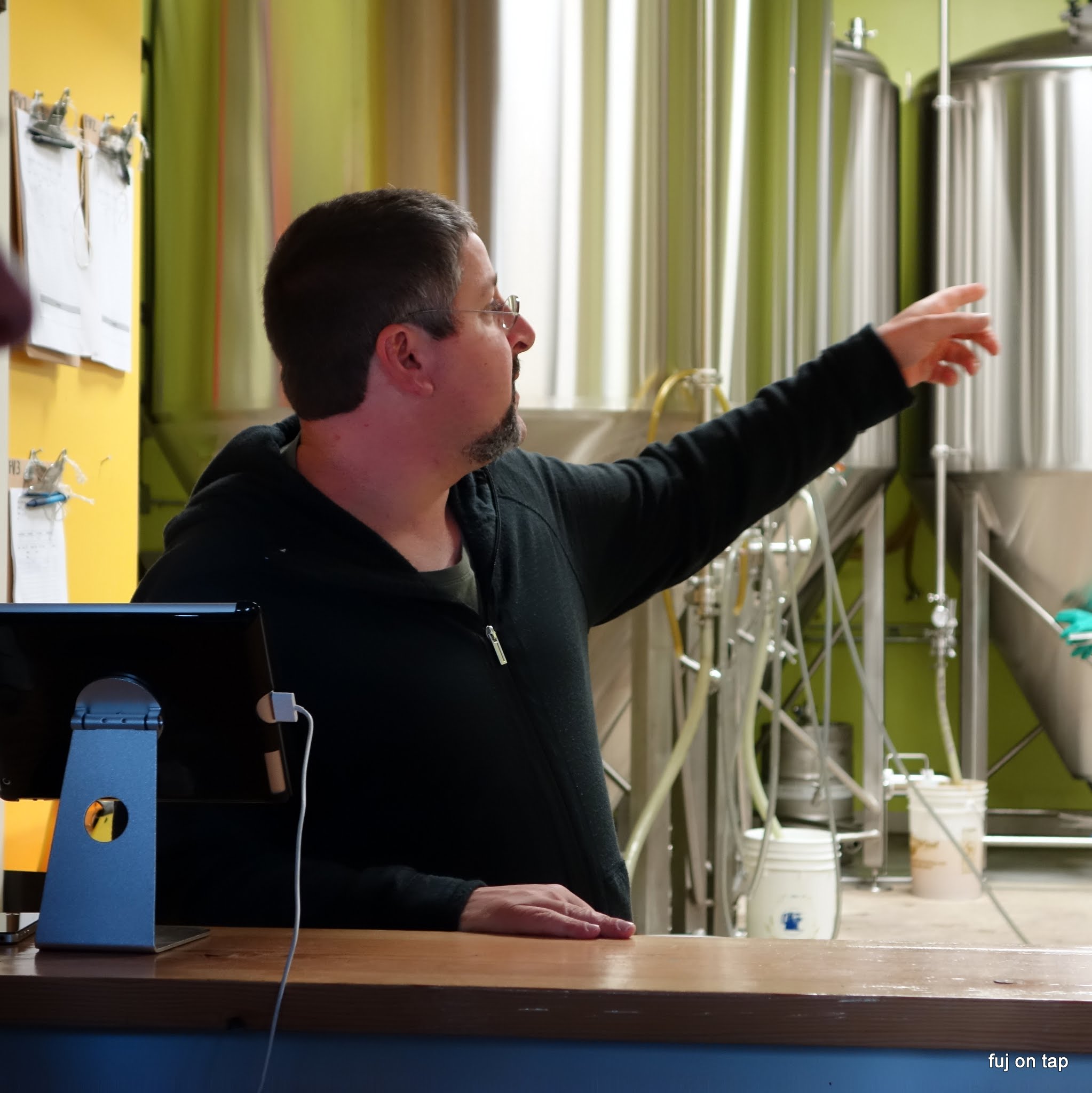 Lunch was of course asked about during the “tour” since it hasn’t been brewed or released in a while. At the time of our visit, David said that drafts were going to available at the beginning of this year, but bottles were not currently scheduled for the 2013 calendar. He mentioned that getting the hops to make Lunch is difficult and doesn’t always make sense when you can make so much more of their less hoppy, but just as flavorful beers with less ingredients and keep tap accounts happy and the hands of so many fans from being empty. 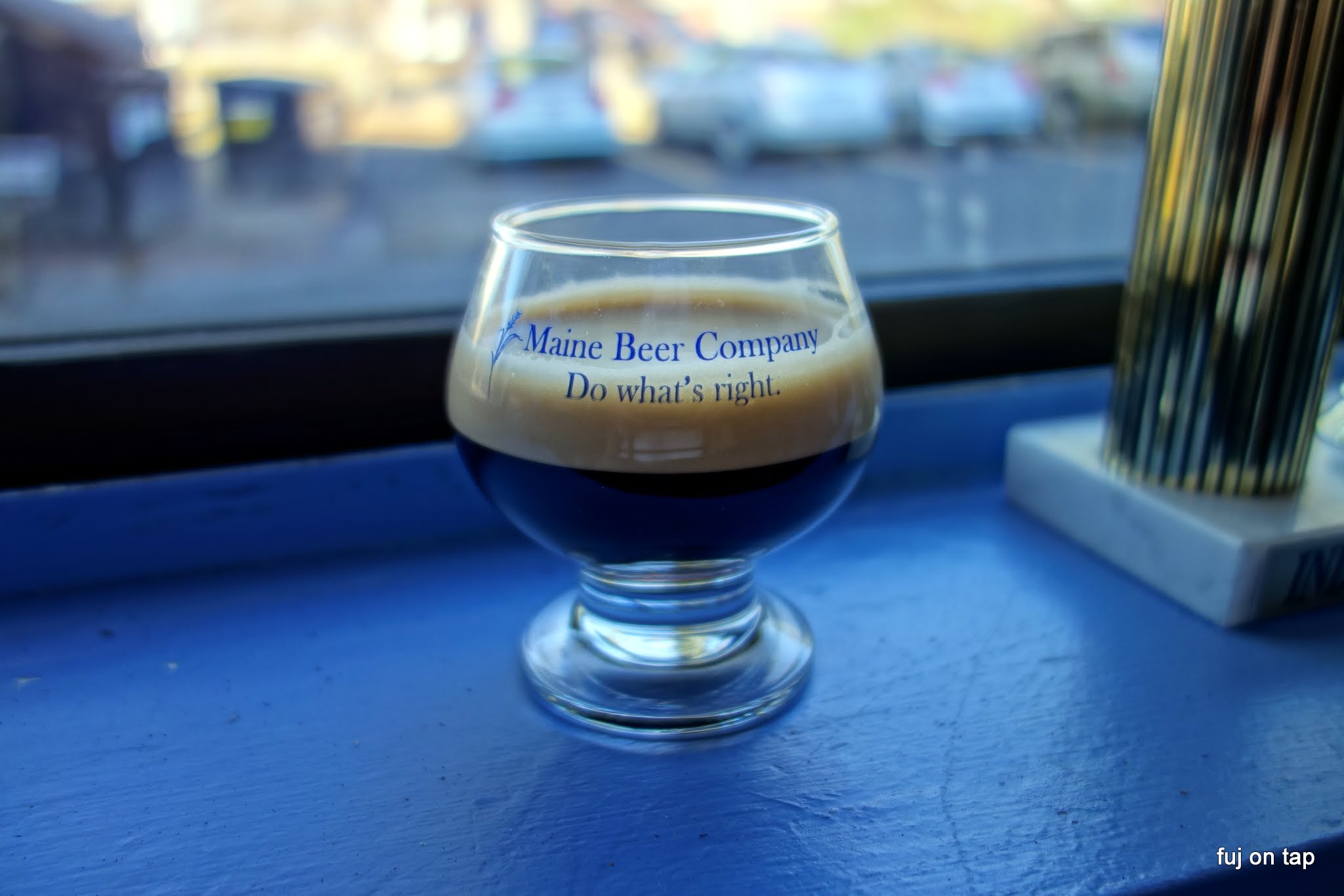 So I didn’t love my experience at Maine Beer Co. No big deal, I’m not saying you shouldn’t make a visit, especially if you’re going to be in the area to check out the other great brewery and distillery tours in the area. Keep in mind, tours are only at 2PM on Fridays, but it’s a good opportunity to pick up some of your favorite MBC beers and swag while you’re there.

One thought on “A Visit to Maine Beer Company”