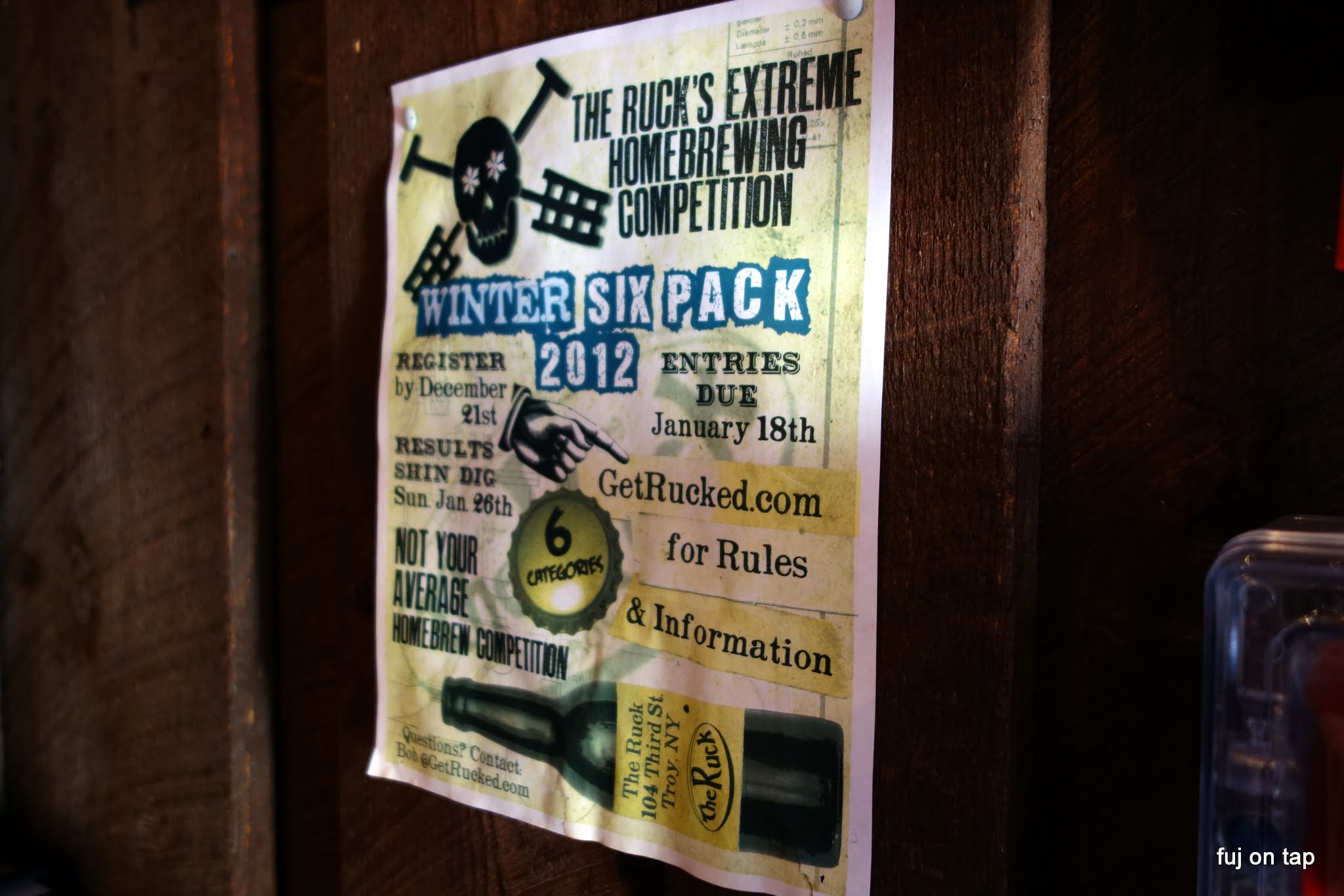 Yesterday was the awards ceremony and Homebrews Shin Dig for The Ruck’s second Extreme Hombrew Competition. Things were done a little differently than last year, as they separated the judging and the awards to two separate days to make things a little quicker for all of the homebrewers who were involved, and also gave them a chance to grab lunch and share their brews with their fellow competitors.

Awards were given for the best in each category, Best in Show, and Best 6-Pack for teams who submitted a beer to all 6 categories:

The trophies were all very cool, unique, and handmade right in Troy, NY… 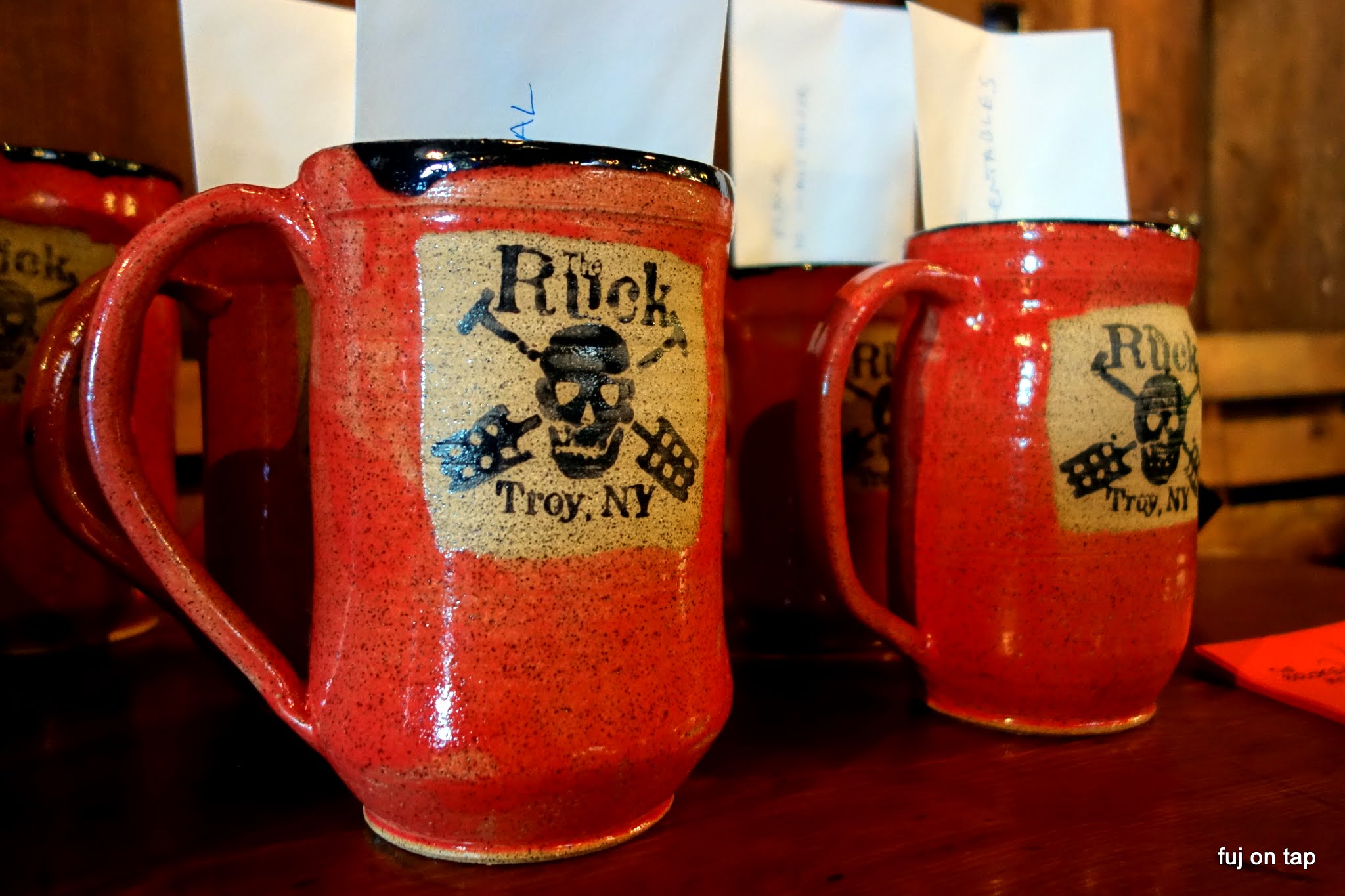 …by Bianca of The Broken Mold Studio. Check ’em out. 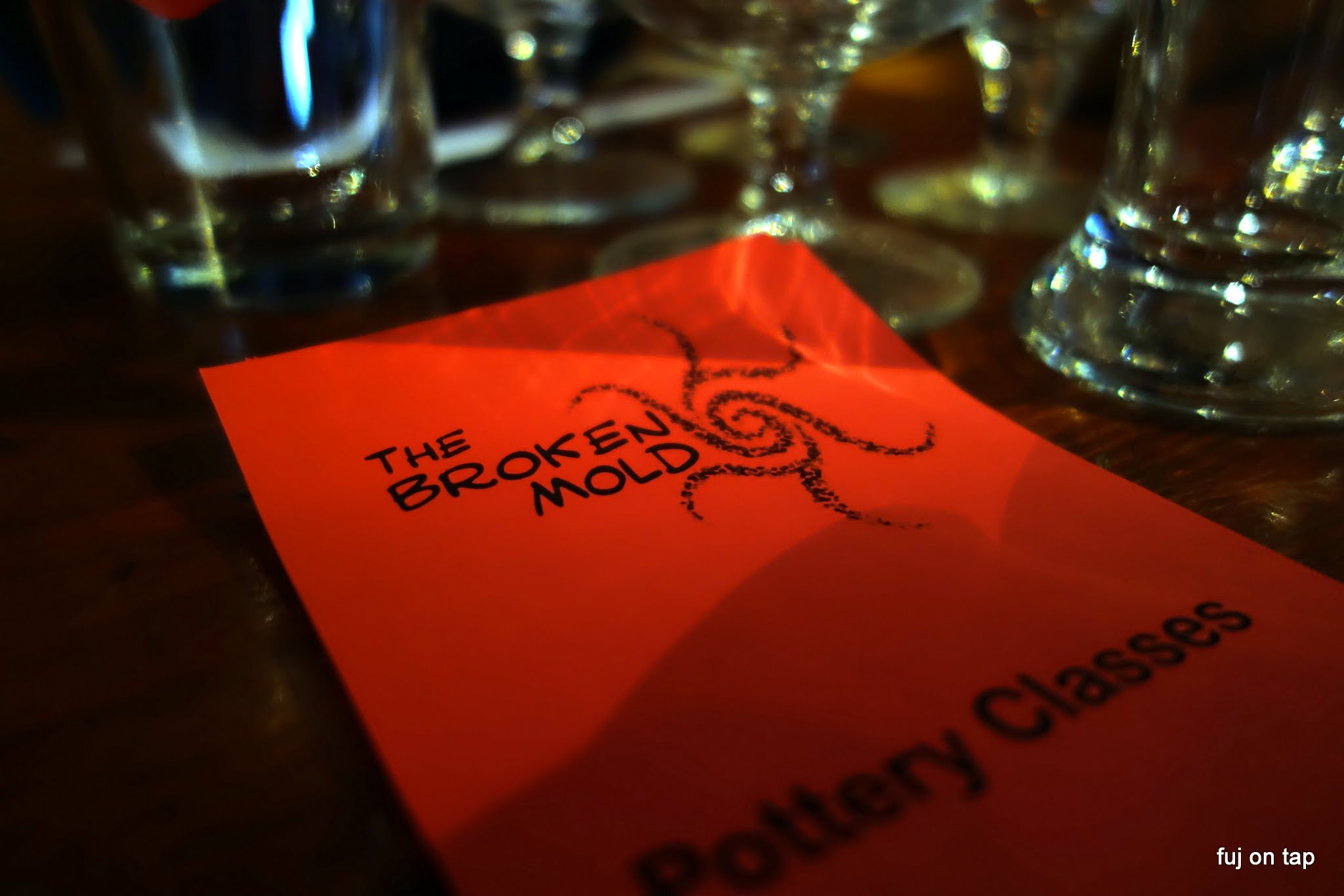 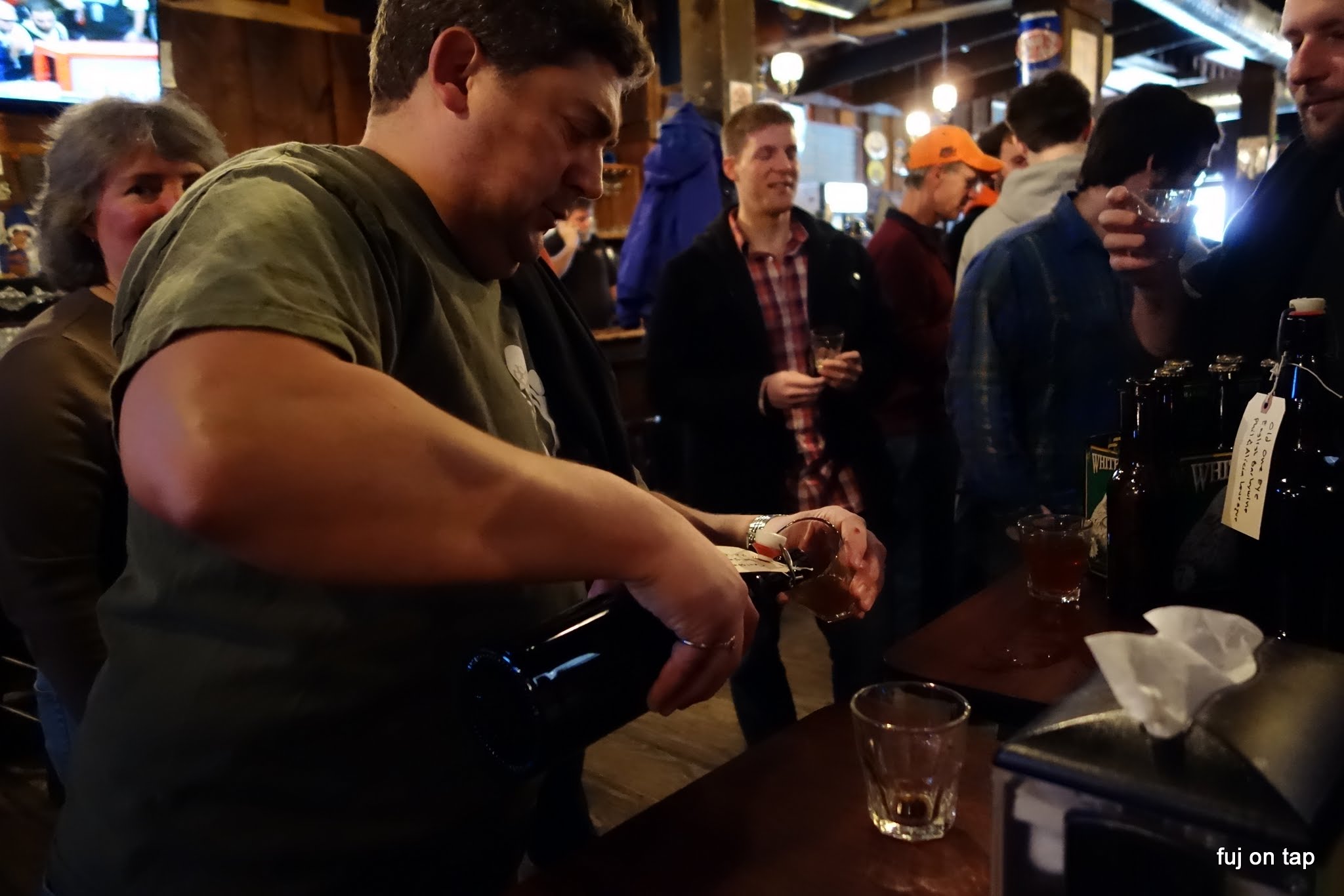 Chad getting a pour of some homebrew braggot. 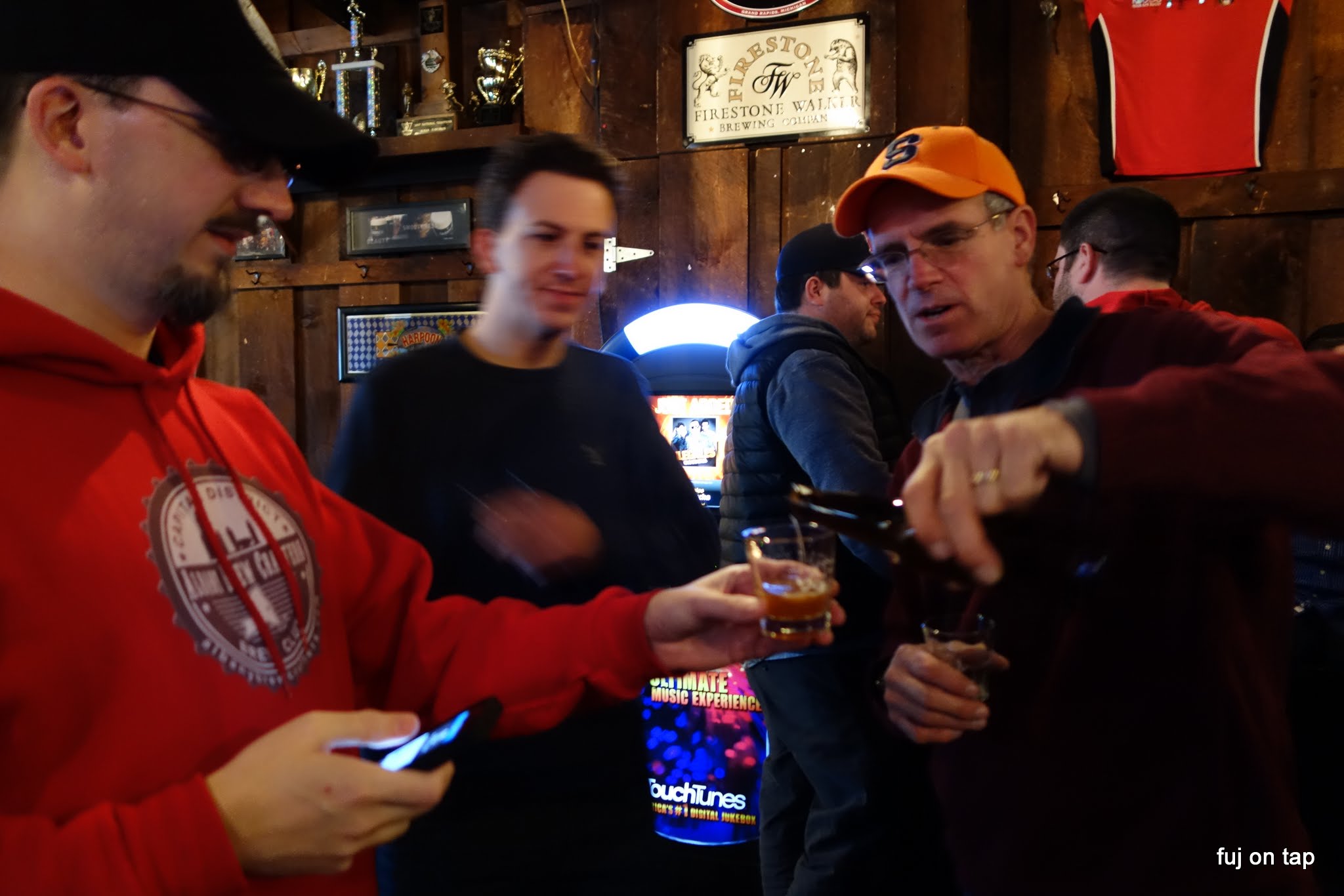 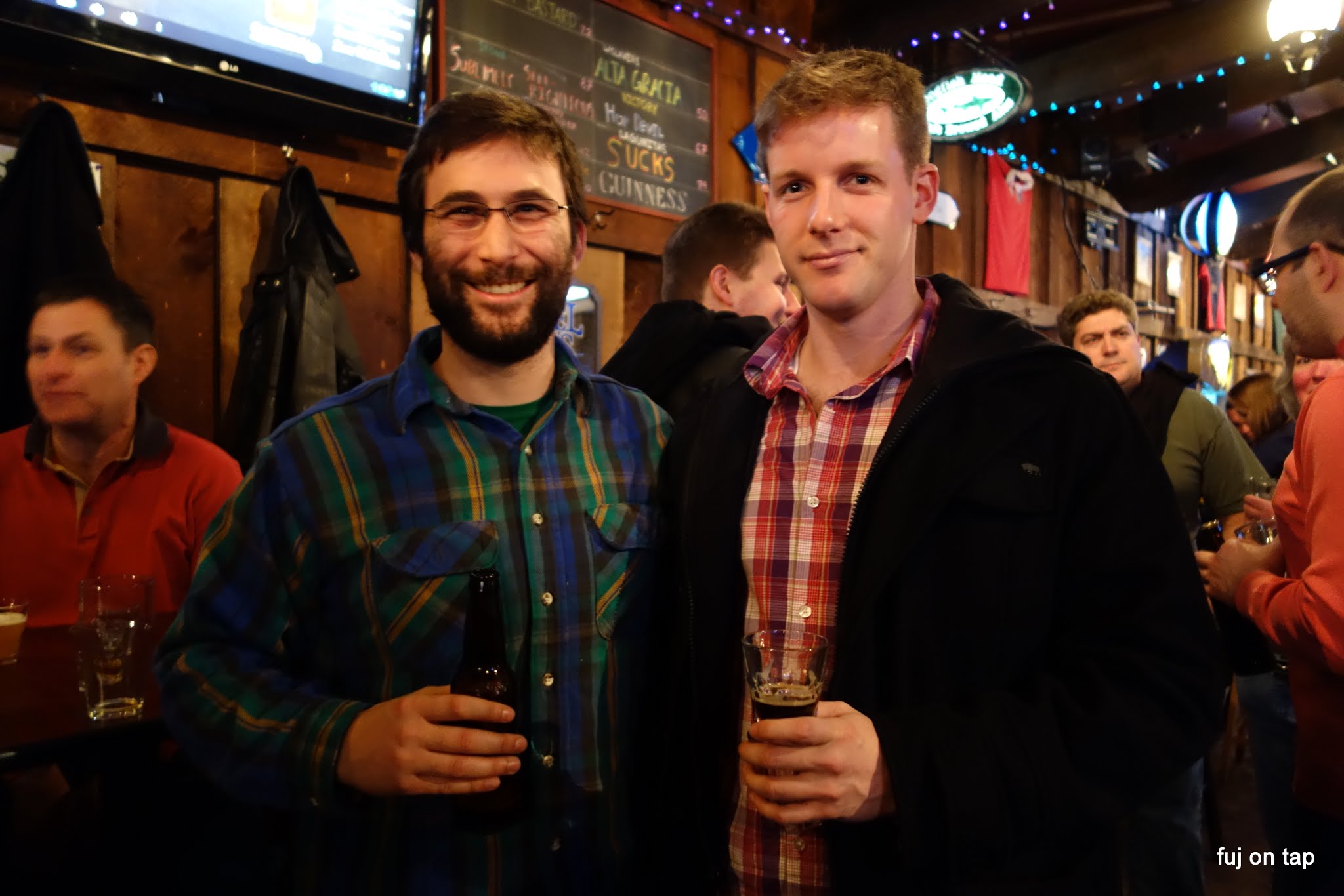 Bob getting the show going. 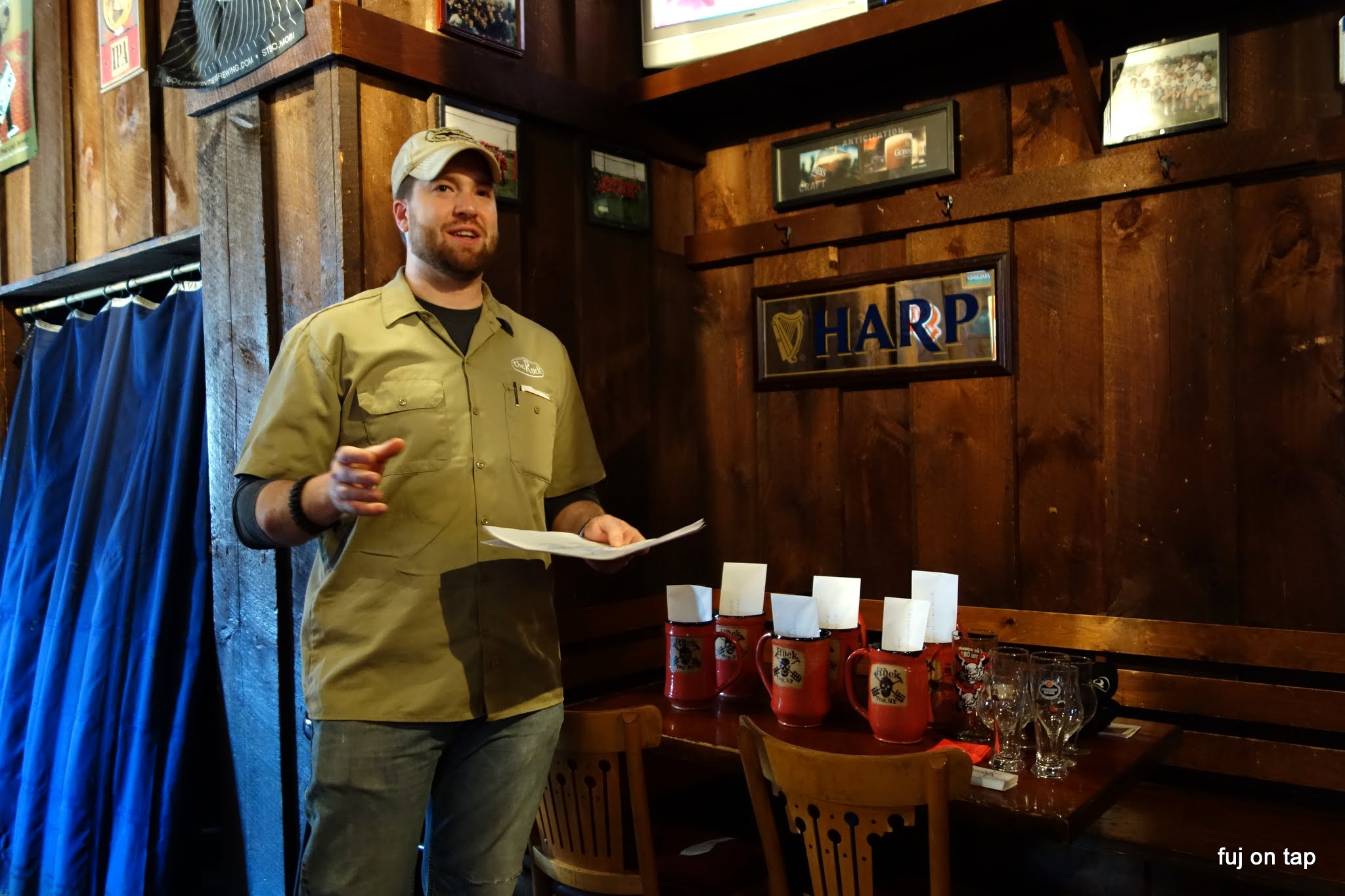 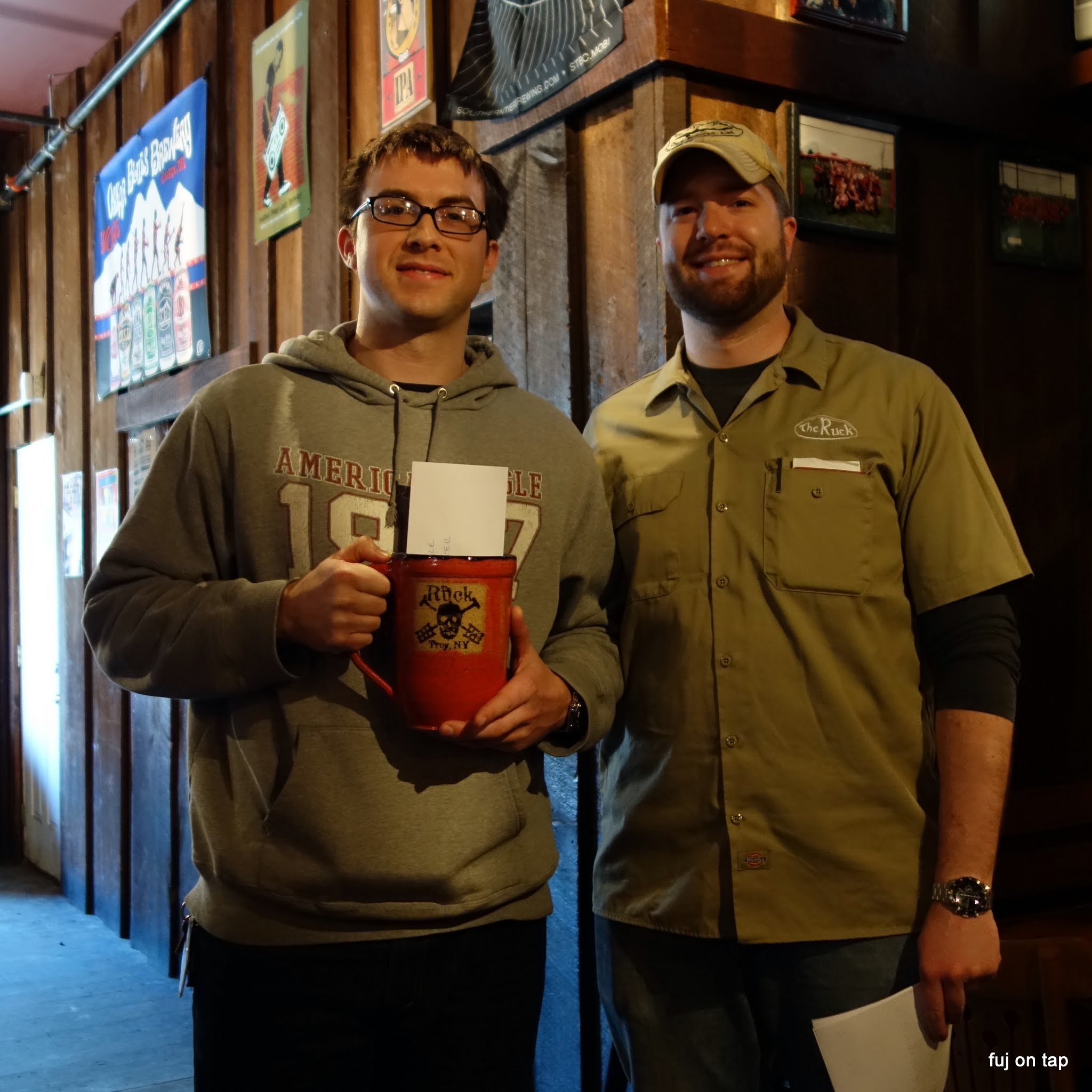 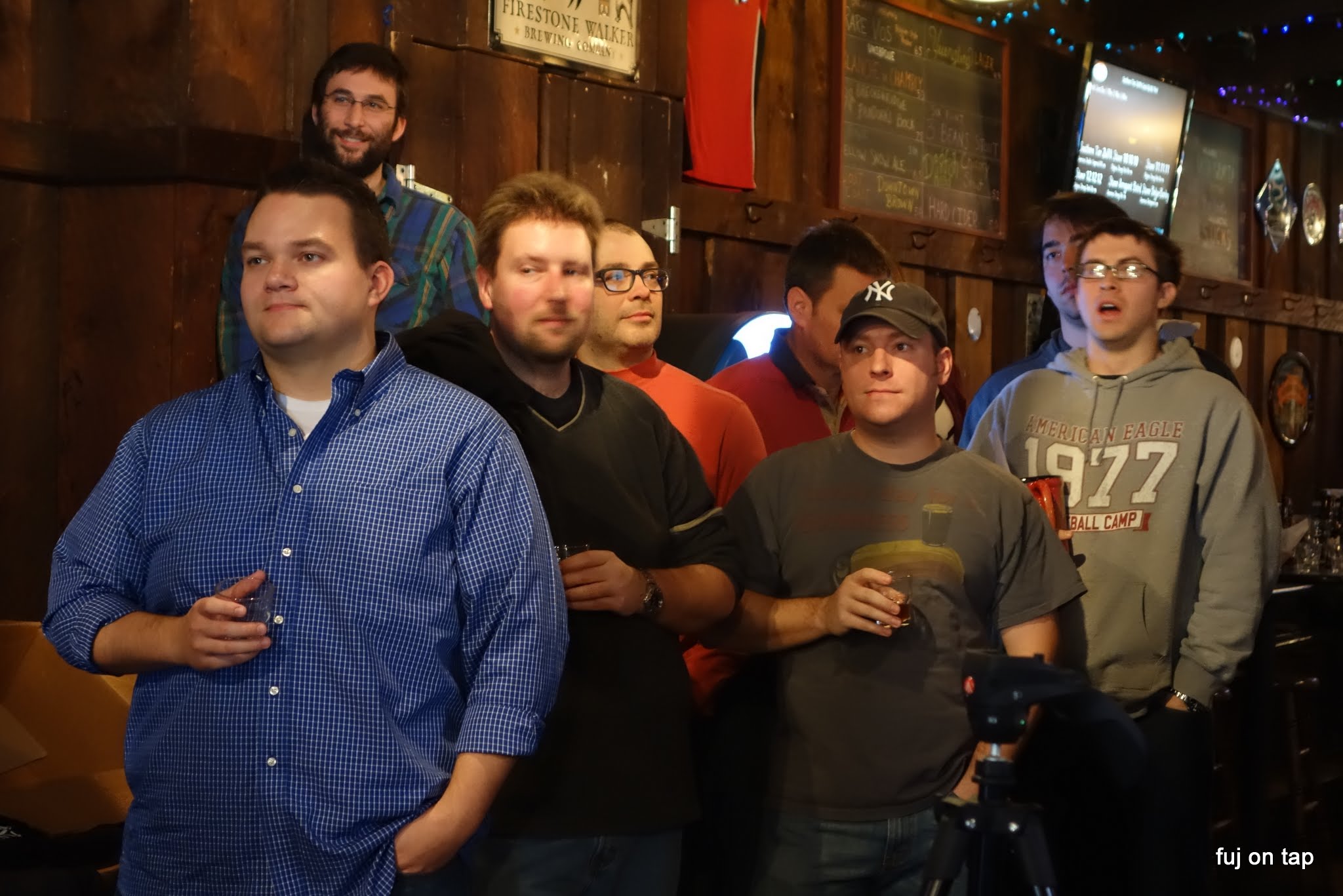 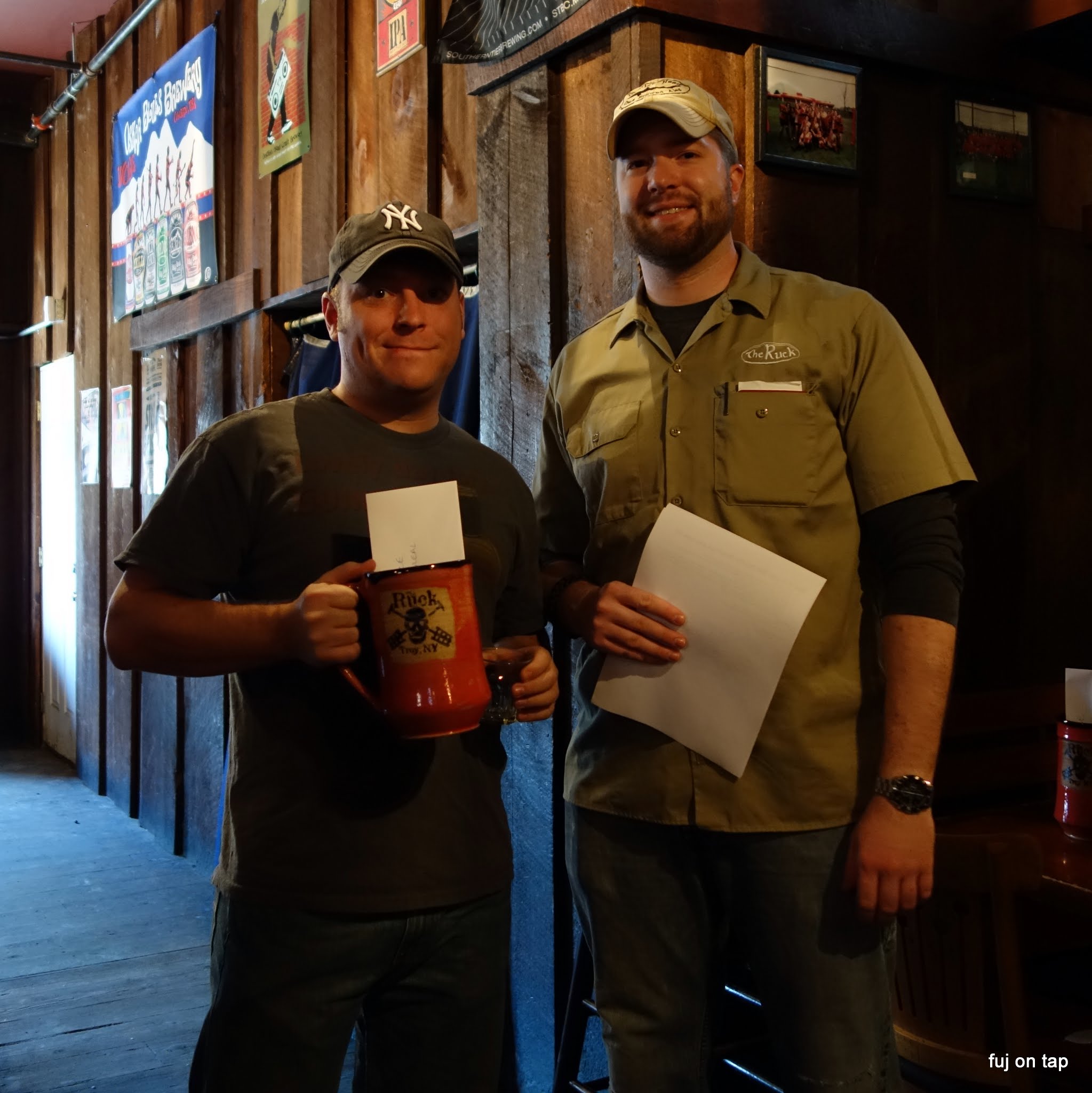 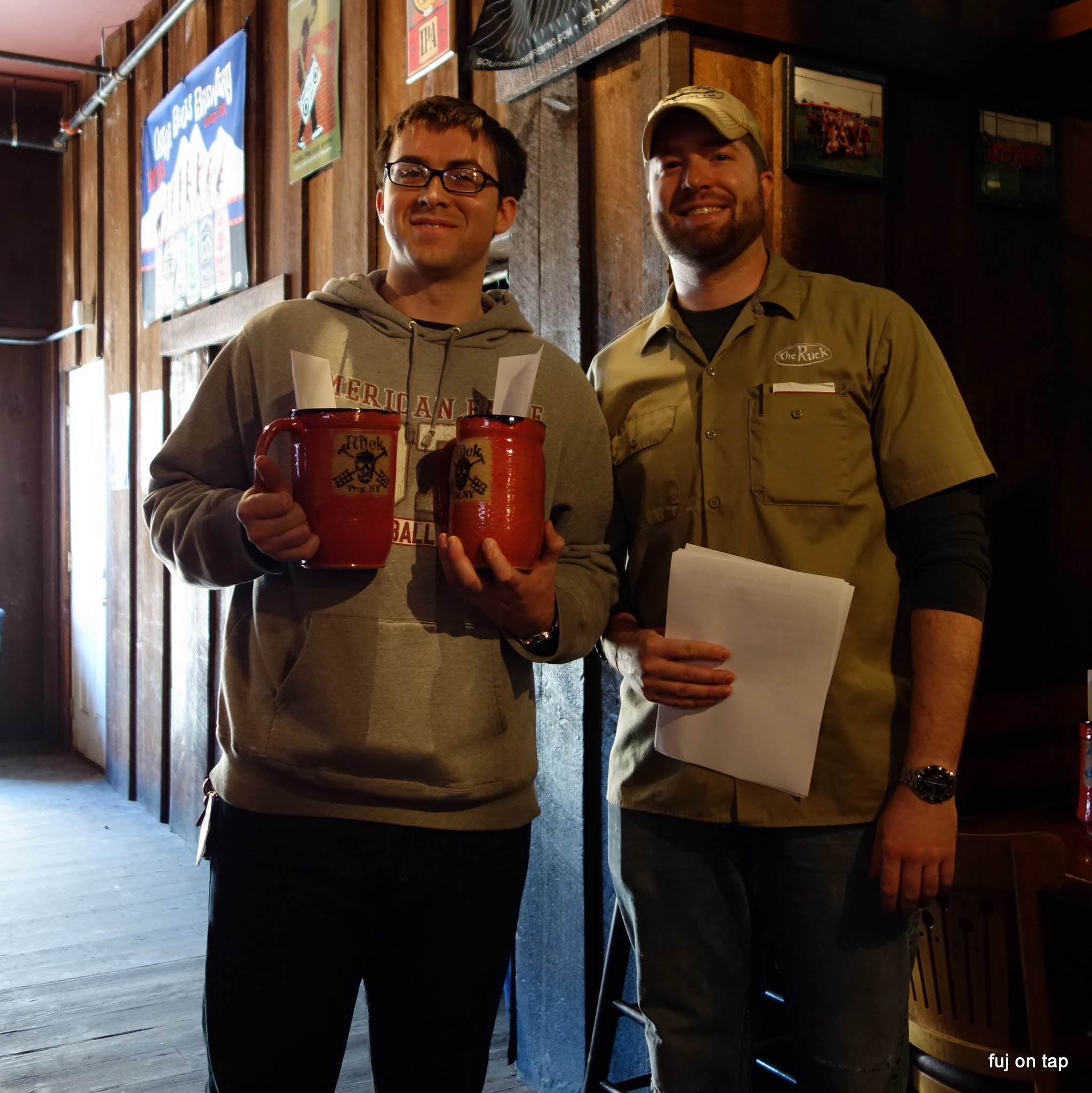 Beer Me Up Scotty taking the trophy for Calvin & Hoppes IPA in the Kitchen Malt House Category. 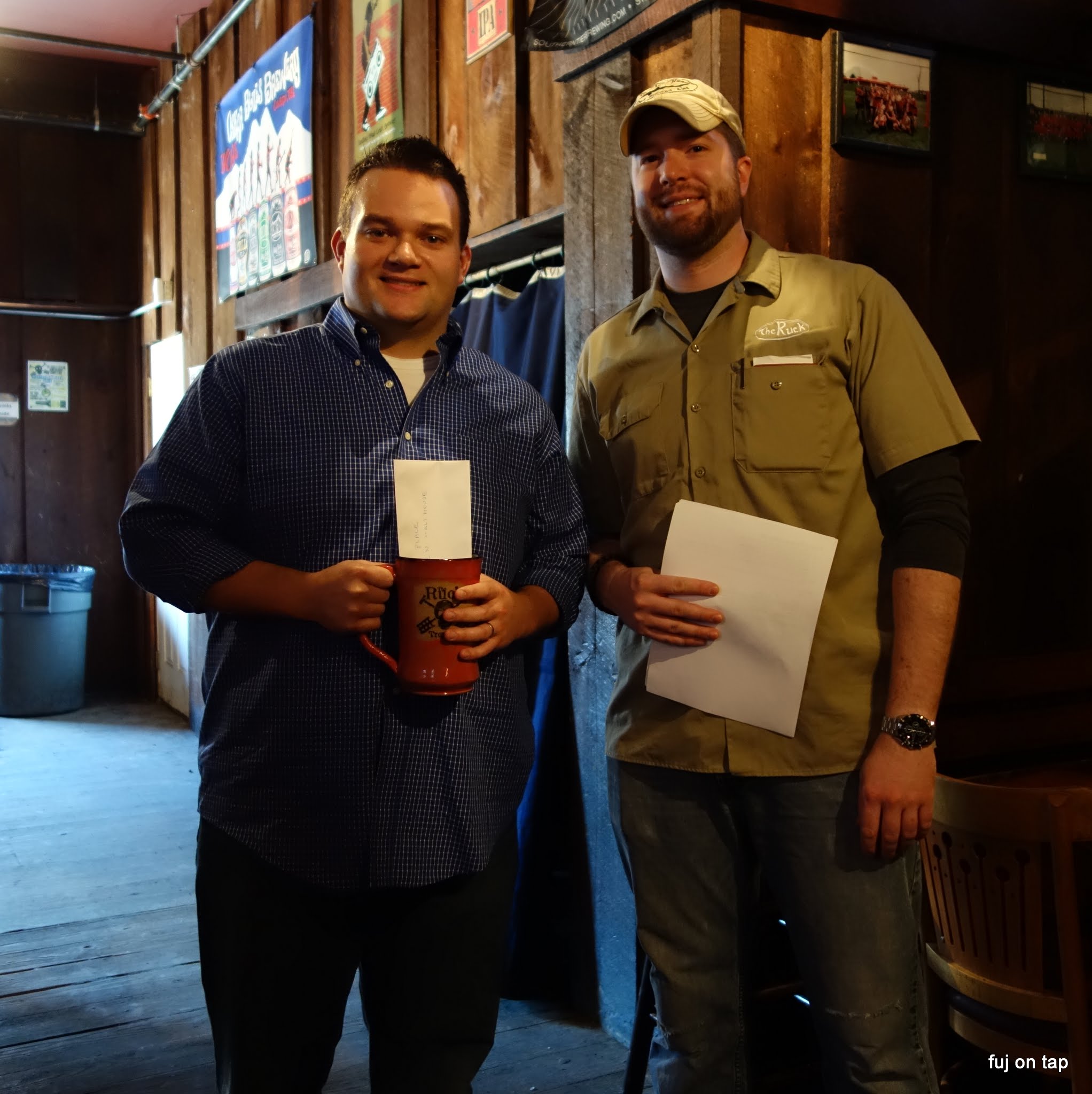 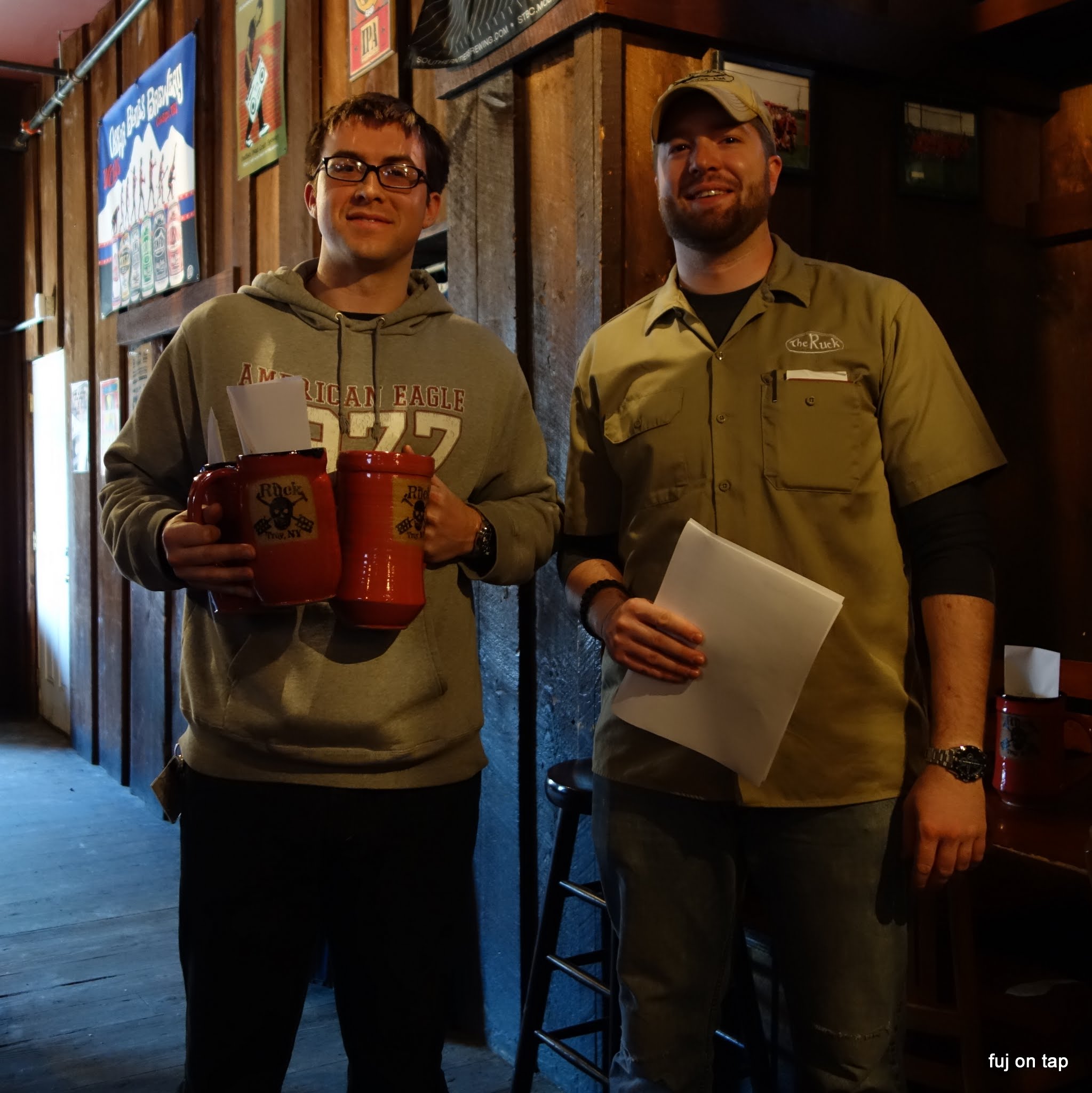 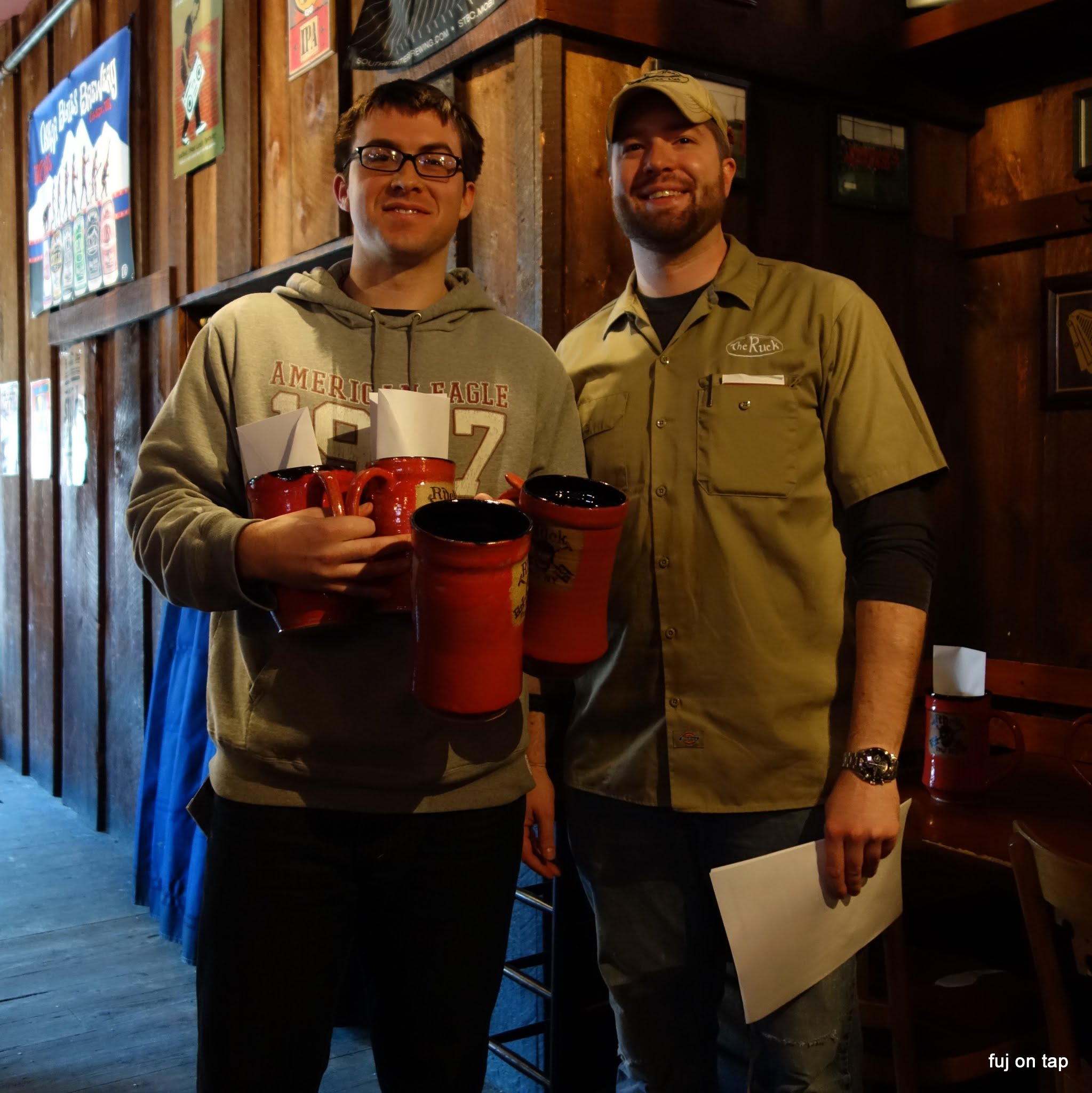 The guys waiting for Bob to wrap it up so they can go back to drinking each others’ brew. 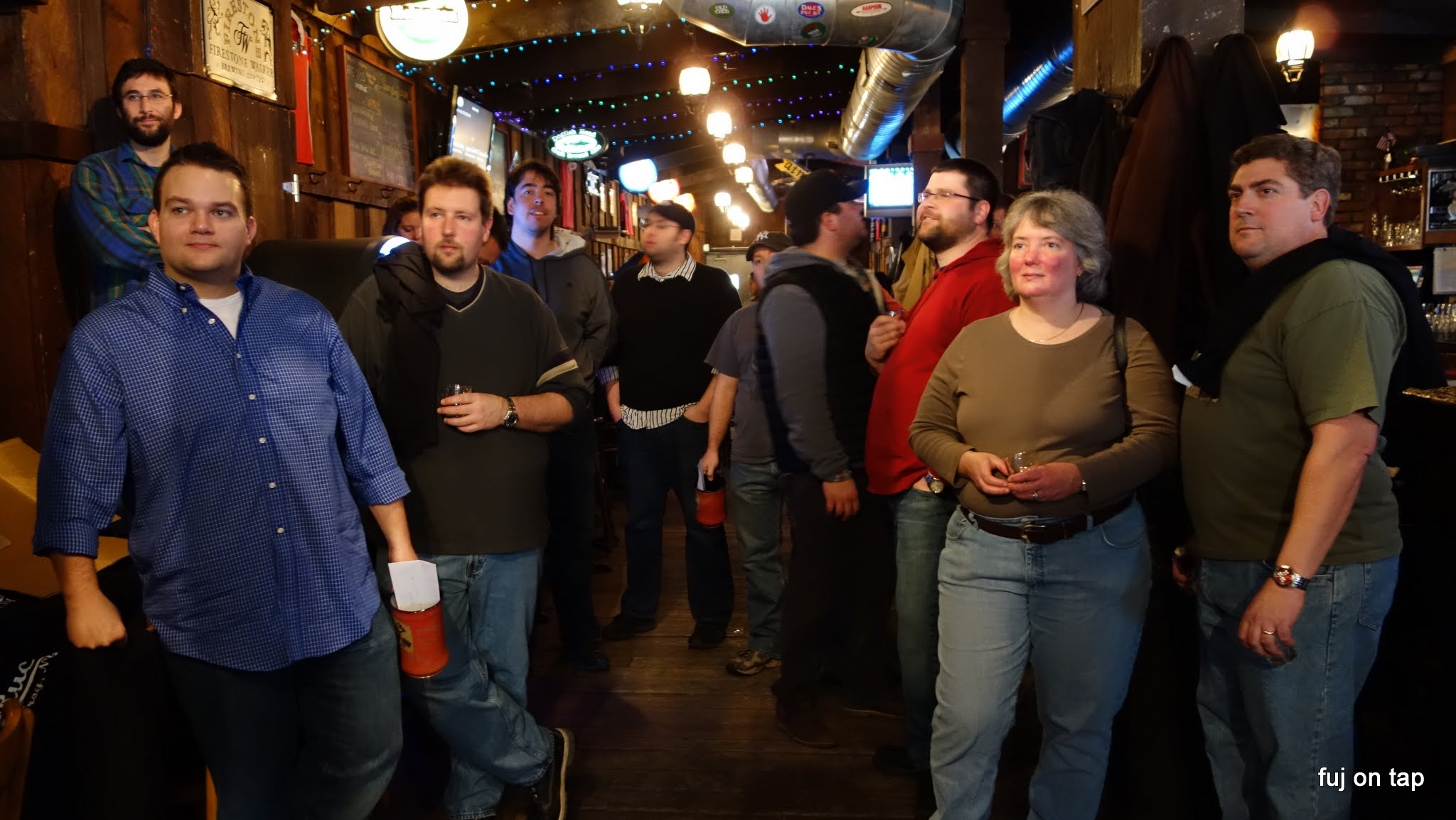 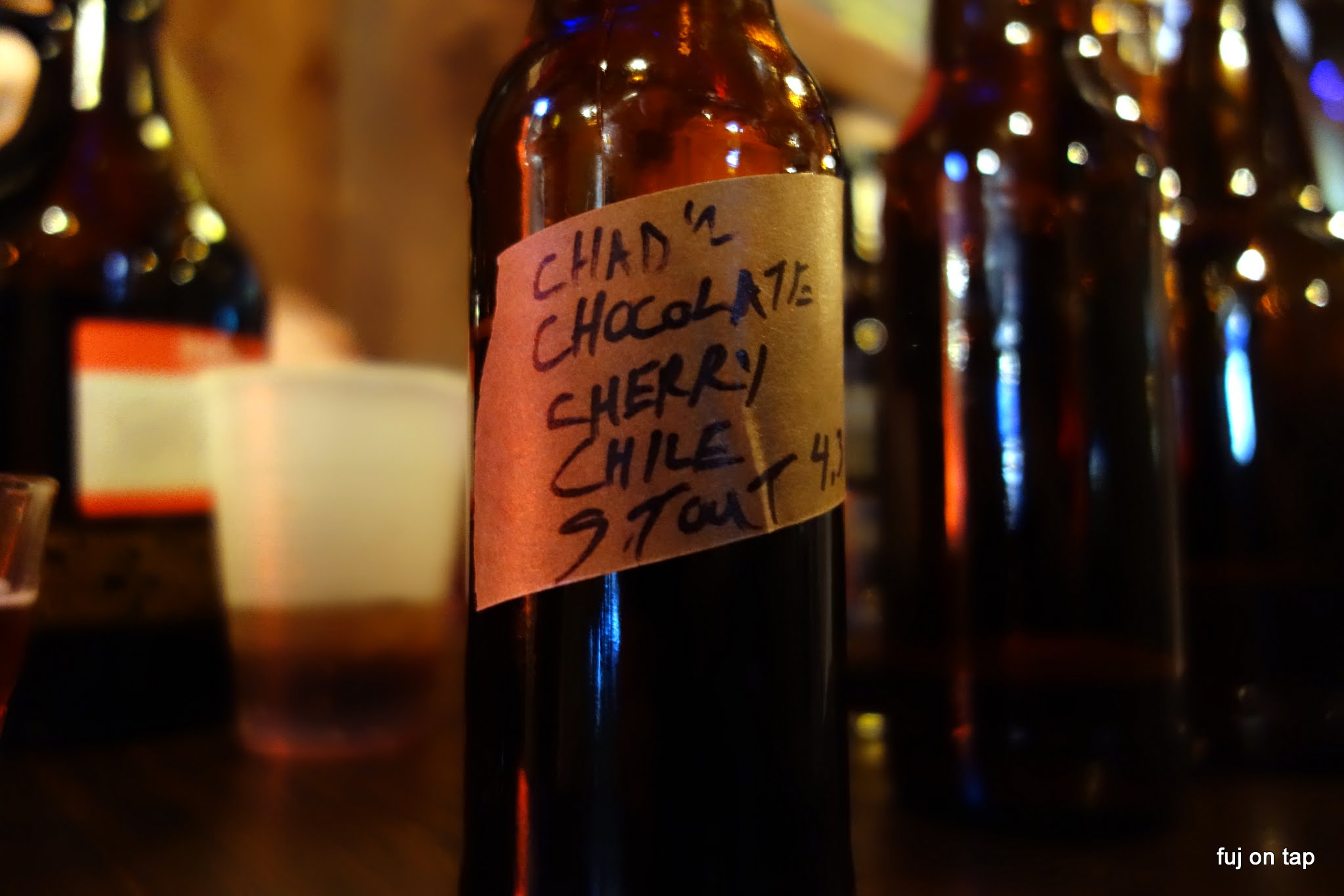 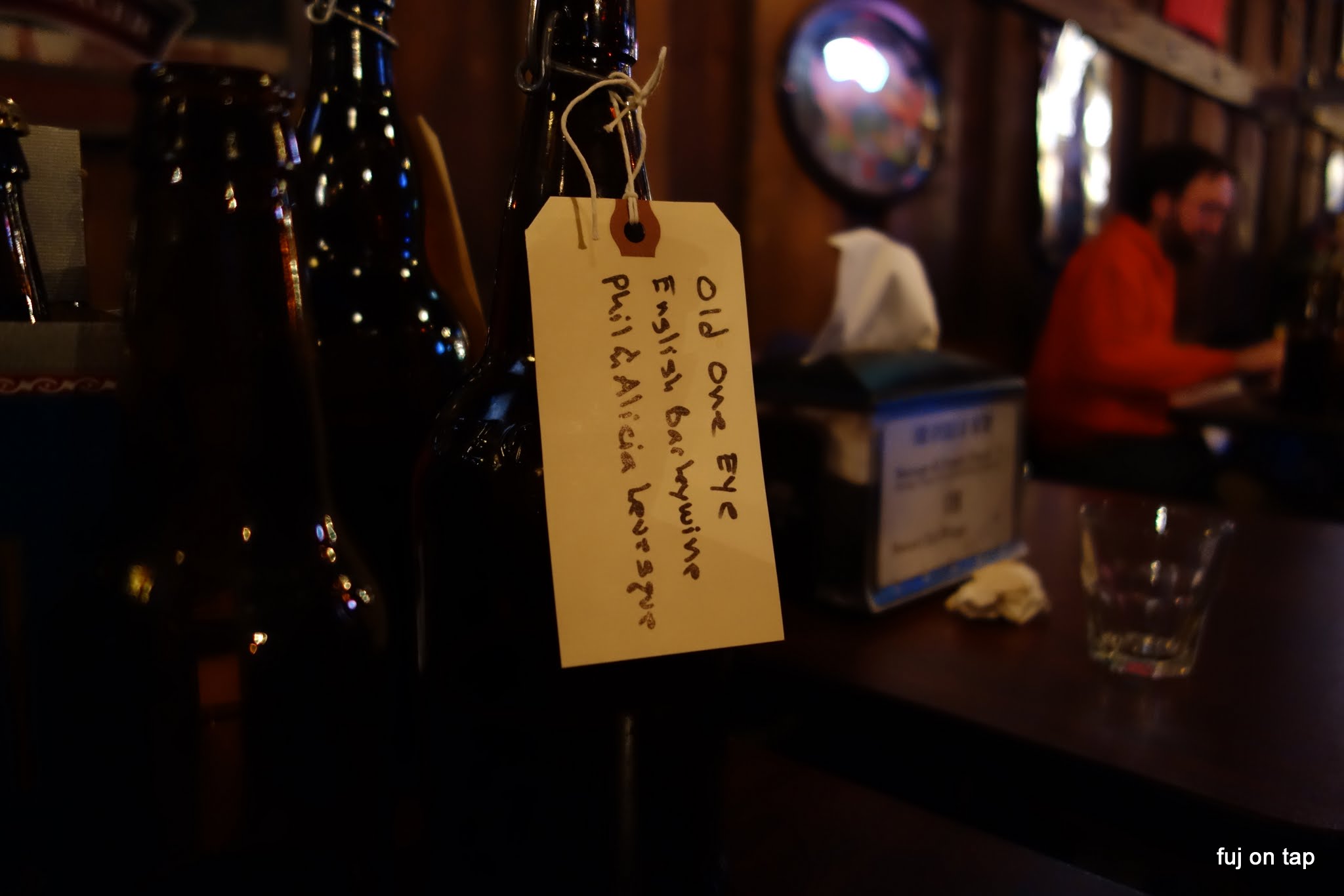 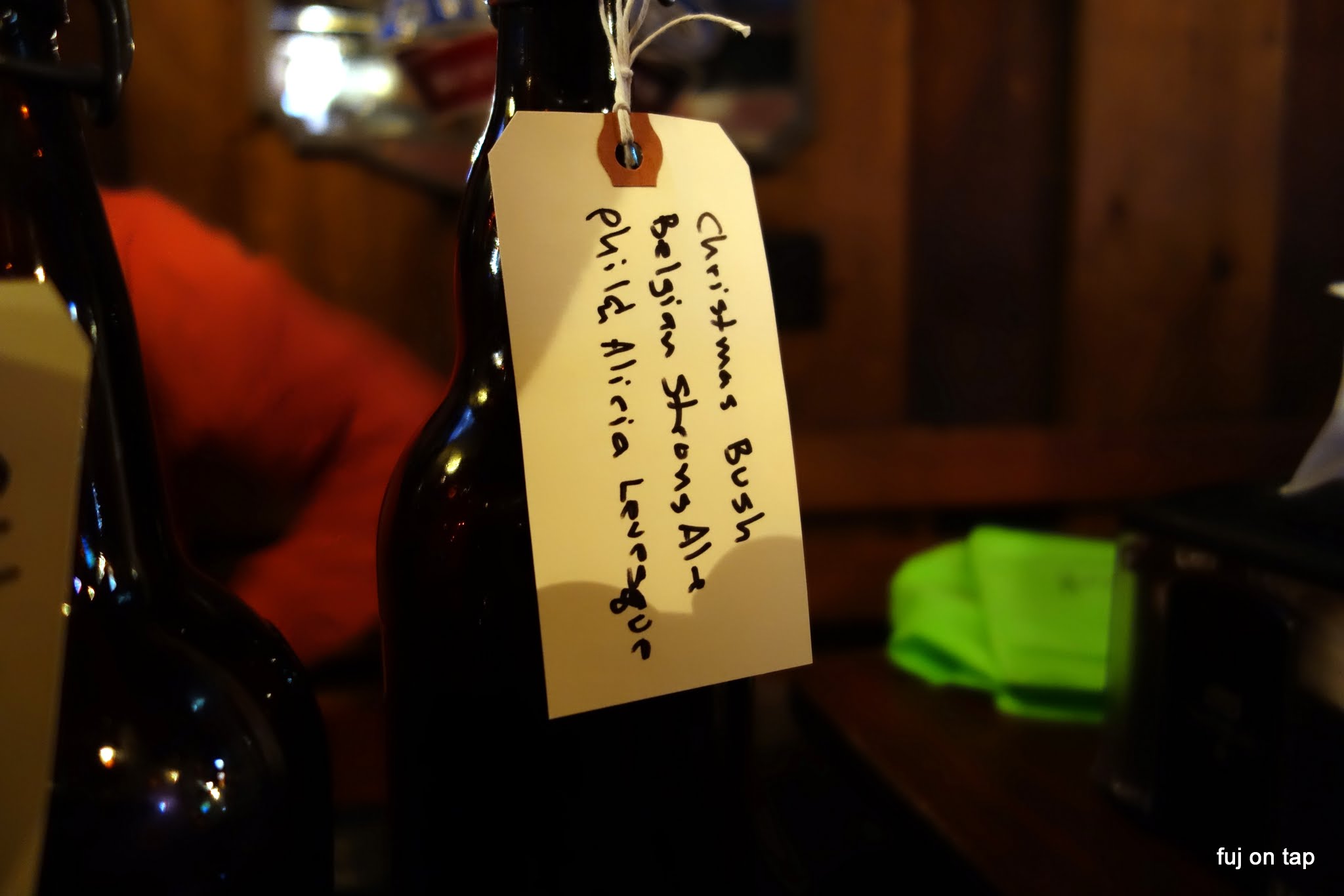 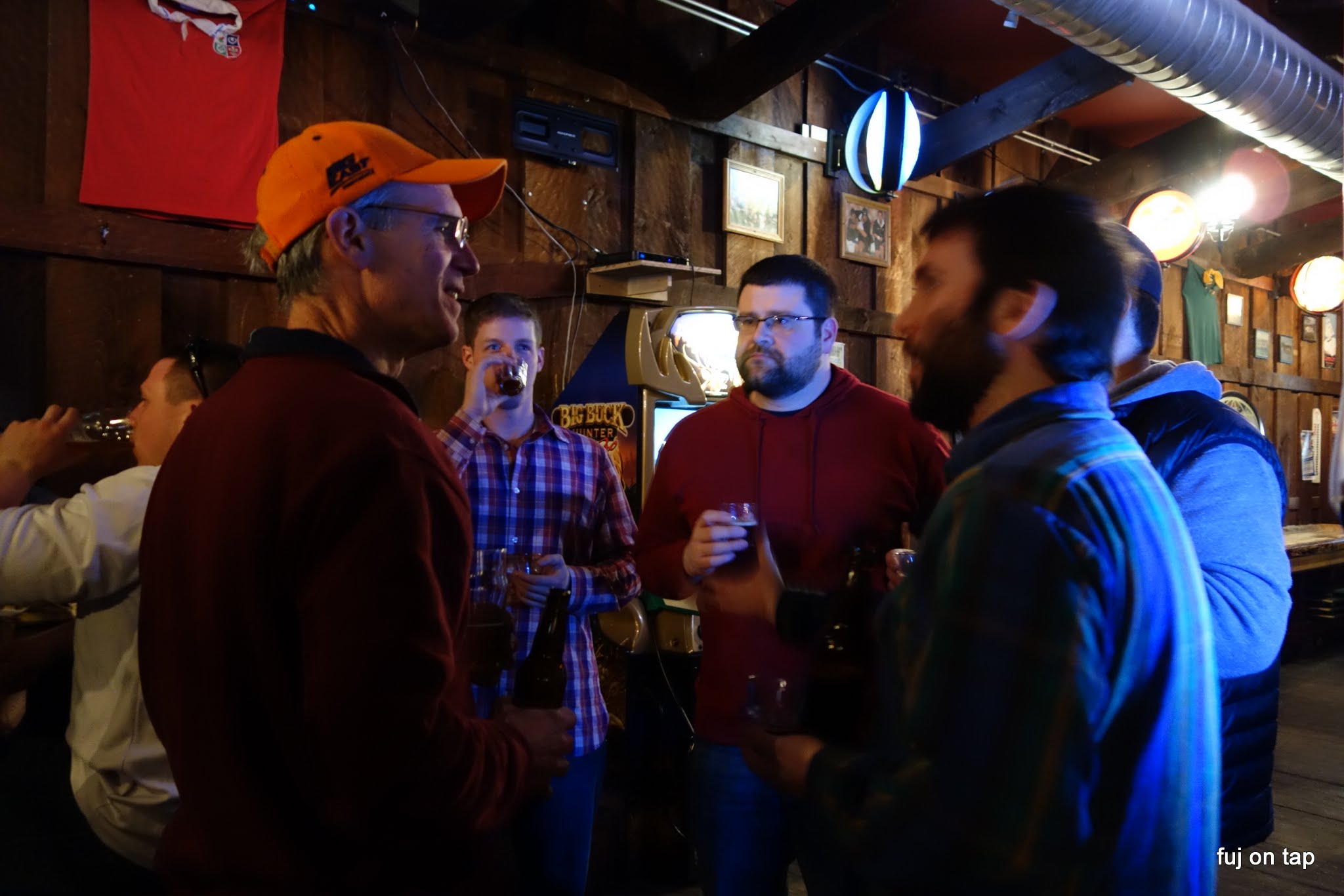 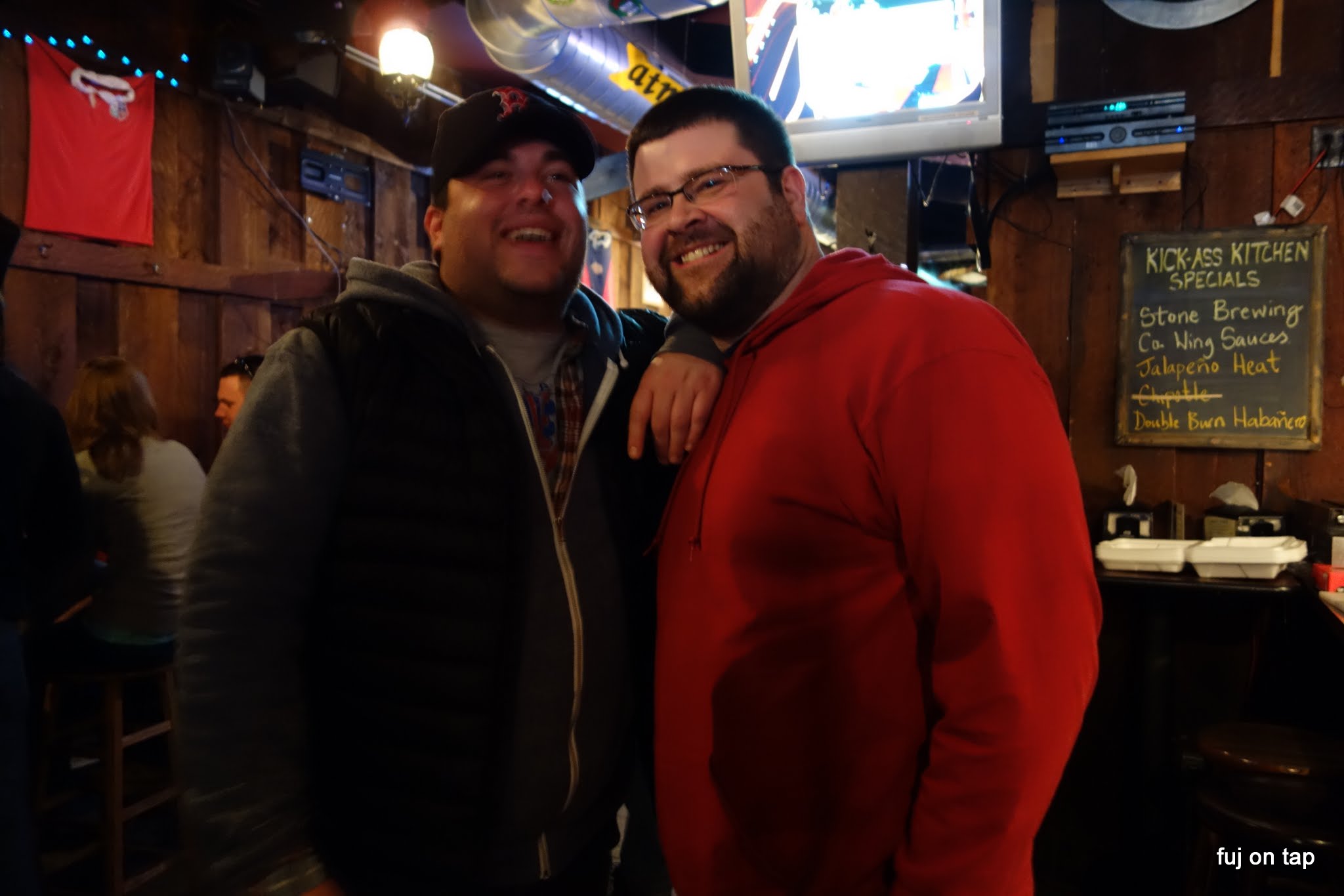 Nice turnout of a bunch of guys enthusiastic about their craft. Looking forward to see what they come up with next time. 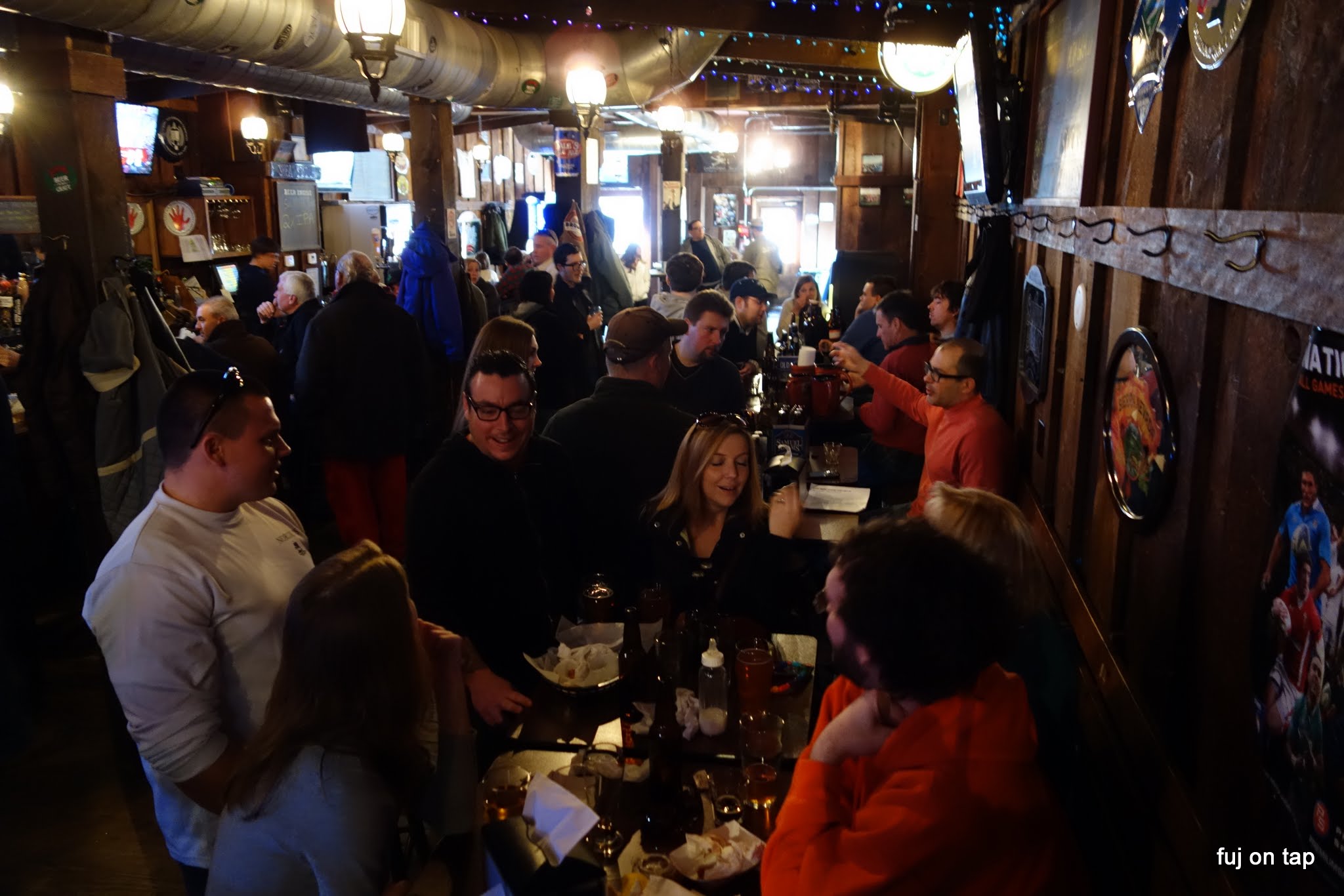