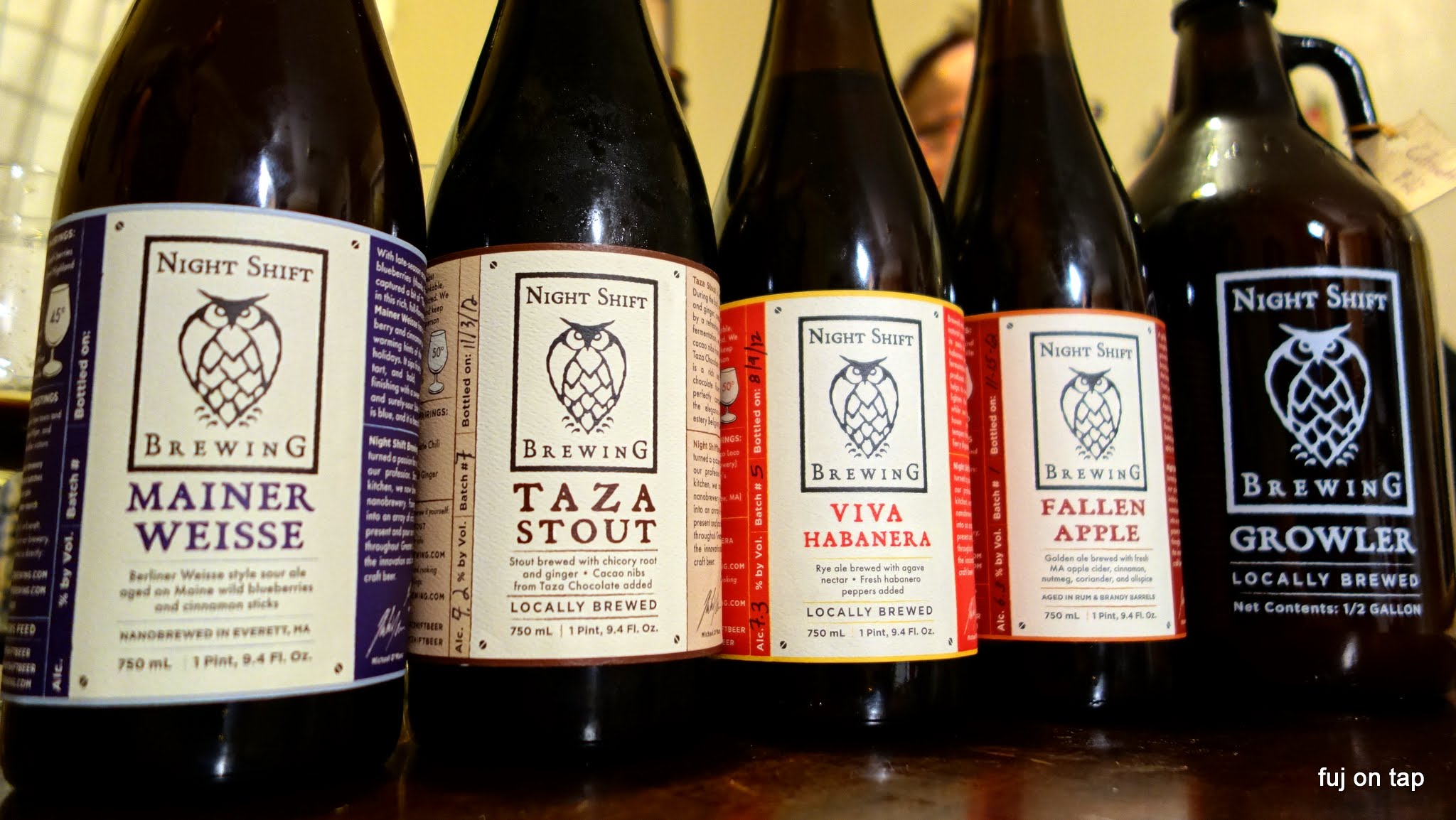 Too fun not to share this one. Got this tweet last week from the crew at Night Shift Brewing:

@fujontap, was just looking at @untappd stats & Chez Fuj is the #2 top venue for Night Shift beer consumption in the last 30 days! Cheers!

Night Shift is in Everett, MA and doesn’t distribute much outside of the Boston area, so for my house in Loudonville, NY to be the #2 venue only behind the brewery itself is a pretty awesome. Elise has been saving a few bottles in the beer cellar and I had recently picked up a bottle of Taza Stout for myself, so when our friend Anthony was coming in from Boston I asked him to snag one of their latest beers, Citranation, and their blueberry berliner I missed out on. Thankfully he obliged and we had a pretty nice lineup of Night Shift beers for tasting, along with some other randoms from Pig Destroyer Jon and Jeff2, mostly because we’re Untappd badge whores. Check it out:

Jeff picked this up from Ommegang earlier that day. A bit disappointed we both expected a lot more hops out of it.

Another bottle from Jeff, again a solid bottle from Cantillon, much less sweet than the Drie Fonteinen Oude Kriek I recently had with Merc. 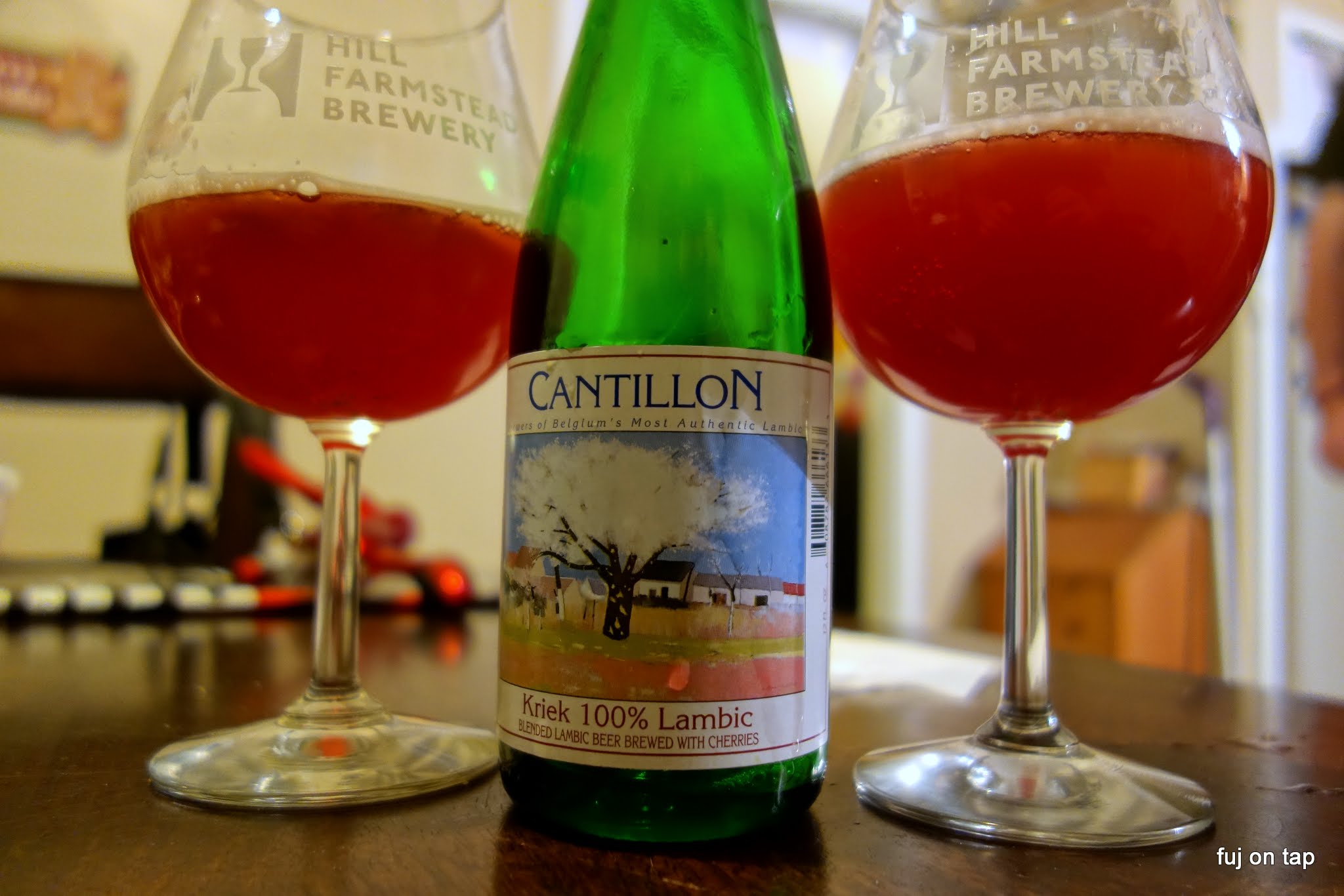 It was really not fair to have this back to back with Zombie Dust. I’m sure So Fresh is a great beer but it really paled in comparison to ZD. 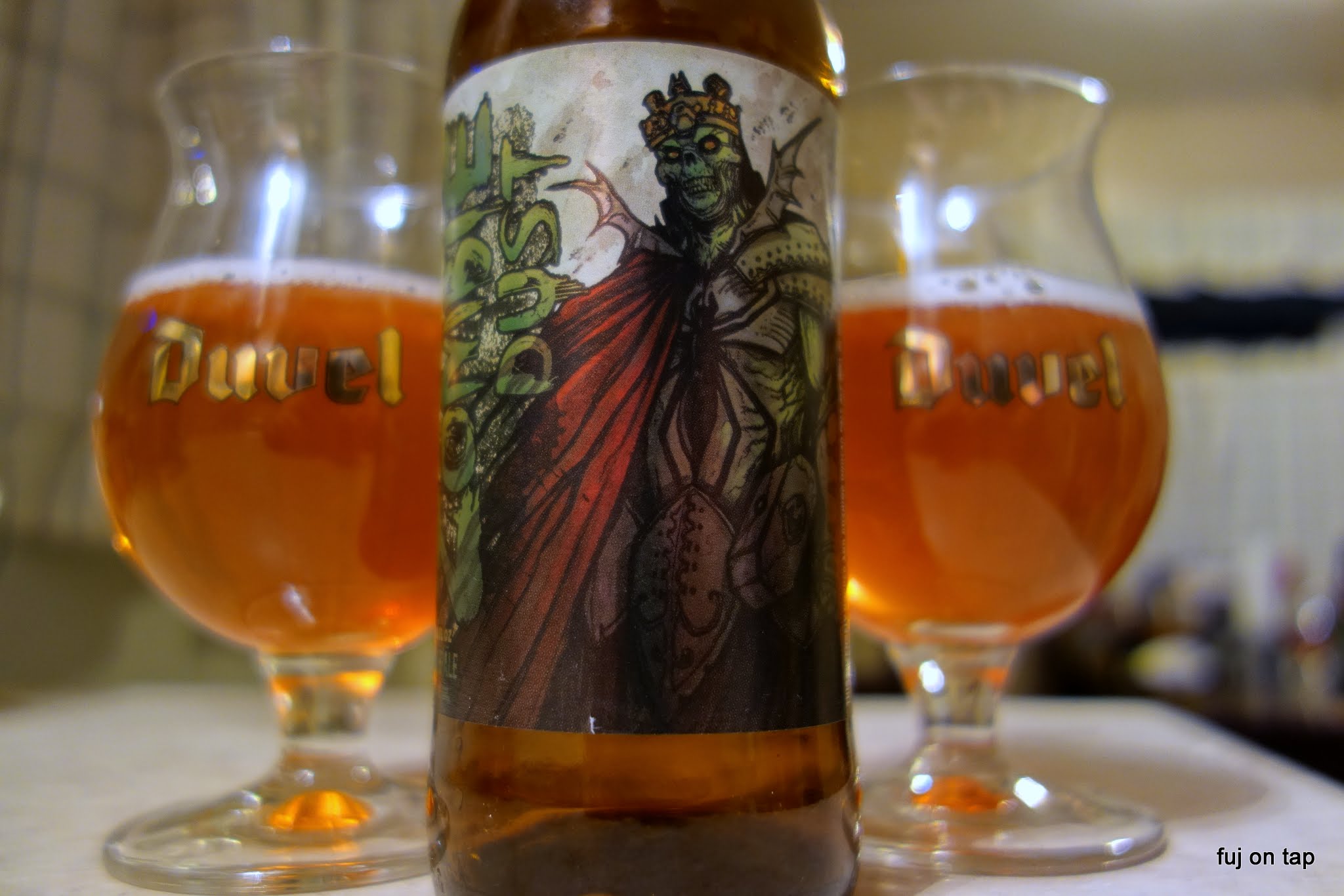 As I said, we had some Untappd badge whoring to do that night, and this was the first of the ones we needed to get the Hop Cast Badge. 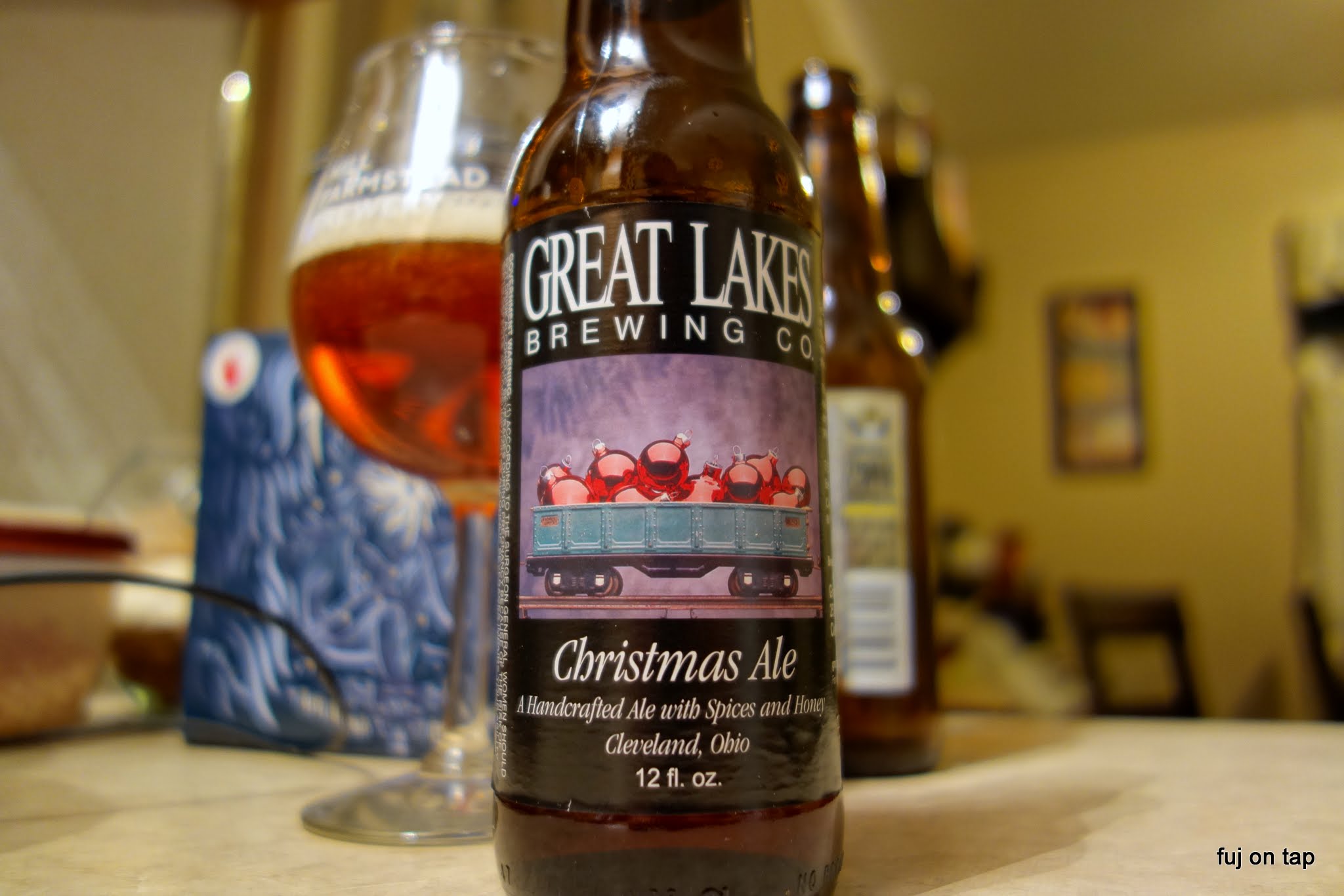 These Sixpoint badges are gimmes. Two beers and the Diesel Badge was ours.

SO glad I got my hands on this one. There were still a few bottles left and my buddy Anthony (Capital Region native who now lives in Boston but comes back every few weeks or more) did a Night Shift run right before coming over. What a perfect berliner. Such great flavor and balanced tartness you usually don’t see in a blueberry sour (I’m talking to you Le Bleu and Cascade Blueberry). If I could have bought a case of this beer, I would have. The stand out beer of 2012 for me. Definitely making me look forward to getting my hands on Cape Codder Weisse. 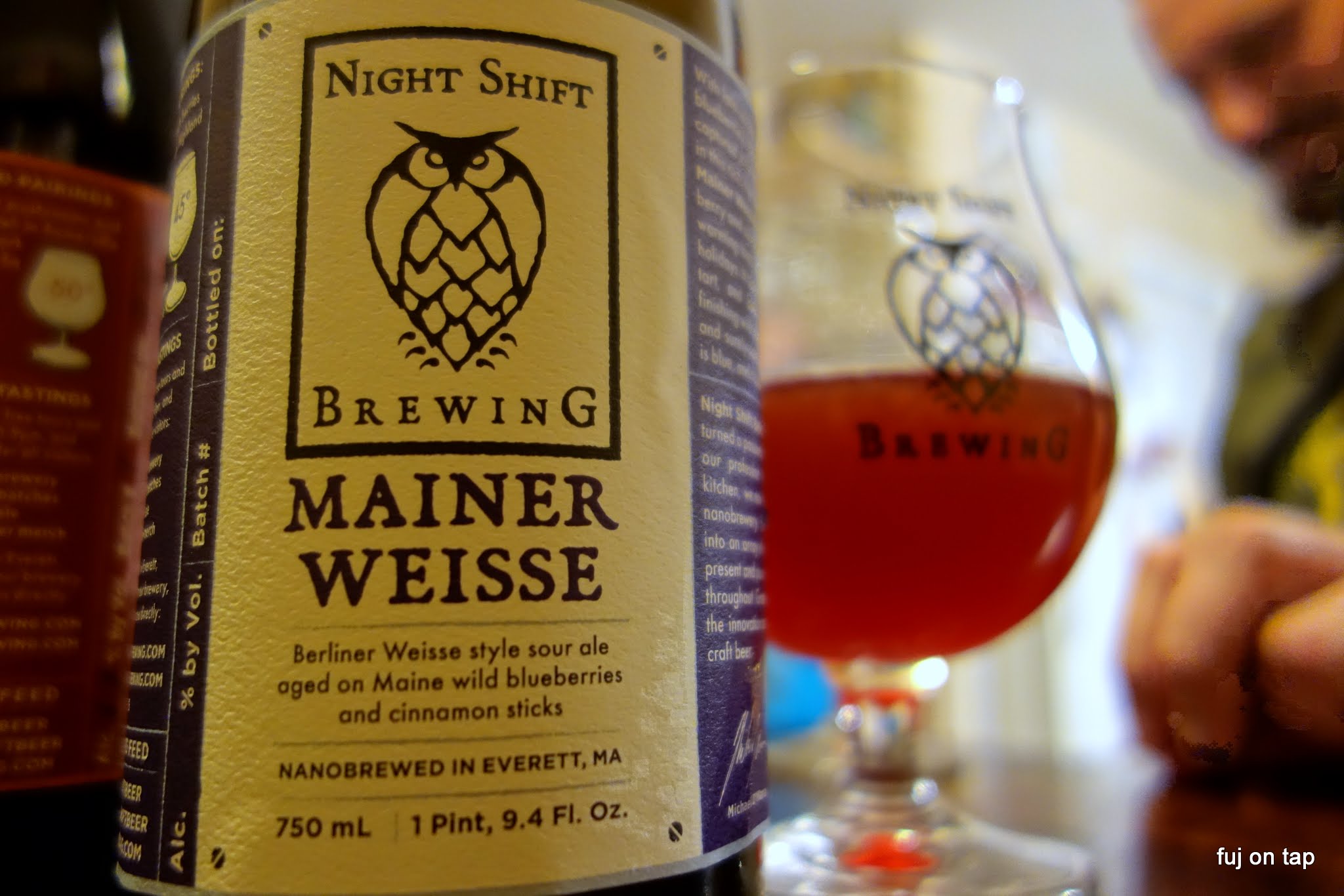 Another Night Shift limited release. Balanced sweetness to the cider with some rum and brandy notes from the barrel aging process without being too hot (only 6.7% ABV) and some hints of the spices.

Yet another Night Shift limited release. Citranation is Night Shift’s take on a Citra forward IPA, not unlike the Zombie Dust and So Fresh, So Green, Green we had earlier in the night. Night Shift always puts a unique twist on any style of beer they attempt, and with this one they went for a Belgian-style Double IPA. This was good, but I’m not a huge fan of Belgian IPAs, and I love my Citra and the Belgian yeasts definitely take away from that a little bit.

A Night Shift mainstay. This batch had quite a bit of a kick to it. 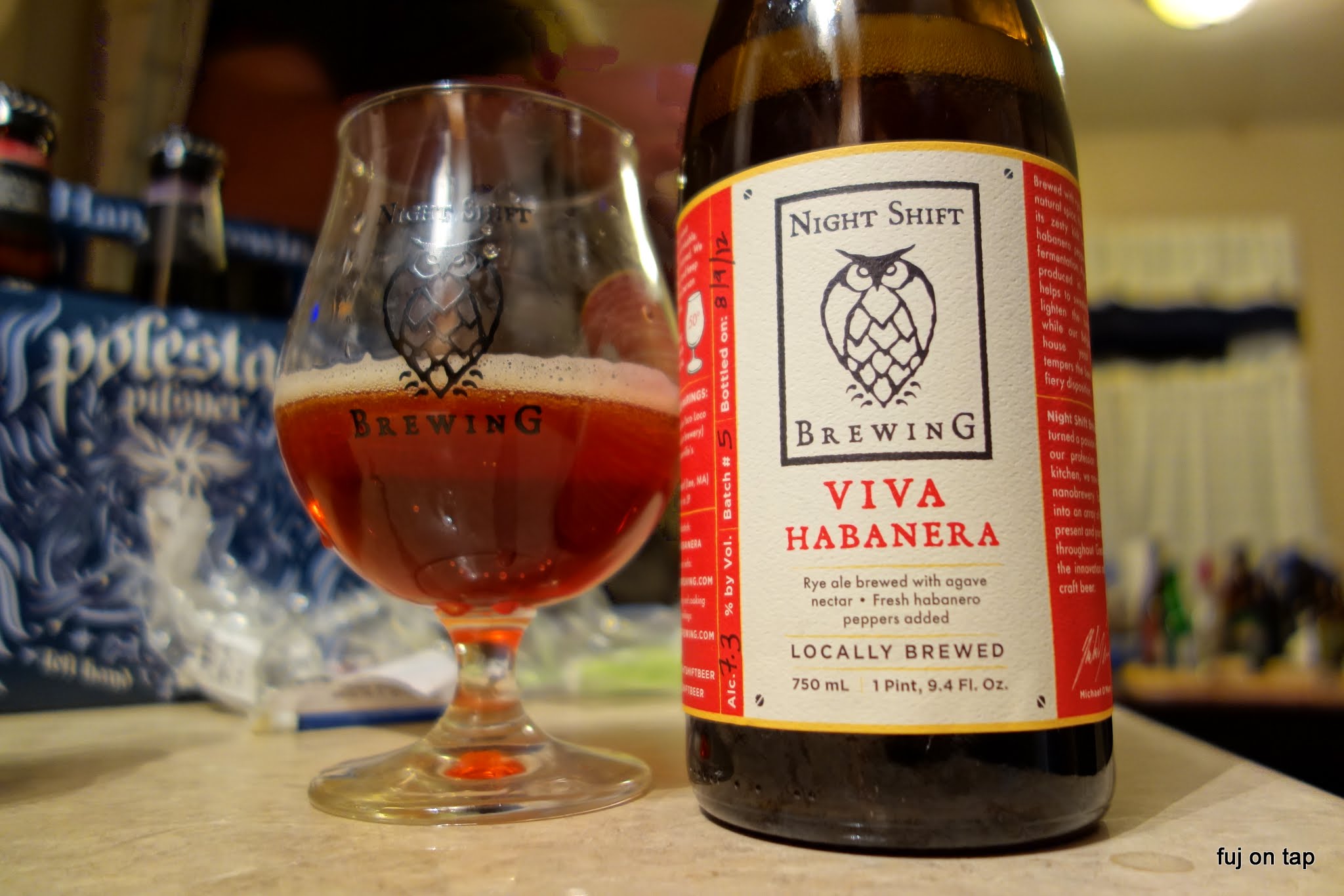 And one of the last beers of the night, Old Raspy to round out our Hop Cast badge. Boom.

To top it all off, Jill brought Hearthside a couple of weekends ago for a little present for Elise from her recent trip to Boston (I’m sure cinching the #2 Night Shift venue spot for Chez Fuj in the process). I’m always a little leery of beers with smoked malts in them but this wasn’t overpowering at all and the spices came through balanced as always. Another solid beer from Night Shift. 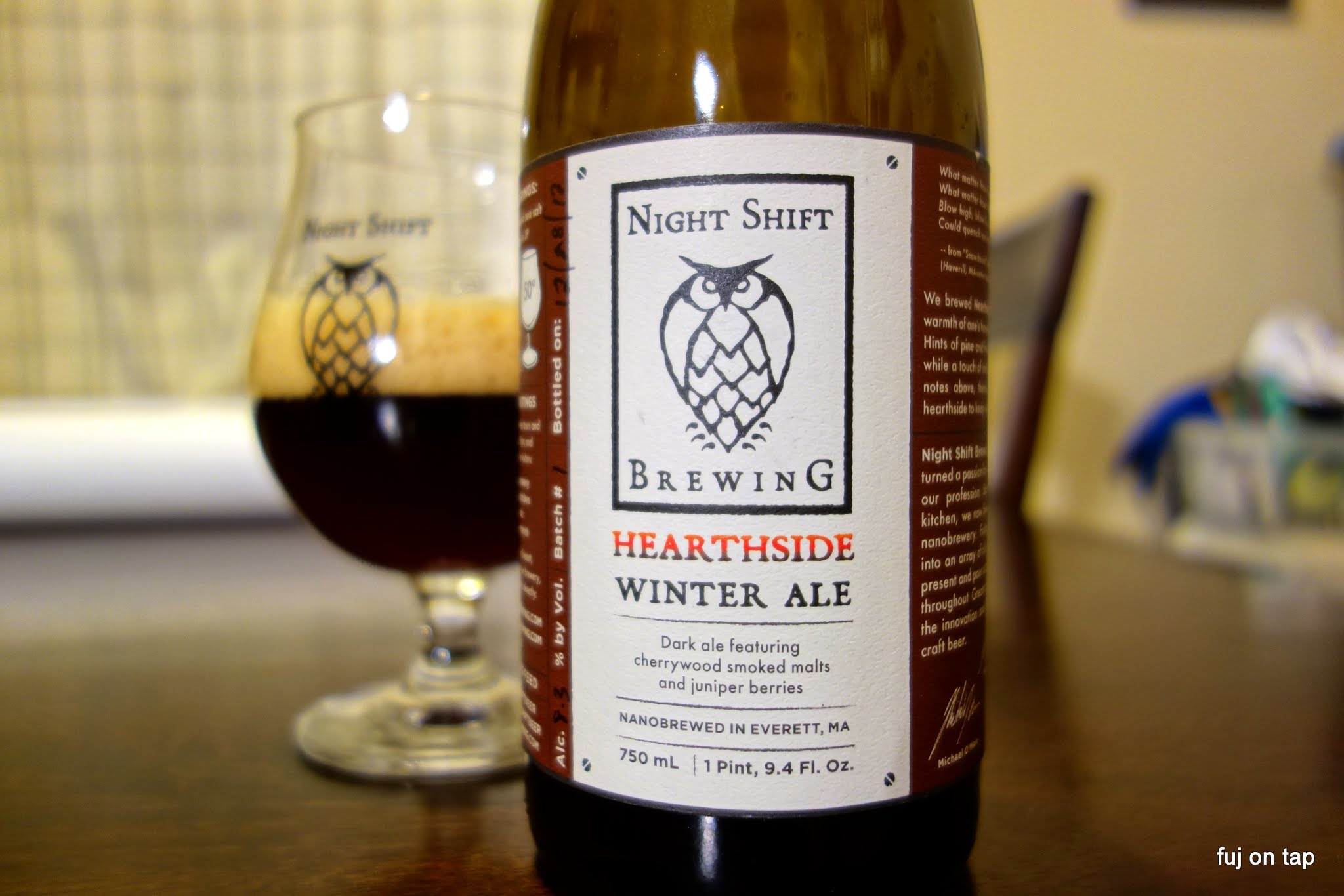