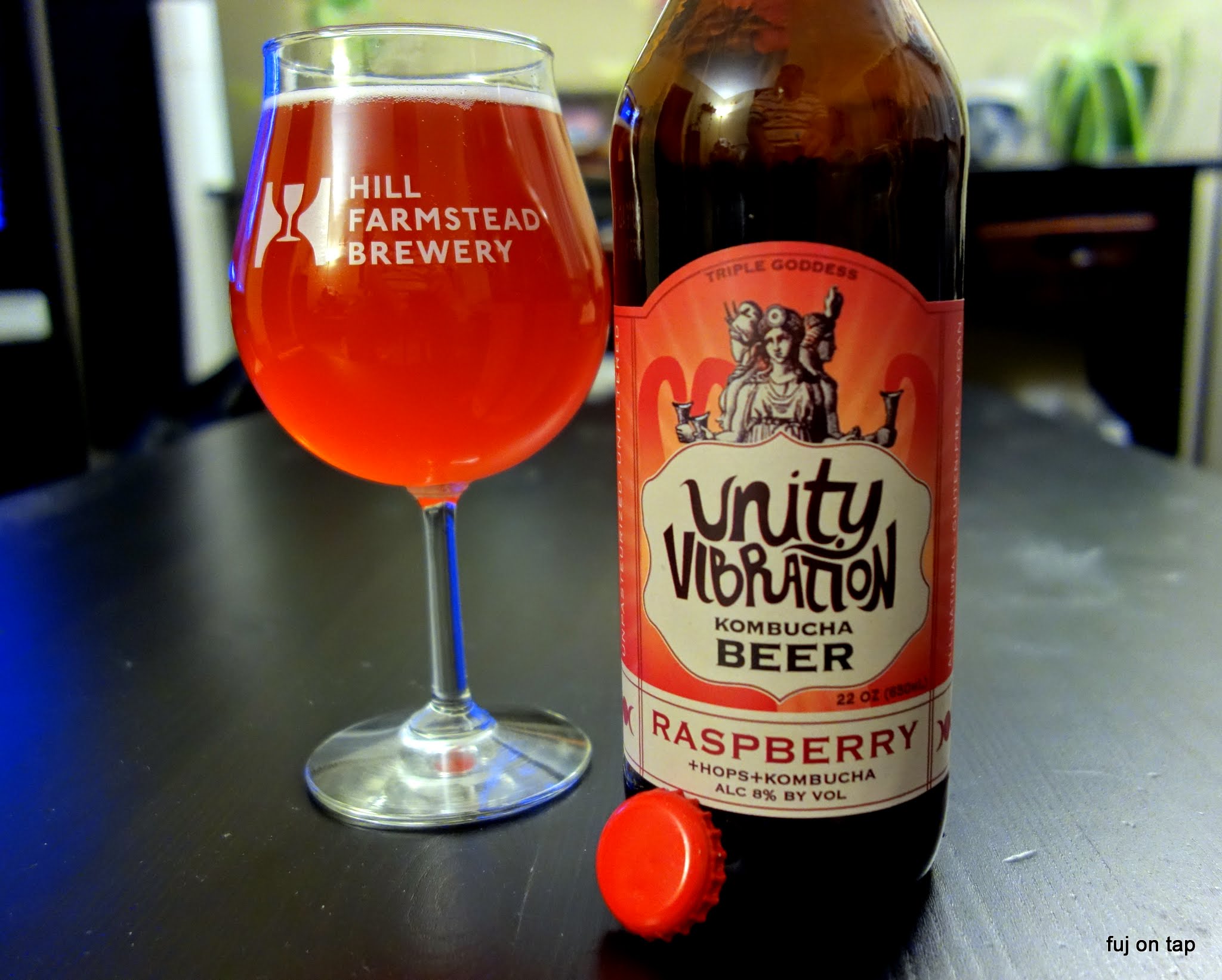 I was bored a looking for something new and different at Oliver’s. I spent probably an hour scanning shelf by shelf looking for something that truly interested me. I contemplated getting a few beers to edge towards my Rising Sun badge on Untappd, hovering around the Hitachino Nest section for a while and decided that pain would be better shared with the Fourteen Stone Drinking Crew.

Having almost given up I made my way to the side where the Long Trail, Magic Hat and Sam Adams beers were, not really expecting to find anything to pique my interest. As I inched my way to counter to cash out the Nugget Nectar I was picking up for Adam Drinks Beer, I stumbled upon the cider and gluten-free section. It was tough not to walk out of there with a bottle of Eden Ice Cider in hand; it’s a damn sexy bottle, but the $30+ price tag changed my mind rather quickly: It’s hump day, not a special occasion. And then I saw Triple Goddess and remembered it was something new that Remarkable Liquids was bringing into the area and I had been meaning to give it a shot.

This is my first experience with Kombucha. I’ve heard about the tea before, and I’ve seen a resurgence of Kombucha along with fermented beverages like meads and braggots and such lately. We don’t get much of these in our area so it definitely fit the bill for trying something new to switch things up a bit. 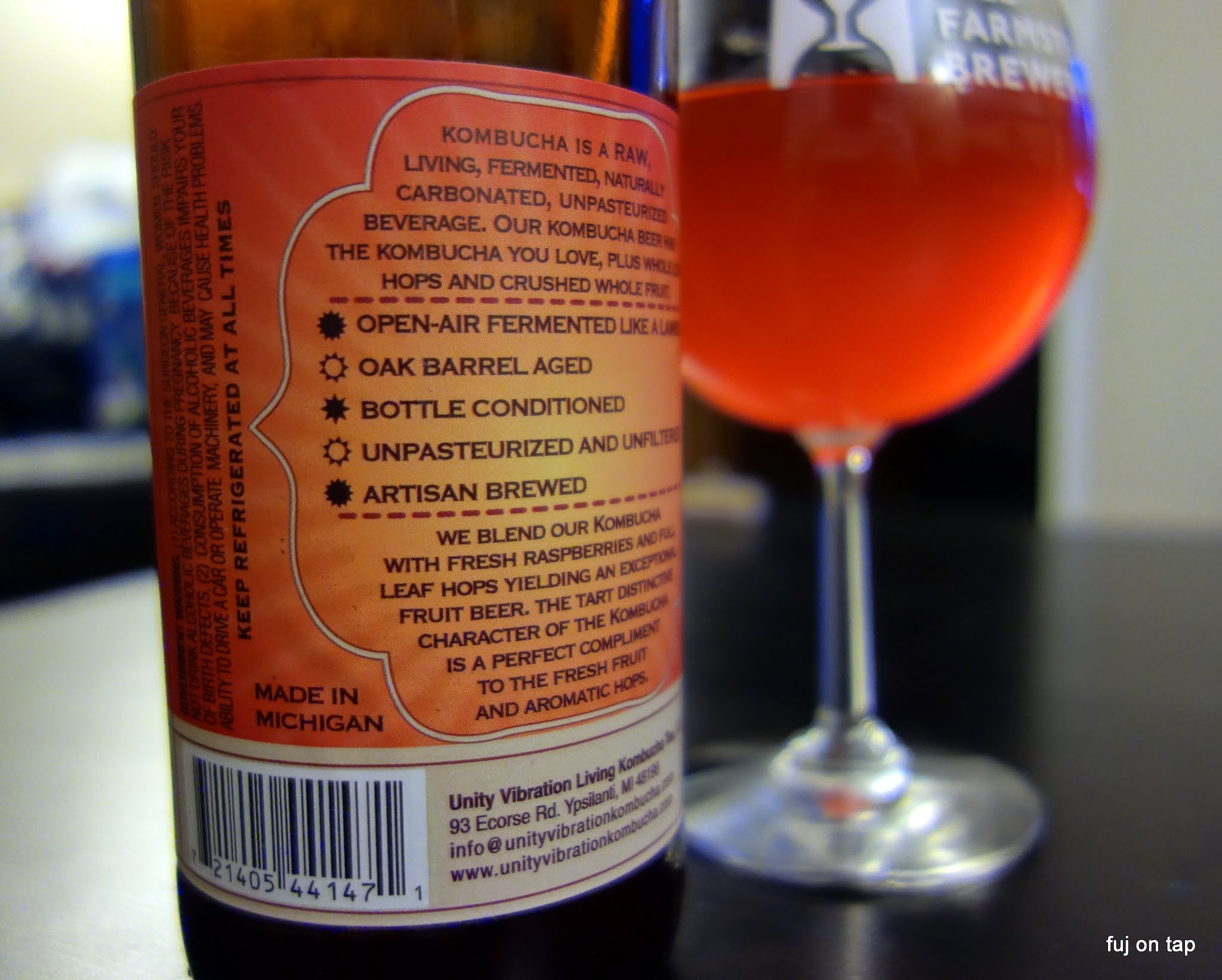 The label of this beer is promising: oak barrel aged, open-air fermented, bottle conditioned. Some key beer nerd terms there. BeerAdvocate classifies this as an “American Wild Ale” (I’m not sure I agree with that) and this is supposed to be some sort of reminiscent of a lambic, I guess. I’m skeptic to say the least, but let’s dive in.

It pours a fizzy white head that immediately dissipates. It’s pink in color and reminds me of Watermelon Four Loko. The beer smells of apple cider vinegar, but that is mostly masked in the taste by sweet raspberry and quite a bit of acidity. Mouthfeel was completely flat (it’s still) and a bit syrupy. I can’t believe this has an 8% ABV. This drinks like Sour Patch Kids came out with an energy drink. 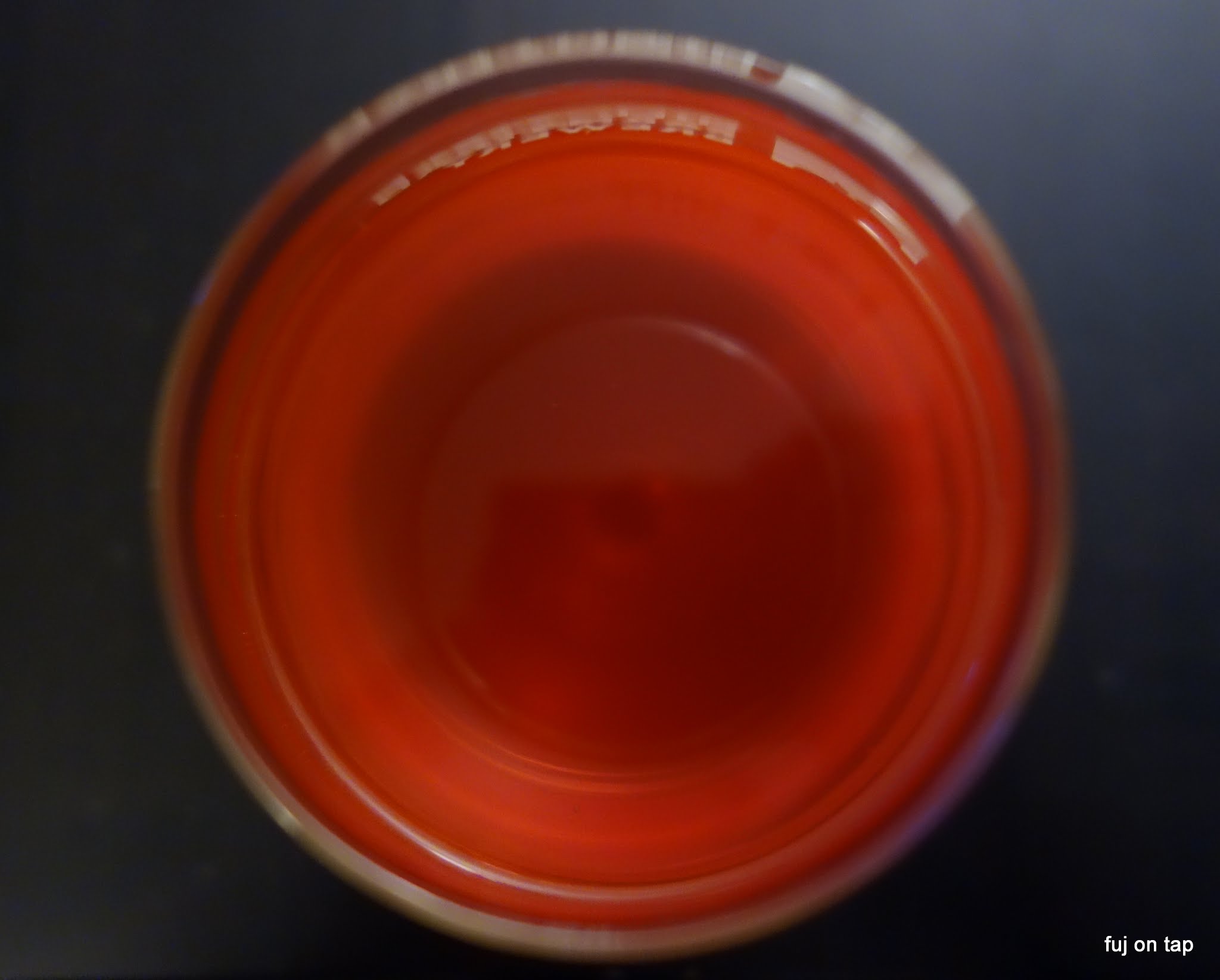