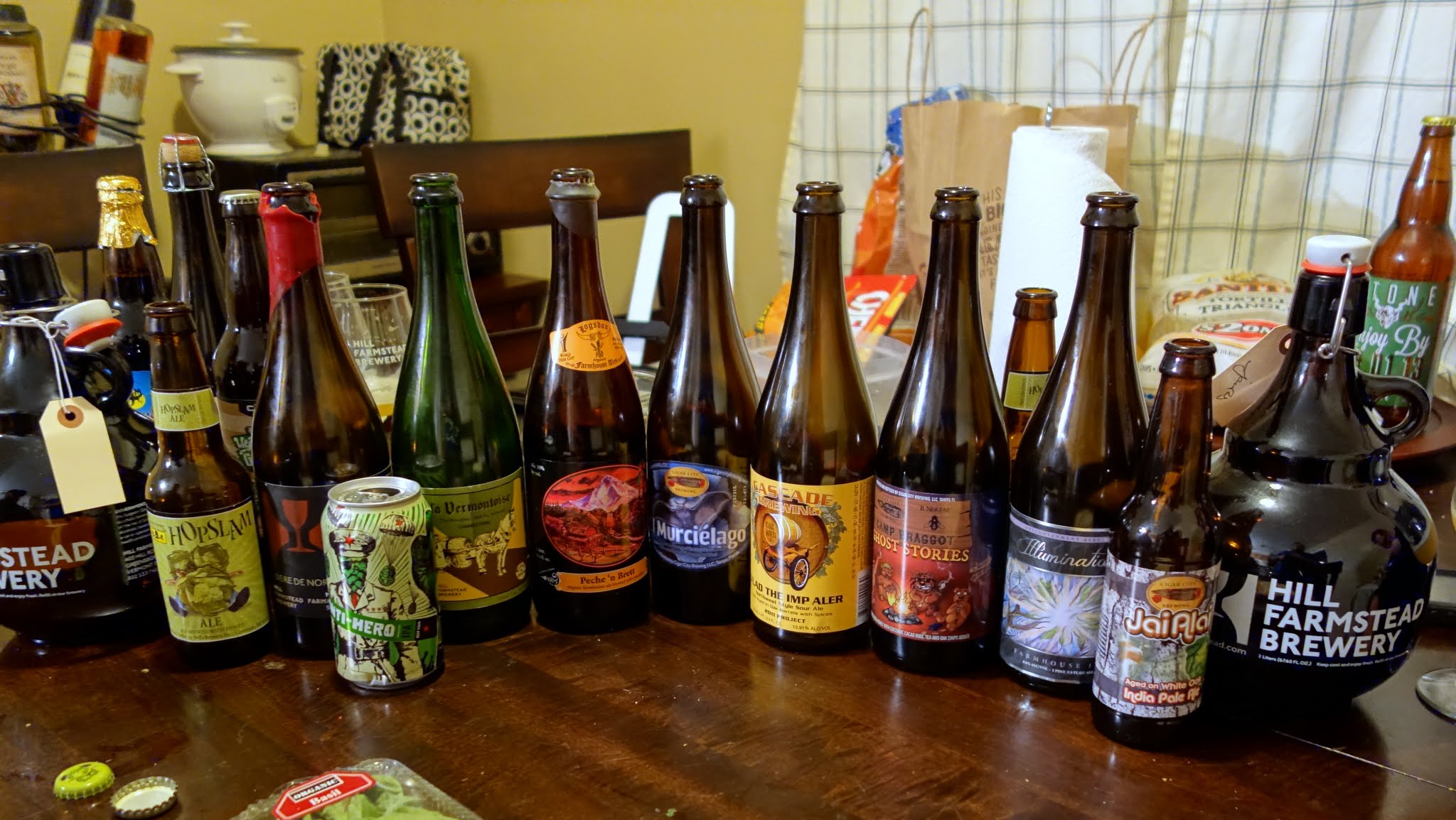 Knowing full well that my 1000th unique checkin on Untappd was coming up and unfortunately it was going to hit just days before our trip to Tampa, I enlisted Merc, Pig Destroyer Jon and Mike to drum up a seriously nice string of beers to celebrate the night.

#96: We started the tasting off right with Peche and Brett, a version of Logsdon’s Seizoen Bretta on oak and a shit ton of peaches. Absolutely outstanding and worth the hype surrounding this beer. 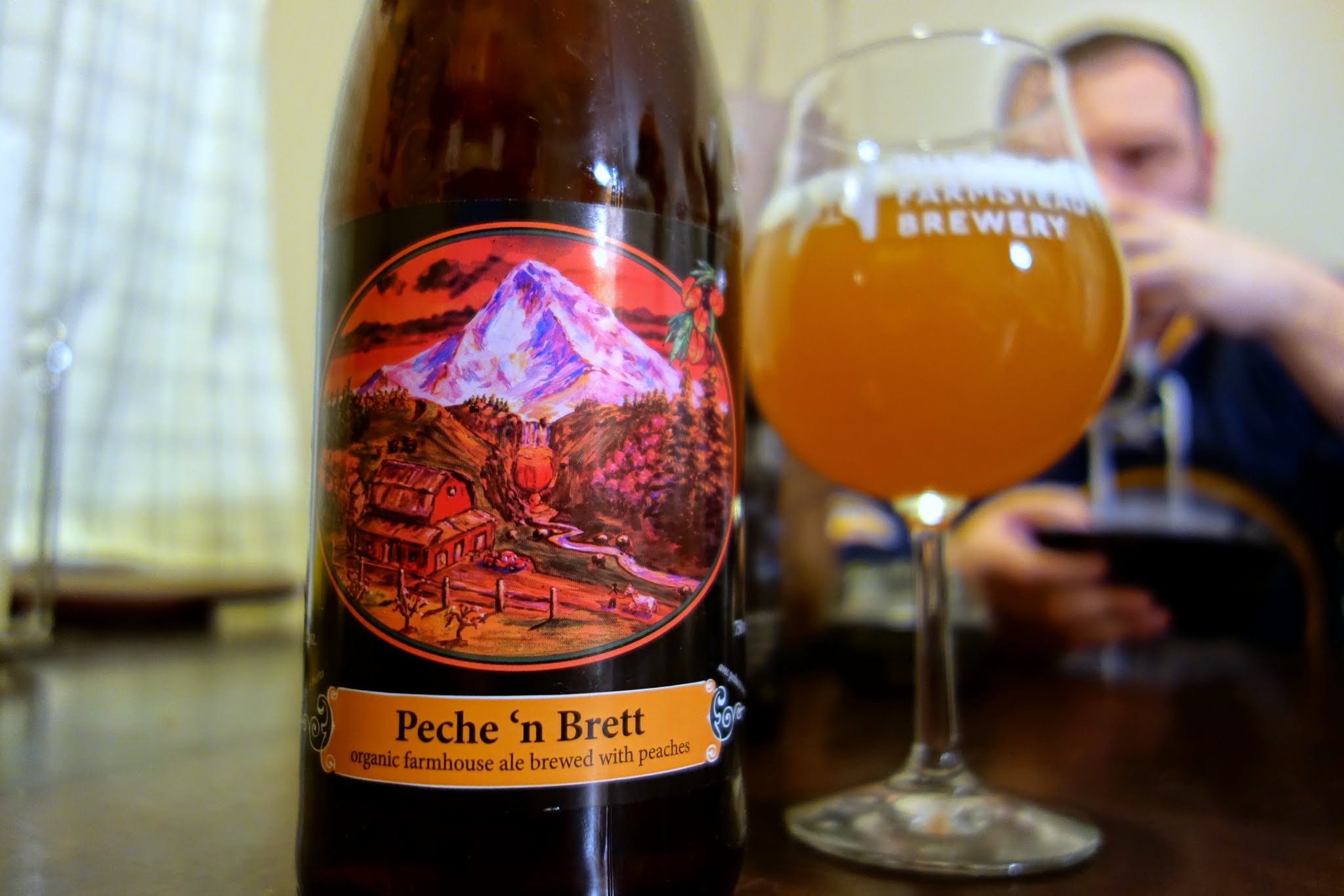 #97: Given that we were just about to head down to Cigar City Elise decided to open up our final surviving bottle of CCB from our last annual Florida vacation, one of her favorites from that trip. I was interested in seeing how the double cream ale aged and also how much our palates have matured over the past year. It’s aged in tequila barrels with cumin and lime peel making it a pretty unique beer. Personally I do not think it has aged well, and while still an interesting beer it did not bowl us over like when we had it on tap a year ago. 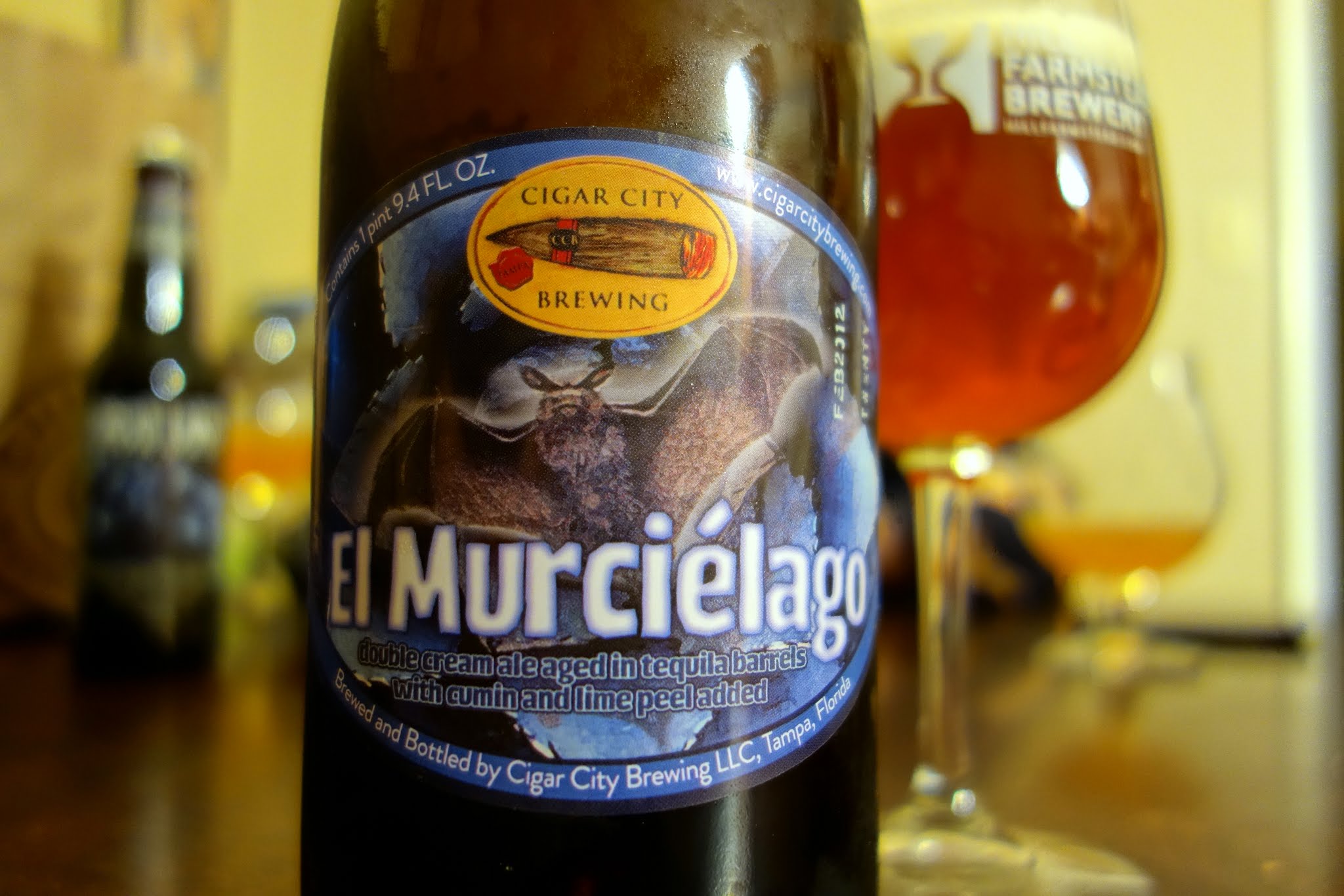 #98: La Vermontoise is a collaboration between Blaugies and Hill Farmstead. I know Shaun had tweeted out saying it was one of the best saison’s he’s ever had, but for me if I was sat down to do a blind taste test I would be hard pressed to pick out the difference between this and Saison DuPont. That’ s not to say that this wasn’t a great beer, as Saison DuPont is surely one, but given the rarity of this beer and the the drive to obtain it, I’ll stick with Saison DuPont. 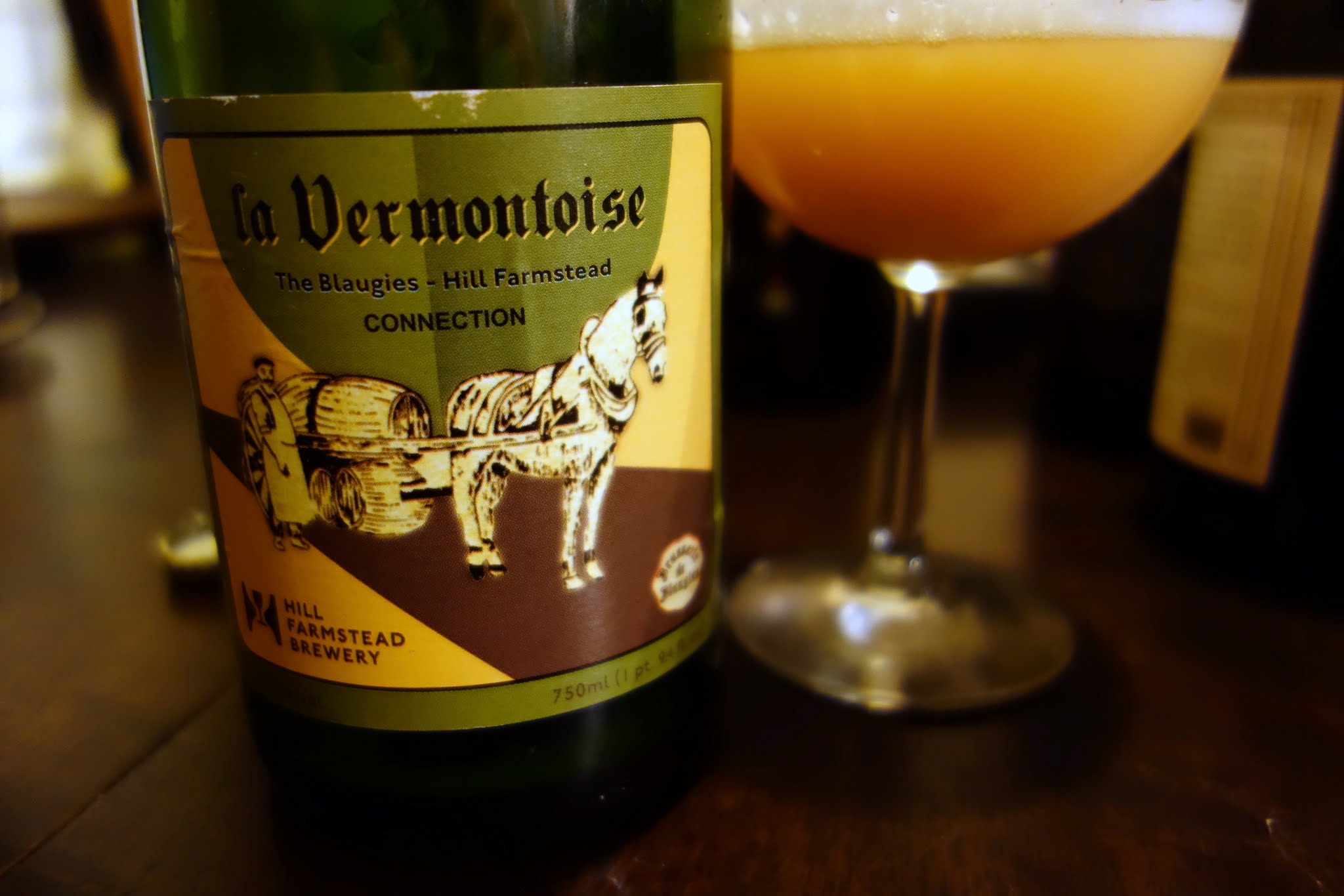 #99: Biere De Norma is like a bitch slap to the face to every other Biere de Garde I’ve ever had. ‘Nuff Said. 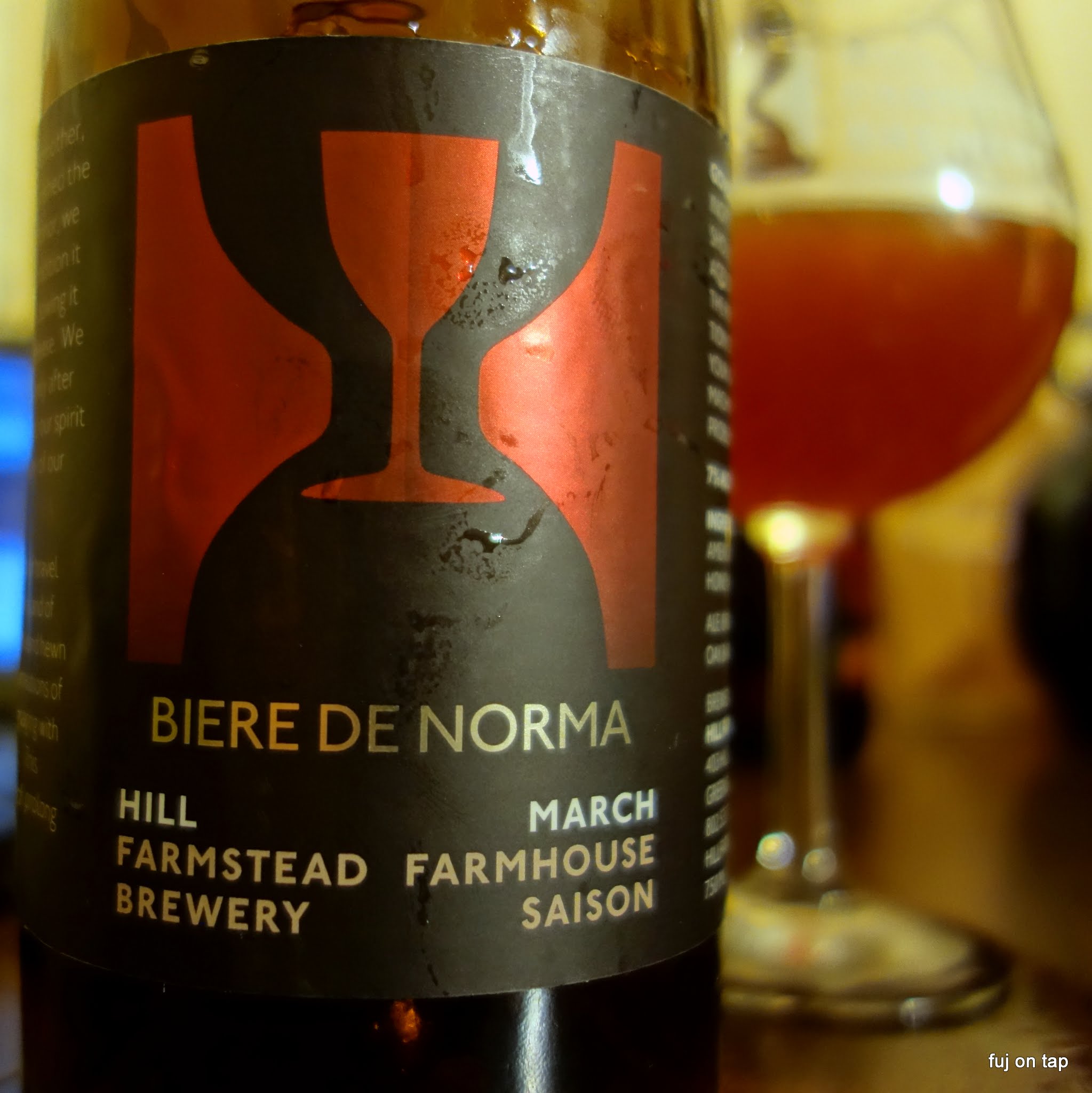 #1000: “Wow.” is the best way to sum up this beer. Absolutely the most complex sour I’ve ever tasted. It’s a blend of a bourbon aged sour blonde quad and triple, then that blended with a spiced blonde aged for up to two years. Sounds insane, and it is. Even though it’s a blend, all of those individual flavors are very apparent and while that much going on in one beer is a recipe for a train wreck, this works perfectly. 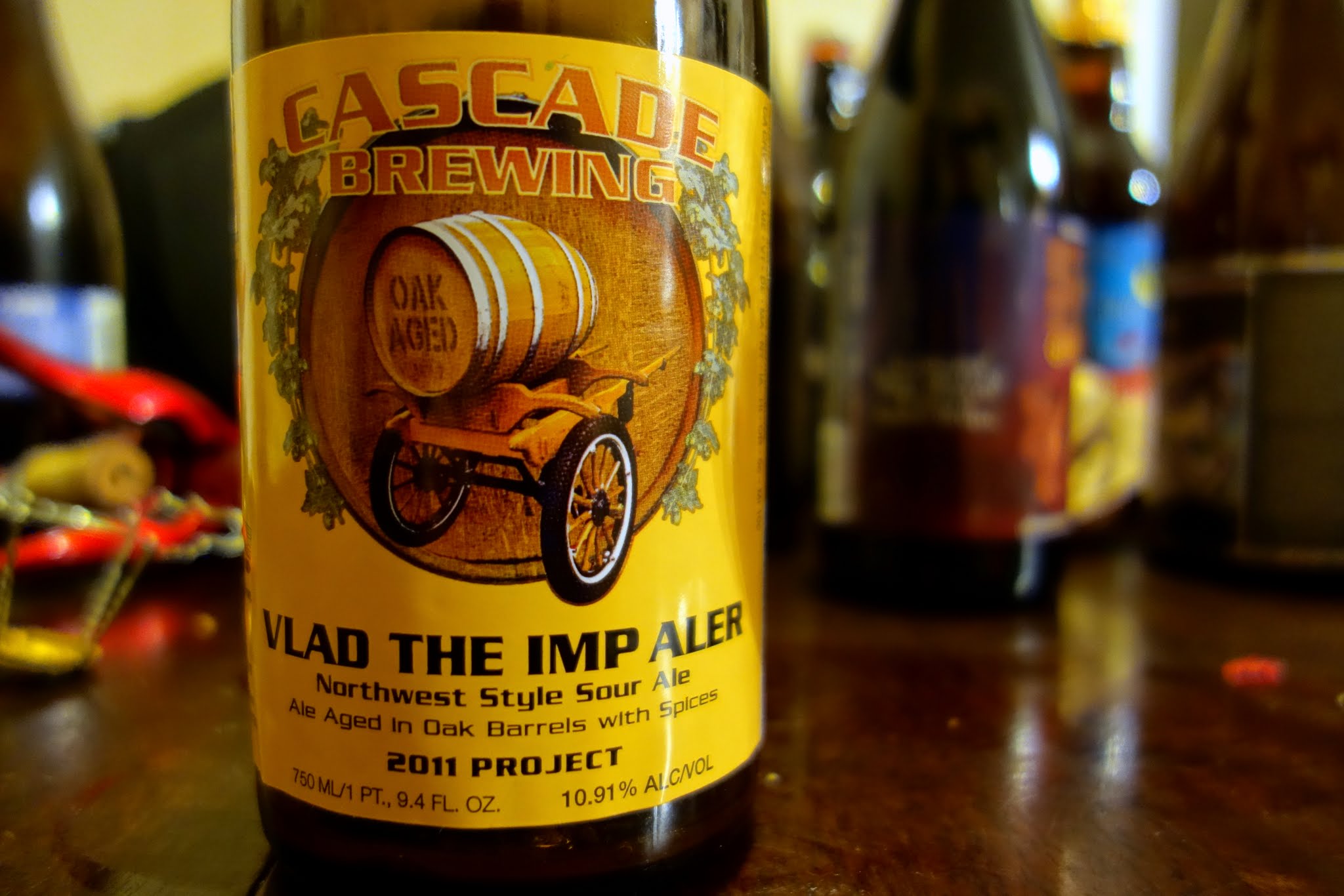 The rest of the night was followed up with just some solid beers we’ve picked up in our beers travels and traders recently. 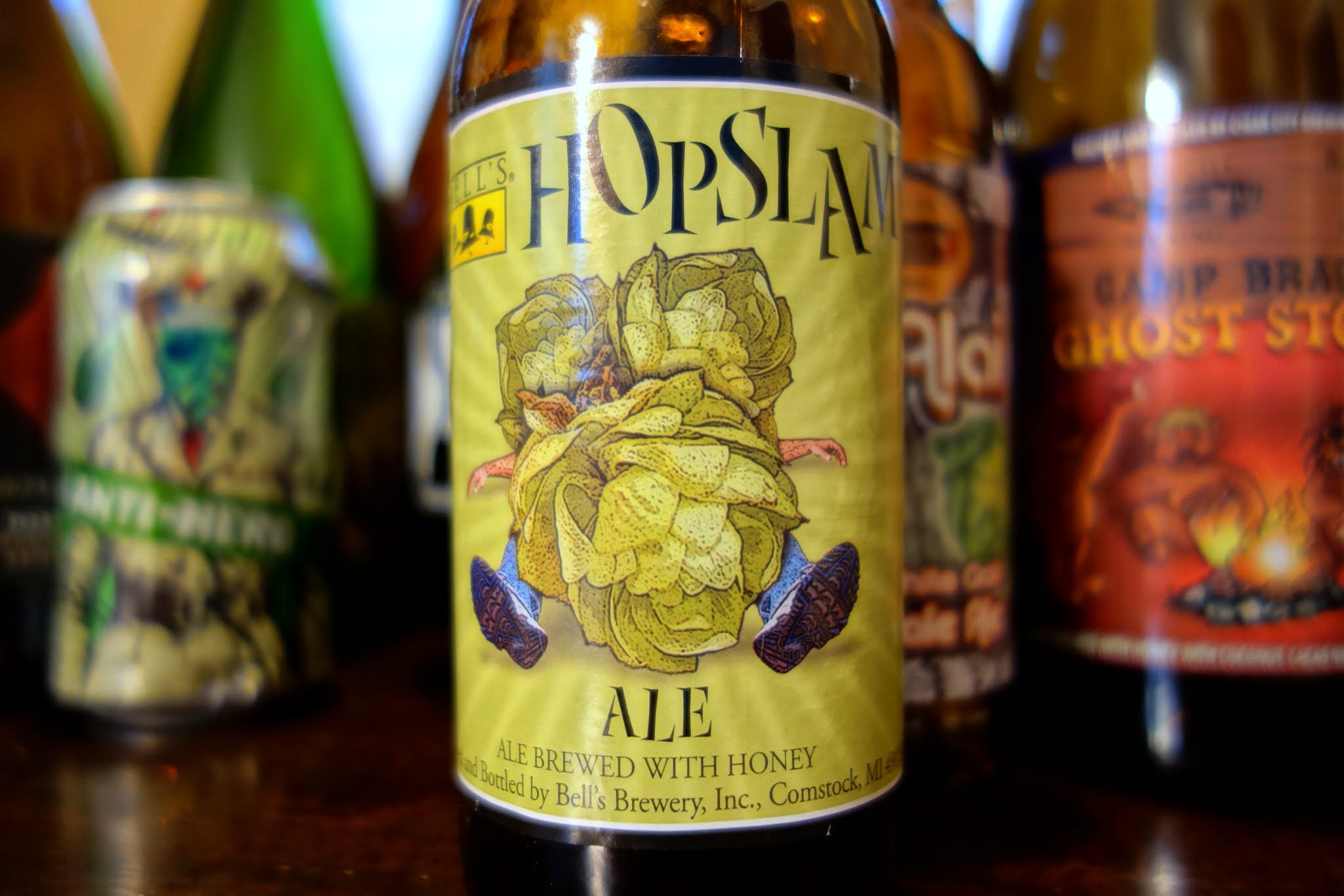 And of course being drunk fat kids what better way to end the night with some Tostino’s Pizza Rolls?? 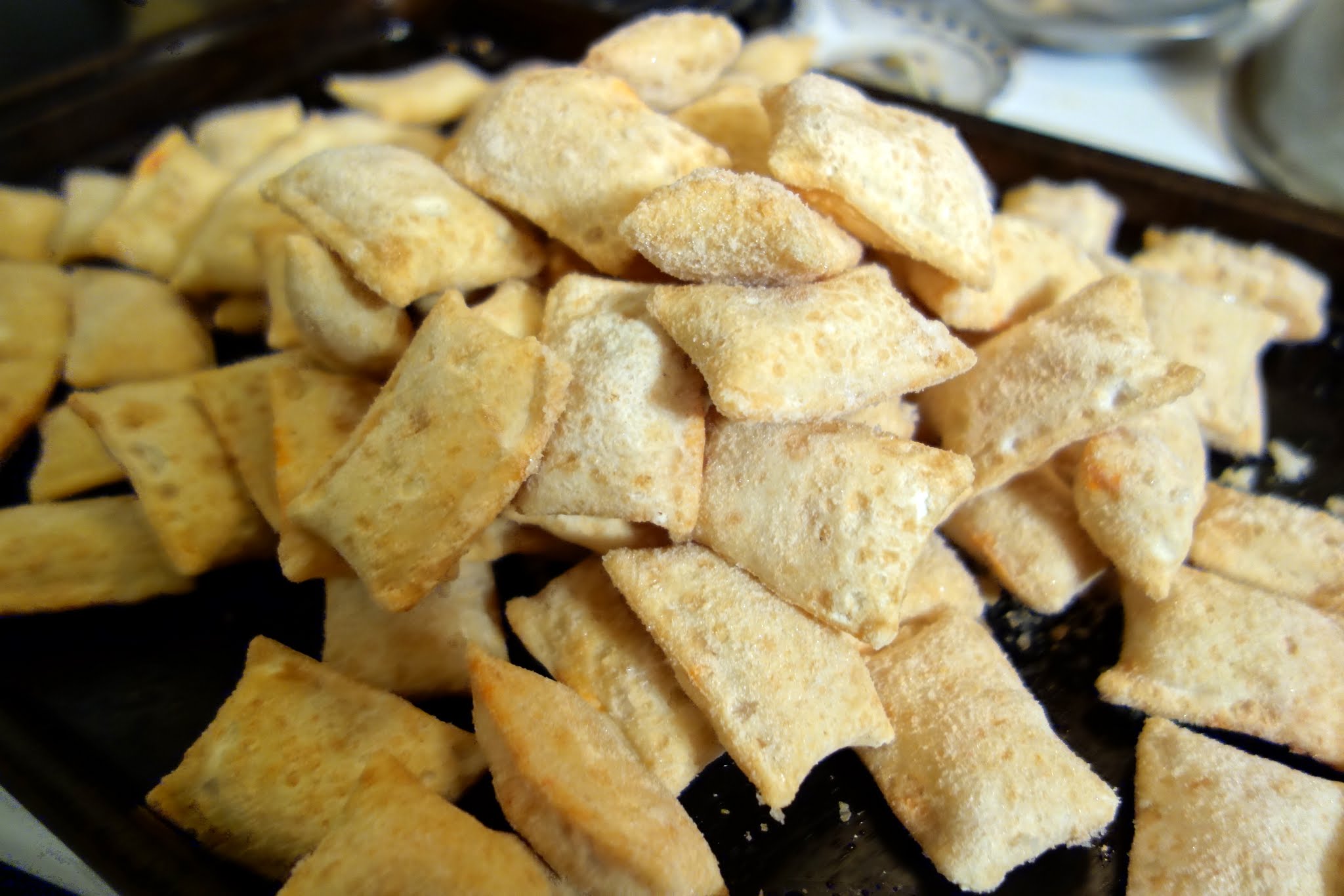