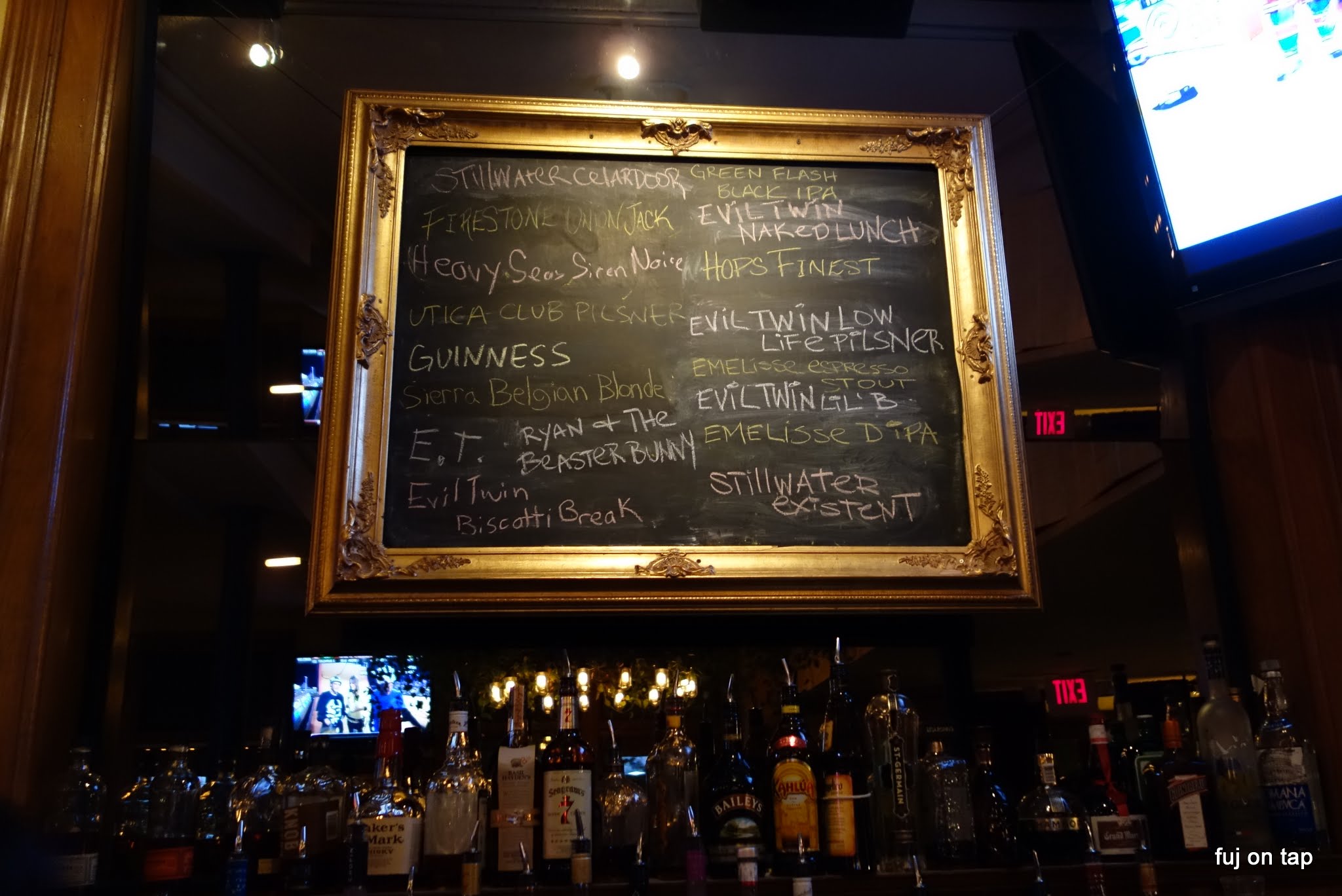 I feel like we’re coming fresh off the last Remarkable Liquids event at the Lionhart Pub, but even still, Jeremy was able to bring down some new kegs that even the most discerning beer nerds (read: pain in the ass tickers) from Fourteen Stone Drinking Crew wanted to come out and try.

I started the night with a Naked Lunch In A Copenhagen Heavenly Resto, another of Evil Twin’s intensely roasty imperial stouts. Jeppe has so many of these big ass stouts in his arsenal I’m not sure I would be able to tell which one was which (other than Imperial Biscotti Break) if they were all lined up side by side. Still, if you have liked the other big Evil Twin porters and stouts, you should seek this one out. 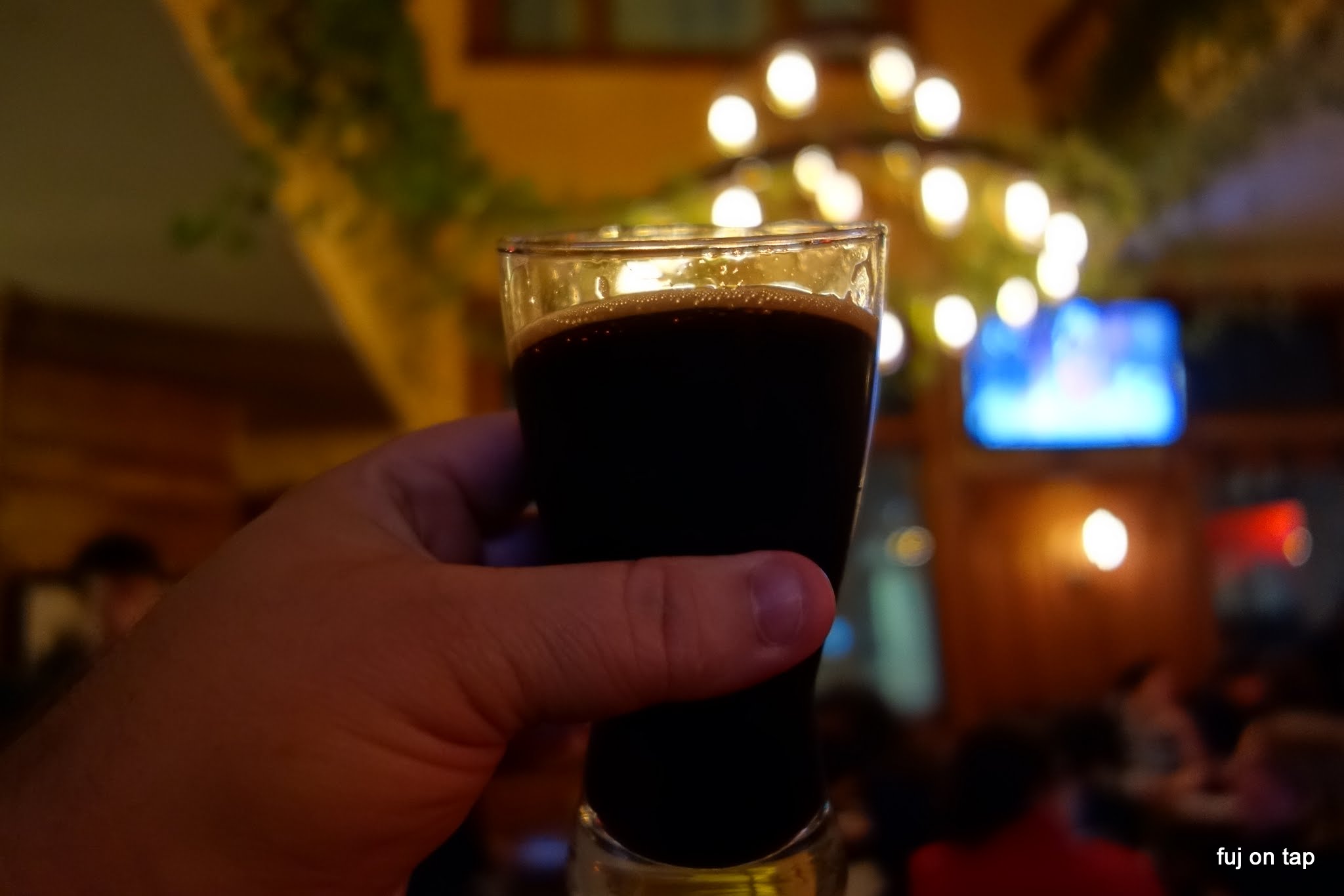 After grabbing my first beer, I got a chance to chat with one of the owners, Kaelin, about some of the upcoming events they have going on at City Beer Hall. I got a sneak peak at a new space they’ll be opening up soon (more on that when it becomes public) and the low down on their next Wild Game Dinner featuring Firestone Walker. Fans of the brewery will not want to miss that dinner with both Parabola and Sucaba slated for pairings.

The next beer for the night was Ryan and the Beaster Bunny, a non-Brett version of Ron and the Beast Ryan, with a much more pronounced sweetness from the honey but similar spice and fruits notes as the Brett version. While not a direct substitute, this might fill the void until the next time I can get my hands on Hill Farmstead Clara. 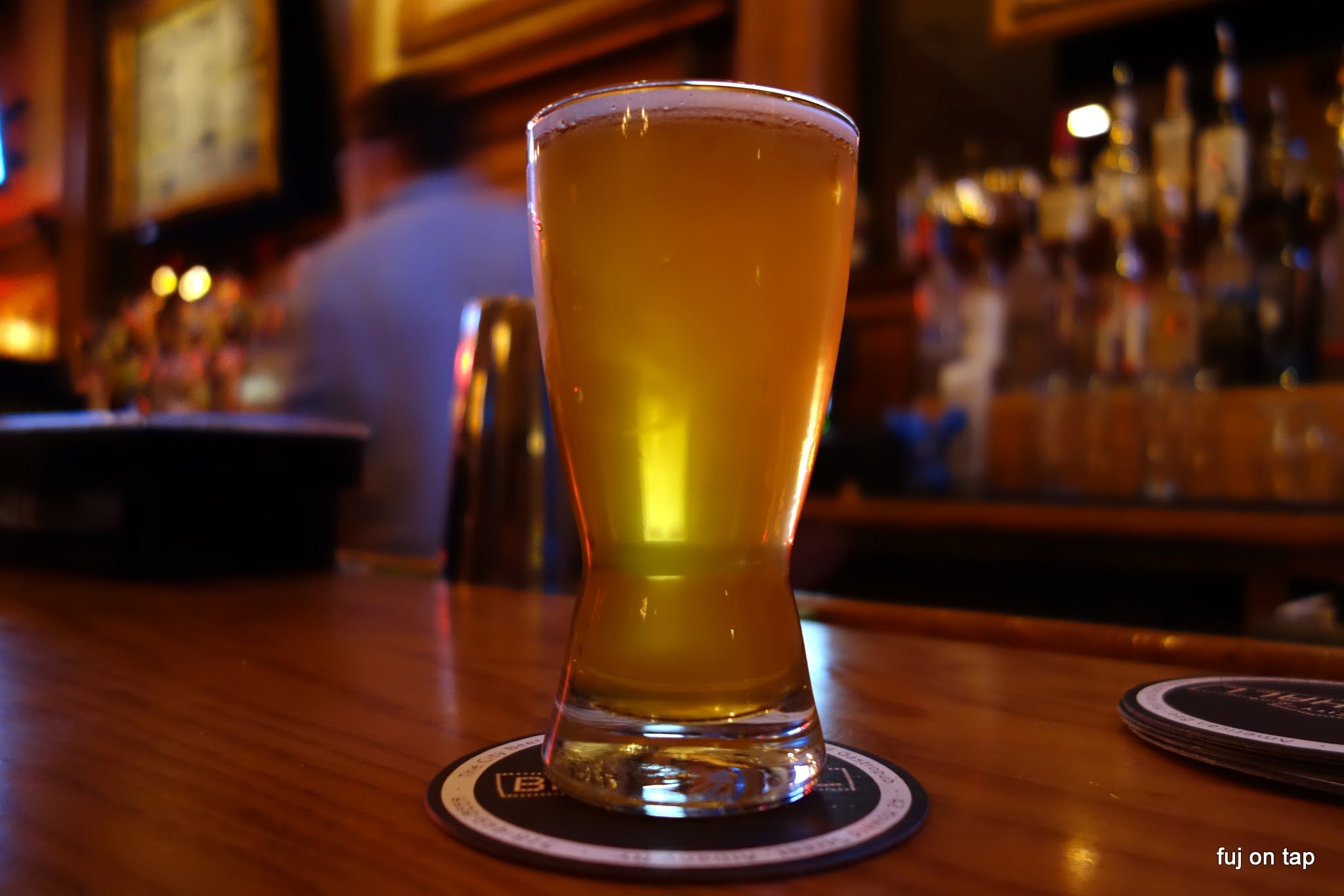 On the way to CBH I got a voicemail from Dino saying that he and his crew from Connecticut was on the way to Vermont for the next day’s Lawson’s Finest Liquids events and they were planning on making a pitstop at City Beer Hall before heading to VT. After sipping on a half pour of the Espresso Stout from Emelisse pictured at the top of this post, I got a chance to hang out with them for a bit while they cracked a bottle of Even More Jesus I gladly mooched off. I’m not exactly sure what the difference between this and Aún Más a Jesús is, other than the former is available in a bomber, and the latter is brewed in Spain and is “tweaked” but I love both of them equally. 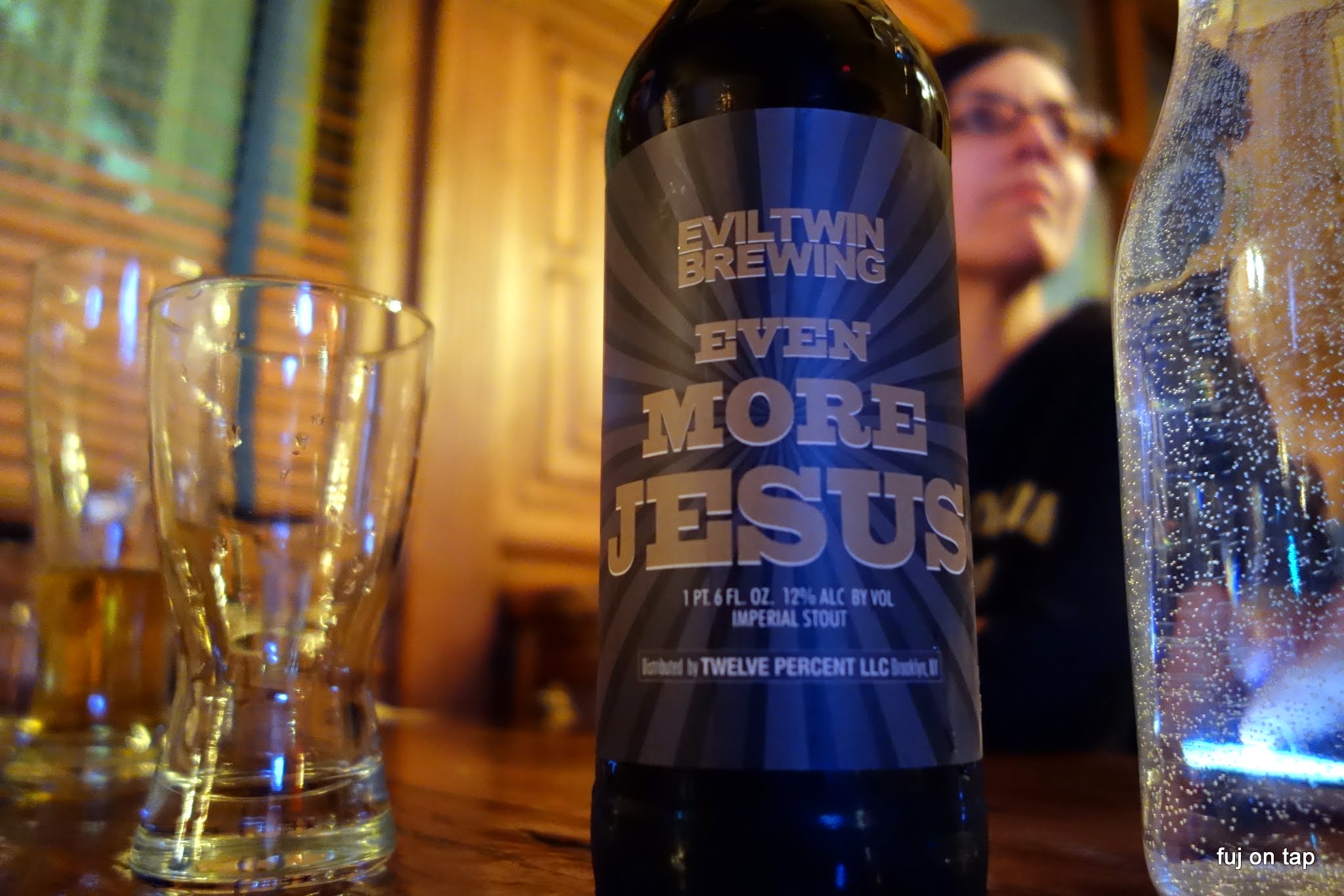 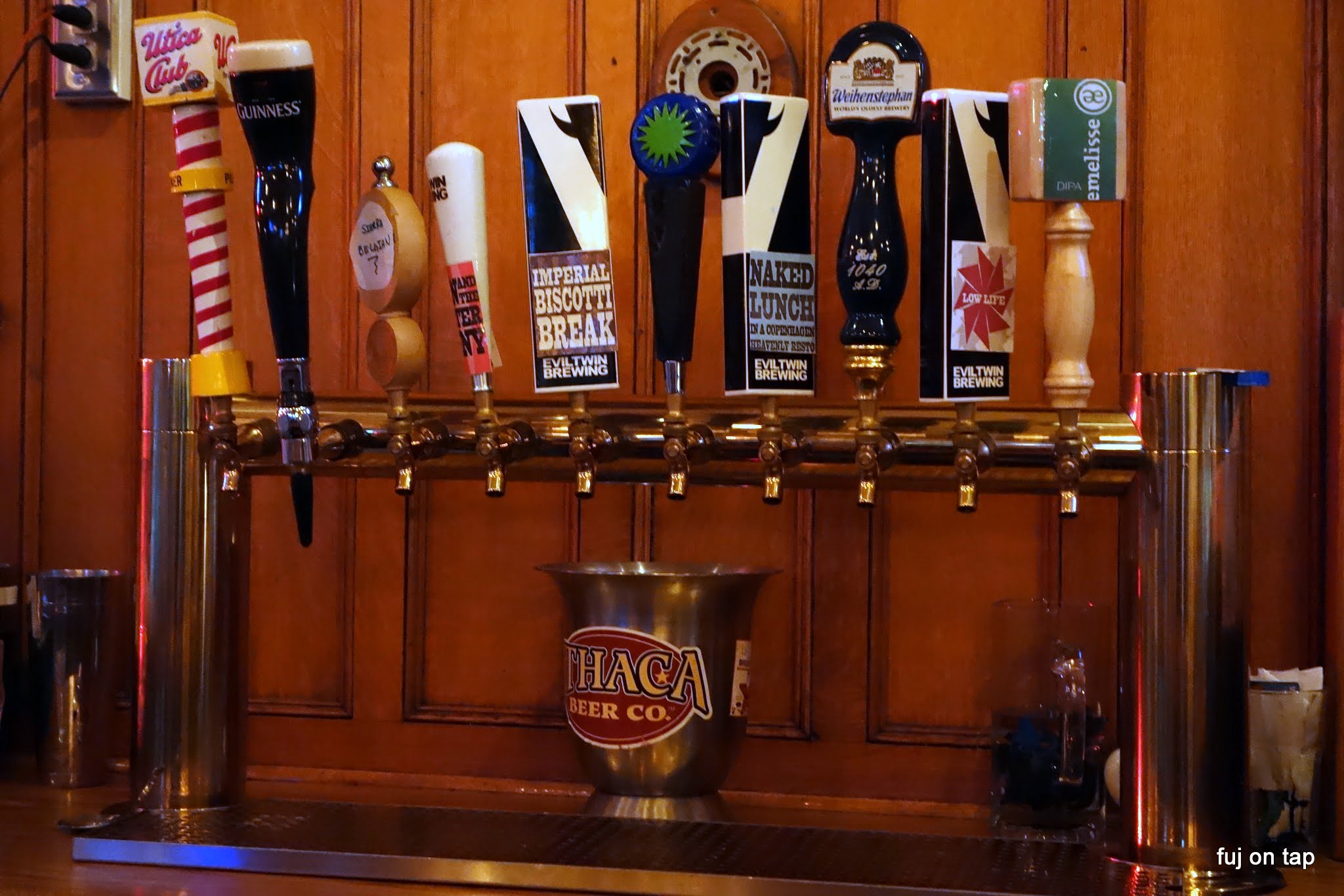 Of course no trip to City Beer Hall is complete without some free pizza and was also the perfect way to end the night. Cheers! 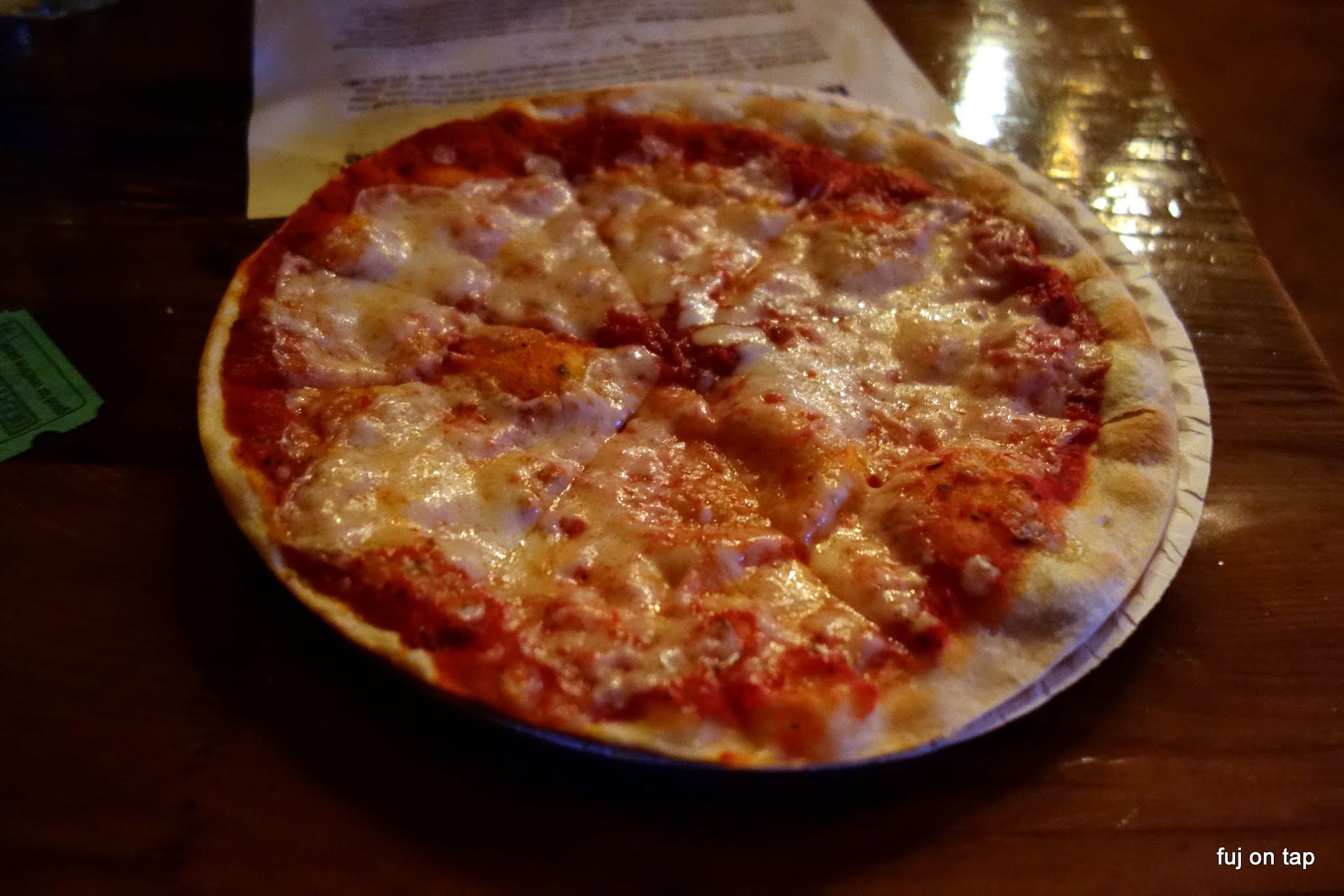