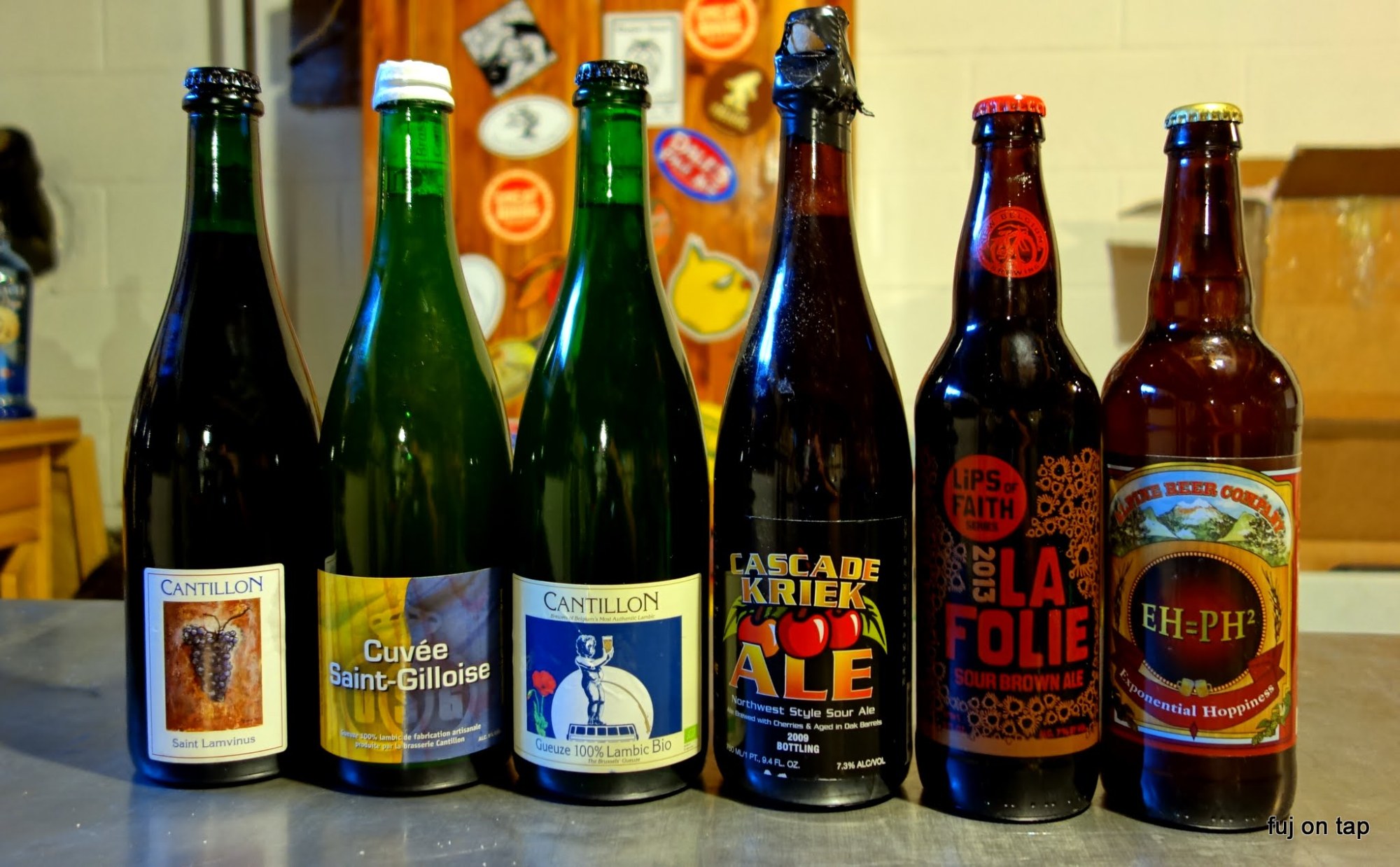 Another successful BIF under the belt. Thanks to Merc for running this one. Here were the requirements for the BIF:

Merc is a stickler about Berliners not being sours, which I do and don’t disagree with. The old school berliners like Professor Fritz Briem 1809 that are meant to be super light and refreshing and served with a squirt of syrup I agree, they ain’t sours. But, as Americans do, there are plenty of Berliners out there today where we just lacto the fuck out of the beer and they’re tart as hell. If you can take a stout and throw lacto at it for 6 months and call it a sour, why can’t the same be said for a berliner?

Anyways, other than that I like the requirements here since you’re pretty much guaranteed to get great beers or something from your wants. This should be a given for ALL BIFs but it isn’t always so. (See Merc’s experience with that here.) My want list is a few pages deep and I keep it stocked with some whales, some beers from around the country I’d like to try but haven’t been able to trade for yet and some permawants I would never mind having again, like just about any Cantillon, obv.

The box I received from biglobo8971 was solid as hell:

And on top of all that, this badass work shirt from Saint Arnold Brewing Company (excuse the shitty cell phone pic) which will be going into heavy rotation soon as Elise is sick and tired of seeing me in my Heady Topper work shirt:

As I stated yesterday, We cracked open Exponential Hopiness at this weekend’s BBQ after a shit ton of other IPAs, right after Peril, and it tasted like water. Hop Fatigue: it happens.

As for what I sent, I’m pretty happy about it. I wasn’t able to hit as many of Wolfpack2005’s sour wants as I would have liked, but I centrainly made up for it in New England wants.

Pretty much all of the beers I sent were wants except for the Tilquin and the Hanssens as I needed to up my sour ounces. This goes without saying but participating in a sour BIF while in the Capital Region is not the easiest unless you have a pretty large arsenal of sours in your cellar you’re willing to give up, which I do not.

So now that this BIF is over and I don’t (currently) have any trades lined up, what’s next? Why the Gang Bang BIF Round #4 of course…

One thought on “Sours for Dummies 2 BIF”