No surprise, 2013’s most popular posts were directed around Vermont Beer, more specifically, Hill Farmstead Brewery. The most interesting thing is what’s at the top of this list, as it’s not even related to beer! Let’s take a look at 2013’s most viewed posts on Fuj On Tap.

5. Vermont Beer and Food Day Trip: An example of what one of my typical day trips to Vermont looks like. A stop at the Hill, a stop for Heady, a new place for lunch, and a detour here or there. It was nice to show Richard, a Richmond, VA native, some of my favorite spots in the Green Mountain State.

4. Grand Opening of Mystic Brewery’s Tasting Room: A look at the new tasting room at Mystic Brewing. I haven’t gotten a chance to head back but I’ve had a few of their beers in the mean time and have always been a fan.

3. Hill Farmstead Festival of Farmhouse Ales: Perhaps my favorite event of 2013. A beer festival with some of the best beers in the country paired up with camping and a bottle share with a huge group of friends. What more could you ask for? 2. Yup, looks like I went to Hill Farmstead this week.: Another day, another road trip to VT. Norma was the reason for that trip, with stops at Fiddlehead and a quick lunch at Farmhouse Tap and Grill (hm, I never got around to posting those pics, did I). 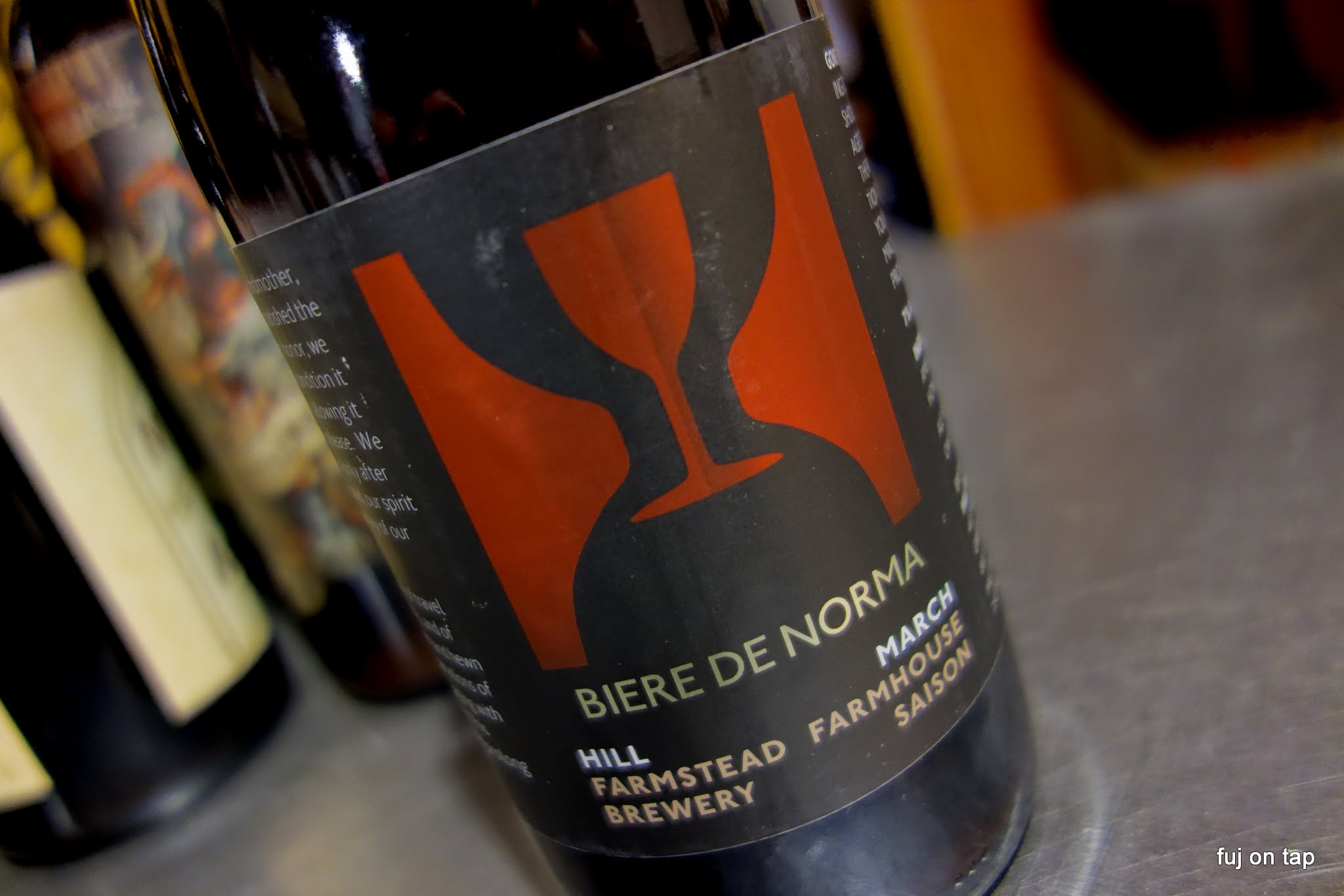 1. Weber Silver to Weber Gold Upgrade: OK, I’ll admit all of these hits are more than likely not my regular readers but people with Weber Silvers looking to do a little upgrading. And that’s great! This year was my first year with charcoal and I got to use it a ton so any help I could provide to my fellow BBQ brethren to turn a cheap Weber Silver into an almost new Weber Gold is fine with me. Turning this puppy into a smoker is on the radar for 2014, so stay tuned! 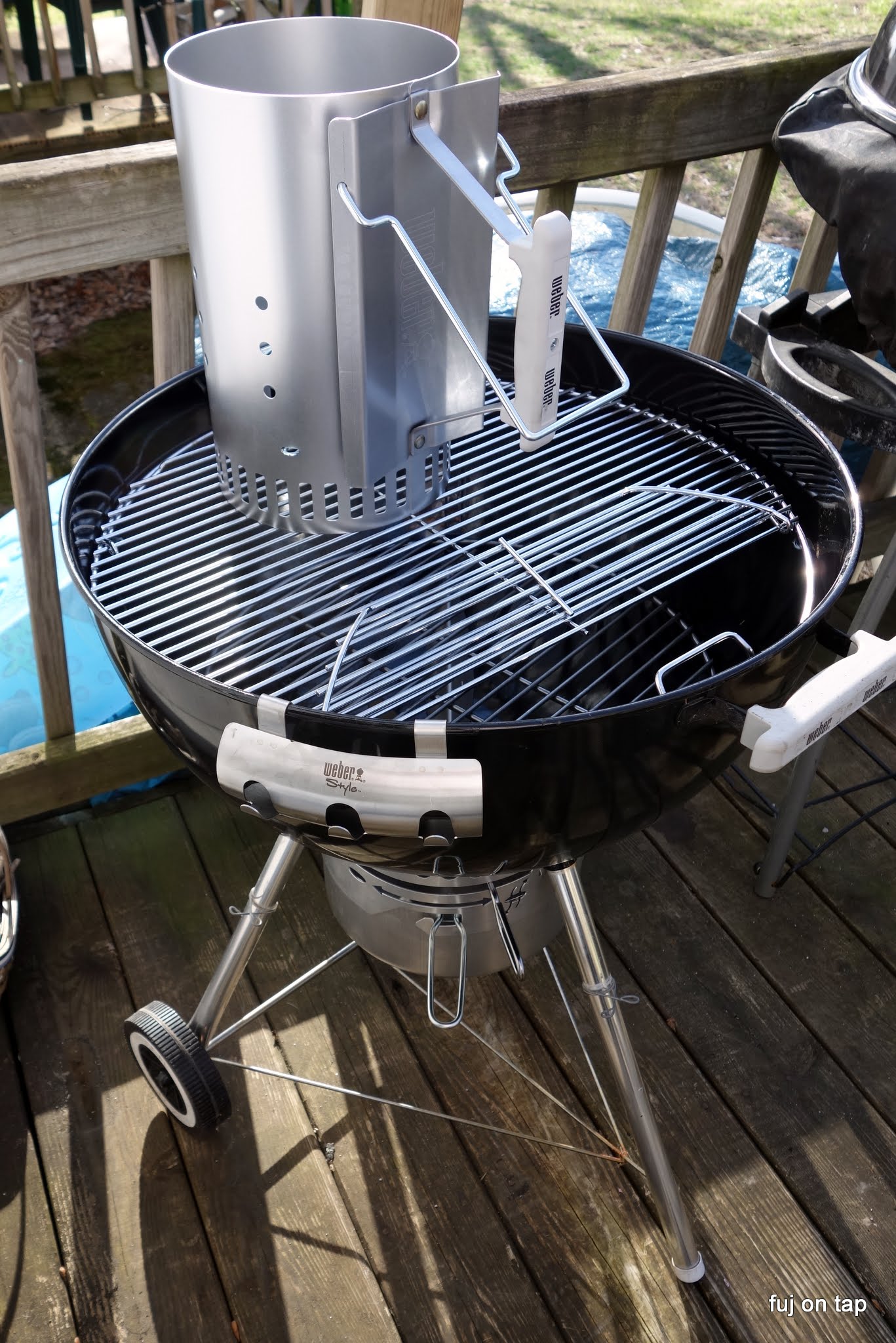