Gang Bang BIF Round 5 Packing Party
Team Upstate NY already had a tasting planned for this weekend so it only made sense for us to get some preliminary packing out of the way while we continue to collect the last few of our bottles and swag. No traveling necessary for team members this time around unlike the bang in Buffalo for Round 2 and Team New England for Round 3.

For those not in the know, over on Talk Beer we do a countrywide ten man Beer It Forward, with teams sending hundreds of ounces of beer all across the country showcasing the best beer their area has to offer. If you aren’t involved with a team in your area, considering getting a team together and show us what you got for Round #6. We don’t have a lot of beer from the Capital Region proper to send, so we chose to highlight some of the best breweries we beer travel to in New York and New England as a whole.

As always Ross hooked us up with good eats; Pulled brisket tacos with all of the accoutrements.

Beers were flowing early in the night. Always nice to see some BA Alesmith beers in the house. I’m not a huge fan of the original Old Numbskull (or many barleywines for that matter) but the BA version kills it.

Some of the night’s hoppier offerings including a few from my most recent beer trip. 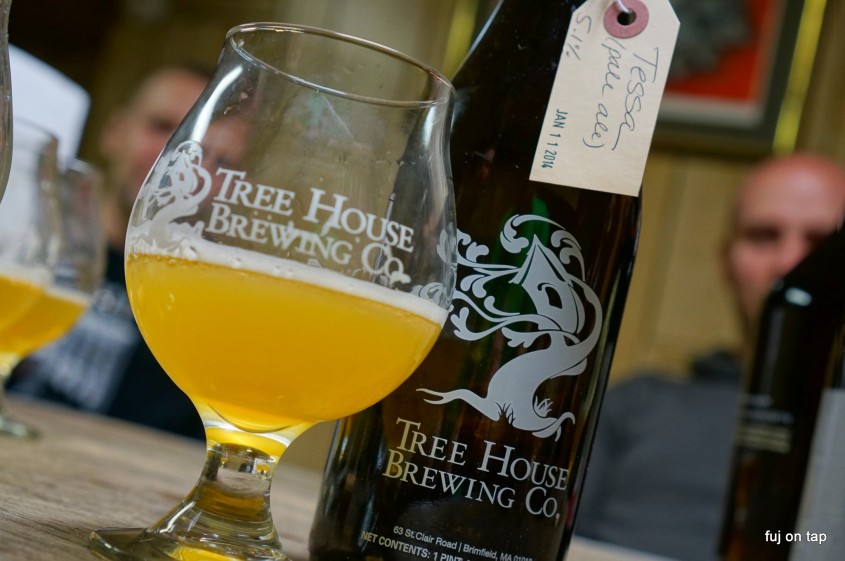 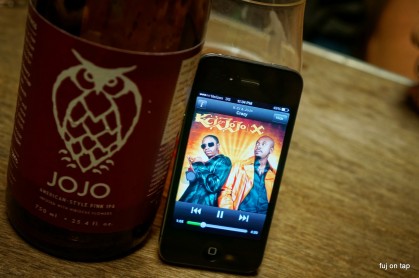 And of course some sours. Do yourself a favor and do not drink that sour old ale from Dark Horse. Just awful. 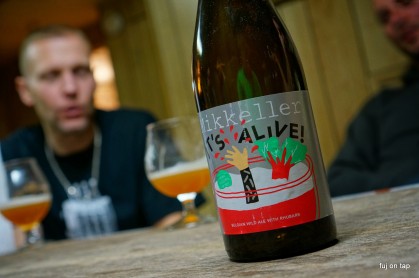 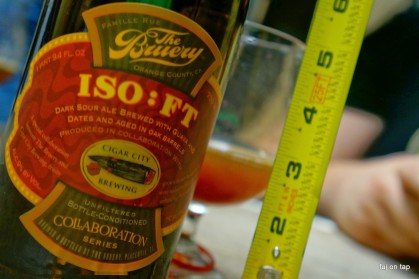 The Bruery Oude Tart with Cherries 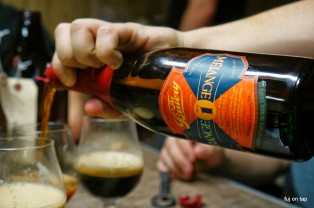 And finally some more of the big stouts, barleywines and a few others. 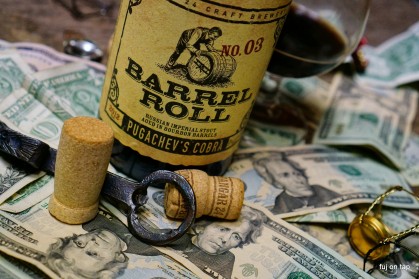 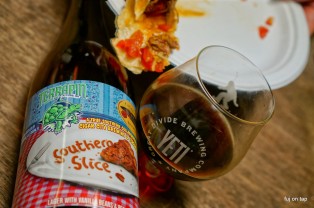 And no tasting would be complete with a dead soldiers pic! 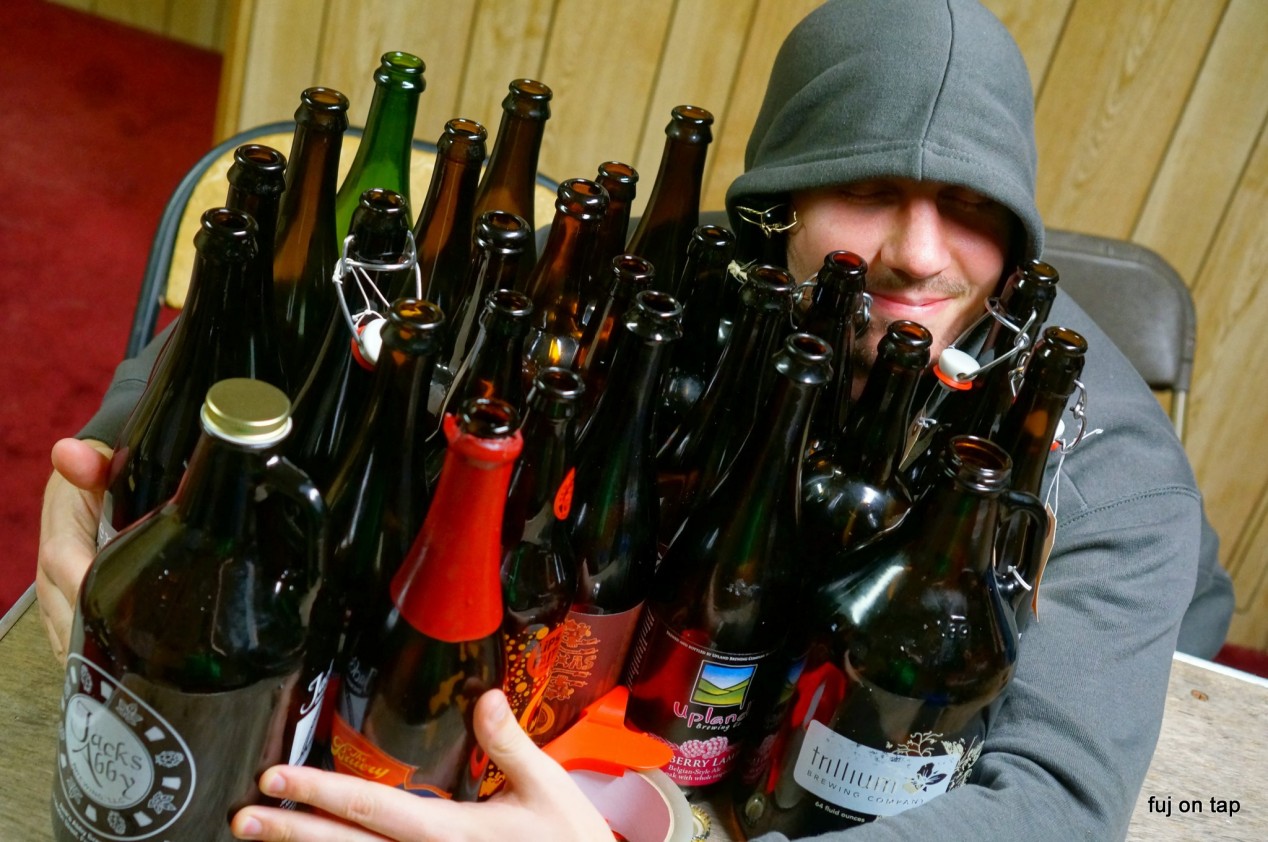 Still have some more work to do but most of our beers are together (except for a hoppy box that we’ll send closer to the bang date). Looking forward to our Gang Bang Party in March!