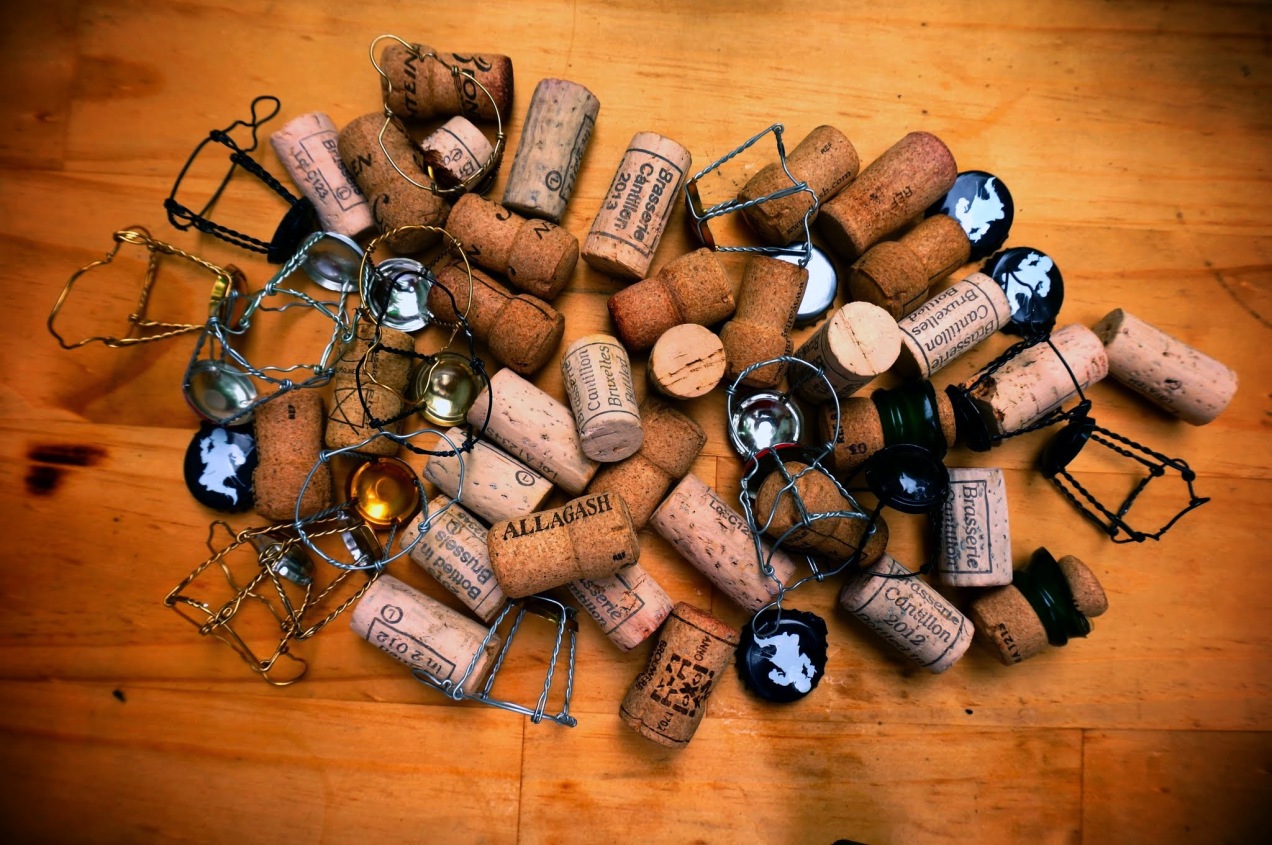 For a while now I’ve had the idea of doing an all Gueuze and Lambic tasting with the guys from Team Upstate NY. Diving into this, I knew it would be a massive undertaking. Thankfully the guys put up with my bullshit I think we pulled off a tasting to go down in the record books.

I’m not going to get into the details about just how much of a pain in the ass it was put together the bottle list. Let’s just say while it worked out in the end, the amount of detail that went into it was more stressful than a tasting like this ever needs to be, especially since most of the work was done while I was camping in Vermont. Gotta go back to the drawing board on this next year, or figure out a way to make it easier for everyone involved.

Thankfully the food for this event was much, much easier this time than some of the previous bottle shares. Instead of doing some massive thing on the grill like I usually do, I reached out to Andrew from The Grocery, gave him a budget and he put together an incredible spread of meat and cheese for us to nibble on all day, and then Greg picked up wings from The Ruck. Some of us had some reservations that it was going to be enough food, but with all of the fresh baguettes from The Placid Baker, a ton of fruit and other accoutrements, I don’t think anyone left with an empty stomach at the end of the night, and there was plenty of meat and cheese left over.

Cheese and Charcuterie at Gueuzepalooza 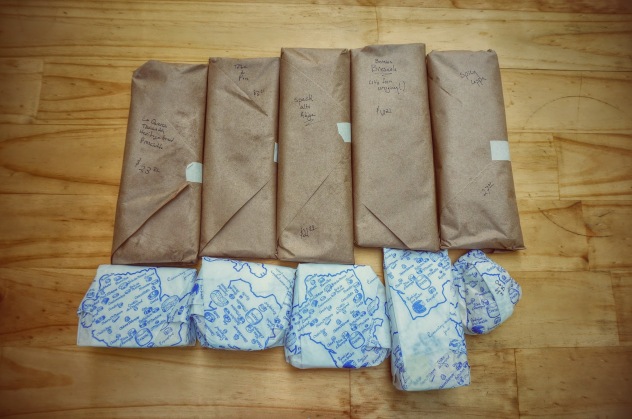 Cheese and Charcuterie at Gueuzepalooza

The one place where I did spend some time prepping was trying to make some syrups to go with this massive 10L box of lambic I ordered from Belgium in a Box. I wanted to go “weird” with these fruits since raspberries and cherries were already going to be present from the bottle list. So I stopped at the Asian Supermarket and picked up some lychees, papaya, and dragonfruit. These did not work out as planned, were way to viscous to mix easily with the lambic, and I will have to revisit this in the future. 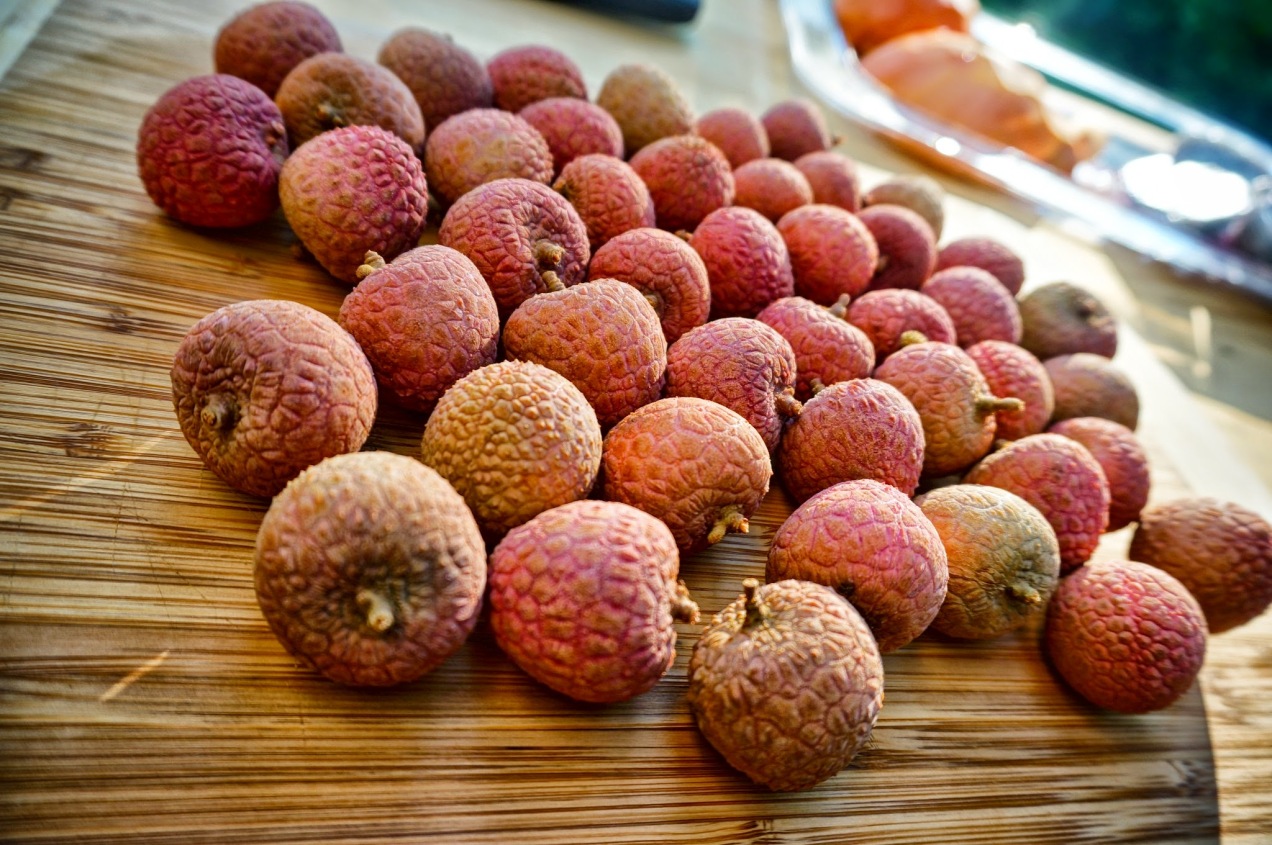 There are a LOT more pictures over on Adam’s blog, make sure to check them out, but here are a few more for the day. 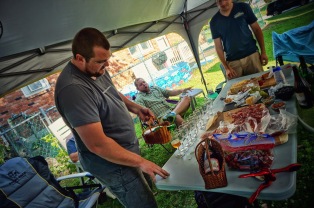 One of my favorite beers of the event was our homemade “Friendship Blend” we did with Cantillon Classic Gueuze, Coolship Resurgam, and Russian River Beatification Batch 6. So damn good.

Of course no tasting would be complete without some shenanigans: Lambic flip cup and Lambic pong. Normal. 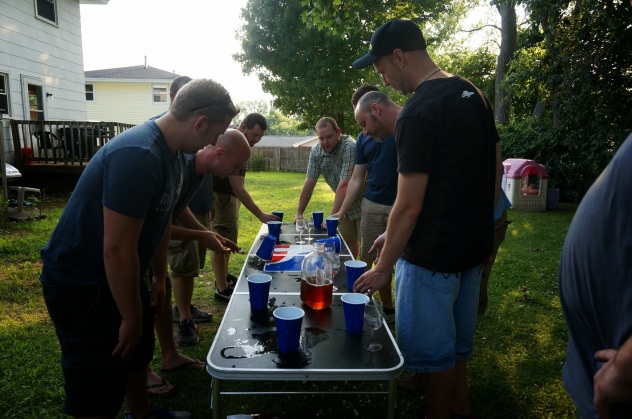 Then there was the sabering of all the things. I’m not sure if there is video of Greg with his 1000th unique checkin on Untappd, but he did one as well.

All in all it was a most excellent event. It was kinda weird that, when we were all said and done, all of the beers were gone and all of us were completely sober. I guess that’s what happens when you’re only drinking 2 oz at a time of 5% alcohol beer. Still, it was a great time and am looking forward to this returning in some iteration again next year. 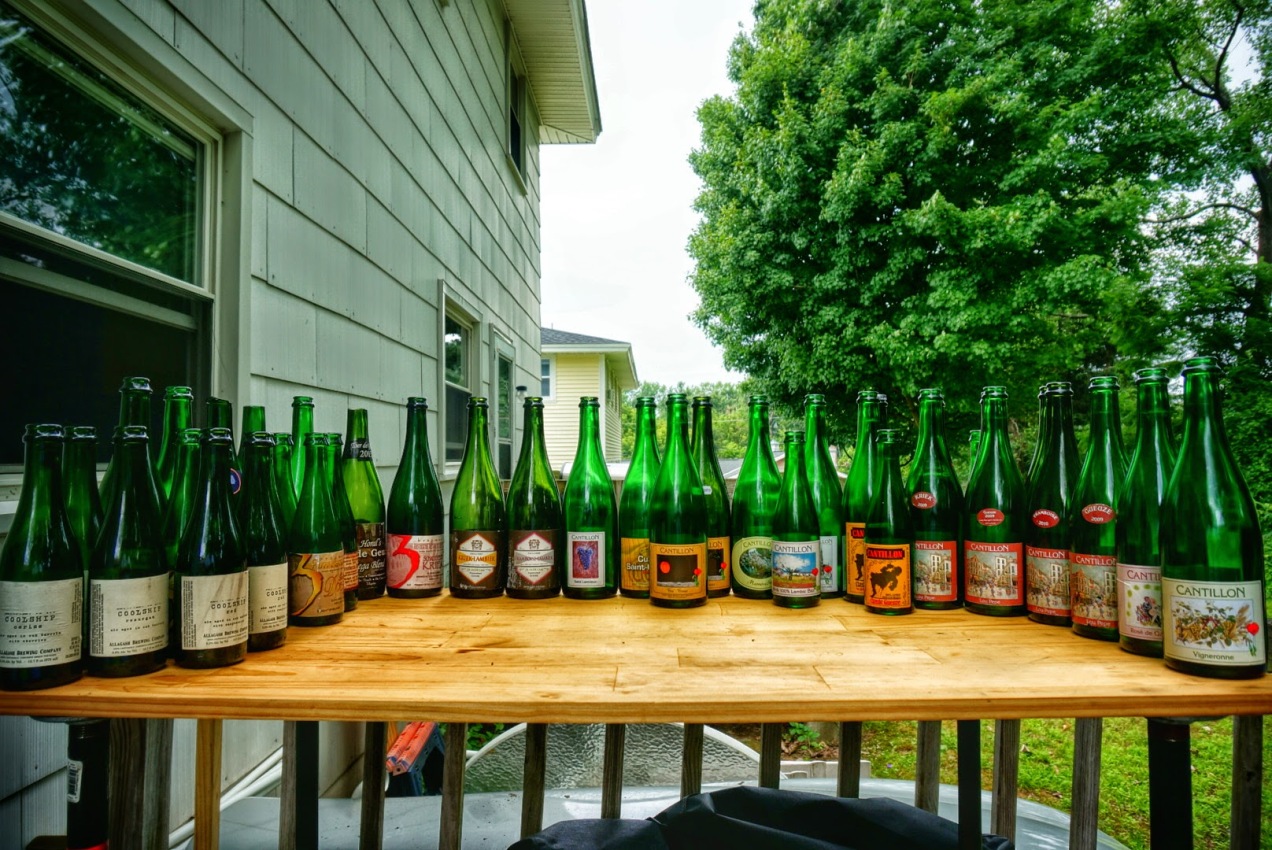