I’ve been meaning to head to this for the past couple of years but scheduling conflicts have always kept me away. Luckily Sunday I had the chance to head down to Riverfront Park to check out this area’s biggest celebration of swine: the Annual Pig Out.

With the BBQ competition underway I headed towards the back to check out what they were working on and some of the gear they were using. Some of the competitors were responsive to pictures, some would rather keep their set ups and submissions private, so I respectfully kept them out of the camera’s view. As this was a competition day, there were no samples being given, something that many of the people walking around did not understand. Maybe they confused that with Saturday Night’s $1 People’s Choice Rib competition, but this part was the real deal. 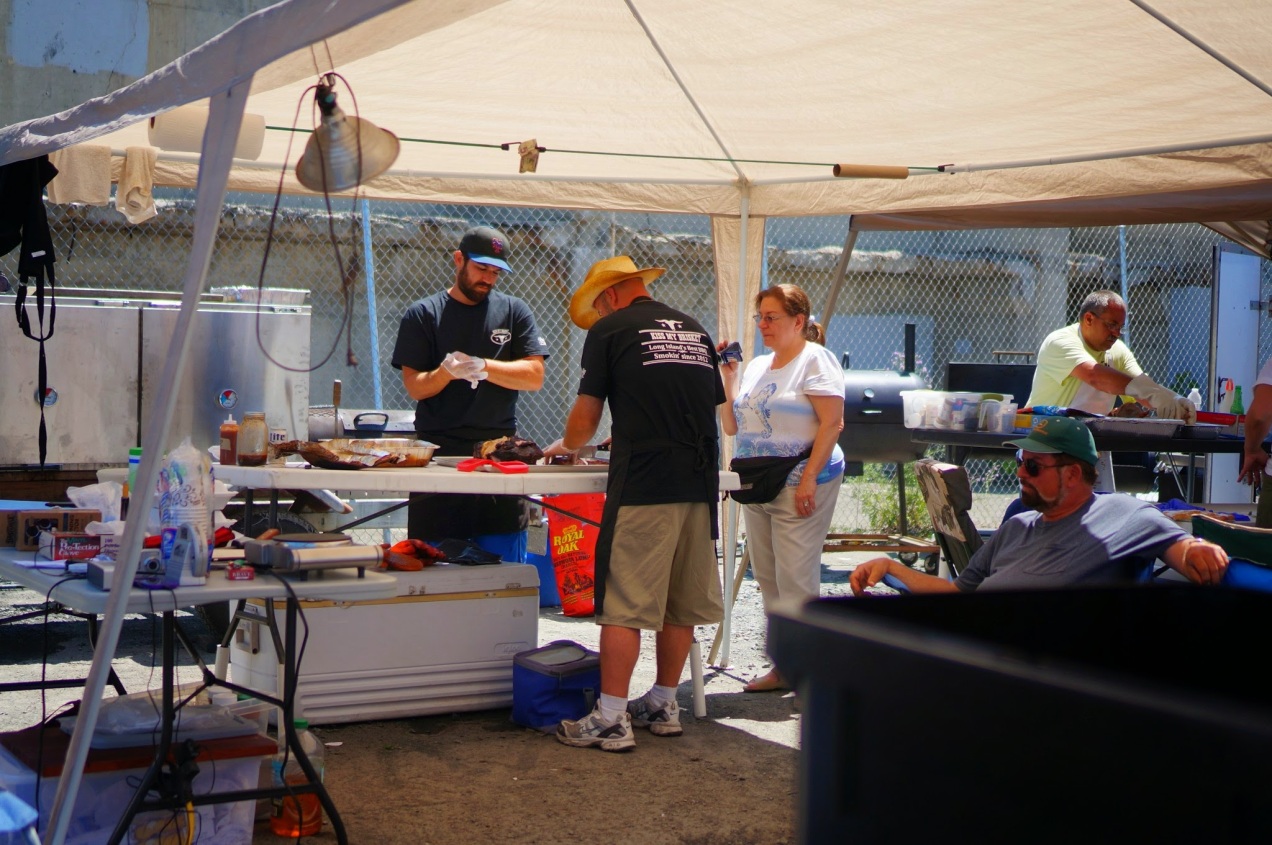 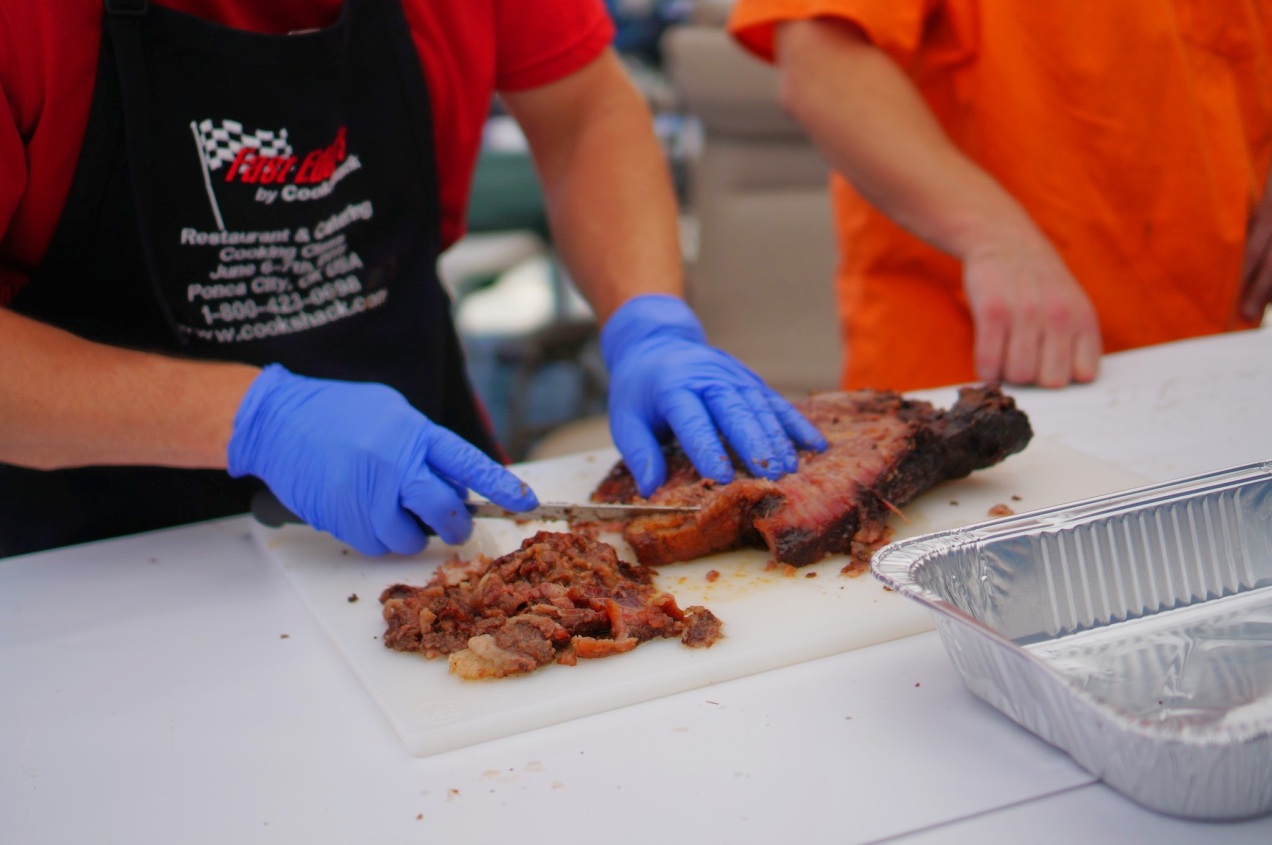 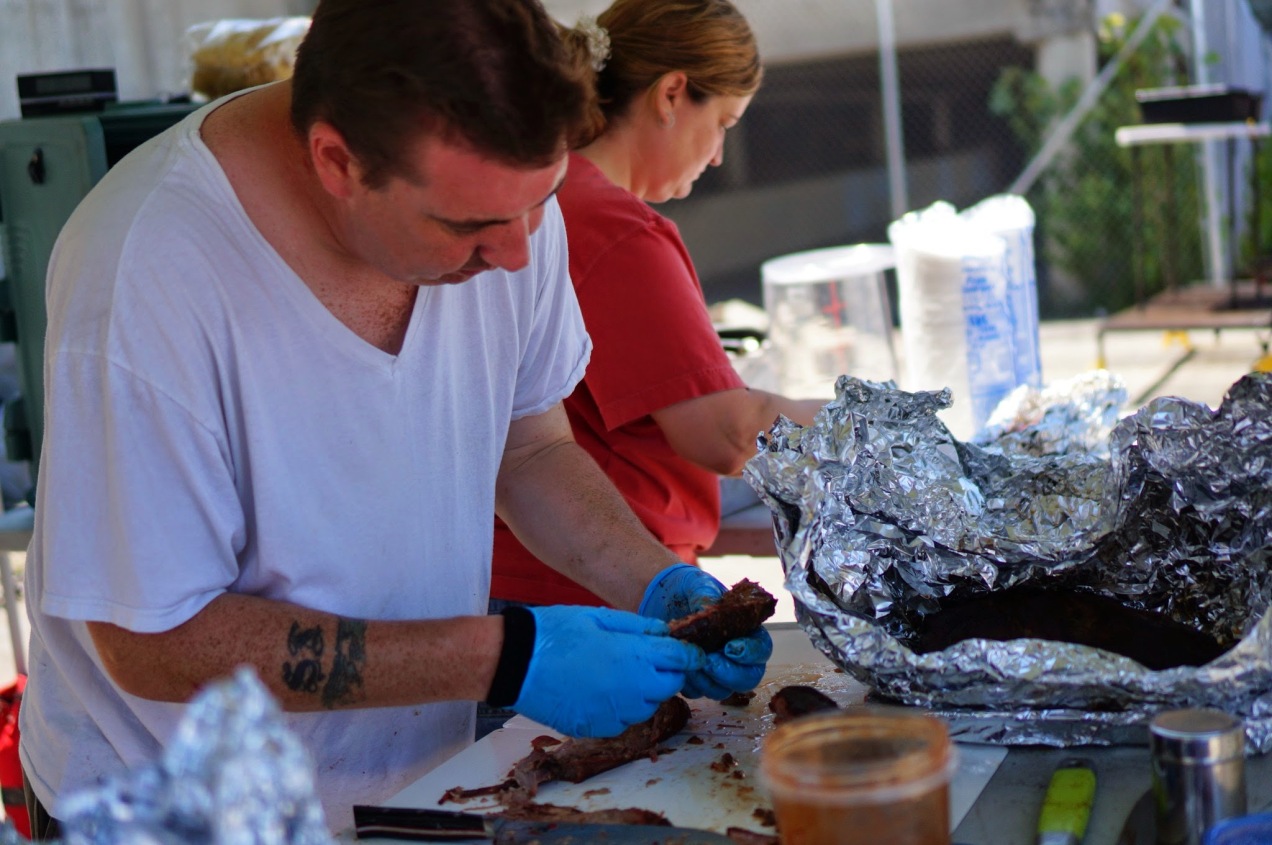 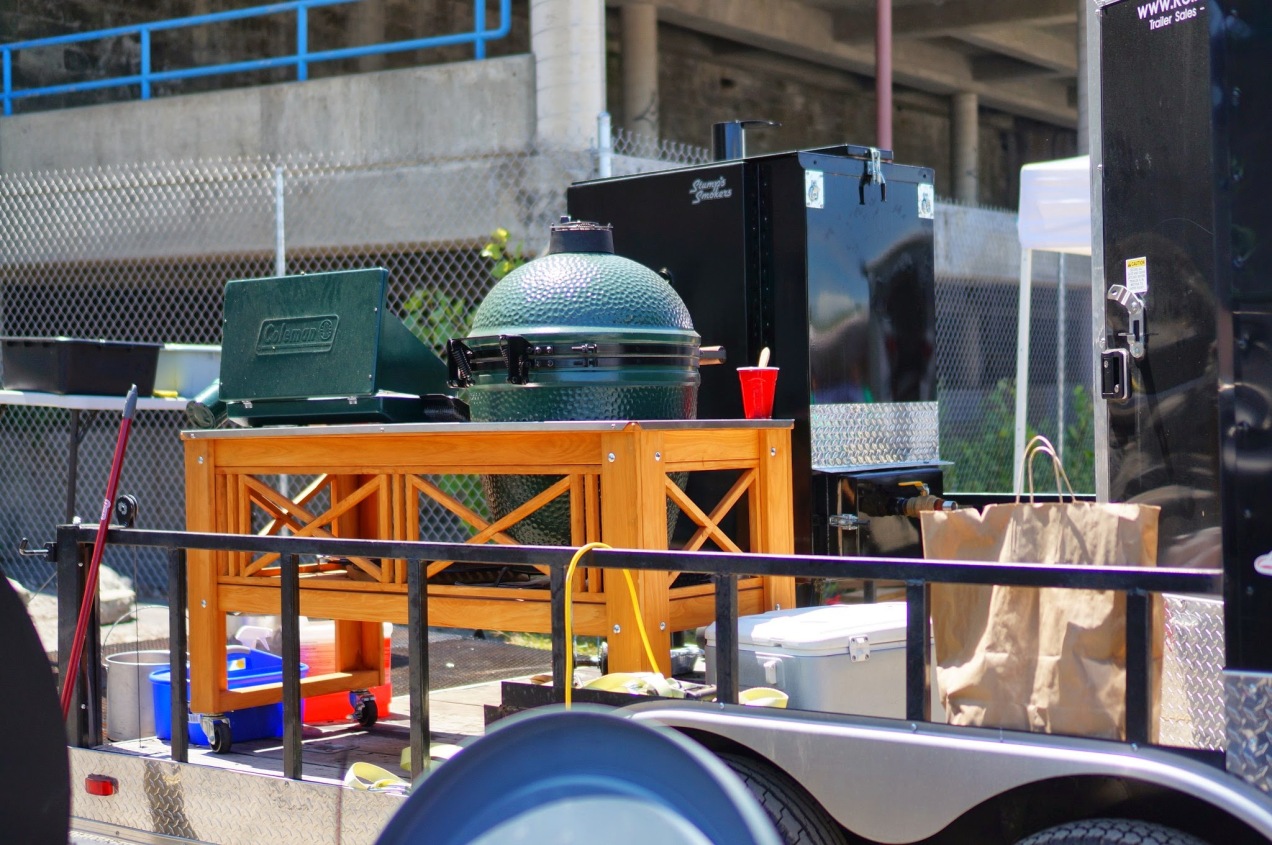 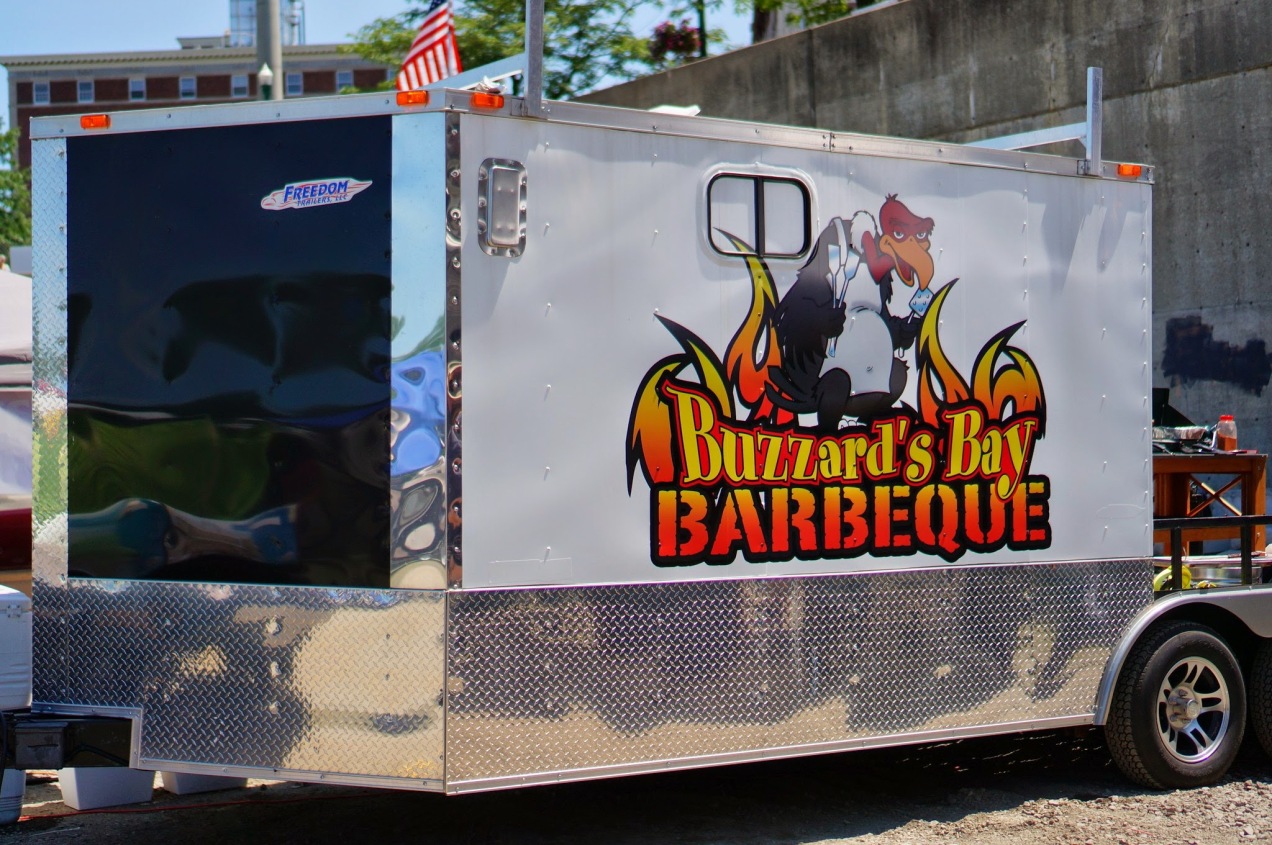 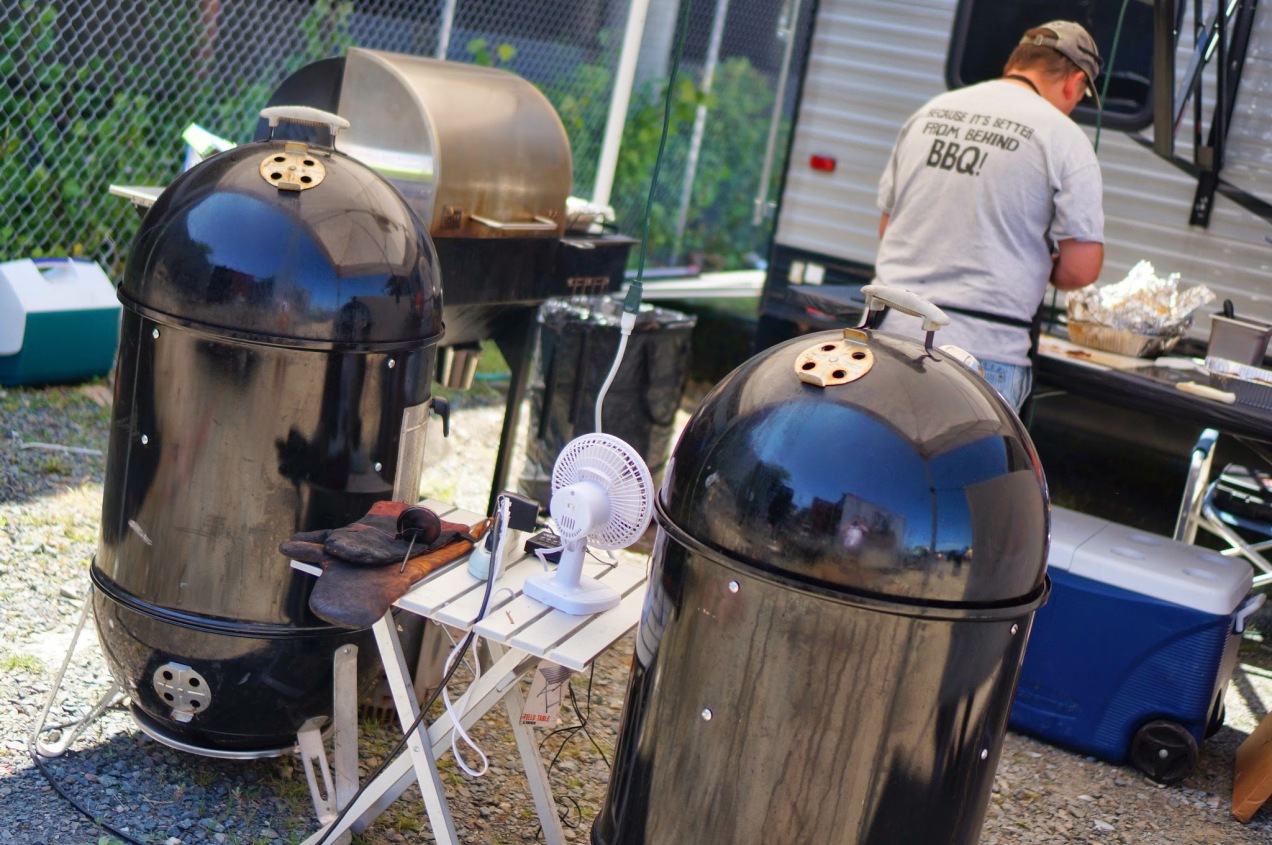 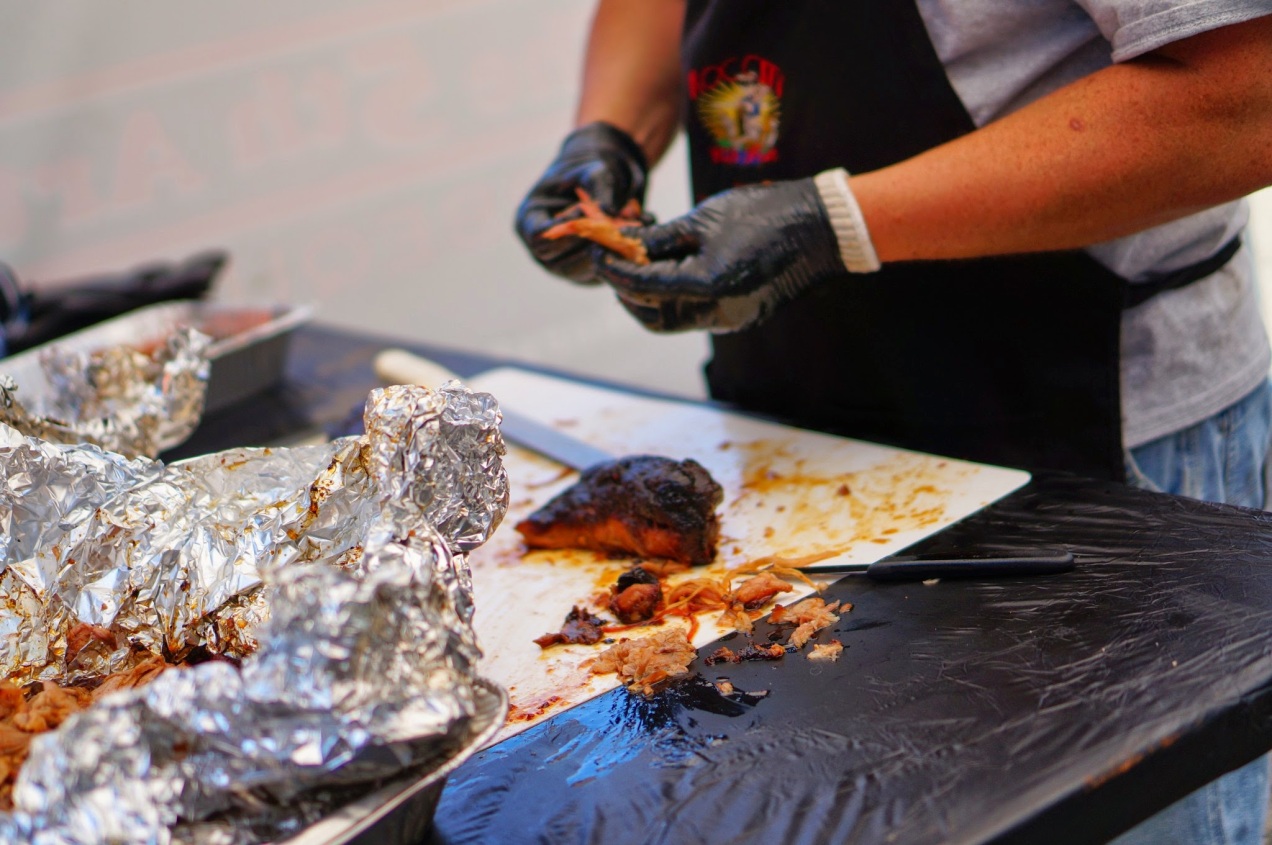 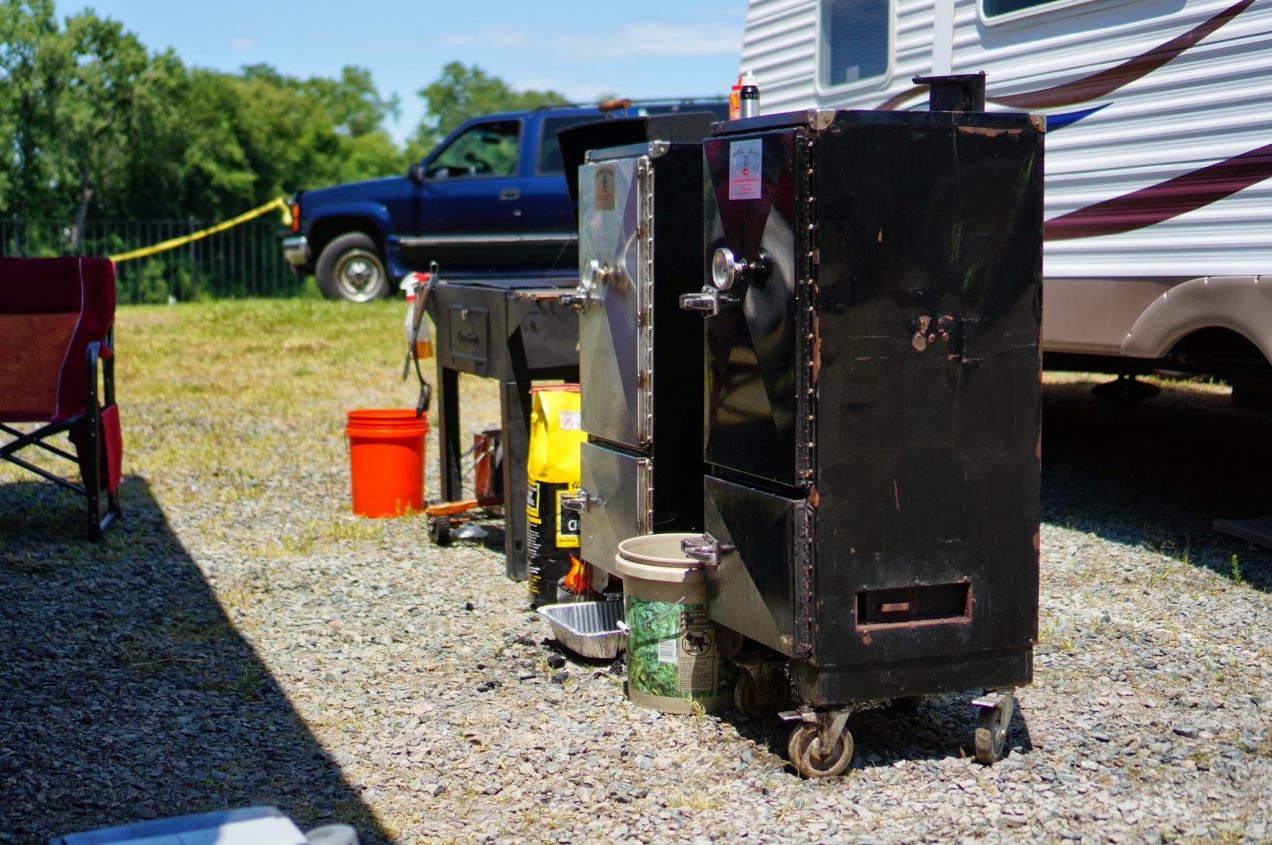 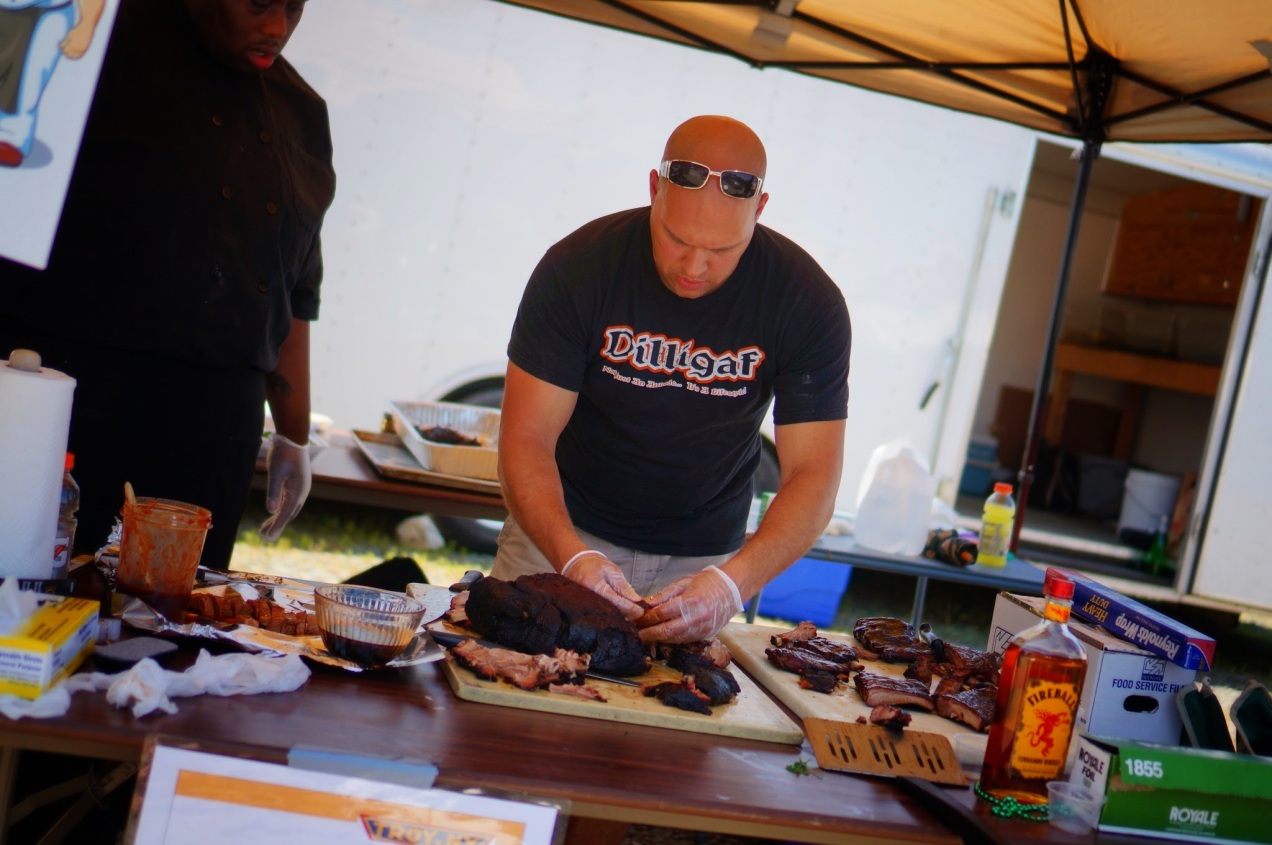 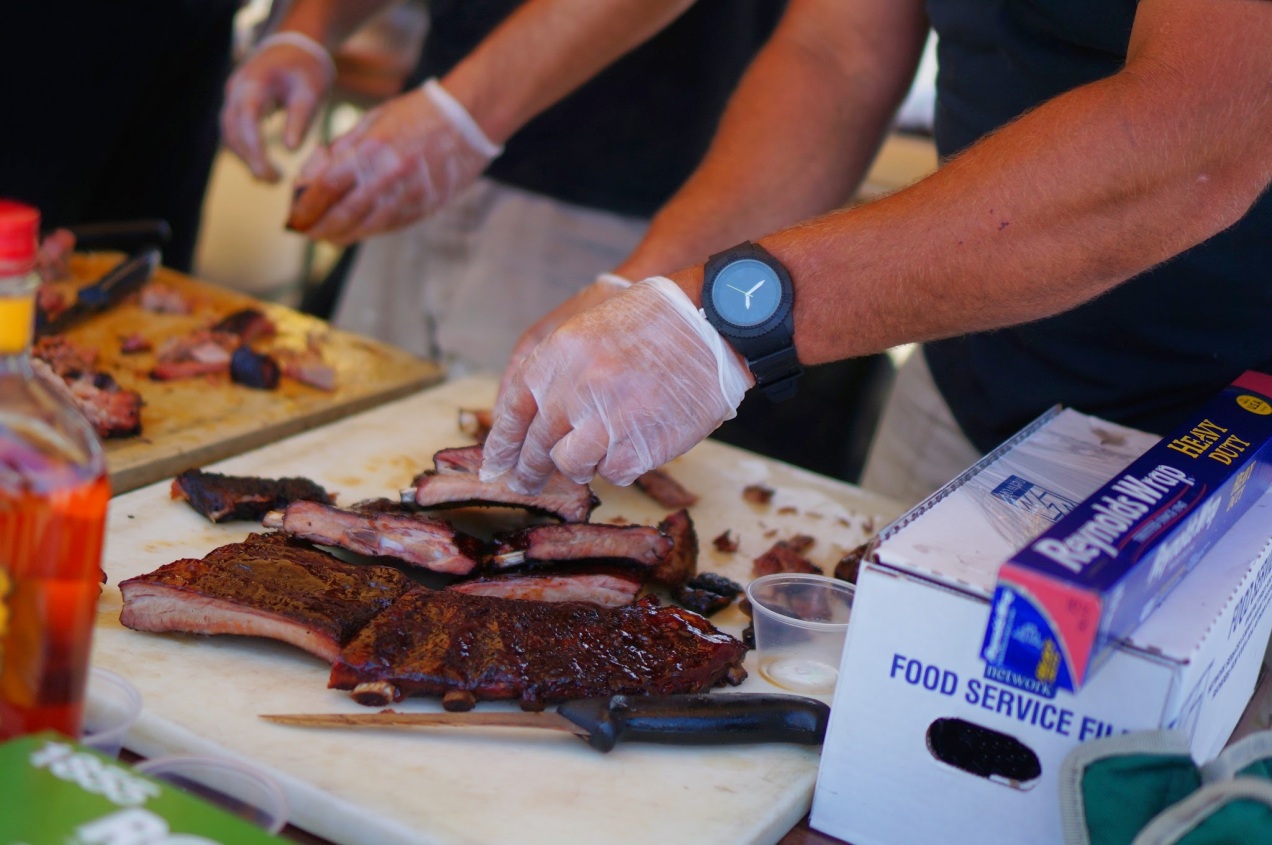 The overall winners of the competition were:

Make sure to check these teams out next time you see them out and about.

After poking around the competitors area I headed to the vendors to check things out. A lot of familiar trucks around there slinging some ‘que that day, including Slidin’ Dirty, Wandering Dago, Capital Q, and Dinosaur BBQ. 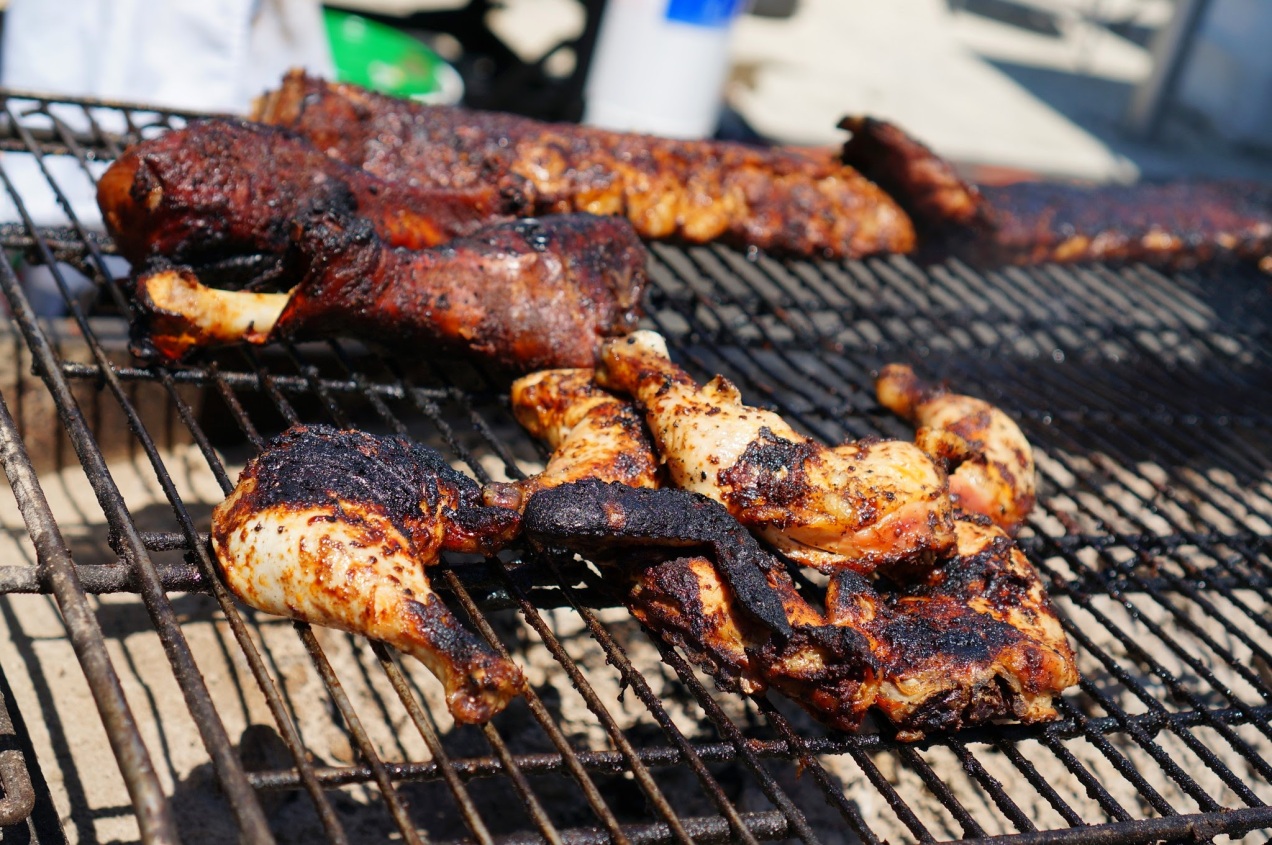 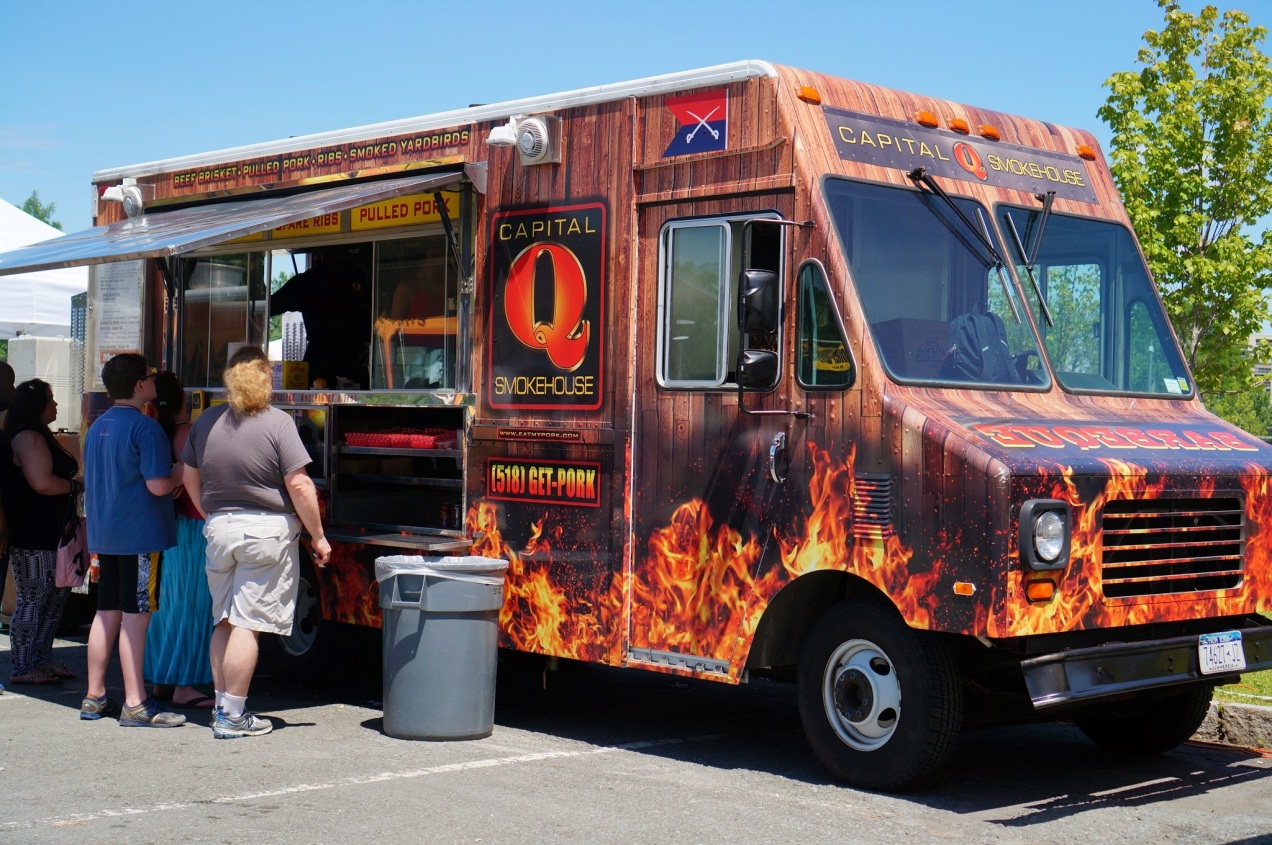 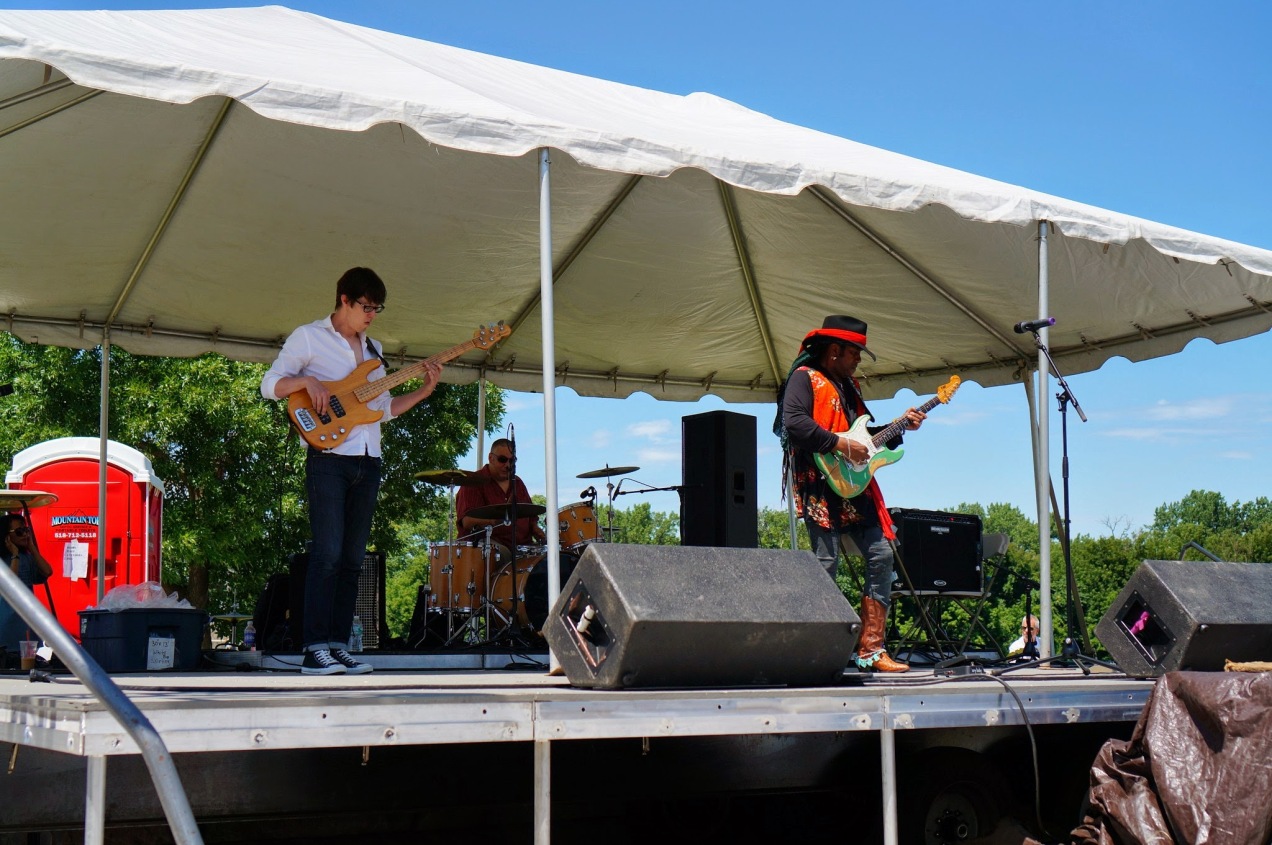 Thanks to DeCrescente the beer selection was abysmal, as always. I get it Downtown Troy BID, DeCrescente slathers you up with thousands of dollars each summer for exclusive beer rights for many of your events, but would it kill you to have them bring some Founders All Day IPA? Or anything drinkable, really? Thankfully the prices were cheap and not the usual festival gouging, but that still doesn’t excuse the selection.

The venue is very dog friendly. Probably a little too much for Kuma, but handling him and the camera at the same time would have probably been difficult. These two pictures are some of my favorite of the day, however: 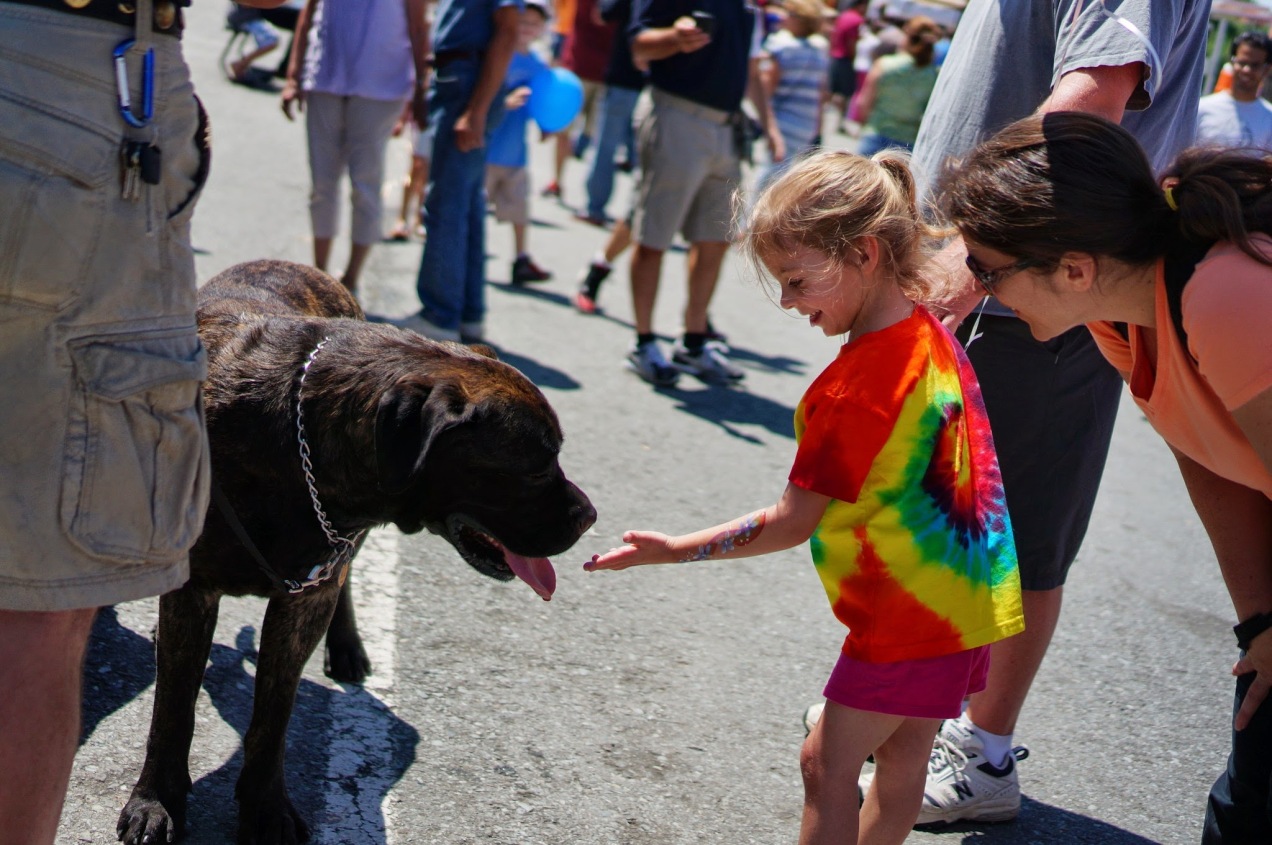 After missing out on the People’s Choice rib competition the night before, Greg decided we should all grab ribs from the different vendors to decide which were the best on our own. A pretty good idea. I ended up grabbing a half rack of ribs ($20) from Squeels on Wheels and I’m glad I did; I thought they were the best of the bunch. The meat was much more tender than any of the others and while on the sweet side, the sauce had a nice tangy flavor to it. A little more spice and they would have been perfect. 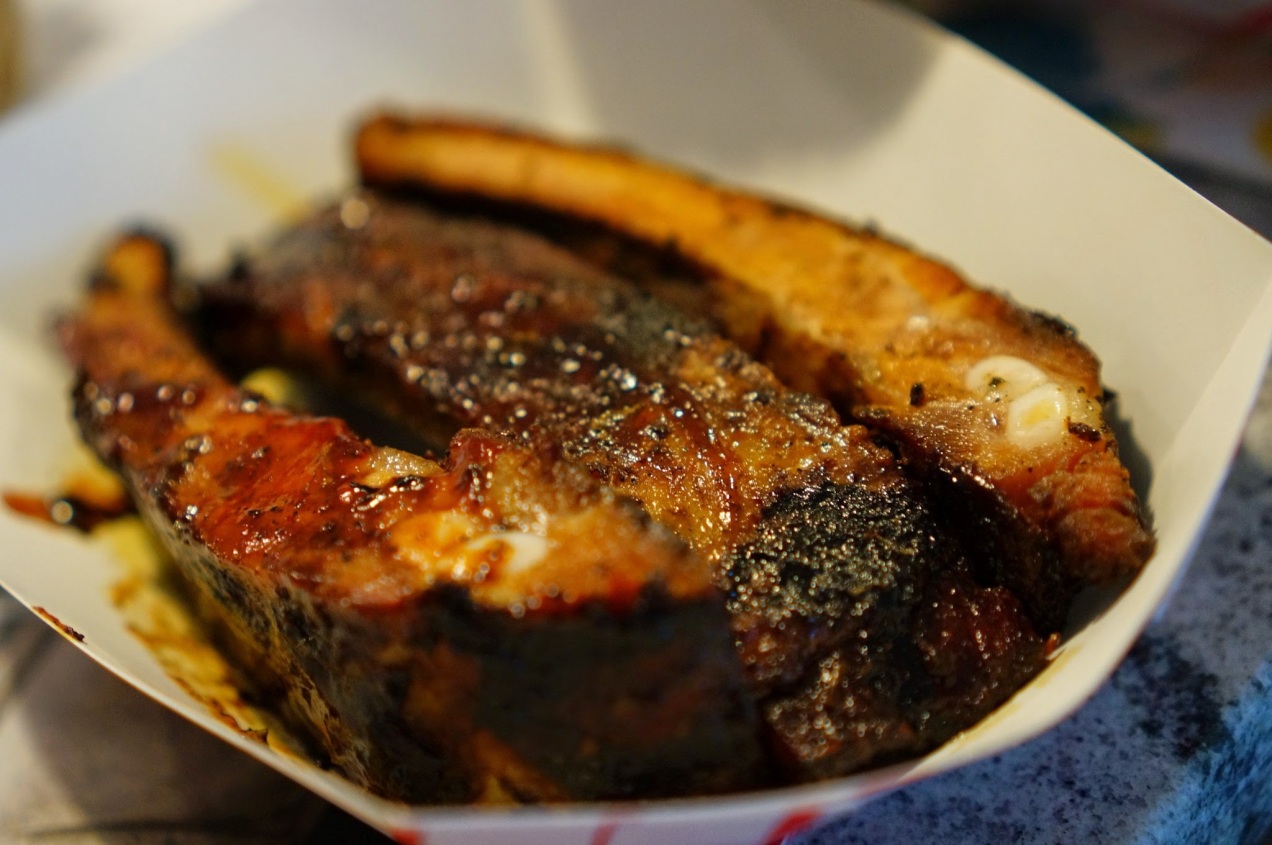 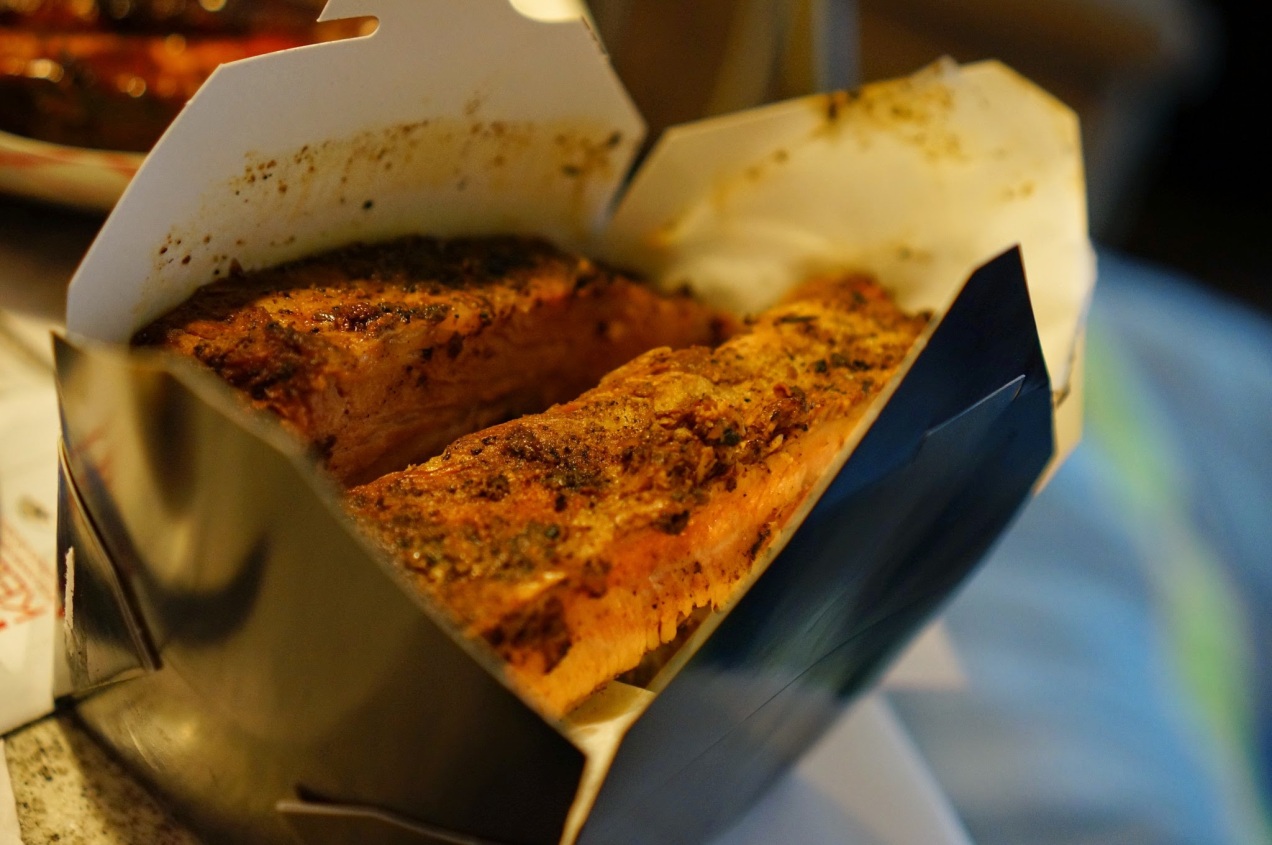 And finally the crowd favorite from Squeels on Wheels:

Overall a pretty good time and just another great reason to head to Troy during the Summer time. Saturday is probably more crowded, but it looks like a much bigger day of events, followed by a nice fireworks display. Definitely worth checking out next year.