I’ve been doing a bunch of exploring around New York City the past year or so, but I haven’t done much posting or writing about it. With a day off on Black Friday I decided to head down to the City and check off a few places on my list with an ol’ buddy of mine, Chef Elliot Cunniff. (Capital Region readers may remember Elliot from his days at MezzaNotte and Creo, and he’s since gone on to do stints in NYC for Daniel Boulud, David Burke, and now has taken the reigns at Soho Grand Hotel.) We started our food and drink adventure in Brooklyn, followed by Queens and ended the day in Manhattan. 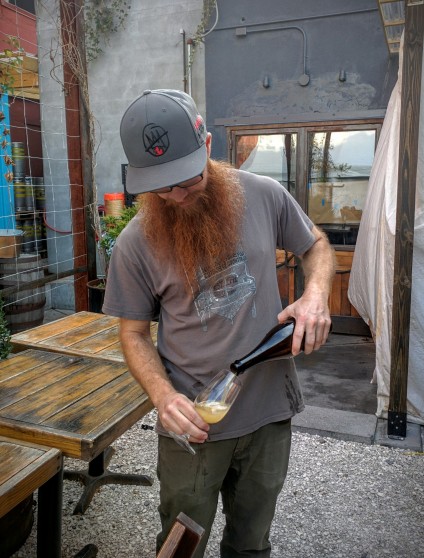 Threes Brewing in Gowanus is not new for me, but with trying to meet up with some other friends who were in the area and Elliot having never been, I made this our first stop. I really like this place for not only the great beers, but the cocktails and the cool space as well. It’s an event space that has a rotating series of restaurants who come in and take over the food program for a few weeks at a time. It’s a cool idea that keeps things fresh in there (although I’ve been lucky enough to have had Roberta’s taking up residency there on most of my visits). Journalist Joshua Bernstein joined up with us while Joel from Threes gave us a preview of some of the beers they have upcoming, including some that are bottle conditioned, a first for Threes. We briefly ran into Tyler “Dœboy” from Oxbow for a short chat on the way out and we were on our way to our next stop.

Singlecut is known Upstate for their IPAs, particularly Mo Shuggie and Bon Bon 2xTNT, but with the amount of nitro beers on they had on in their taproom I decided to go with their Chocolate Milk stout “Eric” More Cowbell. Milk stout isn’t a style that particularly lights my taste buds on fire but theirs was a pretty solid offering. 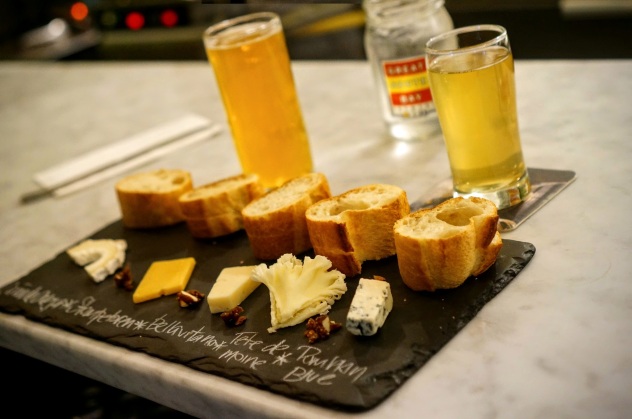 Astoria Bier and Cheese wasn’t initially on my list for the day, but this last minute recommendation from a friend was not too far from Singlecut and was an extremely pleasant surprise. Great beer selection and really good eats, too. The bacon board had belly, jowl, and lamb bacon on it, the large cheese plate had a selection of 5 different cheeses on it, both with bread and accoutrements for pretty cheap, 11 to 12 bucks each, and we washed things down with Grimm and Hill Farmstead IPAs. 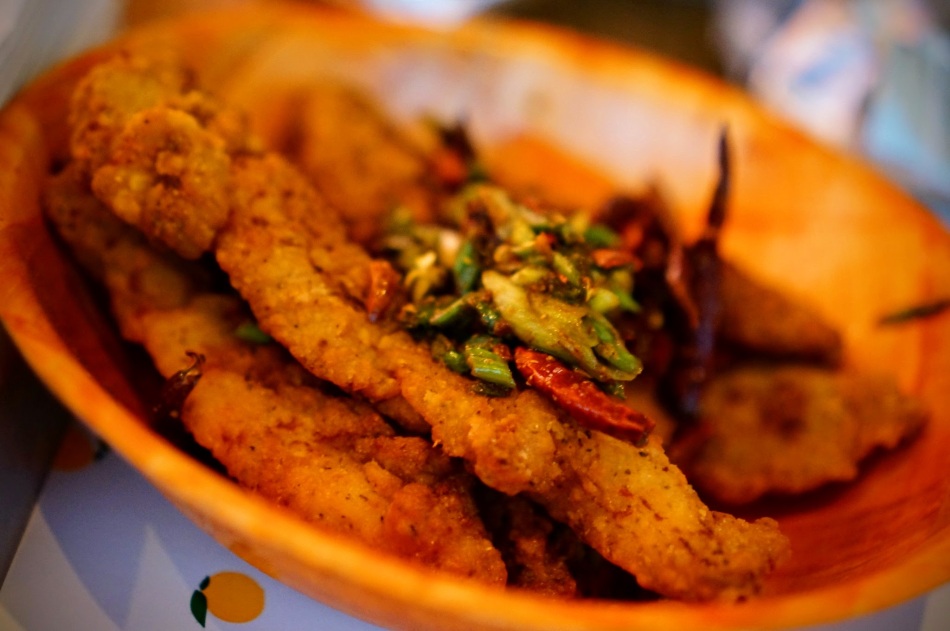 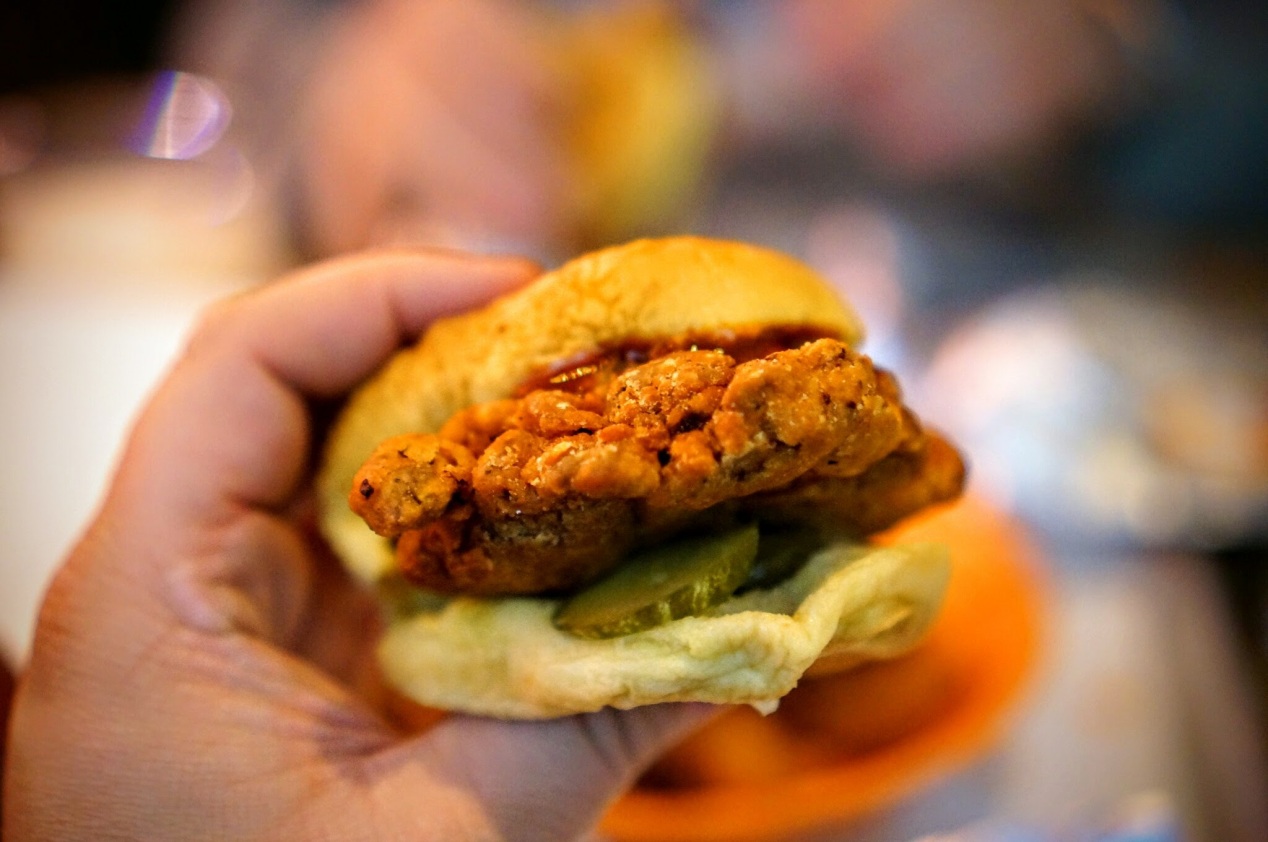 Man, I take some shit for my obsession-level fanboyism for David Chang. Fucks I give about that: Zero. Everything that I’ve had from the Momofuku empire has killed it for me from Noodle Bar, to Milk bar, to the recipes I’ve made from his and Christina Tosi’s cookbooks. That said, the main purpose of this trip to Fuku+ wasn’t perfect. The kitschy foil-lined paper wrappers of the spicy fried chicken sandwich are a throwback to less fancy sandwiches, but in practice they steamed up the bun to the point of being soggy and wet. The Mission Chinese Fuku Fingers were the star of the show here, followed by acts of machismo to see who could eat the most of its accompanying spicy chilies.

A while ago I caught this video and knew I needed this pile of delicious meat goodness in my mouth. Harry & Ida‘s is a small space, with only a shelf in the front window for you to belly up to and eat your sandwich. It was late, less than an hour before they closed so we had the “bar” to ourselves, but I imagine during lunchtime that space could be a premium.

As soon as we walked in, we were offered a pretty sizable hunk of the pastrami, and that’s exactly how they hook ya. After tasting it there’s pretty much no way you can pass up getting the sandwich, of which they offer two sizes (we opted for the bigger “Pops” version and split it). The sandwich looks nothing like your typical pastrami sandwich, especially when you see how thick they’re cutting the beef, but all of the traditional flavor components are there with dill, pickled cukes, caraway seeds and mustard joining the fray. The sandwich is like no other, and in the video above they call it the World’s Greatest. I’m inclined to agree. 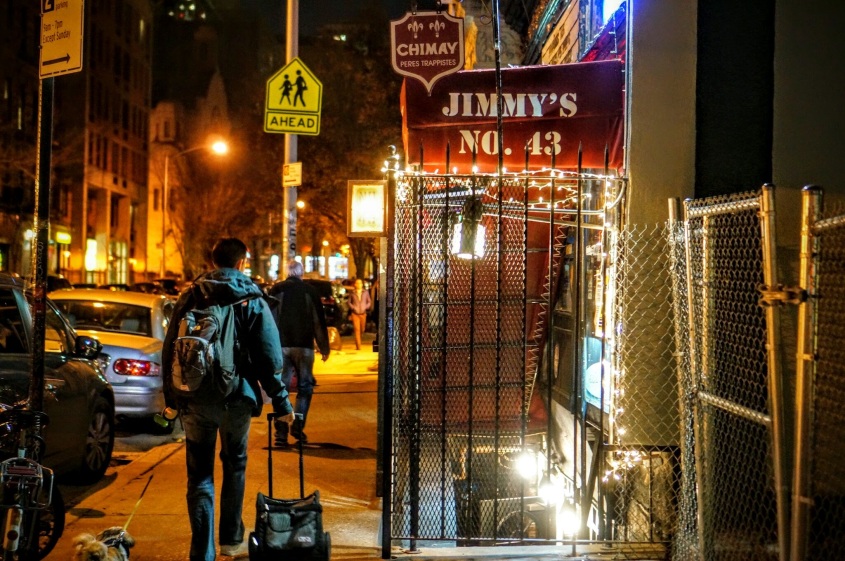 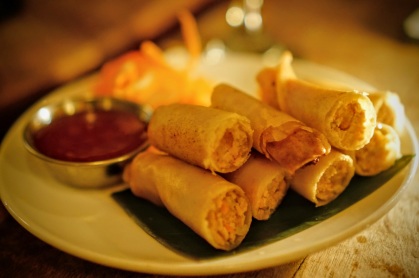 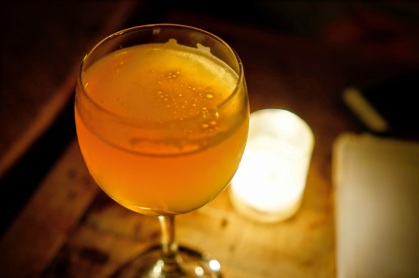 It was late in the day but it was tough not to make our last two stops while we were so close by. Jimmy’s has been on my radar for a while now, even more so since Tito King’s Kitchen has taken over food service and doing some dishes with a Filipino twist. (My mother is Filipino and other than her and my cooking I haven’t really experienced much of the cuisine.)  We were pretty full at this point and didn’t get to order anything from the menu, but Jimmy was around (nice finally meeting you, by the way!) and sent over some spring rolls which we happily washed down with some Kent Falls beers. 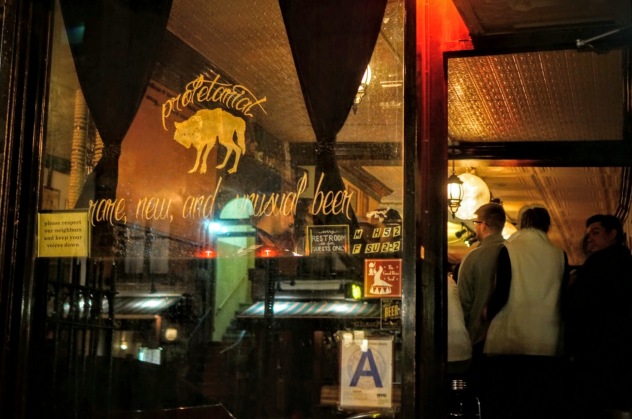 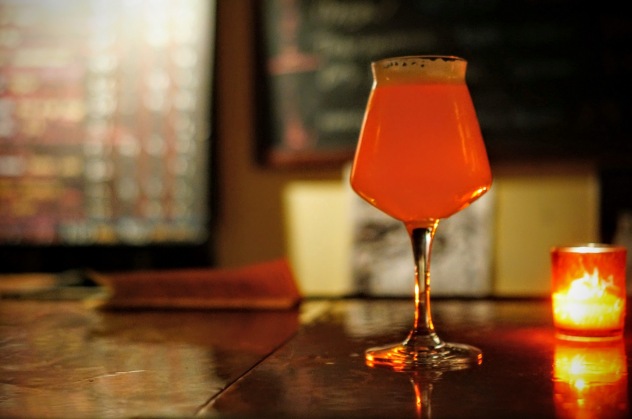 Our last stop, Proletariat, was packed to gills (easy to do in such a narrow space especially on a Friday night). The tap list was stellar though, and we quickly ordered up a round of Hill Farmstead Excursions #3. A table cleared up and we sat, in a bit of exhaustion, reminiscing about the best of the day’s beer and food options. After a brief stop at Crif Dogs and contemplating how we couldn’t possibly manage adding a drink at Please Don’t Tell to our night, we called it quits.

This was a pretty great day with an old friend hitting up some spots that have been on my list for far too long. There’s still so much more to explore, and I’m definitely looking forward to heading down there and knocking a few more off the list this weekend!