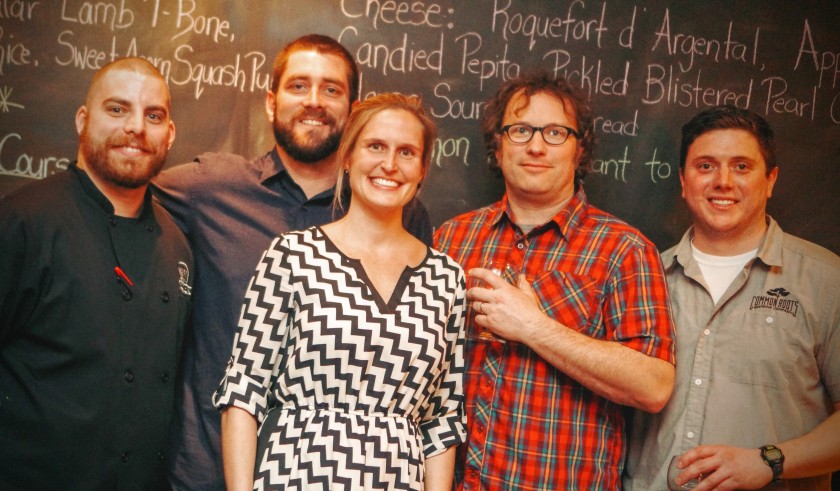 We started off man informal cocktail hour with an amuse bouche of smoked pineapple bruschetta on a house made baguette. A blend of Common Roots’ barrel aged farmhouse ale and Rare Form’s Ludicrous Speed was combined with the smoked pineapple from the dish to create Common Street Form. There was a hint of smoke here, but not too overpowering for the style and the tropical notes of the pineapple shined through the farmhouse funk. A beer like this is begging for some effervescence and I’d love to see it carbed and kegged or bottle condition to see how the mouthfeel improves things. 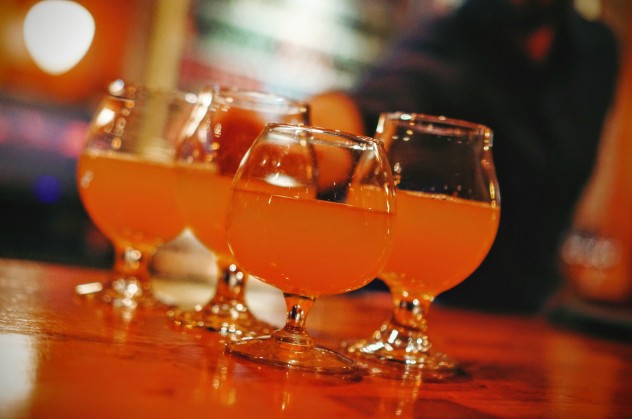 Our first seated course was a light salad of blood orange, miso toasted cashew dust, smoked paprika, R&G chevre mousse on a bed of arugula, tossed in a vinaigrette made from Rare Form’s Earth to Troy, which was also the beer pairing and made for a nice light, citrusy start to the meal.

A less traditional “pasta” dish followed up next, with the braised boar short rib being the star of the show with dehydrated pasta acting more as a garnish, and spicy pickle and tomato water rounding out the dish. There was some latent heat here that was easily extinguished with Common Roots Daylight IPA, one of my favorite offerings from the brewery. 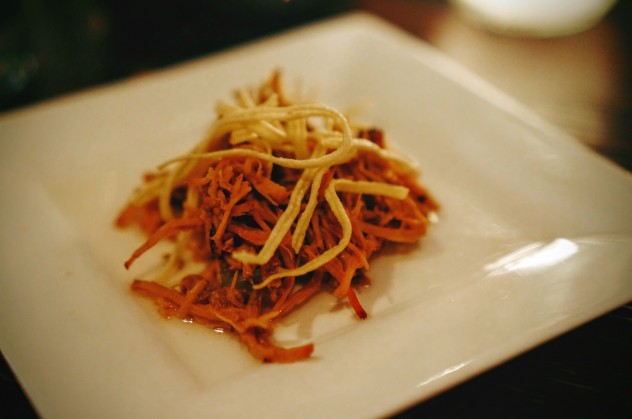 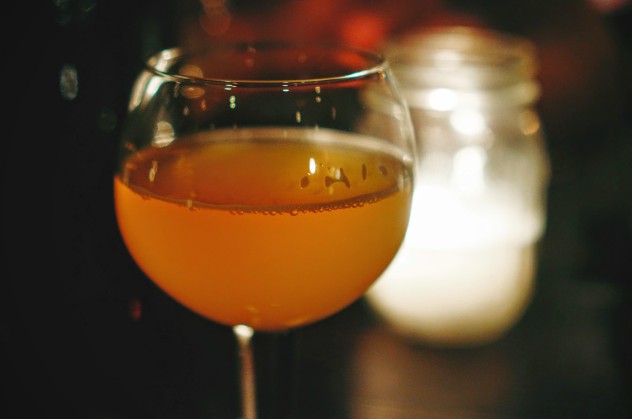 Next we moved on to the main course, a surf and turf consisting of oysters with kaffir lime and balsamic “caviar”, a molecular gastronomy technique to make caviar-like pearls from balsamic vinegar. The oysters were coupled with a Za’atar lamb T-bone, which I only wish was a little bit warmer to help melt away the extremely flavorful  herb butter, both perched atop a sweet acorn squash puree. The dish was finalized with a breaded and fried compressed rice cake and paired with Rare Form Yule Lad, a sneakingly smooth 11.5% barleywine that’s big and hearty enough to hold up to everything going on in this dish. 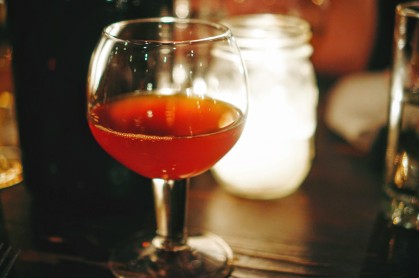 Winding things down, we moved on to the cheese course, with some Roquefort d’Argental, house made appenzeller candied pepitas, pickled and blistered pearl onions, and house sourdough bread. This was paired with Common Roots Meant to Bee, an IPA by technicality only, this had a ton of herbal tea-like honey present and the Citra hops came through like an intense orange rind. 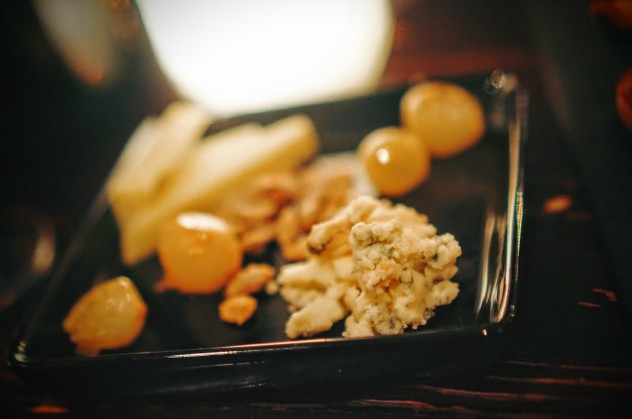 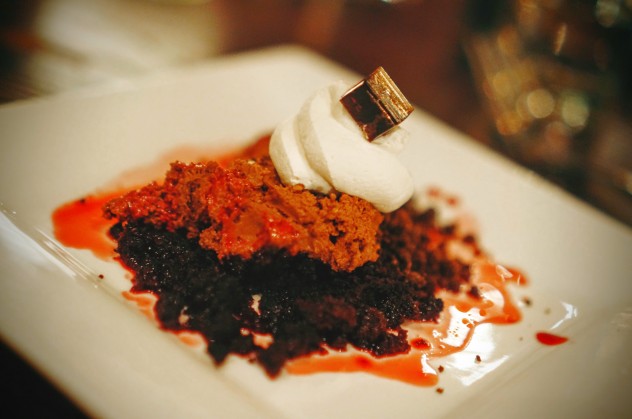 There was a bunch of great food and drink to be had, and this dinner was a ton of fun with a lot of great company from the folks at Common Roots and Rare Form, along with other beer industry folks from around the Capital Region. As always, I’m looking forward to the next event that lures me up from my usual haunts to bring up me up Henry Street. We also made some progress on some future content for the Times Union beer blog which I’ll be making my debut on later this week, so keep an eye out for Christian, Kevin, and Ryan being featured there in the upcoming weeks. Cheers!