Earlier this month I had the opportunity to tag along and document the Collar City Bomb brew day down at Sloop Brewing in Elizaville. A team of bar owners, their staff, and other beer industry folks from the Troy area assembled at the brewery for a convivial gather of eating, drinking, brewing, and planning the upcoming Troy Craft Beer Week. Some of the people knew each other for years, while others were meeting for the first time, but everyone involved was excited for the day, and it was nice to see such progress being made with the camaraderie of everyone in the Troy beer scene.

The group I was with started the day by meeting at Troy Beverage Center so we could all carpool together on the way down. (Thanks for the lift Kushan!) We had some folks from Craft Beer Guild, Lucas Confectionary, Slidin’ Dirty, and Wolff’s Biergarten in our car. It was definitely a tight fit but both the ride down and back were filled with shenanigans and I think everyone had a blast. 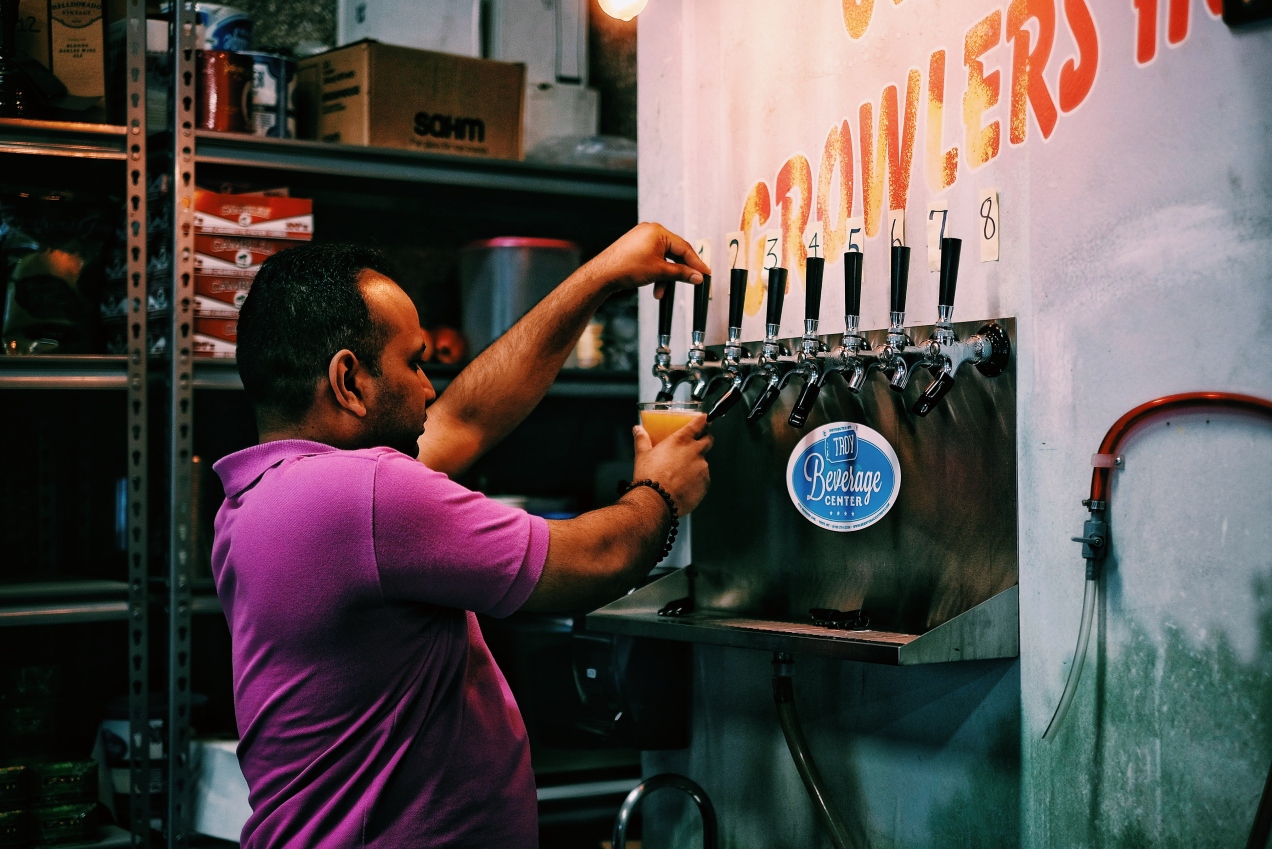 As soon as we arrived to Sloop we grabbed a few more beers and made introductions before heading into the brewery. I started off the day with Brett Blend #1, which showed a refreshingly restrained amount of tartness compared to most of Sloop’s sours.

In the brewery itself, Justin gave us an in depth tour of Sloop’s space, the process behind their beers, and more on the Collar City Bomb we were brewing for Troy Craft Beer Week. 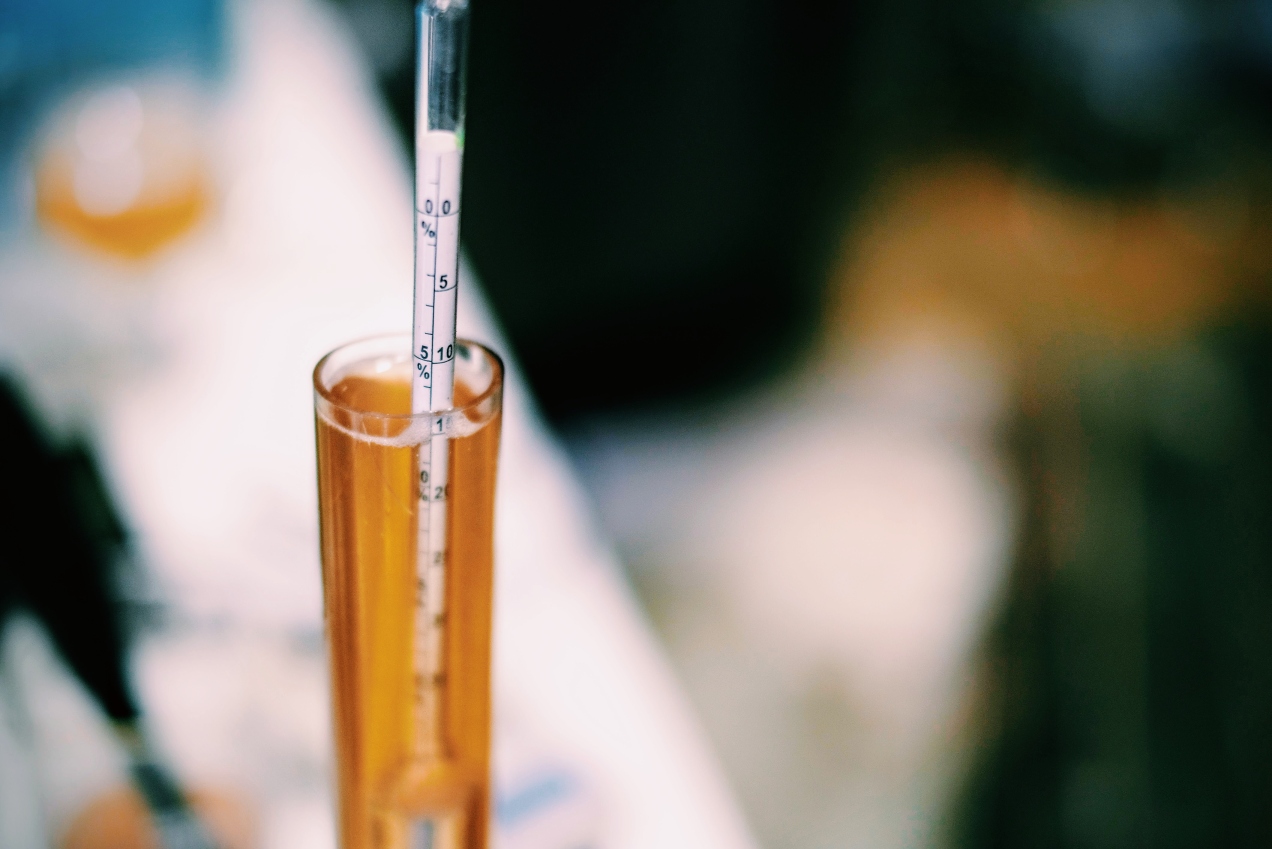 Later on back in the tasting room, Adam had prepared a tasty lunch for us, featuring his take on DiNic’s roast beef and broccoli rabe sandwich. The sous vide roast beef was grill finished and came out incredible. 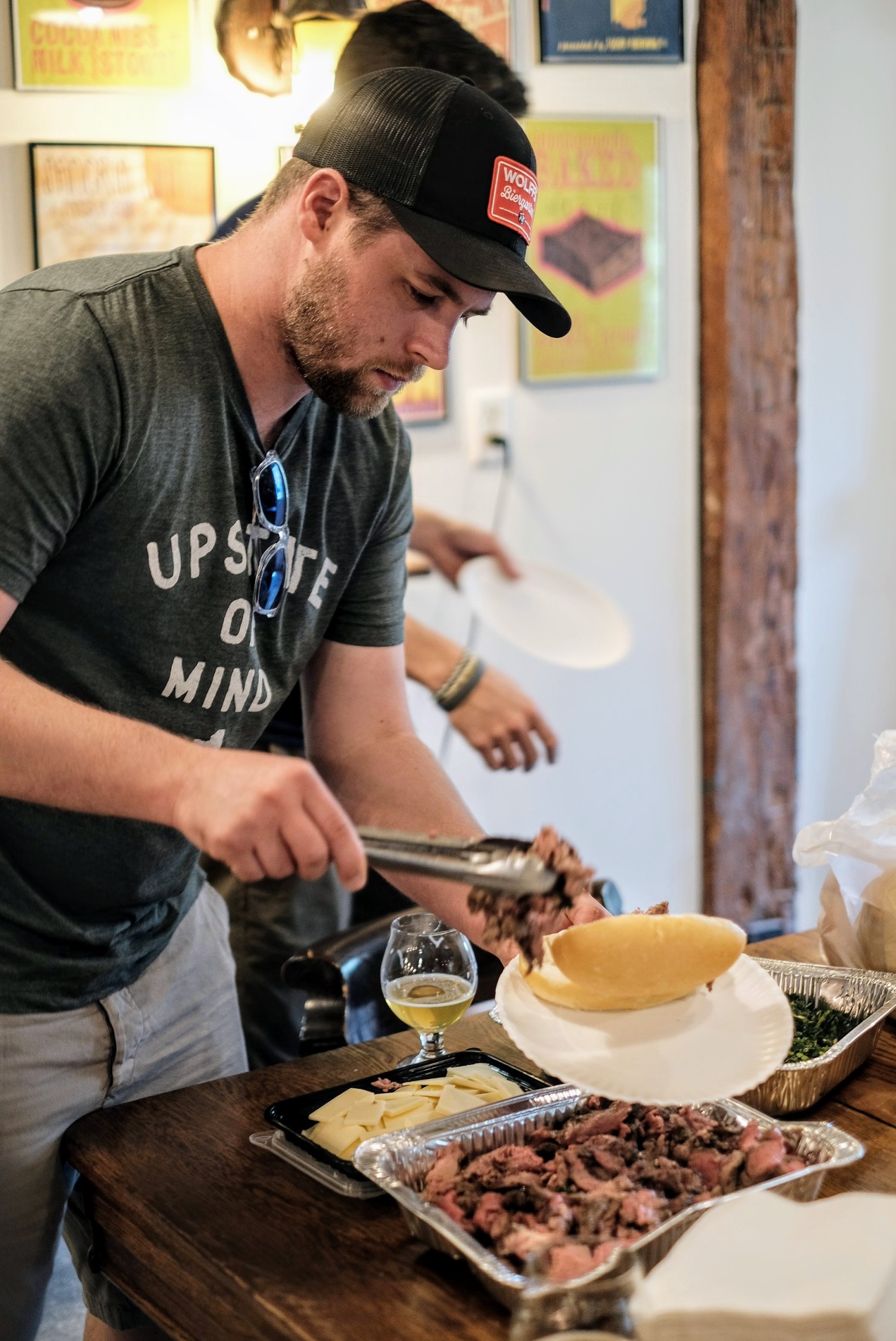 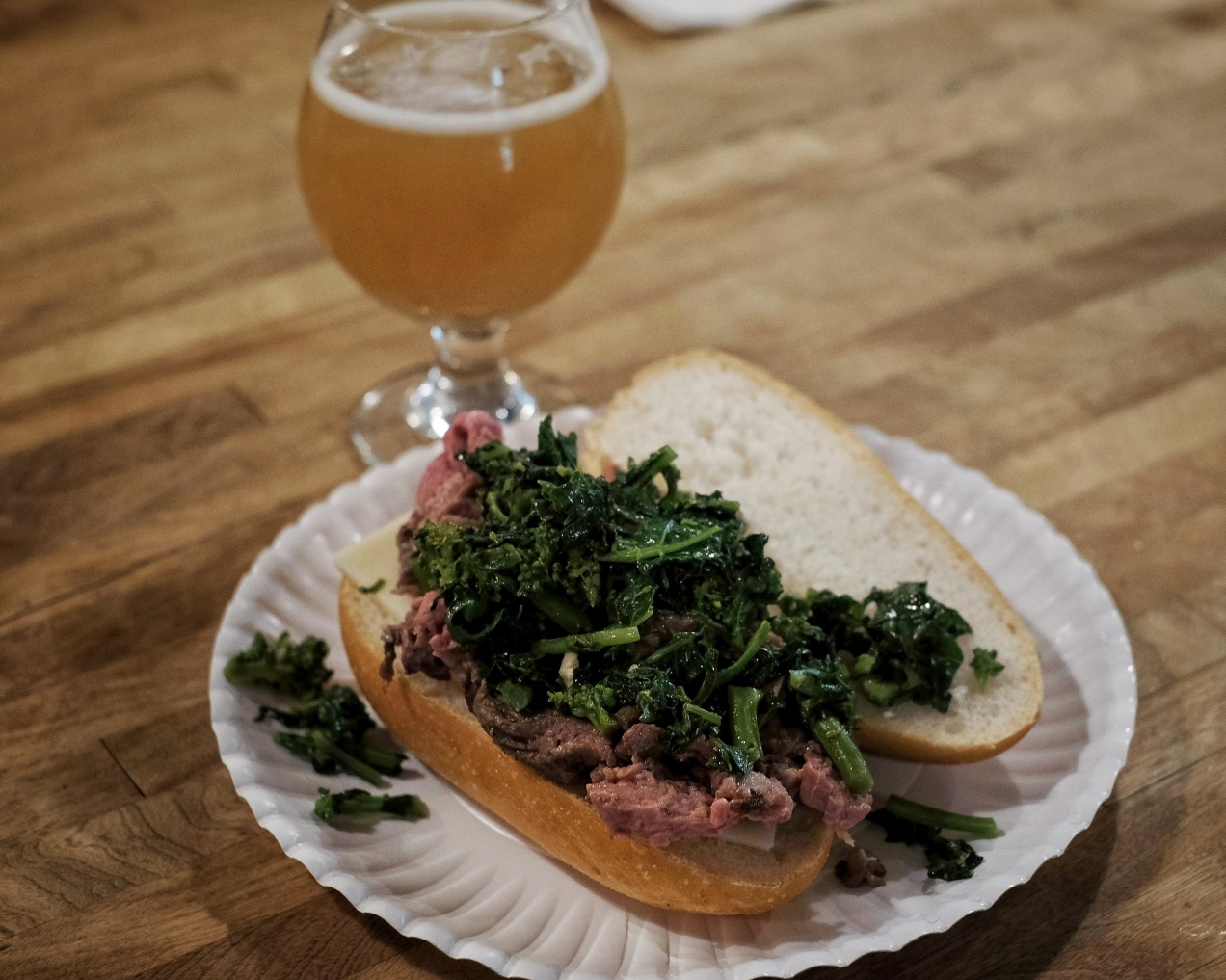 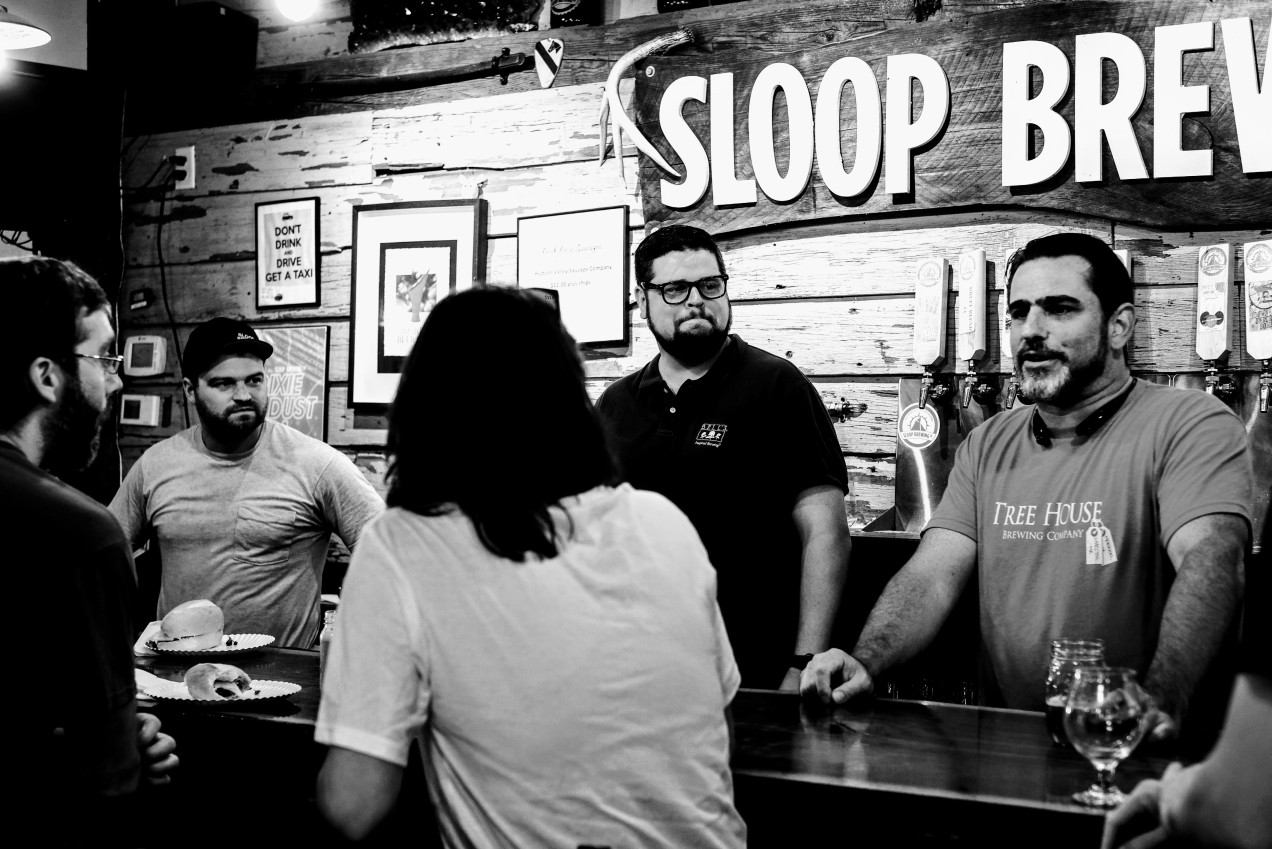 After lunch, Adam brought the group around few other sections of the farm to see some of the animals and hops they’re growing. Every farm brewery has to have goats, right? 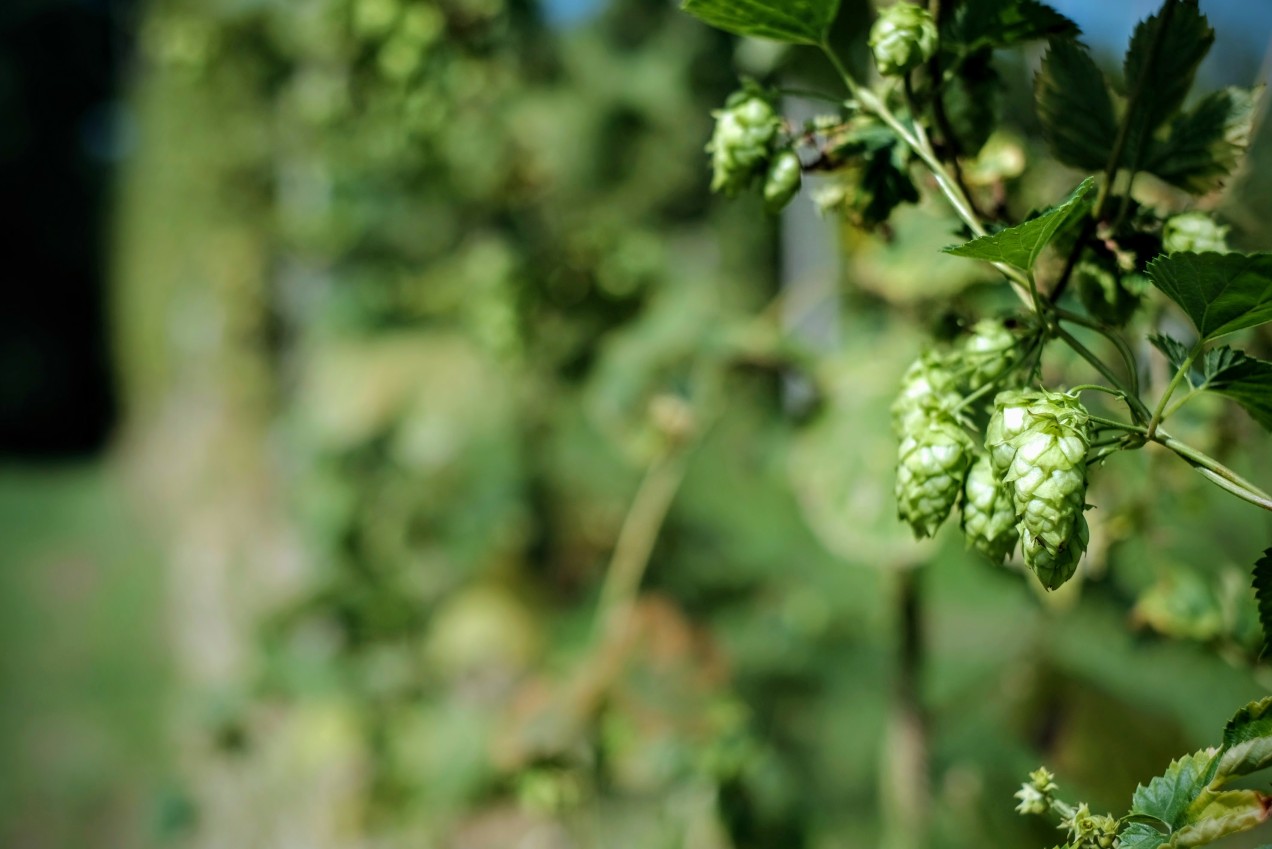 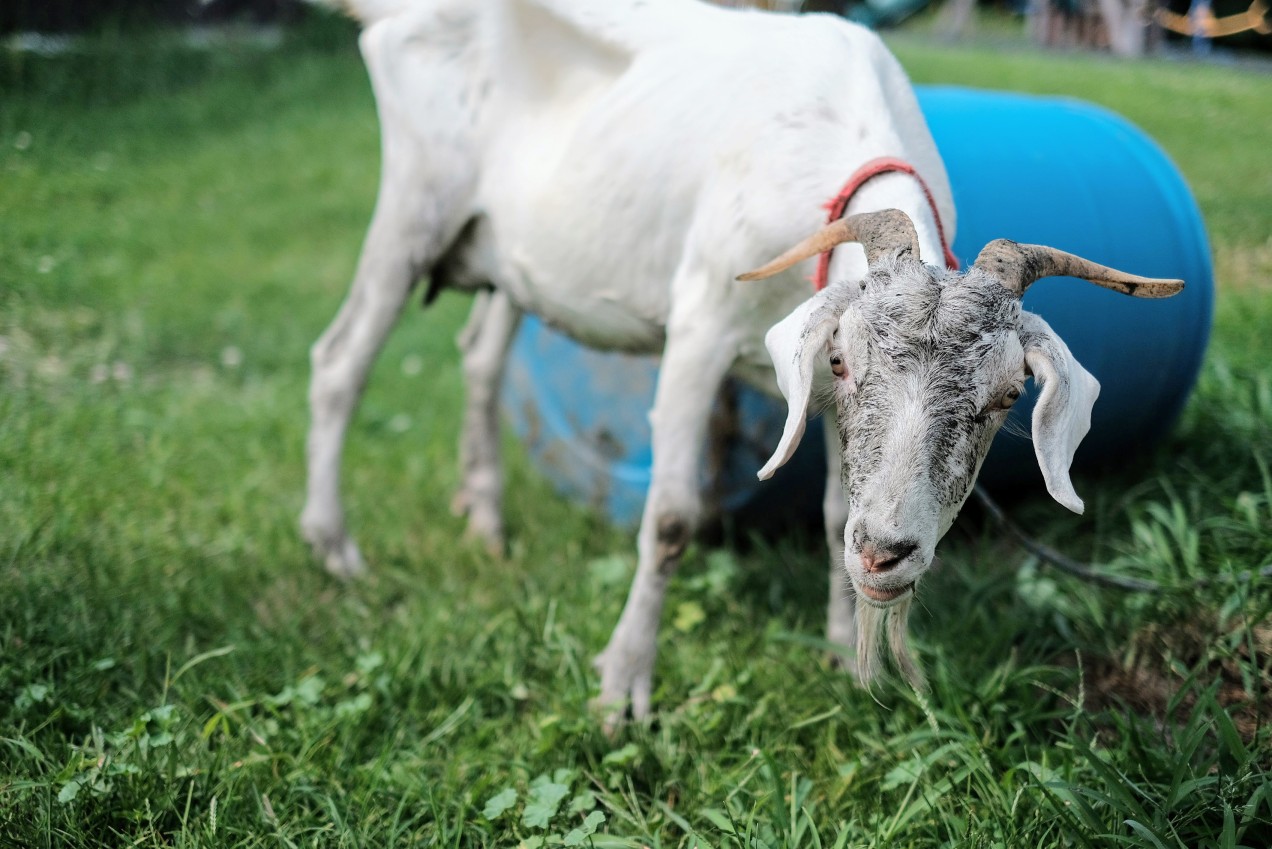 After we wrapped up at Sloop, I reached out to Dan over at the nearby Suarez Family Brewery to see if we could drop by quick even though it was a brew day. He, Tay, Matt (and Enzo and Chicken) were more than accommodating. 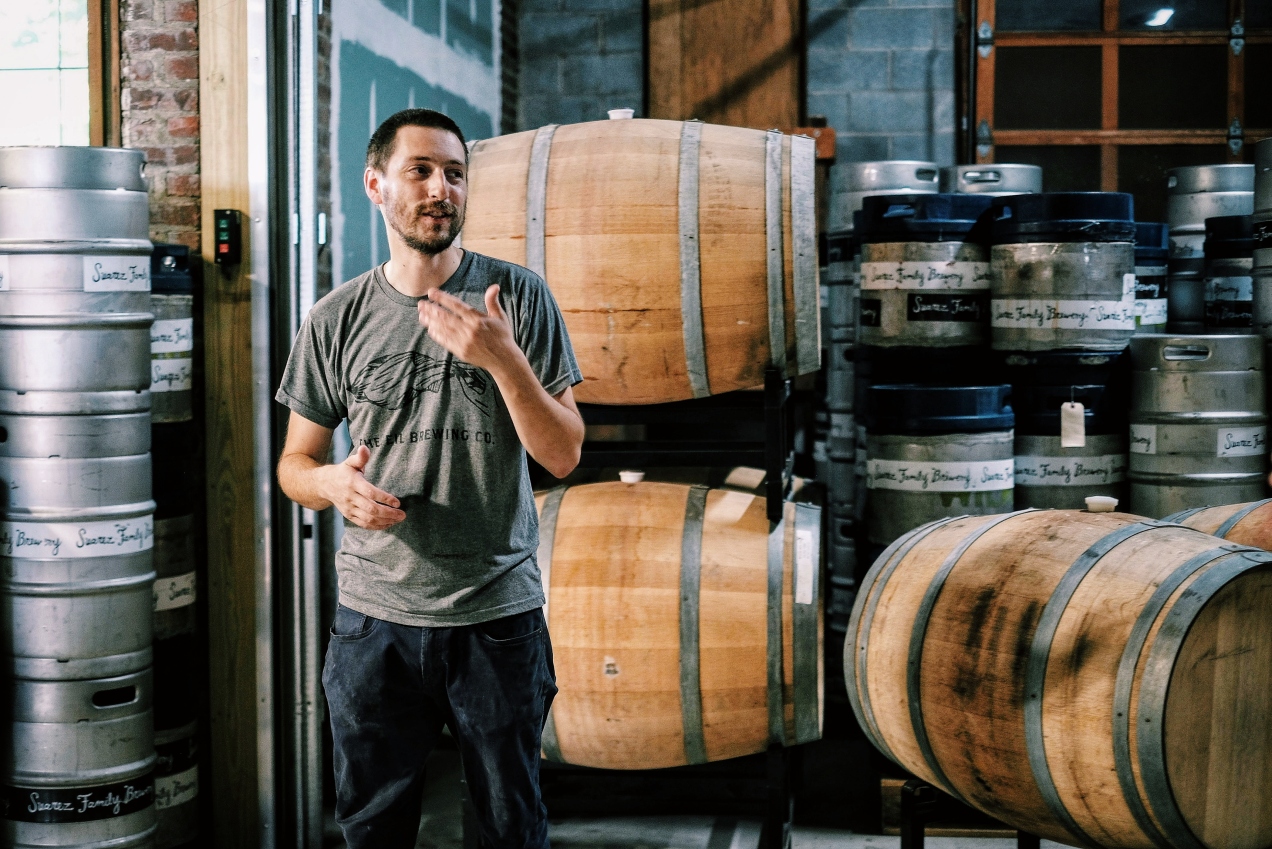 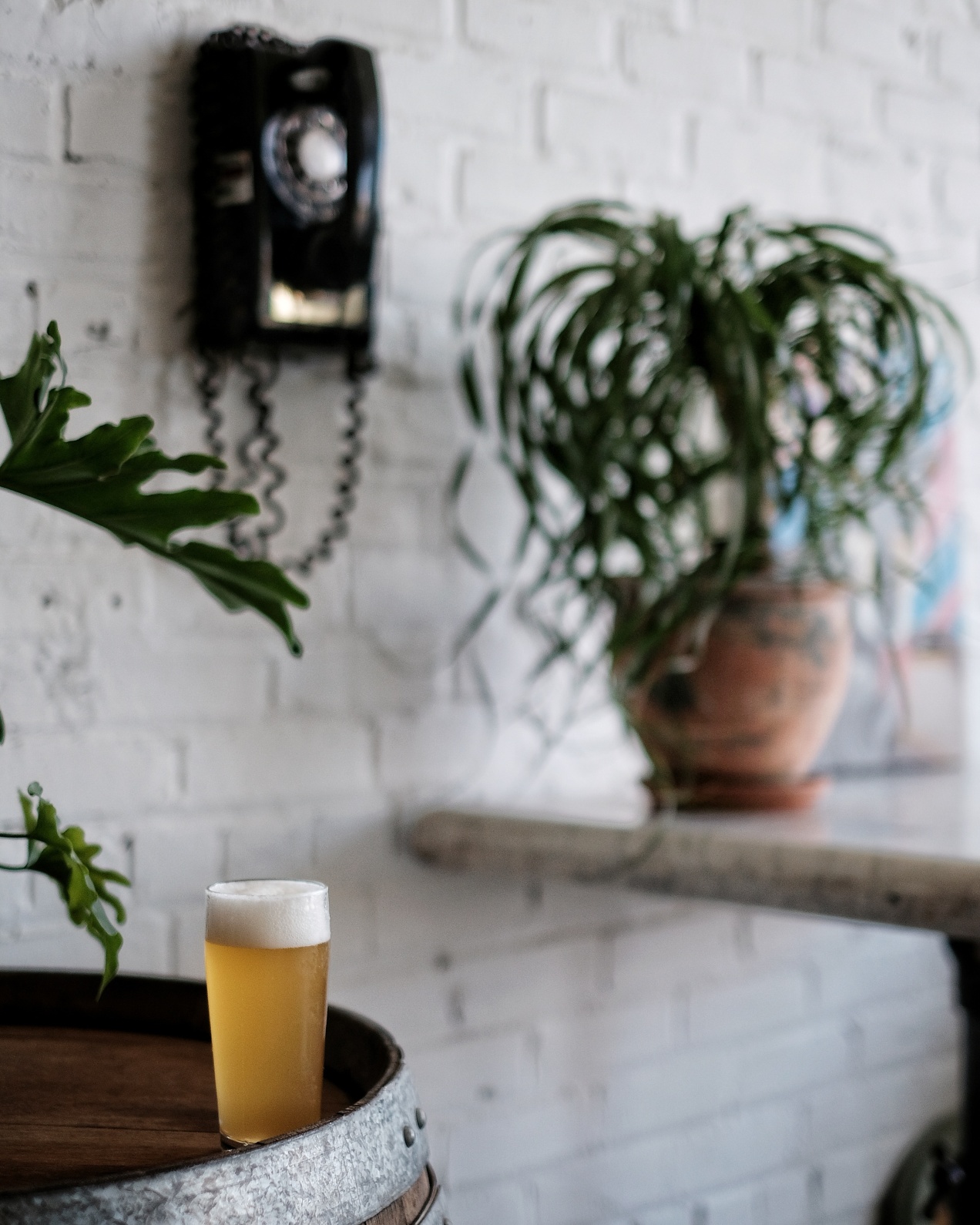 The last few of us stragglers from the original group ended the day with one final stop. More beer and some extra hot wings at The Ruck, of course. 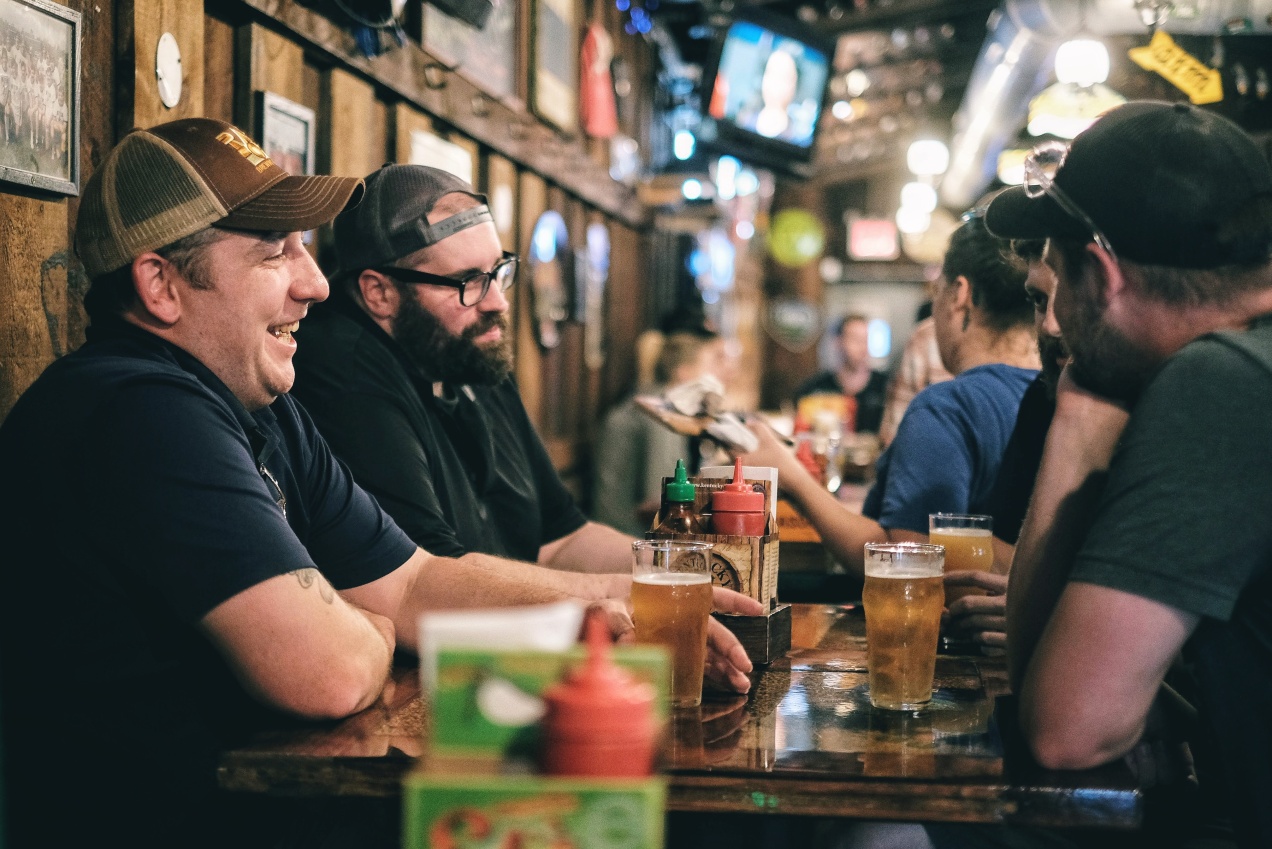 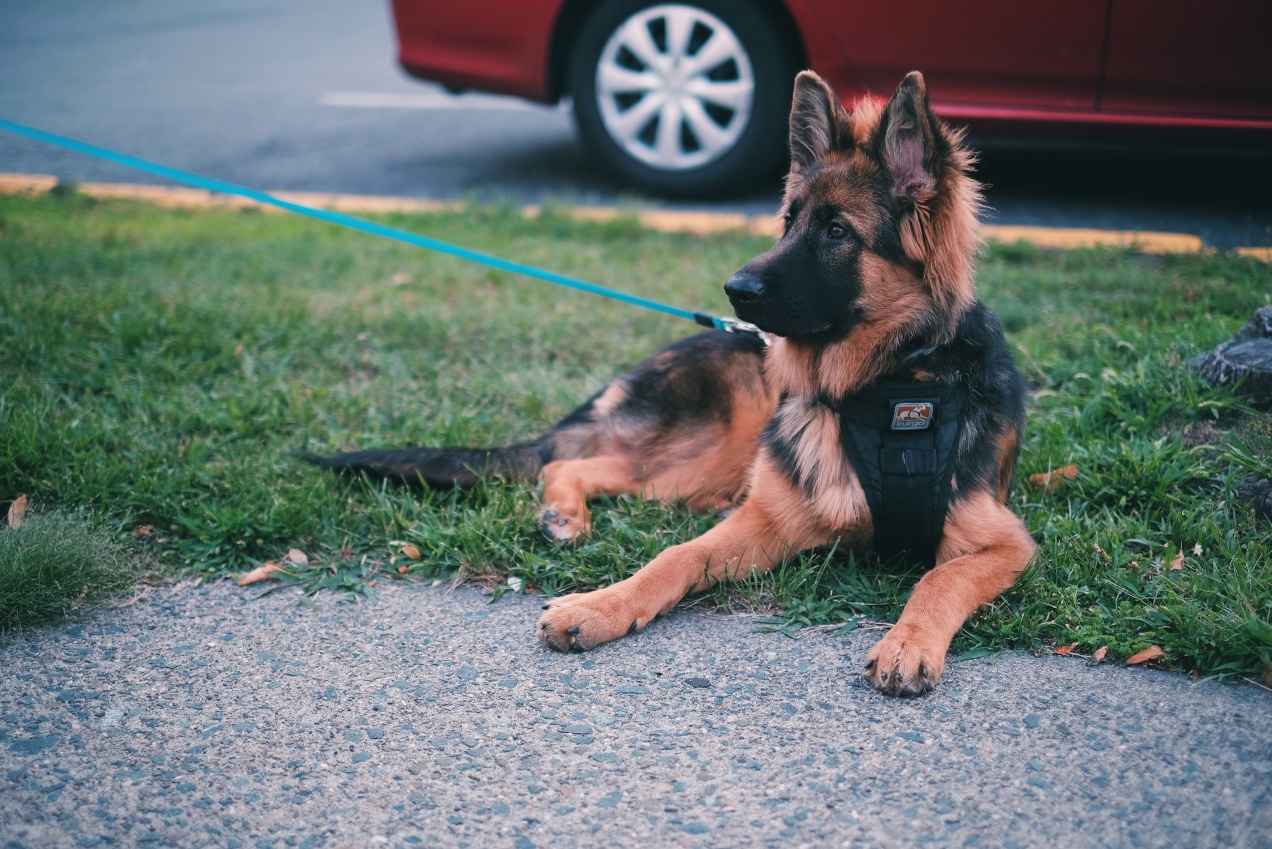 Keep an eye out for more information on Collar City Bomb and where it will be on draft in the Capital Region during Troy Craft Beer Week coming up September 11th through the 16th. It will also be available at the Collar City Beer Invitational happening at Takk House on the 15th.