END_OF_DOCUMENT_TOKEN_TO_BE_REPLACED

Having missed the grand opening, last week I got the chance to sit down with Kim from The Simple Treat to check out the latest venture from Vic Chistopher and Heather LaVine: Peck’s Arcade. (If you’ve already read Kim’s post on Peck’s you’ll recognize plenty of these dishes.)

I wanted to clear up some things that I’ve had some friends asking about: Peck’s Arcade is the same space that the Tavern Noodle popup was located, and is what was originally being called The Tavern. Peck’s sounds a little less generic and has a little more personality to the name (and I’m sure will ease some issues with social media and web searches for Vic and Heather). Peck’s is located on the Broadway side of their building near The Grocery, with Collar City Hard Pressed sandwiched between the two. Lastly, just because there is “Arcade” in the name it does not mean there are video games here, sorry. With that out of the way, let’s check out the pics of the night.

END_OF_DOCUMENT_TOKEN_TO_BE_REPLACED

A little New England Distilling mojito for Elise while she was sunbathing and reading a book yesterday. Me? I wasted away the entire day sitting on the couch recovering from Saturday’s fairly successful first BBQ with the $20 Weber turned 5AM bottle share. No pics as I was busy as hell cooking but here’s the grill menu for the day:
END_OF_DOCUMENT_TOKEN_TO_BE_REPLACED

There was some time to kill in between our tours at Maine Brewing Company and Allagash, so we had the opportunity to stop by New England Distilling and check out the place. I’ve been following New England Distilling on FB for a while, and while planning our Portland trip and deciding on dinner at Grace, I saw that Grace was offering a cocktail barrel aged in New England’s own barrels. Having never had a barrel-aged cocktail before it was a no brainer, we had to stop by both.

END_OF_DOCUMENT_TOKEN_TO_BE_REPLACED

Been light on the posts around here lately. It’s been busy as hell with the holidays and the shopping and the bottle shares and the friends from out of town stopping by and the traveling. You get the drift, I’m sure you all have your things keeping you busy. I have the next week off and should be getting back to our regularly scheduled programming after Christmas. Until then, here’s a sneak peak at my next infusion: same liquor three very different ways. It’s for a Christmas present so I’m keeping my lips sealed but I’ll give you all the juicy details soon. Happy Holidays! 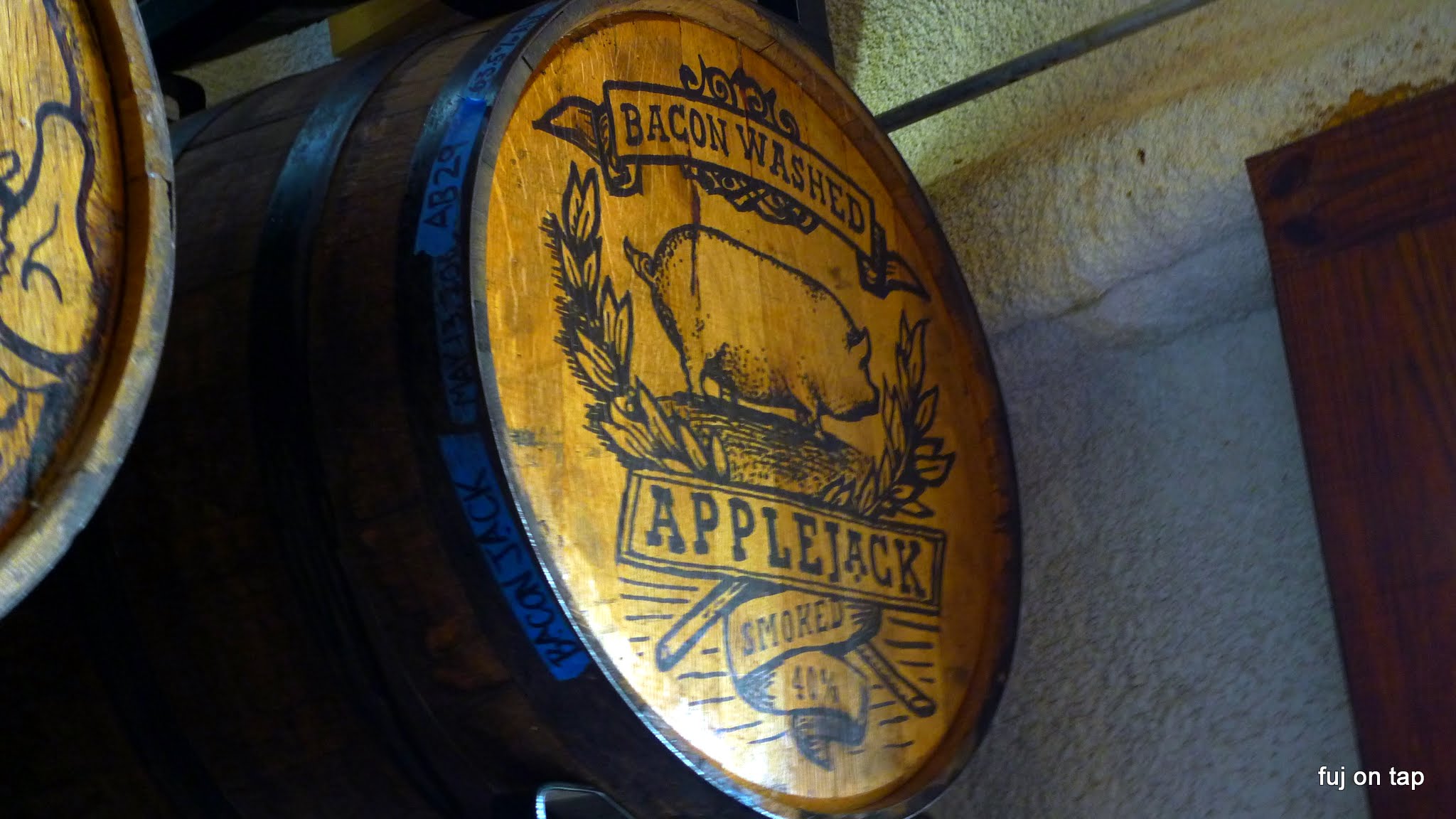 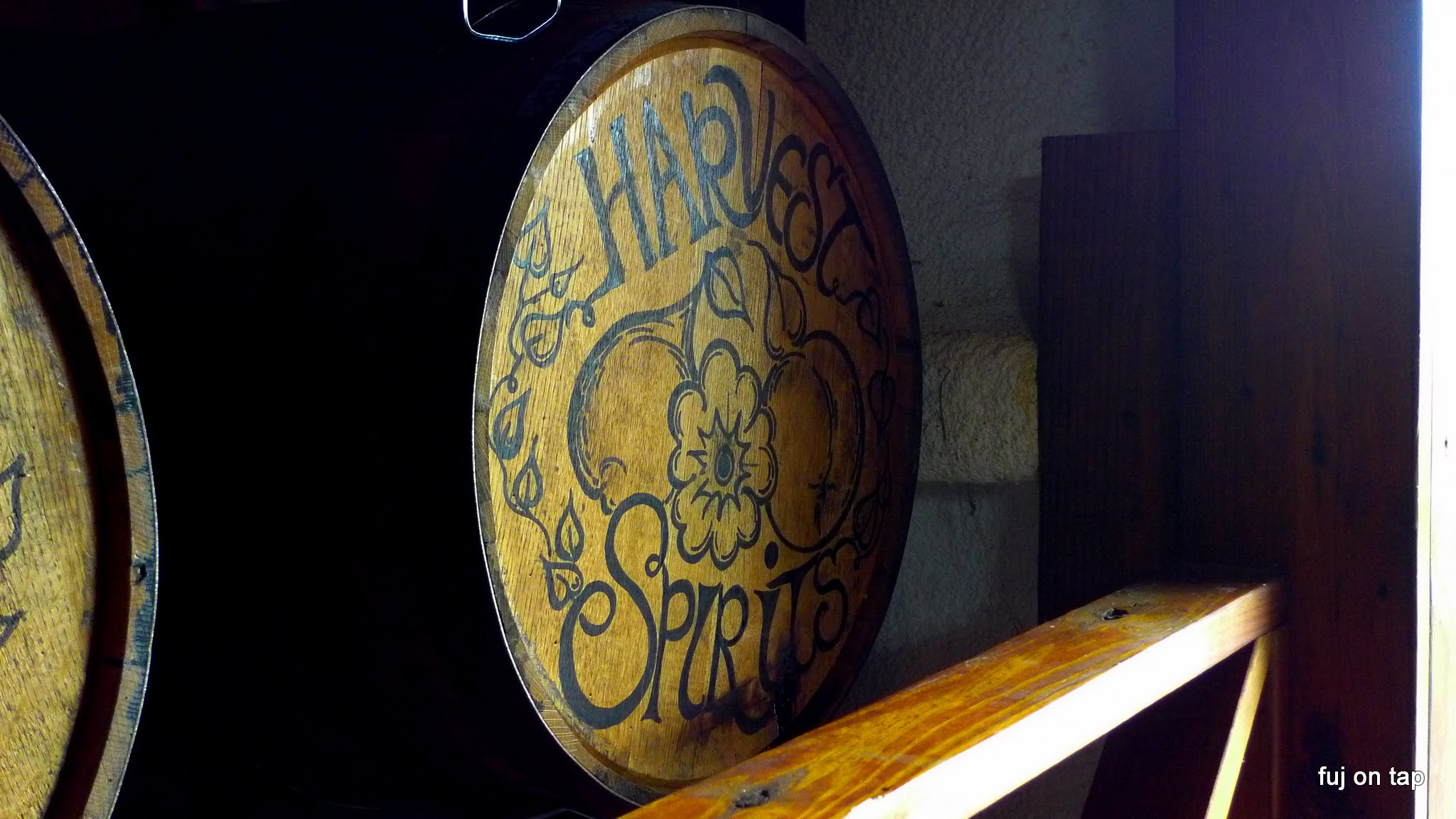 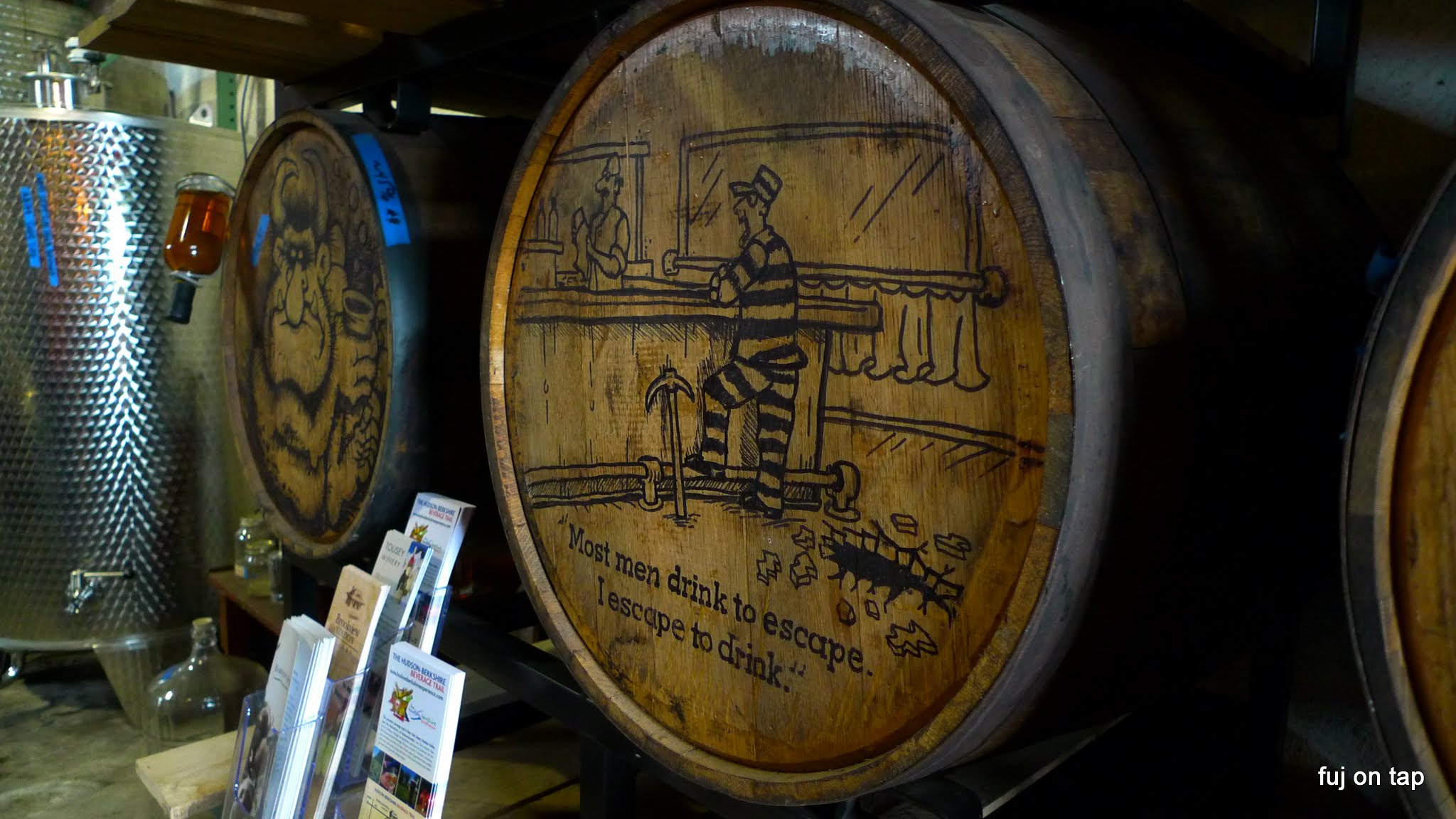 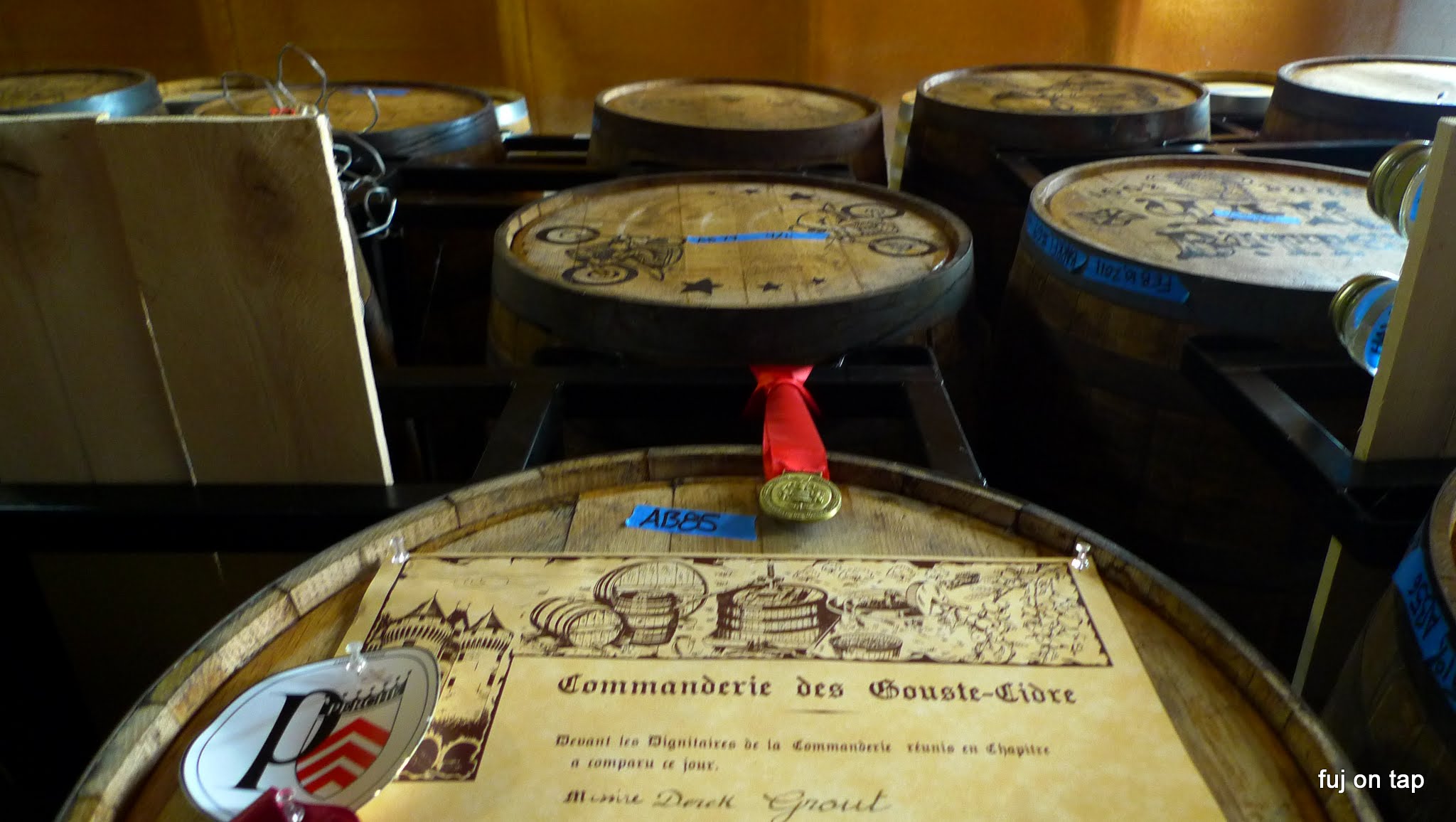 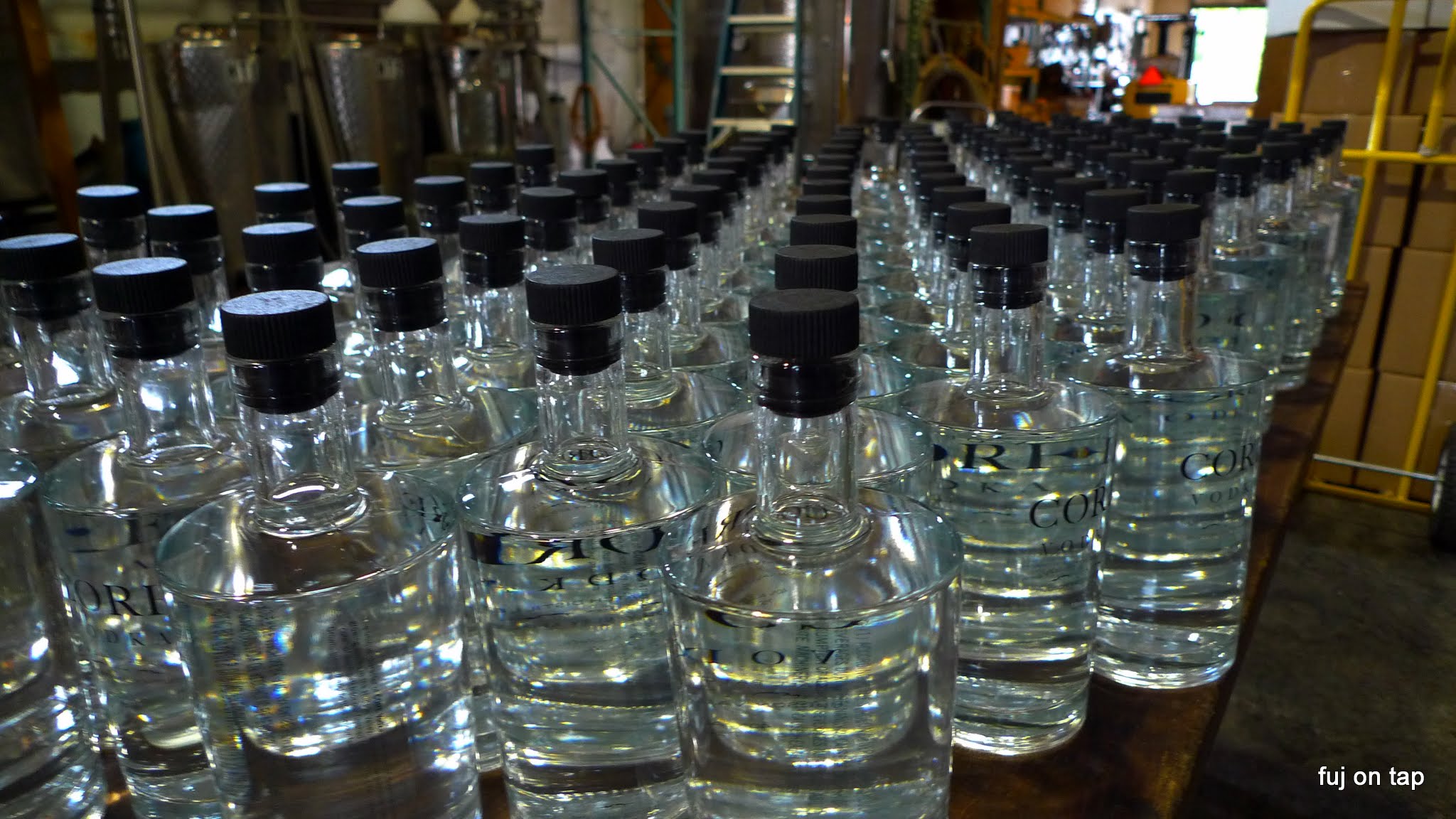 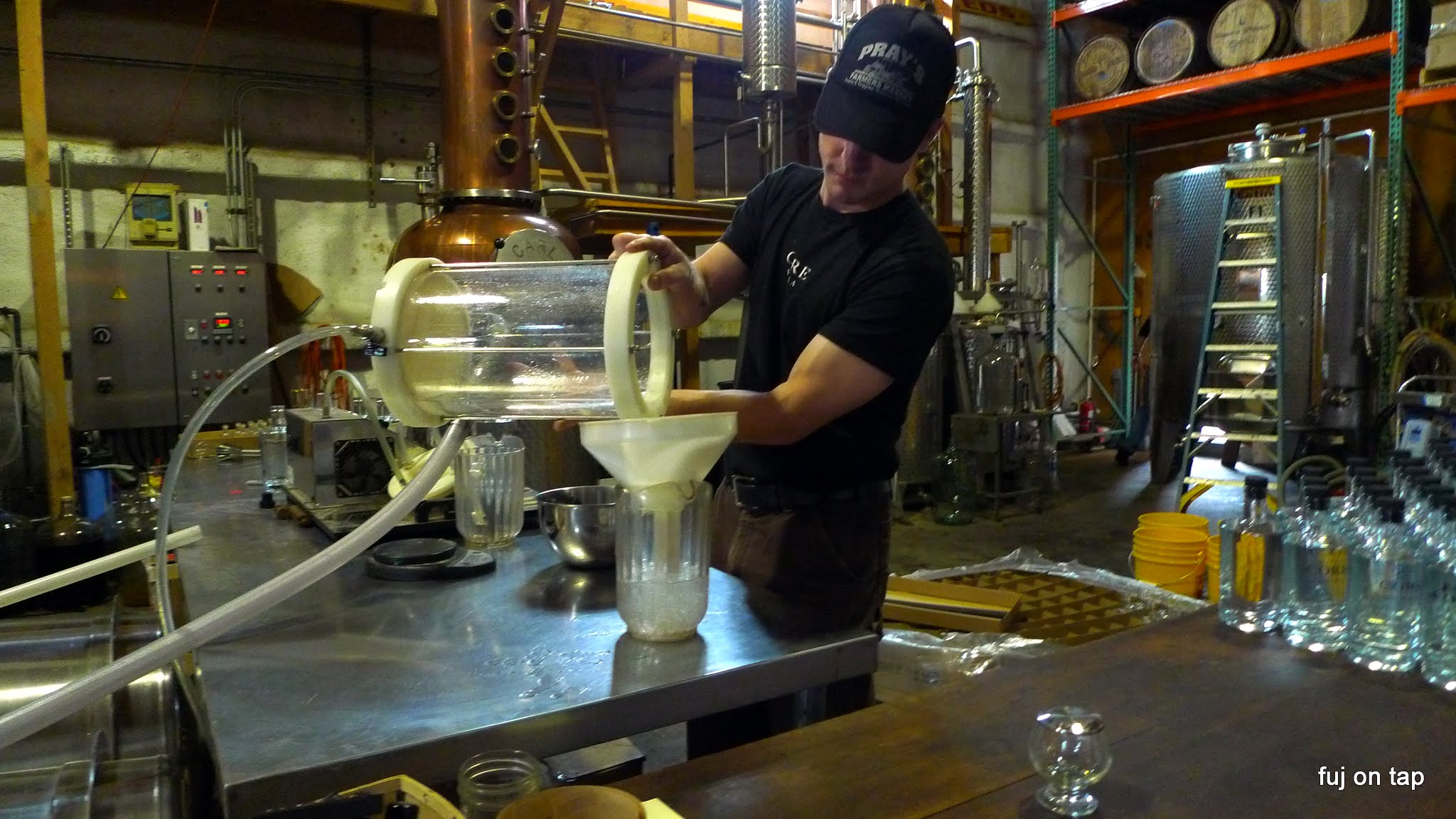 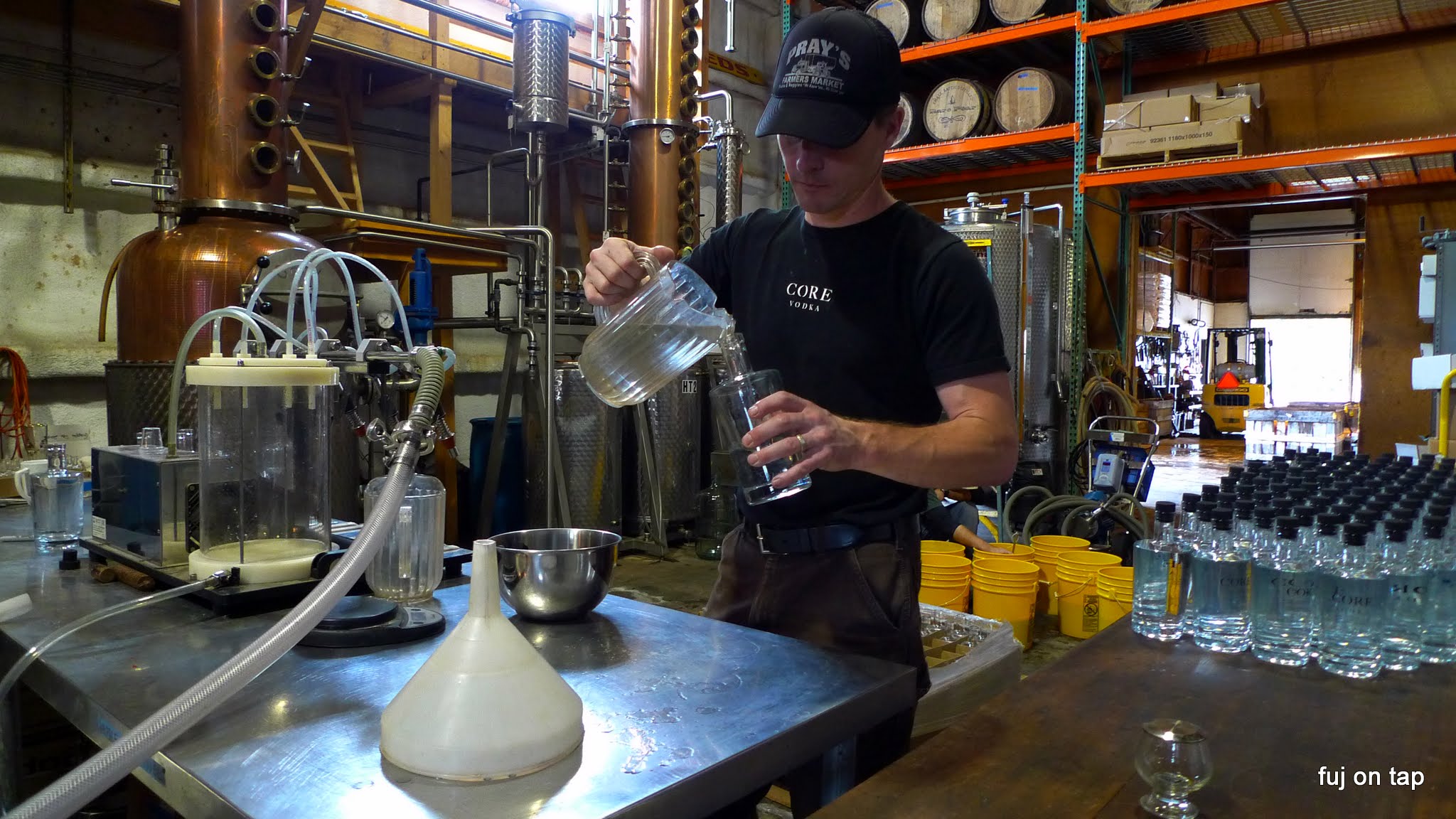 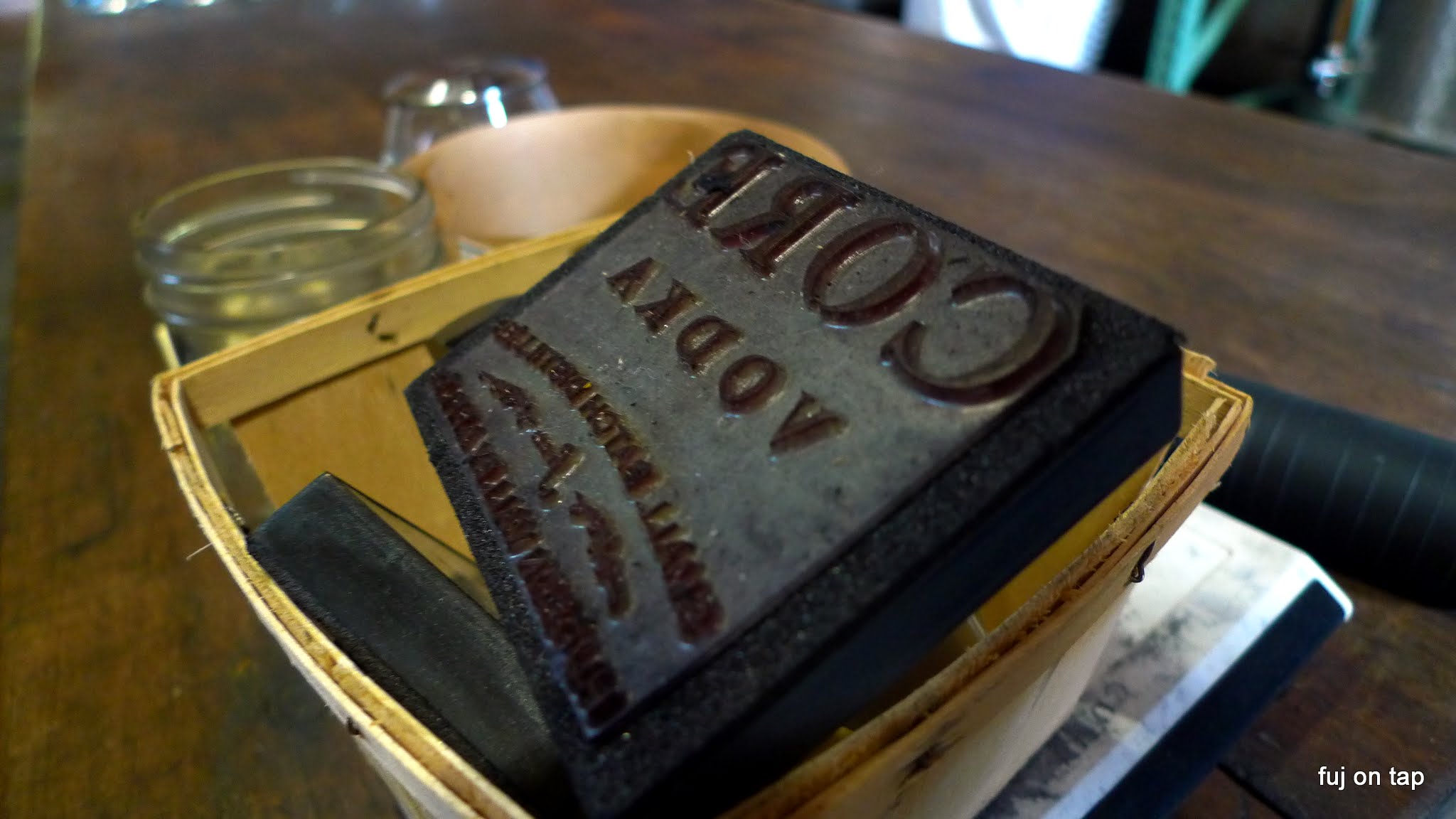 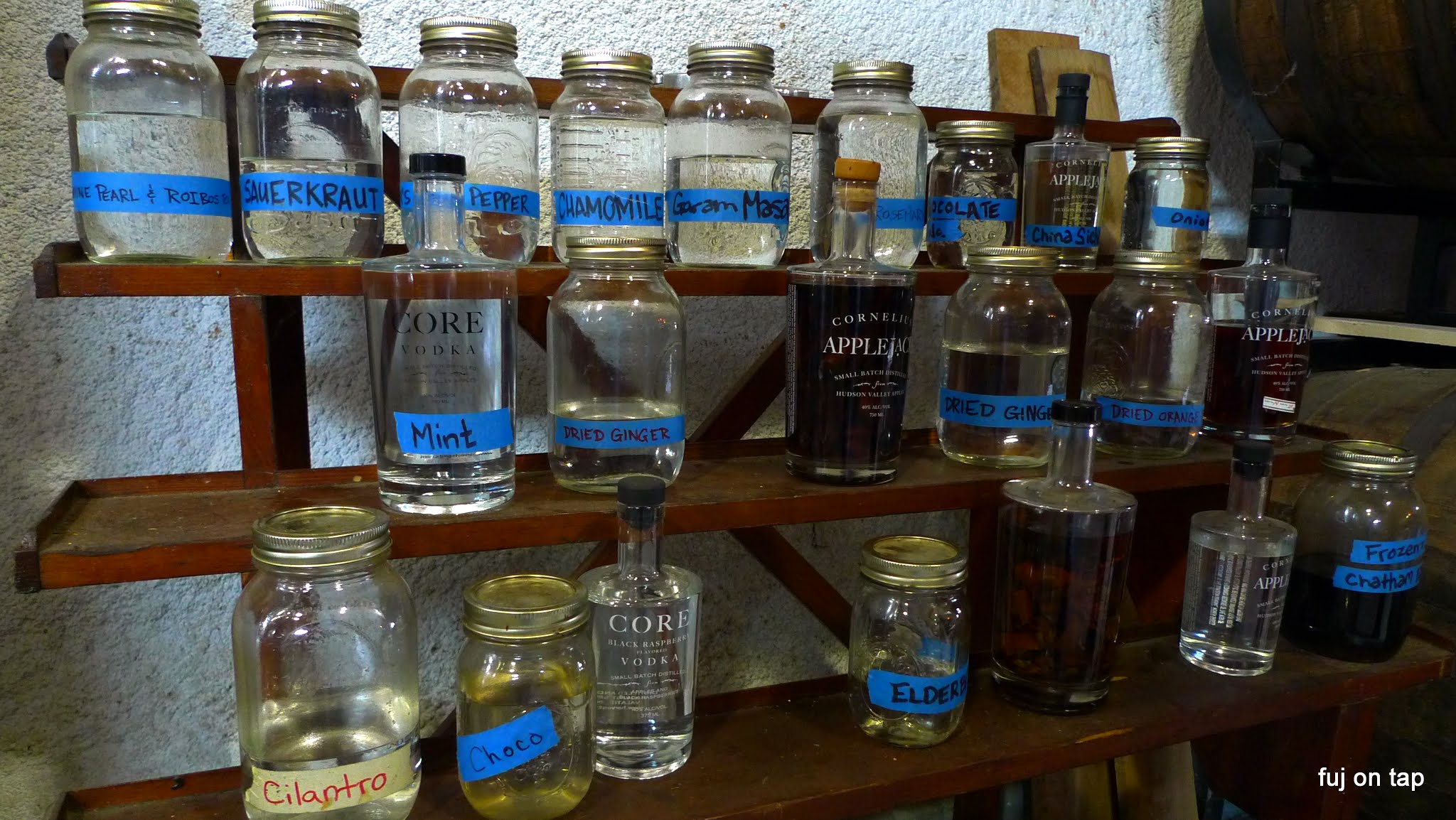 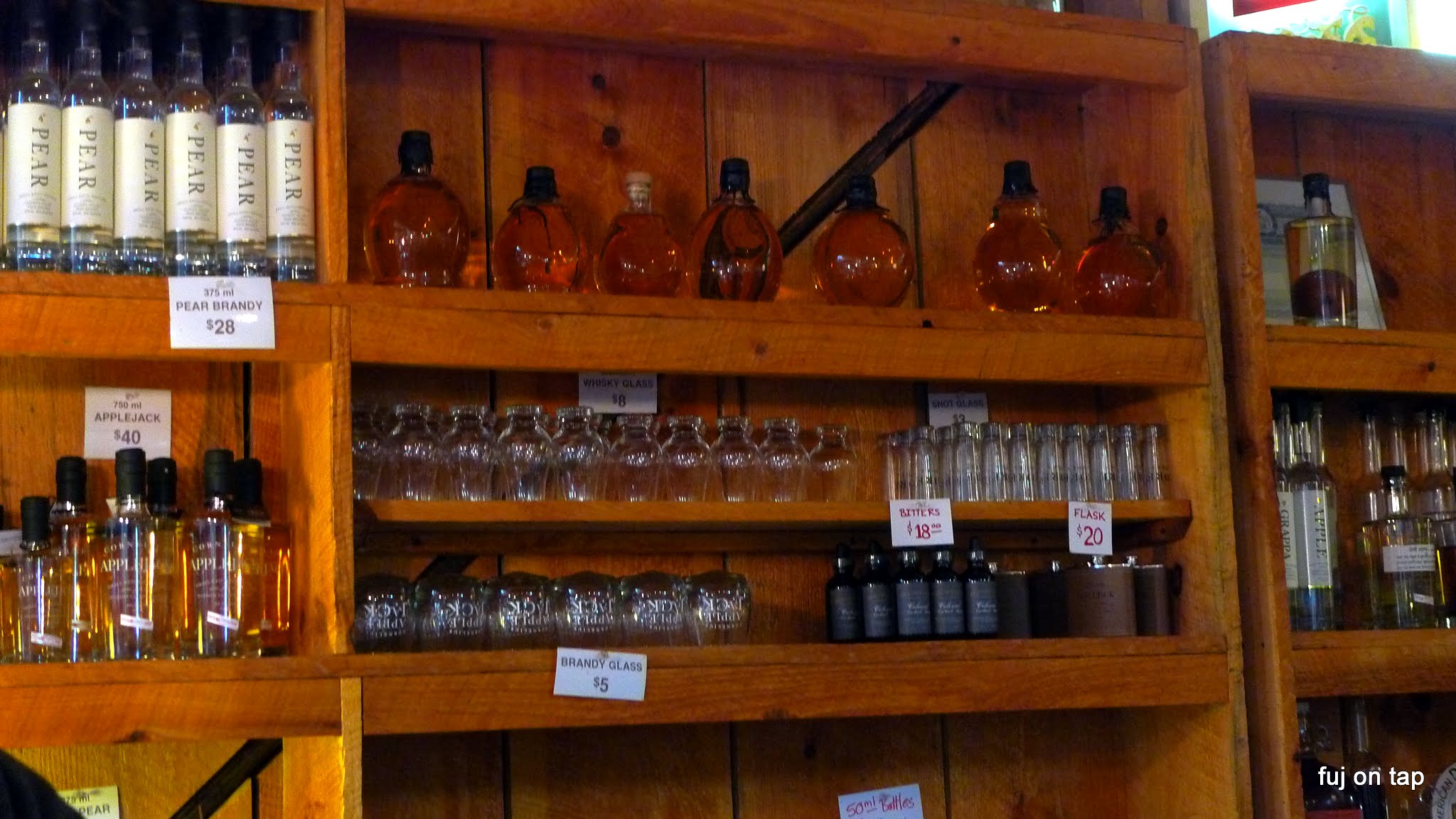 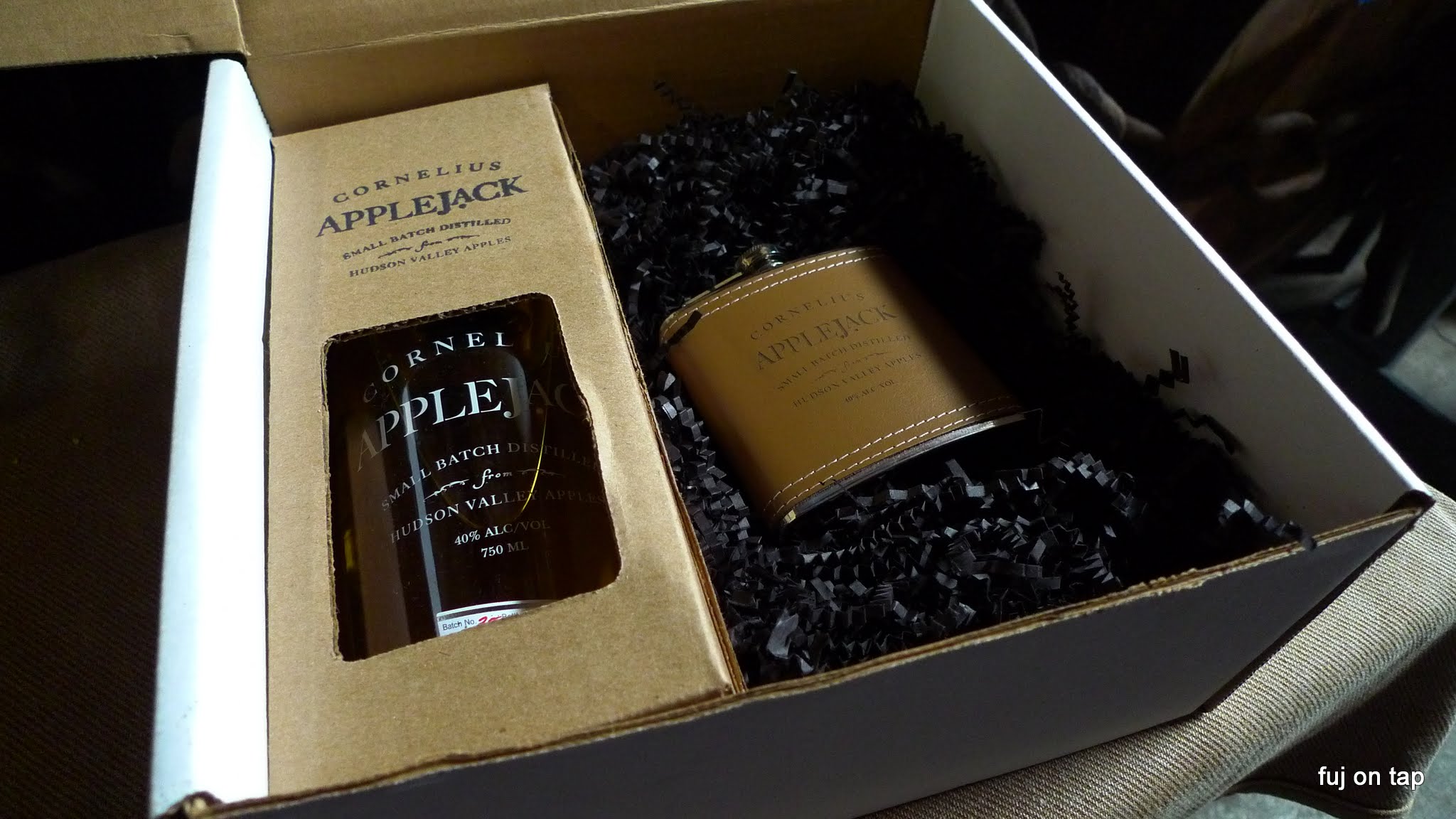