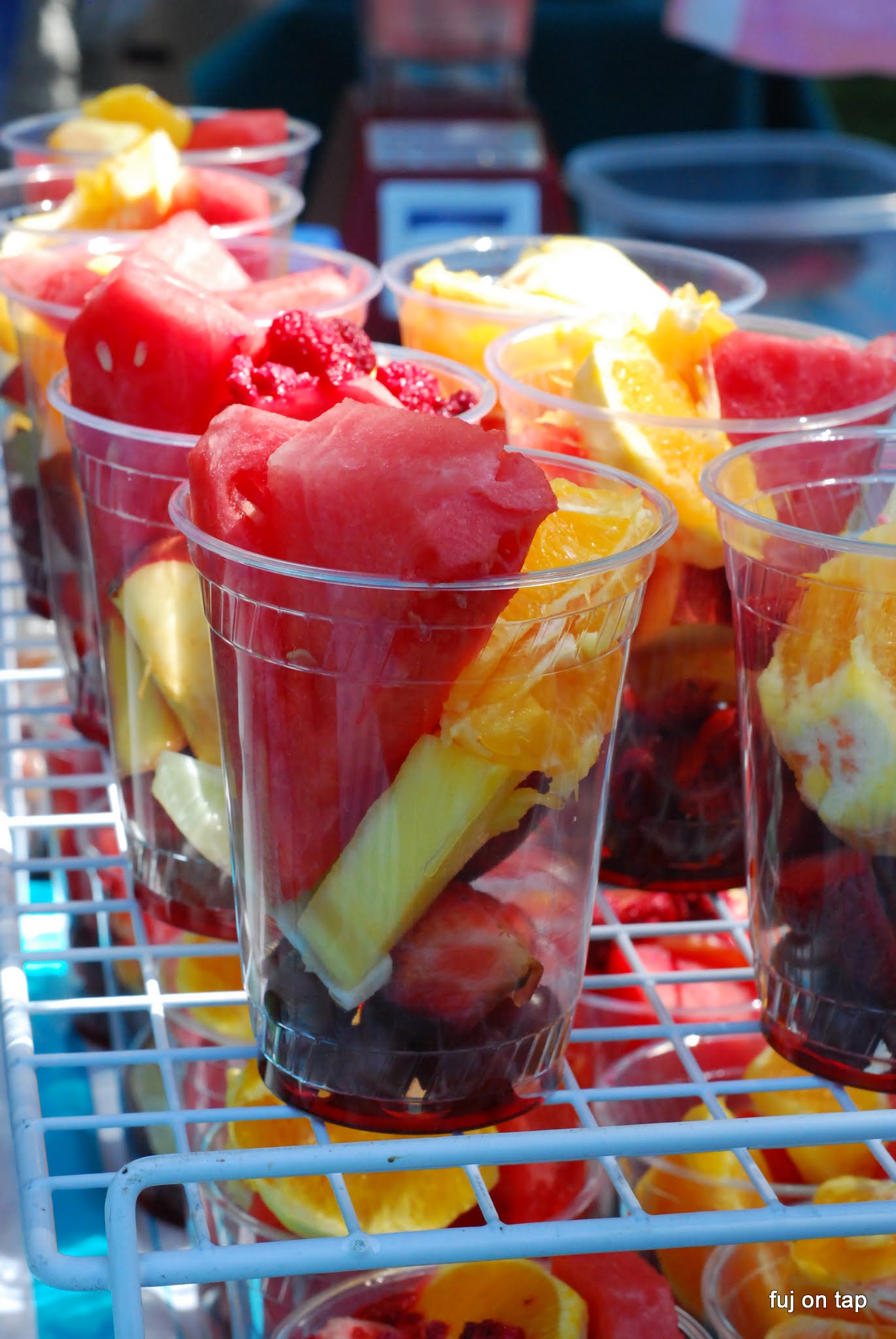 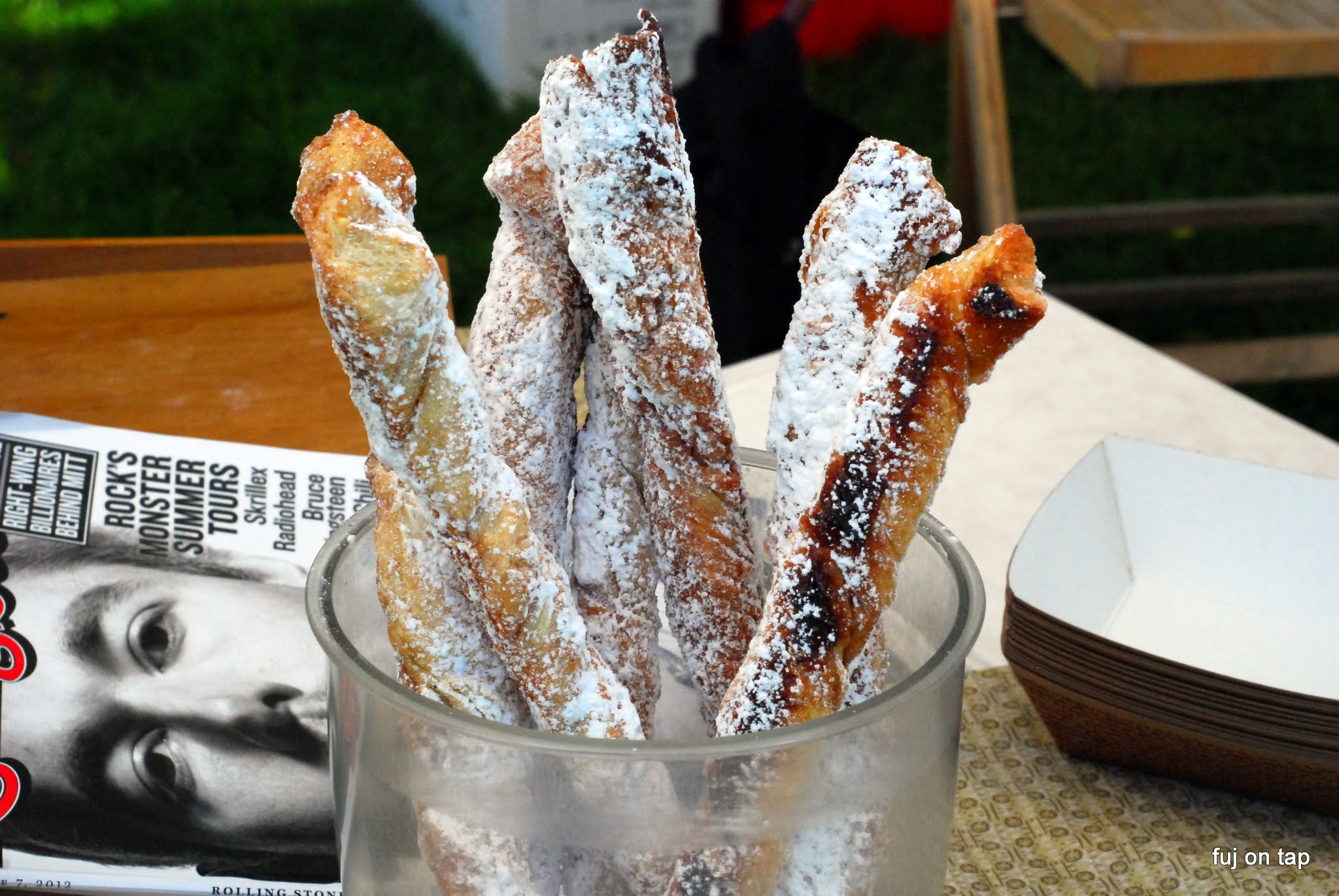 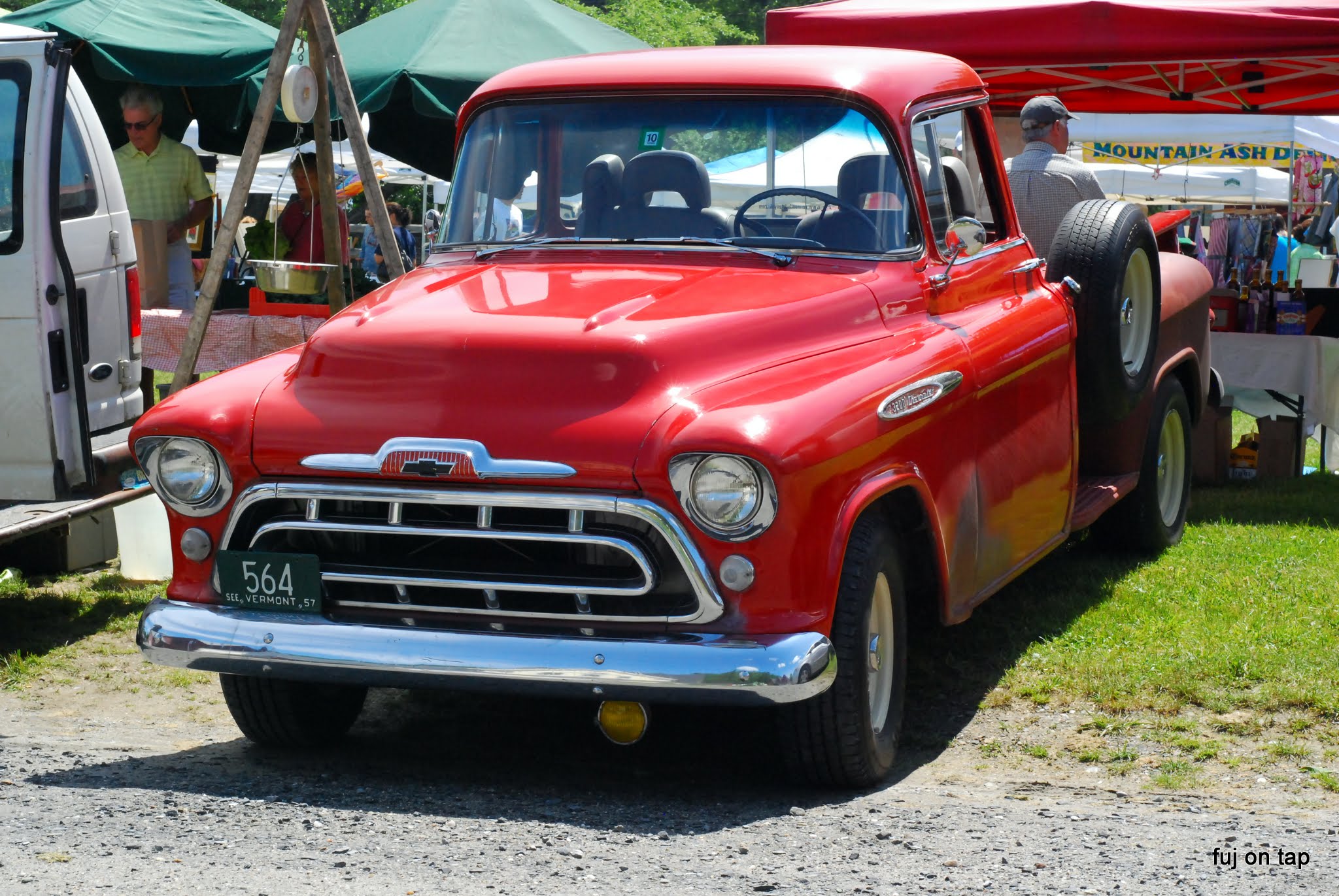 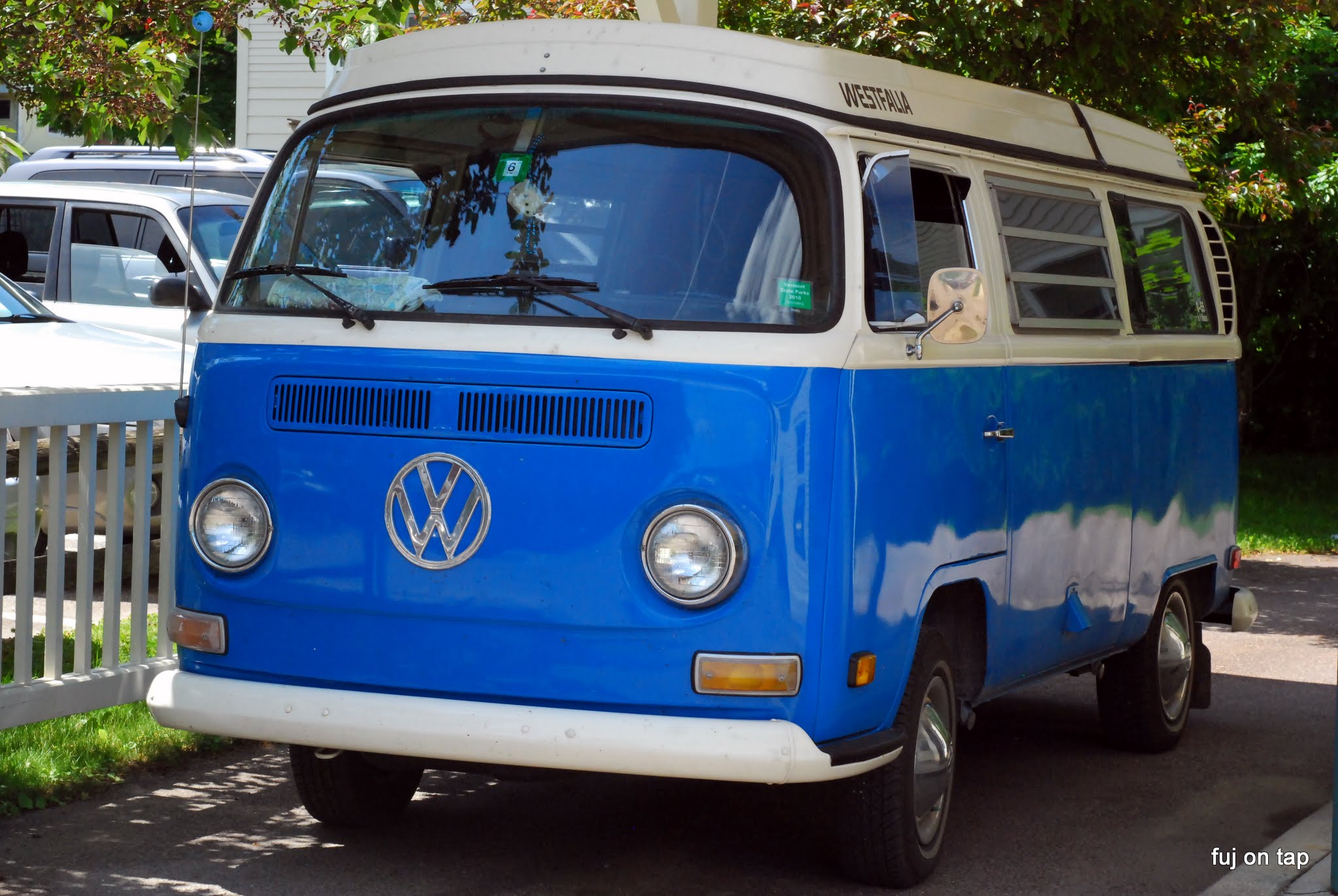 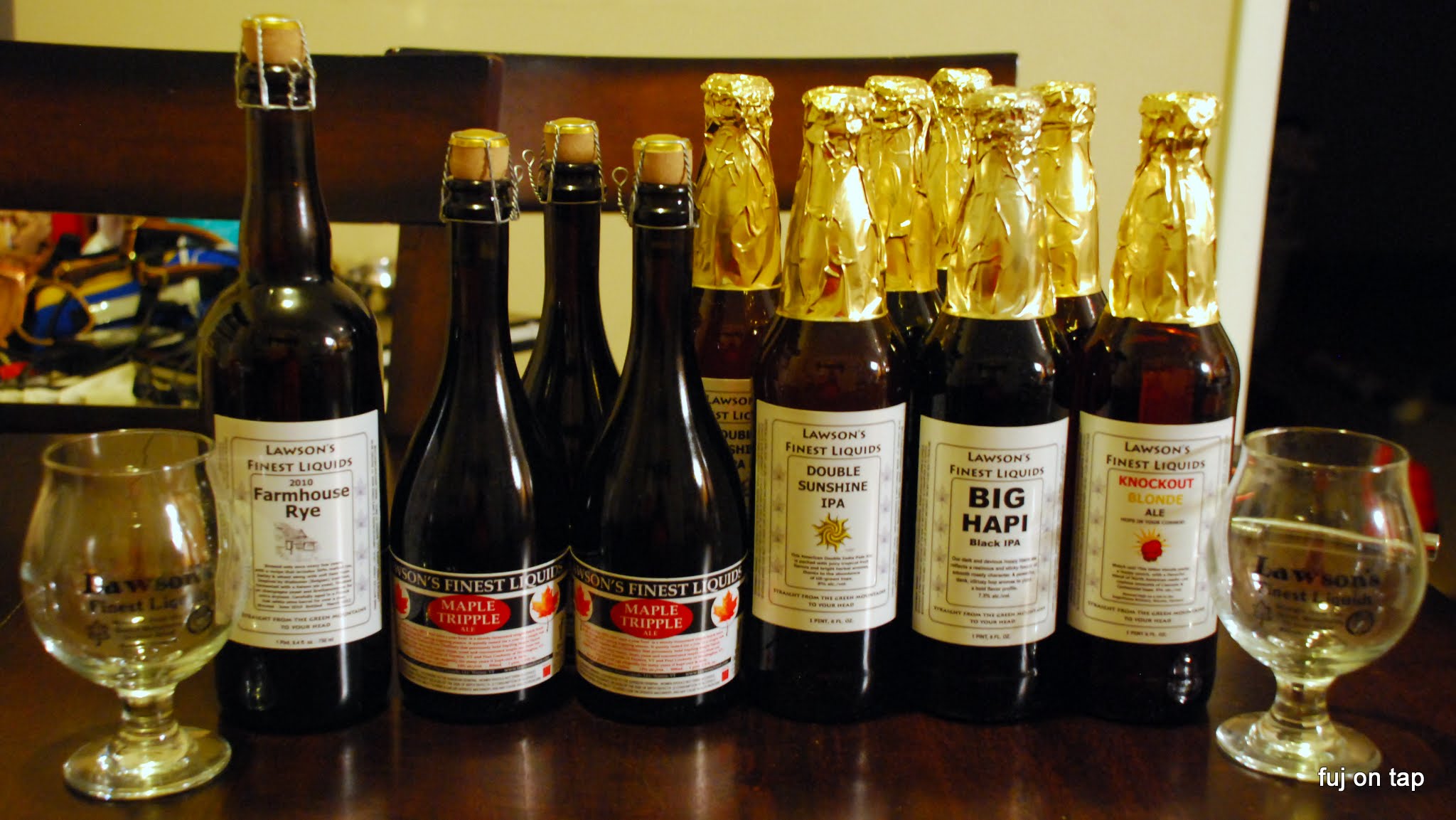 We stopped here on the way back from our Thacher Park picnic last week. We saw Tastee Treat on the way up and we were kinda on the fence about making the stop on the way back as we were both a little full and it was getting kinda late, but when I saw the cars as I passed I knew I had to stop. 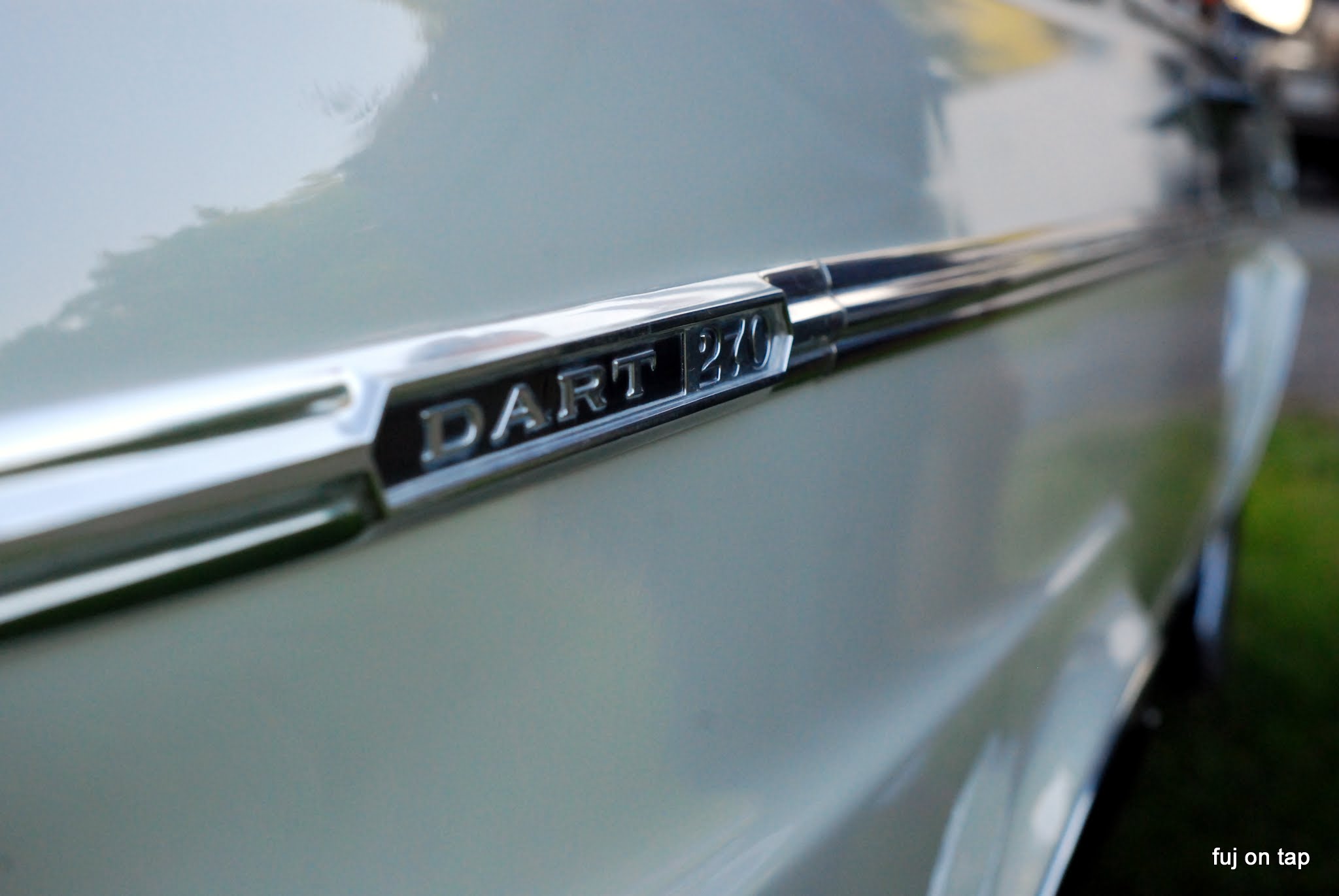 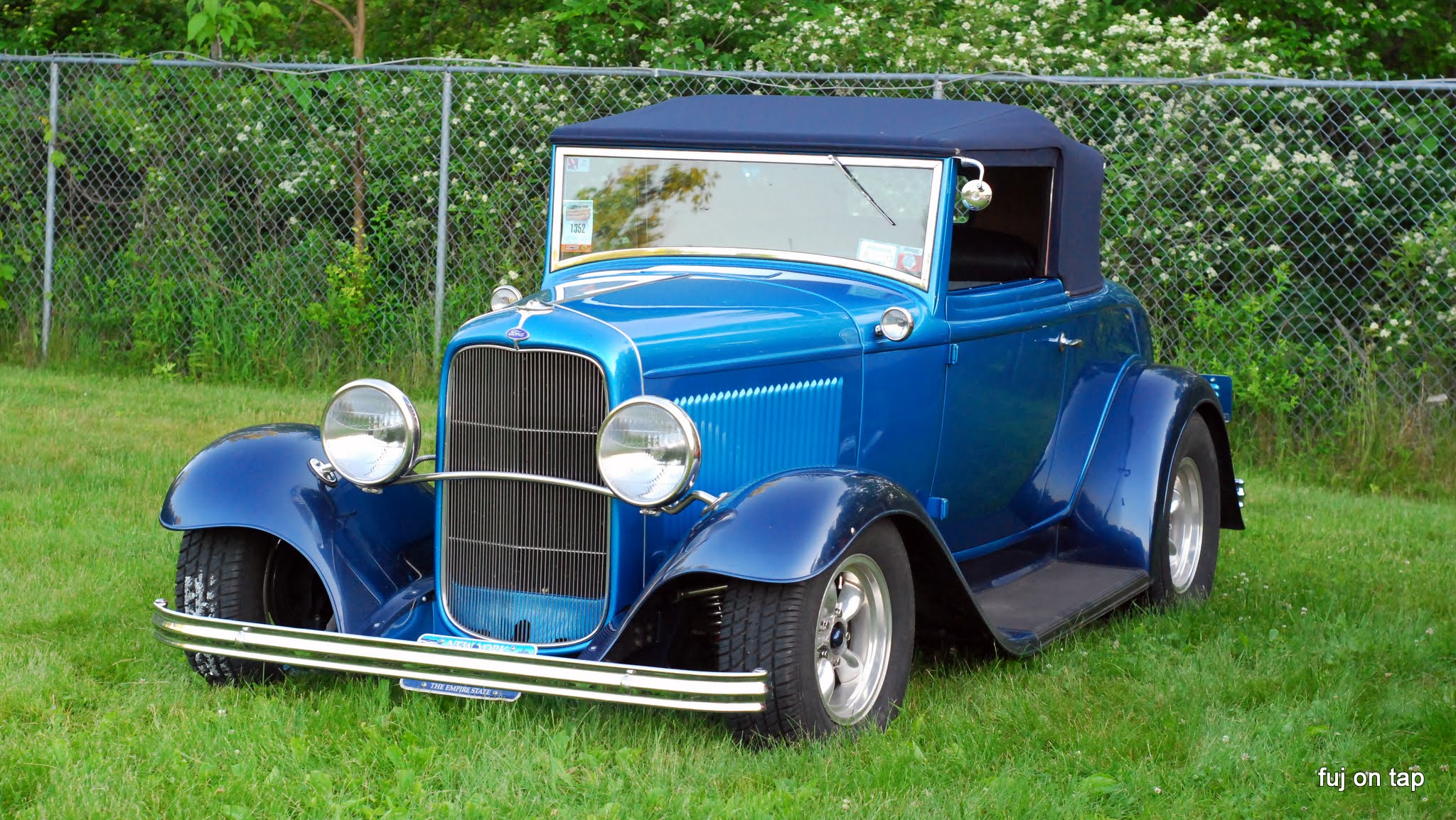 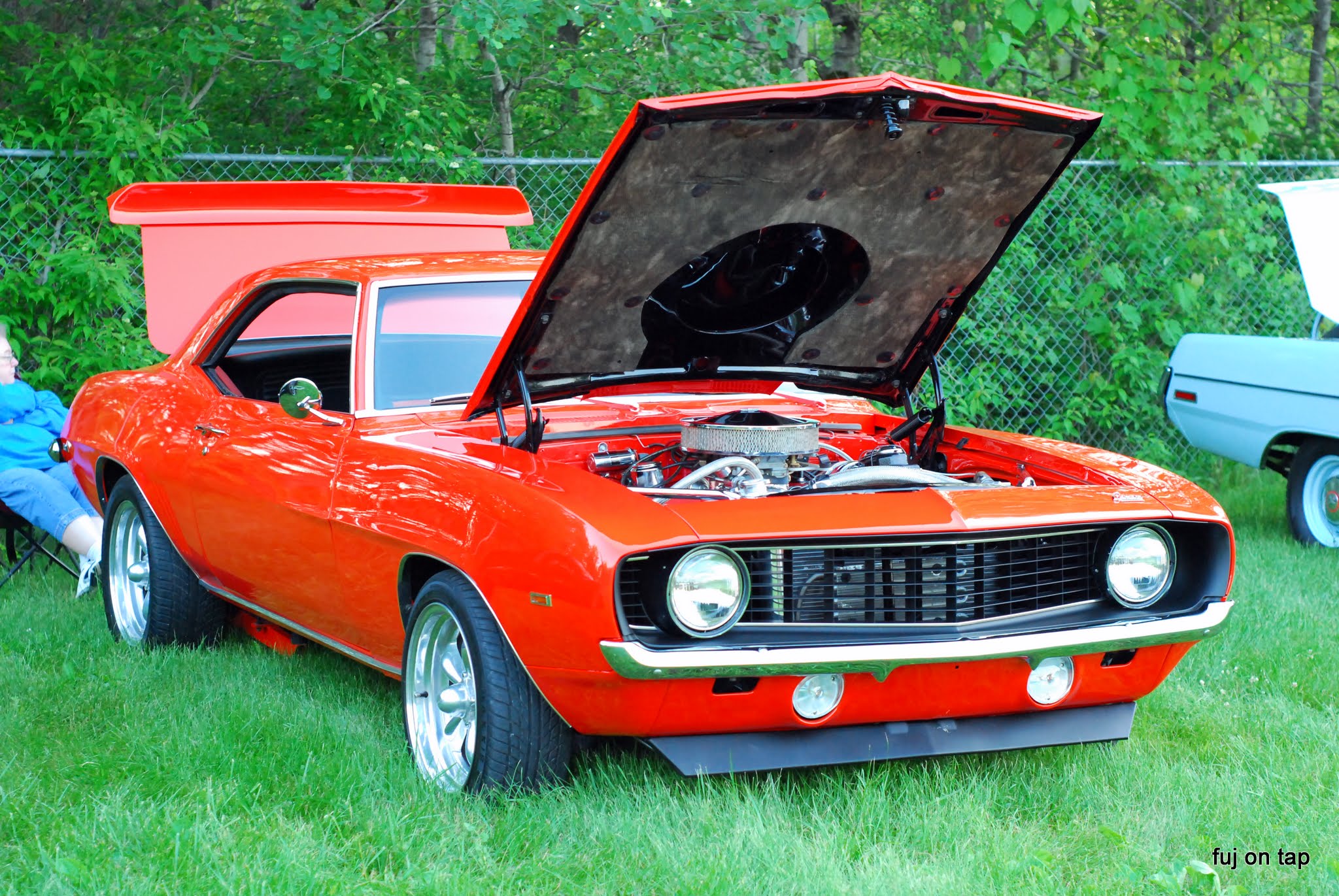 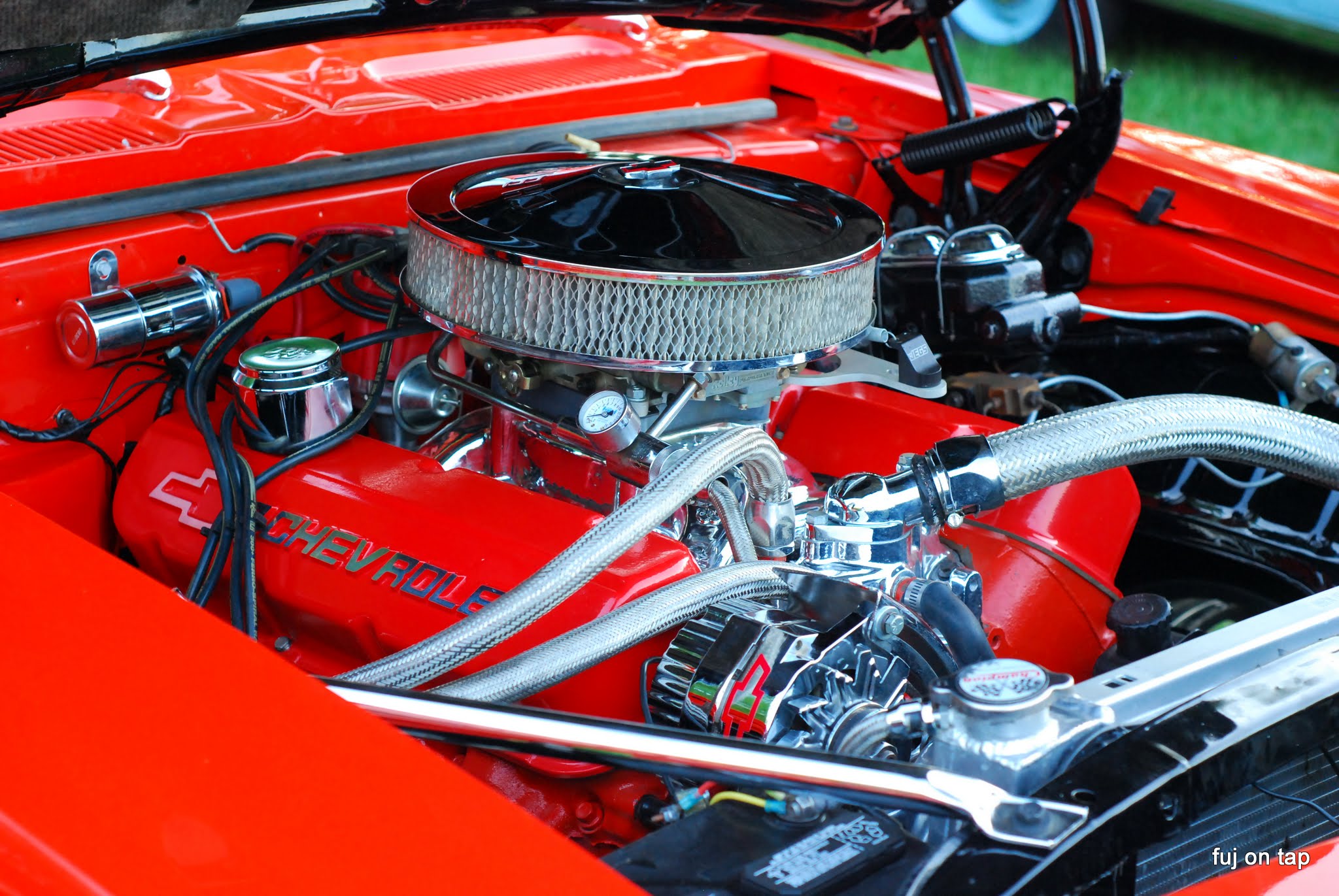 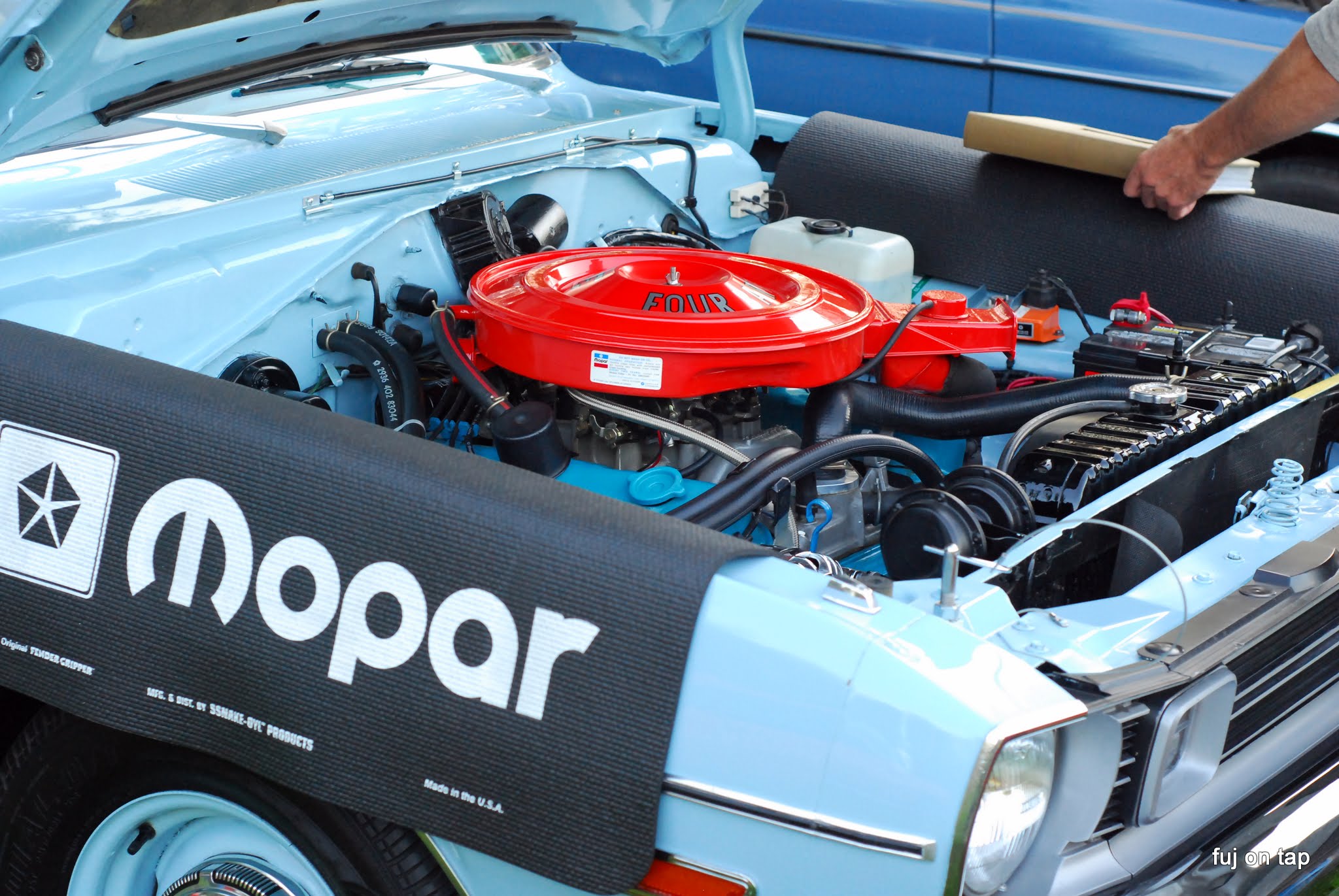 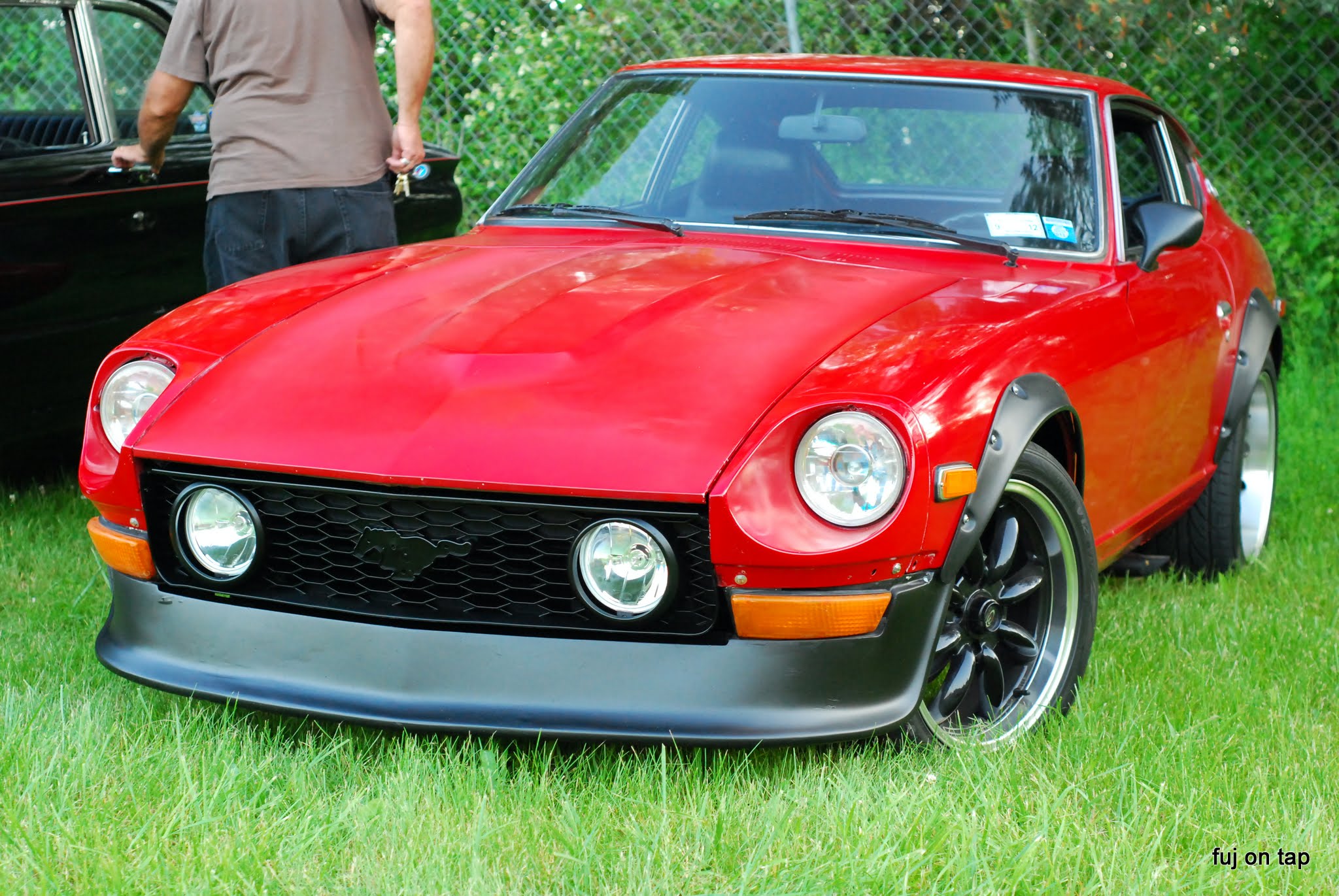 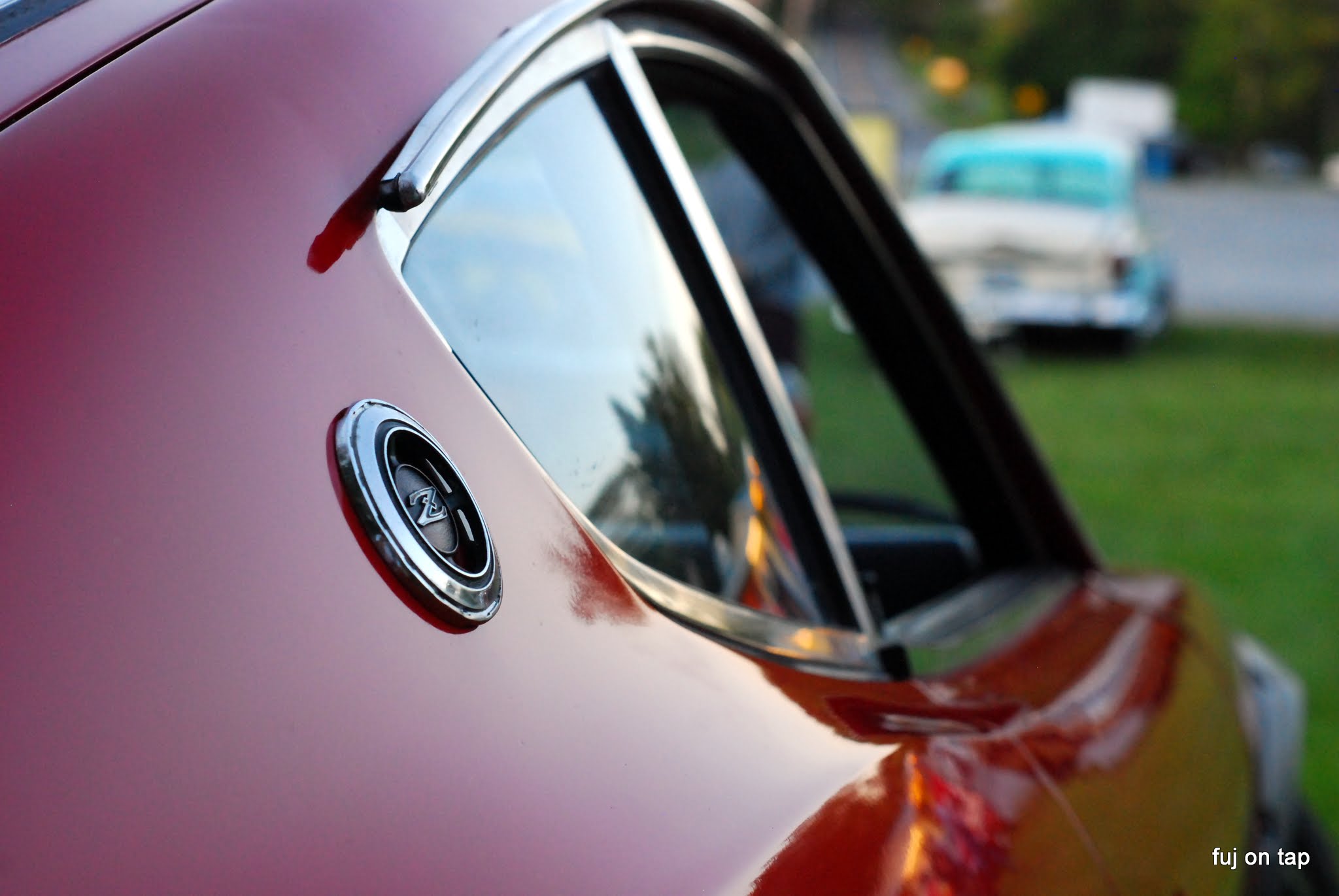 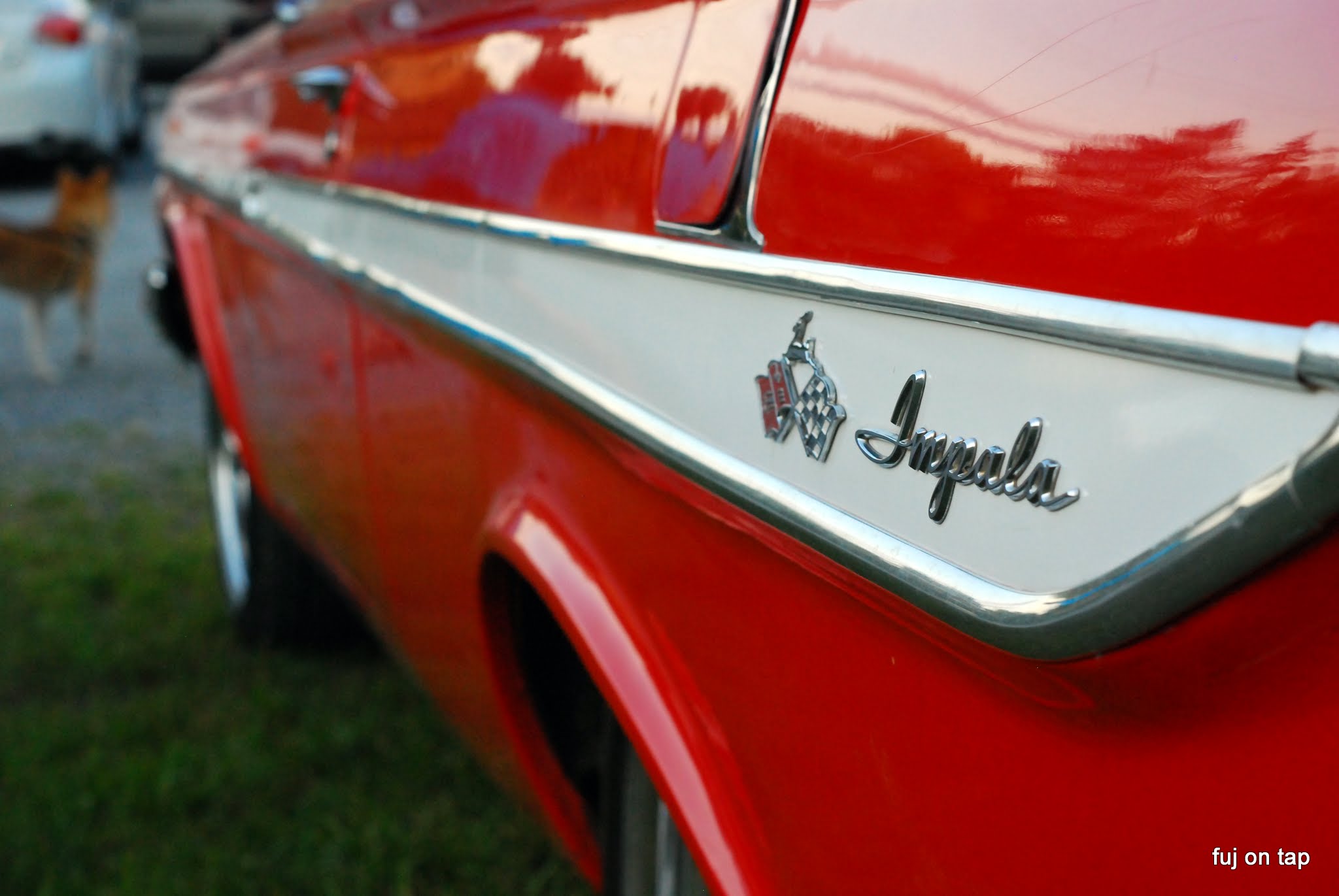 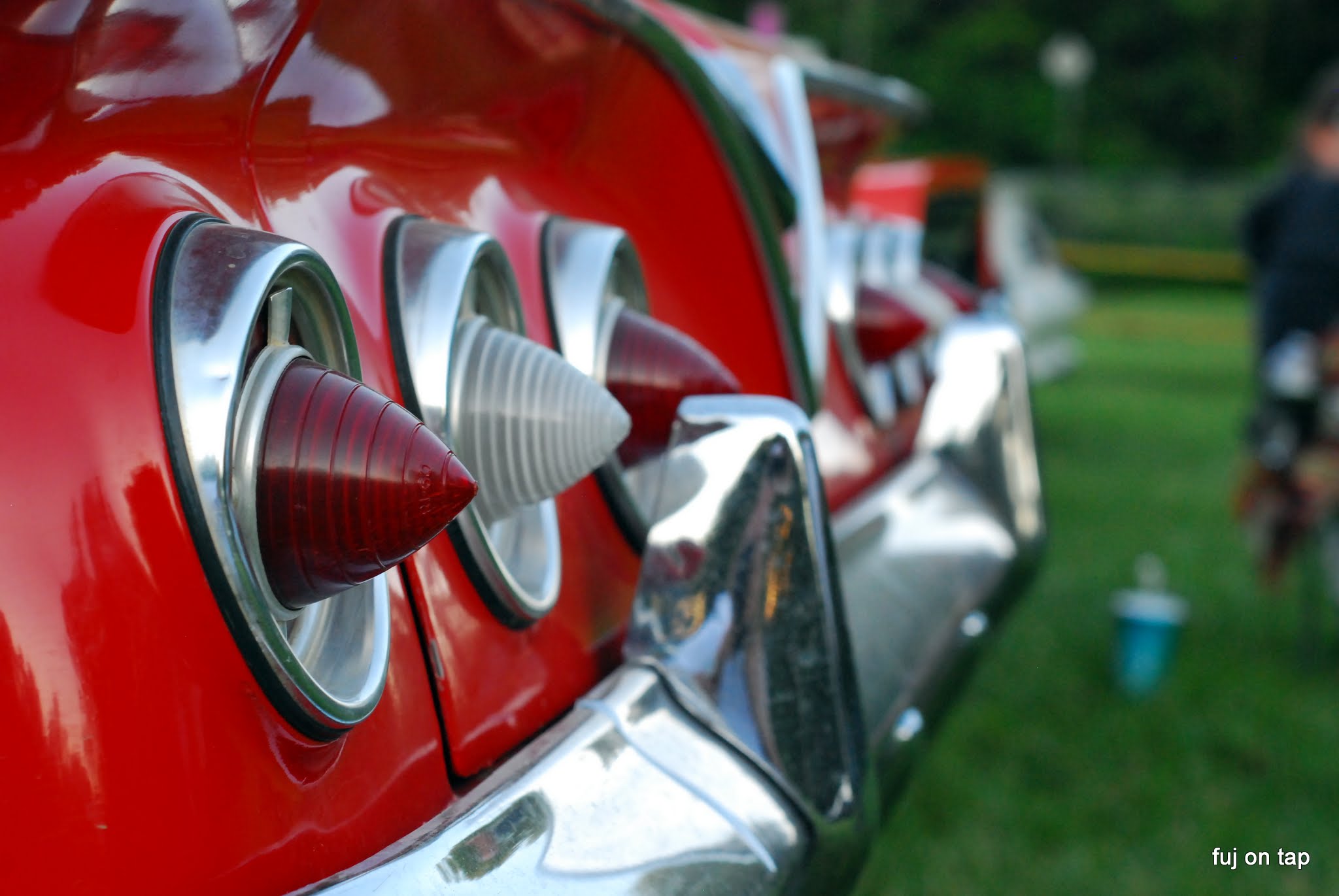 And of course no ice cream stop is complete without a doggy dish for Kuma! 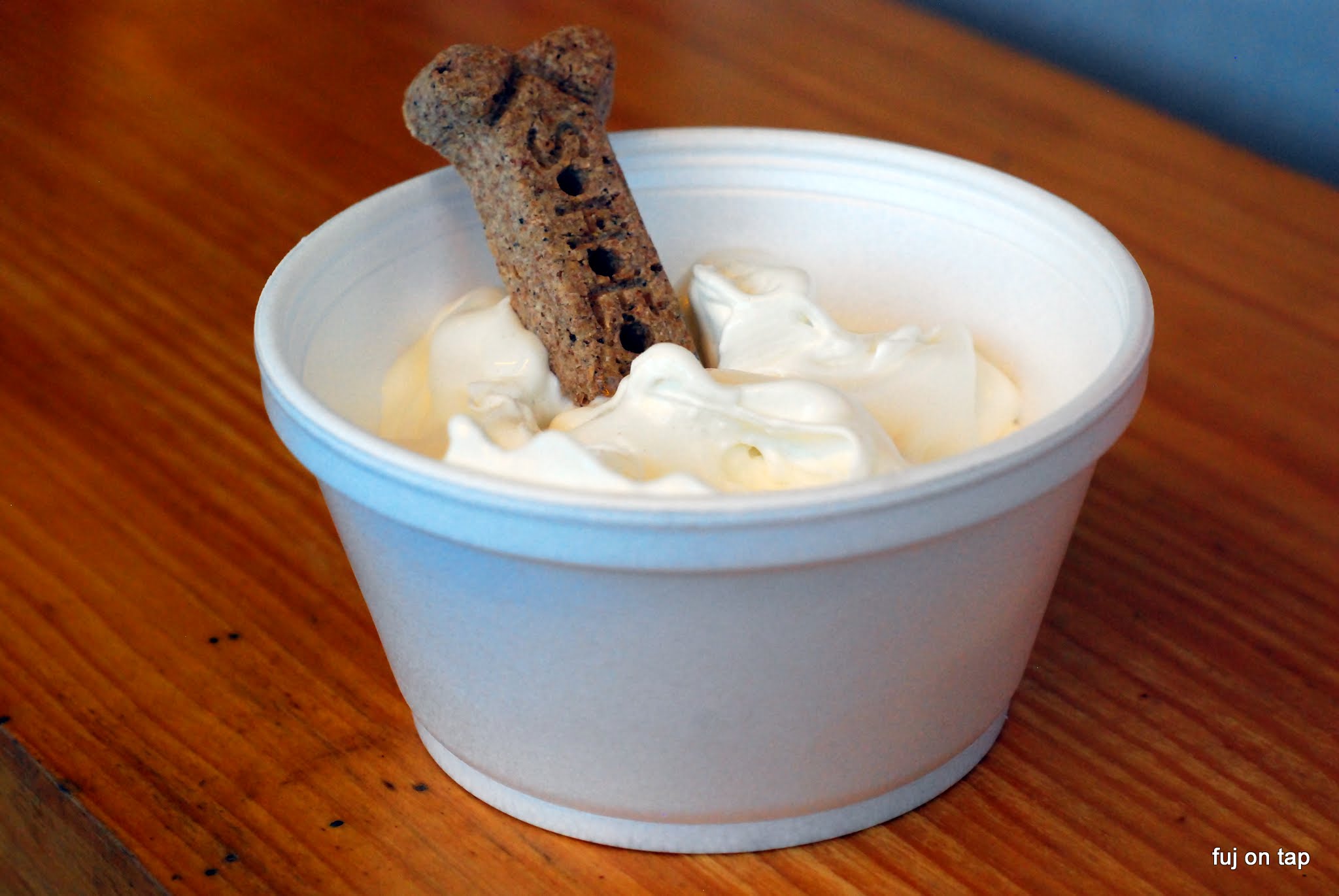  A few more pictures from the day can be found here.