— Yesterday I did some bitching on Facebook about how shit like pickle slices and whole peppers and other shit do not belong on hot dogs, and ended it with the statement “I am a simple man. I just like my meat topped with more meat.” I figured I’d back that up today with the meat sauce recipe I use for making hot dogs at home.

This is a mashup between two different style dogs: the Coney dogs they have in Michigan and the mini hot dogs we have in the Capital District that are slowly creeping their way around New England. I’ve done a post on mini dogs in the past, so if you’re looking for more info on those, check it out here.

I apologize for the lack of pics but I was on a time crunch and also it’s tough to clean up and take pictures every step when you’re grinding and dealing with raw meat like this.

I’ve tried a few variations of the Coney sauce recipes, and I’ve kinda picked the parts of them that have worked and made it my own. Check it out and let me know what you think.

Boom, there you have it. Coney Mini Dogs. The recipe above is half of what I usually make. I generally make way too much sauce and buy too many hot dogs and buns. However, they freeze well and something easy to whip up when the guys are over for a few beers.

How do you plan on preparing it for consumption?

I’ve had beef heart two ways in the past two days. Once at The Meat Market itself, where they were having an Offal Dinner the night I went to go pick up this heart. It was skewered and seasoned there. 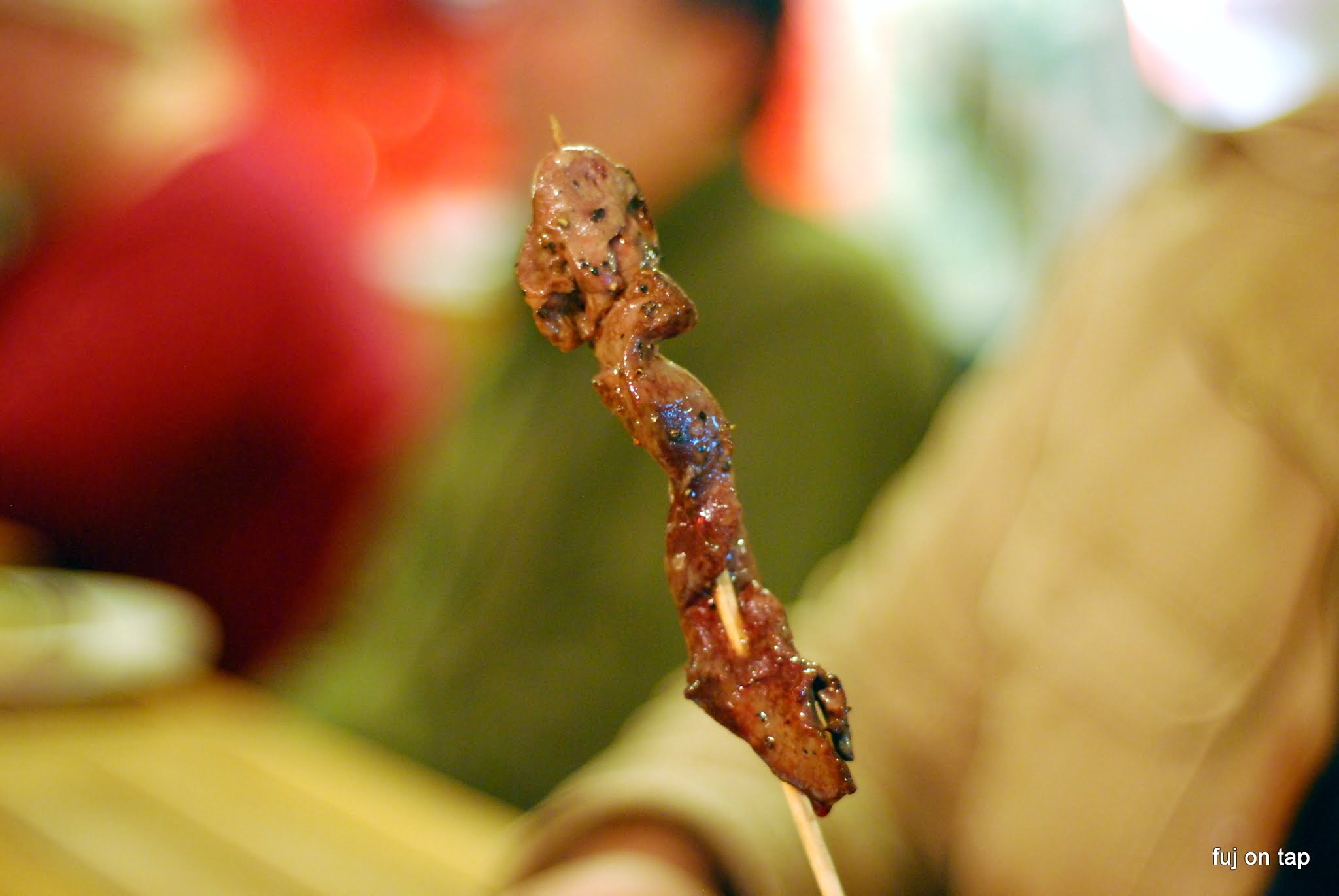 The second time was last night, where I made some proper Michigan-style Coney sauce using the meat from the heart I posted yesterday. I trimmed as much fat and connective tissue off as I could. 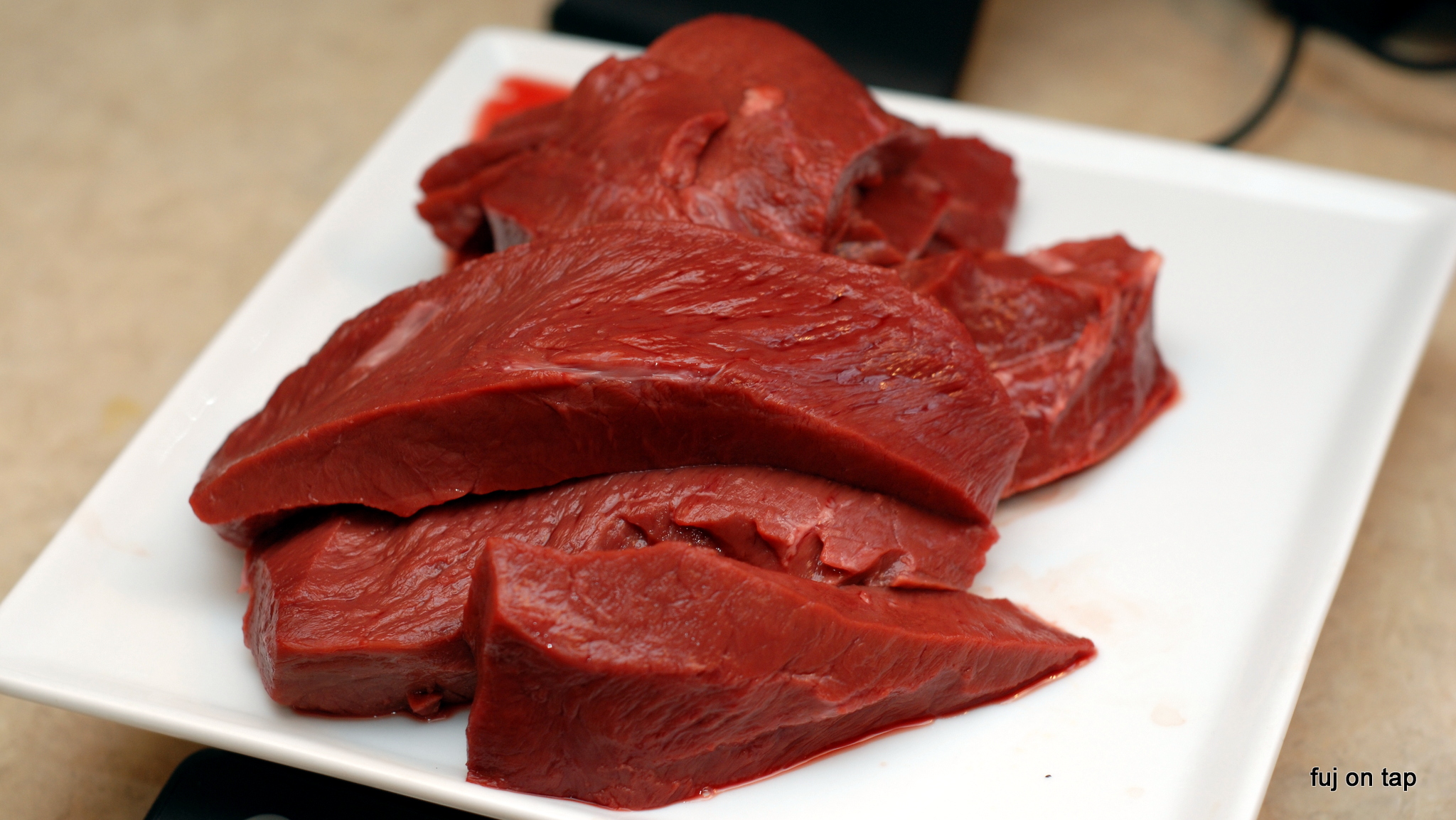 I’m by no means a skilled butcher and may have taken off some more of the meat that someone with more experience would, but everyone knows that true, good Coney Sauce is made with as much beef heart as you can get your hands on, so I definitely go out of the way to get the good stuff. Posts on both the Offal Dinner and my Coney Sauce recipe are forthcoming. 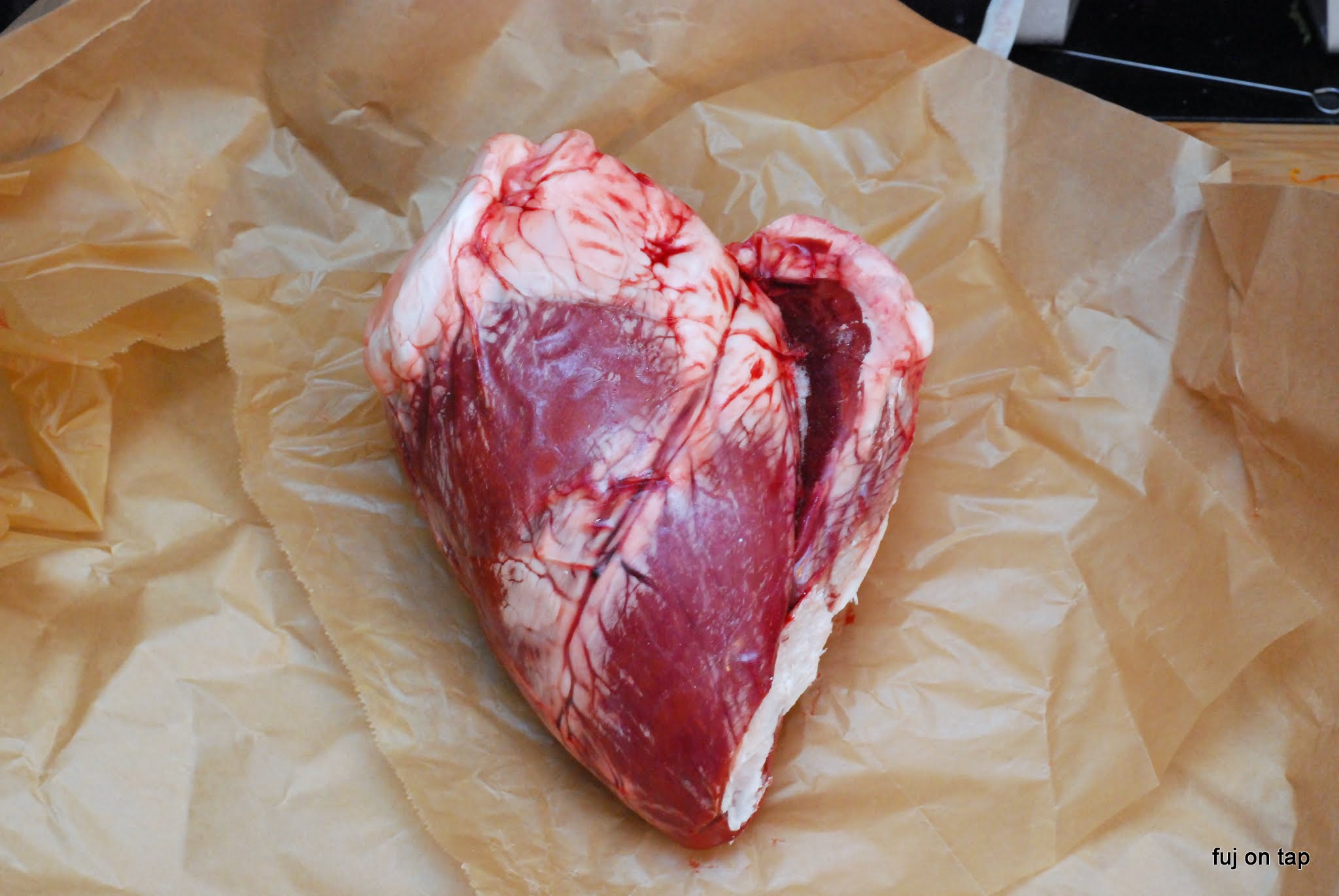 Get it? “Heart”. God I crack myself up. (It’s beef heart in case you’re wondering.)

Do I have a package of Koegel’s sitting in my freezer? Yes.

Do I have Coney sauce I made from scratch with beef heart and tallow? Yes.

Will I be eating them this weekend? You bet your ass I am.