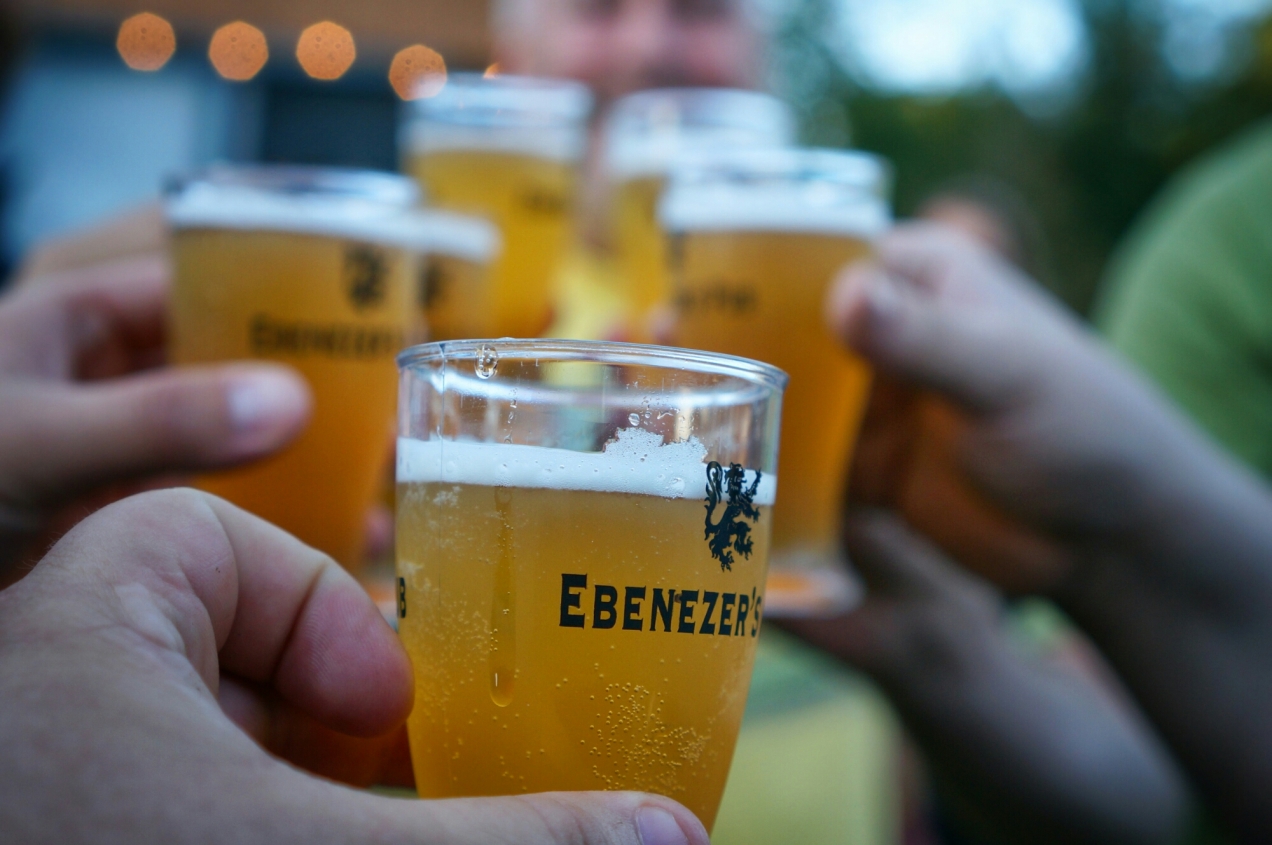 Ebenezer’s Pub has been on my bucket list for what seems like ages. I think I first took interest in Eb’s when I started paying attention to Draft Magazine’s Top 100 list and it was always prominently featured year after year. Of course running in the New England beer circles I run in the pub is always touted with high praise. And I’ve come across countless articles mentioning Eb’s as the “Greatest Bar in America You’ve Never Heard Of”, on a list of “Top Bars to Visit Before You Die” or something of the like. After my first visit to Ebenezer’s Pub, meeting Chris Lively and his crew, and attending one of his amazing events, I’m inclined to agree with the sentiments above.