Winton brought up a discussion on FB the other day about how there’s no whiskey (or scotch, bourbon or any other spirits) on Untappd, and eventually the conversation turned to different types of spirits and various recommendations. When someone mentioned Maker’s Mark I realized that my pictures from my stop there have never seen the light of day and decided I needed to share them here.

A little back story here for those not in know. For my father’s 60th birthday my brother Mark and I decided to take him on a cross-country trip we named the “Go West Adventure”. We went from Averill Park, through Rochester, to Cleveland, through Cincinnati, to Bowling Green, back through Cincinnati, to Pittsburg, back through Rochester and then back home. Stops included Nick Tahou Hots, Rohrbach, Great Lakes Brewing, McNulty’s Bier Markt, the grand opening of Market Garden, Melt, Fat Head’s, The Rock and Roll Hall of Fame, Great Lakes Science Center, my first stop at a Sonic, the Corvette Museum, the Corvette Factory, my first stop at a Waffle House, and lastly Maker’s Mark. I’ll get to the rest of the pictures here eventually but for today I’ll concentrate on Kentucky.

With the Corvette Museum and Factory tour taking as long as they did that morning, we actually almost missed out on going to Maker’s Mark at all. Luckily we ended up catching the tail end of the last Maker’s Mark tour of the day. 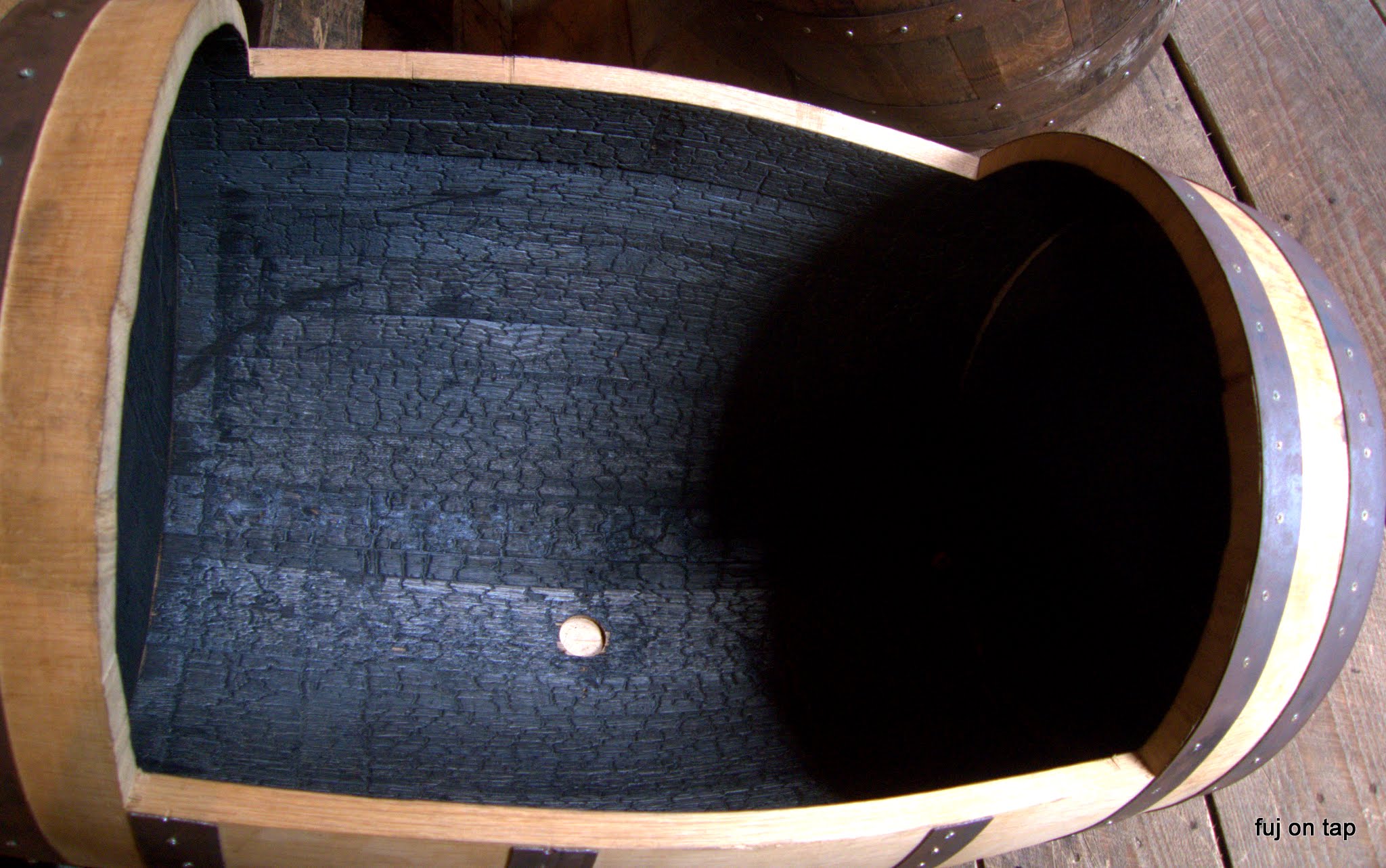 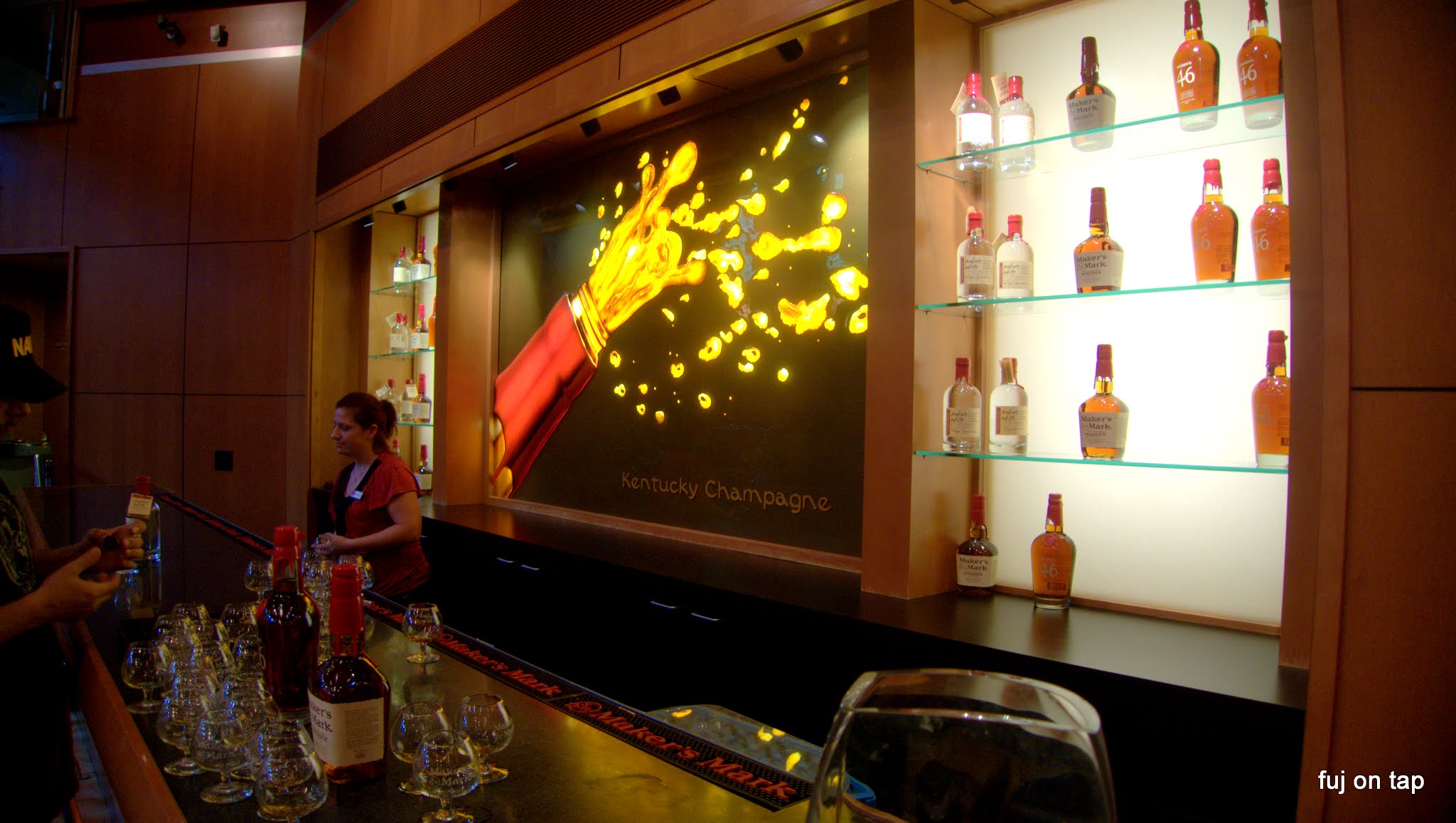 …for me to dip my own bottle to take home… 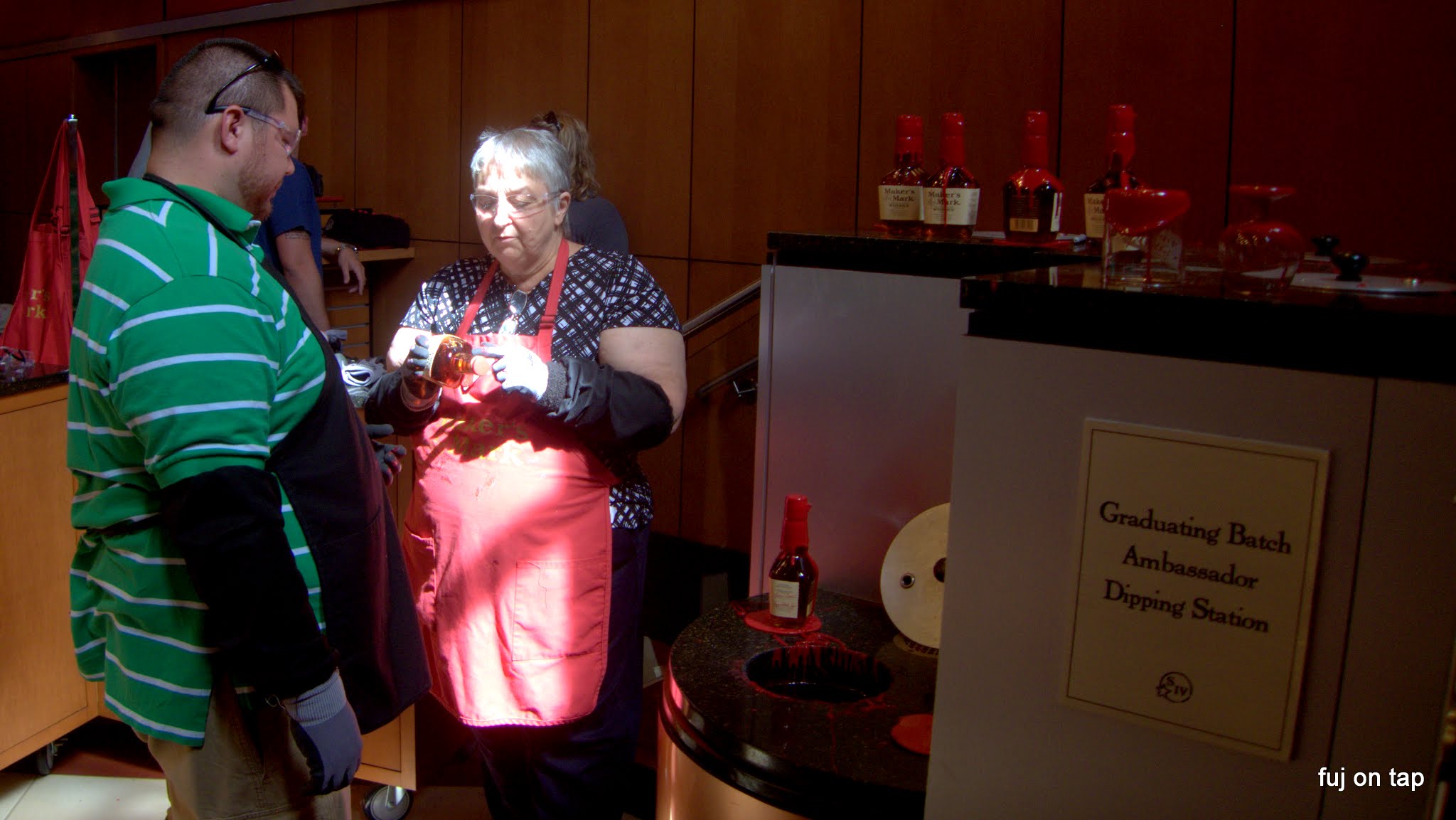 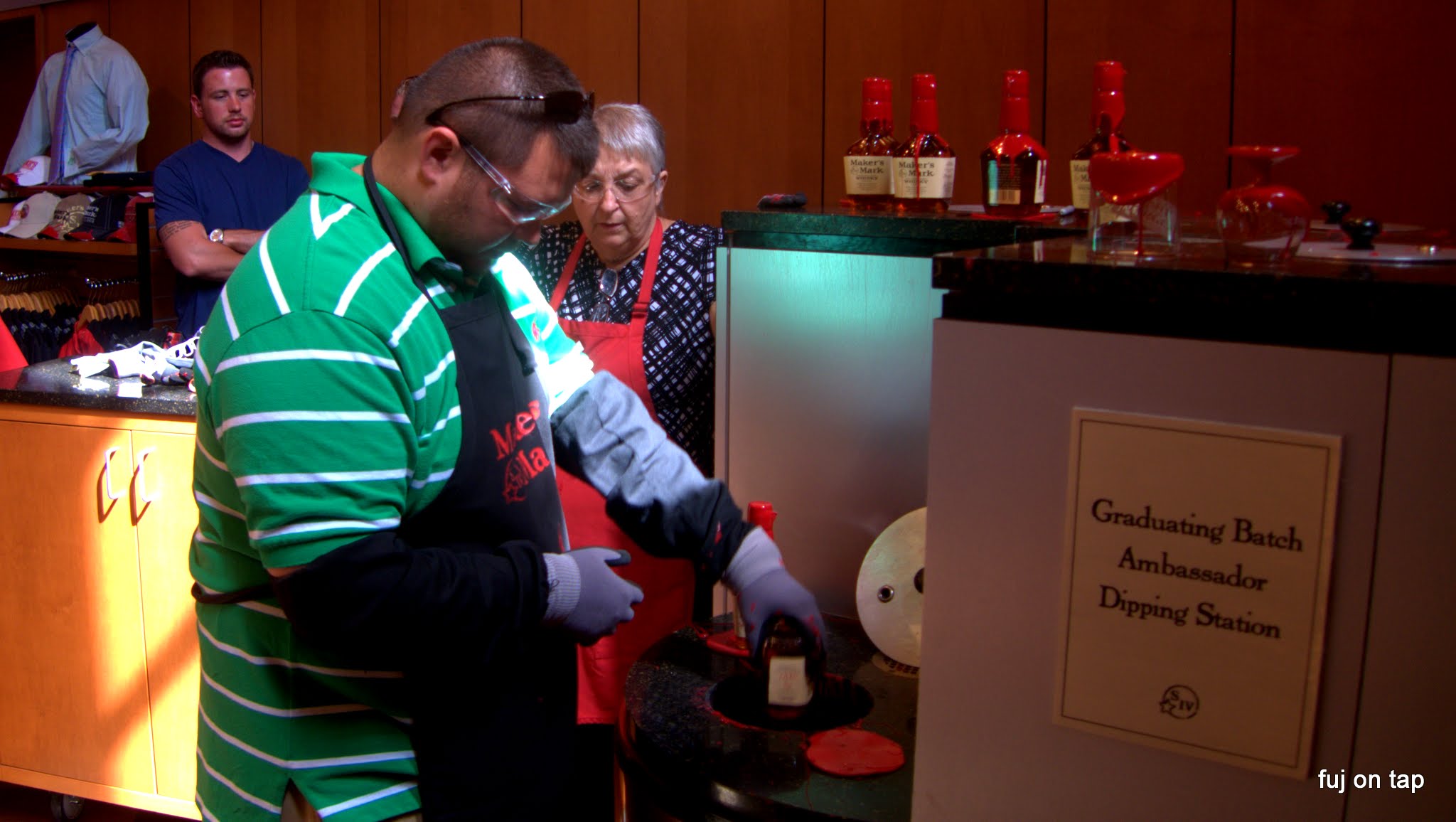 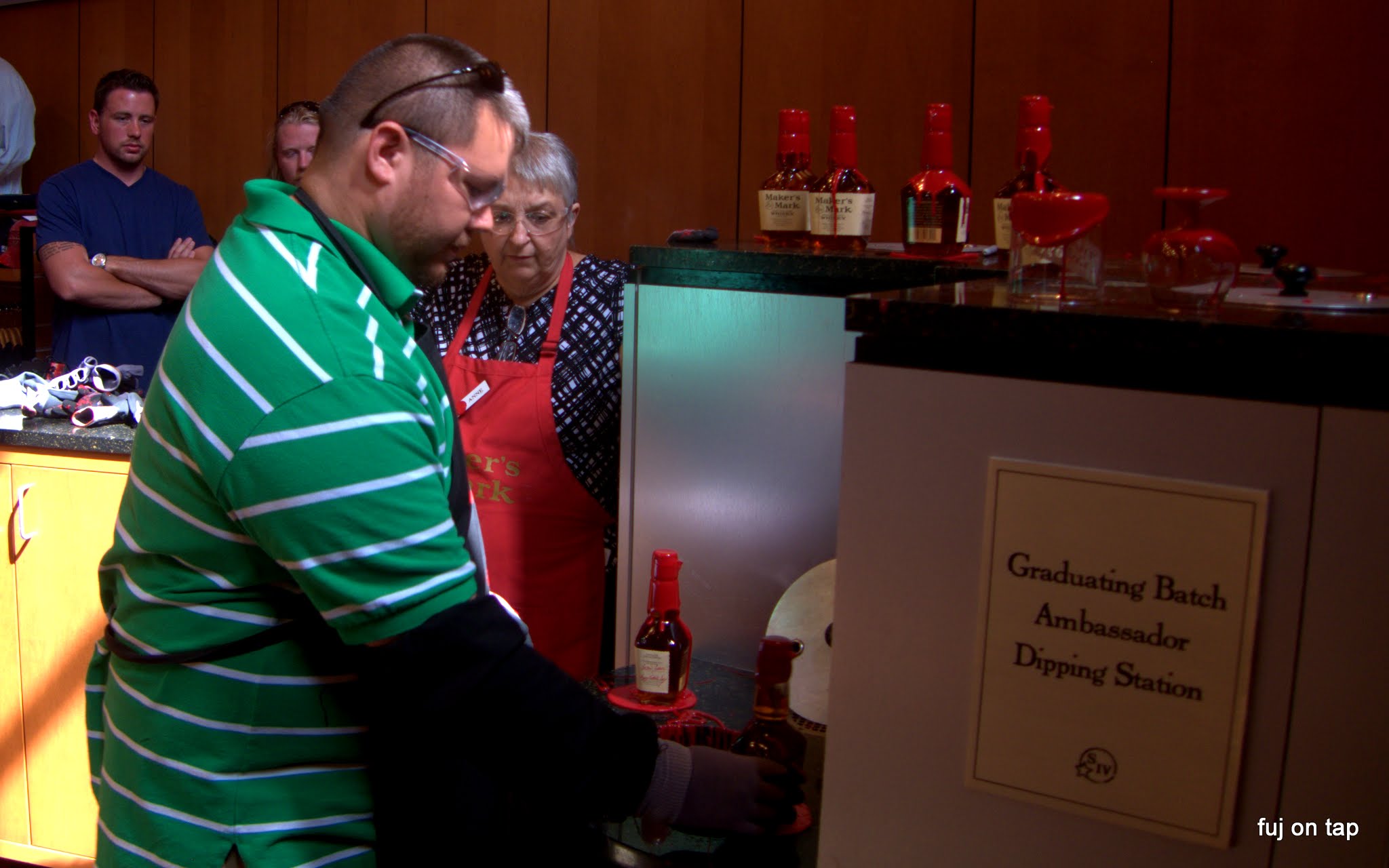 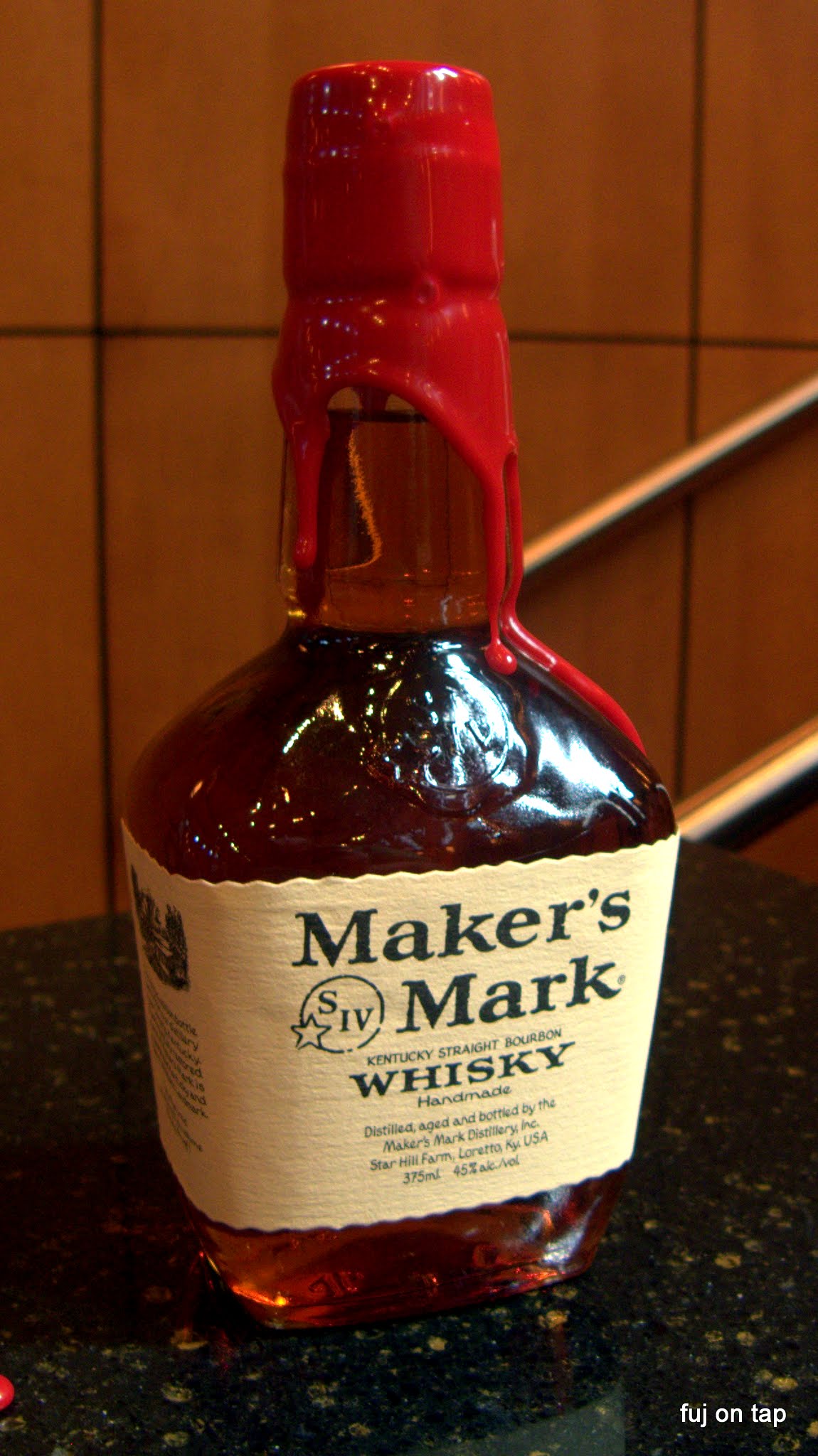 …and to inquire a bit about the barrel I have my name engraved on: 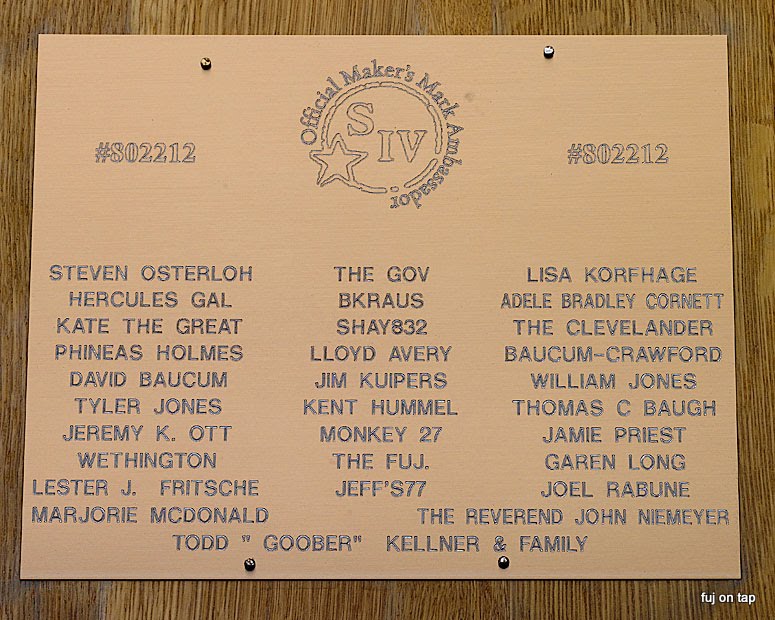 Unfortunately I wasn’t able to see my barrel that day, but the bottle waxing was more than satisfactory. Not knowing when the hell I would be back around Loretto (or Kentucky in general, for that matter) I would have been devastated if we were that close to Marker’s Mark and I wasn’t able to get a quick peek and take home a few souvenirs. Luckily a shirt, chocolate, a couple of tasting glasses, my hand waxed bottle, and a few cigars later we were back on the road.