Got yapping the other day at The Ruck with Dave. We were talking about his visit to Hill Farmstead and how I’m hoping to stop there during my week in VT next month, which prompted him to go grab a couple of Mikkeller bottles he picked up from HFS’s retail shop. This was the first of two.

The nose is misleading. You’d think that a beer that was touting wheat over hops would have a huge wheat presence but the nose was extremely hop forward, very similar to a standard hopped up IPA with some citrus mixed in. I don’t get much Brett in the aroma, either.

It also looks like your standard IPA, nothing special here. Clear yellow, no yeast or hops hanging around. White, foamy, creamy head with fine bubbles.

The taste is very different than the nose. There’s a very slight acidity and funk flavor from the Brett, beyond that the wheat completely takes over. It tastes like an IPA that’s been randalled through straw, really. Any kind of citrus trying to sneak it’s way out is Hulk-smashed by wheat. Mouthfeel was unmemorable.

Overall this is a different and interesting beer but that’s about it. Not unlike some of the weird DFH beers that are different just for the sake of being different. I walked away from this beer glad that I’ve tried it once, but not something I’d go out of my way to try it again. The next Mikkeller we opened I was much more pleased about…

Great day for a BBQ, some lawn games, and some craft beers. 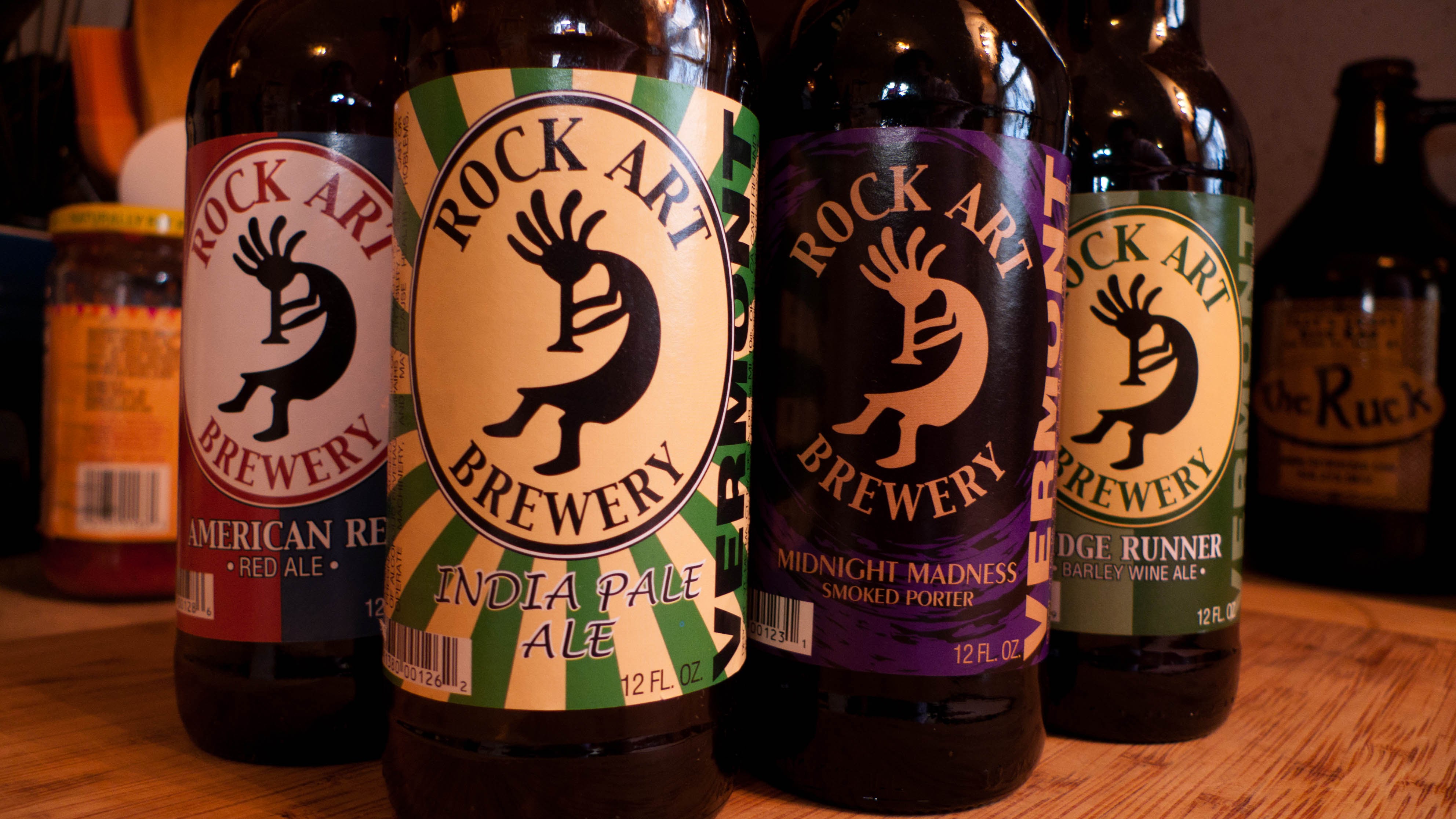 This is another beer that’s had some pretty “punch you in your face” hops and biterness. 100 IBUs to be exact. This has such fresh hop flavor it’s like you’re drinking straight vegetation. I’m not enamored with it but can’t deny it’s a very good beer. Drinkability is pretty low for me, though. Definitely could only drink one of these in a night. Otherwise I’m really liking all the new beers I’ve been having from Sierra Nevada (like the Ruthless Rye IPA). They’re really killin’ it.