Thankfully, much has changed. Now when I drive to VT I don’t even make it to Burlington. Starting at Whetstone, I can have a word class beer every hour as I head north. Worthy Burger. 3 Penny. Black Back. Pro Pig. Alchemist (sometimes). Hill Farmstead. Lawson’s (sometimes). Parker Pie. On my way to Portland from Cambridge I now stop at the new Smuttynose, I offer words of encouragement to Tod Mott in Kittery, and I roll on to Maine Beer Co before landing in the Industrial park that house’s Allagash, Bissel Bro’s, Foundation, before finishing my evening at Infiniti and Novare. I haven’t made it to Blind Pig or Black Back’s new joint yet, but I hear great things. In Boston, when I’m not at my own joint Lord Hobo, I see great Craft Beer popping up all over town. Stallwart’s like Deep Ellum. Newbie’s like Trillium, Mystic, Nightshift, Aeronaught et all. I see craft beer being poured at serious foodie joints like West Bridge and Row 34. And Worcester? Well, now we’ve got Armsby, and the Dive. A little further out we’ve got Treehouse… and if you make it to the 5 college area we have The Dirty Truth, High Horse, and now Seymour in Greenfield.

Pretty amazing to see that a lot of what’s listed here didn’t even exist three to four years ago. Craft Beer has been exploding in New England in the past few years, and being locally made is great, but the fact is these brewers are making some truly world class beer, too. Lucky for us here in Capital Region, all of it is within a four hour drive or less, with plenty of stops in between. If this doesn’t light a fire under your Upstate NY ass to get to beer traveling, I don’t know what will.

If you followed me on social media last week you know it was pretty epic week of beer and food. Let’s break it down real quick:

END_OF_DOCUMENT_TOKEN_TO_BE_REPLACED 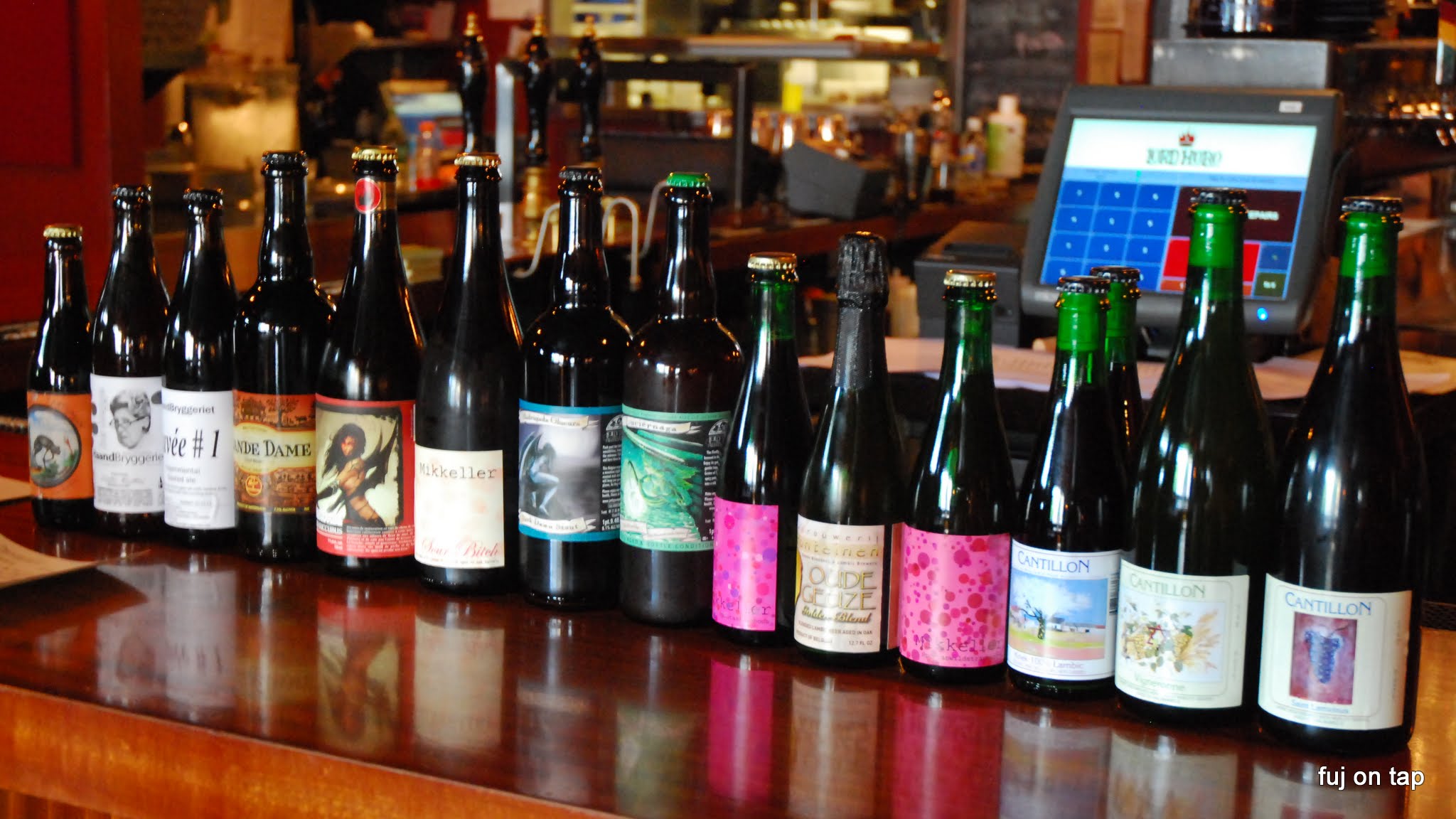 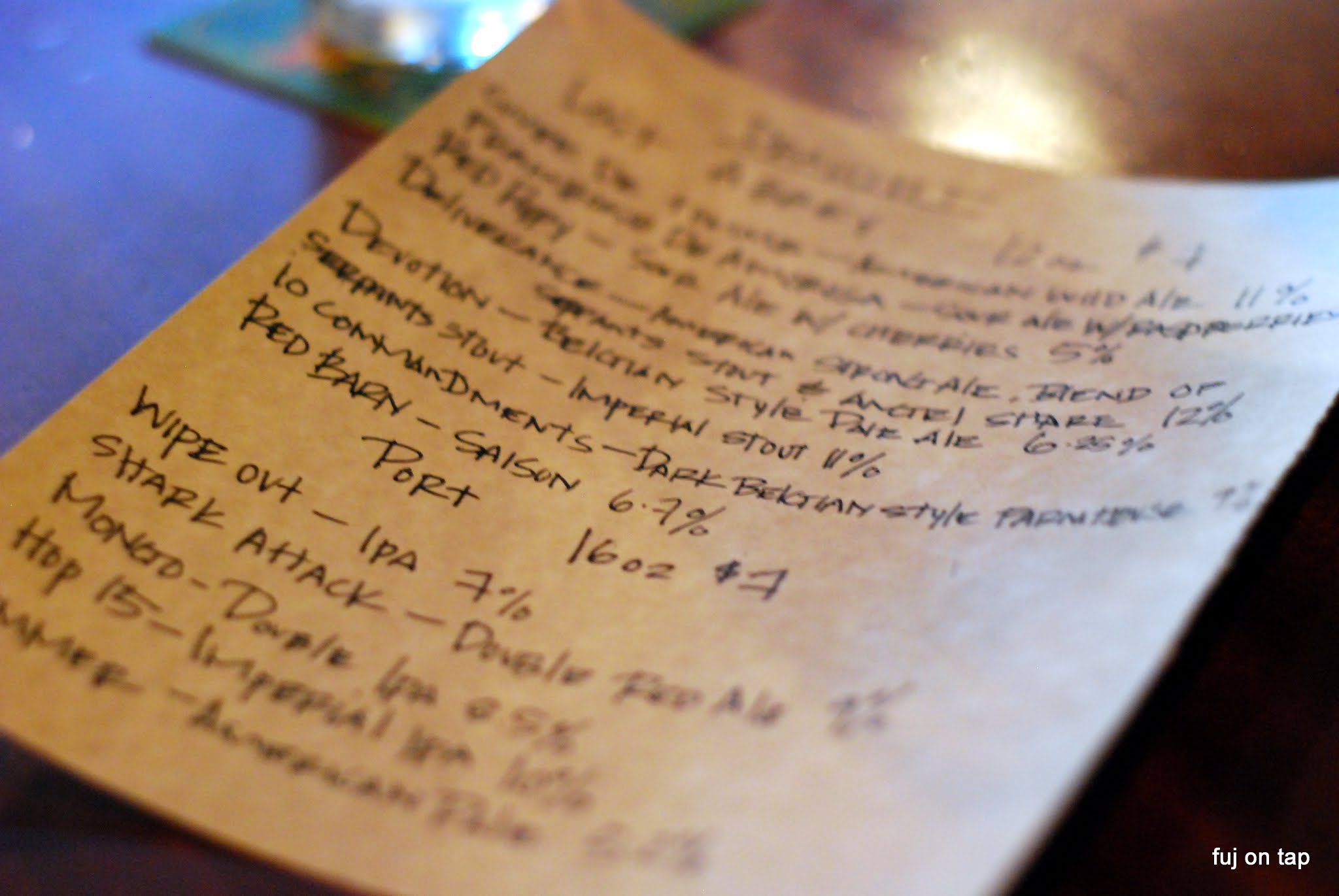 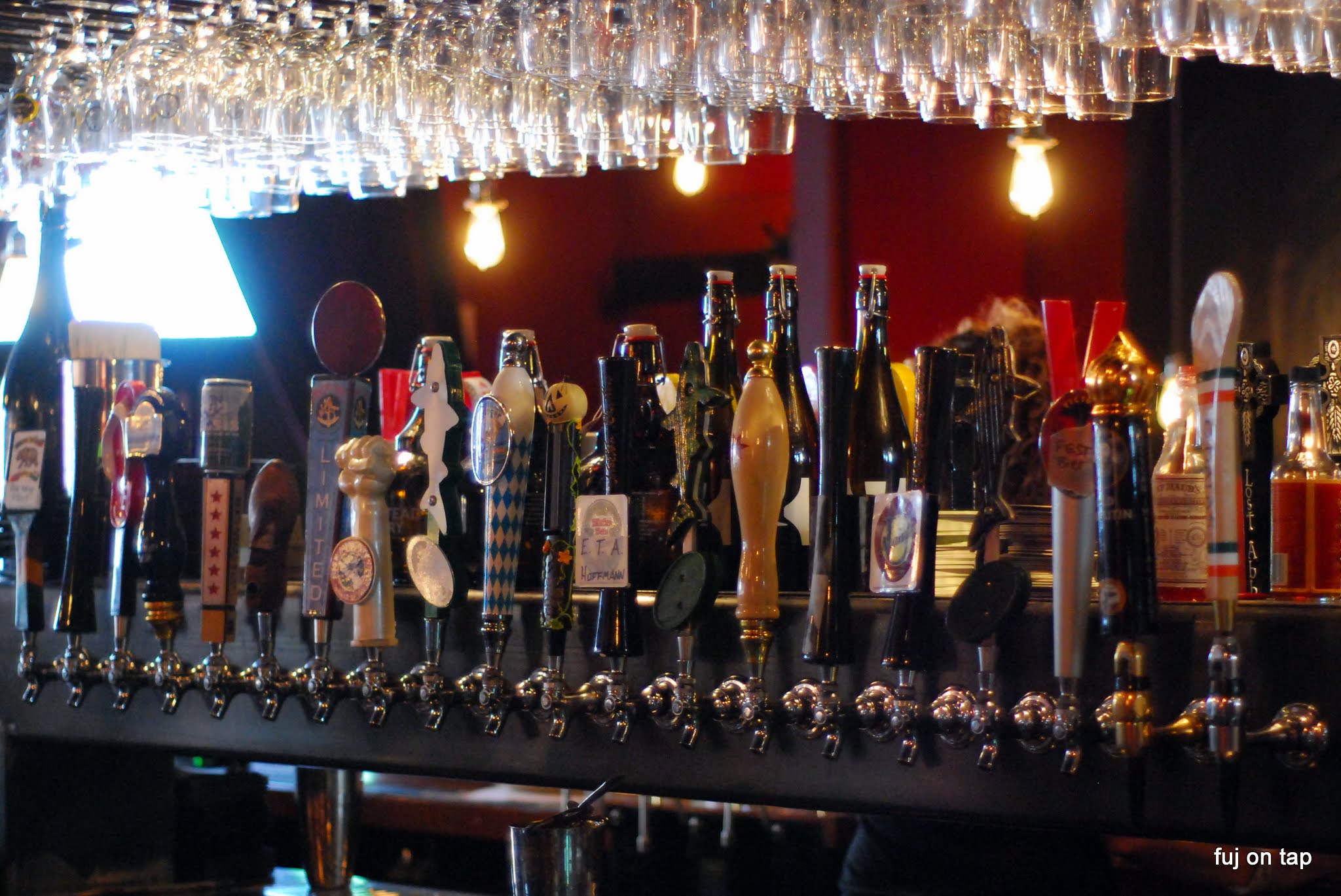