Having missed the grand opening, last week I got the chance to sit down with Kim from The Simple Treat to check out the latest venture from Vic Chistopher and Heather LaVine: Peck’s Arcade. (If you’ve already read Kim’s post on Peck’s you’ll recognize plenty of these dishes.)

I wanted to clear up some things that I’ve had some friends asking about: Peck’s Arcade is the same space that the Tavern Noodle popup was located, and is what was originally being called The Tavern. Peck’s sounds a little less generic and has a little more personality to the name (and I’m sure will ease some issues with social media and web searches for Vic and Heather). Peck’s is located on the Broadway side of their building near The Grocery, with Collar City Hard Pressed sandwiched between the two. Lastly, just because there is “Arcade” in the name it does not mean there are video games here, sorry. With that out of the way, let’s check out the pics of the night.

END_OF_DOCUMENT_TOKEN_TO_BE_REPLACED

Haven’t done one of these in a while and March is almost over but there’s a lot of cool events coming up in the Capital Region and the rest of the Northeast. END_OF_DOCUMENT_TOKEN_TO_BE_REPLACED

— How about a follow up on the Pumpkin-Infused Vodka from the other day? First off, holy cardamom. Yeah do yourself a favor and get some cardamom pods instead of the ground cardamom. The flavor was still great, but the ground cardamom dominated the nose in a huge way. I also drained the pumpkins from the jar, tossed them in cinnamon sugar and roasted them for about 20 minutes so they’d be edible, and then put them back in the vodka.

I had to figure out how to cover up that cardamom bomb while presenting this drink. I took my shaker, filled it with ice, filled the vodka to the top of the ice (which had settled a bit), filled the rest of the shaker with simple syrup and mixed. I poured that in the glass, floated some whipped cream and then topped it with some pumpkin spice. I’m guessing 7 parts pumpkin vodka to 1 part simple sugar.

It worked beautifully. The pumpkin spice up top covered up any cardamom in the nose, the sweetness from the cinnamon sugar roasted pumpkin and the simple syrup made it just sweet enough drink by the pint (Don’t be like us. Drink this in a martini glass or something a normal human being would drink out of. Unless you want to get tanked. Then have at it.)

If you really wanted to get fancy, you could crush up some graham crackers and mix it with some pumpkin spice and rim the glass with it, but let’s face it, I’m not that fucking fancy. 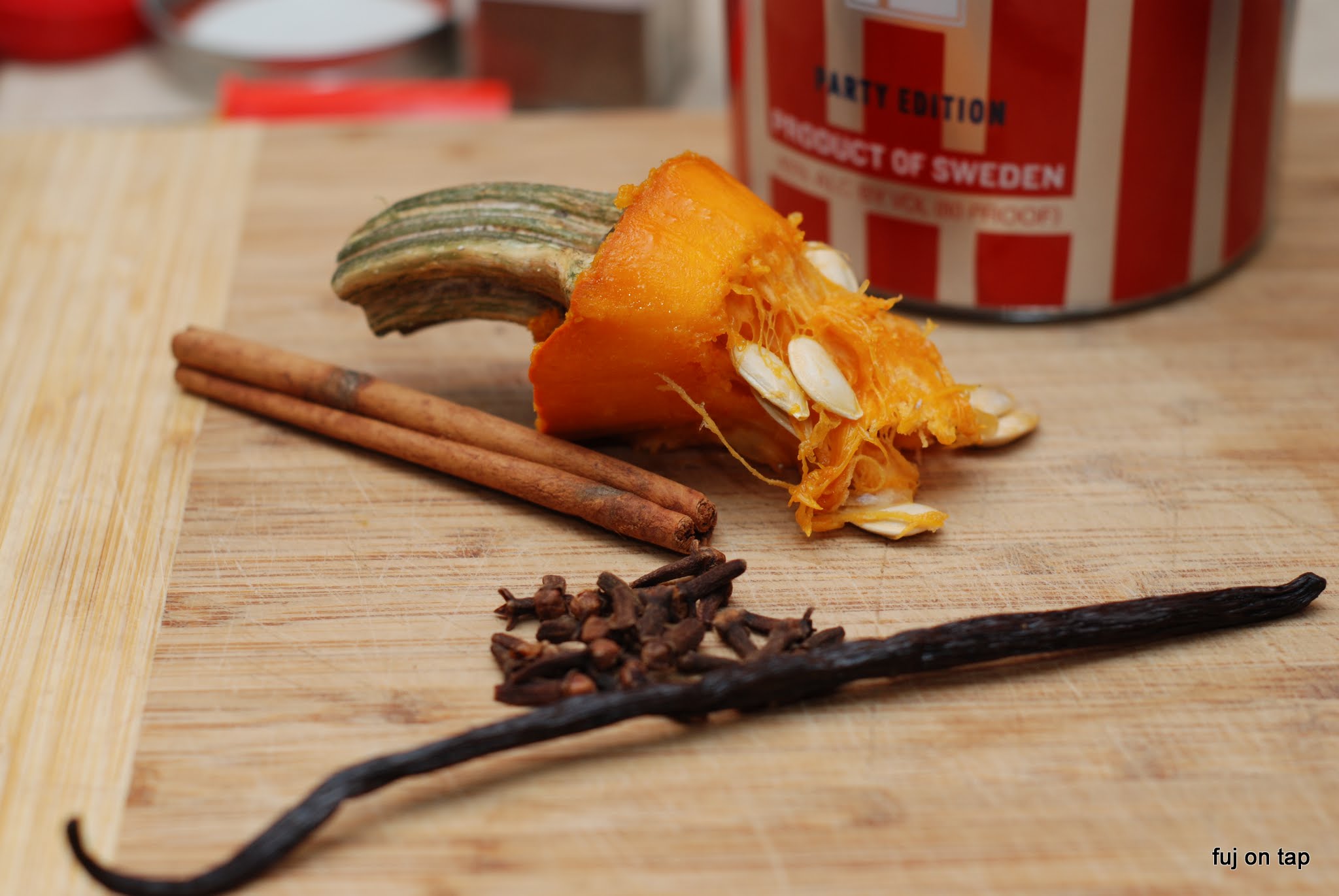 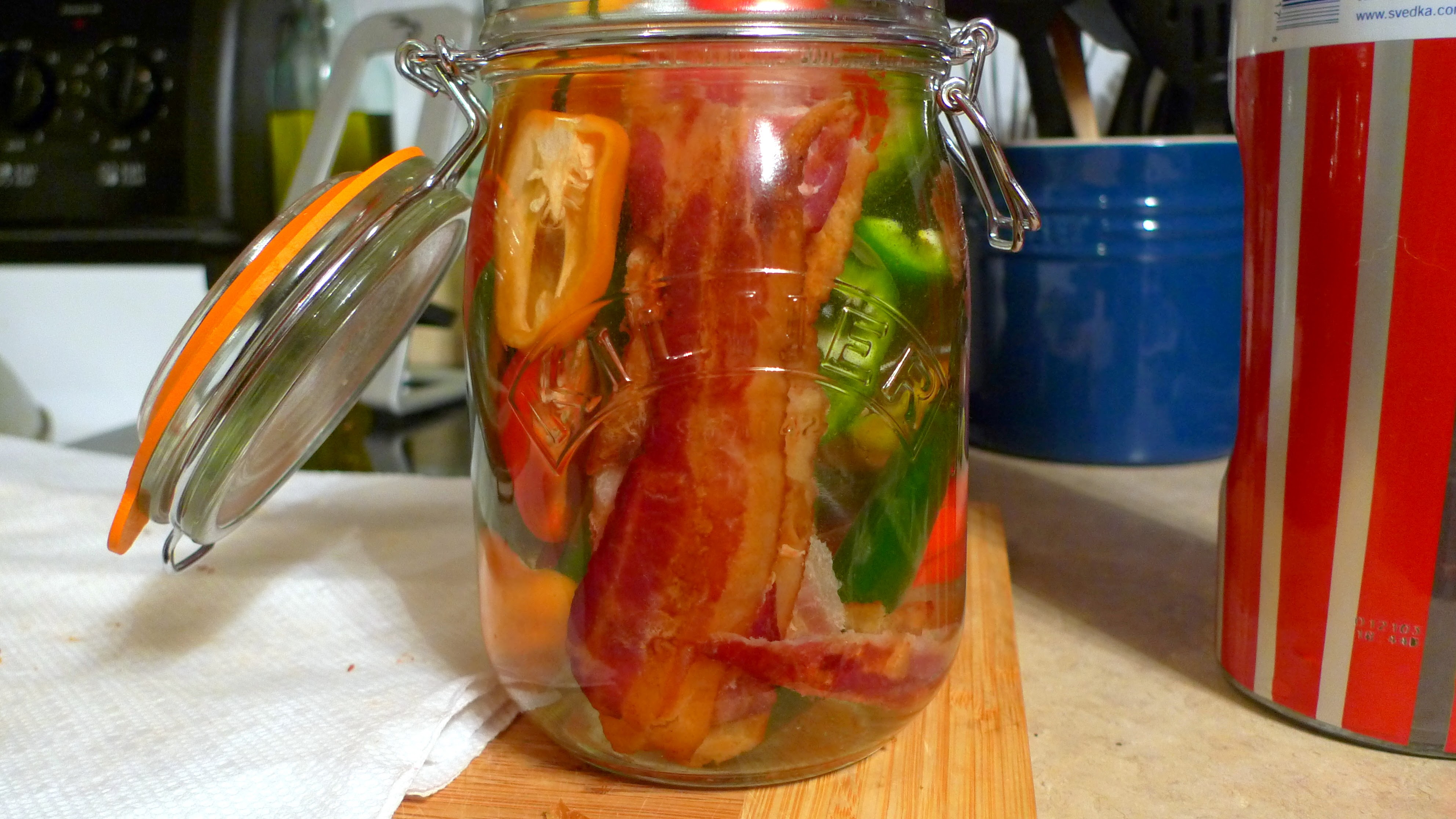 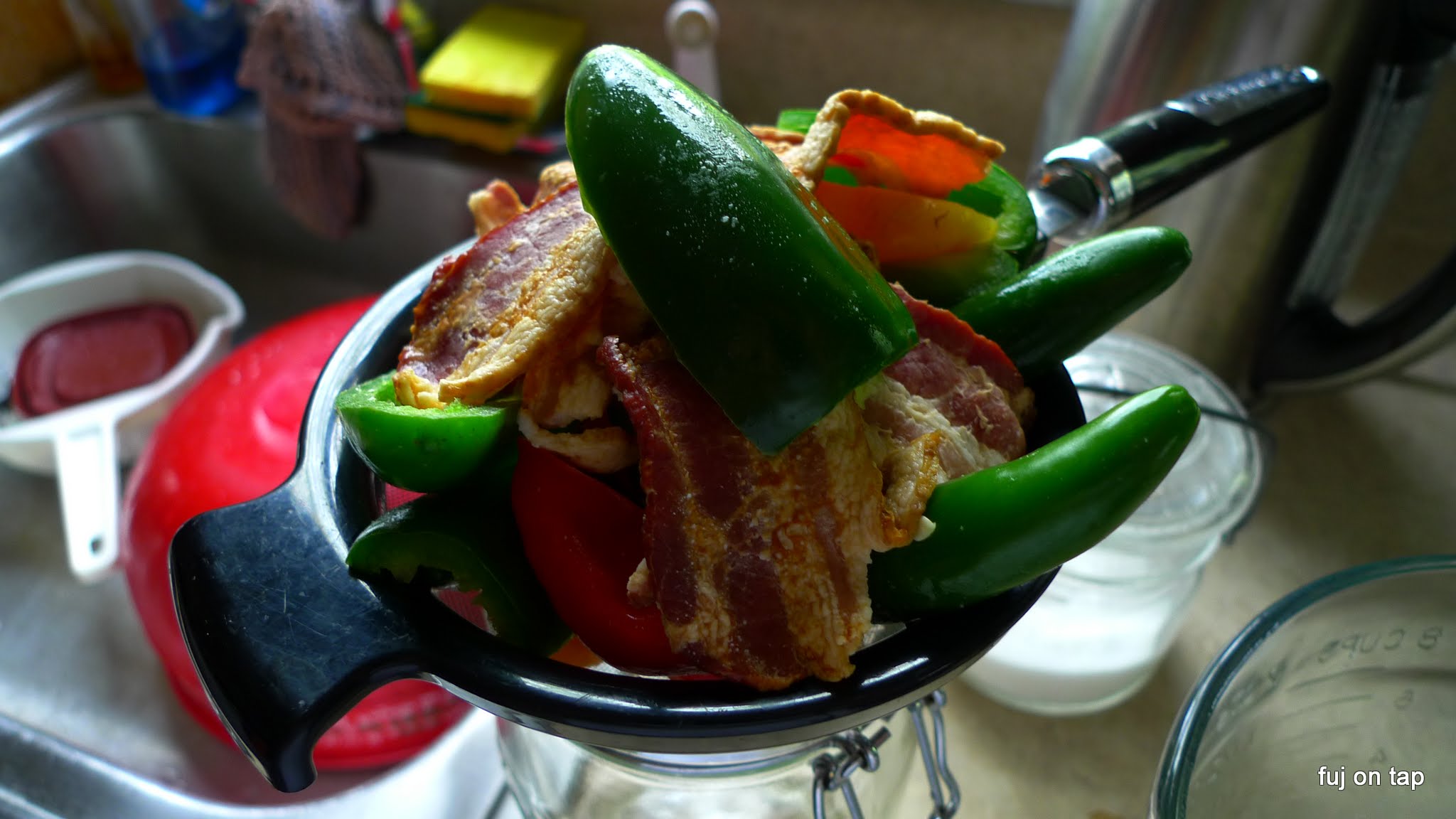 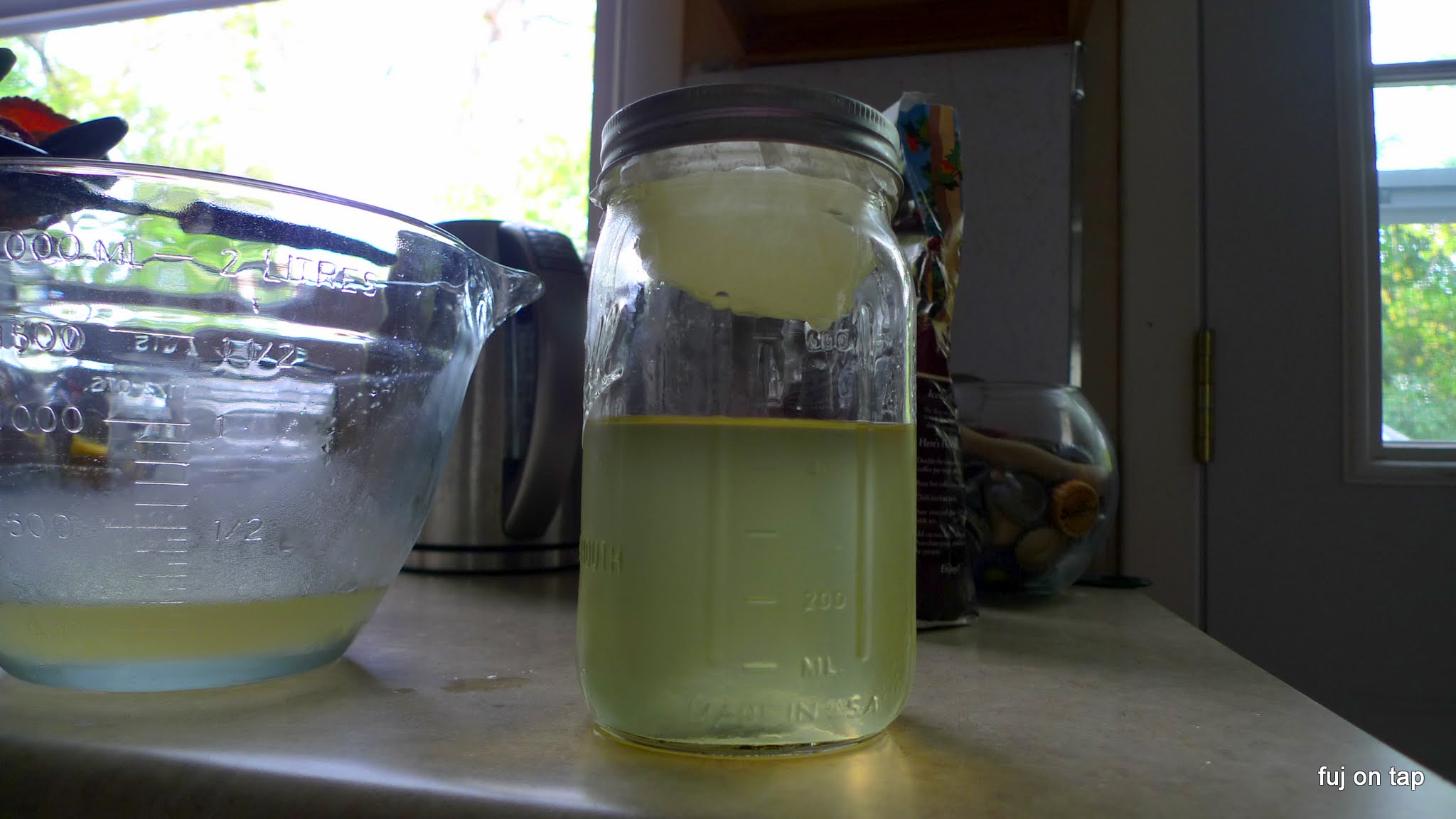 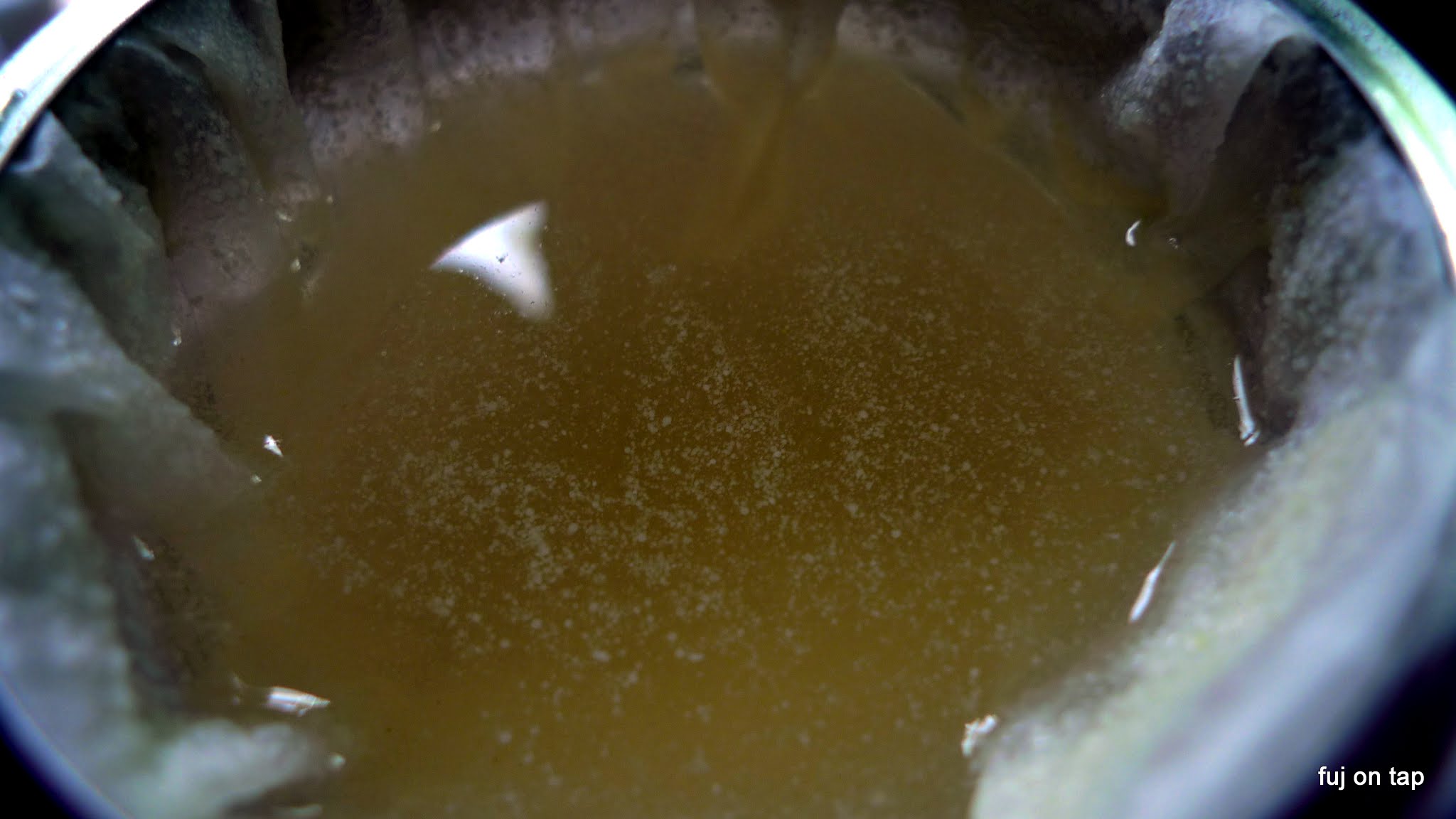 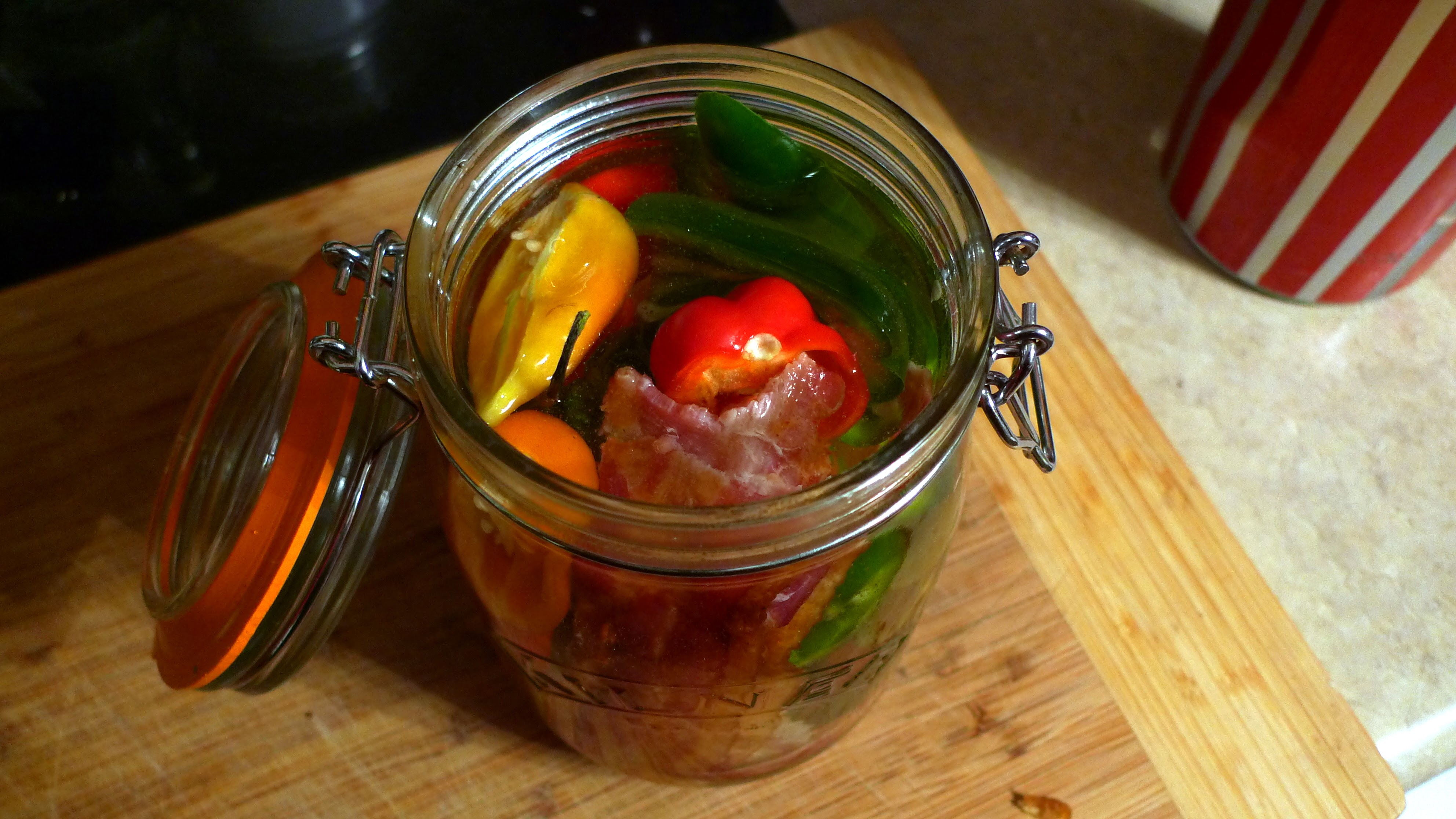 — Snagged one of their rocking whiskey glasses, too. 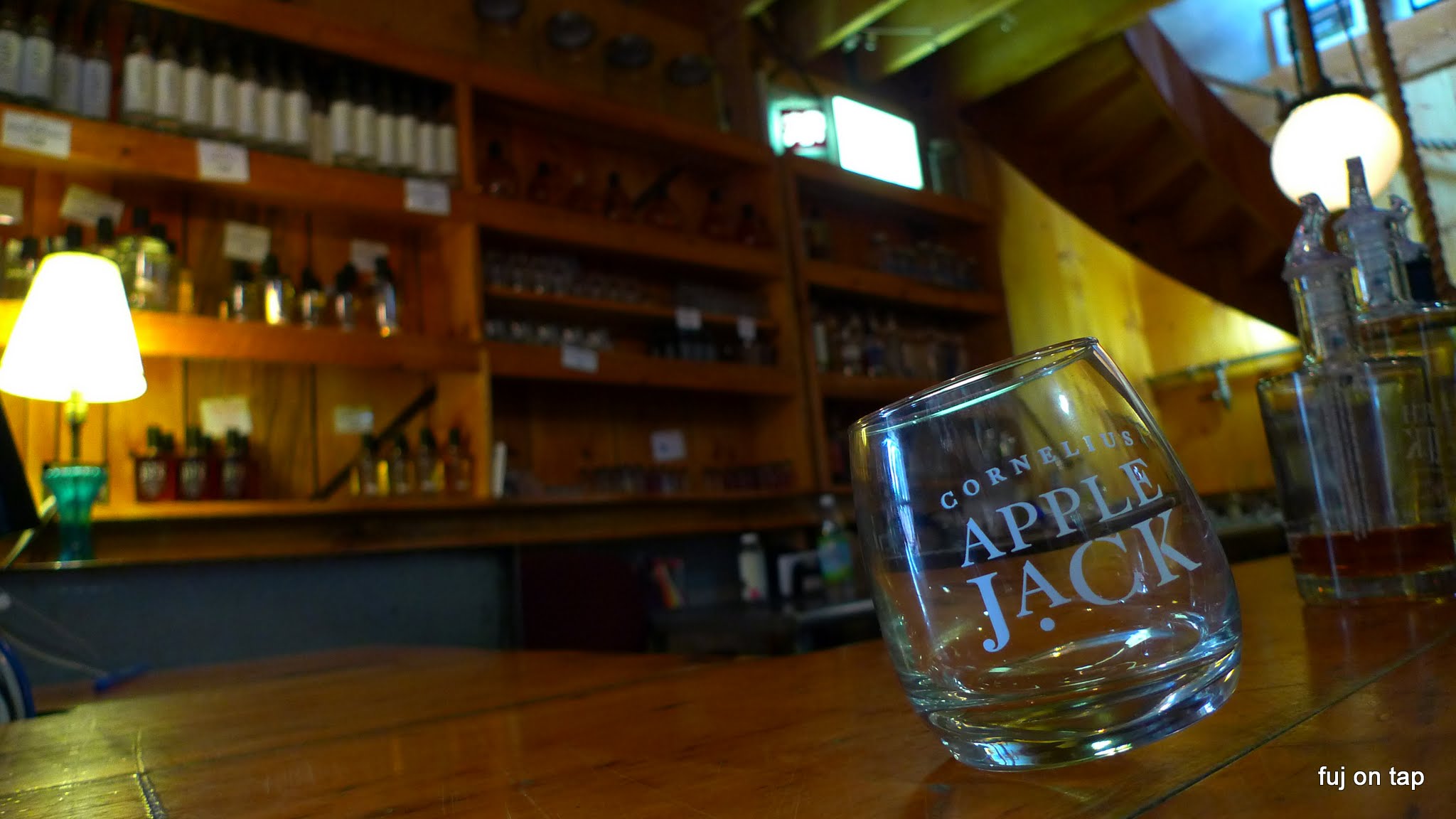 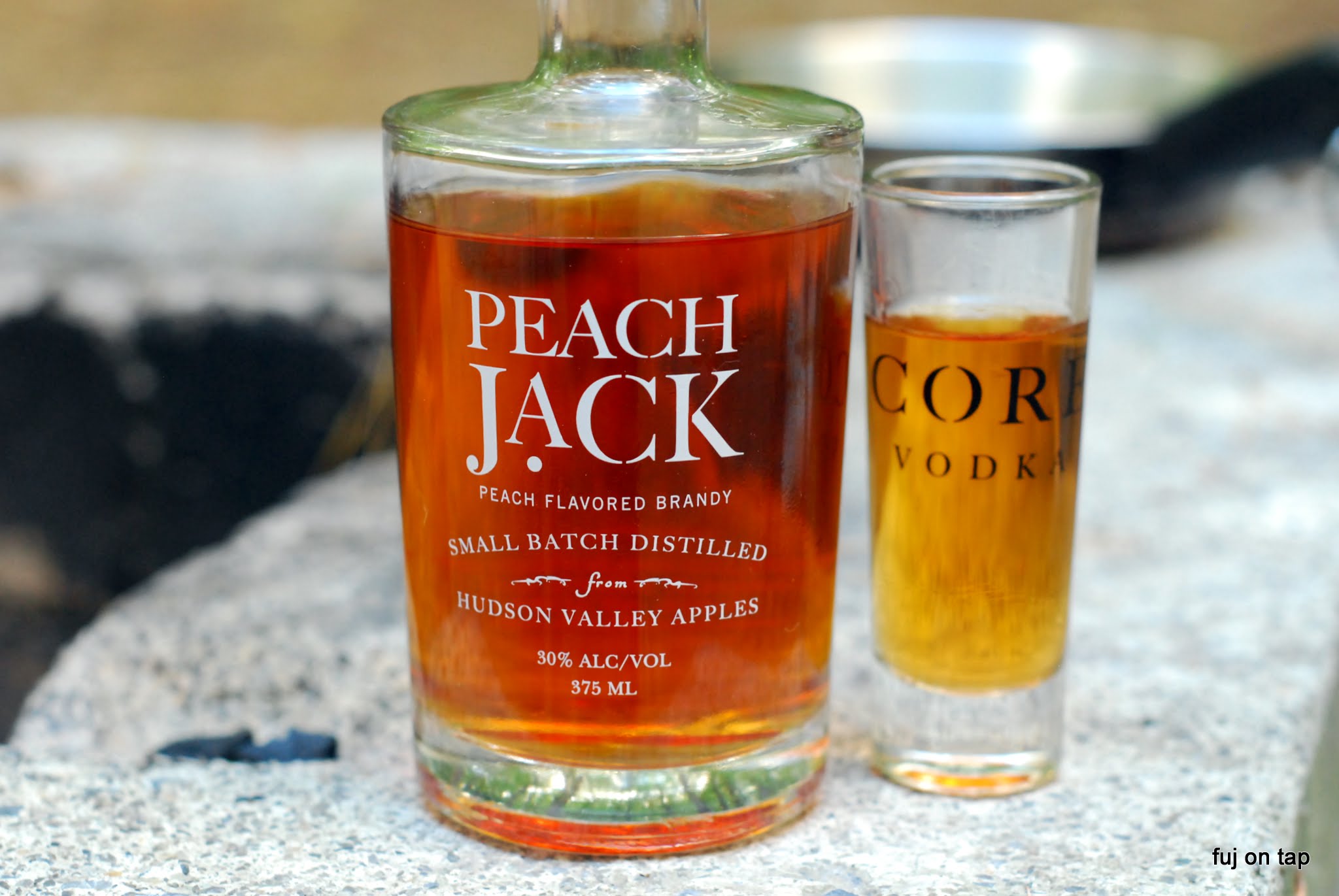 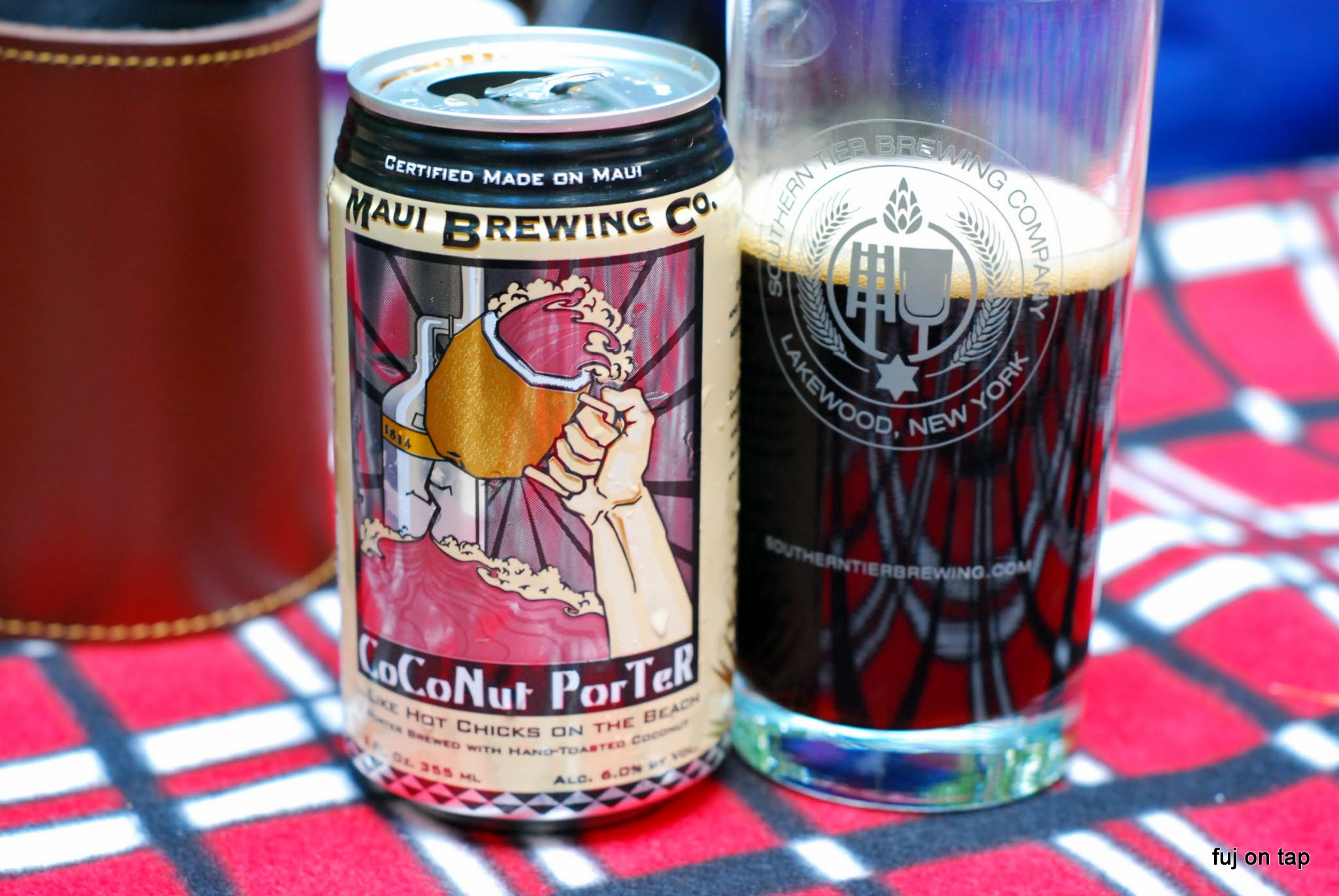 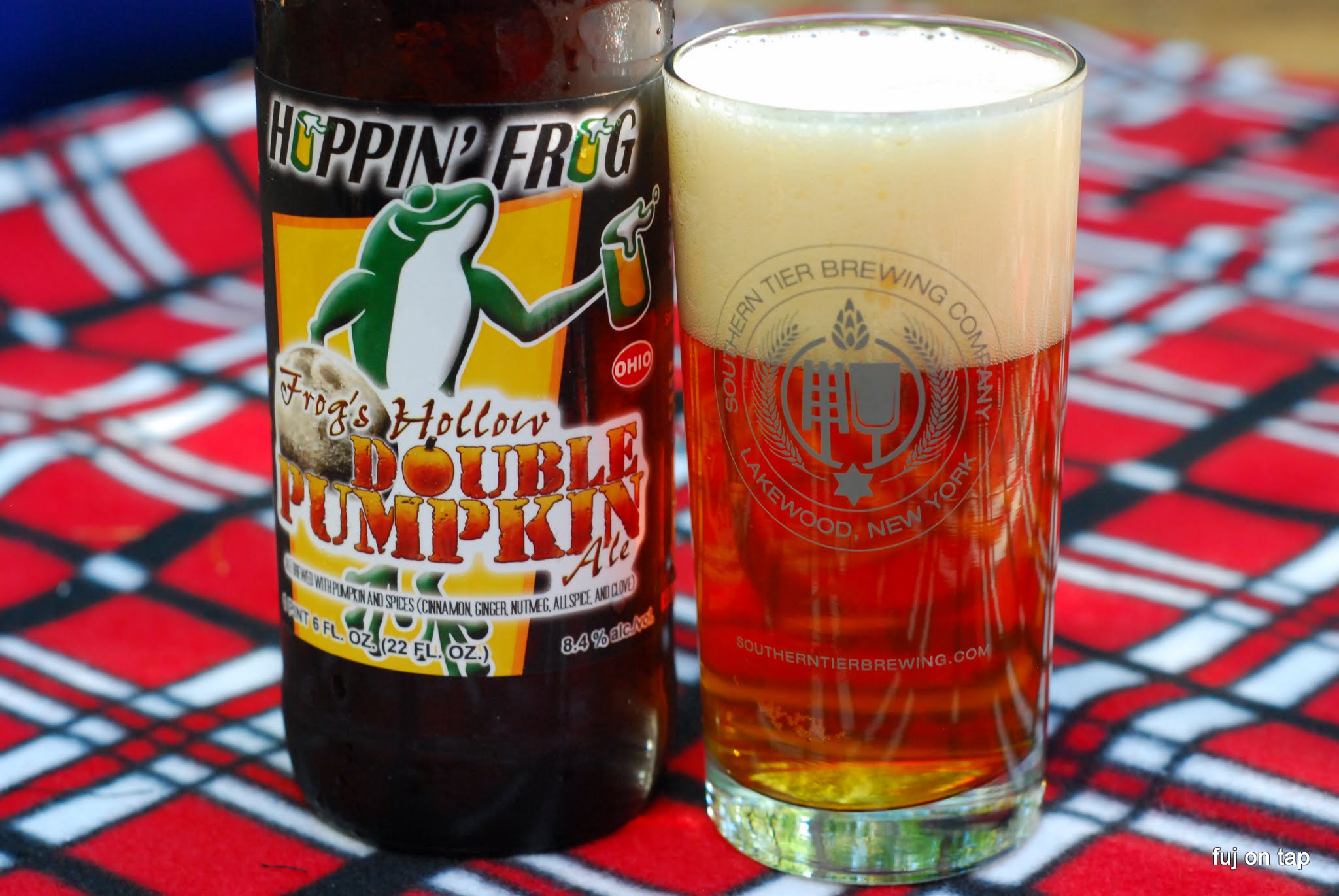 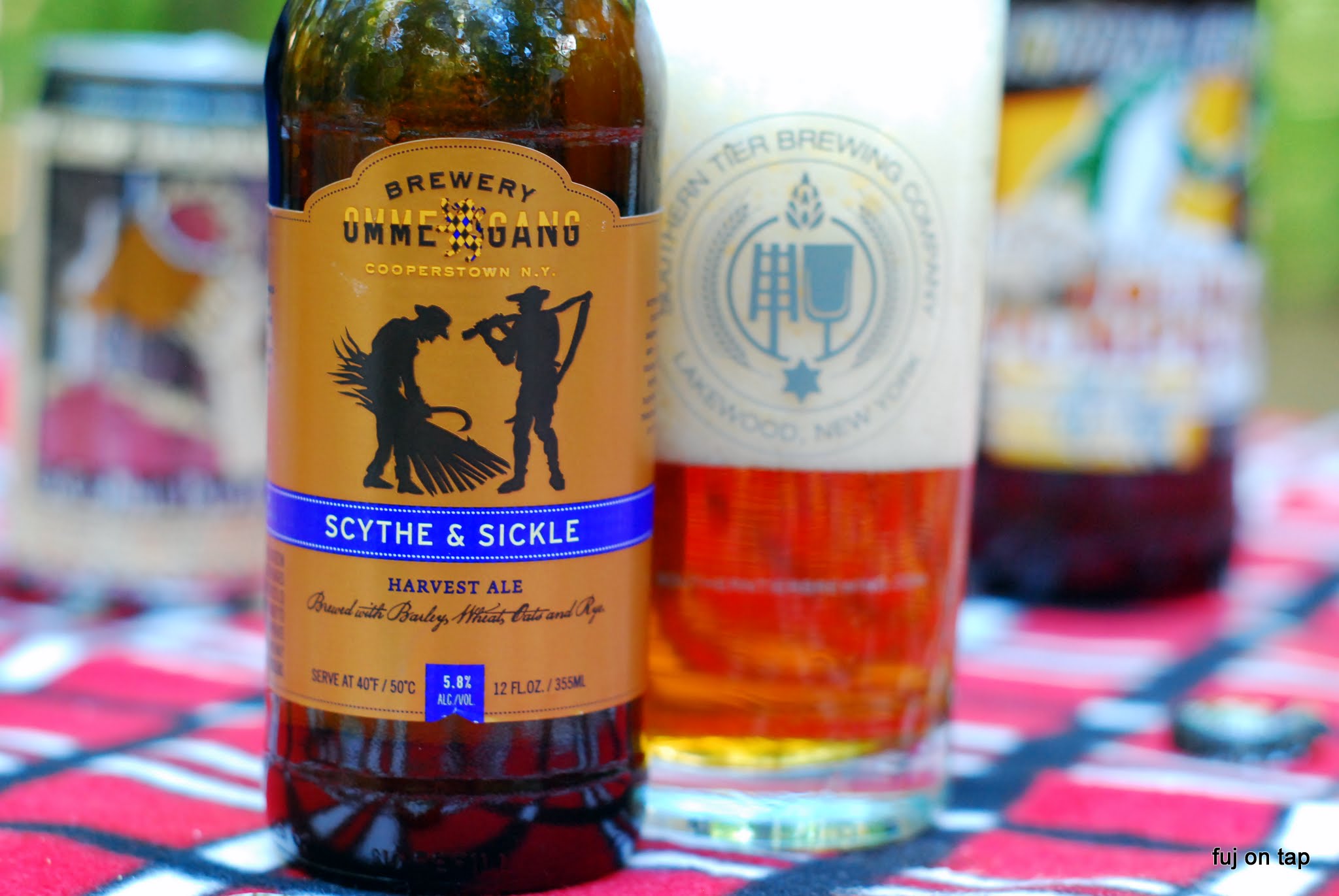 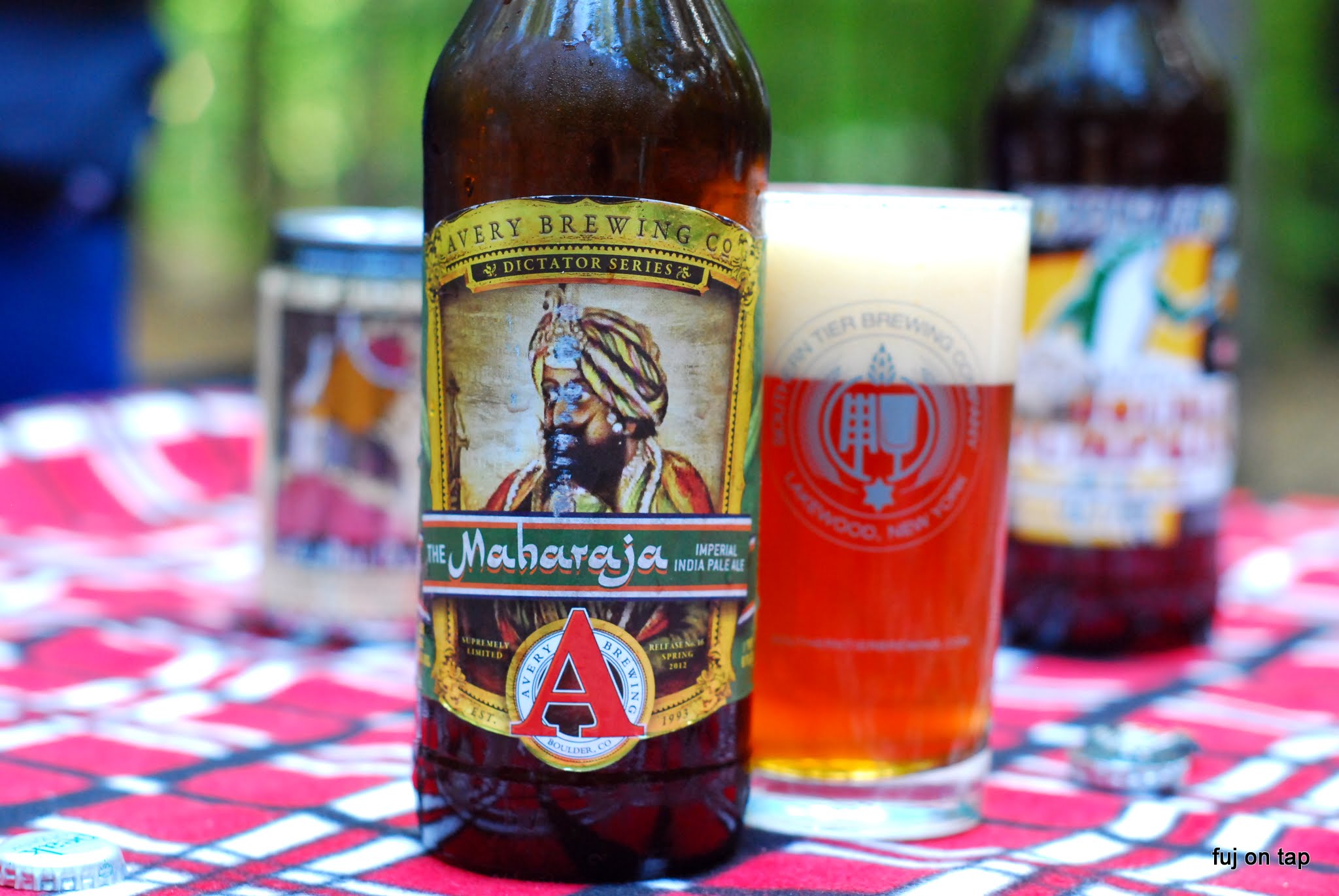 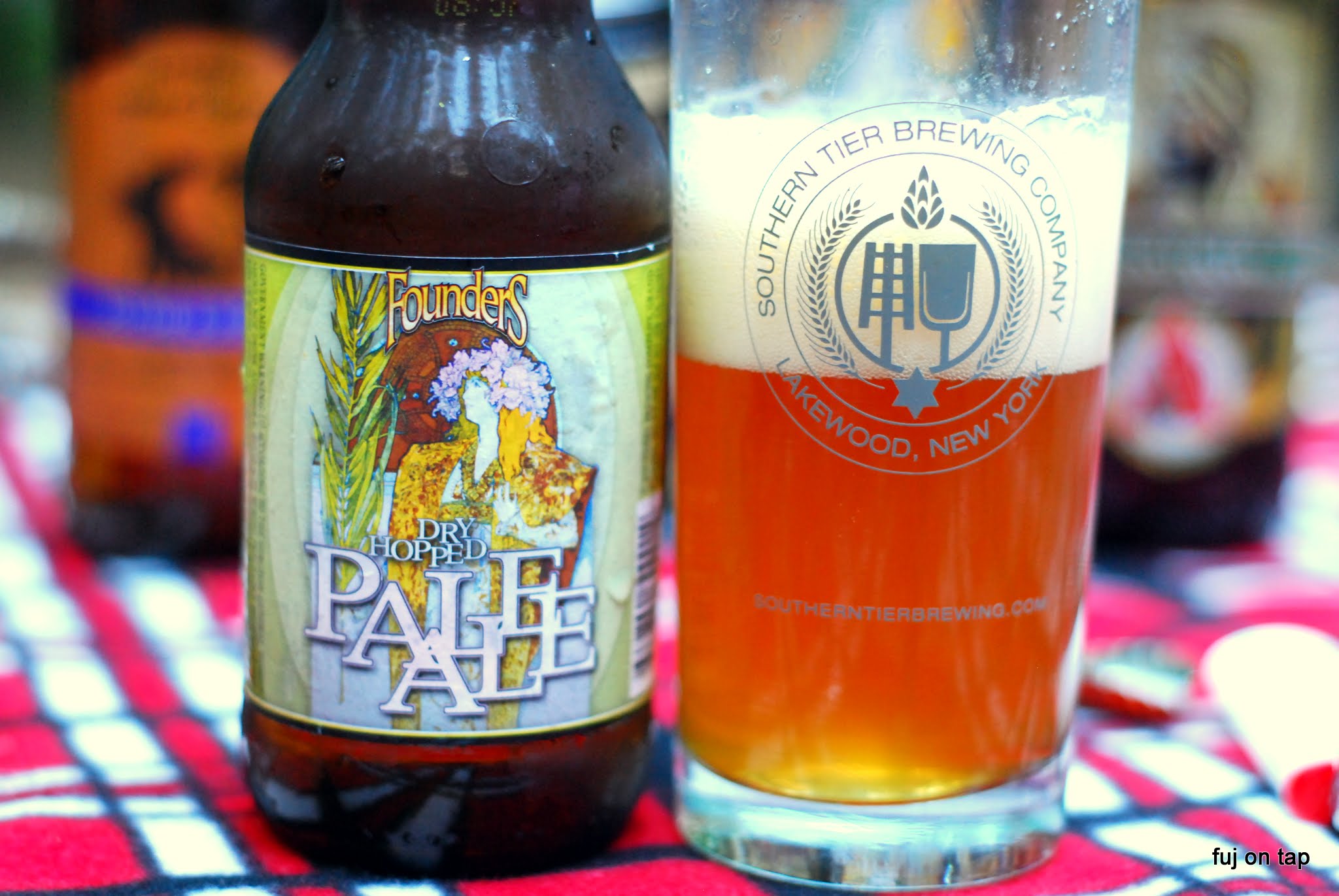 Speaking of whiskey barrels, check out this insanely good video from Jack Daniel’s detailing the labor that goes into the creation of their barrels. I’m sure a few of these are destined for some delicious barrel-aged stouts, barelywines, and quads.

— Pretty awesome meeting the guys from The Albany Distilling Company at the Altamont Vineyard’s HalloWine Fest last night. I’ve read about them in the past but I failed and they completely fell off my radar so I’m glad I caught them before they open up next week. They were pouring their white whiskey which had a surprisingly great taste (little bit of a burn on the back end but that’s to be expected and will mellow out during the barrel-aging process). I thought it tasted even better than the white whiskey at Maker’s Mark, interestingly enough.

Anyway I would be doing all of you beer nerds a complete injustice if I didn’t ask the all important question: What are they doing with the spent bourbon barrels? Thankfully, they said the Albany Pump Station is chomping at the bit to get their hands on them. I would love to see that collaboration happen on a super-local bourbon barrel aged robust porter or imperial stout. Make it happen guys!

Don’t forget to check out The Albany Distilling Company’s grand opening THIS Friday. It starts at 11 with a ribbon cutting and they’ll be slinging whiskey until midnight. Be there!