The Wild Geuze Chase (with a pitstop at Moe’s)

— Jon, Dave and I had the day off last Monday so we decided to do a little beer hunting. Our plans to meet up with Merc and Dino for a sour only bottle share that night fell through but we still got to pick up some great beer and even hit up a couple of spots to grab brews, too.

We started the day with some grease from The Other Company (The Dude!), and then made our way over to Spirited in Lenox, MA. At only an hour away from here, the selection was top notch and well worth the trip. Their beer manager Sean was a huge help and it was great bullshitting with him for a while. (No surprise he knew Bill/mrsheeps from his many trips there.) 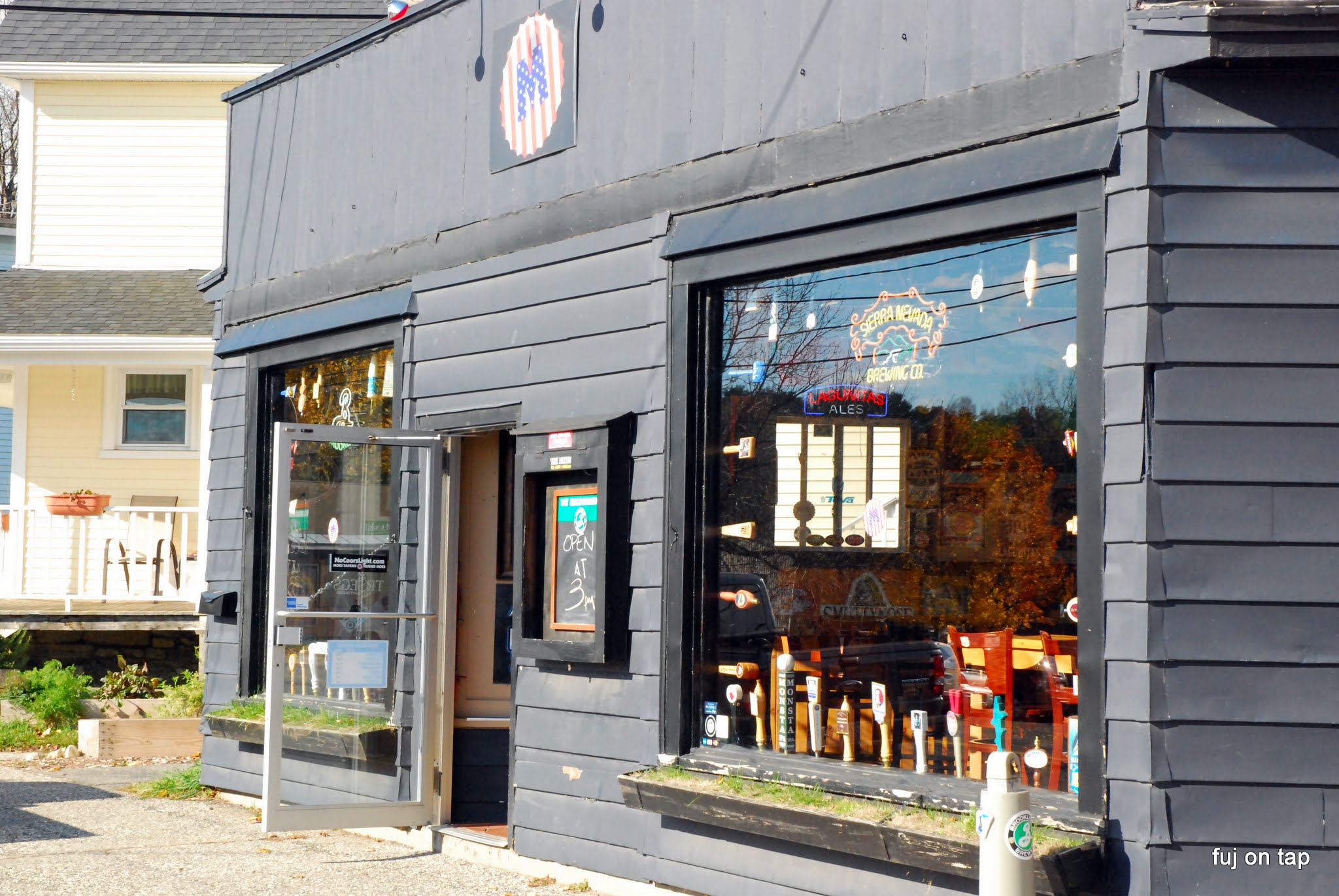 After that we hit up Trader Moe’s to pick up a couple of more bottles and then went around back to Moe’s Tavern for some The Bruery Oude Tart and some fresh Sculpin IPA by Ballast Point Brewing Company. The place was small, but it had a no bullshit tap list, can, and bottle selection which is A-OK in my book. My only issue was that we were the only three people in there on a Monday afternoon, and we still had a tough time speaking over the (country) music blaring on the stereo. I could have done without that. 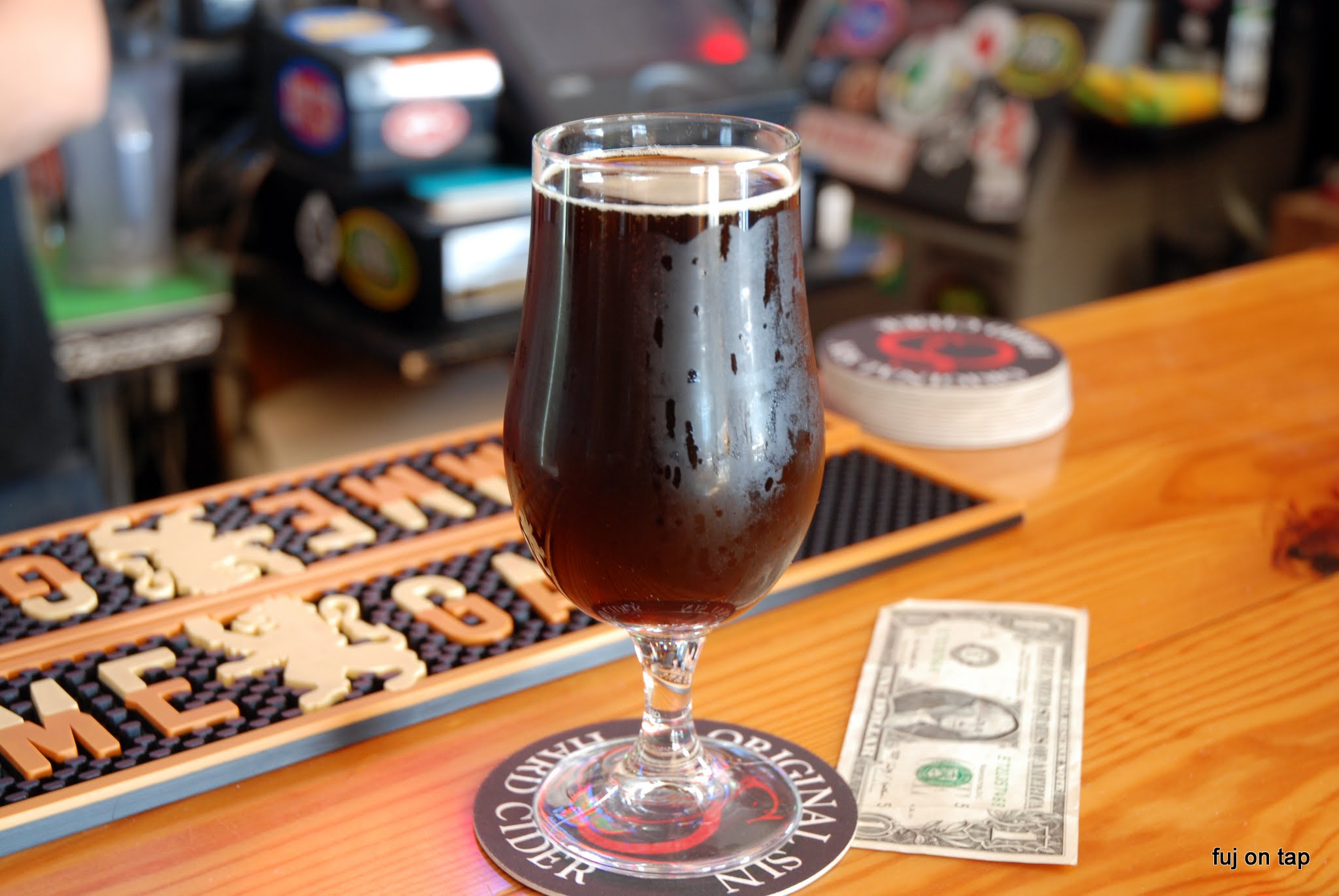 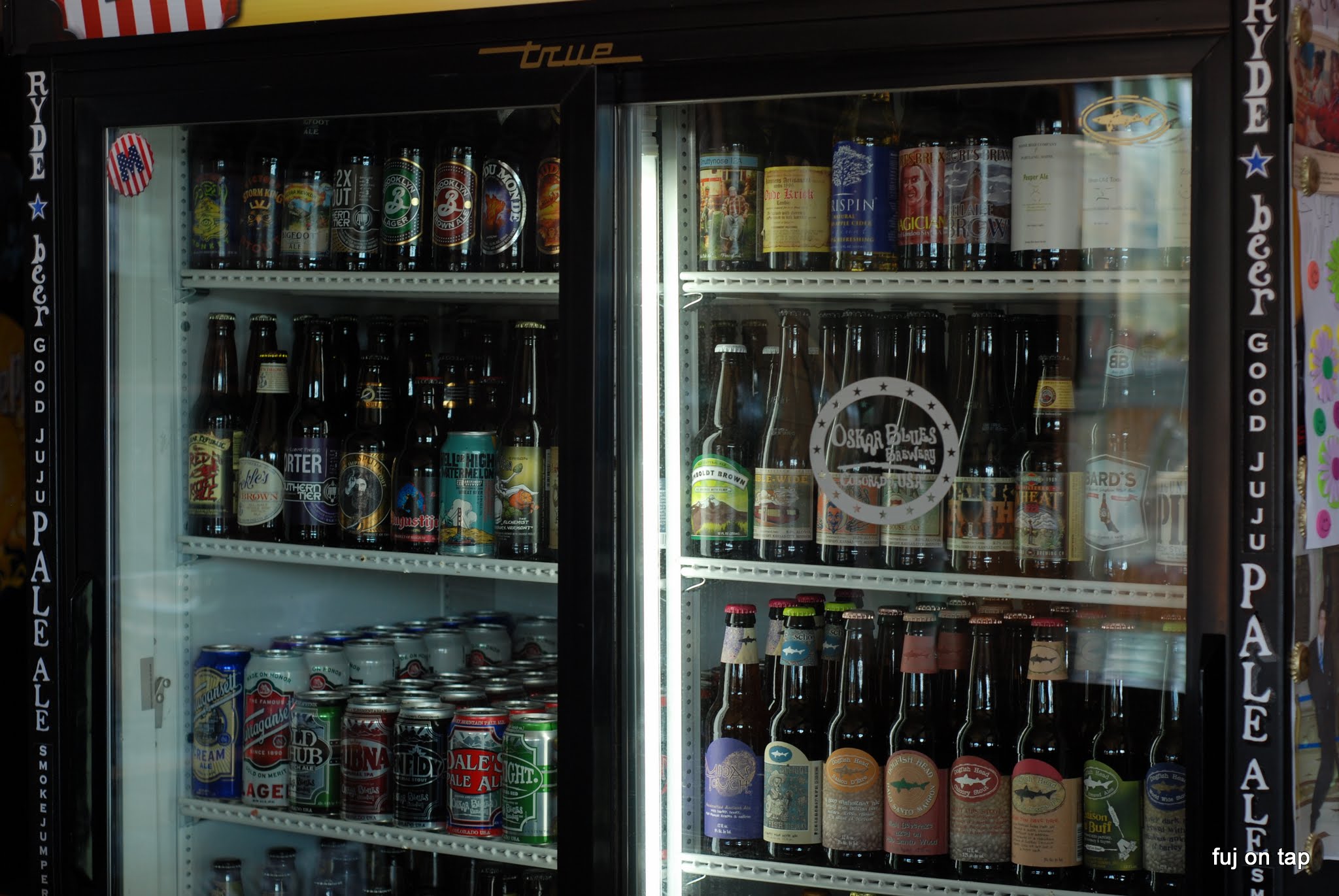 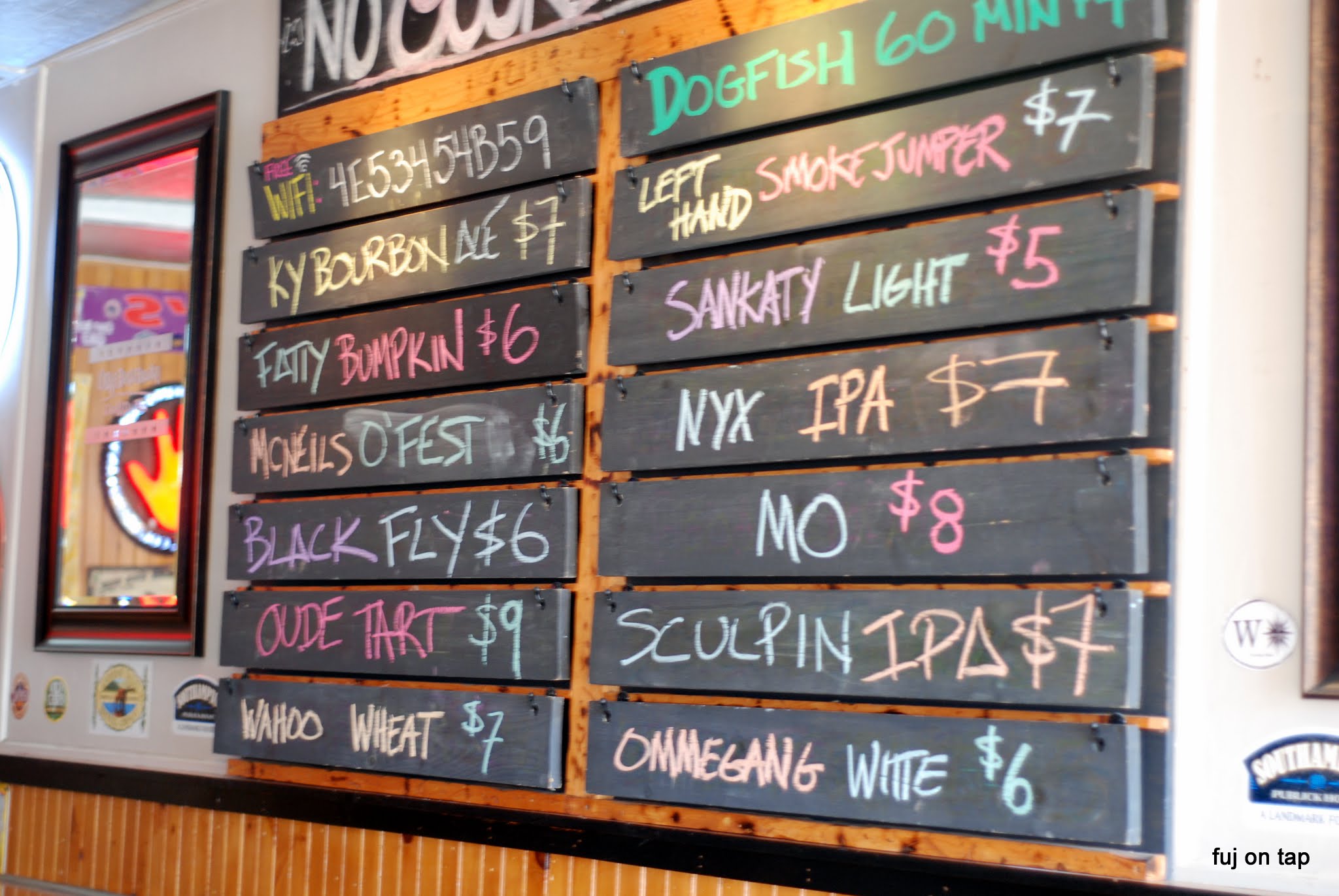 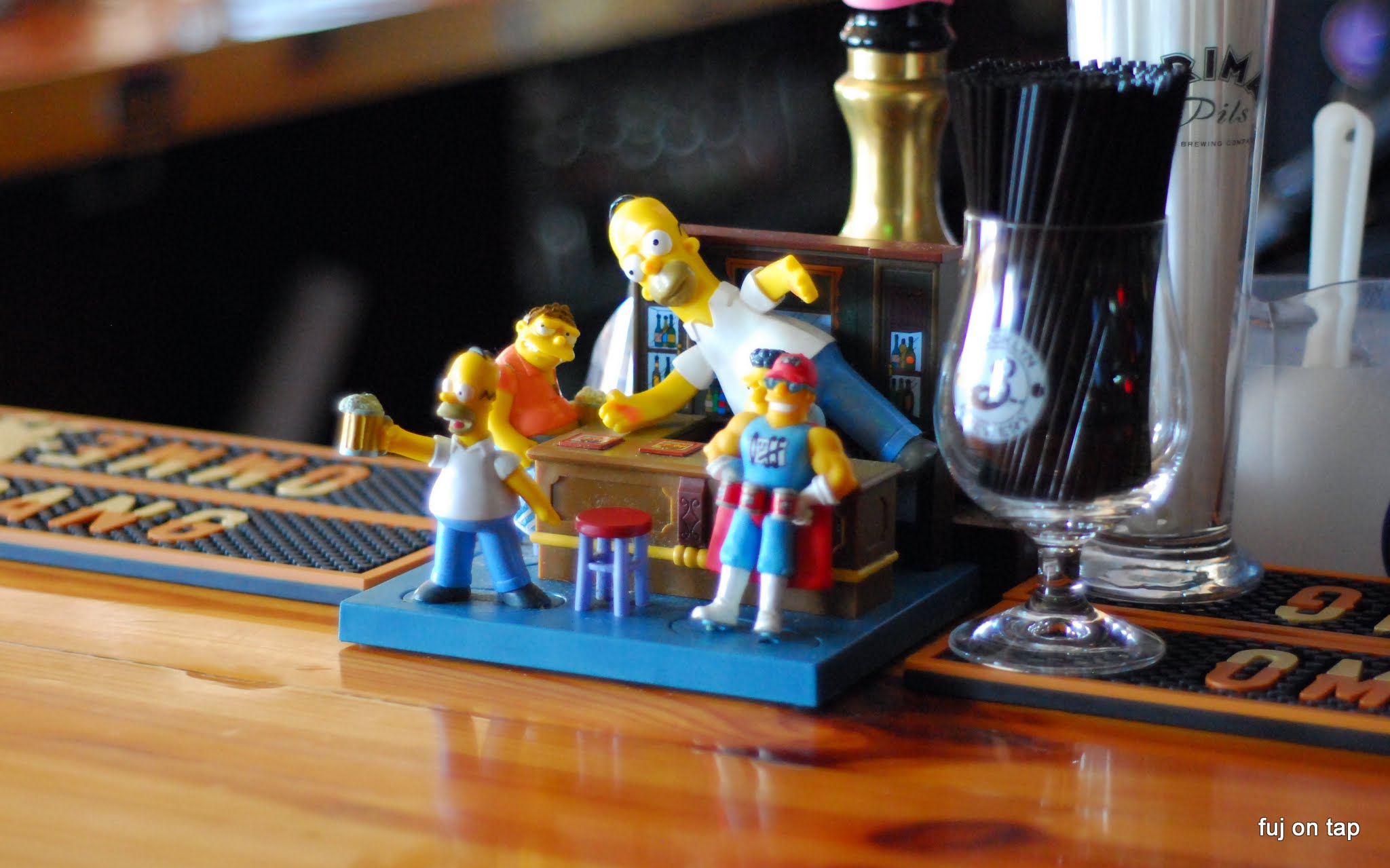 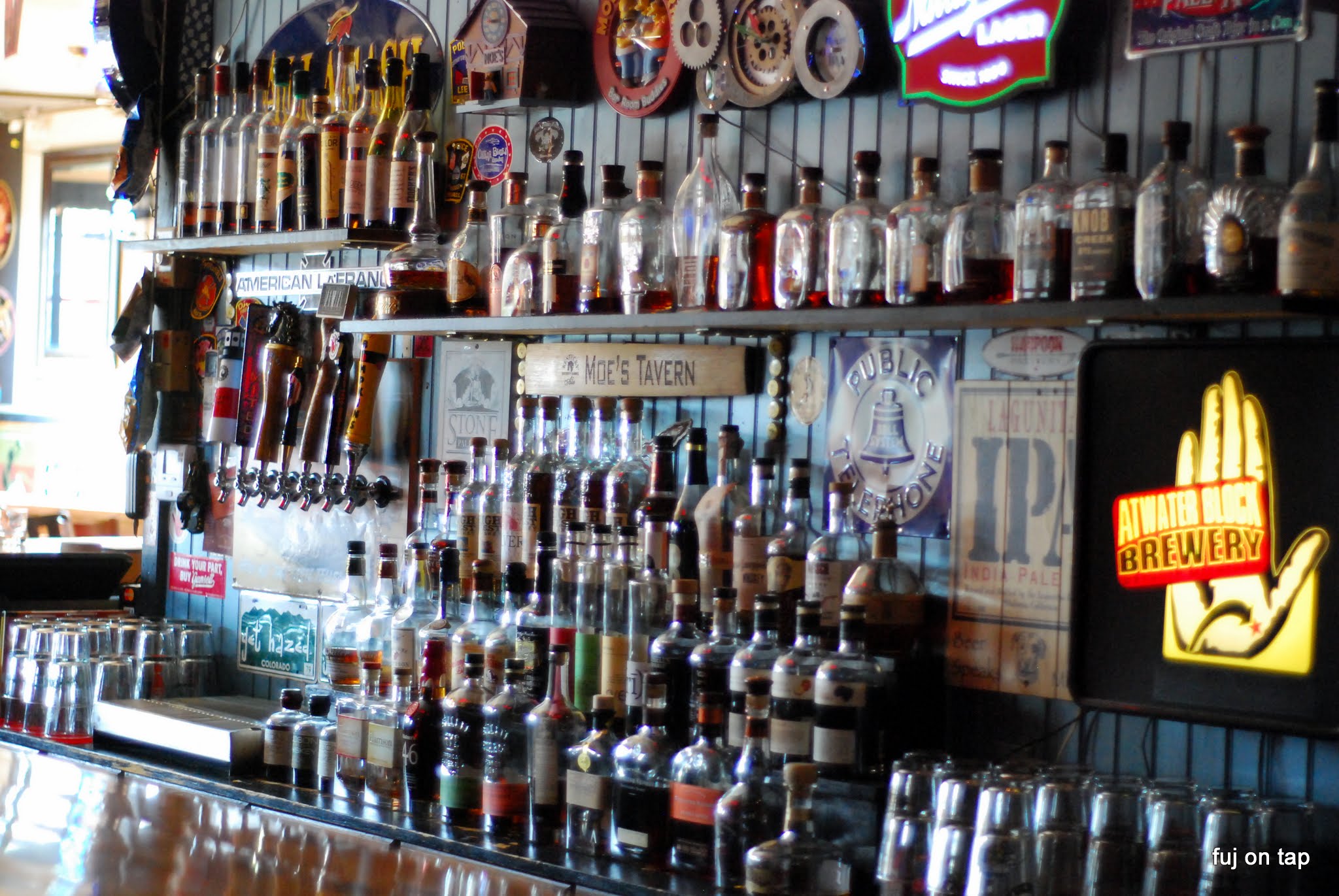 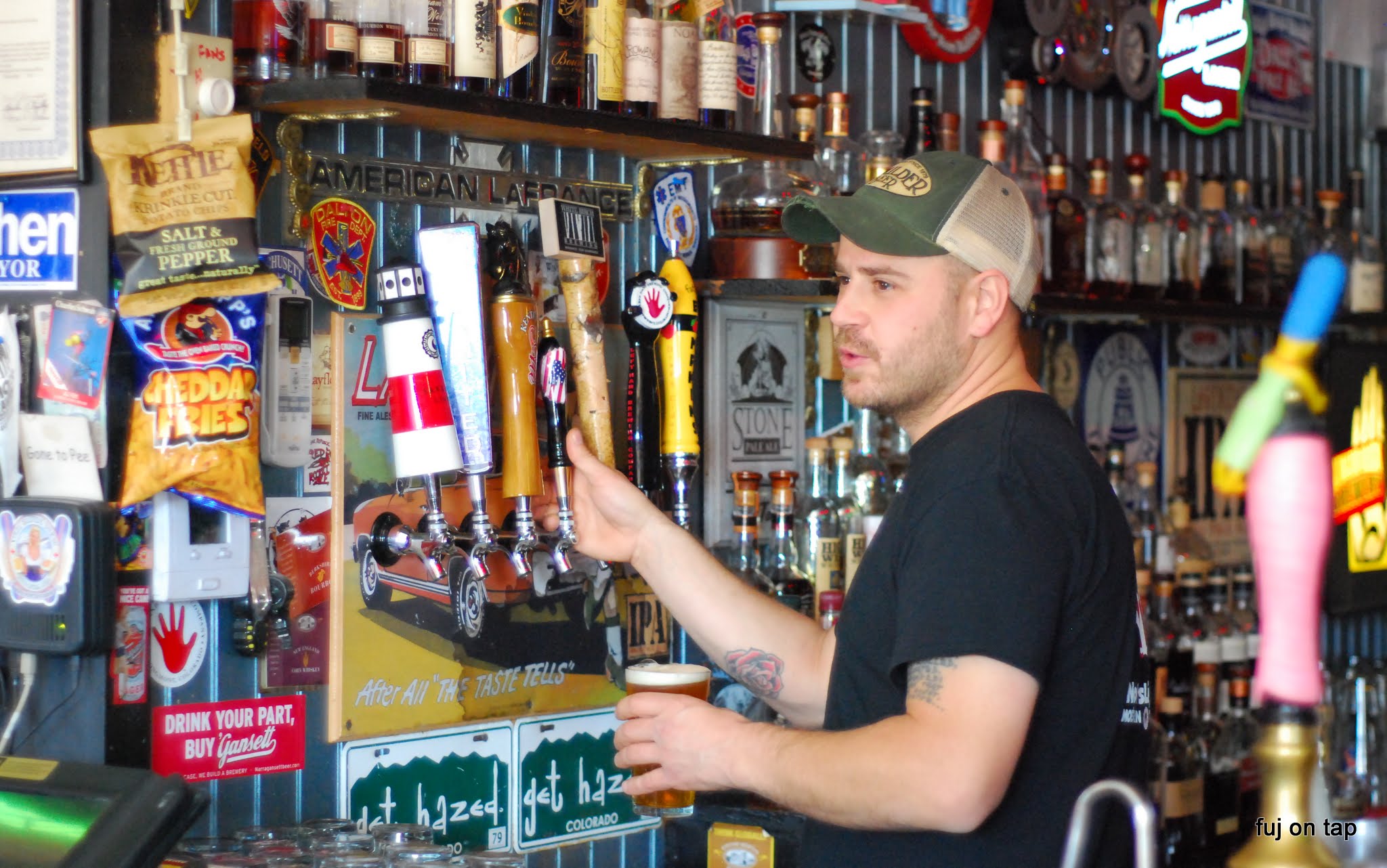 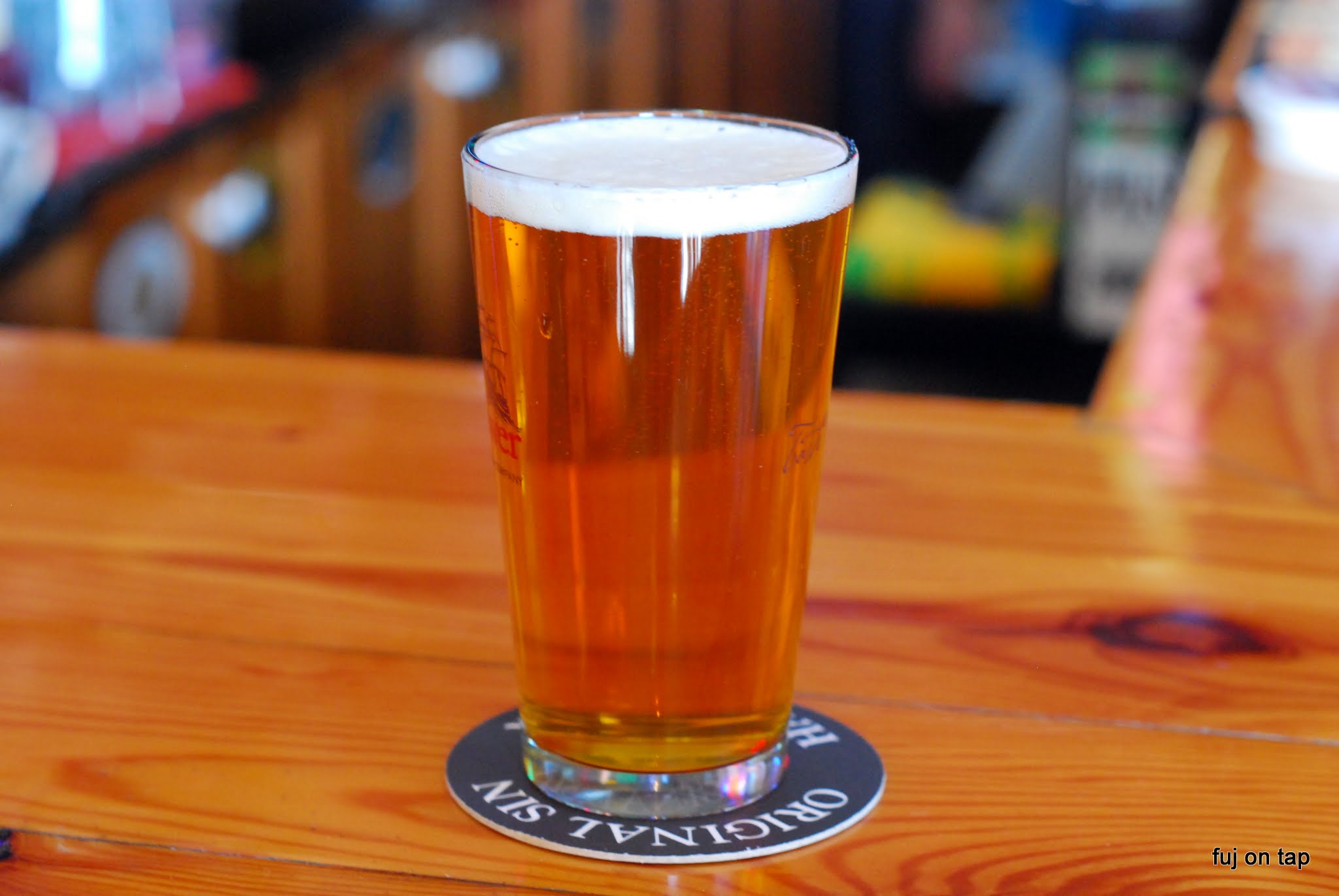 Merc was about to head to The Peekskill Brewery before the sour tasting so we decided to meet him down there. It was on the way there that we found out the tasting wasn’t happening, but we decided to head that way anyway. By the time we got there, he had left Peekskill and was on his way to Dicicco’s in Brewster, so I pointed the GPS in that direction.

Dicicco’s beer selection was outstanding. It’s sad that their selection blows away just about everything North of there and they’re “only” a grocery store. Merc, Jon and Dave all stocked up on Bourbon County Brand Stout and a few other things, while I picked up GABF Gold Medal winner Lady of the Woods and Warmer Winter Winter Warmer. We were going to grab a few beers with Merc, but Dicicco’s had recently had a Rogue tap takeover, and after seeing the tap list and the sea of pink bottles on the bar, we hit the road.

At this point, we had only had a couple of beers and hadn’t ate much for lunch (except McD’s Dollar Menu) so we decided to go to Peekskill anyways. I was excited about having a proper scotch egg (after the disappointing one at Henry Street Taproom), but was disappointed to find out it was no longer on the menu. Ugh.

Luckily, there was something even better there: Bourbon County Brand Stout on tap. I knew it was on tap from Merc’s checkins which is why I didn’t pick up any at Dicicco’s. Considering how long of a day it was, and how much more driving I still had to do, I only ordered a half of a glass, but it was delicious like always. Between this, my birthday, Belgium Comes to Cooperstown, and the Hill Farmstead bottle share, I’ve had my fair share of Bourbon County this year and really found no reason to hoard any. (Talk to me when the newest version comes out, though.)

I was a little disappointed with my meal at Peekskill. The burger and fries were overcooked and overpriced, and the “lemon parm” version of the fries tasted like someone covered them with crumbled up lemon drop cookies, way too sweet and sugary. I’ll pass on those next time.

After Dave drank though most of the house beer tap list, we were on our way home. The total haul for the day: