Well today is the big day. Today we’re drawing the winners of all of these bottles for the #RallyForKuma raffle. Holy shit is this a huge showing of support for my little pooch. And this doesn’t even include the swag and cans that I couldn’t even fit in this pic, boxes that are being shipped out from other states, and I still have a few more to announce before the drawing, too.

I just wanted to take a moment to thank all of the people who donated boxes for the raffle, and to thank everyone who donated to Kuma’s GoFundMe. You truly did save Kuma and he wouldn’t be here today without all of your help.

This afternoon Kuma has another appointment at his vet to get his fluid drained since Monday is a holiday. After that, I’m going to go home and download the names of the donors from his GoFundMe page and sort out the raffle entries from the regular donations. *Please* make sure your donation comment has #RallyForKuma (I’m including the old hashtag as well) so I know if you are participating or not. You can edit your donation comment through your donation confirmation email.

Later tonight I’ll be getting together with some of the guys to help do the drawings. Hopefully we can have some fun with it and make it a little entertaining instead of me just hitting a button on a random number generator website while staring a spreadsheet full of names. Since @indylikesbeer Ross will be there, I’m sure there will be some chug vids. More on that later.

Kuma’s back home, and has since recovered from his two lung surgeries. We’re still battling his chylothorax, a condition where a fatty lymph fluid called chyle fills up his lungs. We’re taking him to his vet twice this week to get this fluid drained from his chest, and we’ll be heading out for a follow up visit to Cornell on the 14th. There’s a lot more info on my Instagram feed where I’ve been publishing updates as I hear them from the doctors, and there’s a little bit of a summary on Kuma’s GoFundMe page.

A couple of years ago we did a beer raffle for my buddy Ross’ dog Indy. We raised a bunch of money to help with Indy’s vet bills and help him kick cancer’s ass. I’m hoping we can do the same for Kuma. 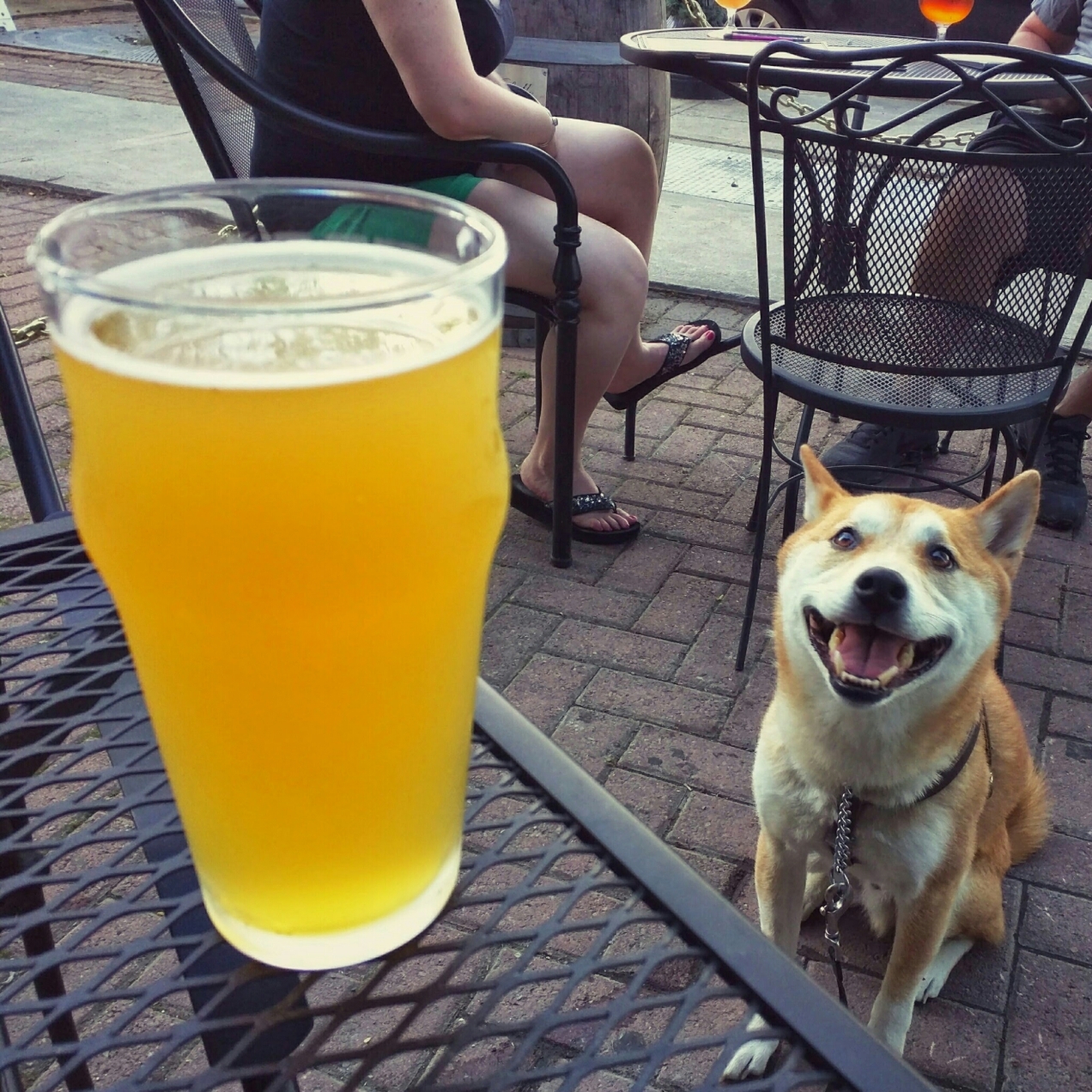 I’m digging deep in my cellar and pulling out a lot of gems that mean a lot to me, but won’t mean anything without Kuma. I have a ton of friends that are going to donate boxes of beer and whiskey as well, and as of right now there are about a dozen potential prizes that you could win. (Updating this post as I get the donation boxes in.)

I plan on drawing the winners on Friday, July 1st. Make sure to indicate you’re entering the raffle by using #RallyForKuma in your donation comment. (If you forget, you can edit your comment through your donation confirmation email.) For every $10 you donate to Kuma’s GoFundMe page you’ll be getting a chance to win one of these boxes: 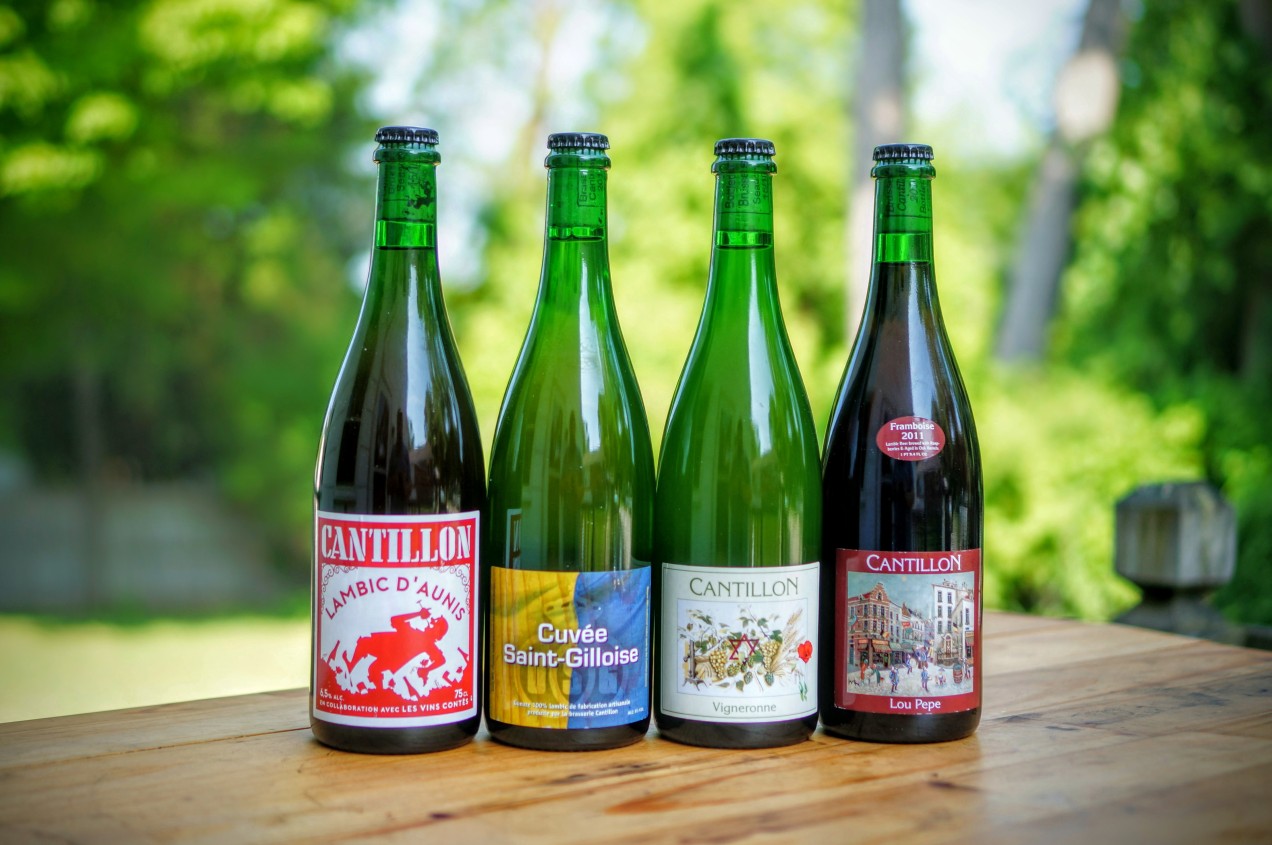 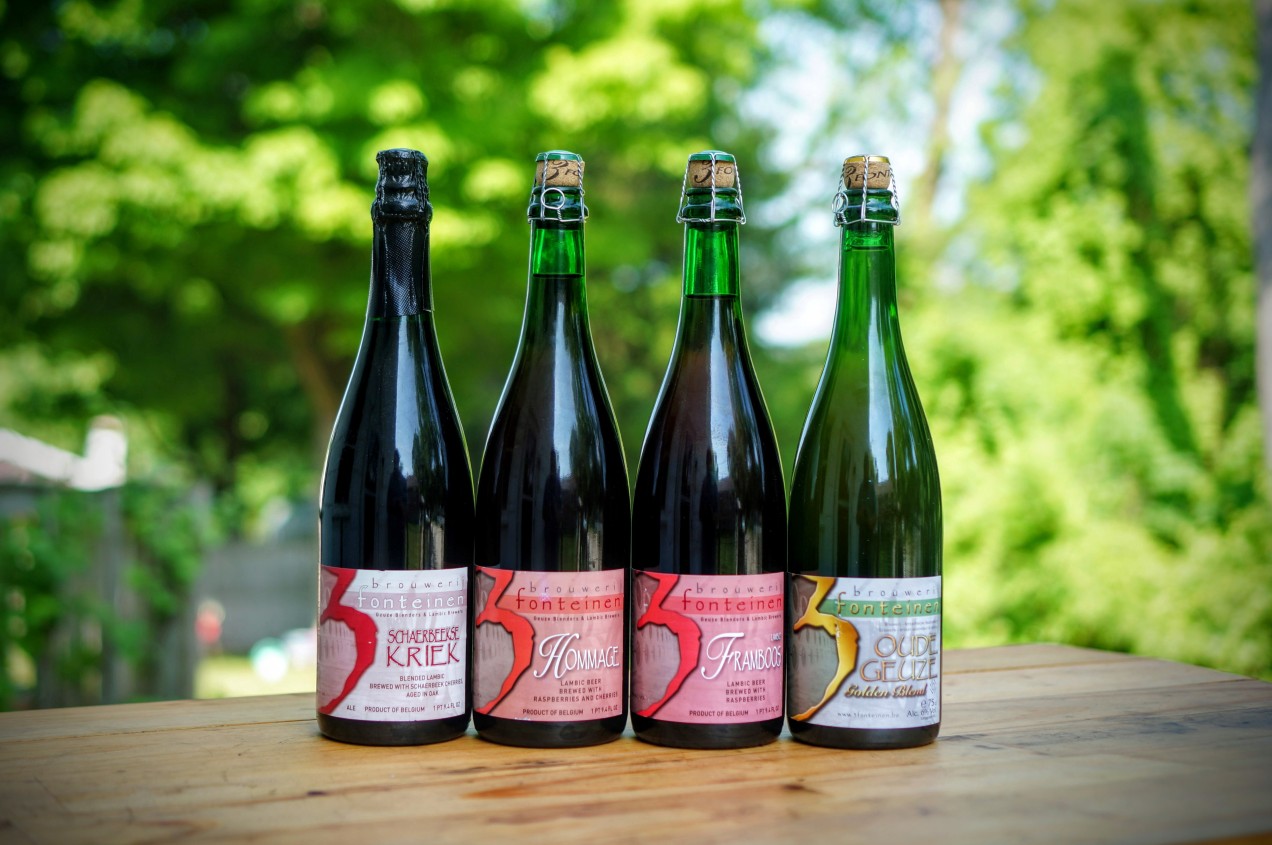 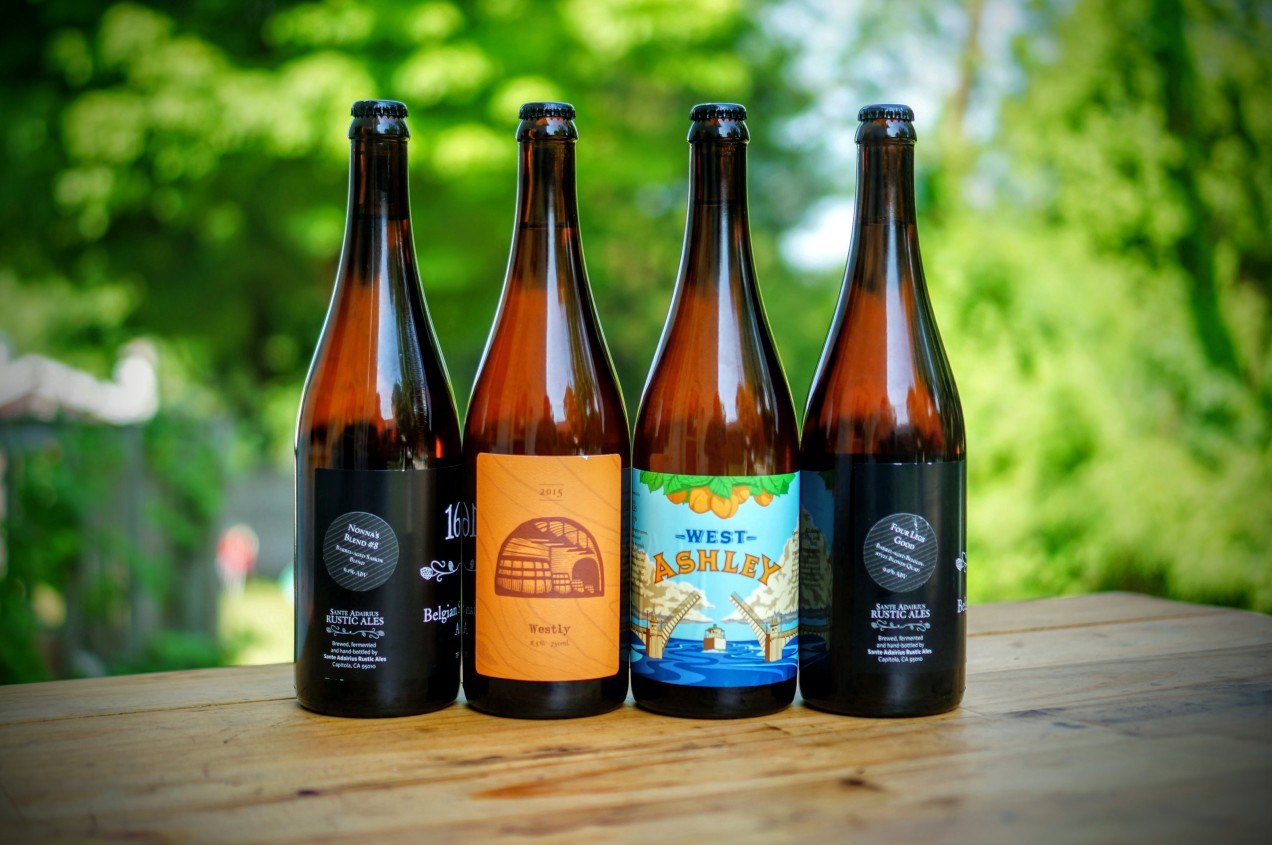 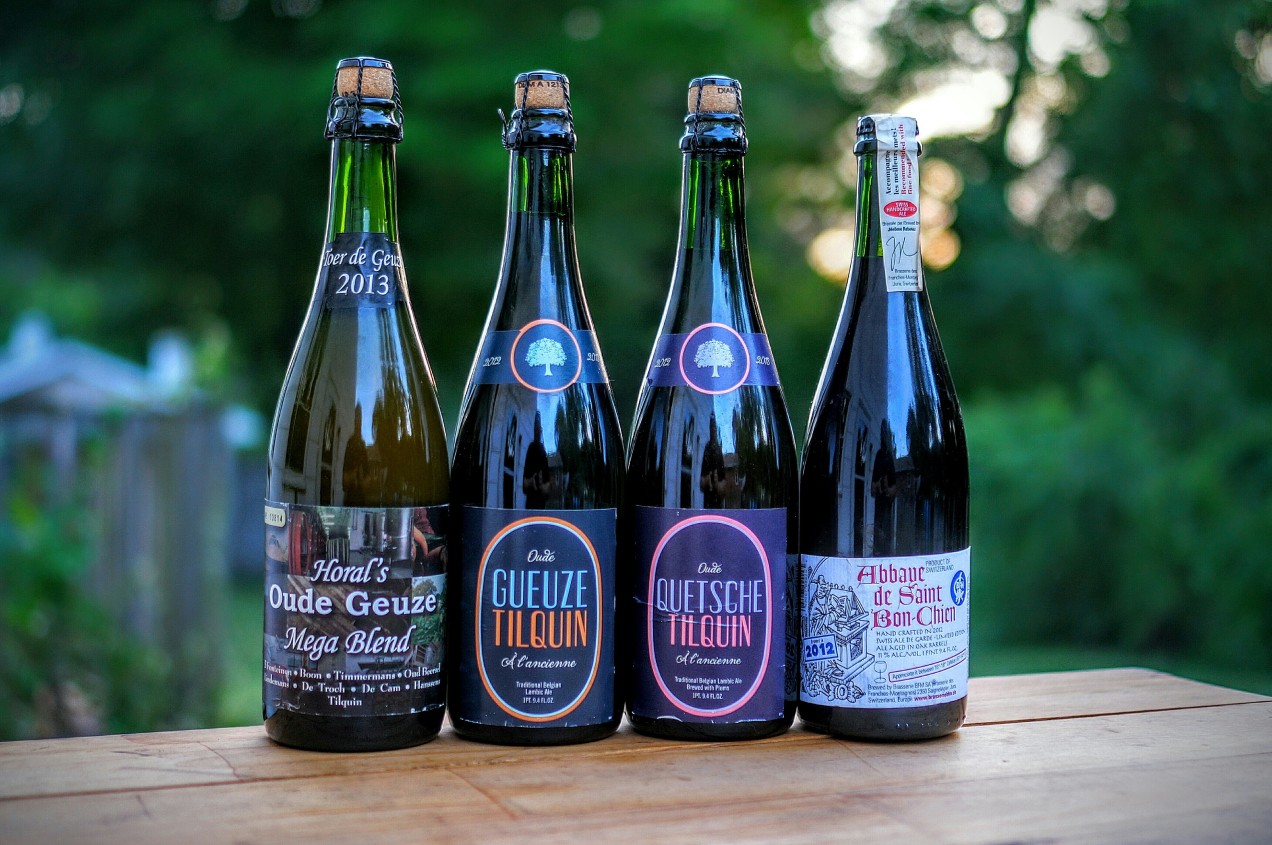 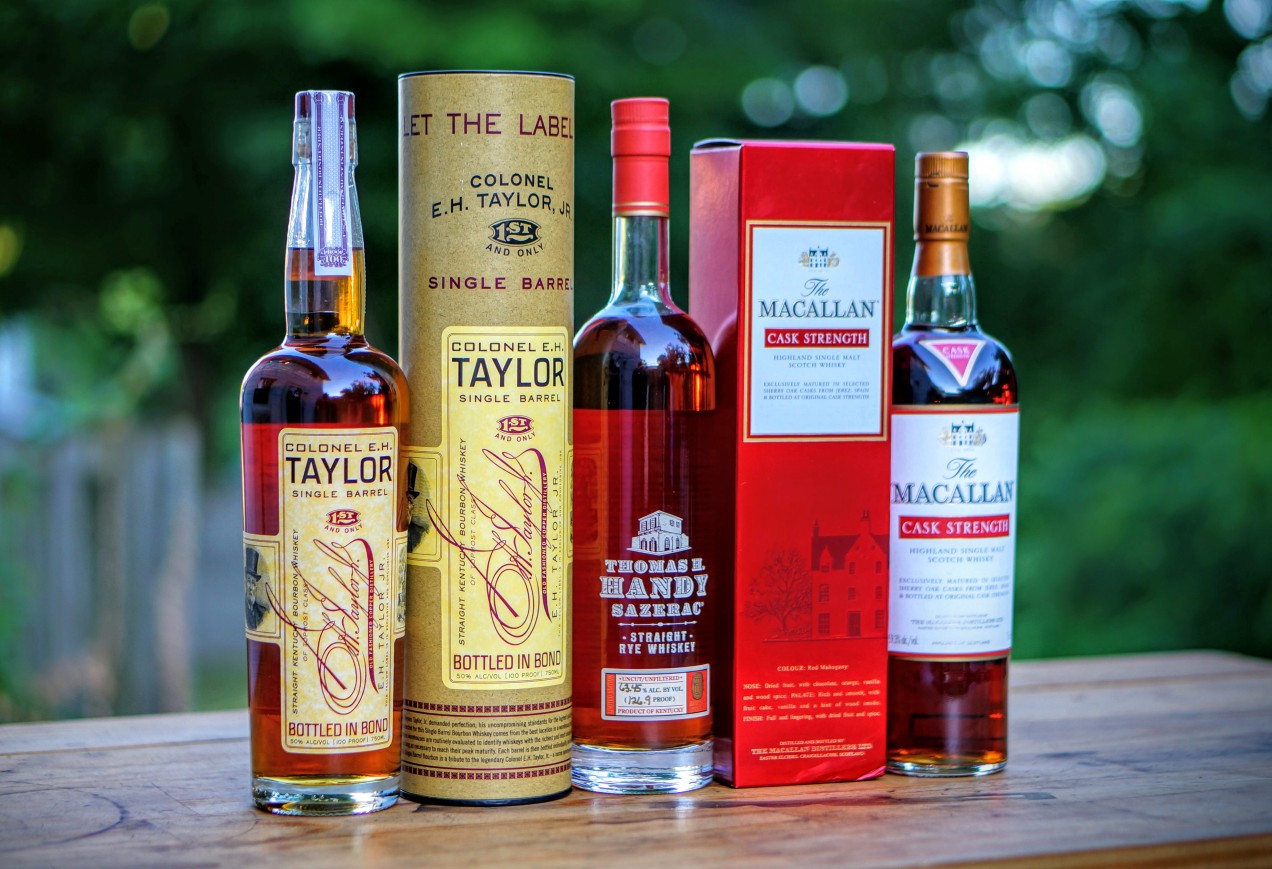