Friday I was lucky enough to attend another one of Ommegang’s Great Food Deserves Great Beer events: the Albany Hop Chef Competition.  This is the second of these of these events (the next is in Philly) where the winner of each of the three events will compete at Belgium Comes to Cooperstown to be crowned this year’s Hop Chef. Each of the chefs paired Ommegang’s beer with two dishes using one of Chef Teddy Folkman’s 5 beer pairing techniques. Here were the Chefs’ pairings for the night: 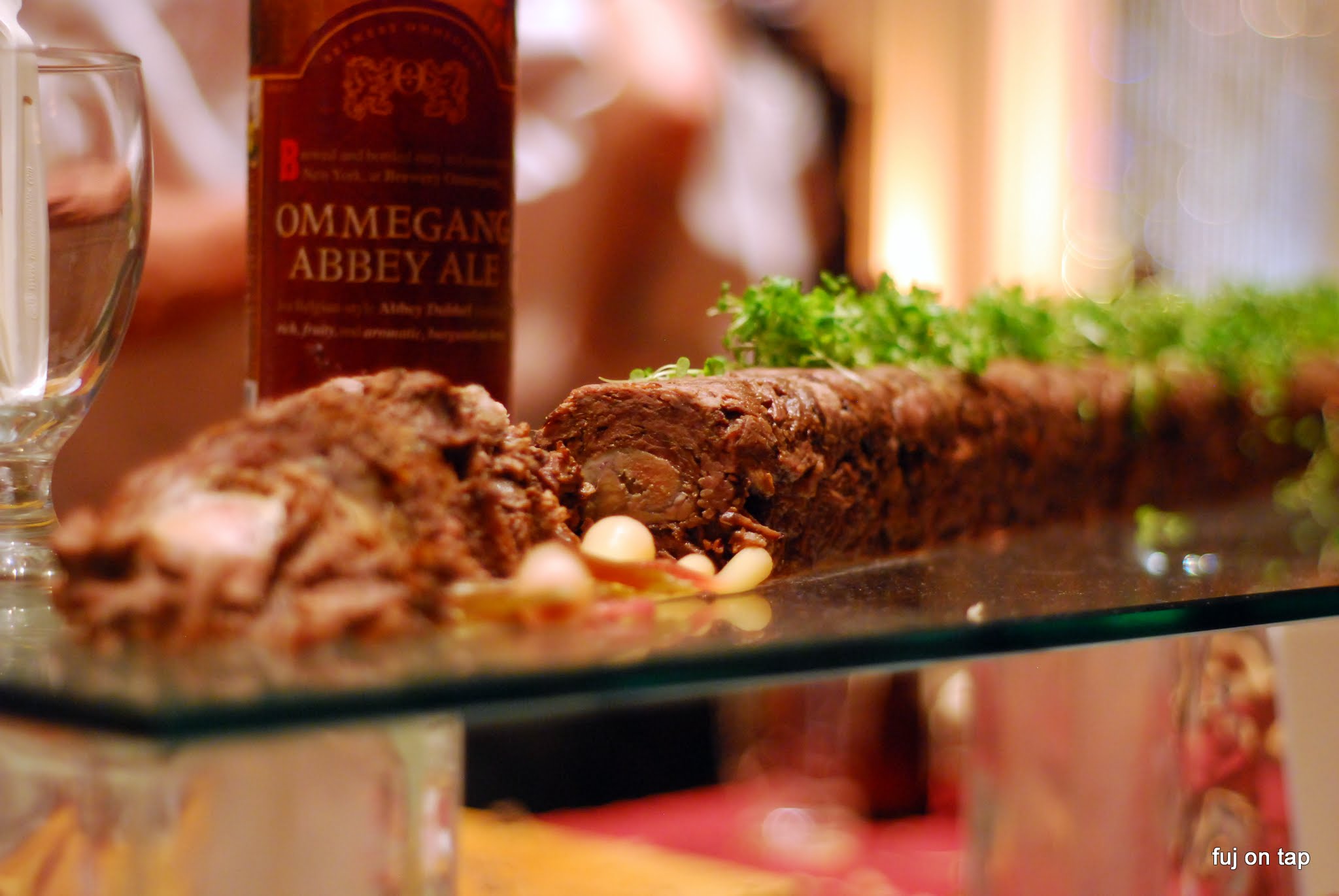 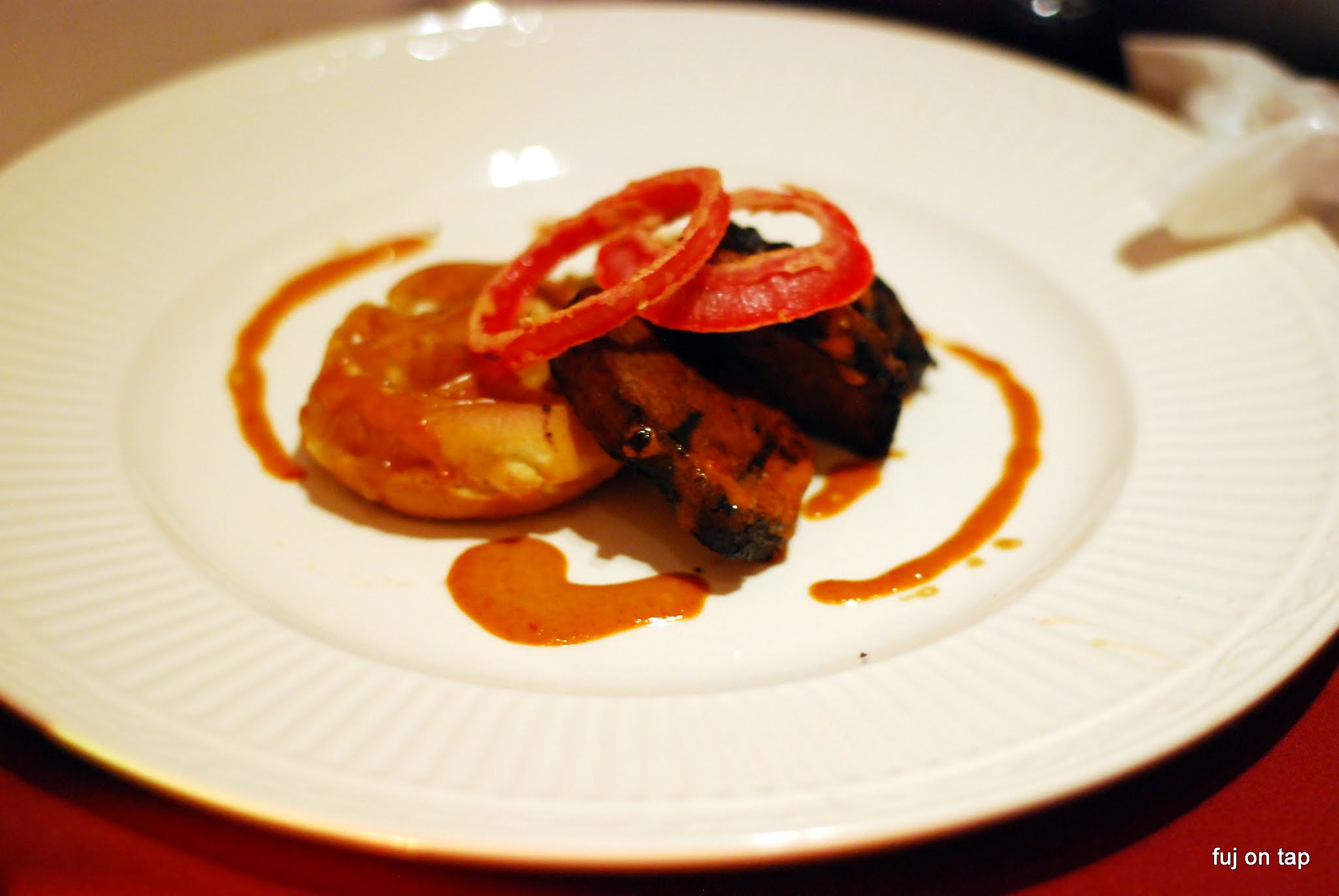 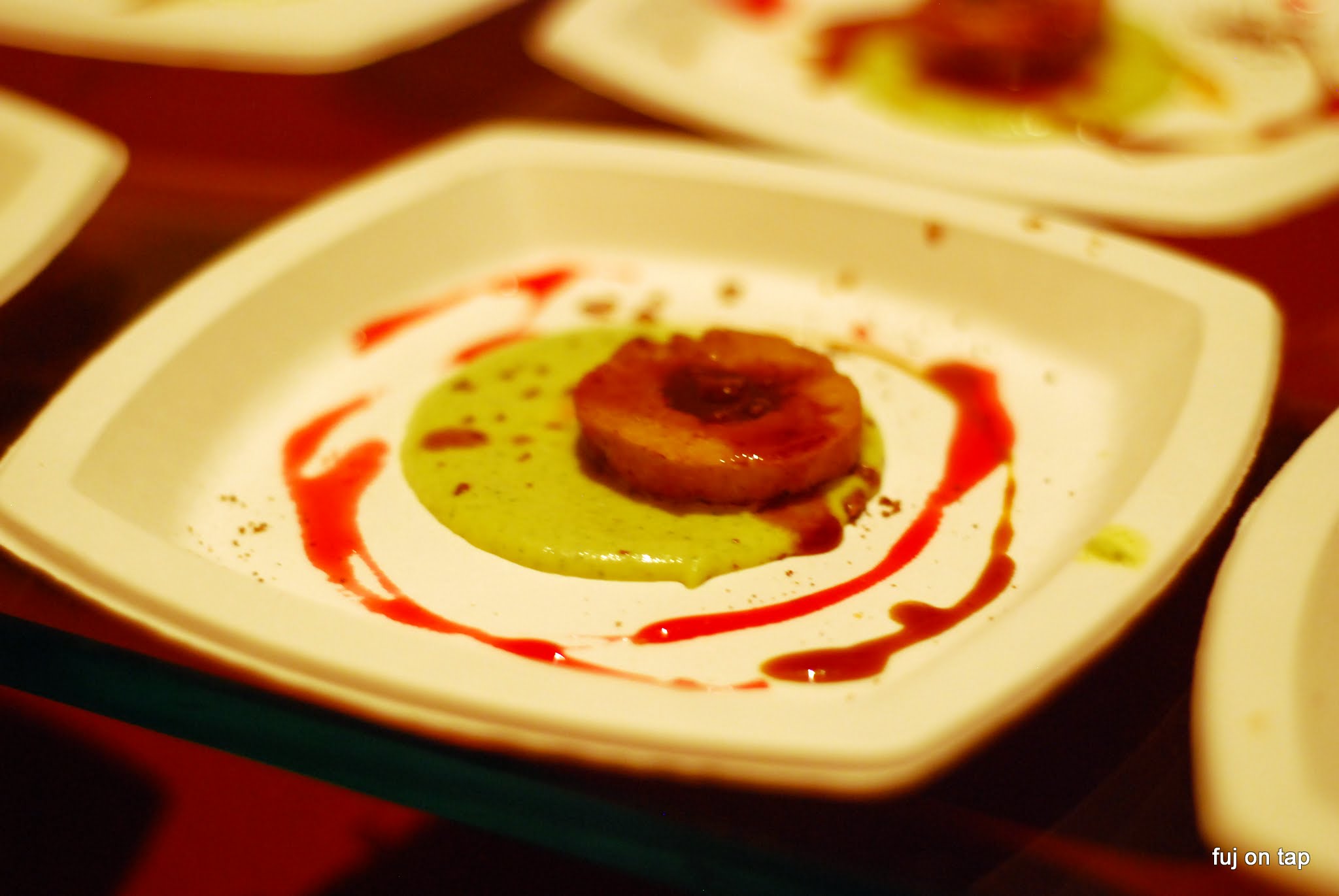 My two favorite dishes of the night were Chef Marcus’ Fig-Macerated Three Philosophers Ice Cream and Chef Ric’s Three Phils, Three Pigs. Homemade ice cream is one of my specialties and I’ve been trying to incorporate beer into ice cream for a while now. I’m trying to figure out how to do so without losing the alcohol in the beer, and while Marcus boiled down Three Phils to make this ice cream, it was still my favorite dish of the night. Ric’s Pigs go without saying, pork is the best way to a man’s (my) heart. Especially pork belly. Phenom.

Anyways, enough about me. Here’s how the chefs fared in the competition: 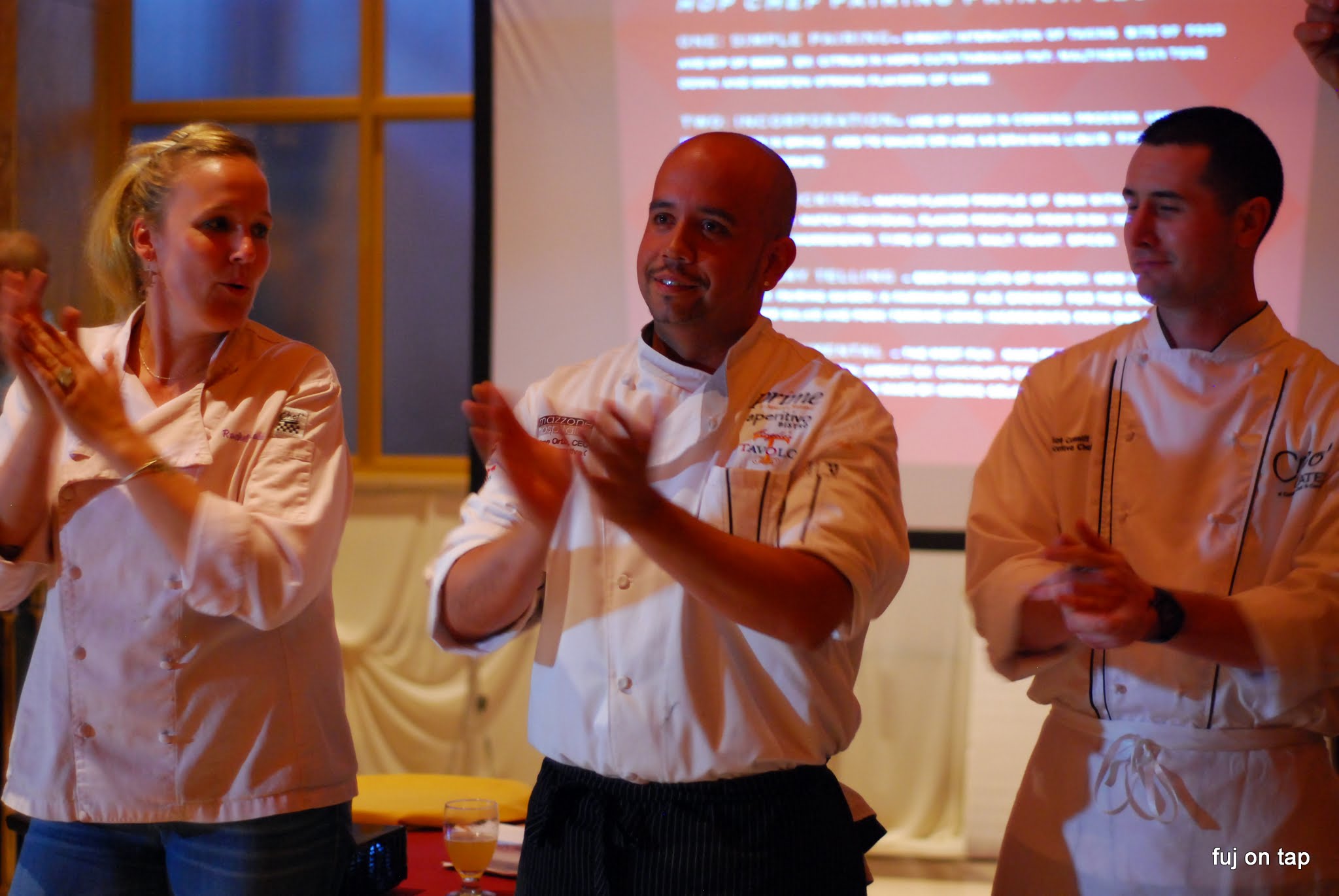 It was an great time and, as usual, Ommegang puts on an amazing event. I can’t wait to see how our local Chef Jaime Ortiz does against the winners from from DC and Philly in August. Good luck!

A few more pics can be found here.